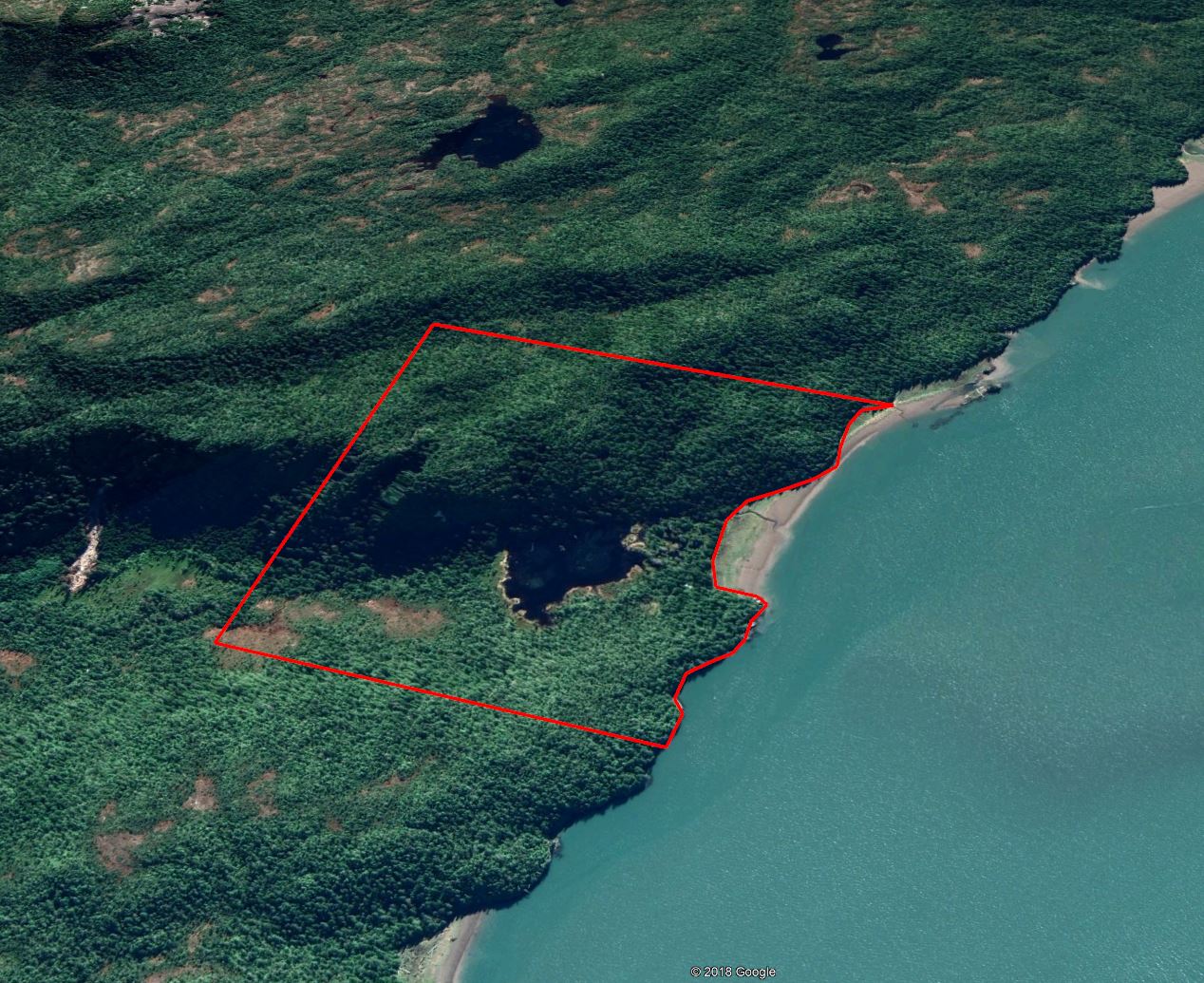 North Coast & Northwestern BC Listing No. 19266

149 acre water access property has 2,700 ft of oceanfront in the mouth of the Skeena River. Small pond, timber (volume & quality to be confirmed by buyer) & a log cabin circa 1987. Log cabin condition is uncertain. Property is believed to be a former cannery site. 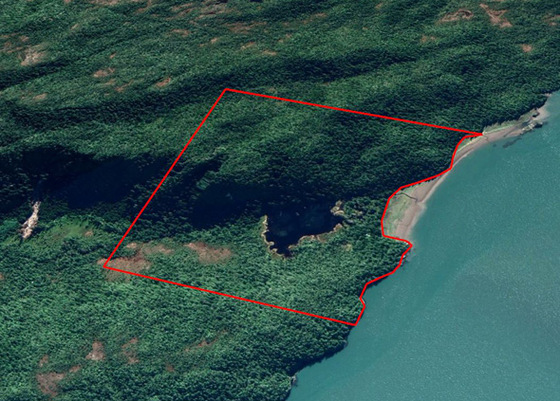 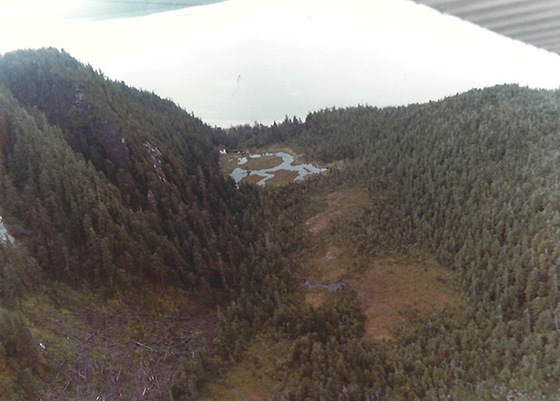 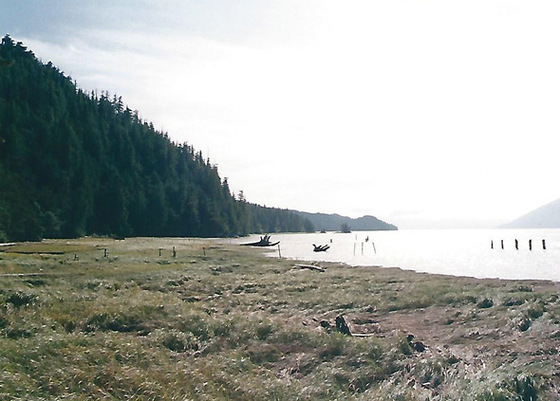 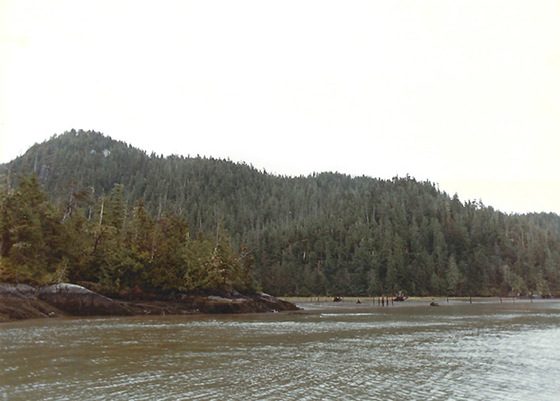 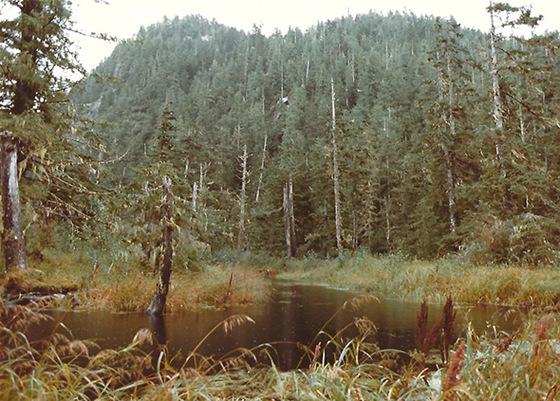 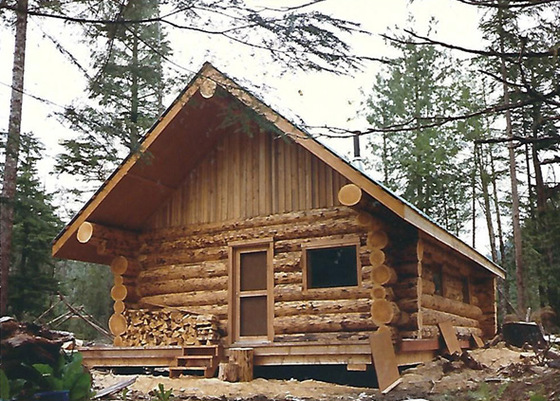 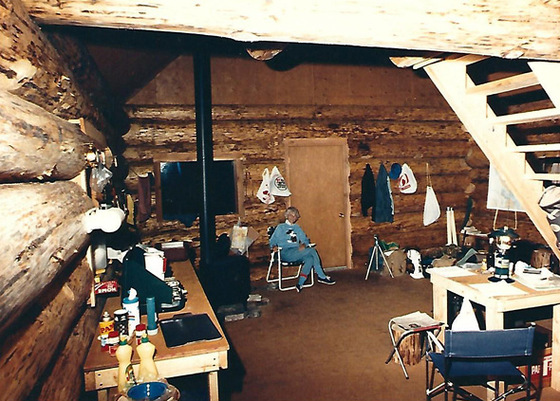 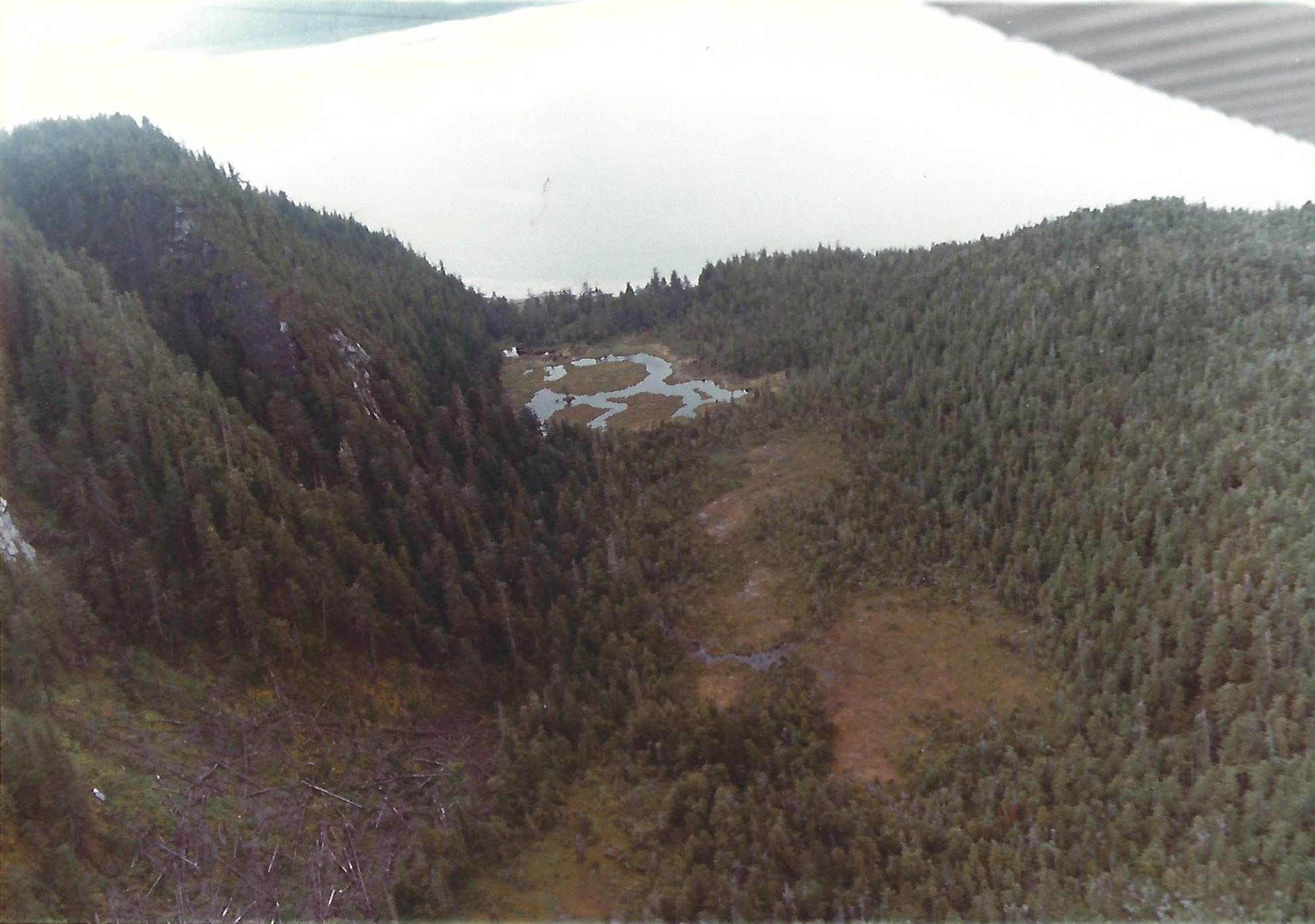 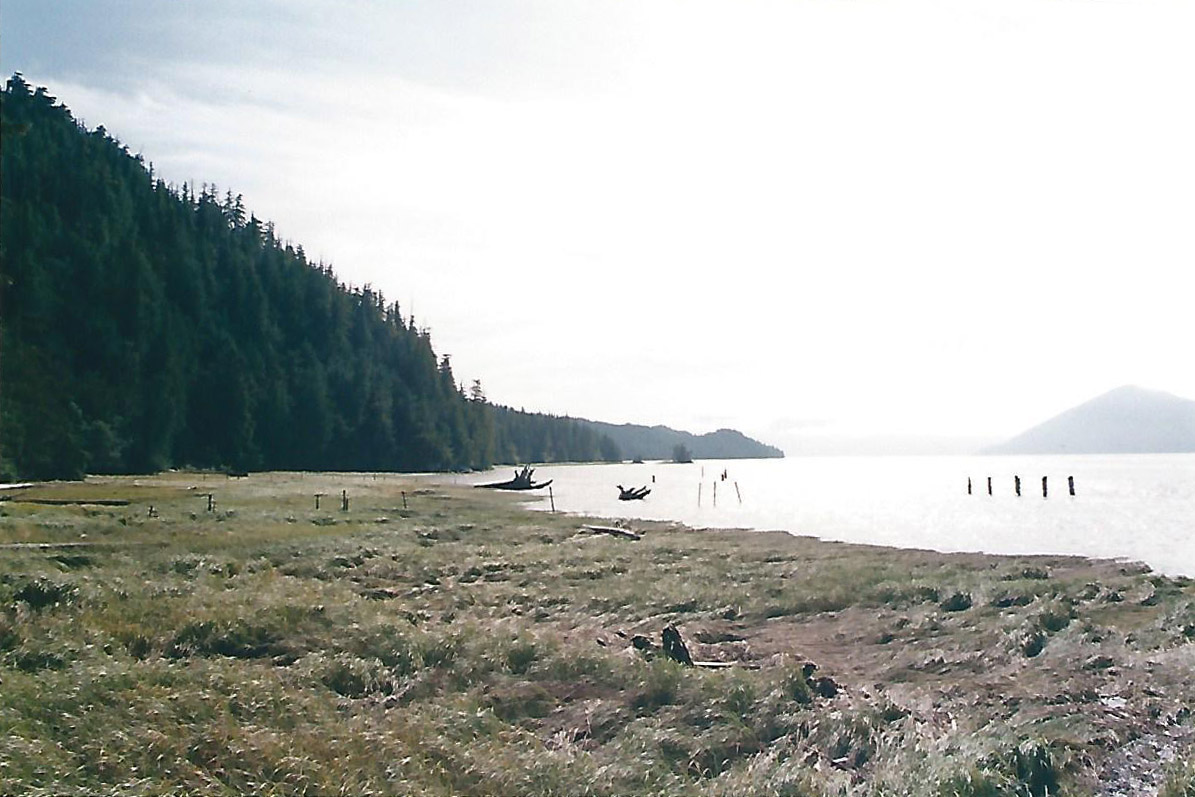 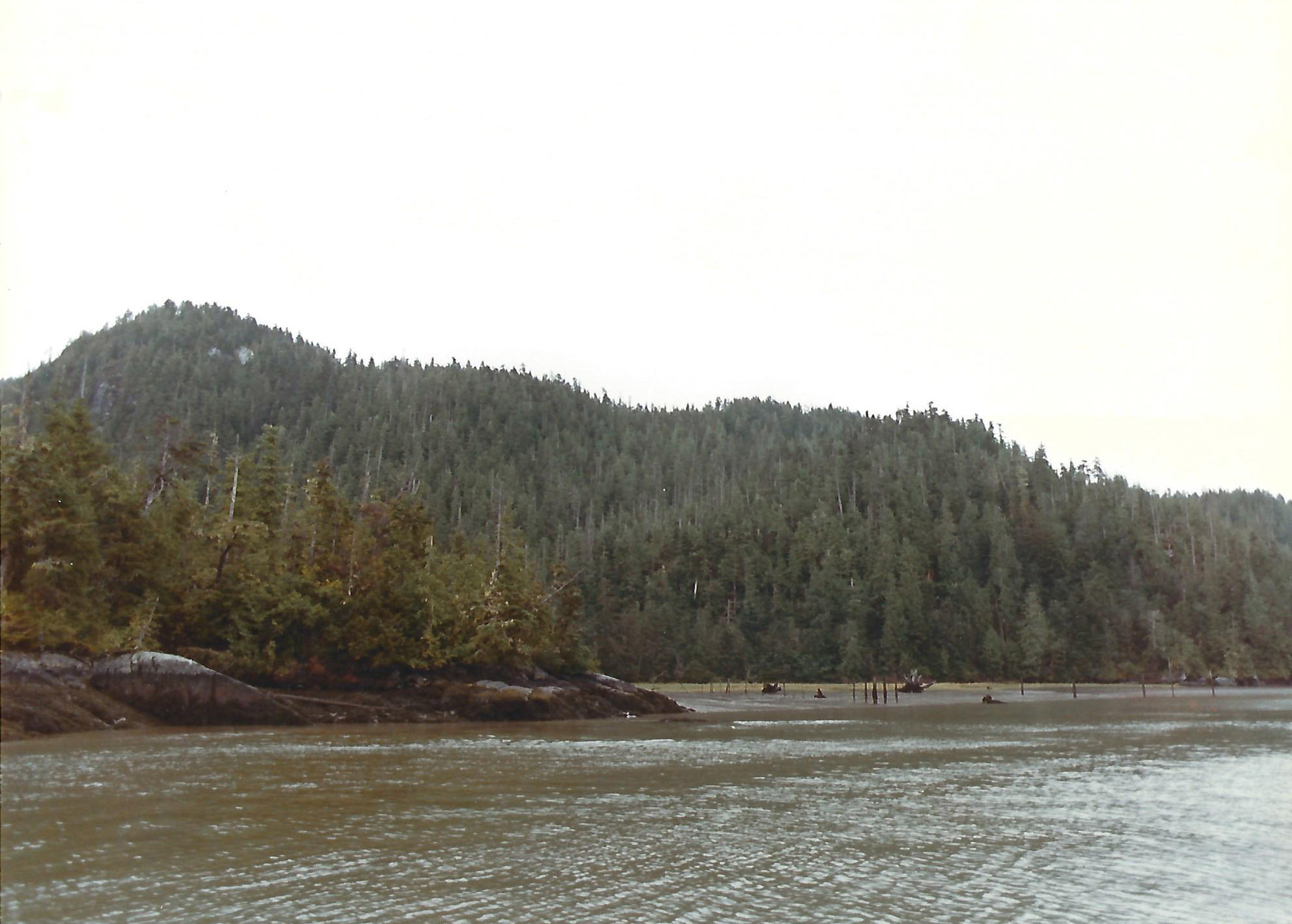 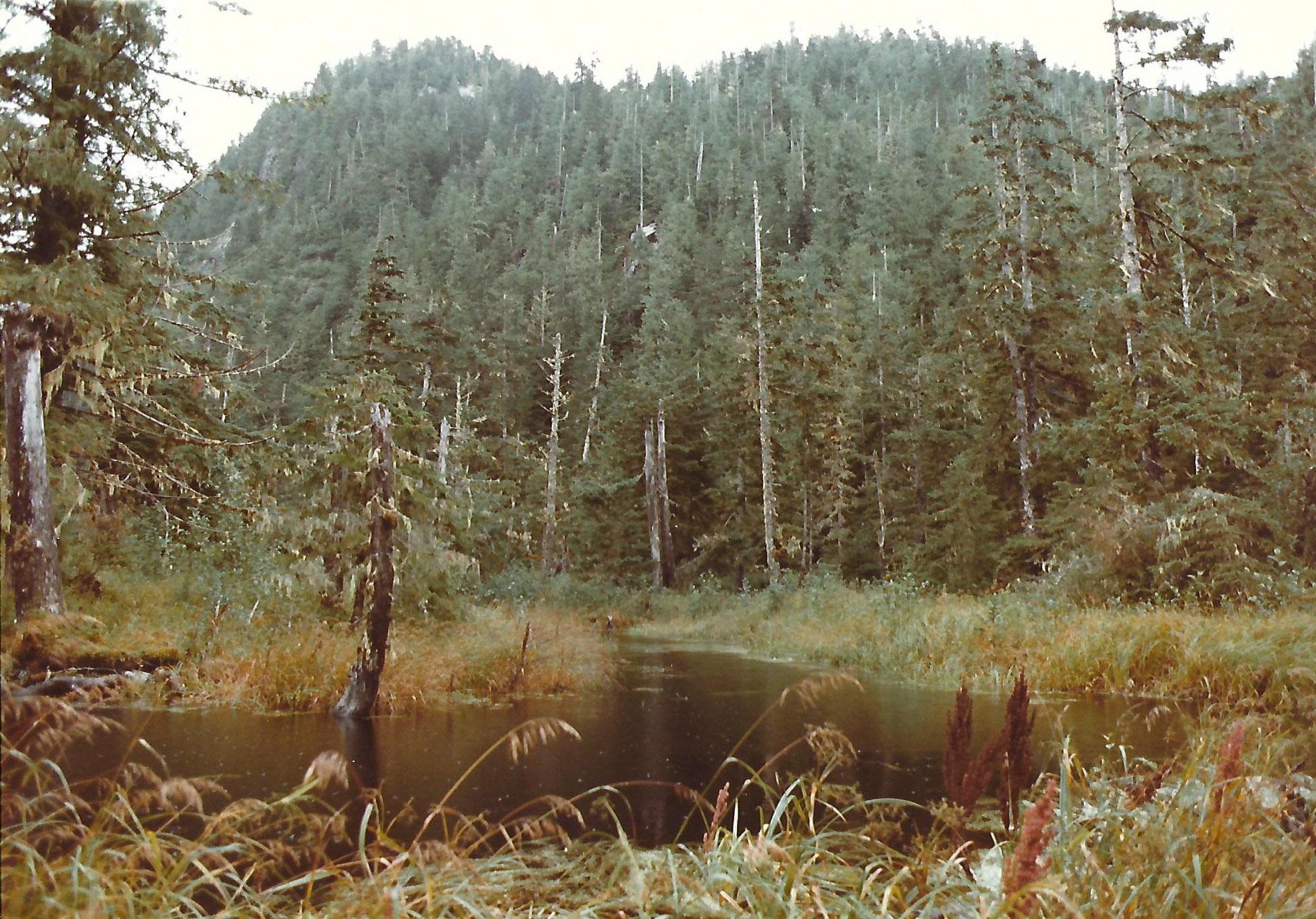 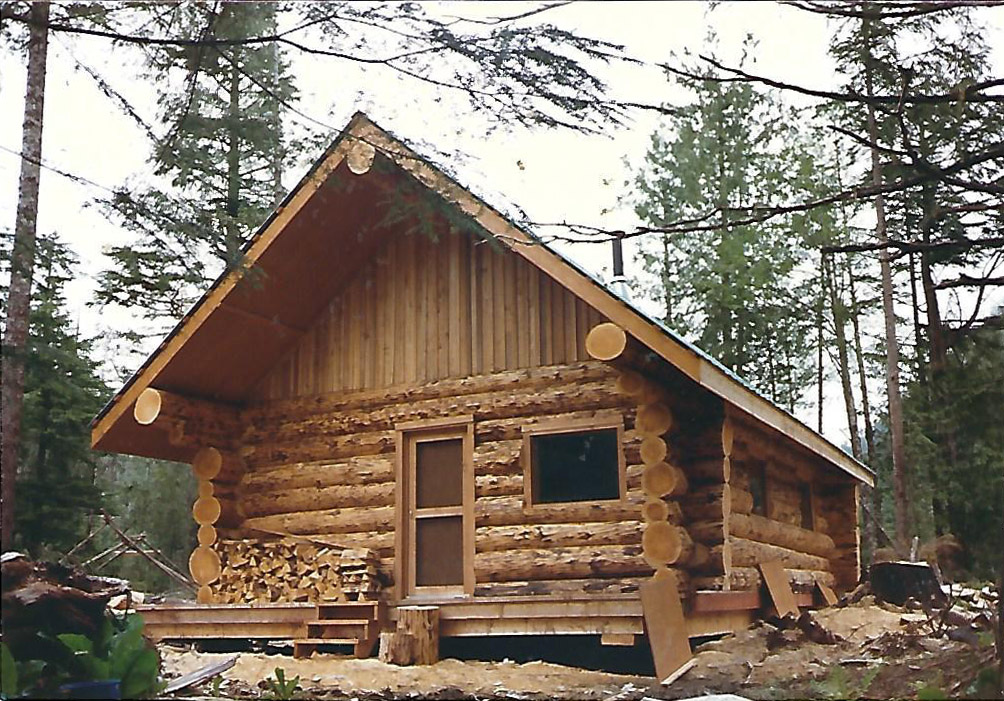 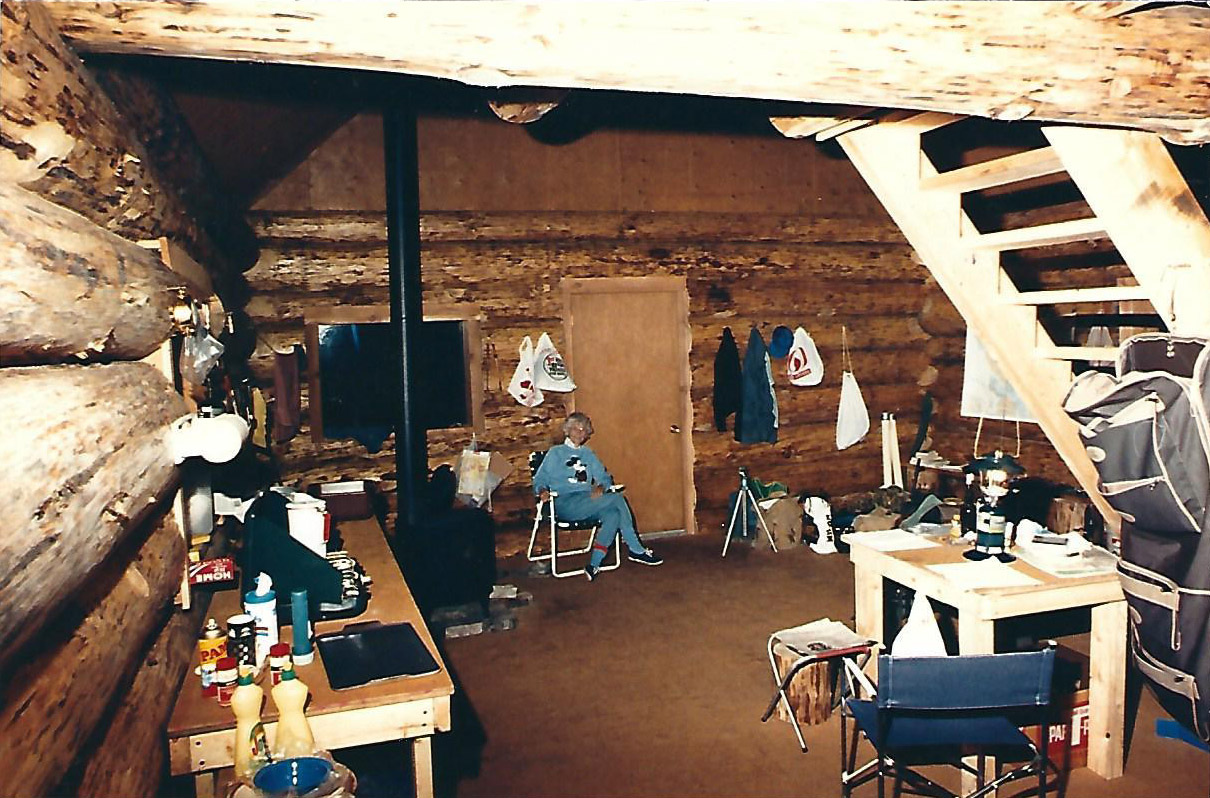 This 149 acre timbered property on BC’s north coast near Prince Rupert has 2,700 ft of oceanfront with a pond and creek.

Located south of Prince Rupert on the south side of the mouth of the Skeena River it is accessible only by water. There is a log cabin circa 1987 which we haven’t seen yet and the owner has not been back to for several years. The condition of the cabin is uncertain so it is being sold “as is where is” and no value has been placed on the cabin in determining the asking price.

The property has not been logged at least since the current owner’s family purchased it in the early 1950s. Timber volume, species and quality must be determined by and to the satisfaction of the buyer.

The property is believed to be a former cannery site.

South side of the mouth of the Skeena River, near Prince Rupert, BC.

Prince Rupert is a port city in the province of British Columbia. Its location is on Kaien Island near the Alaskan panhandle. This port city is the land, air and water transportation hub of British Columbia's North Coast, and has a population of approx. 12,220 people (Statistics Canada, 2016).

It is connected to Americas Heartland via CN Rail’s class one railway on the lowest grade through the Rocky Mountains for fast, fuel efficient container transport. It is the closest North American port to Asia with direct access to open water for safe access to shipping lanes and straightforward pilotage practices.

The Skeena River is 580 km long, rises in the northern interior of BC and flows generally SW, draining about 54 000 km2, to meet the Pacific Ocean at Chatham Sound south of Prince Rupert. The second-largest river (after the Fraser River) entirely within BC, its main tributaries are the Bulkley and Babine rivers.

Timbered property volume and type to be determined by the Buyer.

Property is in the mouth of the Skeena River affording many recreational opportunities related to fishing and boating boat.

The property is believed to be a former cannery site but we have not yet located archival evidence regarding the history of the cannery built on the property.

Timber value and logging chance analysis to be determined. It has significant conservancy value.

Log cabin built circa 1987 (condition unknown) being sold “as is where is”. 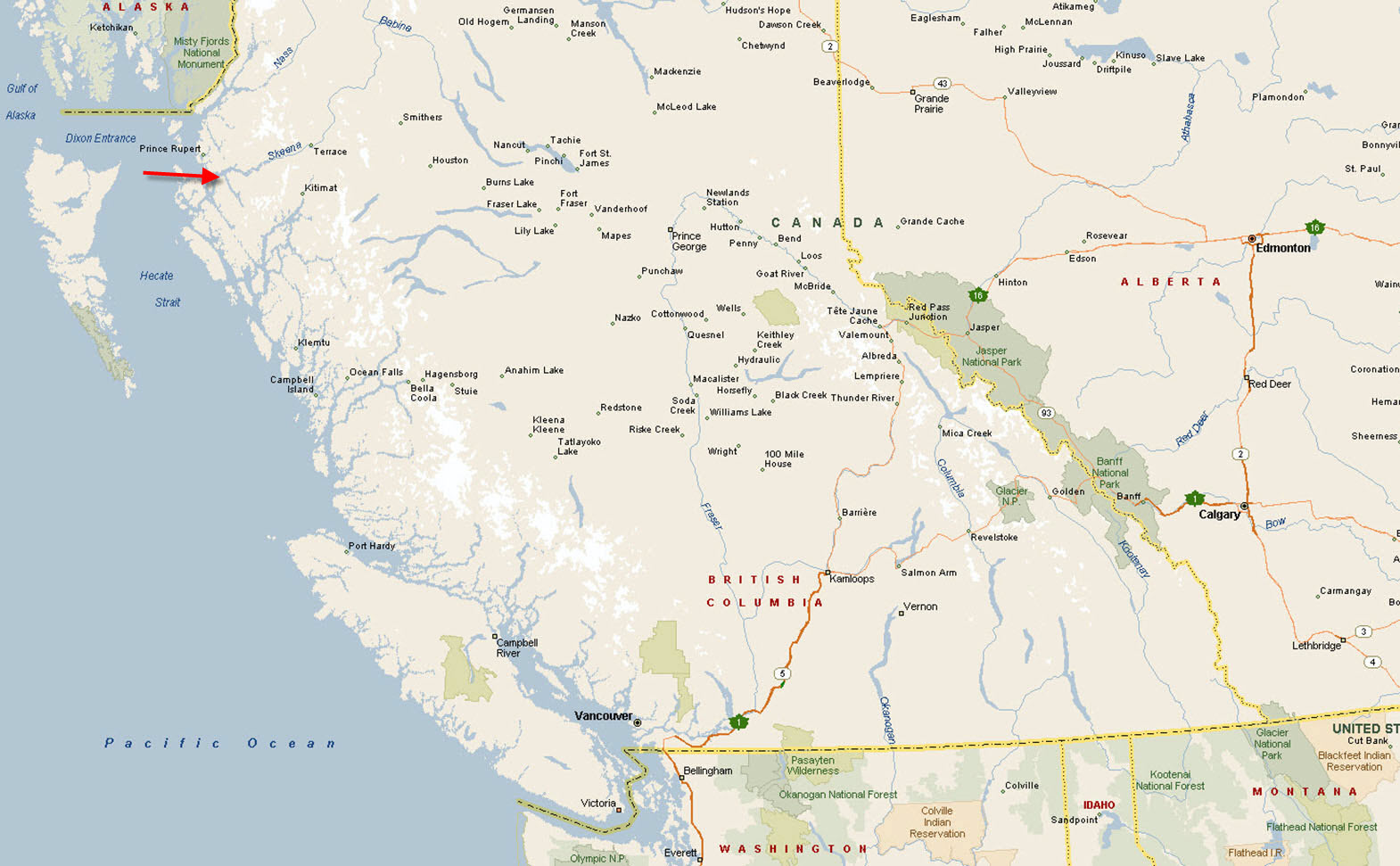 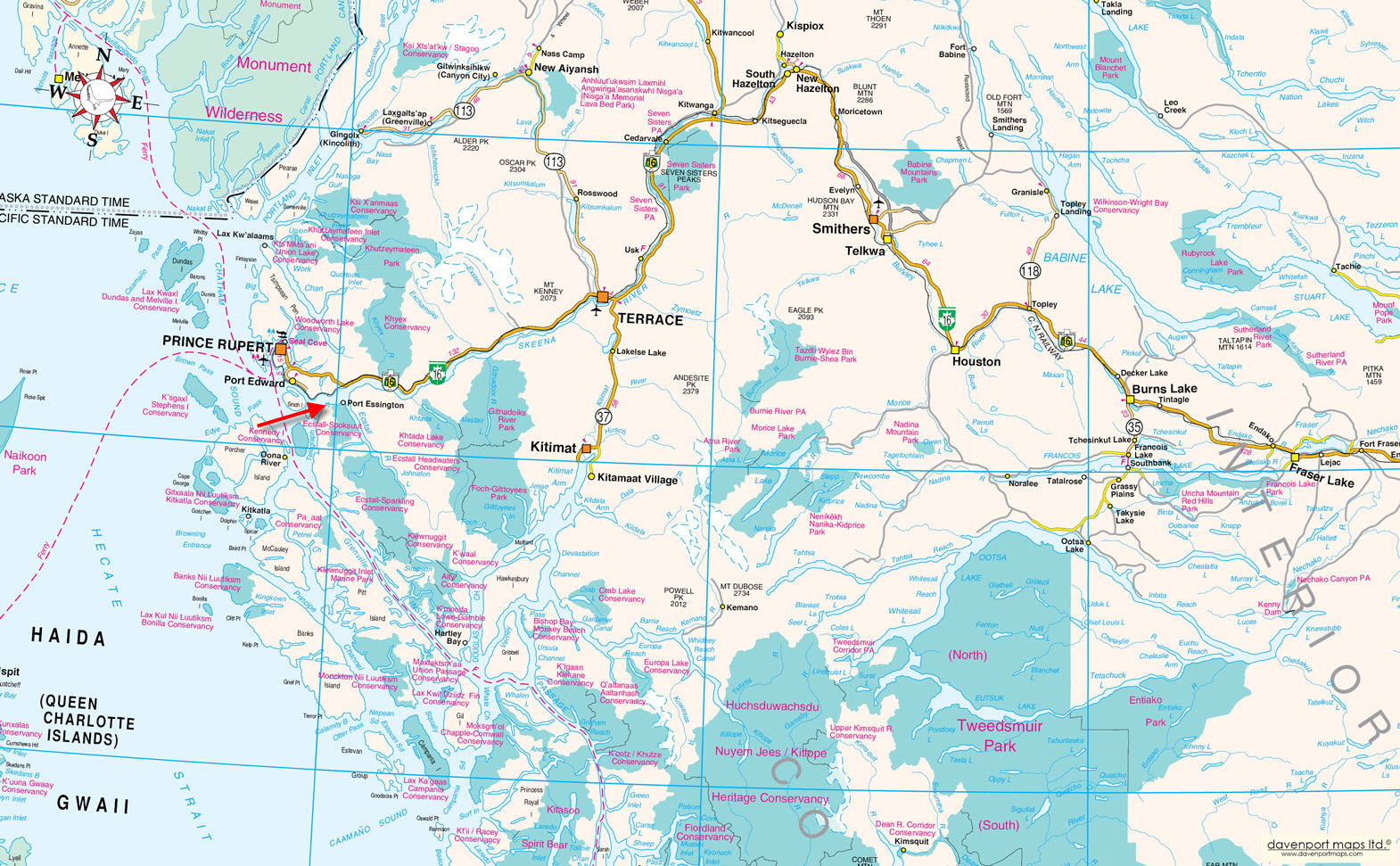 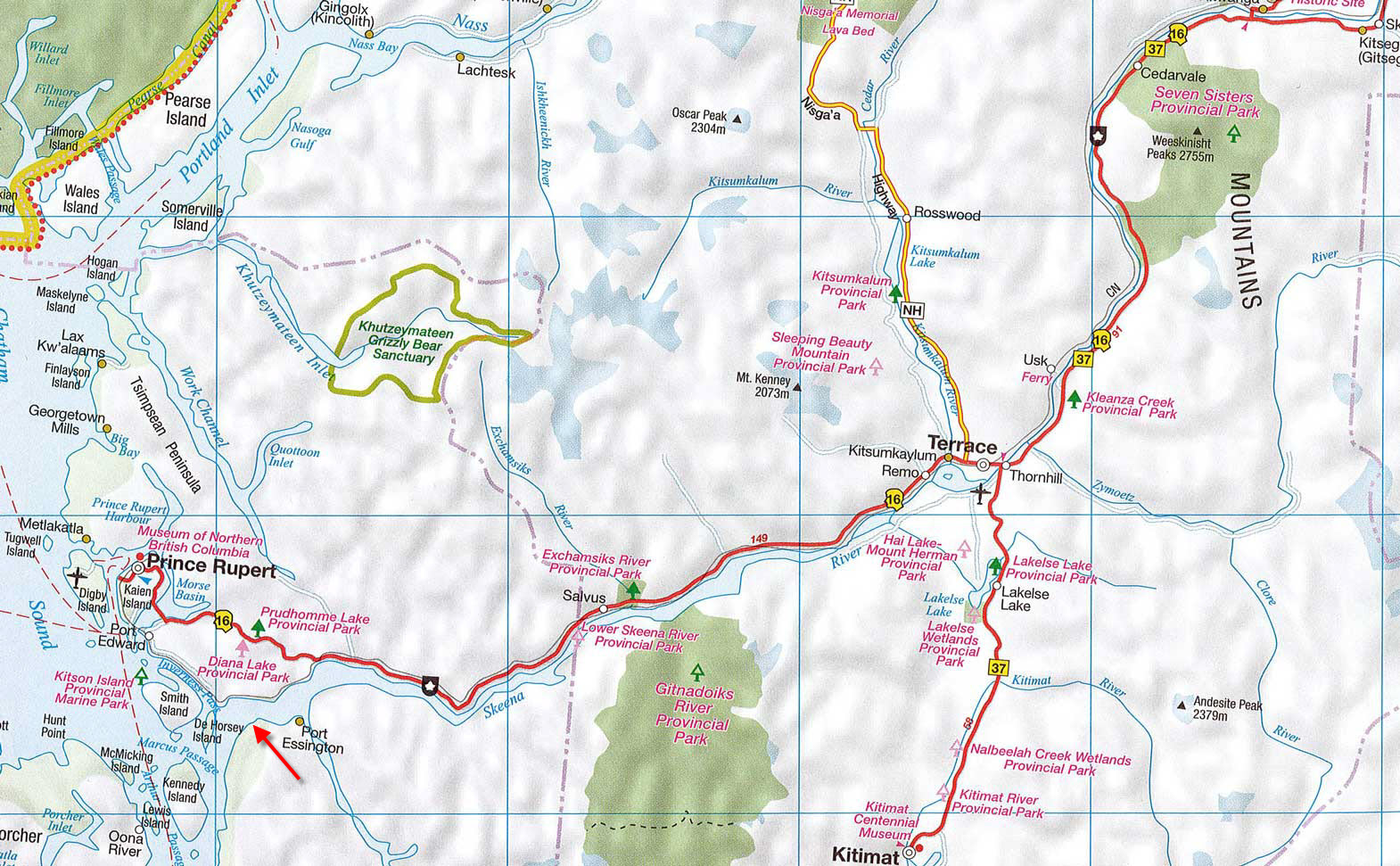 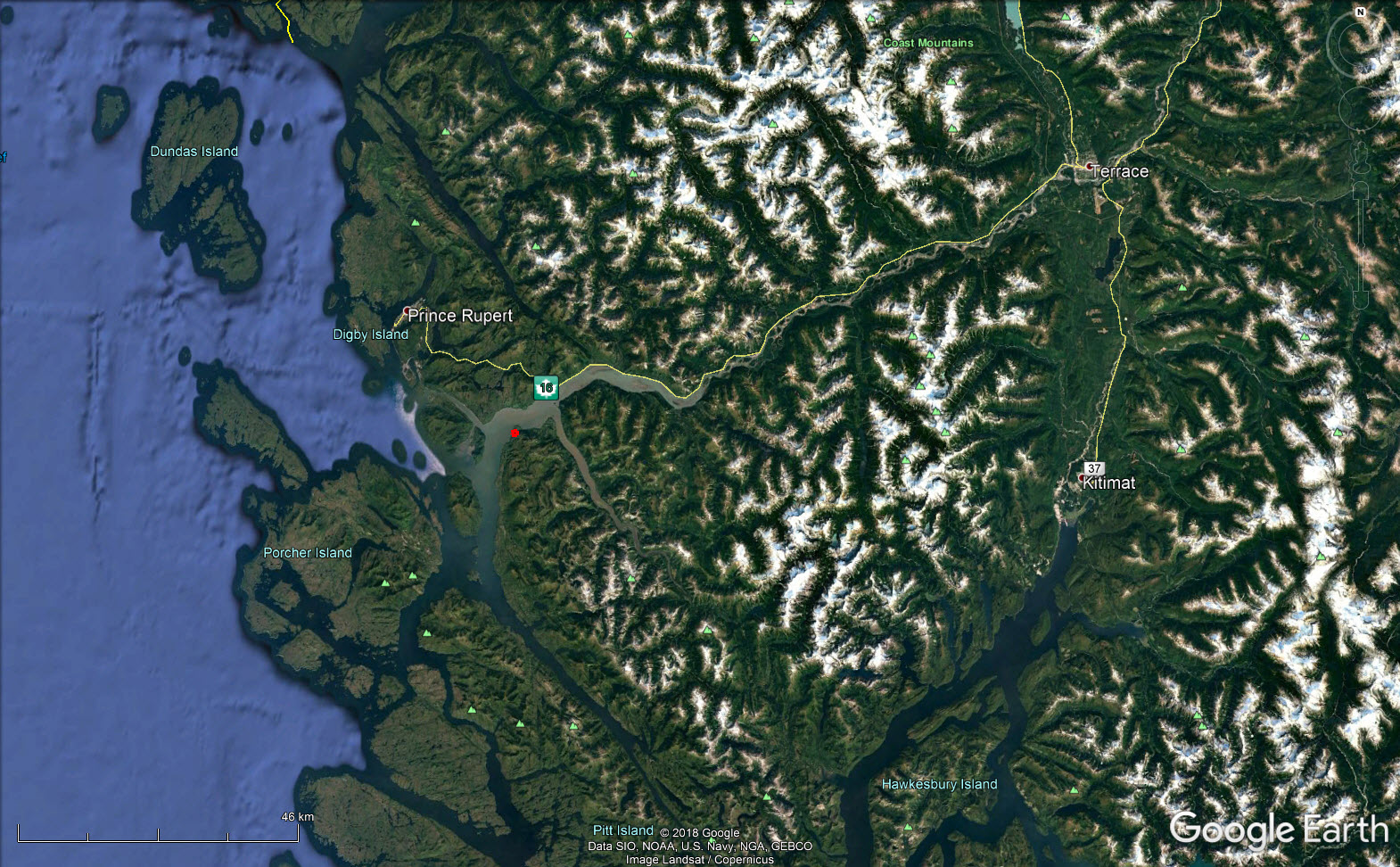 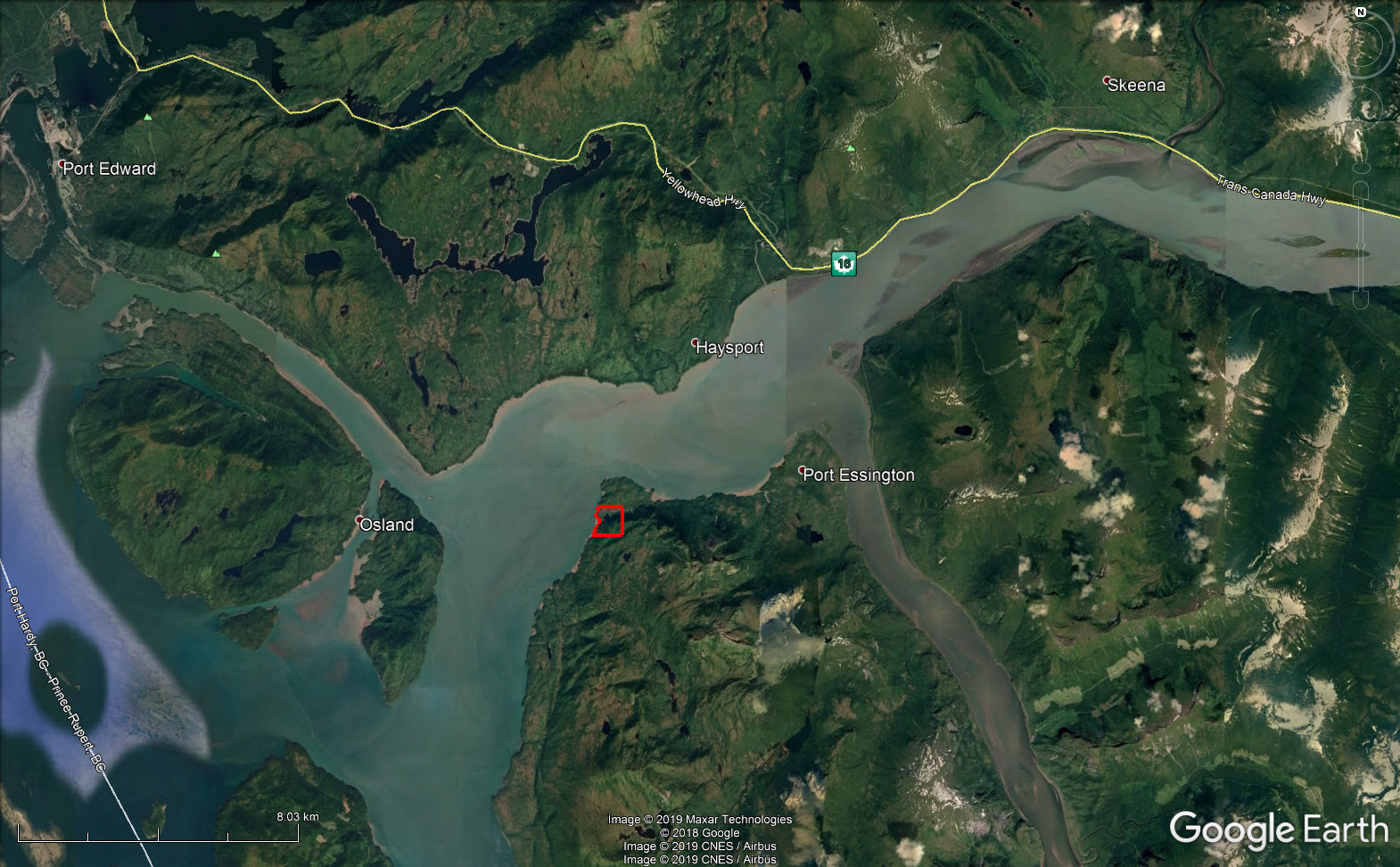 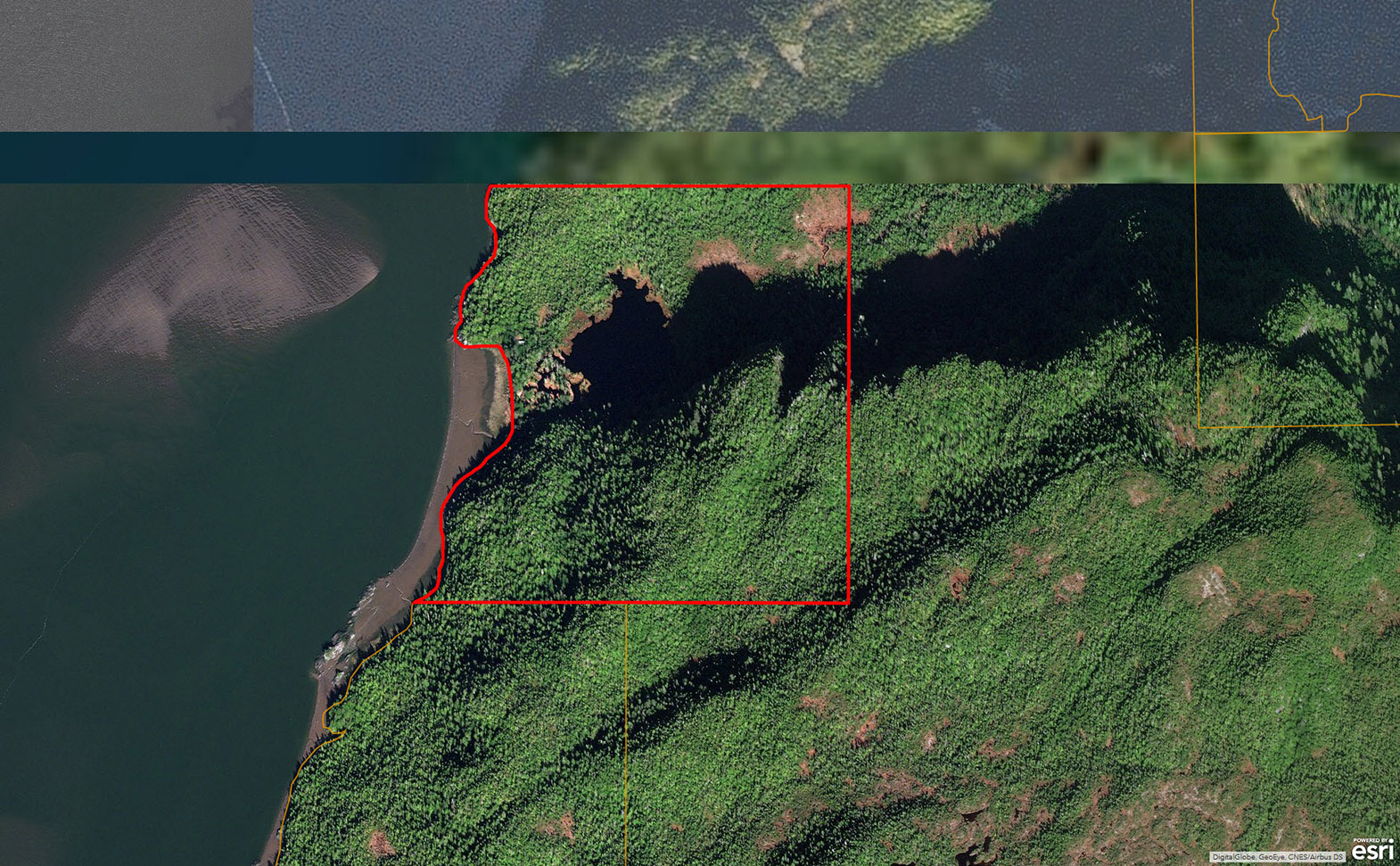 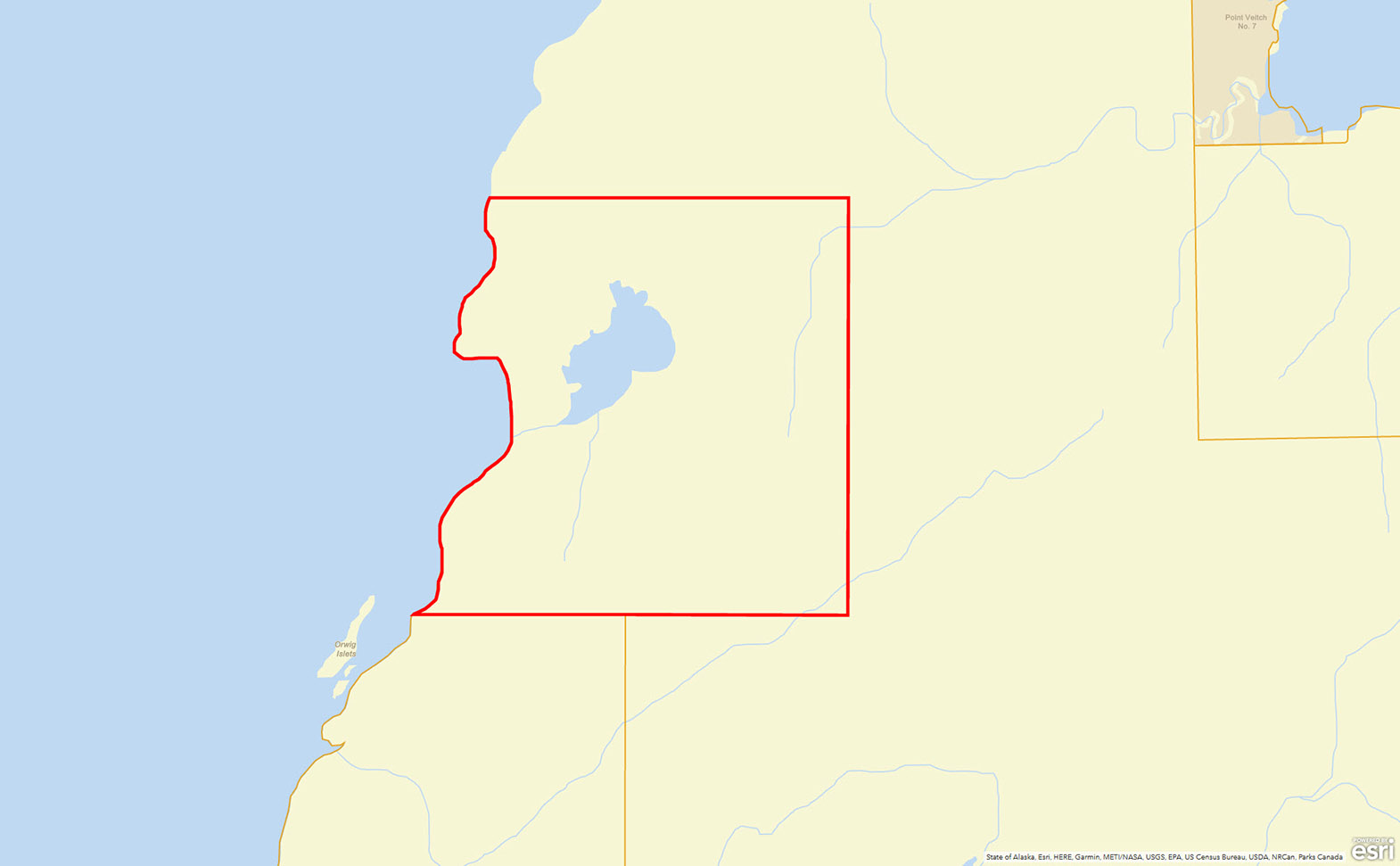 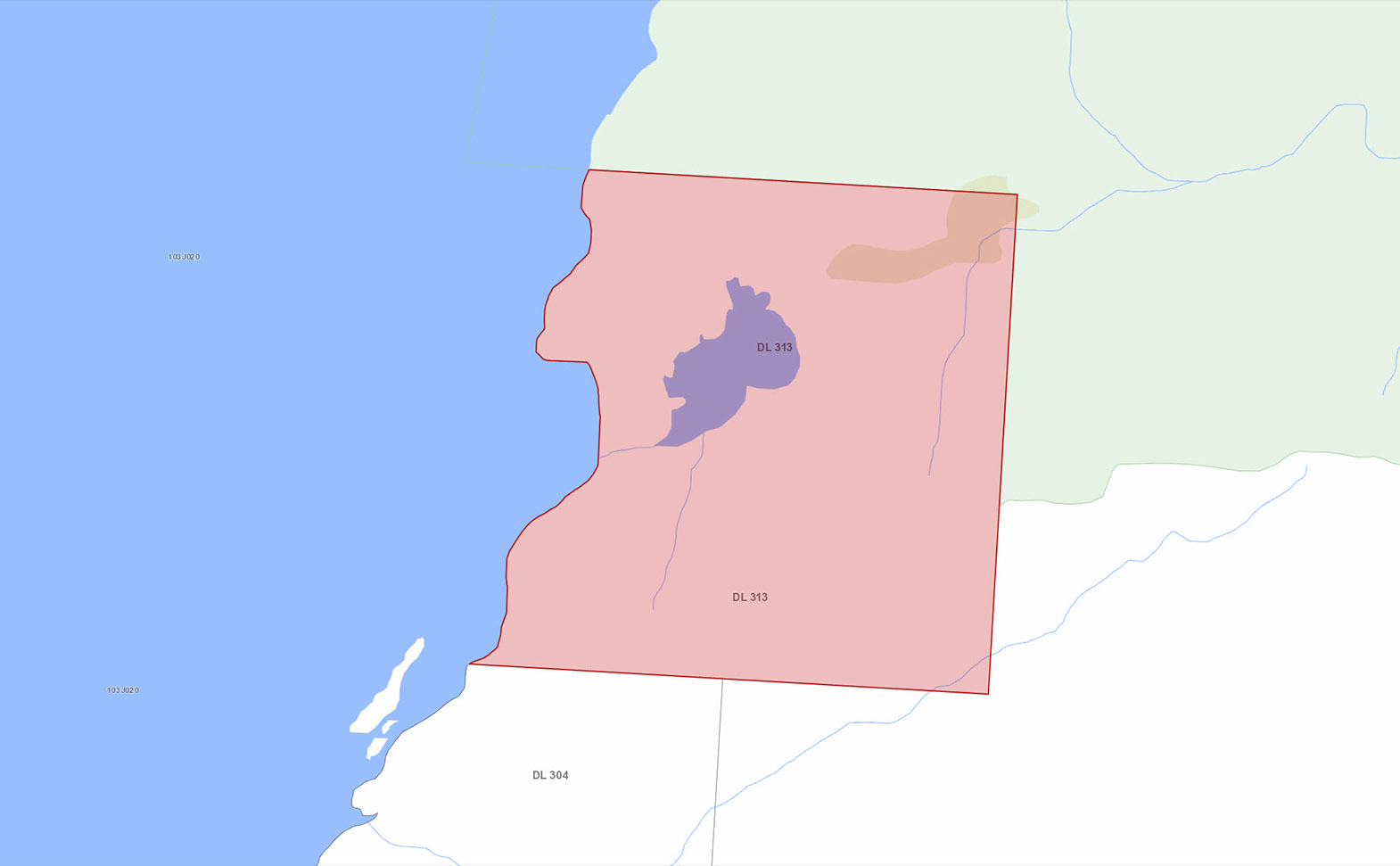