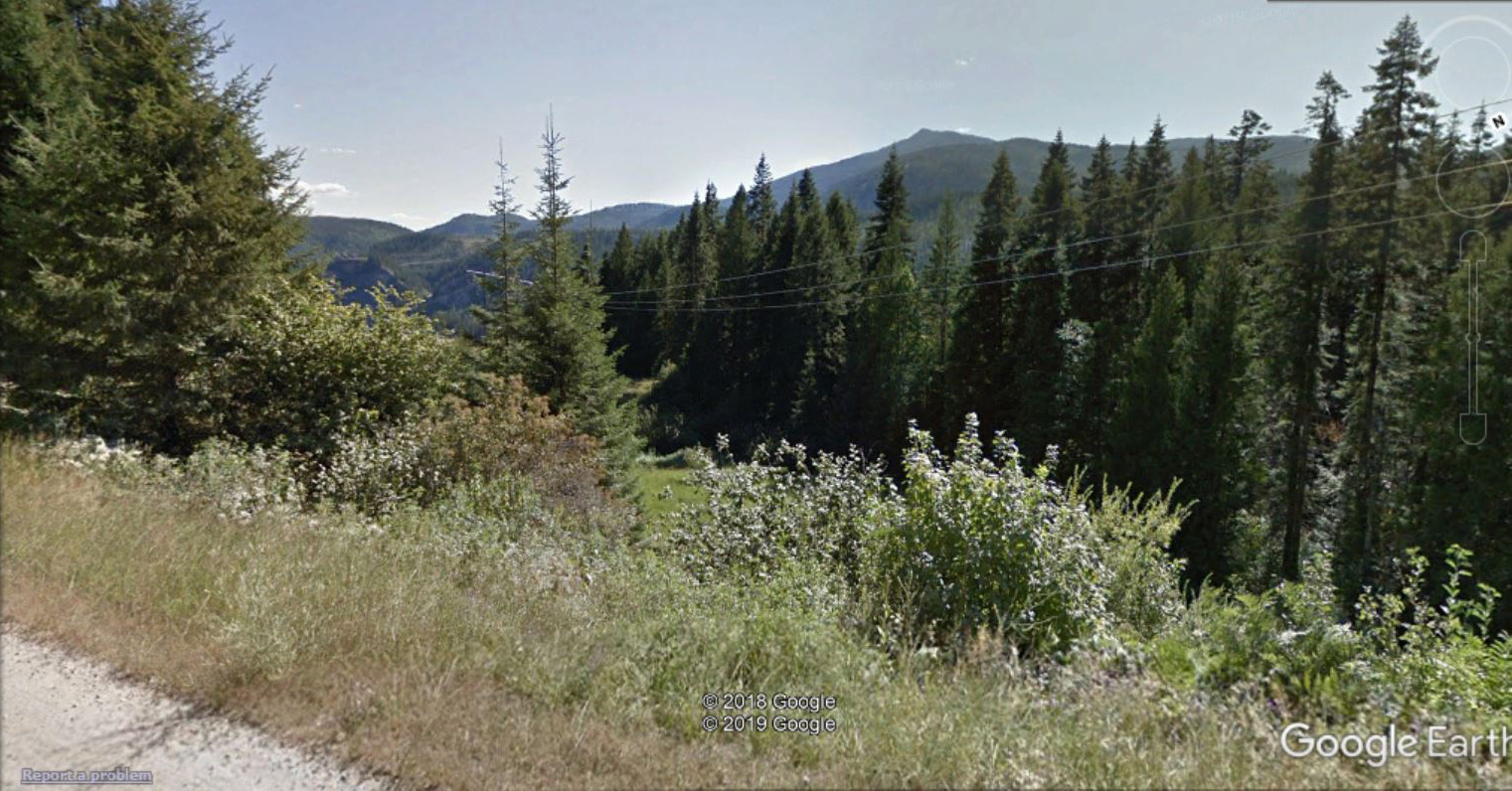 Located 4.75 km from Nelway, BC via a year-round maintained road sits this 42 acre riverfront property. No services and recently logged. Great fishing and some of BC’s best hunting. Good building locations. Located upstream from the Hydro Dam. 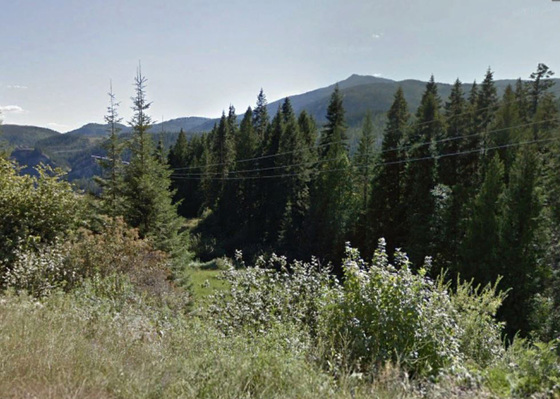 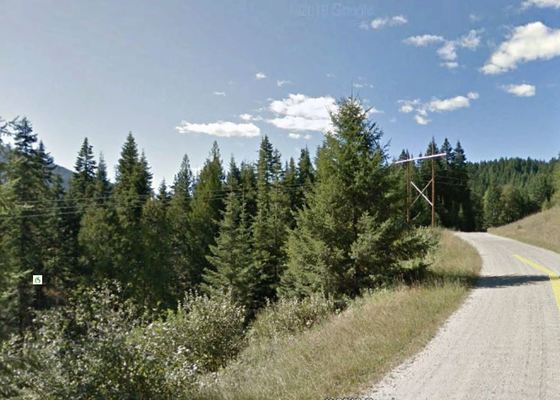 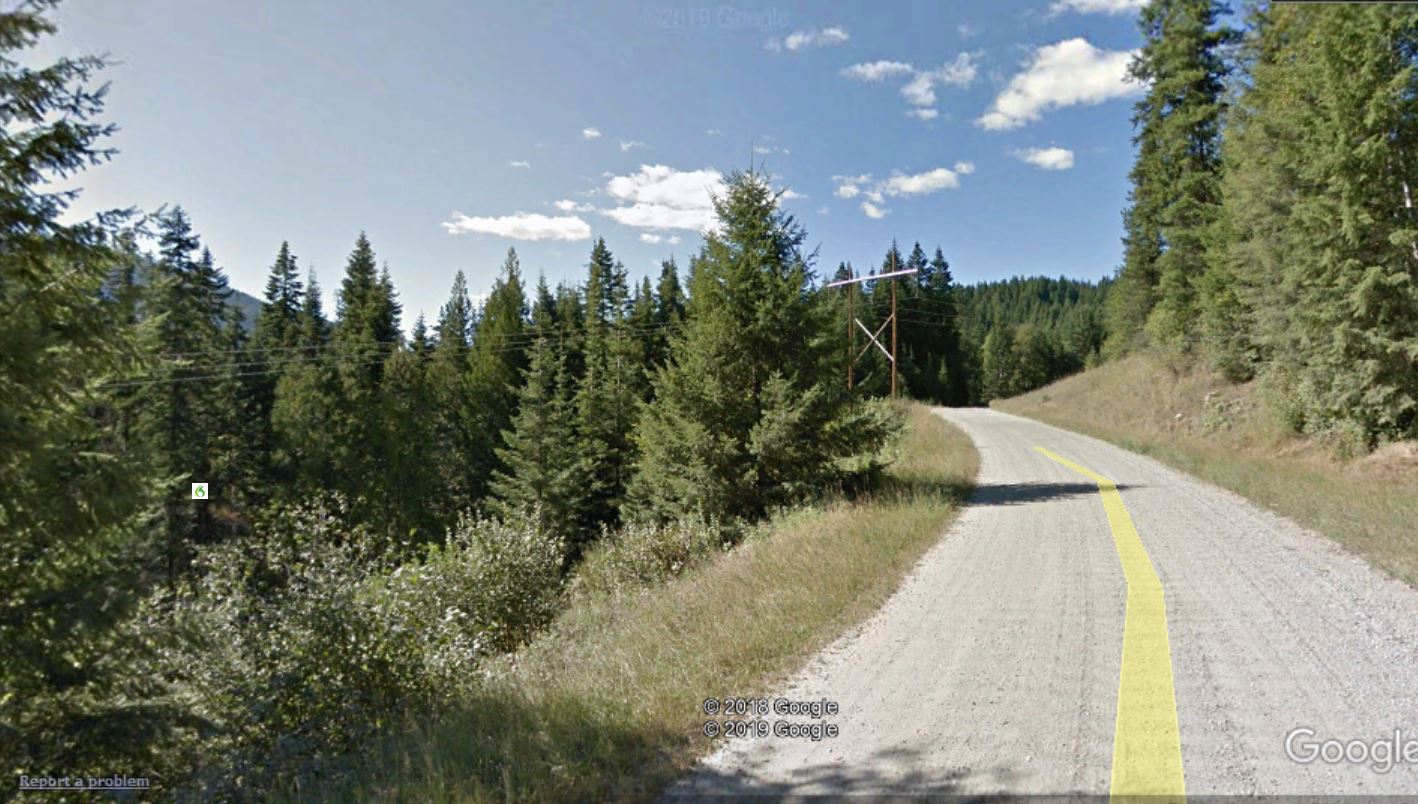 Located 4.75 km from Nelway, BC via a year-round maintained road sits this 42 acre riverfront property. The Pend-d'Oreille River has a broad spectrum of fish with the species being black crappie, brook trout, brown trout, bull trout, cutthroat trout, Kokanee, largemouth bass, white fish, pumpkin seed, rainbow trout, smallmouth bass and yellow perch. This property is located in a true outdoorsman’s playground with access to some of the best hunting and southern British Columbia. The area has a good population of mule deer, whitetail deer, elk, moose, wild turkeys and grouse.

The property was recently logged and is located just upstream from the Hydro Dam located just south of the US Canada border. The climate in the area experiences very warm summers and moderate winters, so this would be the perfect place for your back to nature retreat with a large garden and access to the river. There are many good building locations to take in the spectacular views in the area. Although there are high transmission power lines that run off the east side of the property, this is an off-grid property with no servicing.

Please call the listing REALTOR® today for more information or to book a time to go by for a look.

Trail is a city in the West Kootenay region of the Interior of British Columbia. It was named after the Dewdney Trail, which passed through the area. Trail has an area of 34.78 square kilometres (13.43 mi2). The city is located on both banks of the Columbia River, approximately 10 km north of the United States border. This section of the Columbia River valley is located between the Monashee Mountains to the west and the Selkirk Mountains to the east. The Columbia flows directly north-south from Castlegar, turns east near downtown Trail, and then meets the Canada-United States border at Waneta and the Pend d'Oreille River.

The Pend-d'Oreille River is a tributary of the Columbia River, approximately 209 km long, in northern Idaho and northeastern Washington in the United States, as well as southeastern British Columbia. In its passage through British Columbia its name is spelled Pend-d'Oreille River. It drains a scenic area of the Rocky Mountains along the U.S.-Canada border on the east side of the Columbia. The river is sometimes defined as the lower part of the Clark Fork, which rises in western Montana.

Summer climate in Trail is generally hot and dry with moderately cool nights. Temperatures often exceed 35°C (95°F) during summer afternoons, average 29°C (84.2°F). Thunderstorms are common during the late-spring and summer season, often moving into the valley from the south. The fall months bring dense river fog, especially overnight and in the morning, as a cold air inversion lingers above the relatively warm river surface. Winters are mild to cold, with periods of moderate snowfall. Nearby villages such as Warfield and Fruitvale often receive greater amounts of snow due to higher elevation.

The Monashee Mountains are the first major mountain range east of the Coastal Mountains to intercept moisture laden westerly flow from the Pacific Ocean. As a result, areas west of Trail, including the Christina Range, Rossland Range, the city of Rossland, and the Blueberry-Paulson section of the Crowsnest Highway (Highway 3) receive greater amounts of winter precipitation, mostly in the form of heavy snow. Vegetation in the Trail area, although fairly lush, is noticeably drier than other areas with a more westerly aspect.

Located at 1090 Charles Lakes Drive in East Trail on the route to Sunningdale, Gyro Park is the home to Music in the Park during the summer. Listen to the melodic tunes under the gazebo in Gyro Park, where visitors enjoy live music Thursdays in July and August. During long hot summer days, Gyro Park is extremely popular with locals and visitors to the area who enjoy a day at the beach.

"The Onions" and other popular river currents that wind between the rocks on the East banks of the Columbia River, are a popular summer magnet for river activity. Often, throughout the summer, an abundance of avid swimmers and rapid paddlers with a deep respect of the Columbia River dare to navigate the frosty swift waters to ride the waves, such as the local favorite "Onions" river current at Gyro Park beach.

In the early 1900s a large influx of Italian immigrants lent a distinctive character to "The Gulch" which is located at the entrance to Trail accessed by the Schofield Highway which drops down the long grade down from the city of Rossland and the village of Warfield and sub-division of Annabel onto Rossland Avenue. This neighbourhood which runs the length of Rossland Avenue is known as "the Gulch." Originally called the "Dublin Gulch" in the very early days, it eventually became known as "The Gulch" as it filled up with Italians who chose not to live on the original Trail townsite. The Gulch starts as throat of Trail Creek narrows between the high, sandy slope of Smelter Hill on its left bank and the West Trail bank where early pioneer houses were built by immigrants as the purchased properties along the west bank steep terrain.

In the early pioneer days, industrious Chinese launderers and cooks spent time gardening in the defile of the Gulch. Few of these immigrants ever acquired rights to own land in the Gulch and their gardens were gradually displaced by Italians and other European working families who terraced their properties into level plots. Despite the steep terrain, these immigrant families planted vegetable gardens reminiscent of the old country, fed by plenty of water from Trail Creek and the hot summer sun.

The Gulch is home to shops and the Terra Nova hotel, located at the entrance to Trail’s central business district at the foot of Rossland Avenue.