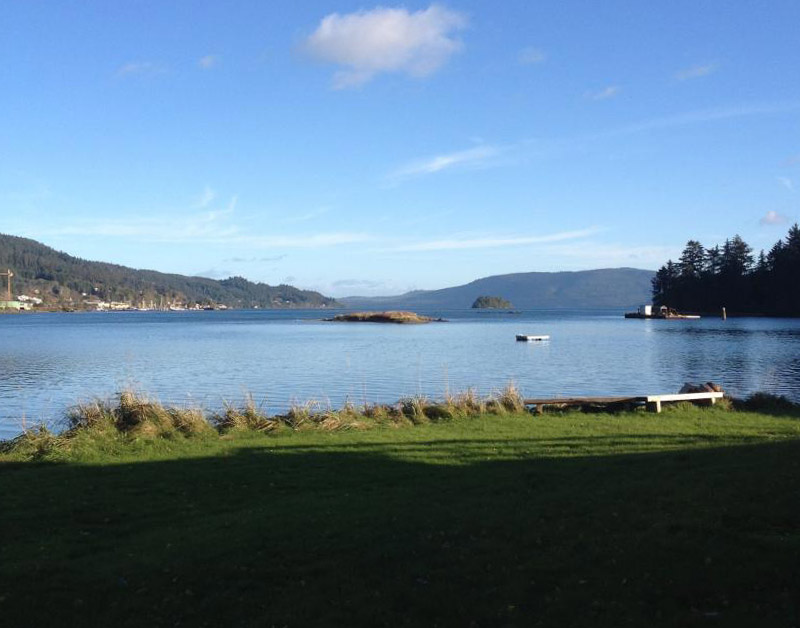 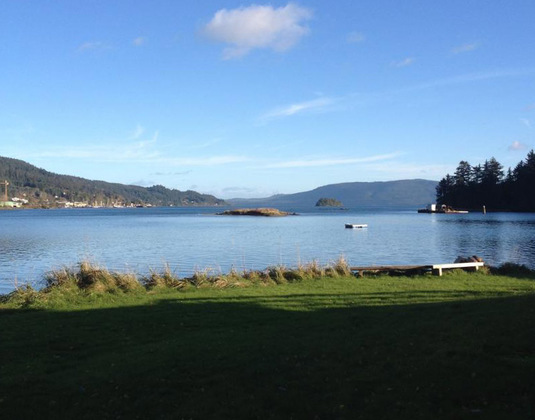 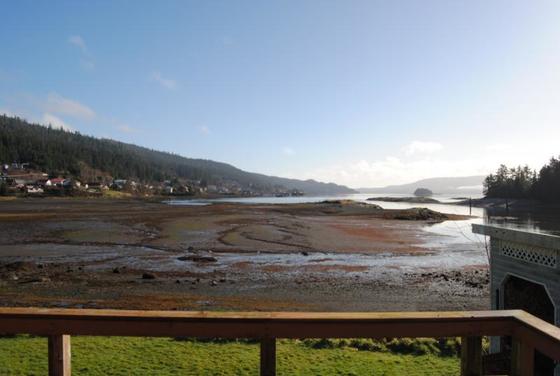 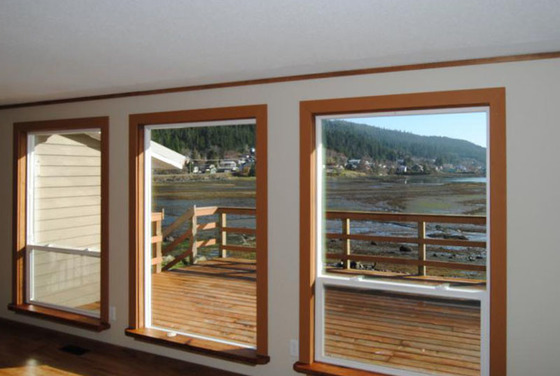 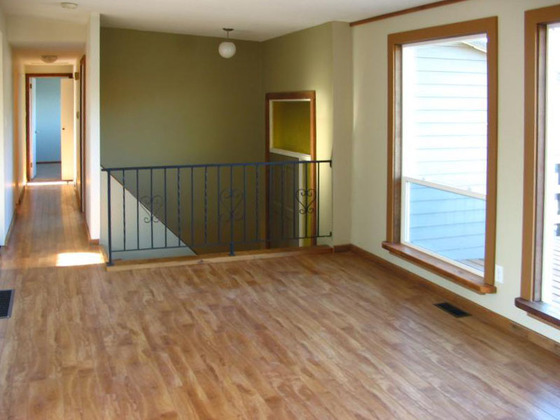 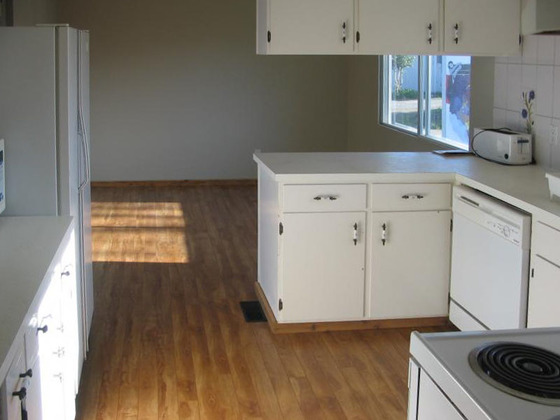 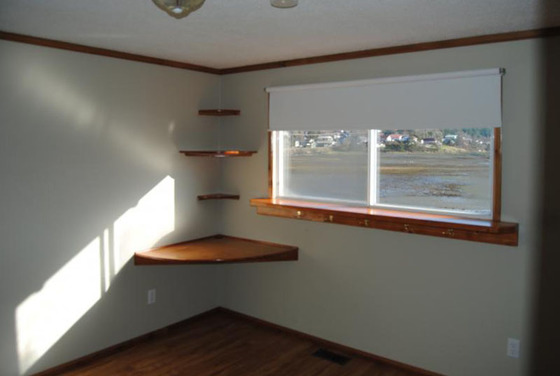 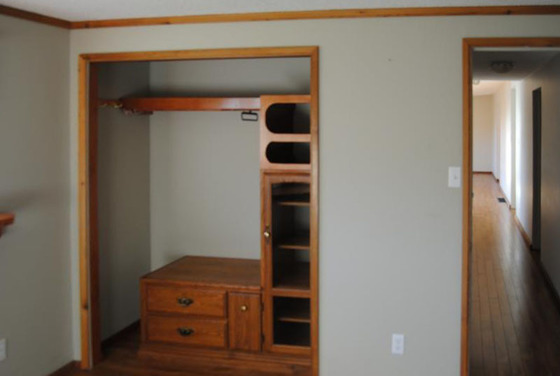 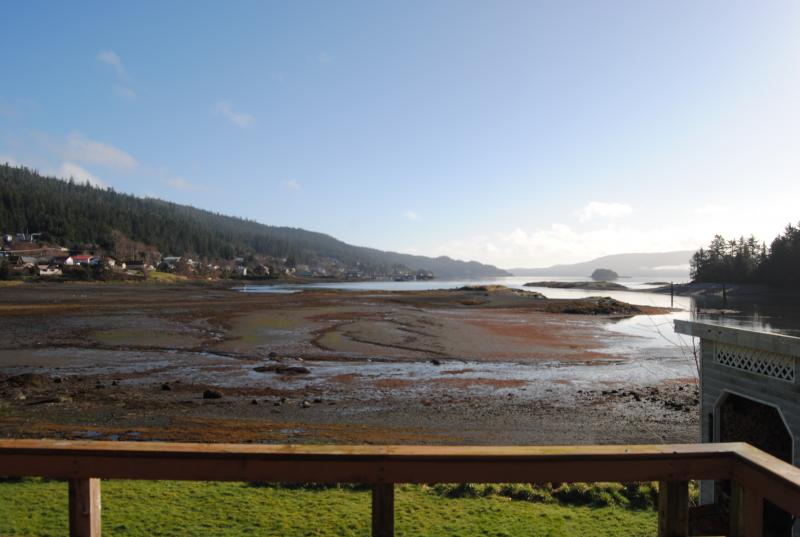 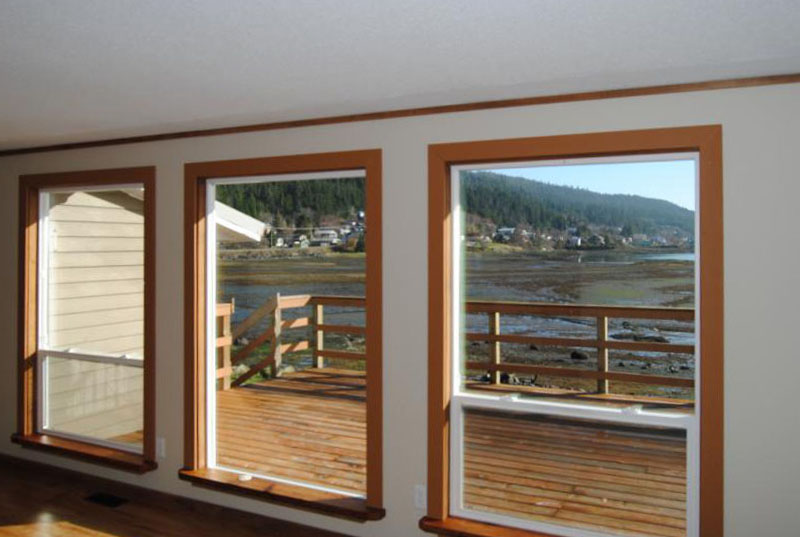 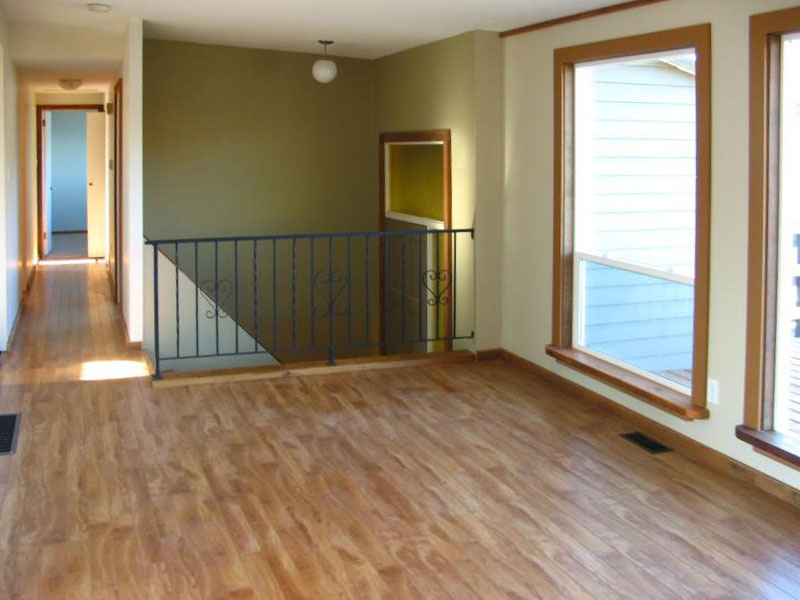 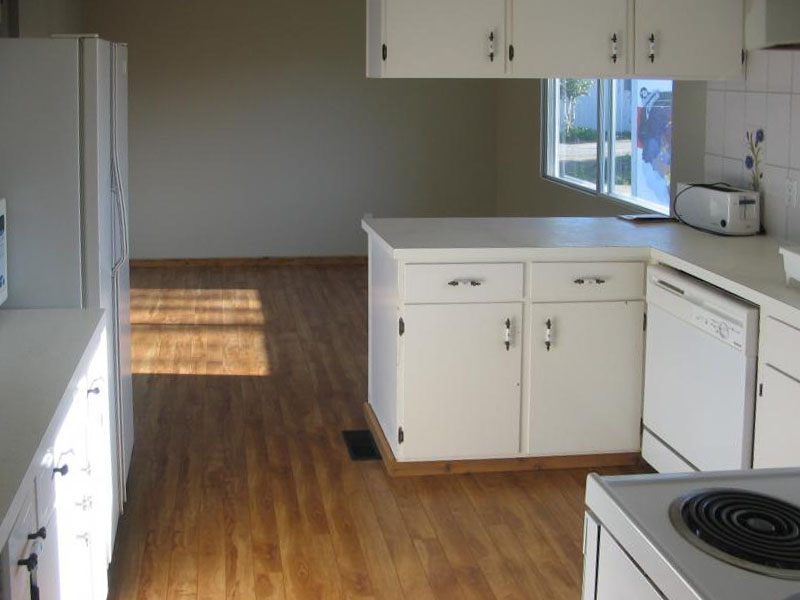 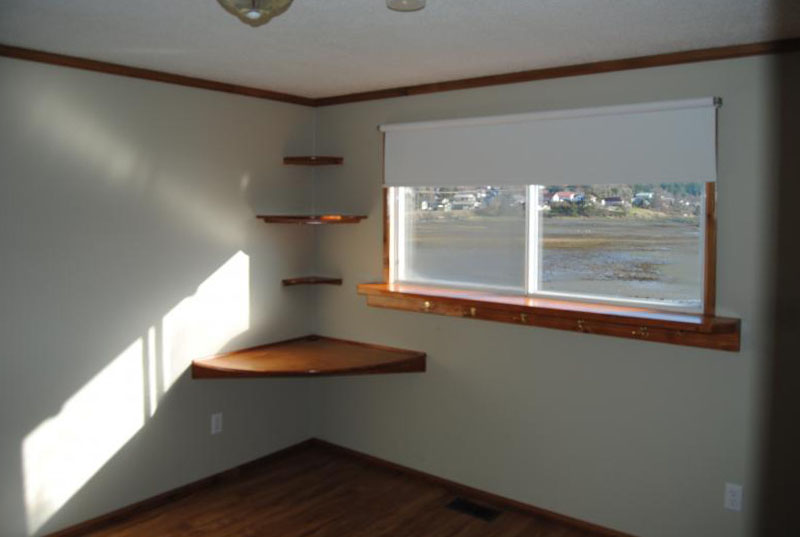 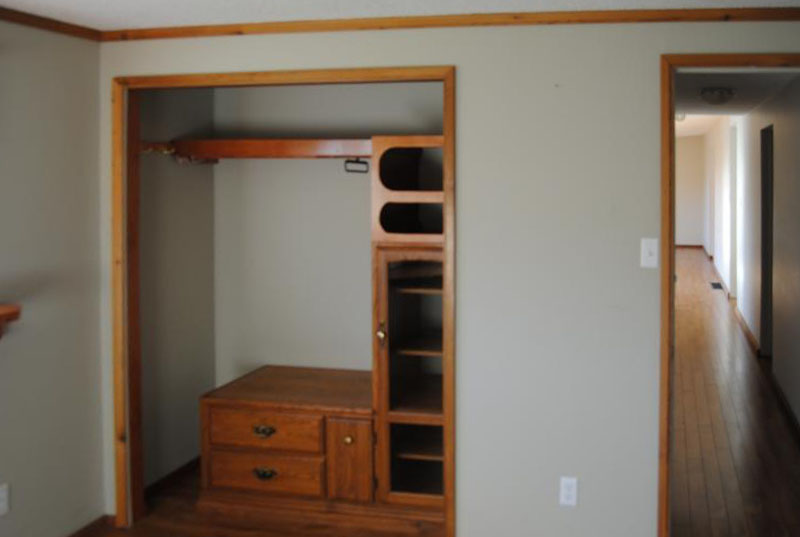 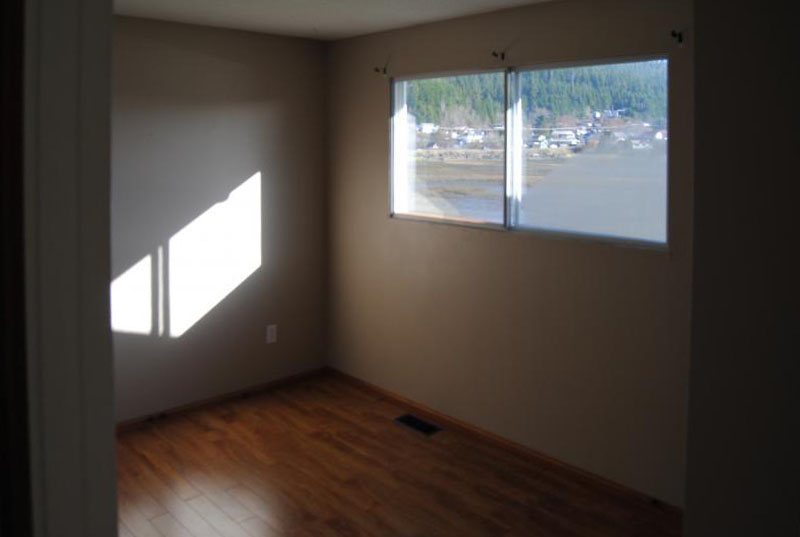 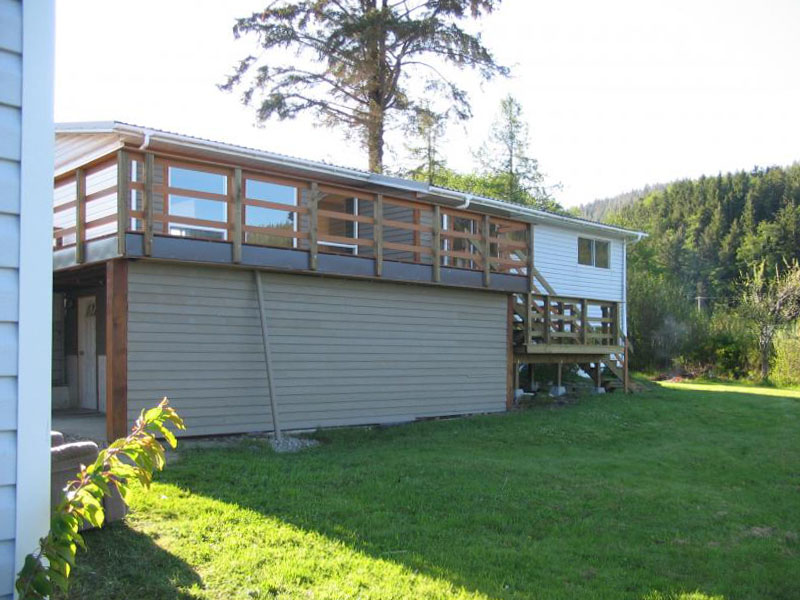 Haida Gwaii can be reached by plane or ferry. There are daily flights from Vancouver to Sandspit on Moresby Island via Air Canada. Flights are also available from Vancouver to Masset via Pacific Coastal Airlines and Prince Rupert to Masset via North Pacific Seaplanes. BC Ferries services Haida Gwaii from Prince Rupert to Skidegate on Graham Island with five sailings a week in the summer and three in the winter. Sailing time is approximately 6 hours. Rental cars are available in Sandspit, Masset and Queen Charlotte City.

Haida Gwaii (formerly known as the Queen Charlotte Islands) is a triangular archipelago of some 200 islands, most of them small and uninhabited, covering an area of 9,596 km2, running 251 km (156 miles) from south to north and 84 km (52 miles) from west to east. The islands are separated from the mainland by Hecate Strait to the north, ranging in width from 50 km (31 ft) to 130 km (81 miles). The largest islands are Graham to the north and Moresby to the south. Graham Island is the largest, most accessible and most populated of the islands. Visitors come by ferry from Prince Rupert and dock at Skidegate. The average actual rainfall is about 125 cm, which is only slightly higher than the average actual rainfall at Vancouver International Airport and less than that of North Vancouver. The isolation and climate make the islands distinctly different from the mainland. Unique subspecies thrive here, from the largest black bears to tiny saw-whet owls. Luxurious rain forests, wild rocky shorelines and deserted beaches provide superlative wilderness adventures. Haida Gwaii offers excellent fresh and salt water fishing, boating, camping, crabbing, clamming, photography and kayaking.

Queen Charlotte City is the commercial hub of the Haida Gwaii and is also the location for the island's hospital, library, police station and other provincial and federal government offices. The main waterfront street is lined with restaurants, coffee houses, art galleries, gift shops, a pub and some accommodations. Heading west, the main street turns into active and deactivated gravel logging roads leading to some waterfront parks and beaches and many hiking trails.

Masset (population 1,000) is 25 miles (40 km) north of Port Clements. Masset, on Masset Sound, is the largest community in the Charlottes. Located at the end of Highway 16, amenities include full tourist services, restaurants, accommodations, RV park open year-round, and groceries. Boat launching and moorage facilities are also available along with Canada’s most northwesterly 18-hole golf course, Dixon Entrance Golf and Country Club. Only minutes away is Old Masset where local Haida artists display their silver, gold, argillite carvings and jewelry. Road access is available to the north end of Naikoon Provincial Park on Tow Hill Road. Tow Hill’s 109 metre (358 feet) basalt cliff is the most prominent landmark on the northeast coast.

North Beach is the local name given to the great stretch of sand fringing the shoreline from Rose Point to Masset. It is probably the best razor clam beach in the world and an ideal location to spend the summer months beachcombing and exploring the many nearby attractions.

Haida Gwaii is world-renowned for its fresh and salt water fishing. There are freshwater streams in abundance, as well as the ocean itself, to lure adventurous fishers to this unique spot. From May through August, millions of fish pass by Haida Gwaii (the Queen Charlotte Islands) as they head back to their spawning grounds. All five species of salmon can be found in these waters at this time: Chinook (kings, springs, tyees), chum (dogs), sockeye (reds), coho (silvers) and pinks (humpies). Starting in mid-May, the fish appear on the northern Graham Island coast and follow the herring and needlefish down the coastline. This first run of fish are heading back to the Nass and Skeena Rivers on the mainland and can average 25-35 lbs., although they can get up to 60-70 lbs. Coho will show up in early July and by late August can weigh over 20 lbs. Steelheads are the winter fishery on the islands, with the first run showing up in October, and running through to March. Peak months are December and January. Spring halibut can weigh over 40 pounds.

Hiking, biking and walking on the beaches or numerous trails provides enjoyment as well as relaxation for the outdoor enthusiasts. One of Masset’s attractions is the world famous Delkatla Wildlife Sanctuary, which is on the southern route for migratory birds. At least 140 different species have been seen at different times. The once endangered Trumpeter Swan winters here and in the summer you can spot the Sandhill Crane. The Sanctuary is becoming internationally recognized for its importance as a nesting, feeding and wintering area.

The Village of Queen Charlotte is also a community full of art and culture. Works of various artists ranging from paintings, wood carvings, pottery Haida carving, glass work and handmade clothing are displayed in gift shops and coffee shops throughout the town.

The Village site was established in 1908 when the first sawmill in this archipelago began operating. The operation of the sawmill and mining possibilities drew settlers to the community and within a year there was a hospital, general stores, hotel, boarding house, barber shop, pool hall and a newspaper. The sawmill operated until 1912 and was put into operation again towards the latter part of the First World War to saw Sitka spruce for airplane lumber. The community continues to have resource-based jobs, such as lumber, mining and fishing but has also seen a shift towards more tourism-oriented employment.

Additional zoning information can be found on the Village of Queen Charlotte website. 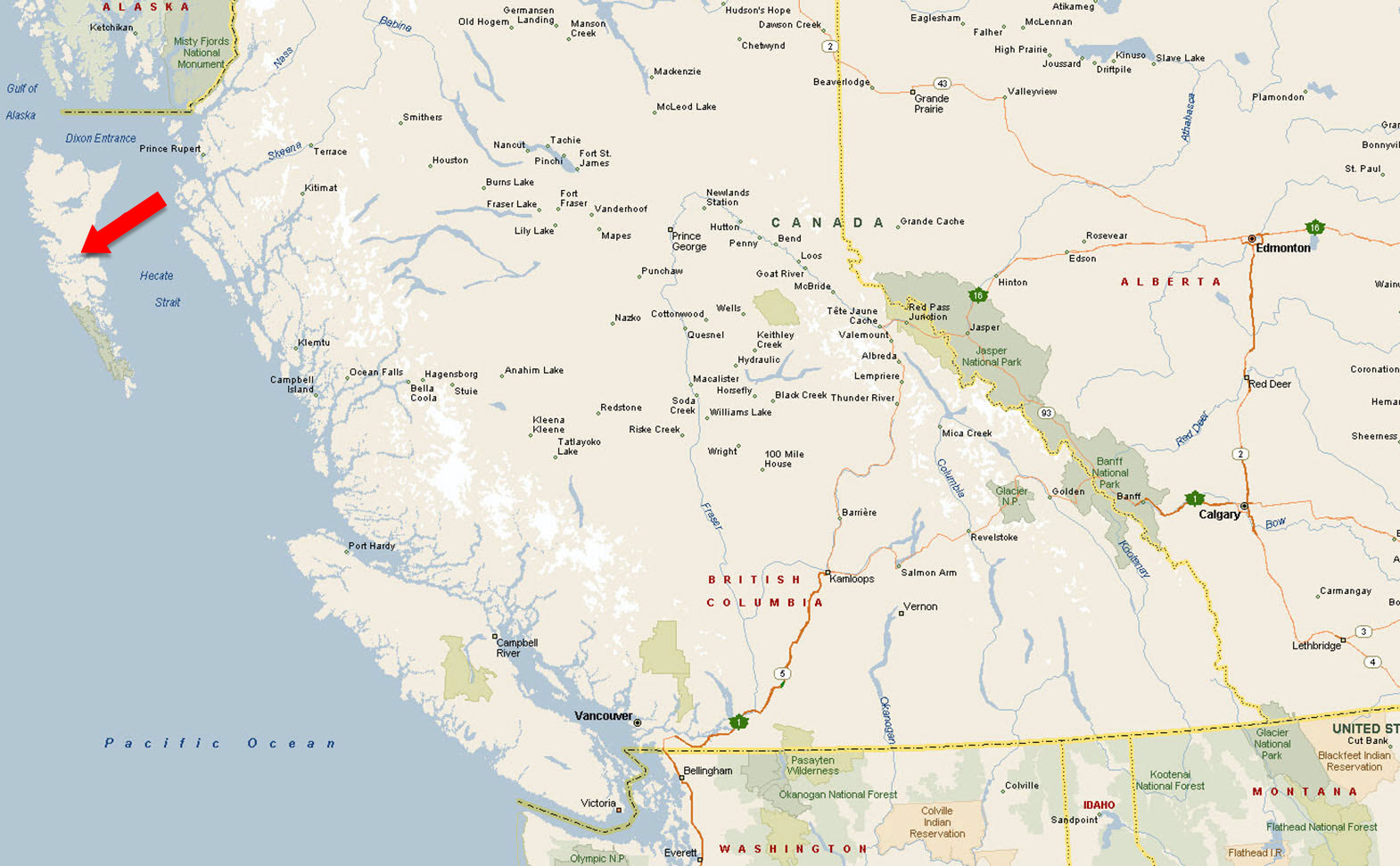 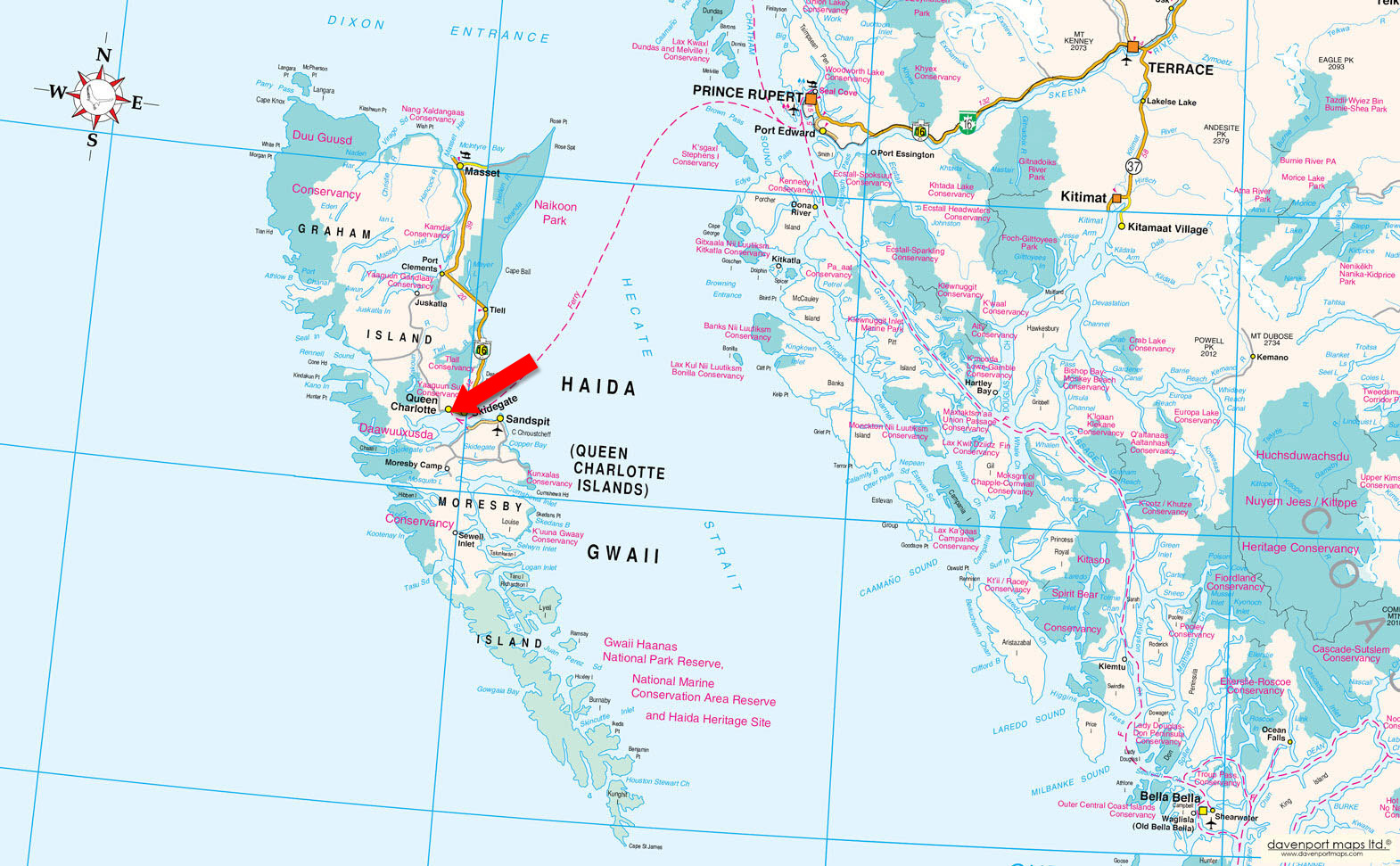 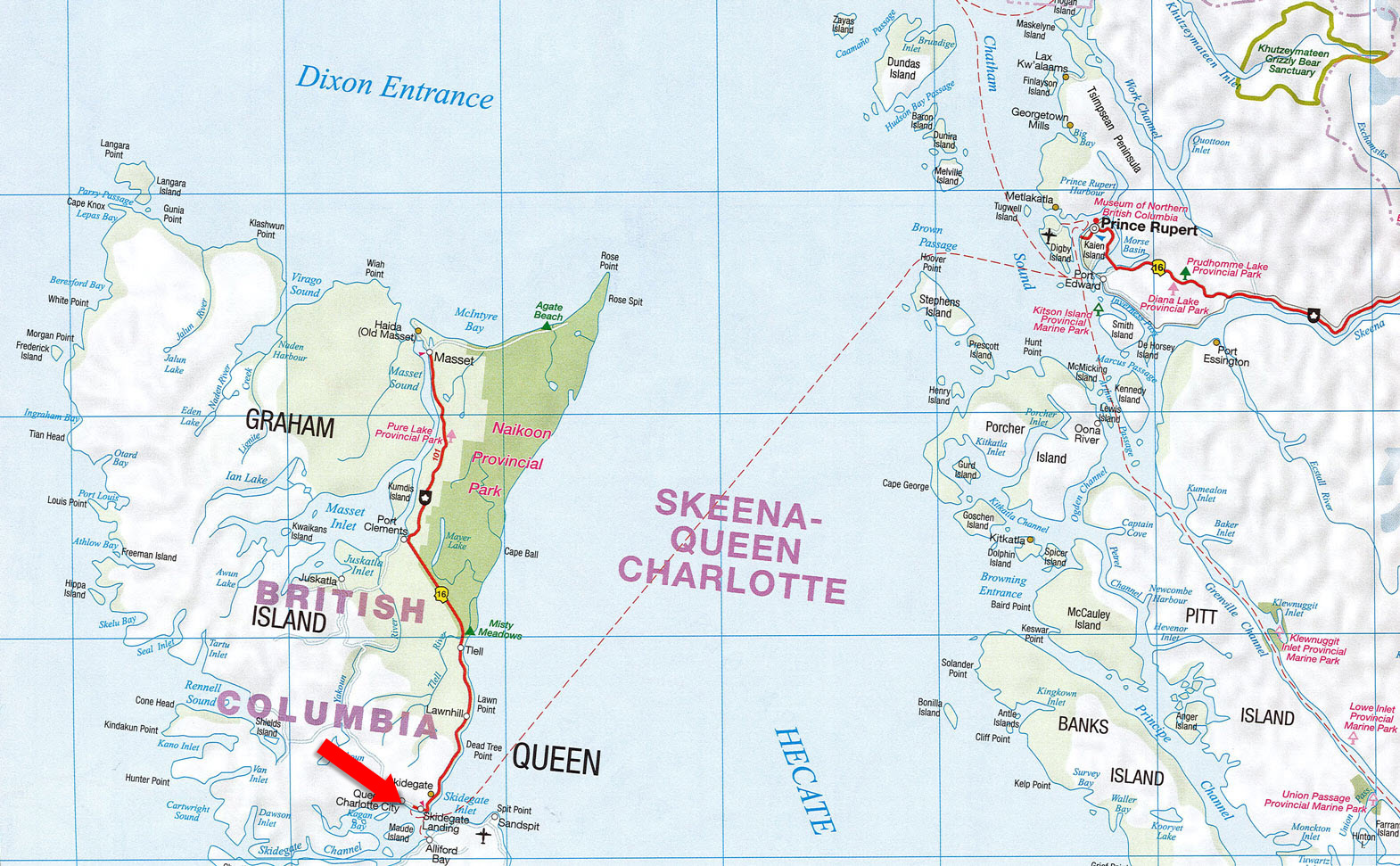 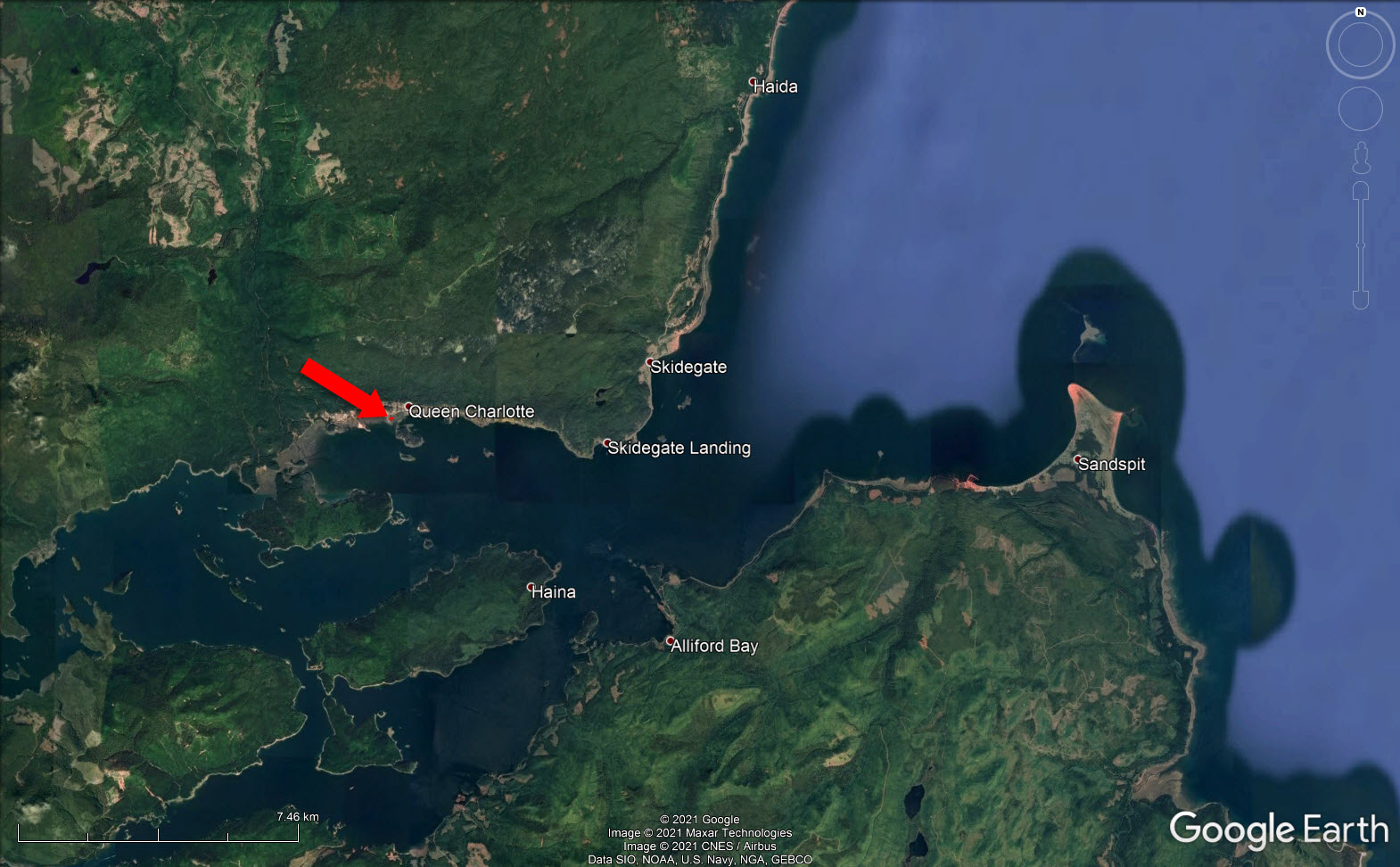 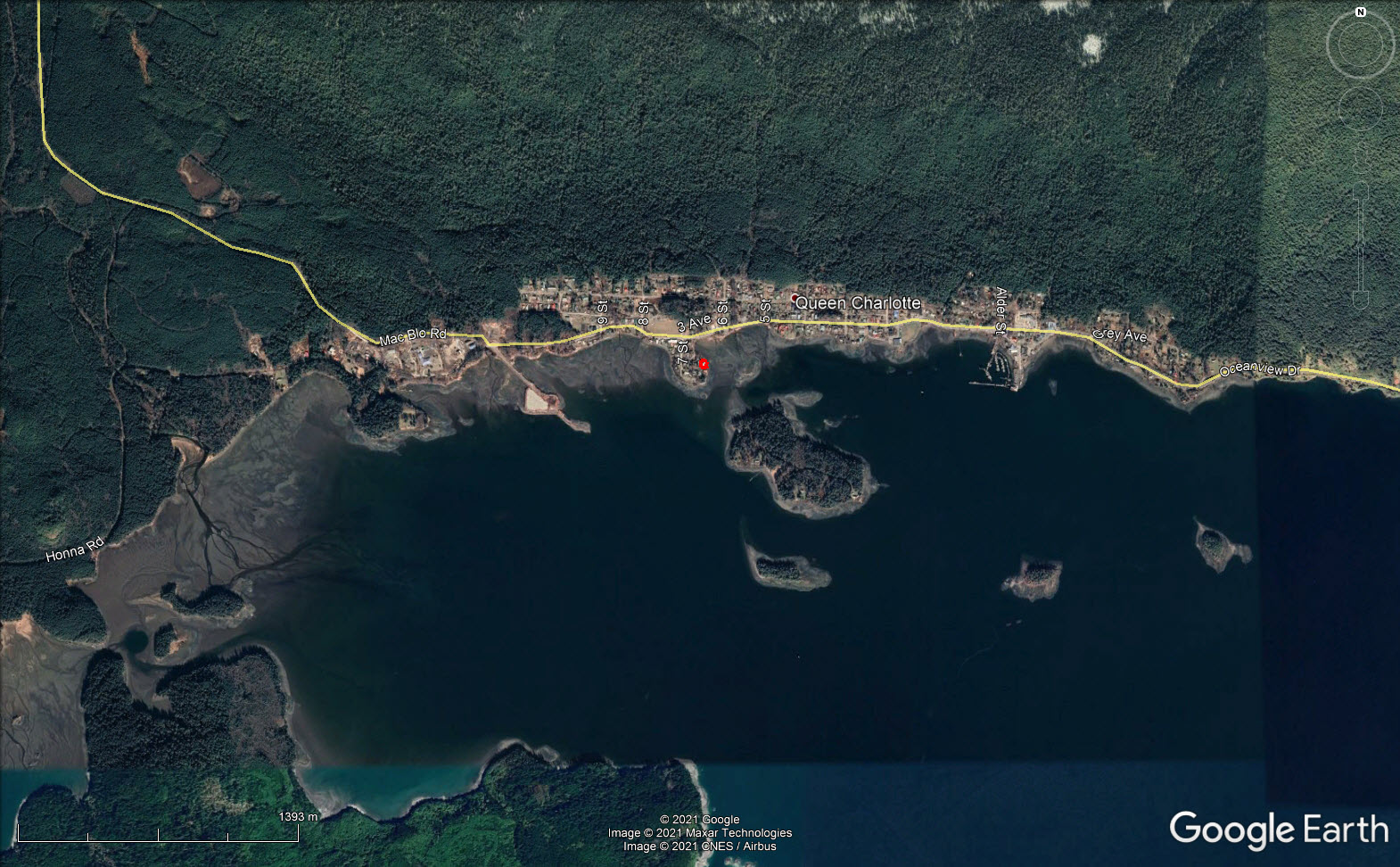 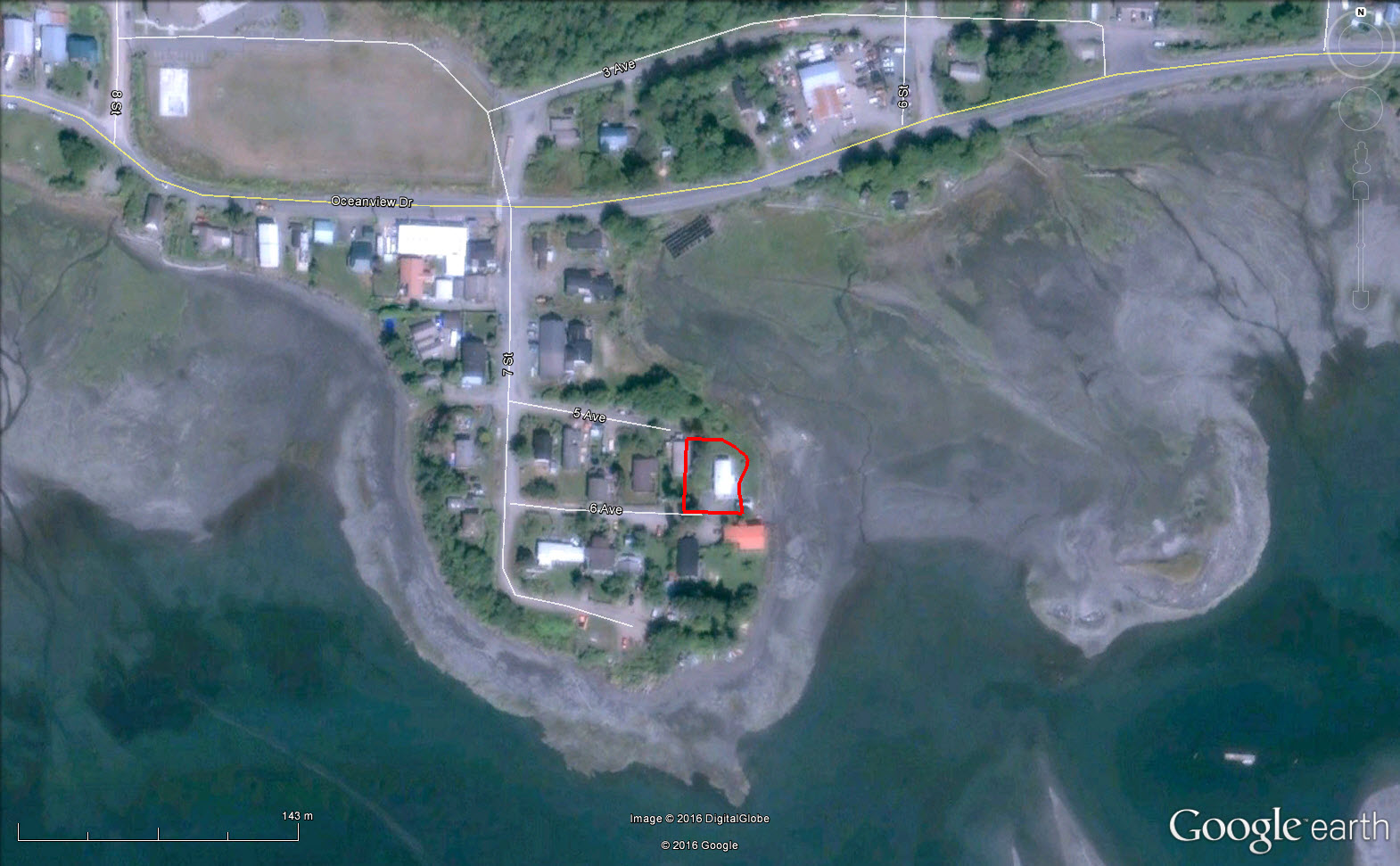 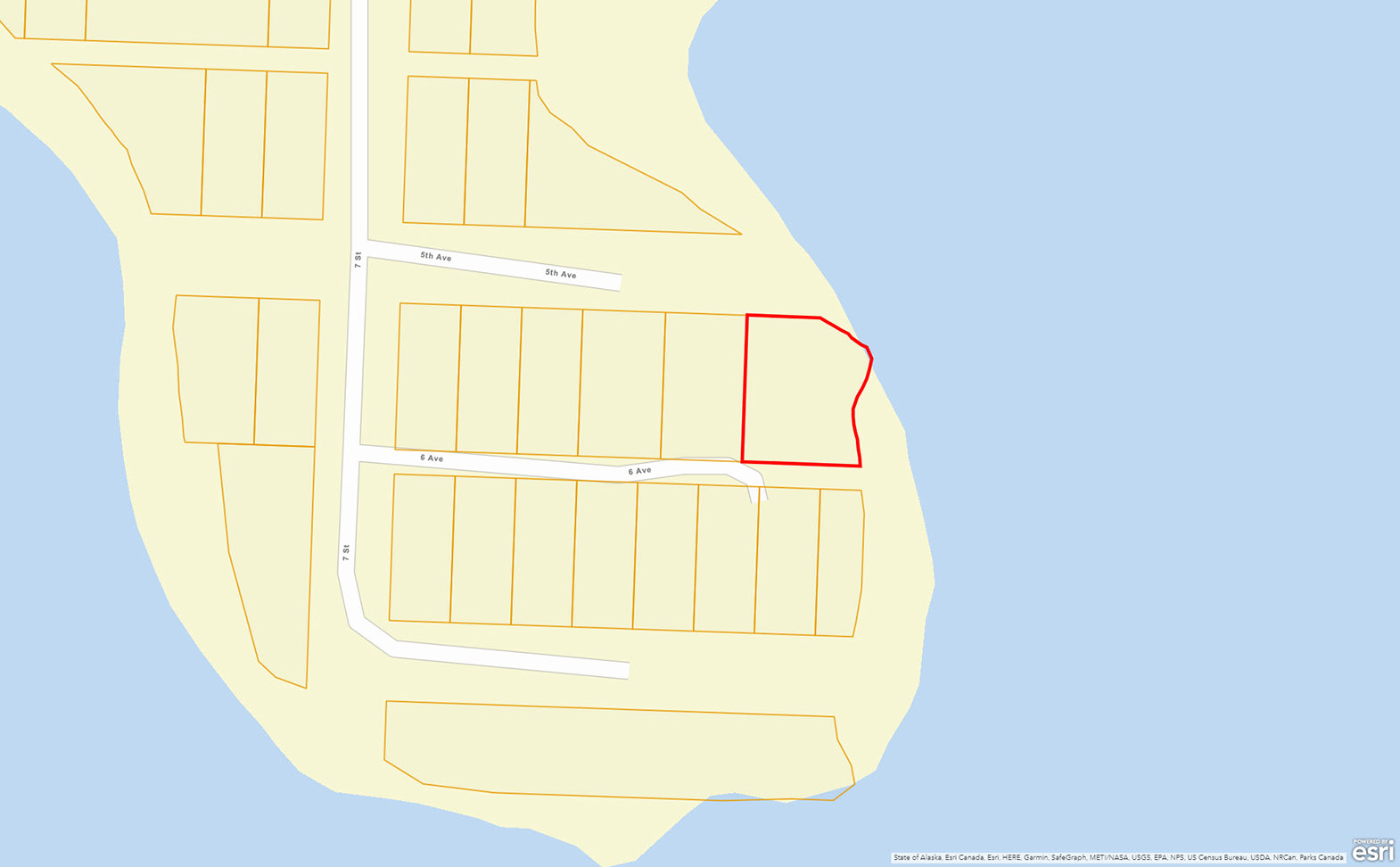 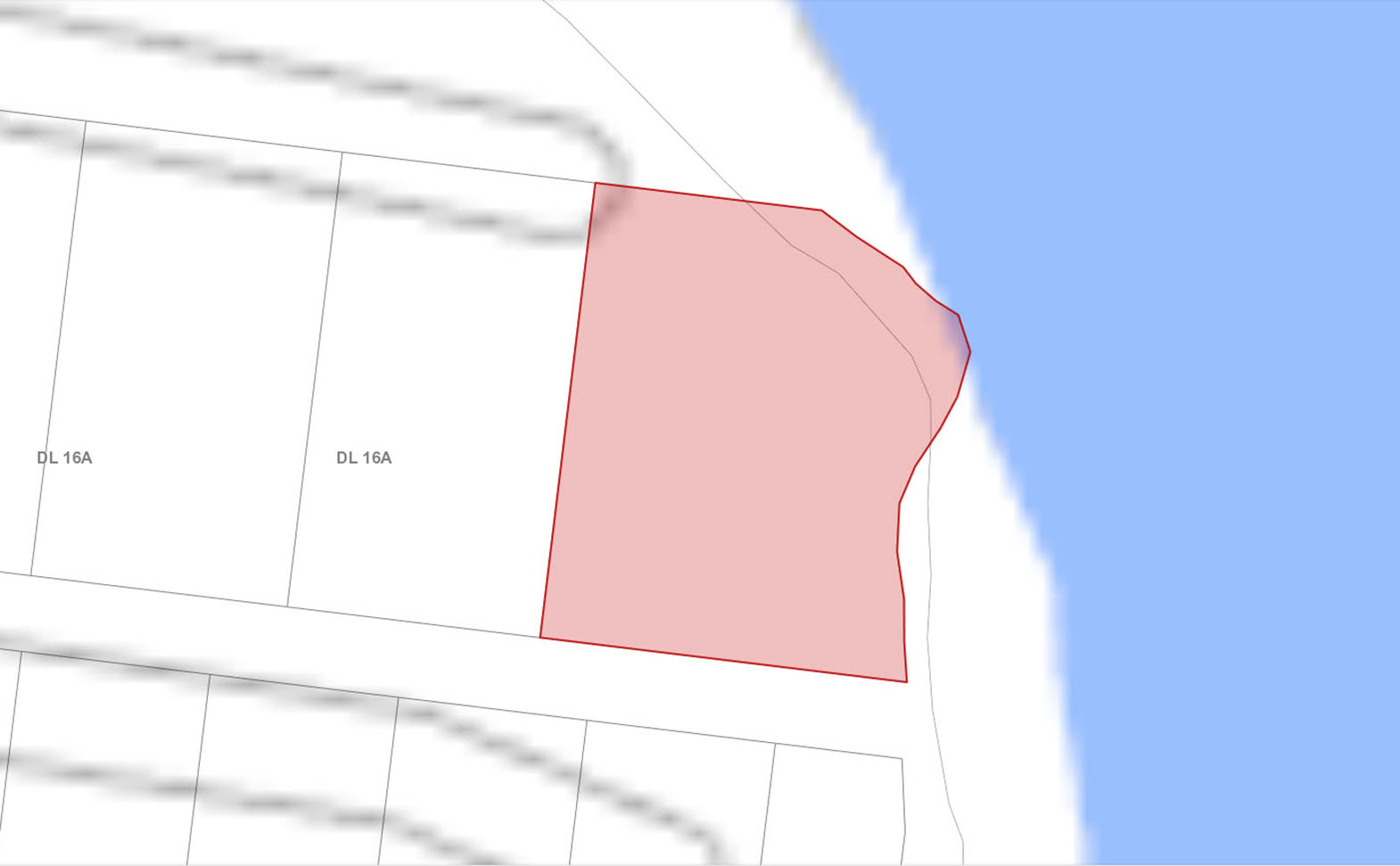