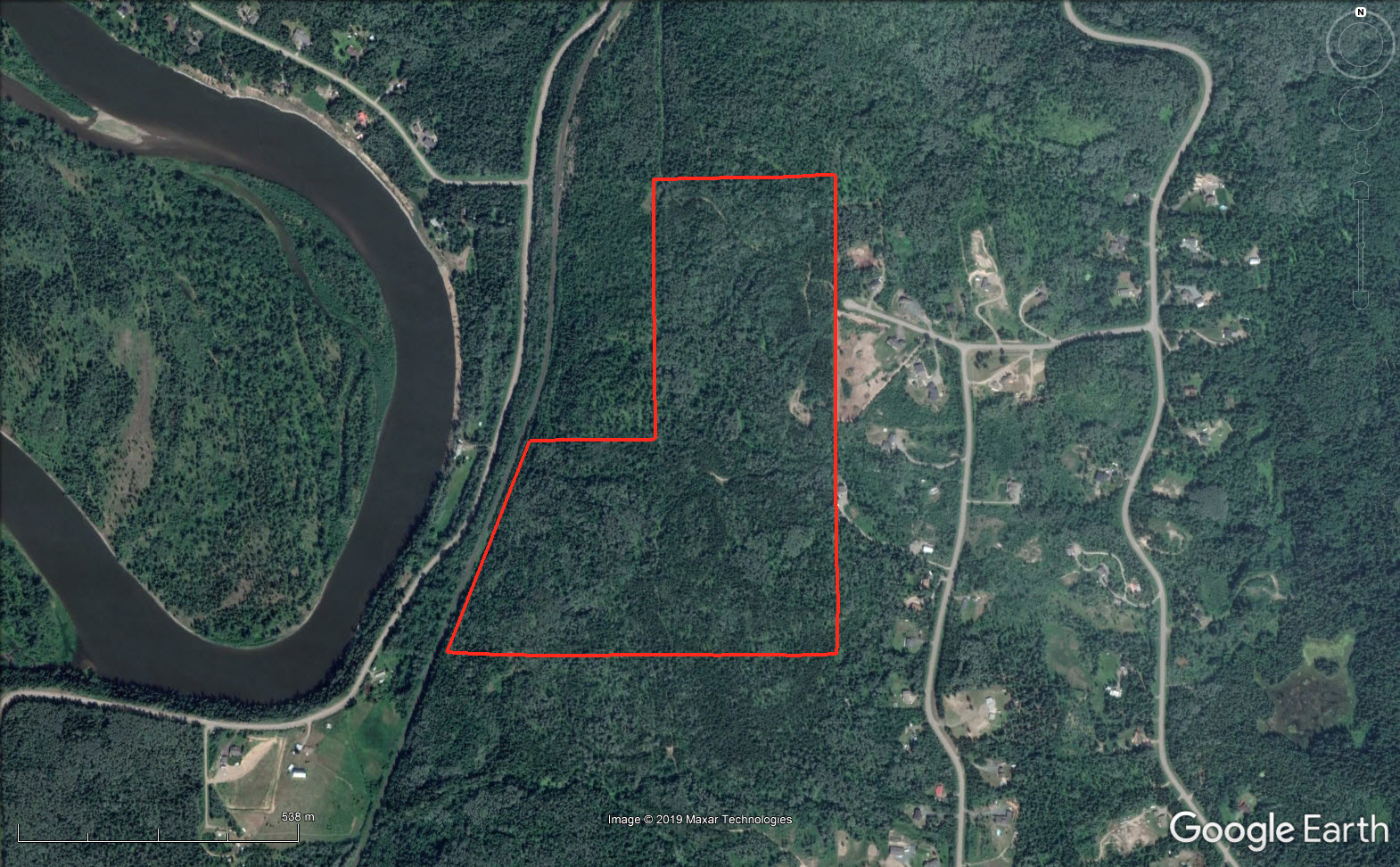 105+ acres of bare land in the community of Miworth. Rural setting with sand and gravel deposits.

This is your chance to own a large acreage only 20 minutes away from the largest city in Northern BC. The property is located west of Prince George in the community of Miworth. The land is mixture of flat and sloped portions and is heavily treed throughout. Large deposits of sand and gravel are also available.

The property is accessible by a well maintained road and is located in close proximity to the Nechako River and the railroad track in Miworth. The region maintains a rural setting and offers outstanding privacy.

The property is zoned as RU3, which allows for variety of different uses including agriculture, forestry and residential dwellings and much more.

Finding a large acreage in such a close proximity to town is a rare opportunity, don’t miss out. Call today!

Prince George, with a population of 74,003, is the largest city in northern British Columbia and is the "Northern Capital" of BC. Situated at the confluence of the Fraser and Nechako Rivers, and the crossroads of Highway 16 and Highway 97, the city is the service and supply hub for one of the fastest-growing regions in Canada and plays an important role in the province's economy and culture.

A four season playground. Enjoy the many recreational activities Prince George has to offer. Inside or outside, you'll find something to satisfy your curiosity, your thirst for adventure, your resolution to get in shape or just your need for some fresh air.

Carrier First Nations people occupied this region for thousands of years prior to European settlement. They lived off the land by hunting, trapping and building homes from natural resources. The Lheidli T’Enneh (people from the confluence of two rivers) traditional territory presently includes four reserves in the Prince George area. Prince George as it has evolved, is now the largest city in northern British Columbia. The Nechako and Fraser rivers were the main transportation routes through the early 1900s. Sternwheelers paddled the rivers, transporting people and goods from place to place. Forestry became the main industry as sawmills were built. With the Grand Trunk Pacific Railway becoming operational, in 1913, the town was dubbed “Prince George.” Historic sites include Exploration Place, Huble Homestead and the Central BC Railway & Forestry Museum. 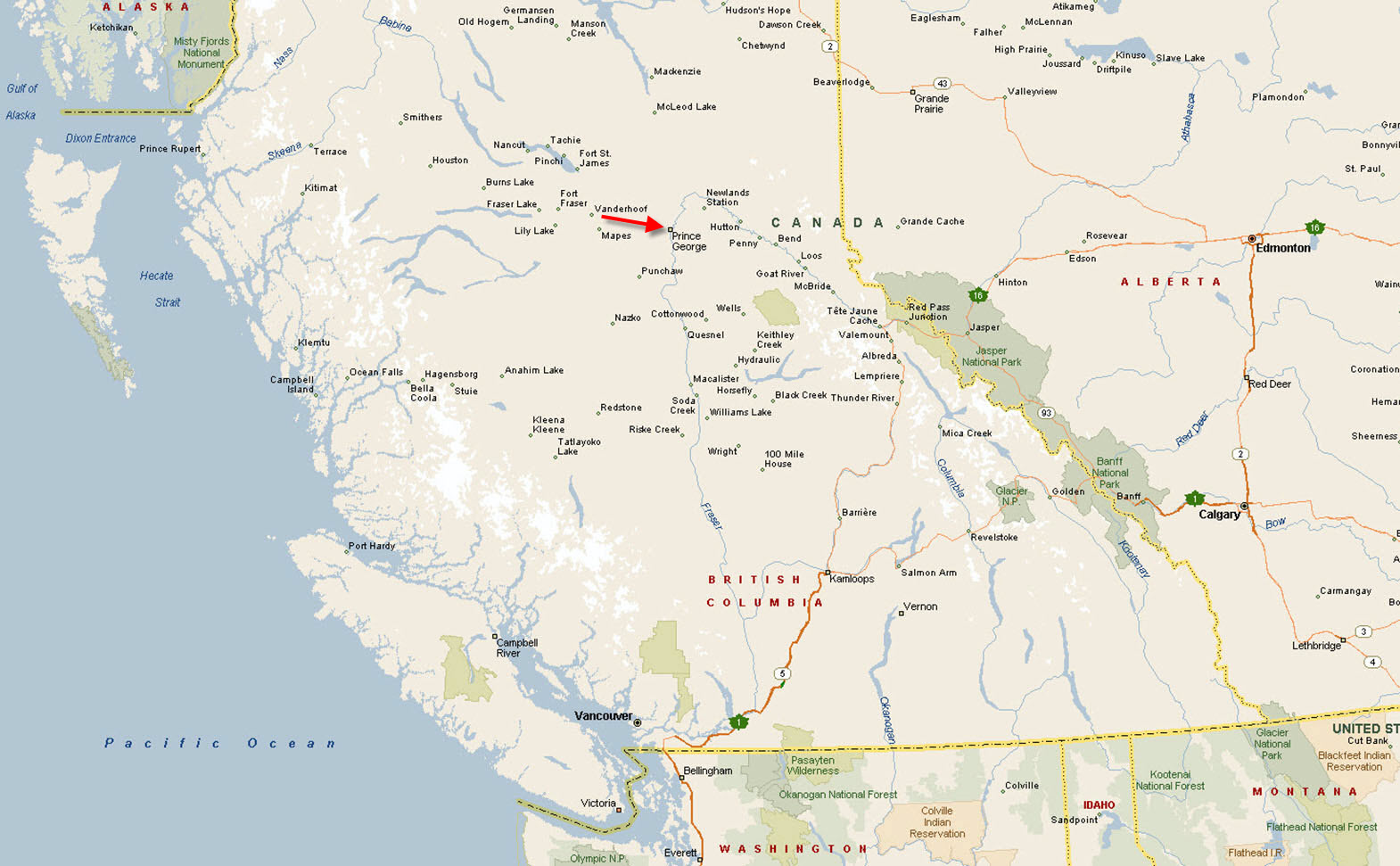 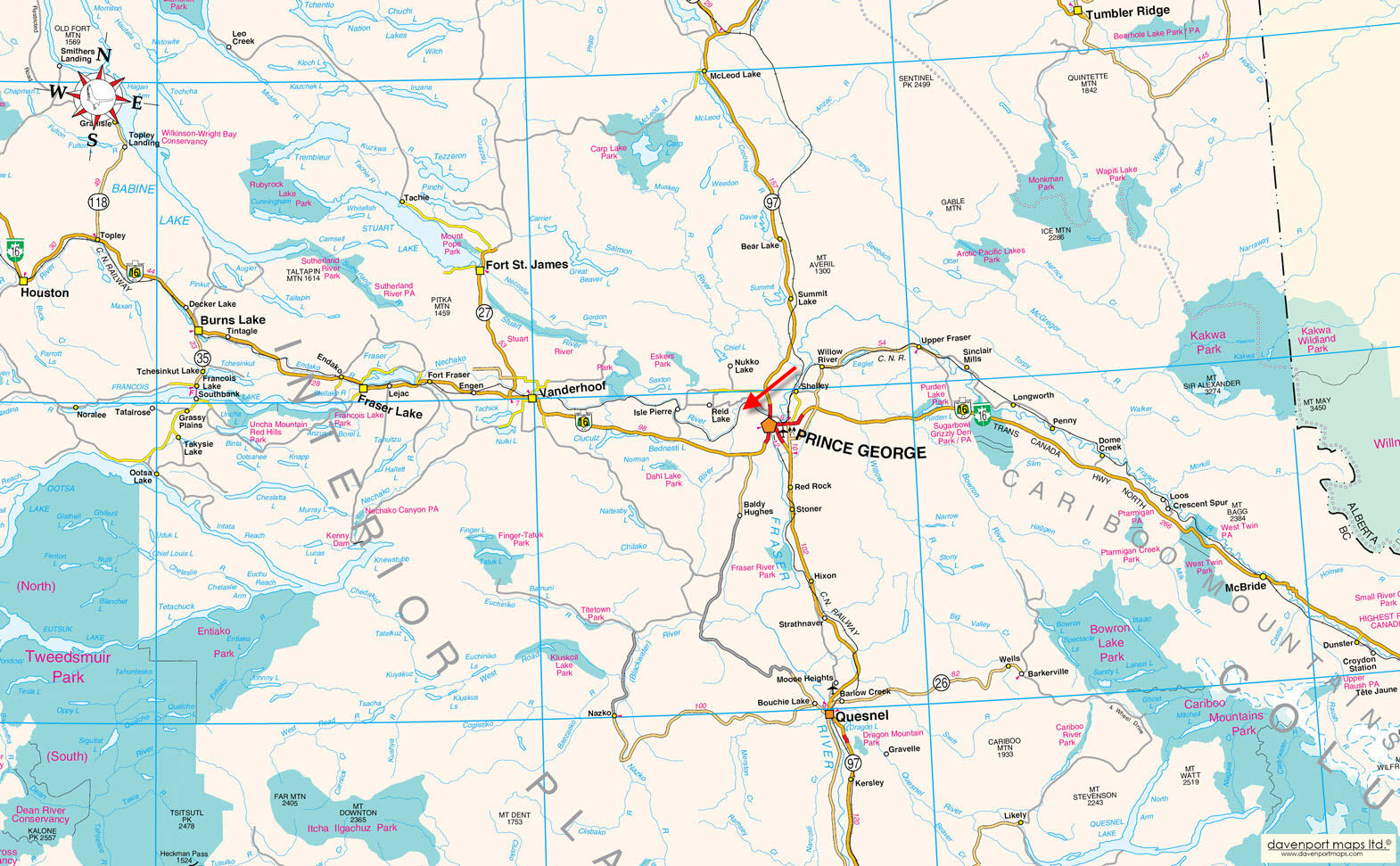 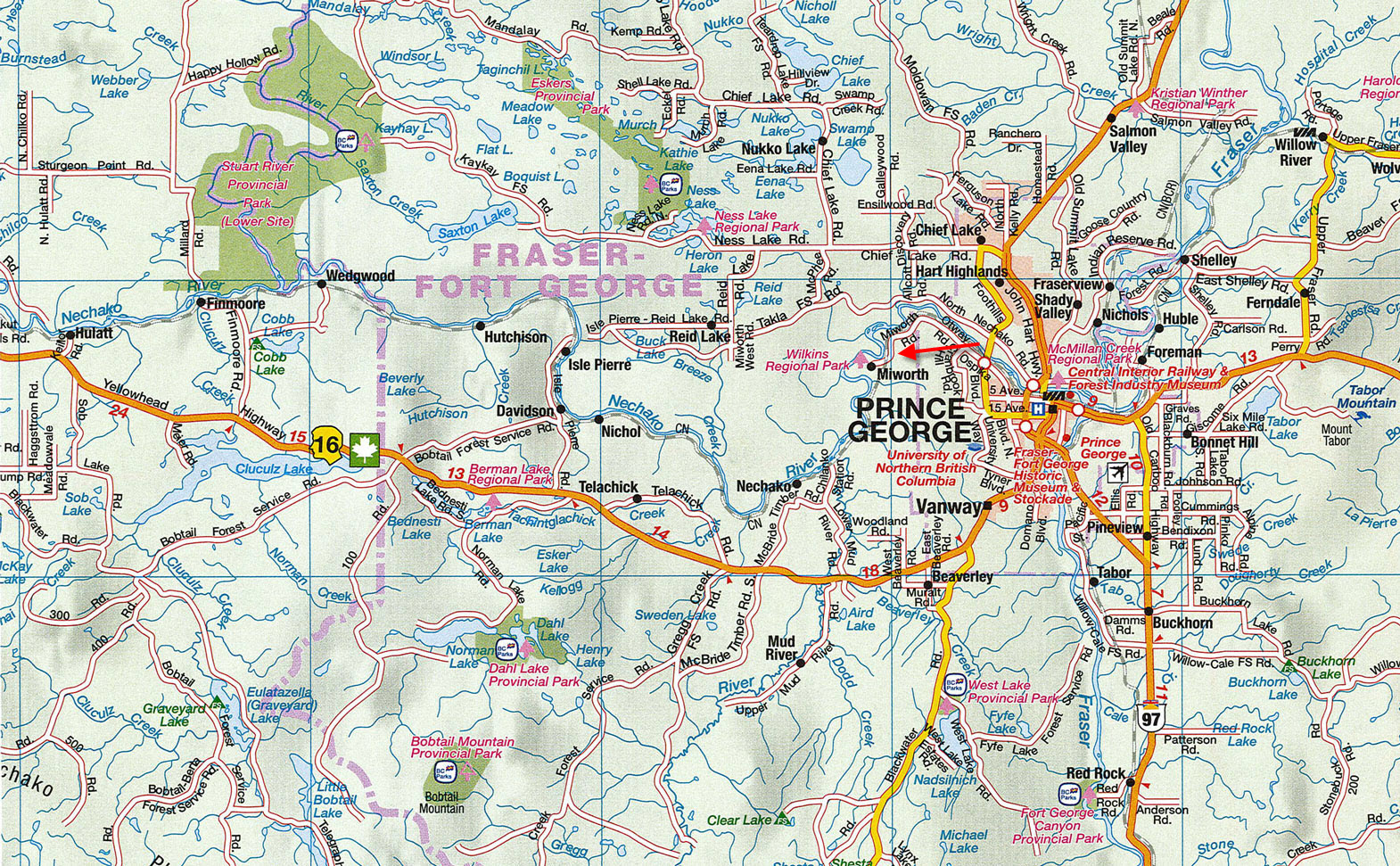 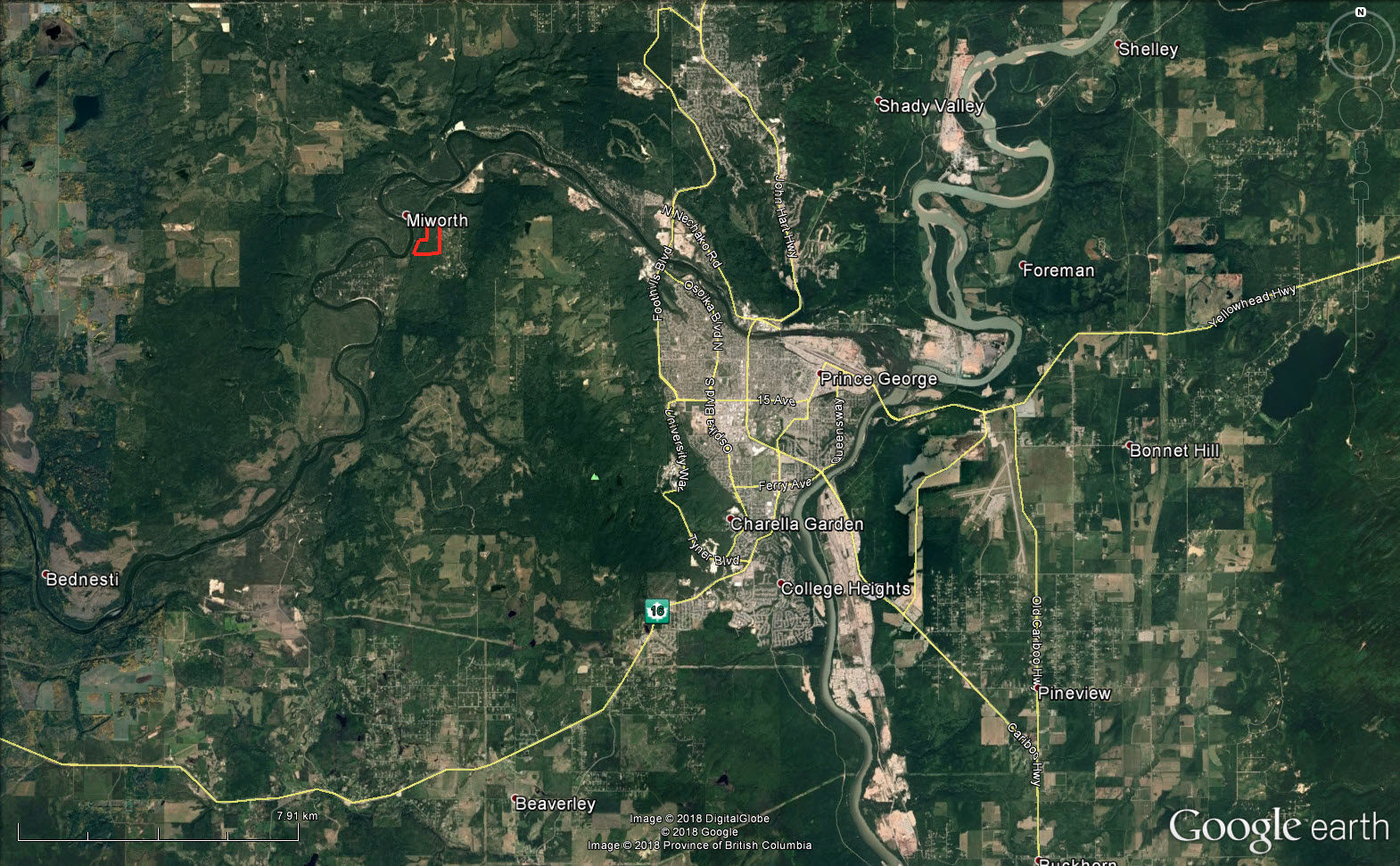 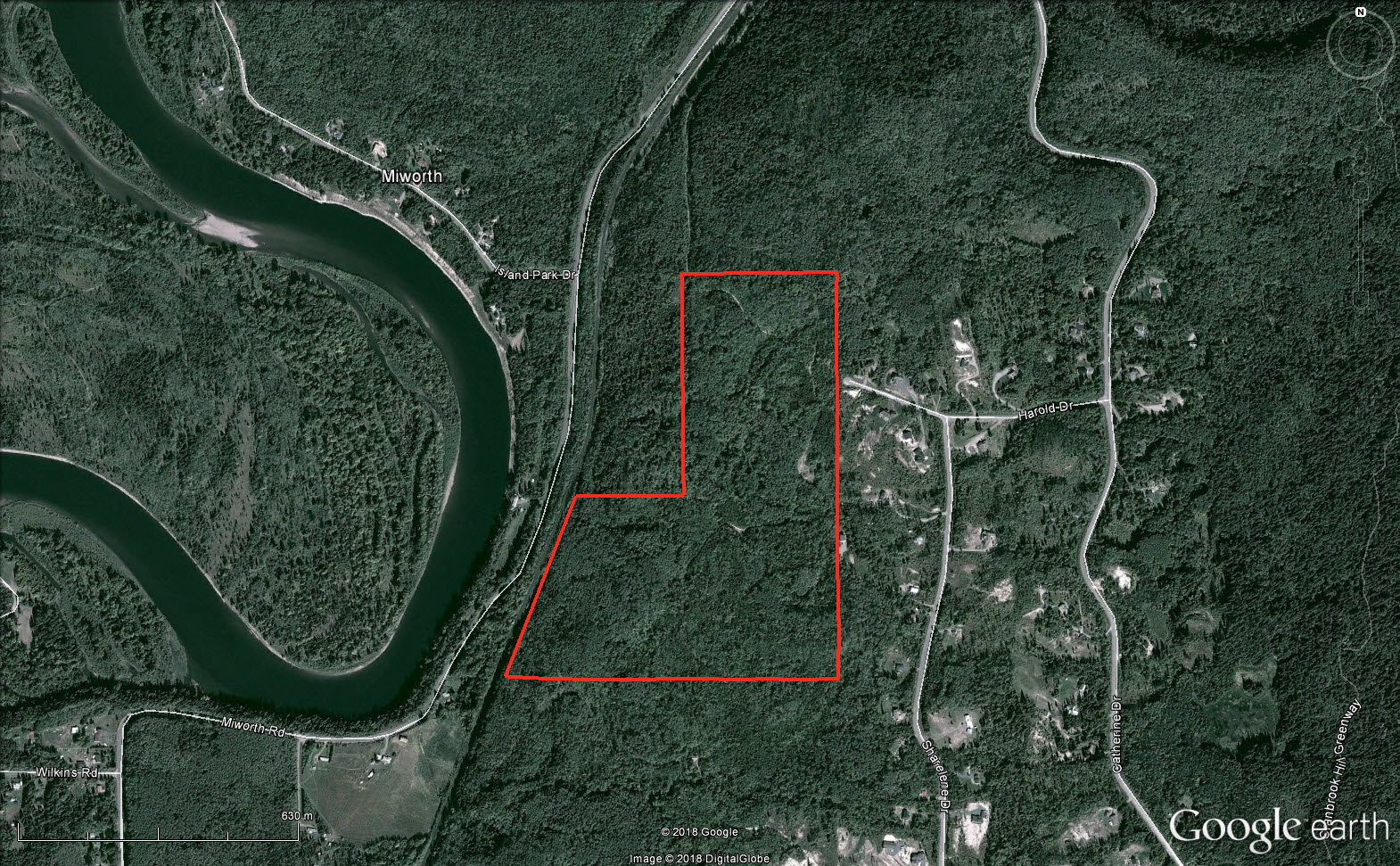 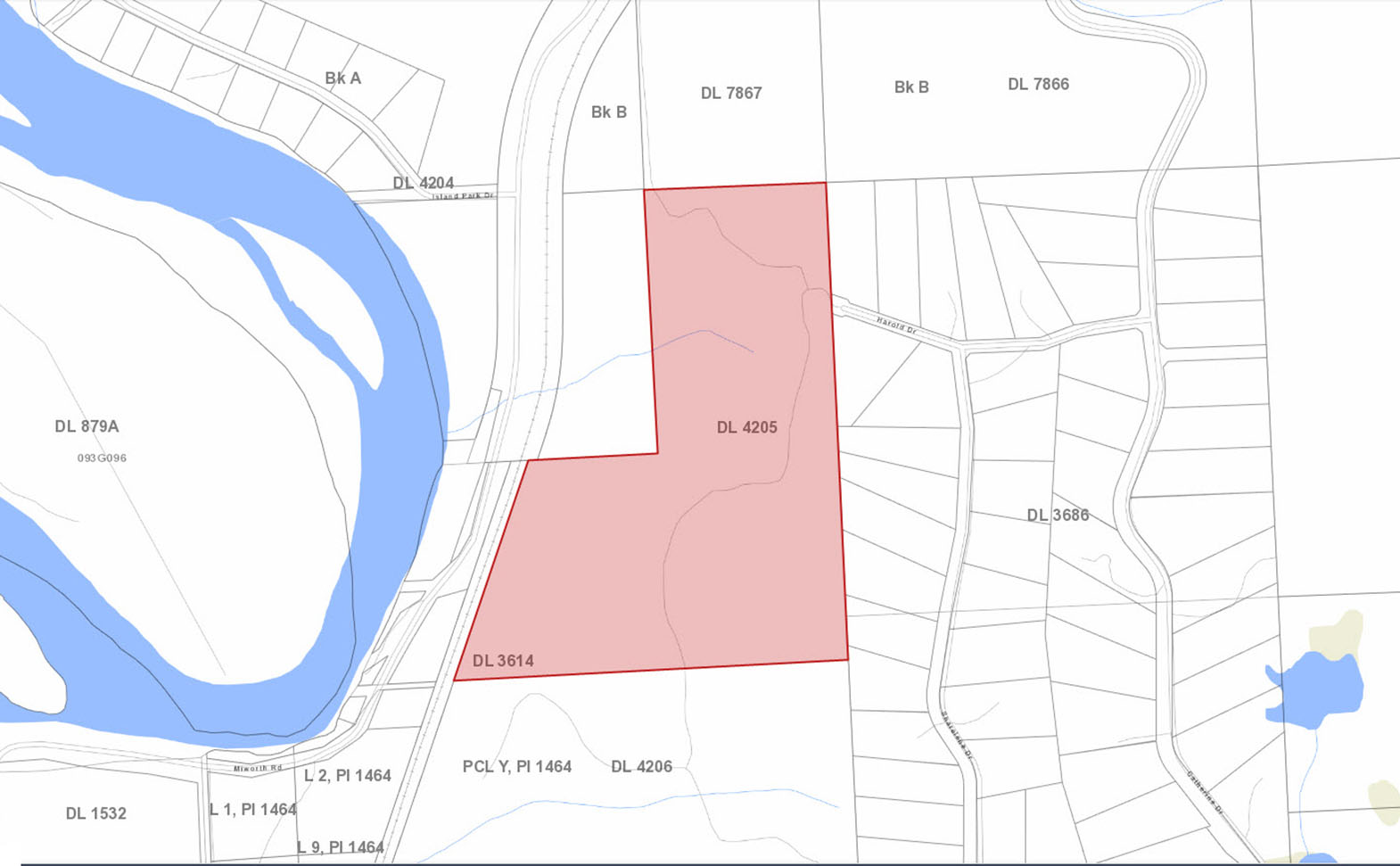