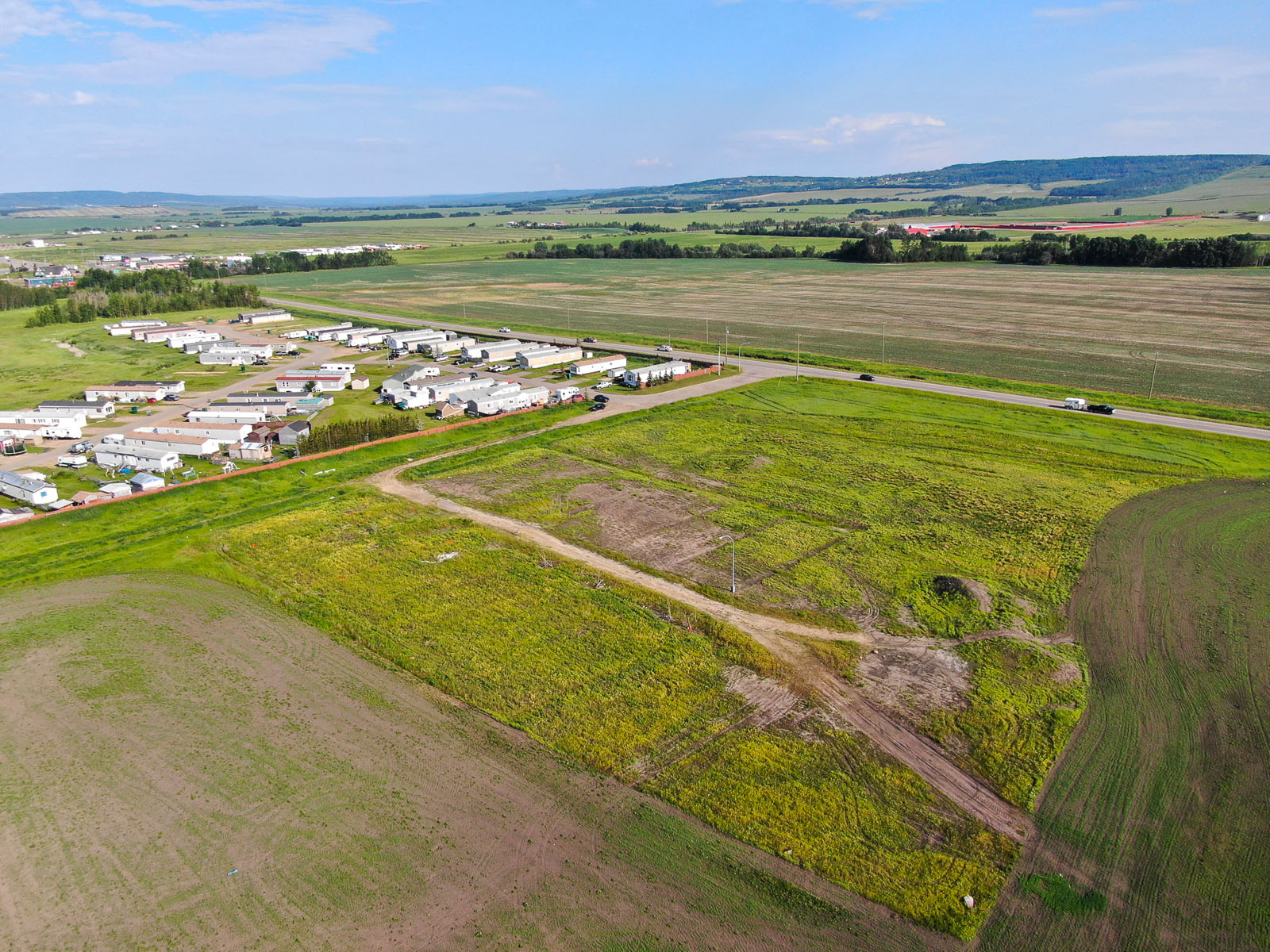 Peace River & Northeastern BC Listing No. 22149

4.619 acres on 4 separate titles zoned RS-3. This type of zoning is in high demand in Dawson Creek and there is an opportunity to resell three of the  lots immediately. A great opportunity to develop and operate a mobile home park in a growing economic region of British Columbia. 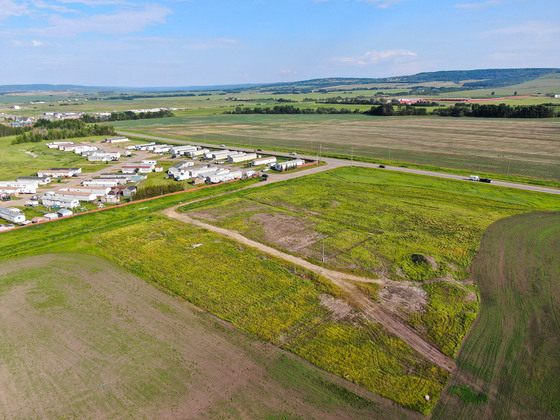 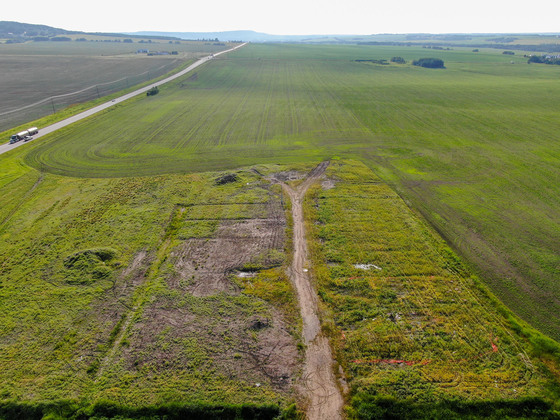 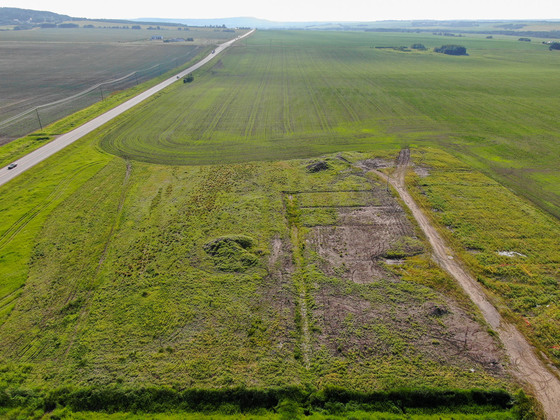 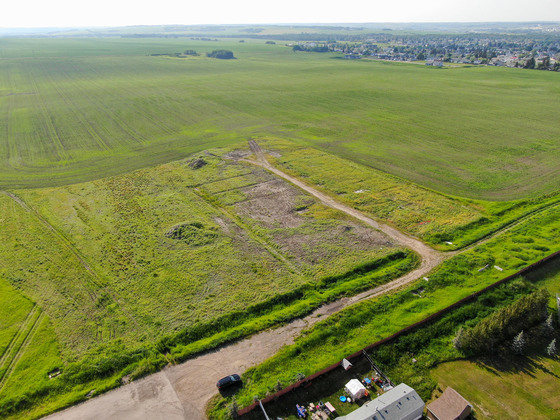 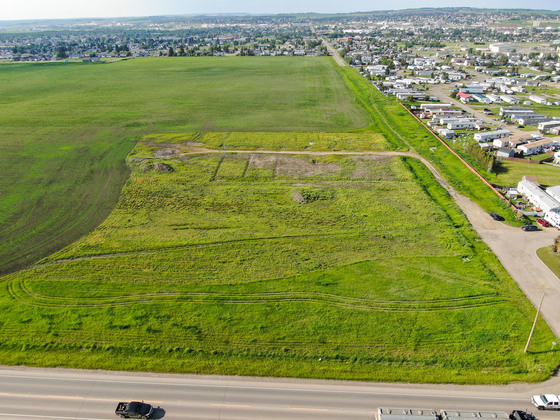 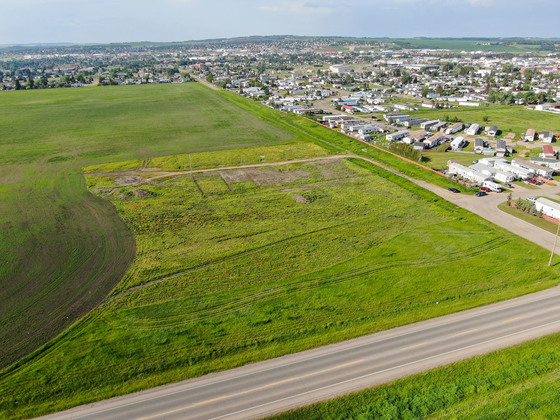 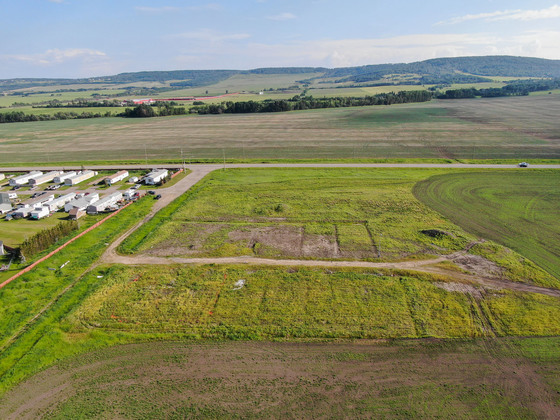 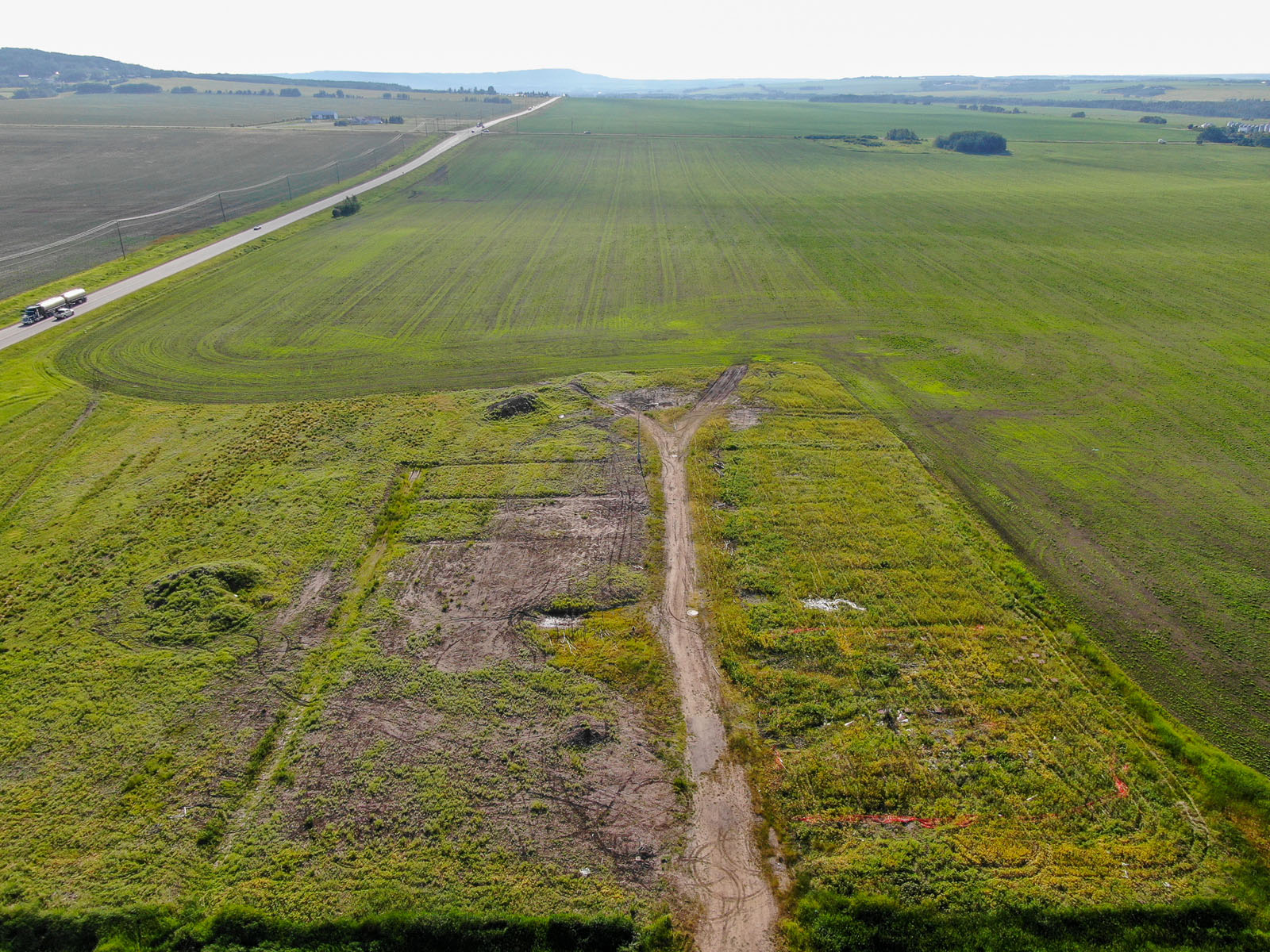 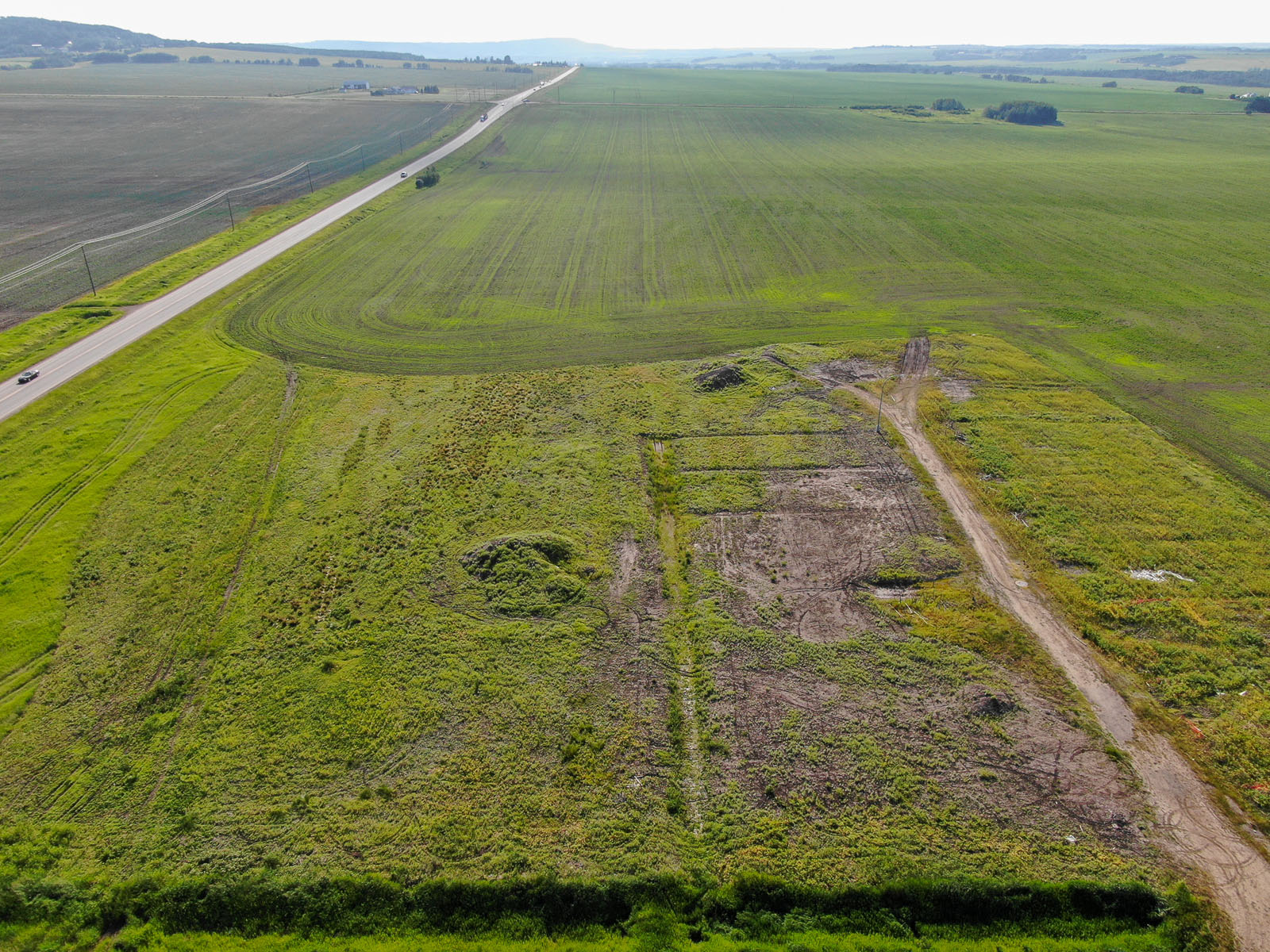 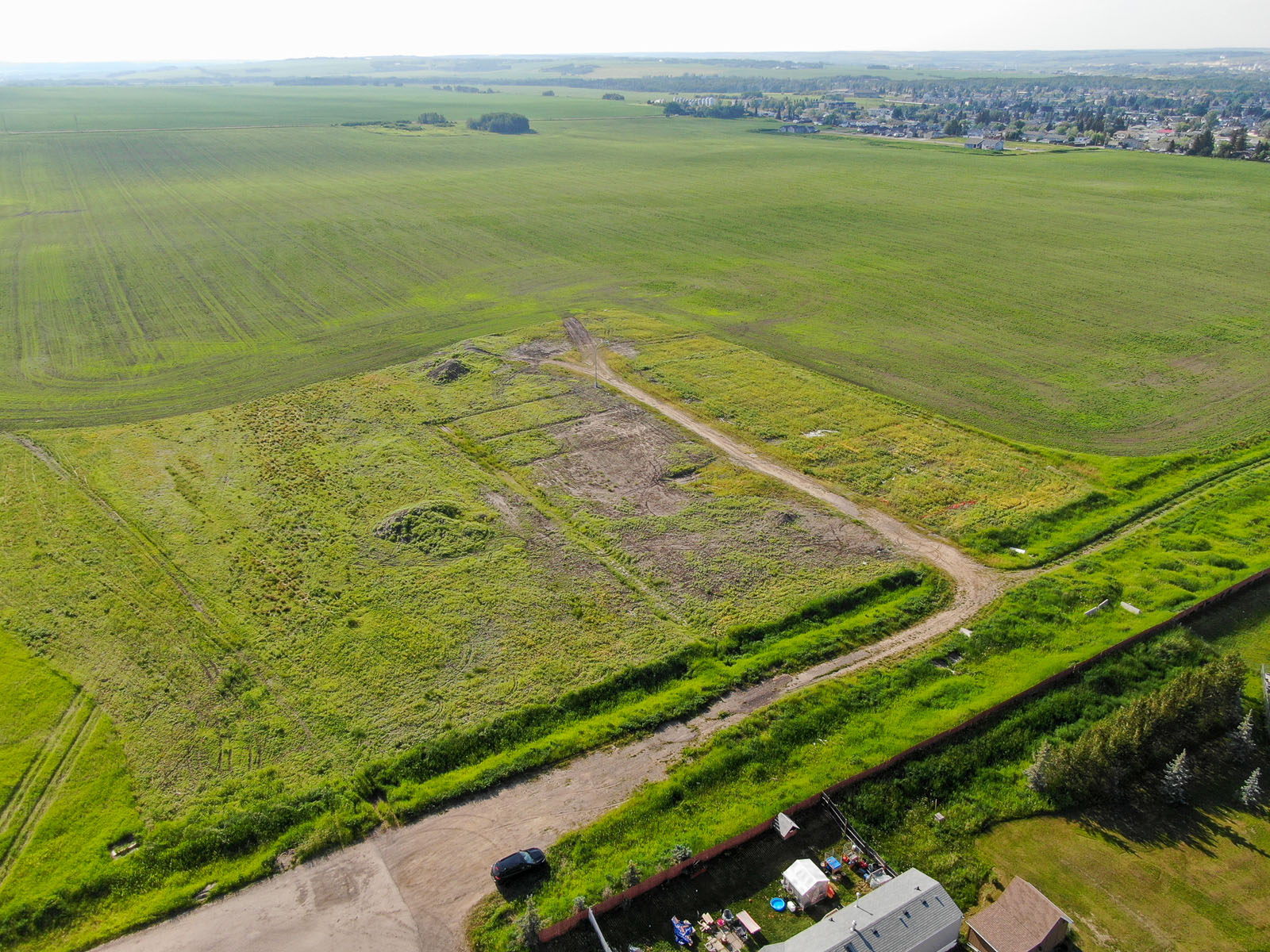 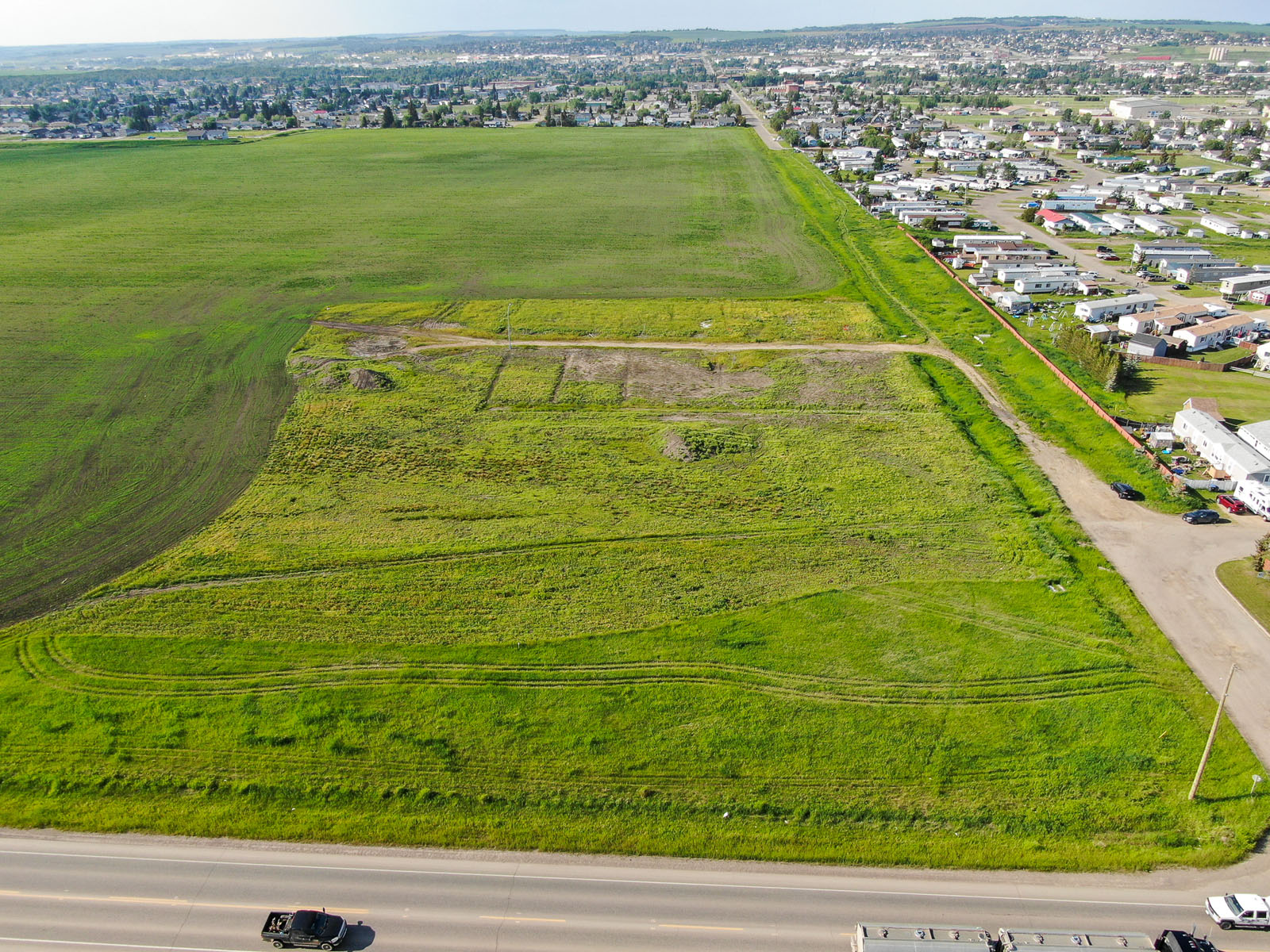 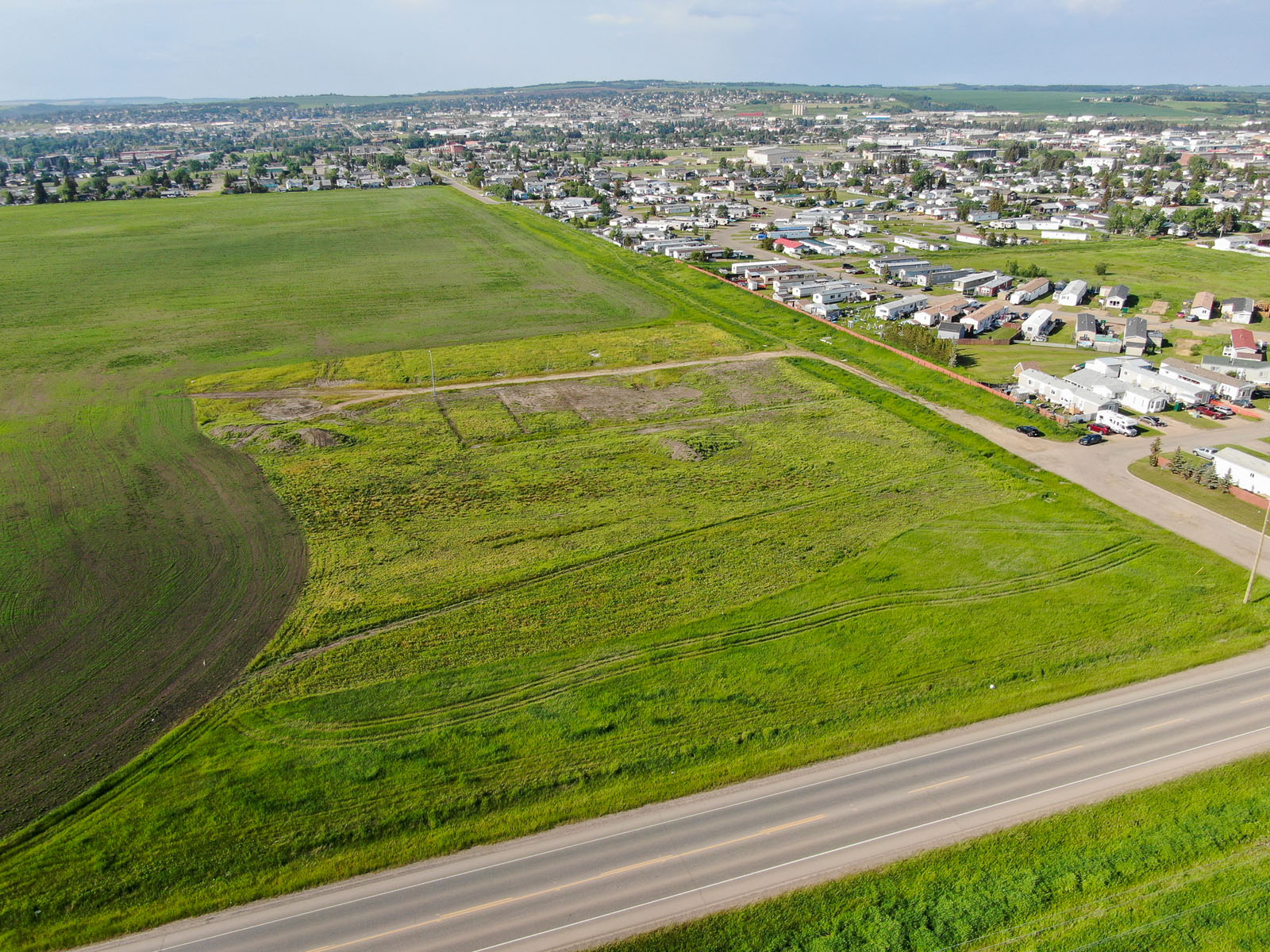 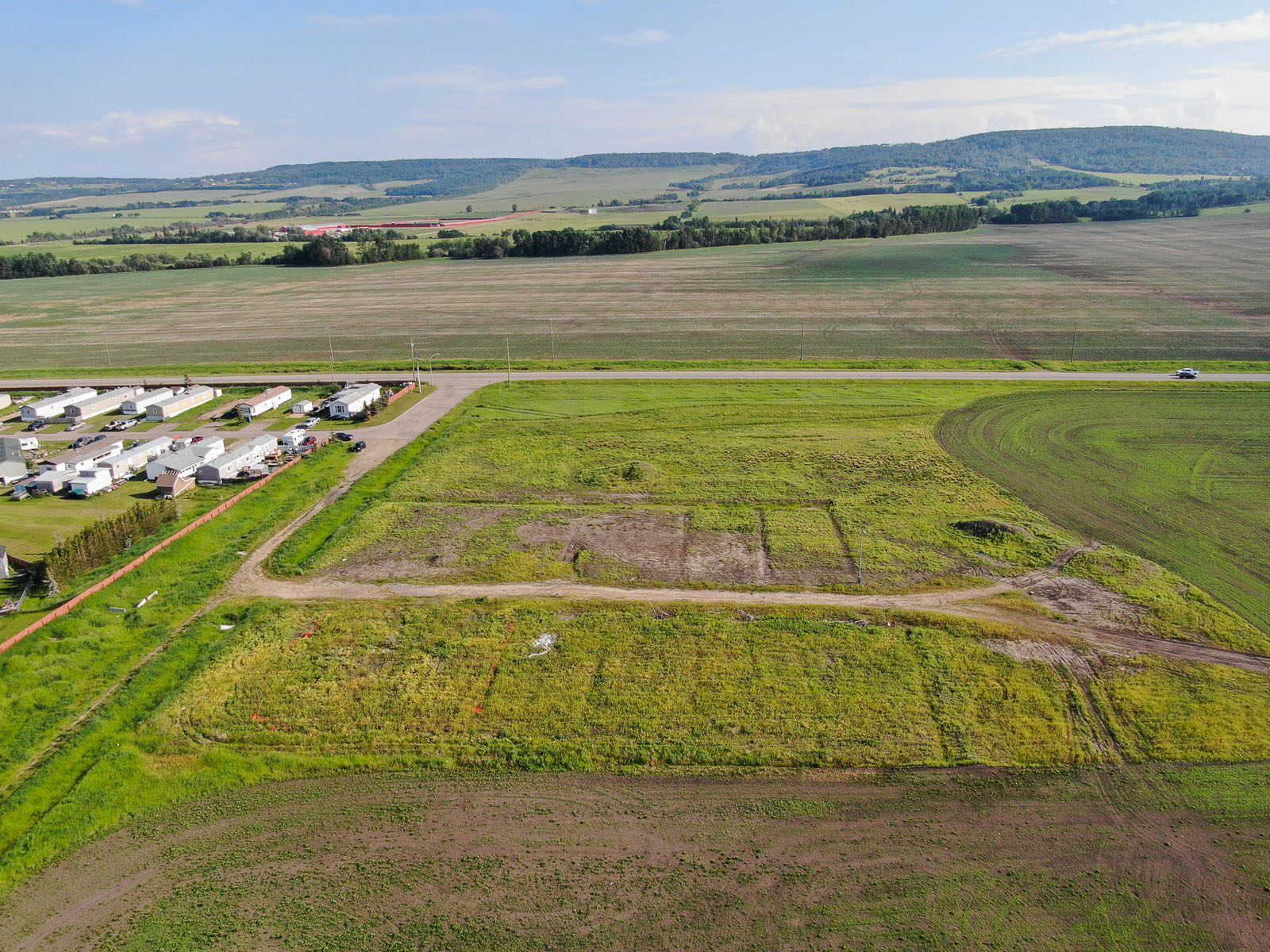 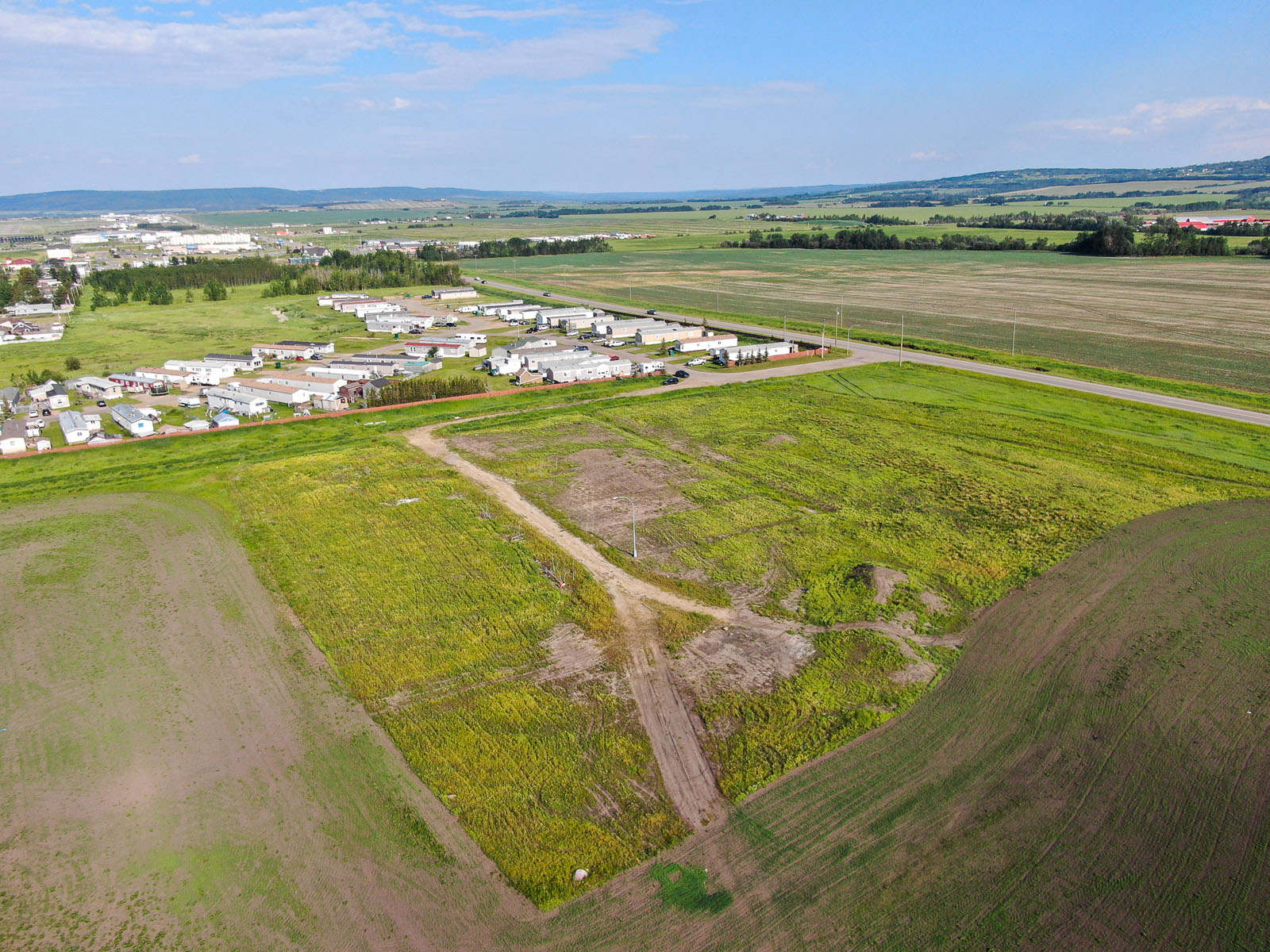 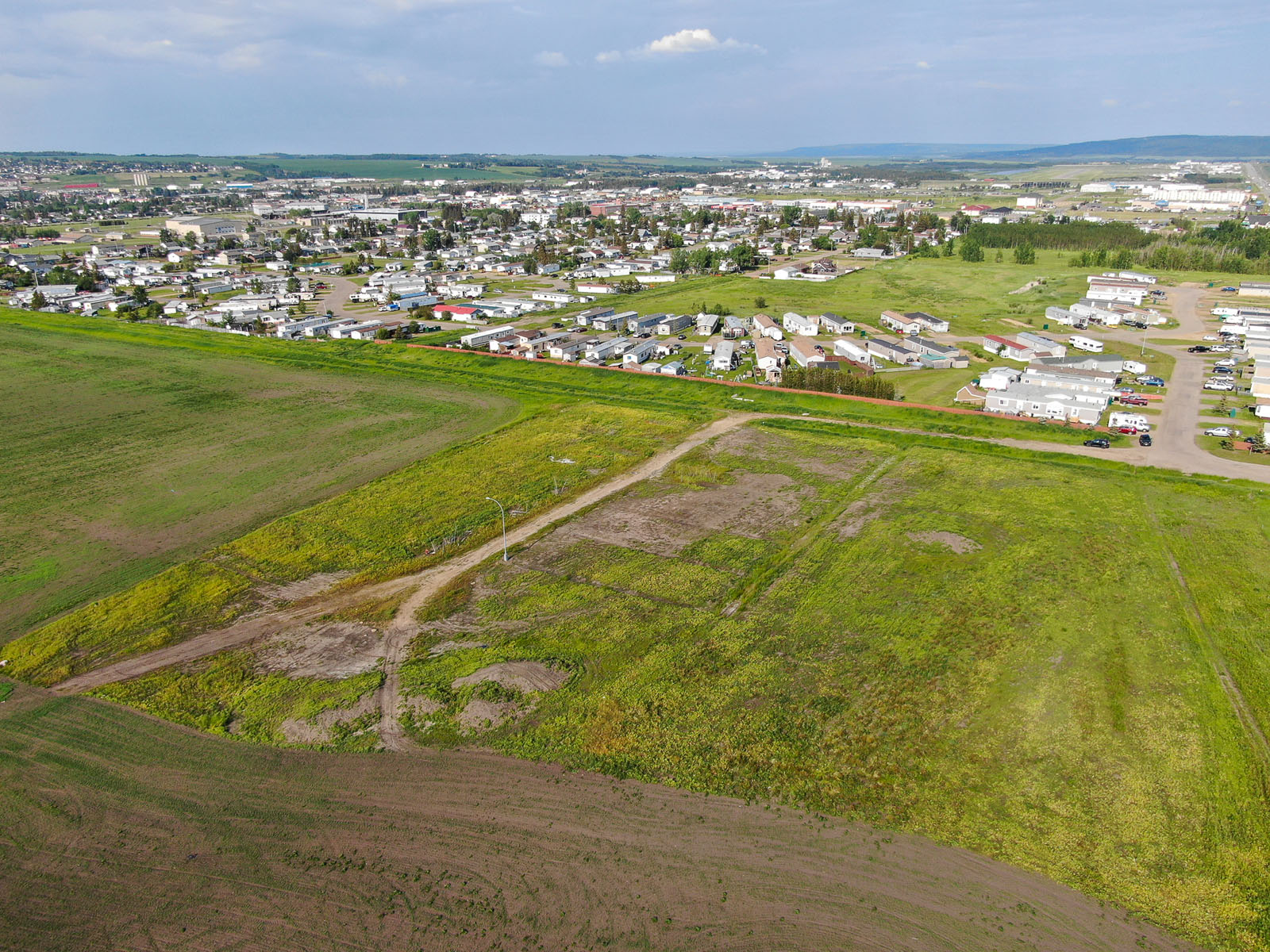 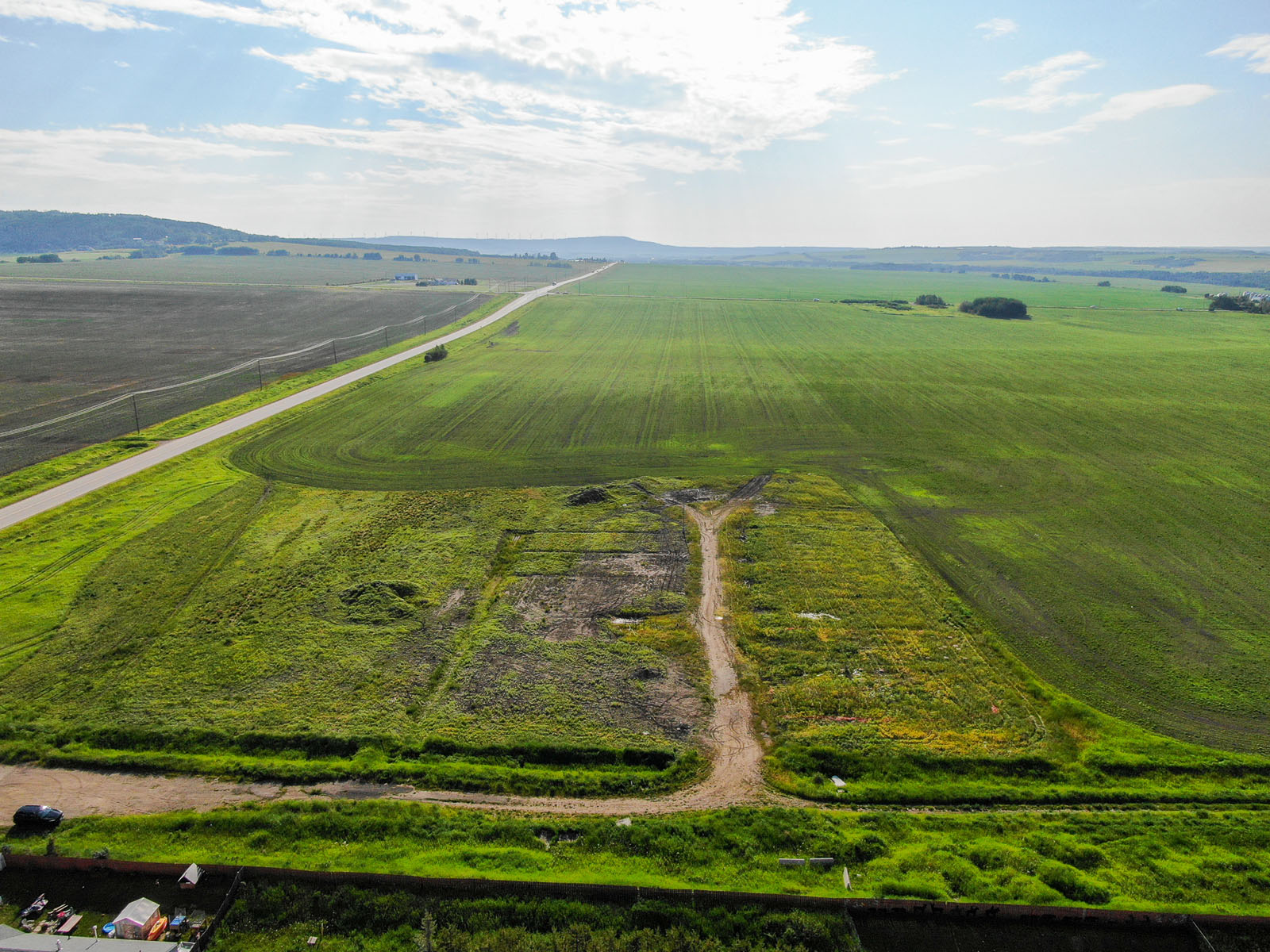 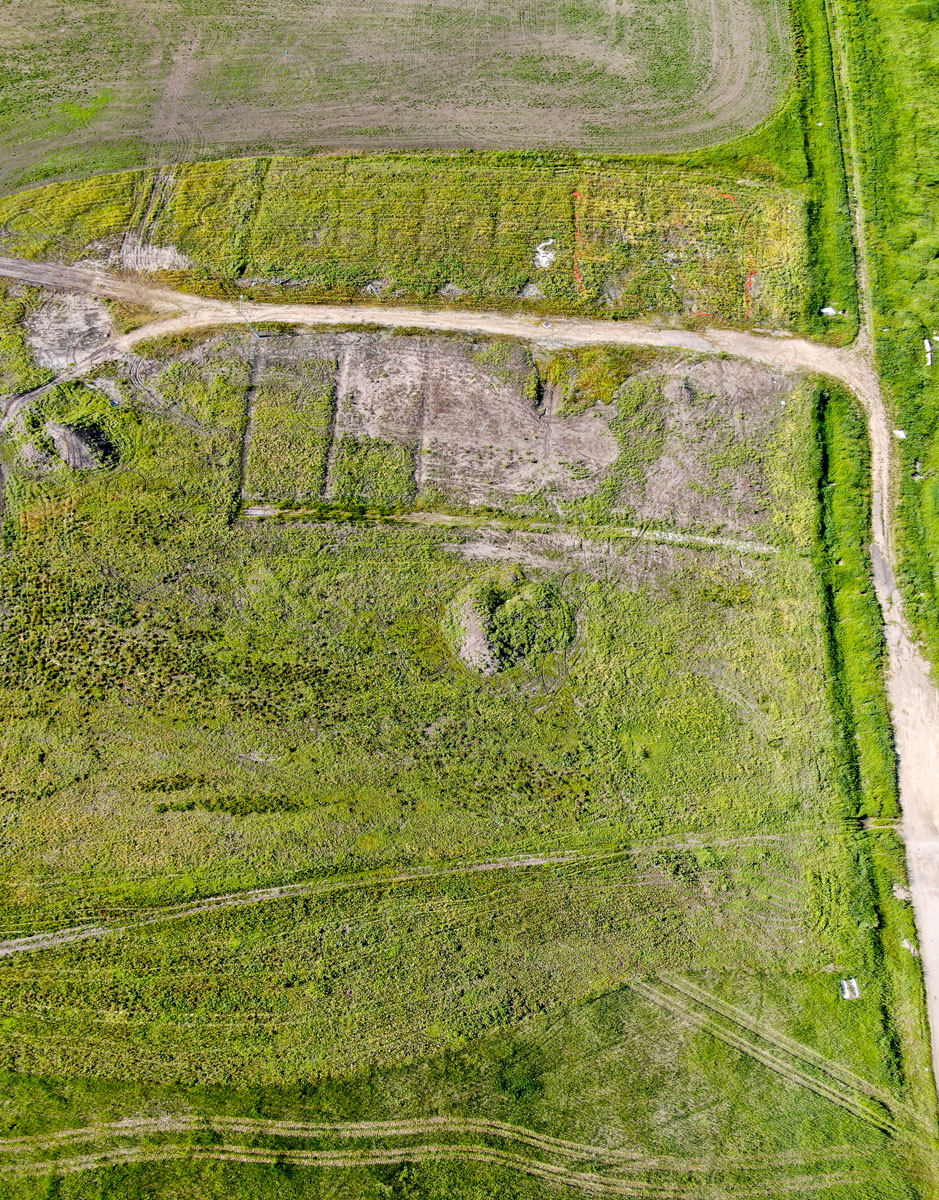 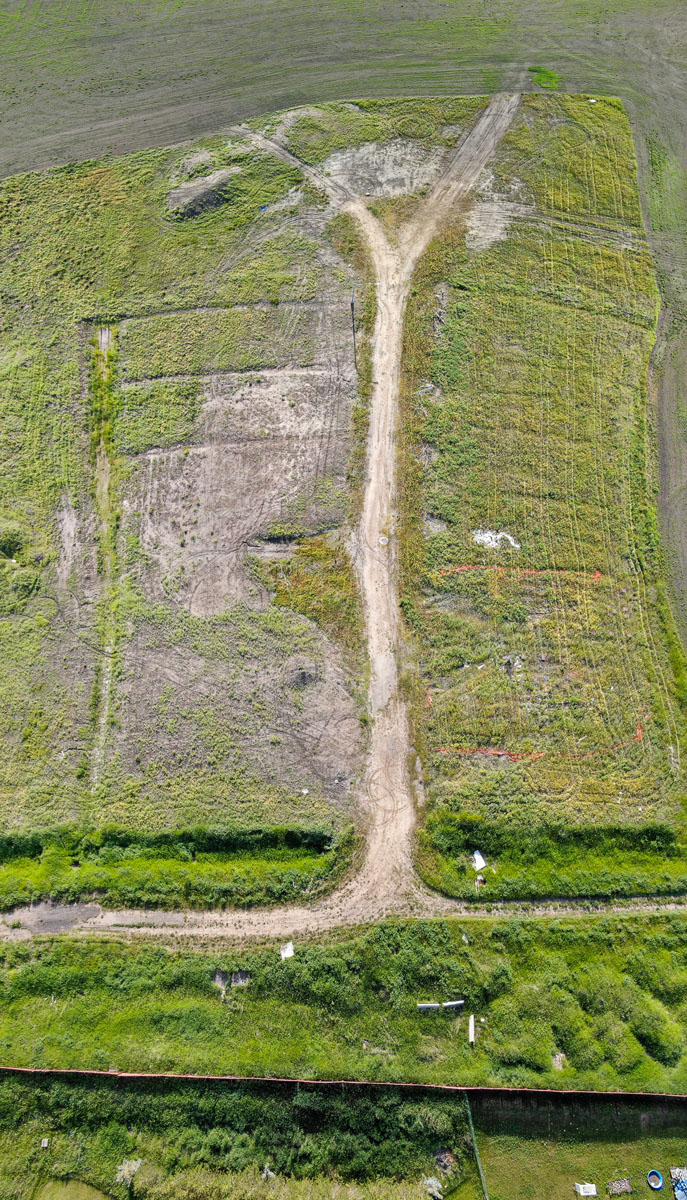 4.619 acres of RS-3 zoned land (Manufactured Housing) on four titles with adjacent municipal services. There are 3 developed lots ready for immediate sale (approx. 4,000 ft2 each) with the remainder offering 4.32 acres.

The remainder is undeveloped but could be subdivided into individuals in the future. There is the option to operate a mobile home park or sell off the individual titles depending on future development. At present, there is a shortage of RS-3 zoned properties in Dawson Creek, with high consumer demand. This is an excellent opportunity for an ambitious investor wanting to take advantage of the growing regional economy.

The Peace River region of British Columbia lays claim as the most robust and diverse economic region of the province outside of the Lower Mainland. The regional GDP has exceeded $6.6 billion over the last several years and employment opportunities abound. The region also possesses 40% of the cumulative provincial ALR lands. This statistic demonstrates the regional economic reliance on agriculture.

The region’s annual average temperature rests between -2.9 to 2 degrees Celsius and the region receives approximately 330-570 mm of annual precipitation. The area possesses rich, fertile soil and produces more wheat, barley and grass seed than any other region of the province. The continual flooding and retraction of the Peace River thousands of years ago created the flat topographical landscape that makes up the Peace River today. The continual dispersion of sediment and nutrients by this major watershed created to the highly productive growing soils throughout the region.

The economy of Dawson Creek is based on four major industries: agriculture, retail, tourism, and oil and gas. Agriculture has historically been the most important industry to Dawson Creek, as the city is the regional transshipment point for agricultural commodities. The city is surrounded by the Agricultural Land Reserve, where the soil can support livestock and produces consistently good yields of quality grain and grass crops, such as canola, hay, oats, alfalfa, wheat, and sweet clover. The service and retail sector caters to the city's inhabitants, smaller nearby towns, and rural communities.

The city of Fort St. John is the most populace municipality in British Columbia’s Peace River Region with a population of 20,155. The oil and gas sector continues to be the primary economic driver of the municipality with over 15% of Fort St. John residents employed directly in the industry. Most regionally active oil/gas exploration, production and servicing companies have offices located in Fort St. John, which serve to boost other businesses particularly those in the service sector.

Major economic announcements regarding the $42 billion LNG Liquefaction Facility in Kitimat, and associated $600 million pipeline, intended to tie the Peace River’s Gas fields to the Kitimat’s LNG facility, shall ensure prosperity and economic growth in the Peace River for years to come.

Dawson Creek is named after the watercourse of the same name, itself named after George Mercer Dawson who led a surveying team through the area in August 1879; a member of the team labelled the creek with Dawson's name. The community that formed by the creek was one of many farming communities established by European-Canadian settlers moving west through the Peace River Country. When the Canadian government began issuing homestead grants to settlers in 1912, the pace of migration increased. With the opening of a few stores and hotels in 1919 and the incorporation of the Dawson Creek Co-operative Union on 28 May 1921, Dawson Creek became a dominant business centre in the area. 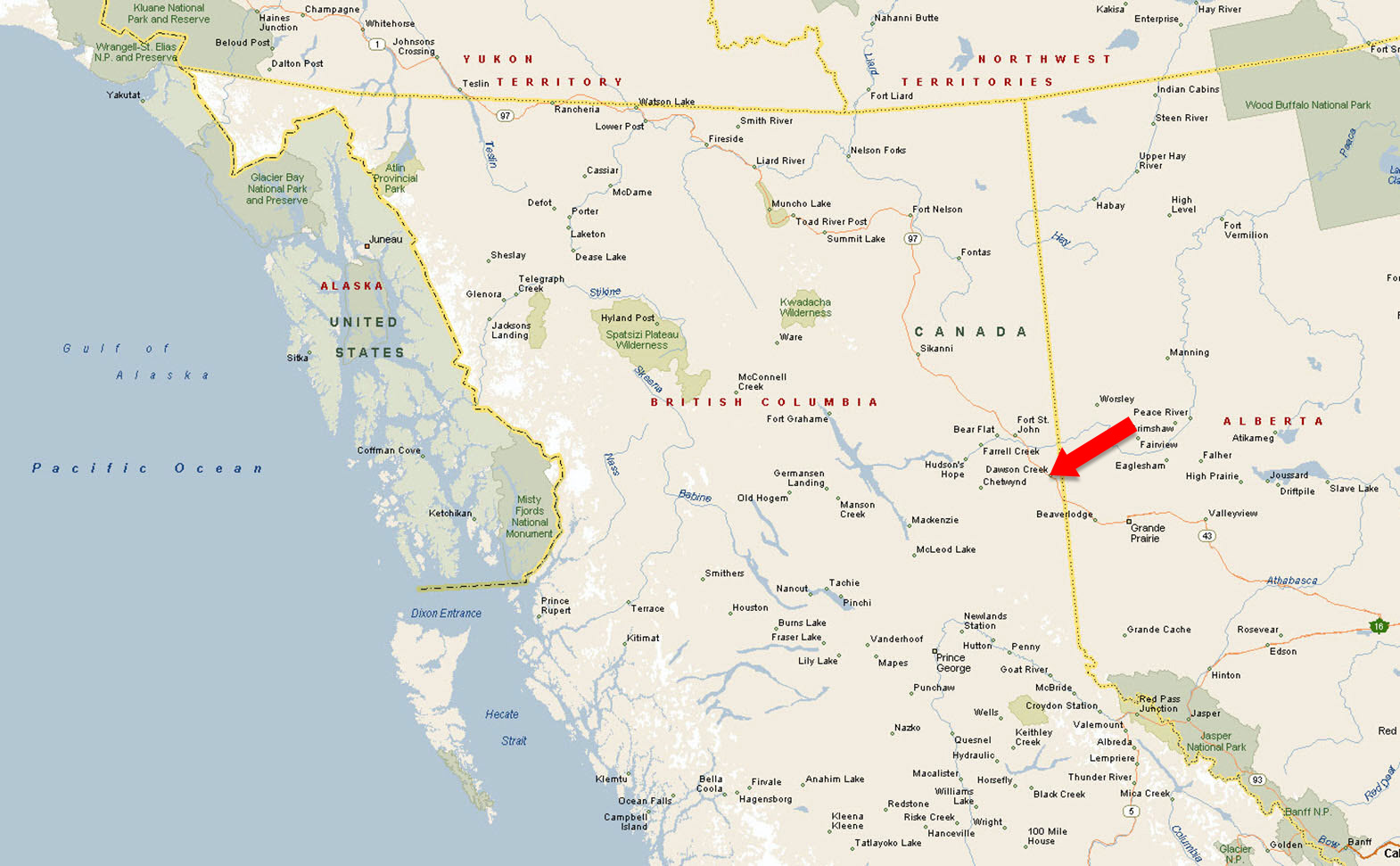 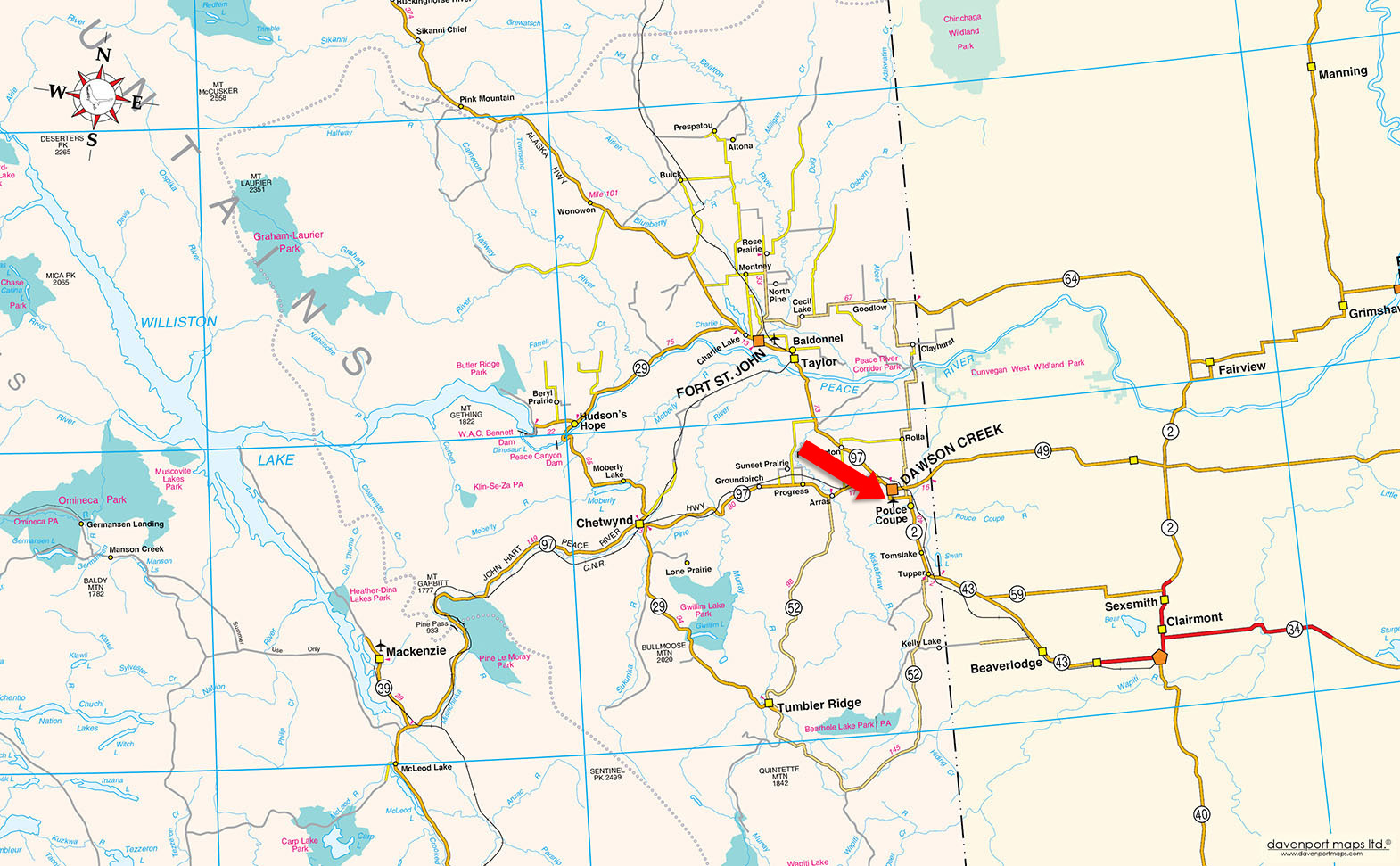 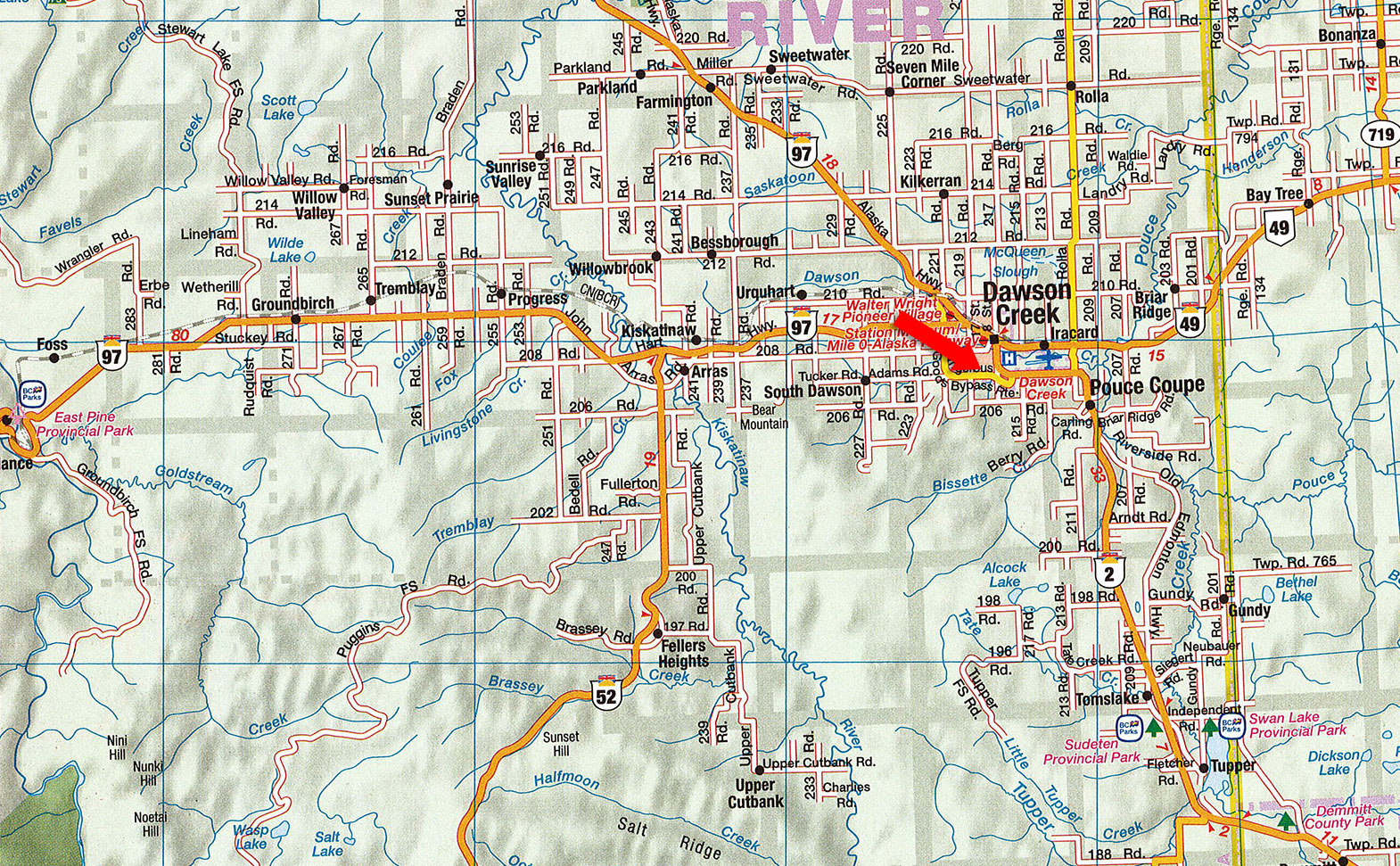 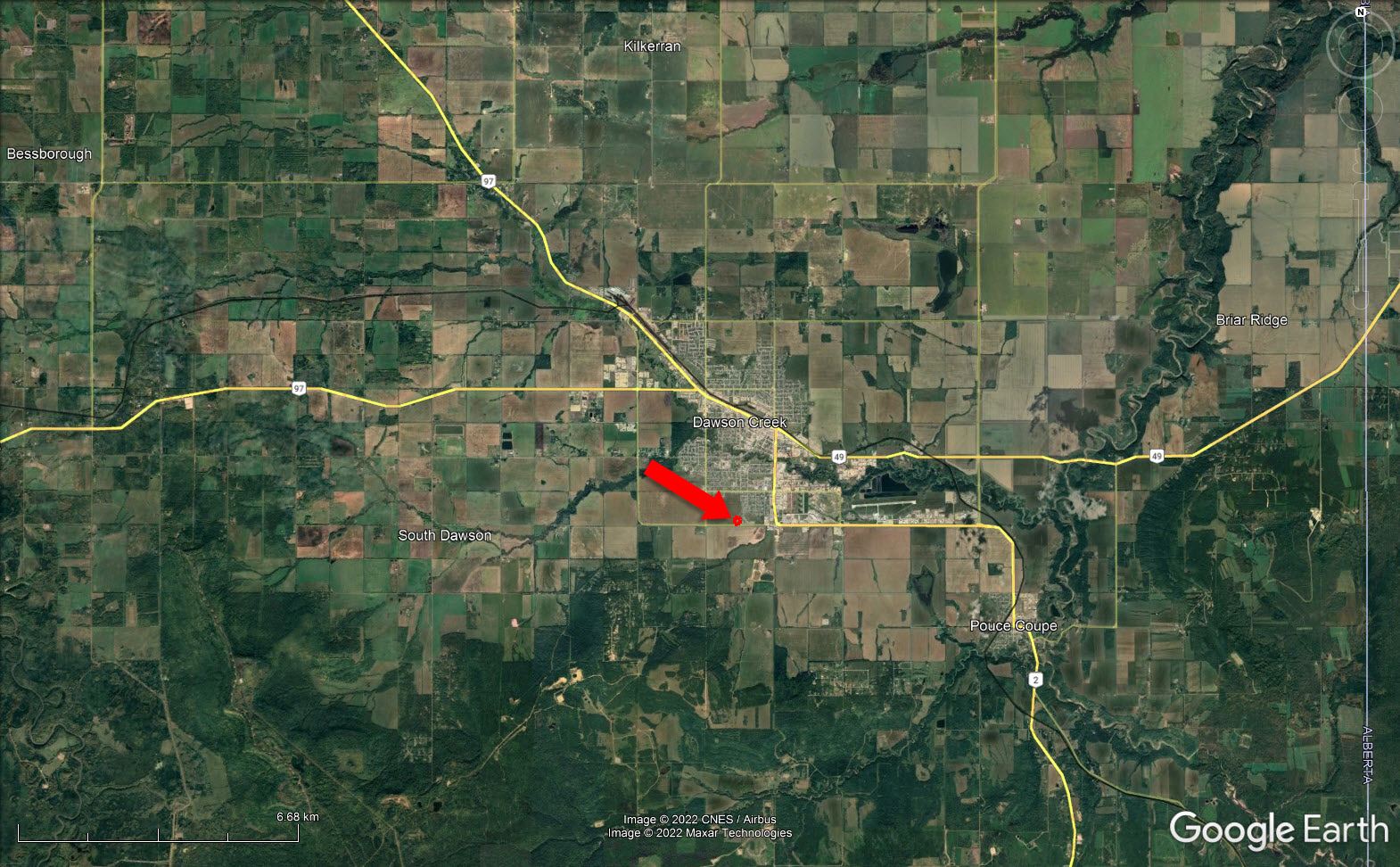 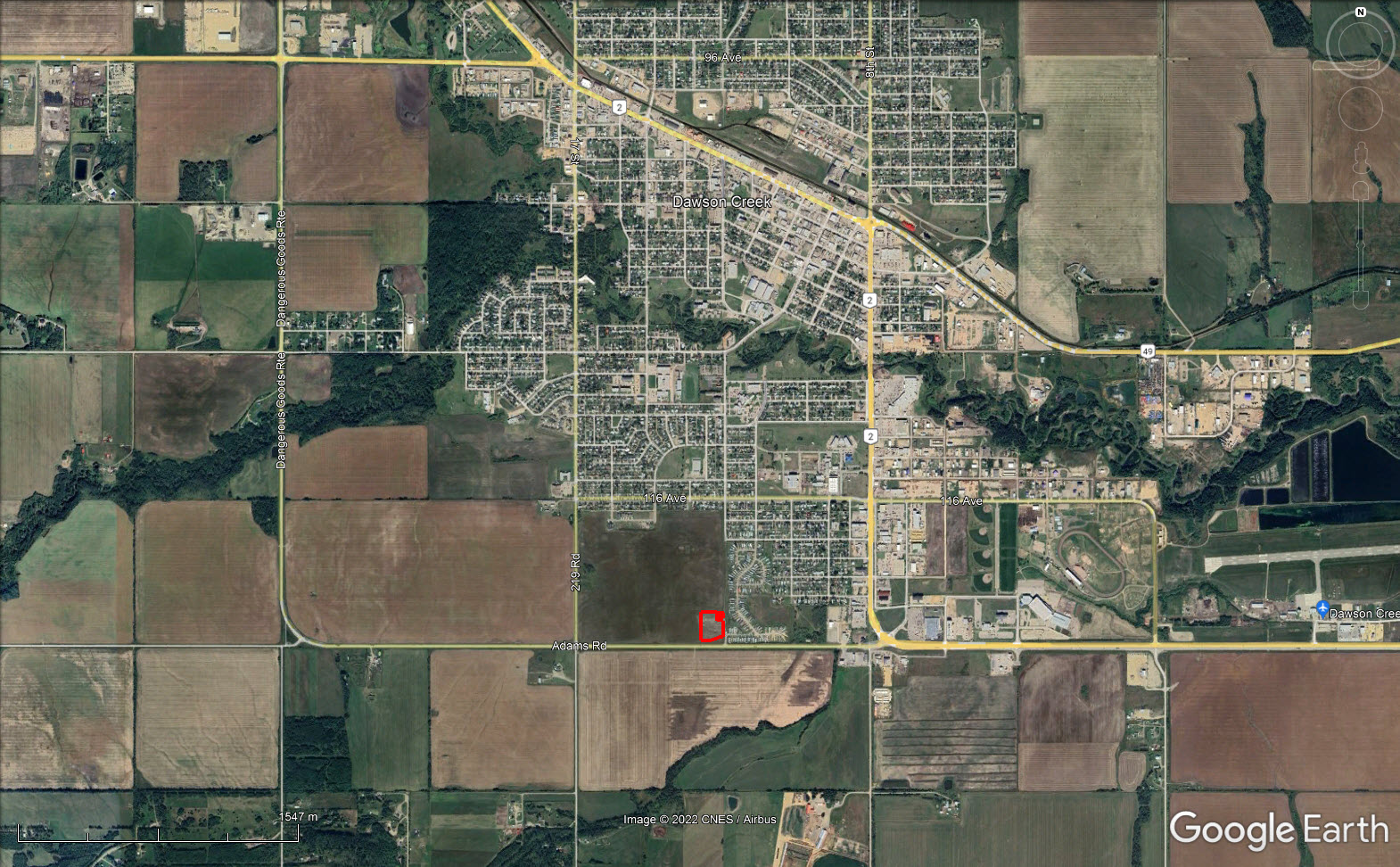 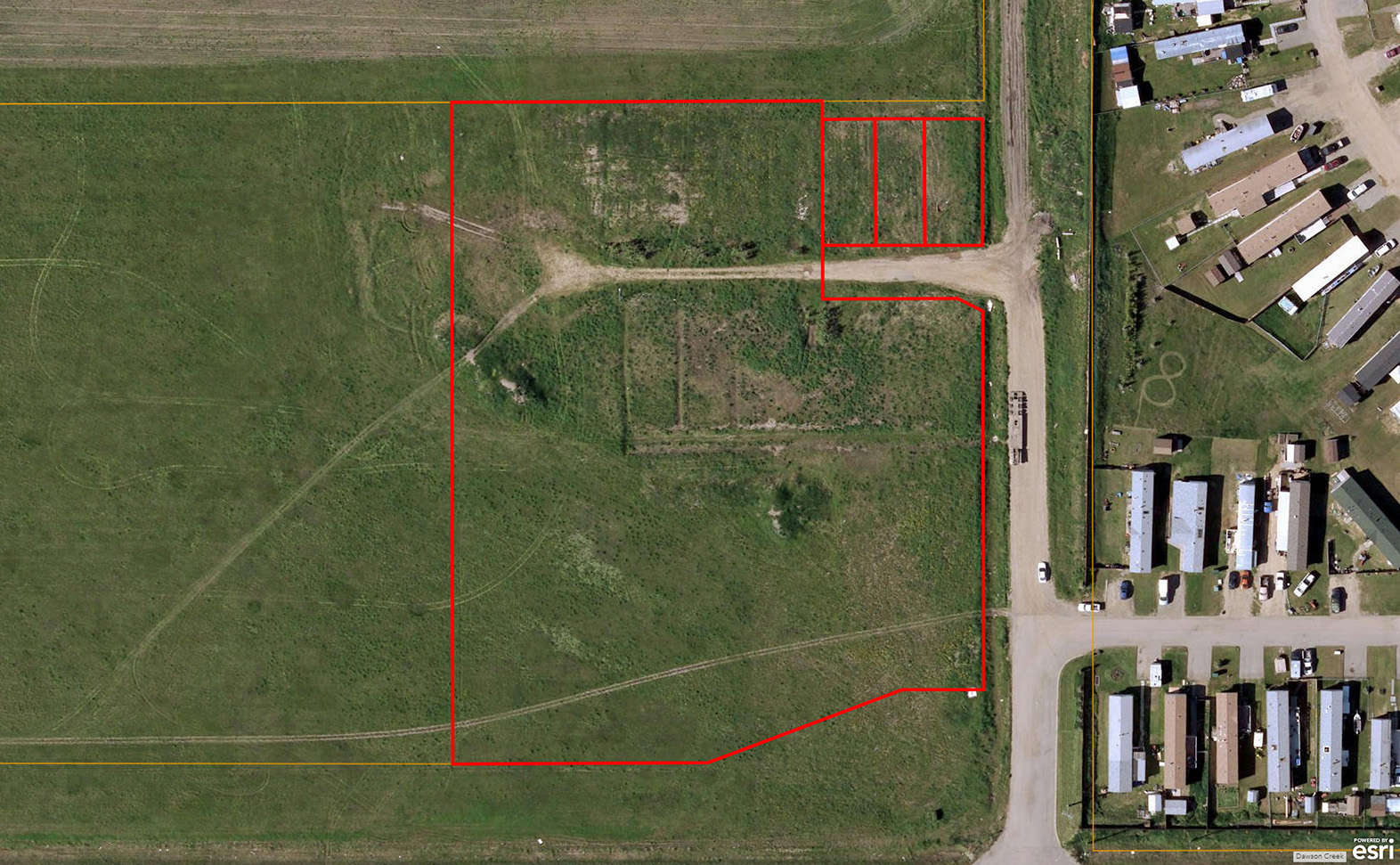 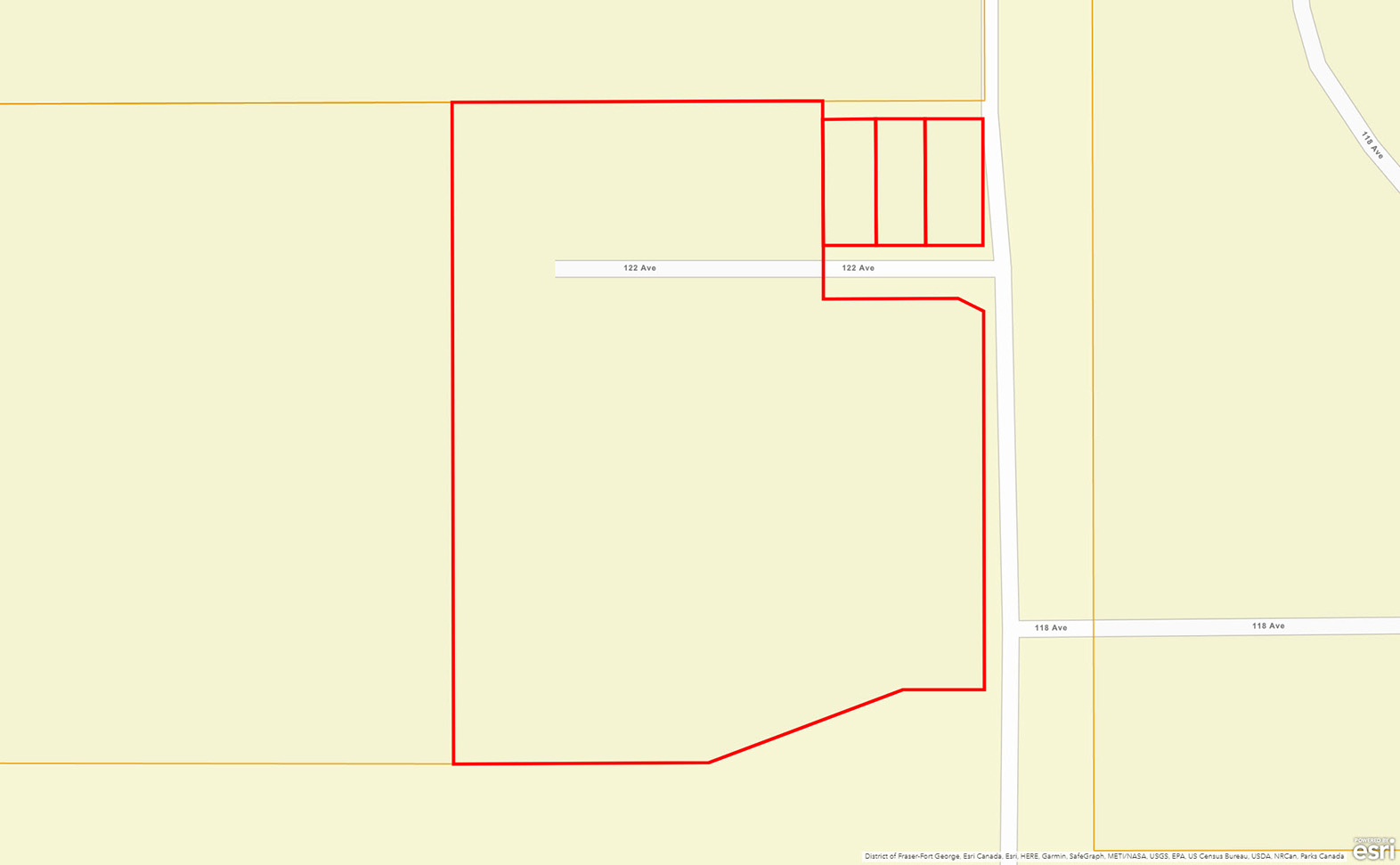 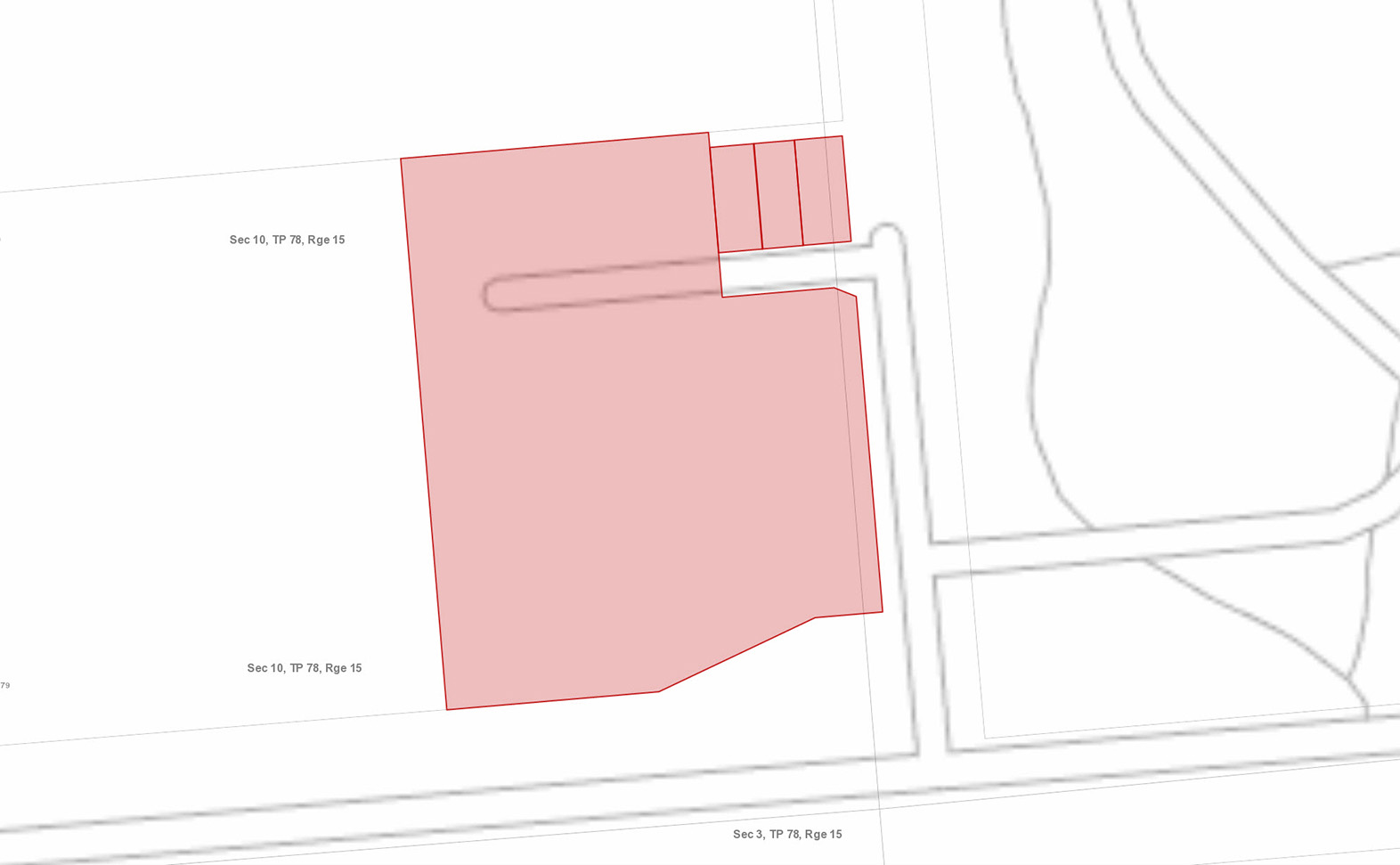