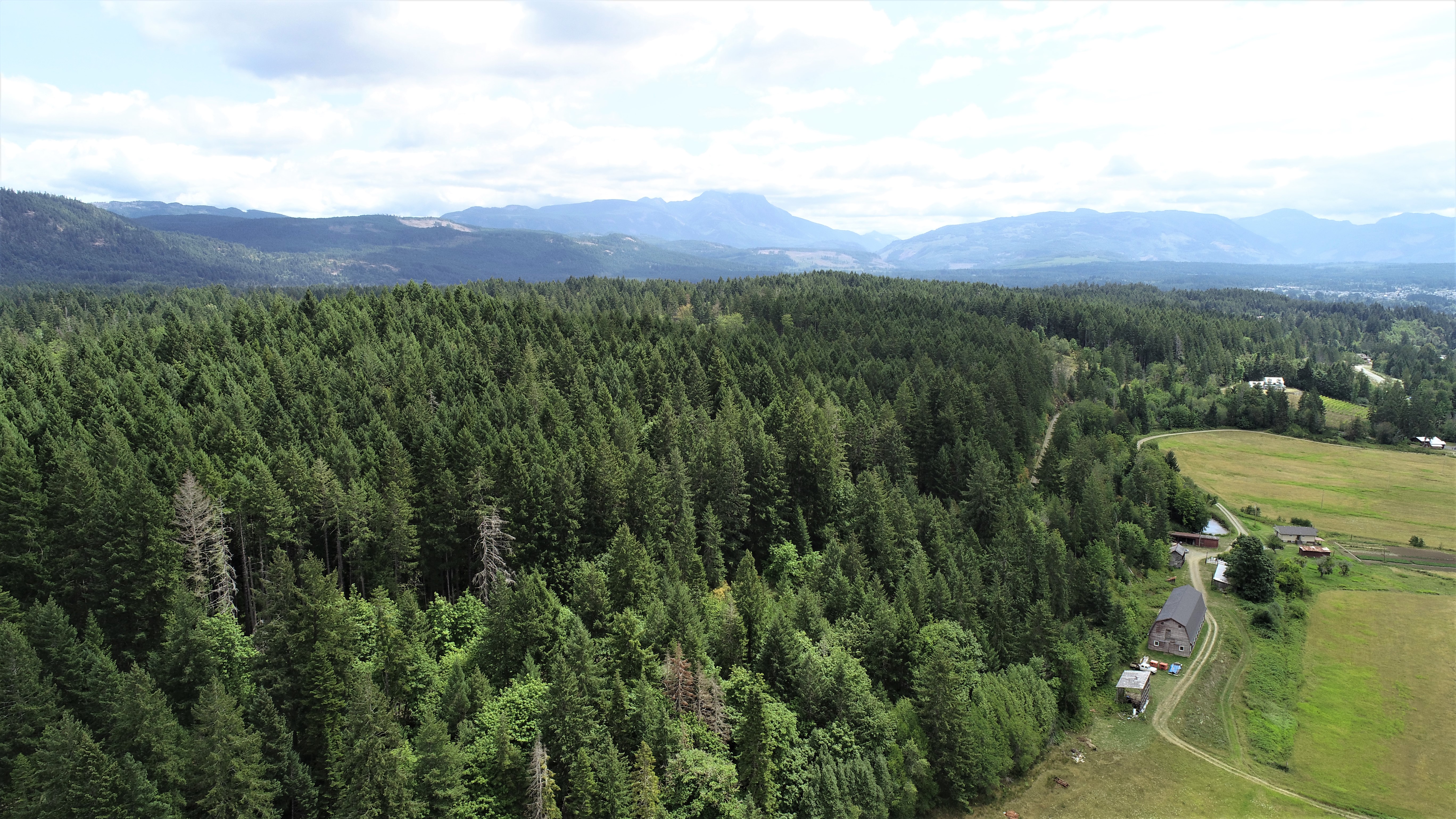 24.7 acres of mature forest non-ALR land with zoning to permit subdivision into 1 acre lots. Ideal for residential development. Situated within a 5-minute drive to downtown Port Alberni or approximately 7 km, with spectacular ocean and mountain views. 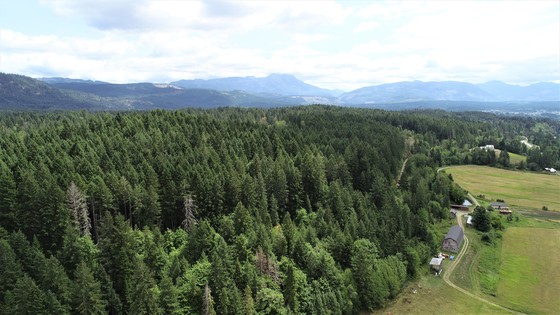 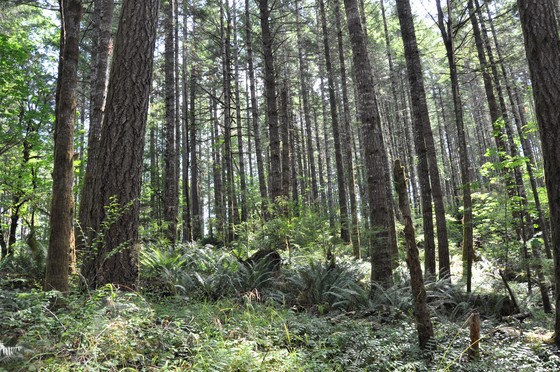 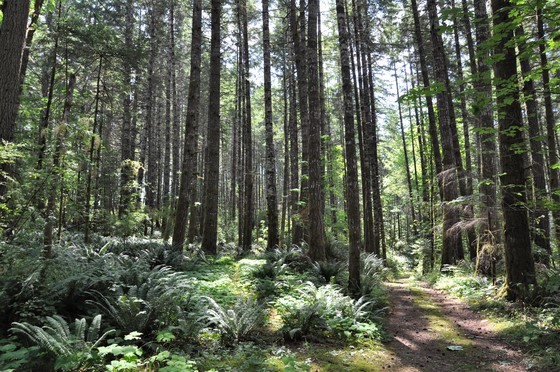 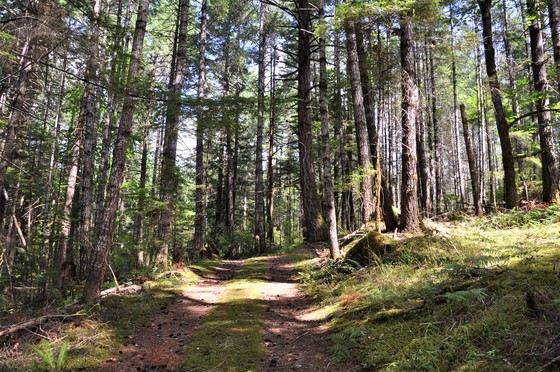 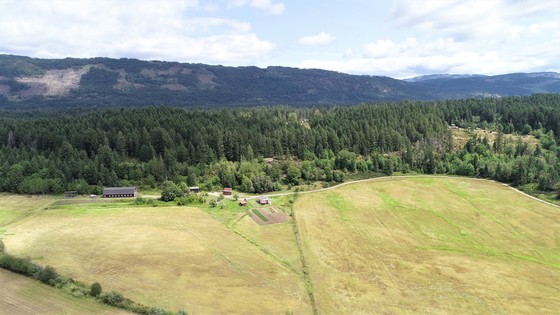 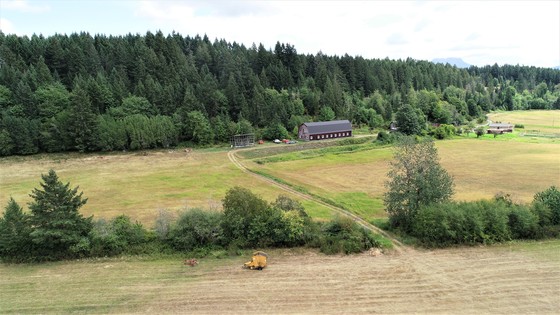 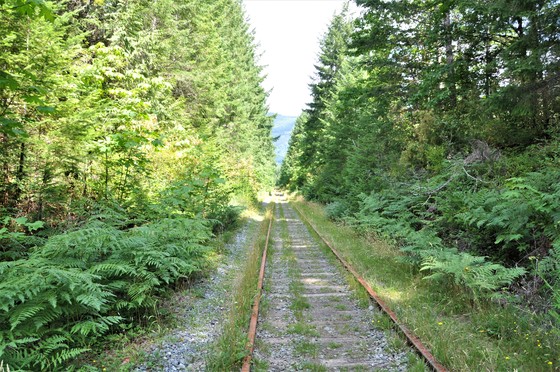 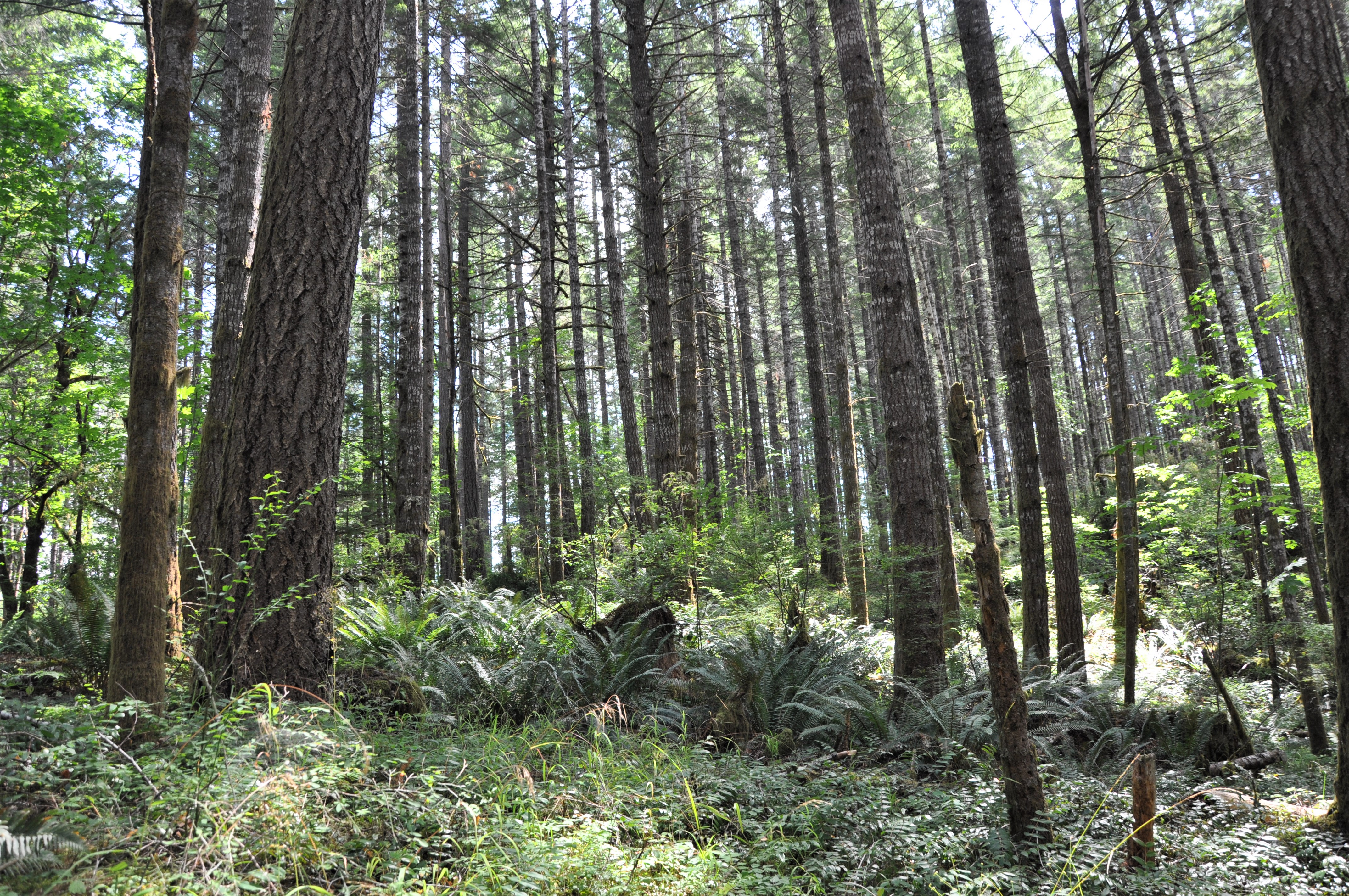 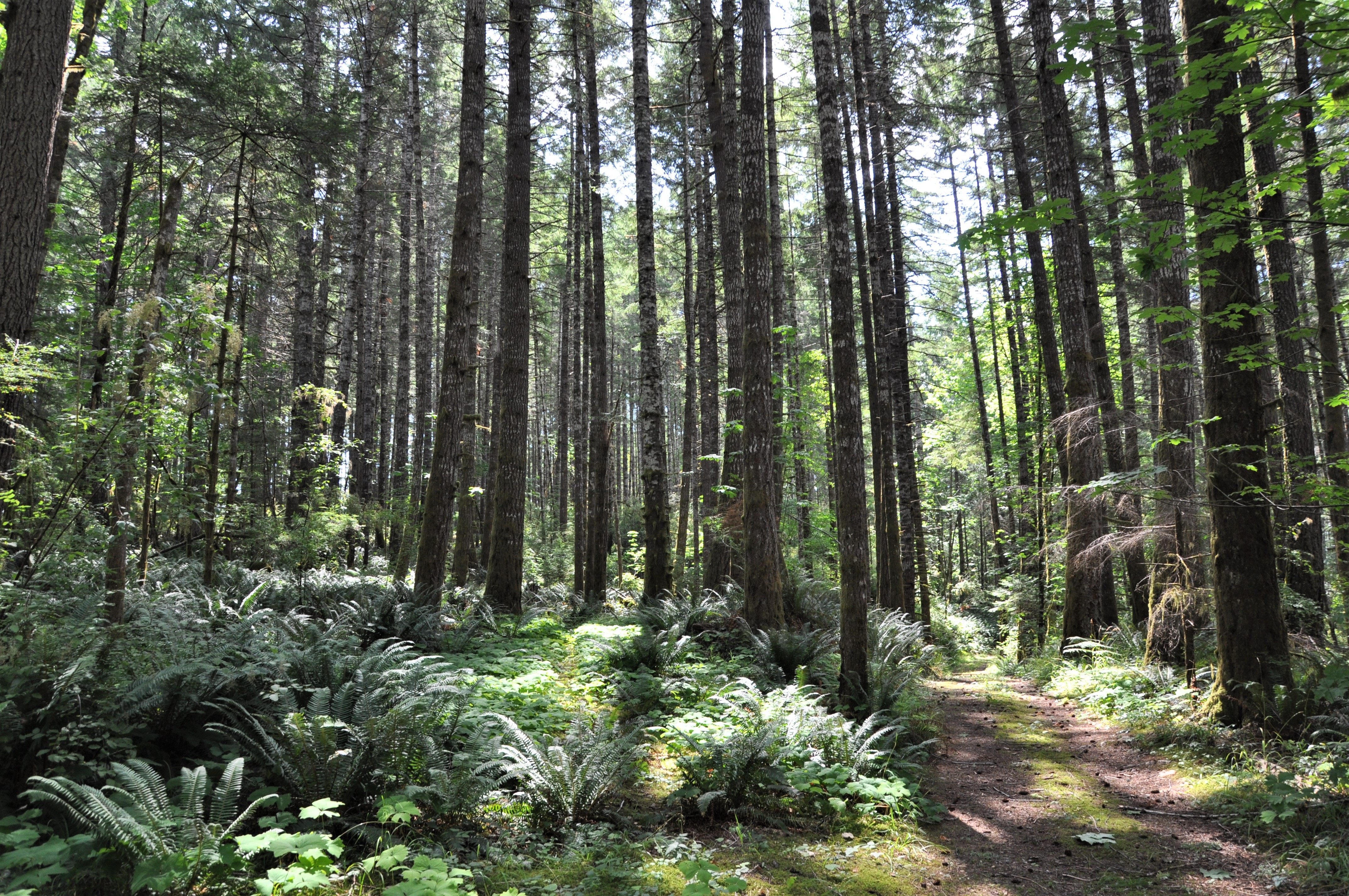 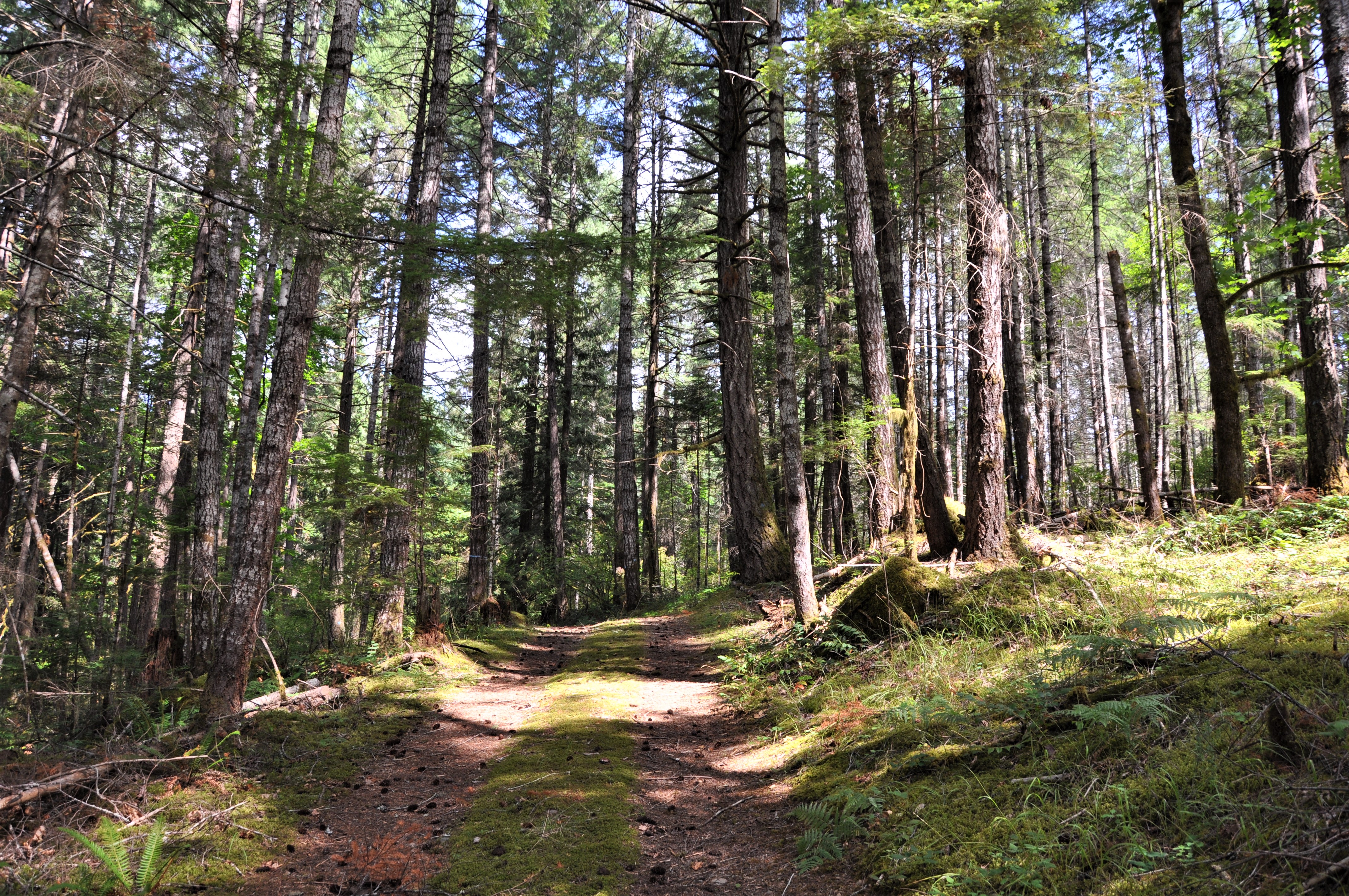 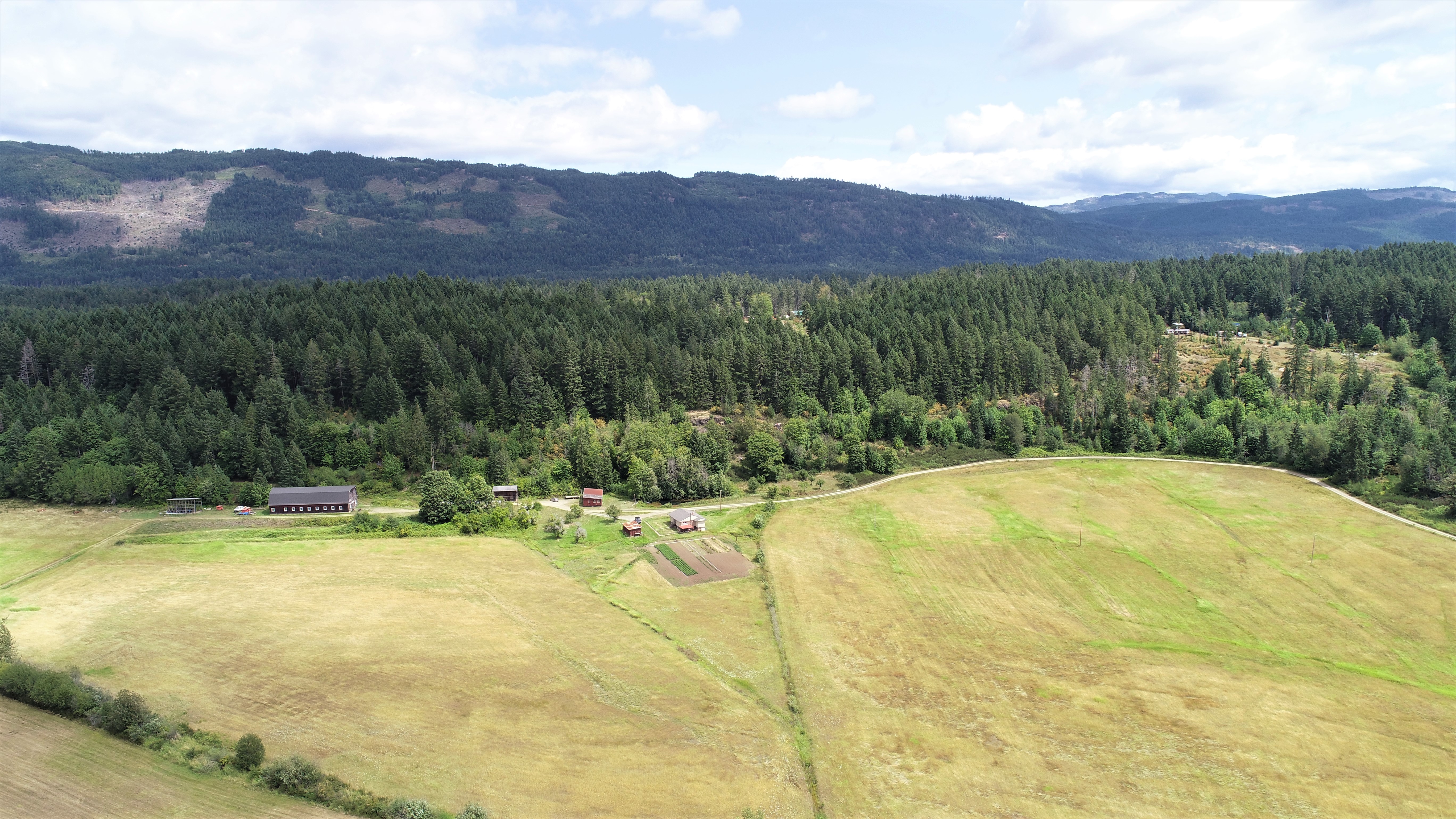 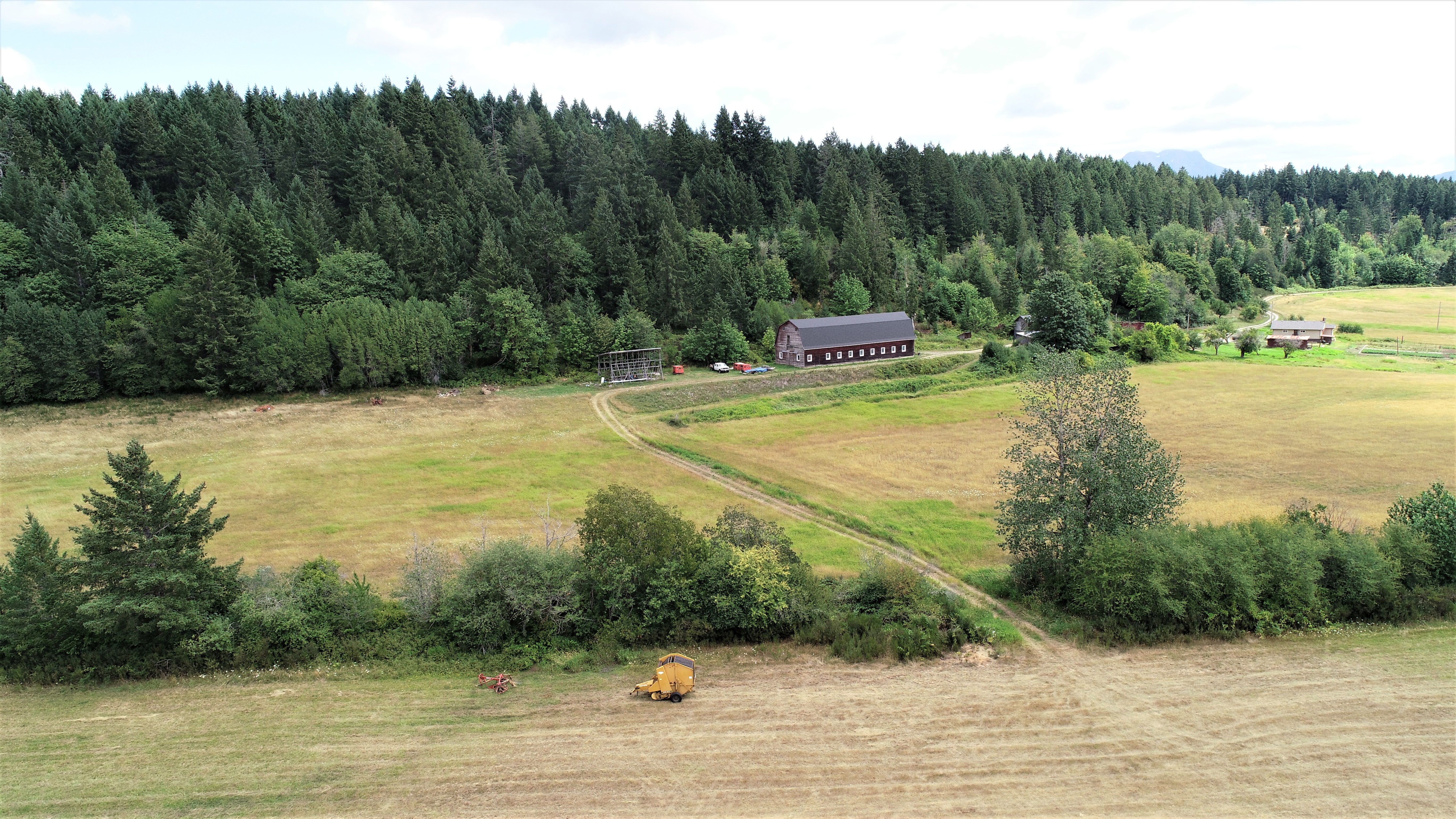 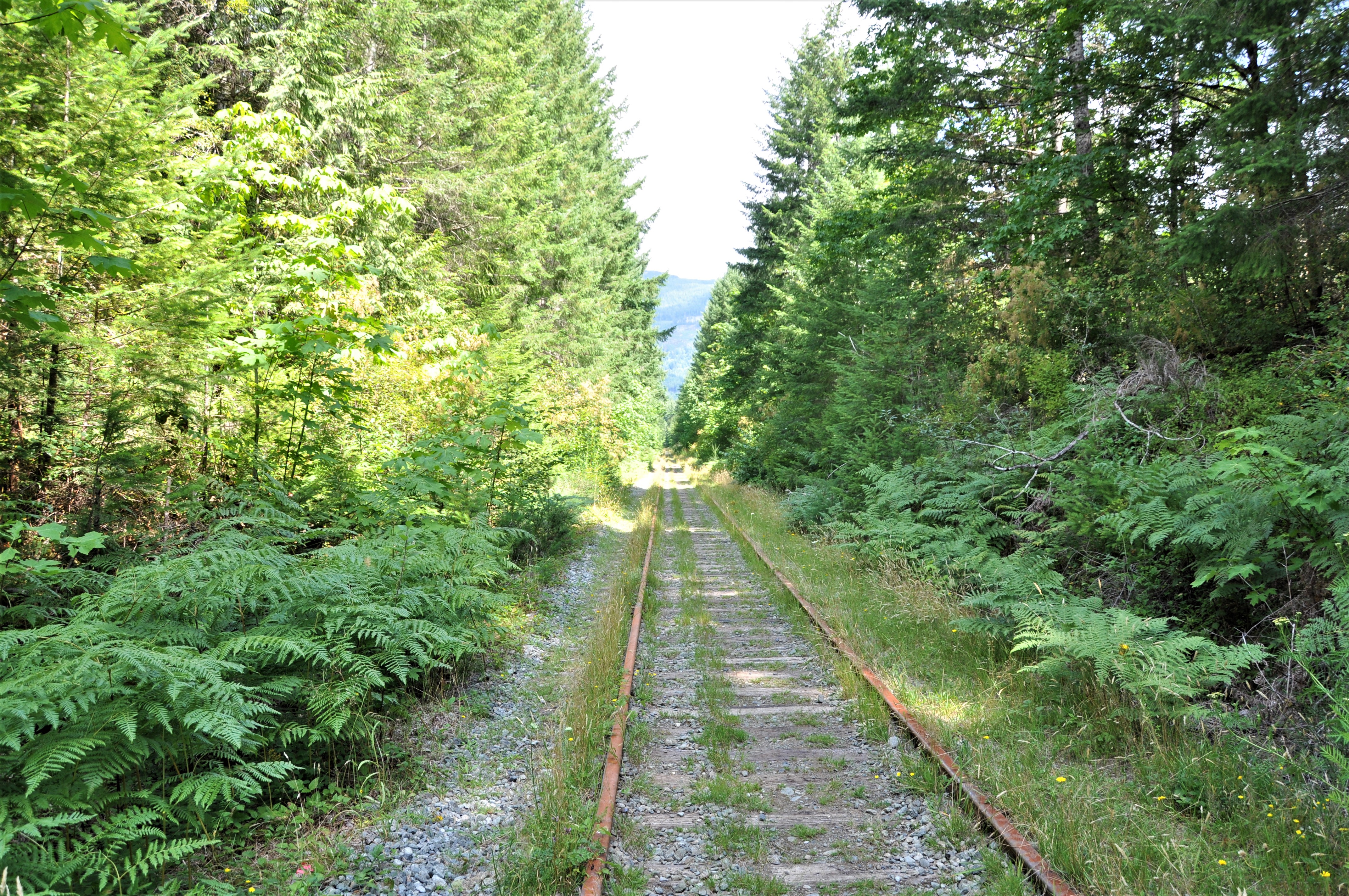 This 24.7 acre property is outside of the ALR and heavily forested in mature timber. The property is ideal for residential development and is currently zoned to permit subdivision of the land into 1 acre lots. There are two community water systems nearby which are available for connections to service the development with water. Sewer will be independent septic field systems.

The property has spectacular views of the ocean in Port Alberni Inlet, Mount Klitsa and Mount Arrowsmith, Comox Glacier, as well as the Alberni Valley.

Located at the head of the Alberni Inlet, Port Alberni lies adjacent to this natural harbour as well as the Somass River. The other end of the inlet is located on Barkley Sound, which includes the Broken Group Islands, considered to be one of the best areas for kayaking in the world. Sproat Lake is located 10 km west of the city, and the valley is guarded by the snow-covered peaks of the Beaufort Range, Mount Arrowsmith and Mount Klitsa, and surrounded by mountains on all sides.

Port Alberni is the gateway to the west coast and a major service centre for local, regional and provincial governments. Currently, the natural resources of the area are taking centre stage again, but in a different way. Port Alberni is in the process of "re developing" itself as a tourism destination. The area's amenities, such as the natural beauty of the area, the opportunities for fishing (both marine and freshwater), its convenience as a jumping-off point for new outdoor recreation and ecotourism activities, such as hiking, kayaking and mountain-biking, all lend themselves to these activities very well.

The community has a new $60 million high-school, North Island College campus, Pacific Coast University for Workplace Health Sciences, a French immersion school, a modern hospital, several senior homes, an amazing parks and recreation infrastructure that is envied by larger communities, and the most affordable real estate on Vancouver Island. The regional airport is being expanded to 5,000 feet of paved runway in order to provide more infrastructure for the aerospace industry.

Some of the upcoming possibilities and new developments in Port Alberni that have the potential to make a positive difference to the economic growth of the city include the following:

Before Europeans came, Port Alberni and the West Coast of Vancouver Island was the traditional territory of the Tseshaht and Hupacasath First Nations of the Nuu-Chah-Nulth Tribal Council. The Nuu-chah-nulth were previously called the Nootka. Many place names in Port Alberni have a Nuu-chah-nulth origin, such as Somass (washing), Kitsuksis (log across mouth of creek), Pacheena (foamy) and Nootka (go around).

In March 1787 Captain Charles William Barkley of the Imperial Eagle explored Barkley Sound, which now bears his name. Captain Barkley travelled with his 17-year-old bride, Frances Barkley, the first European woman to visit what is now British Columbia. Frances Barkley is also the name of one of the two vessels that makes trips down the Alberni Inlet from Port Alberni to Bamfield and Ucluelet. The other vessel, since retired, was the MV Lady Rose.

In 1856 Adam Horne, a Scottish fur trader employed by the Hudson's Bay Company, was directed to locate a land route across Vancouver Island. There were stories that the natives used a trail starting at Qualicum. Adam Horne found this trail leading to the Alberni Valley and it became known as the Horne Lake Trail. Many other settlers used this trail to get to the Alberni Valley.

In 1860 the Anderson Company, a sawmilling company from London, England, took the advice of their Victoria agent, Captain Edward Stamp, and set up a sawmill operation. At the time, the American Civil War prevented the importation of timber from the southern United States. Gilbert Sproat and Edward Stamp transported men and machinery to Port Alberni. They received land grants from Governor James Douglas and started running the Anderson Sawmill at the mouth of the Somass River in August 1861. The first mill in BC was built to export lumber. The original mill failed, but several others were established in the 1880s. Sproat Lake was named after Gilbert Sproat and Stamp Falls and Stamp River were named after Edward Stamp.

Additional information can be found on the Alberni-Clayoquot Regional District website. 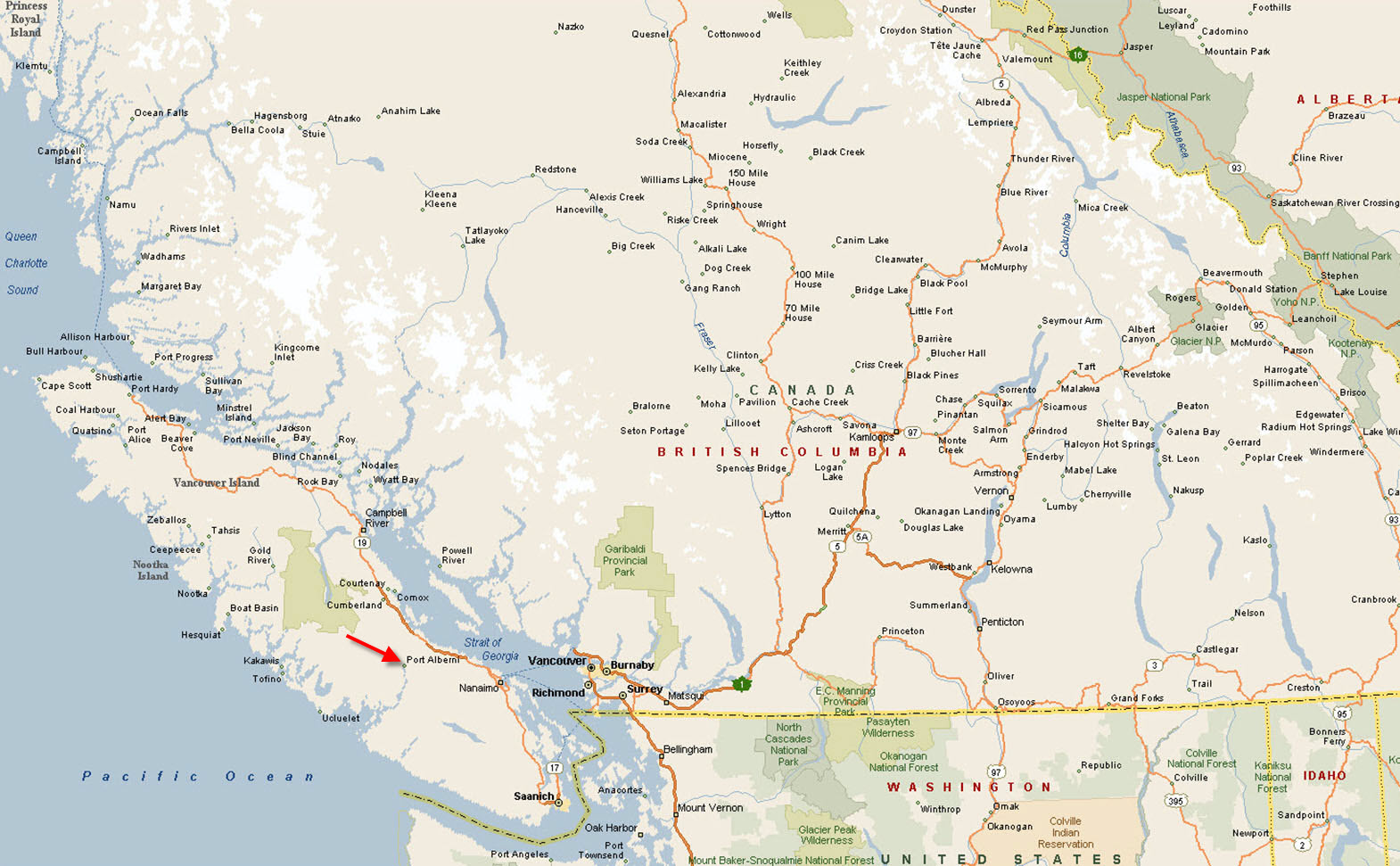 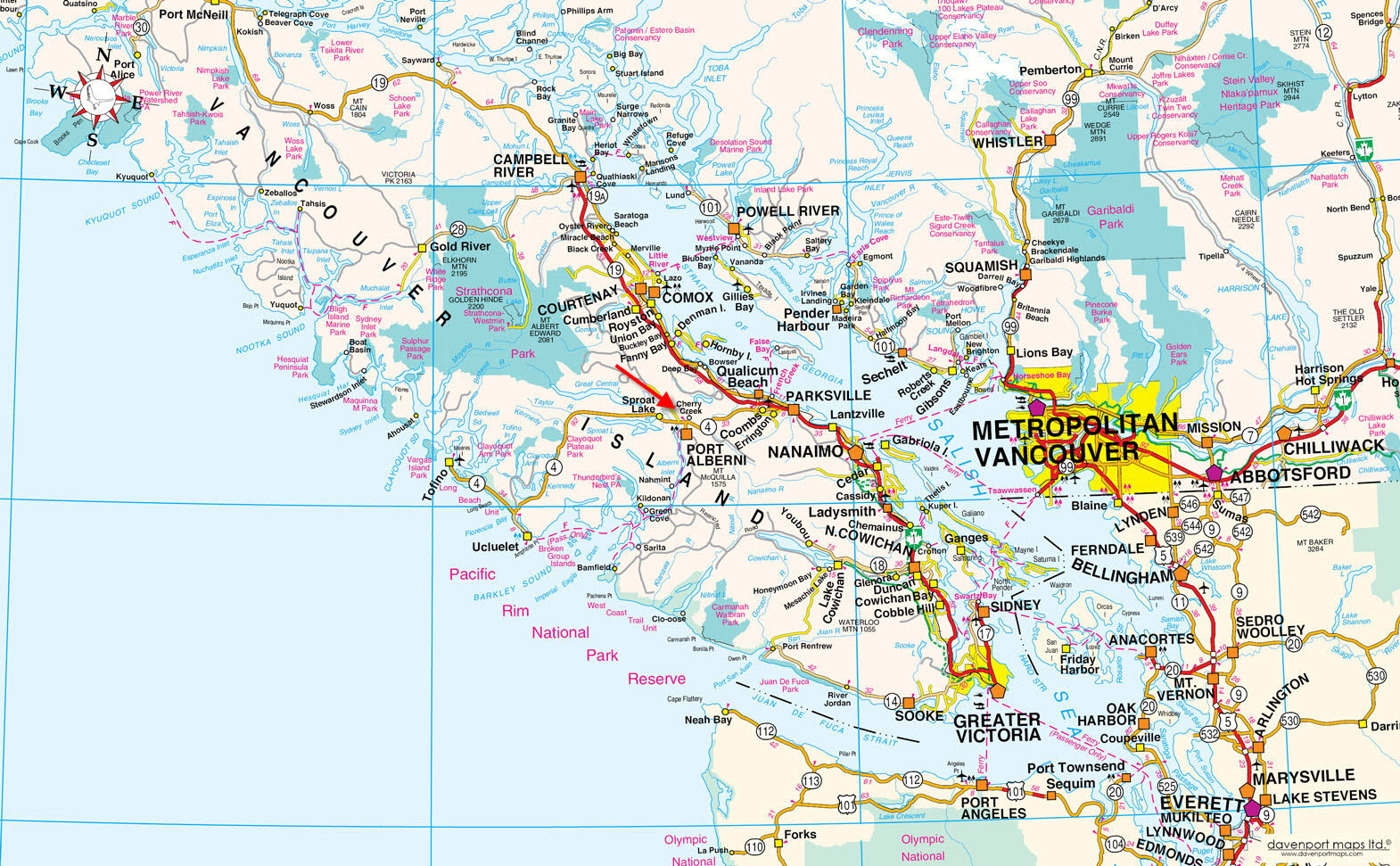 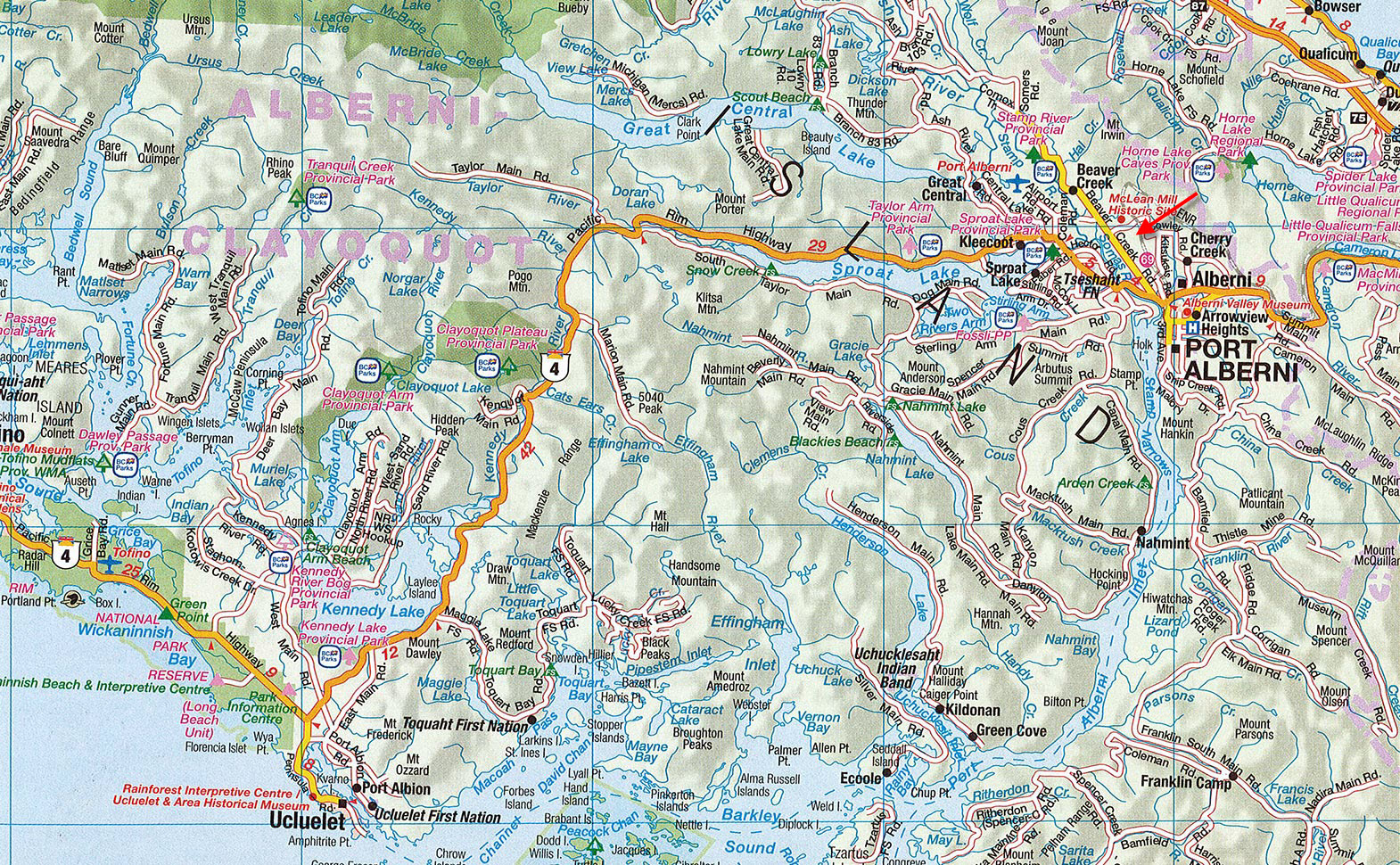 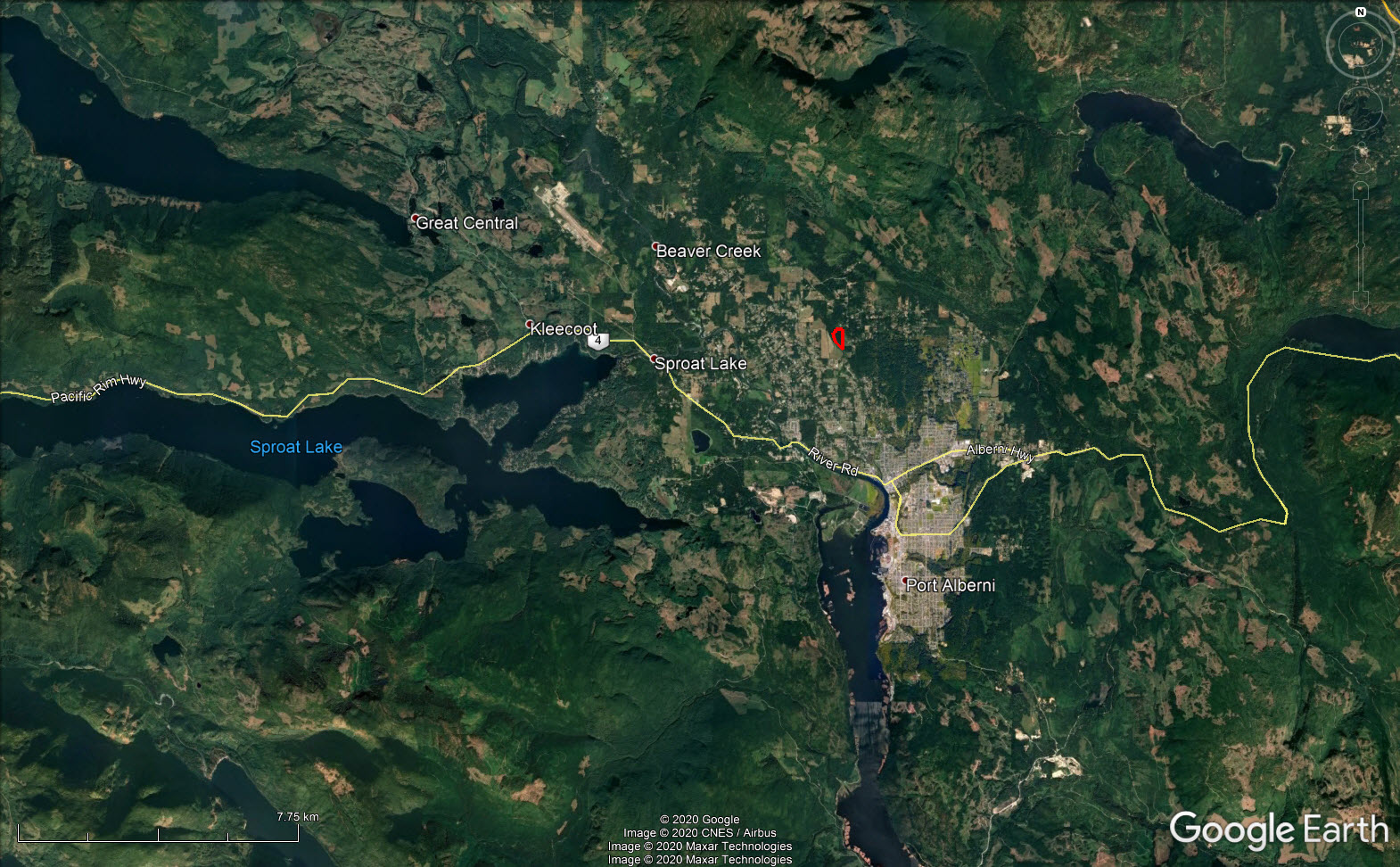 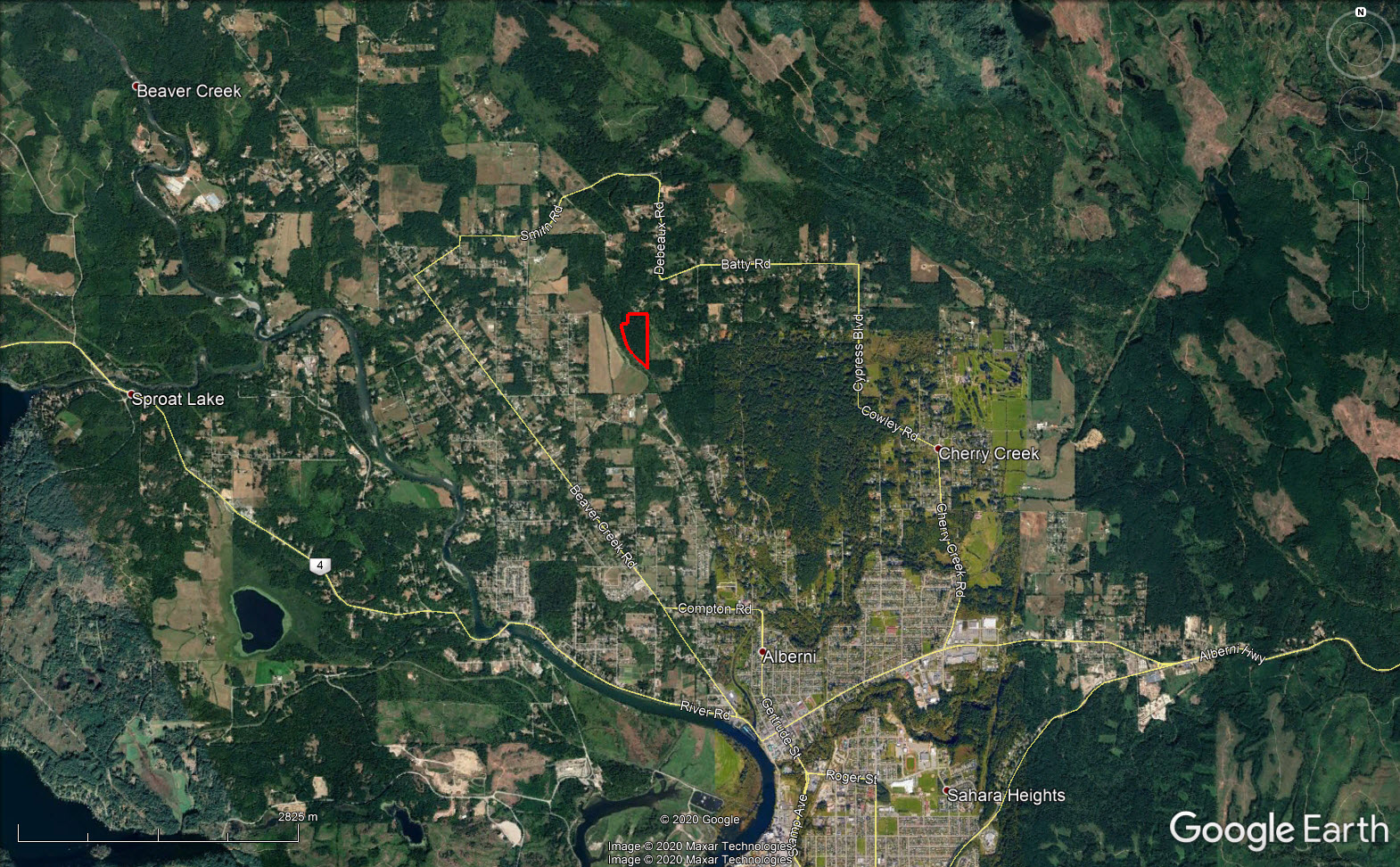 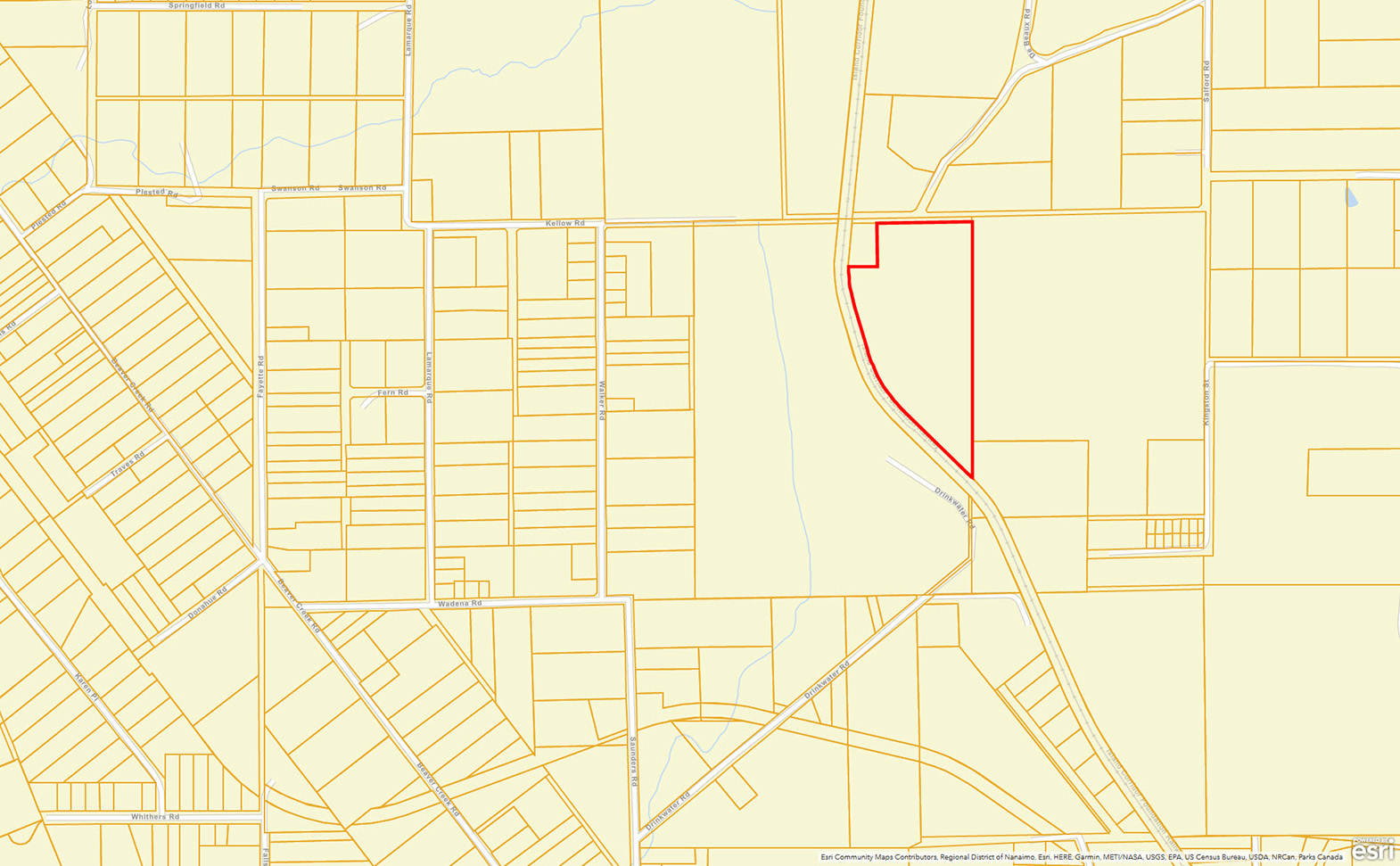 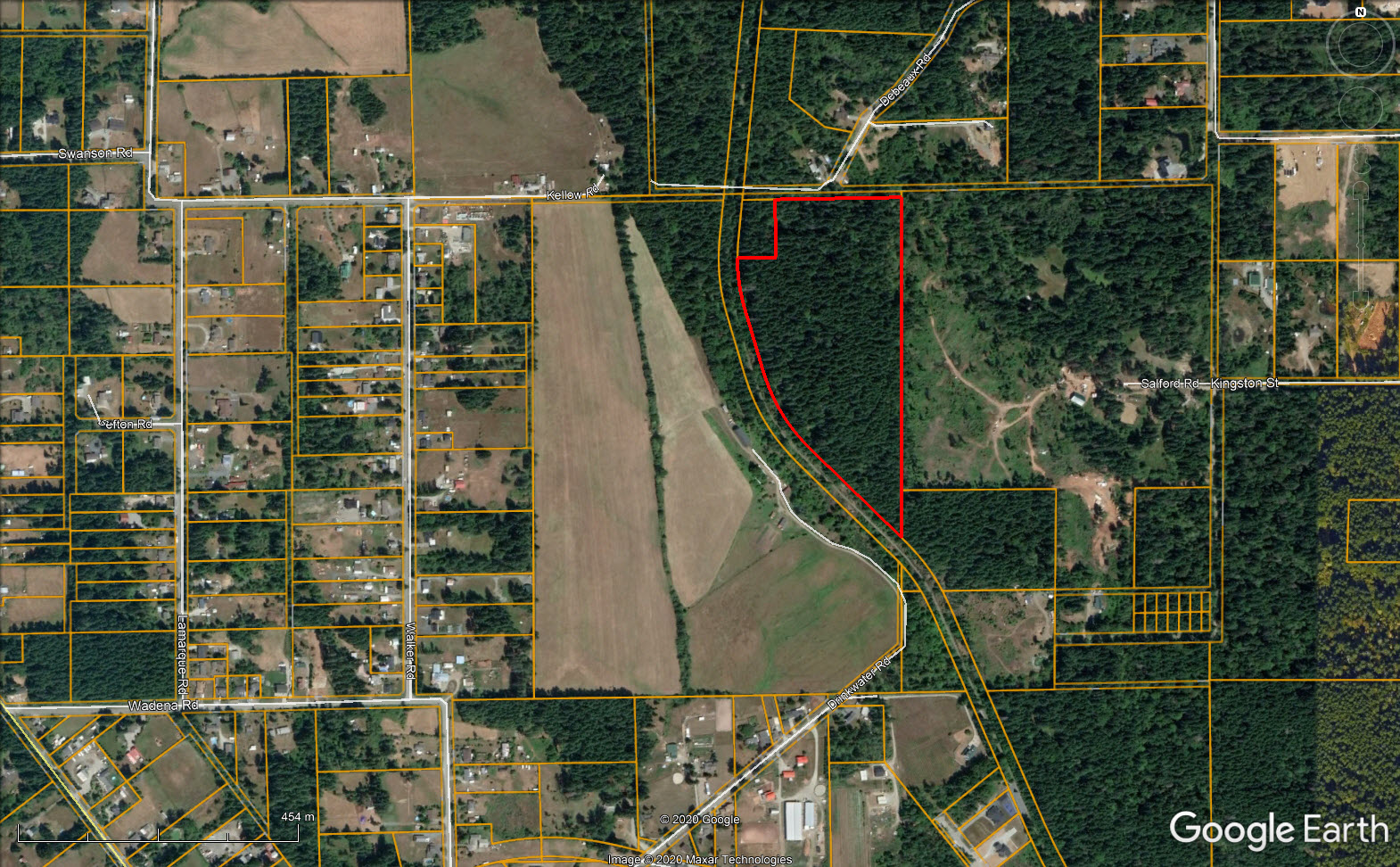 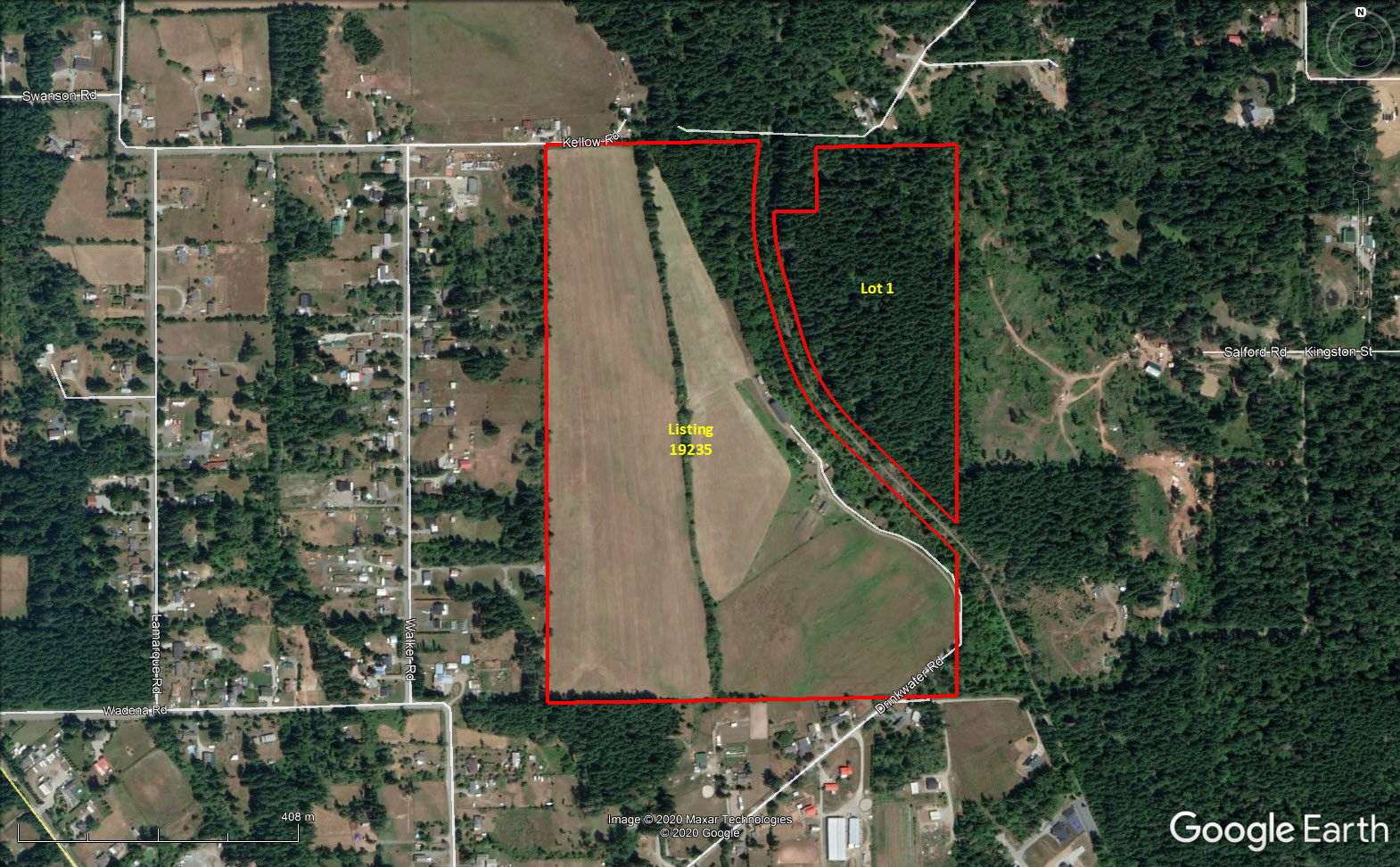