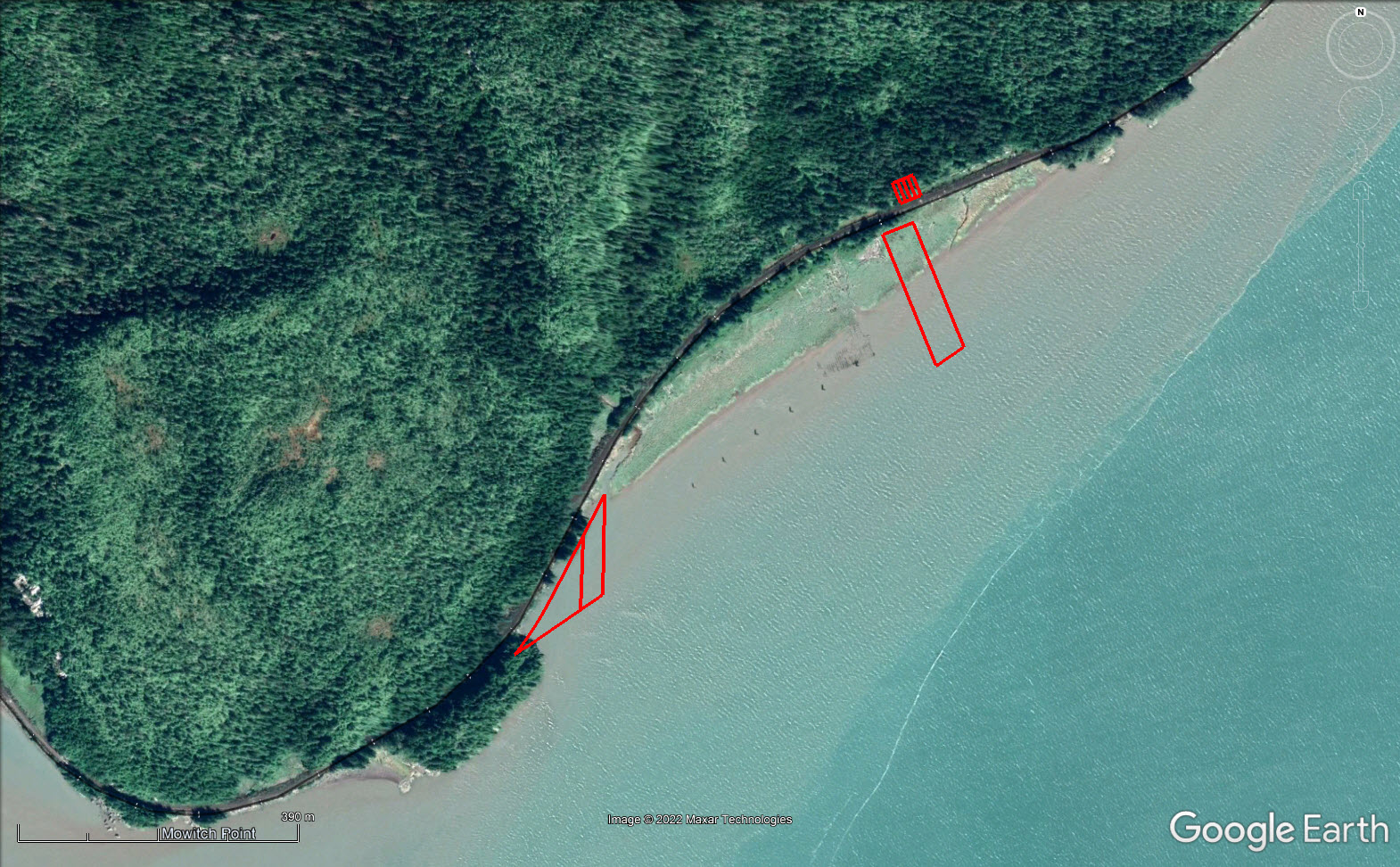 North Coast & Northwestern BC Listing No. 22134

Exciting opportunity! You can own six acres, on seven bare land titles on the Skeena River. The properties are water access and are located on both sides of the Canadian National Railway. Great as a land investment or jumping off spot for fishing adventures. 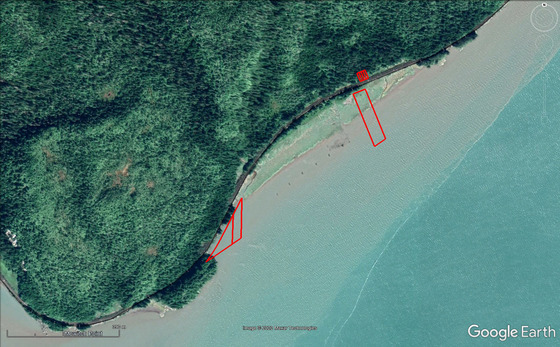 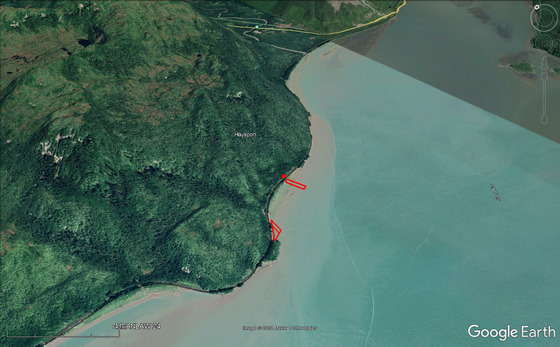 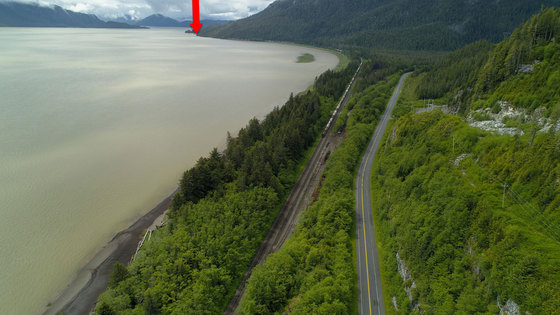 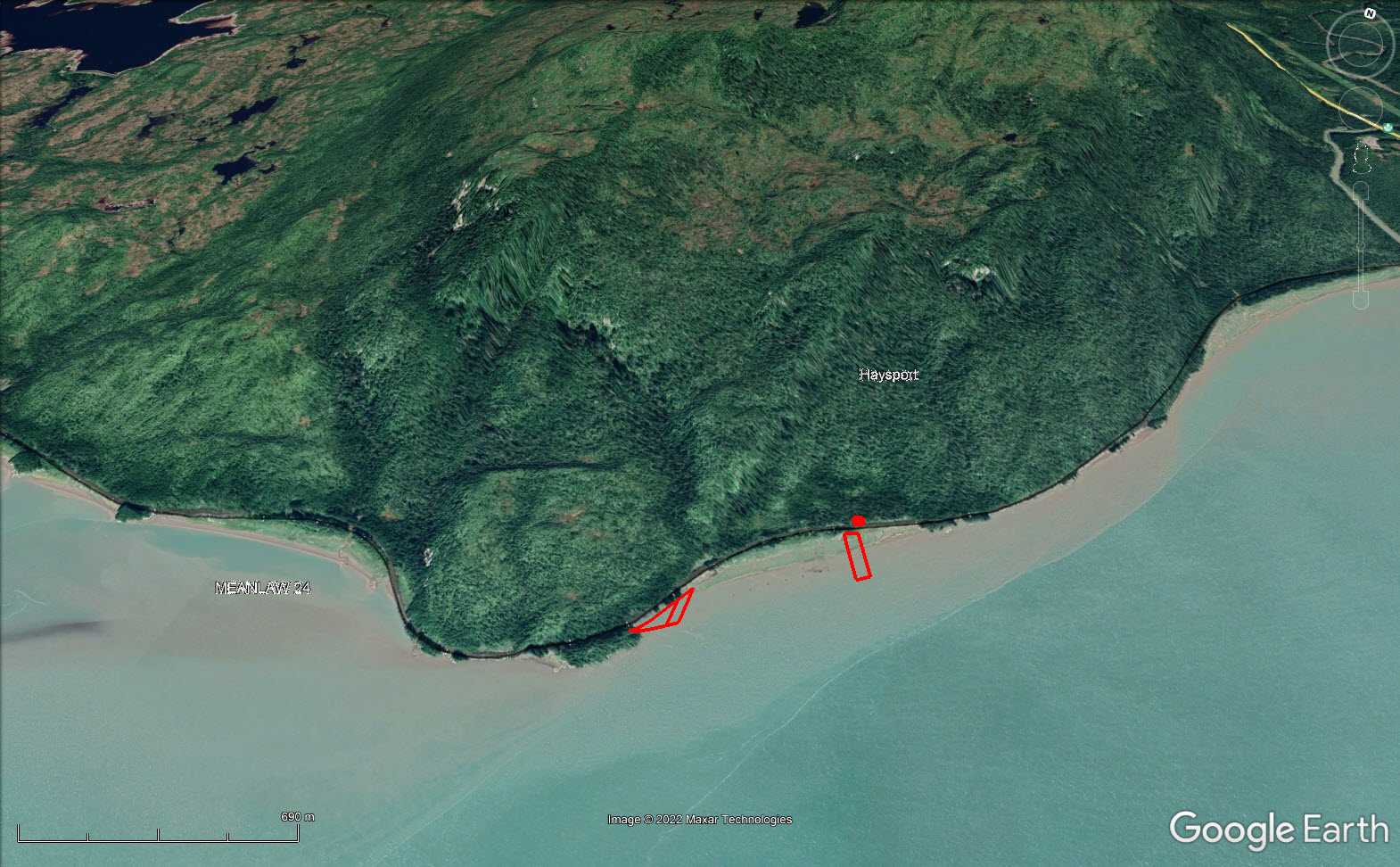 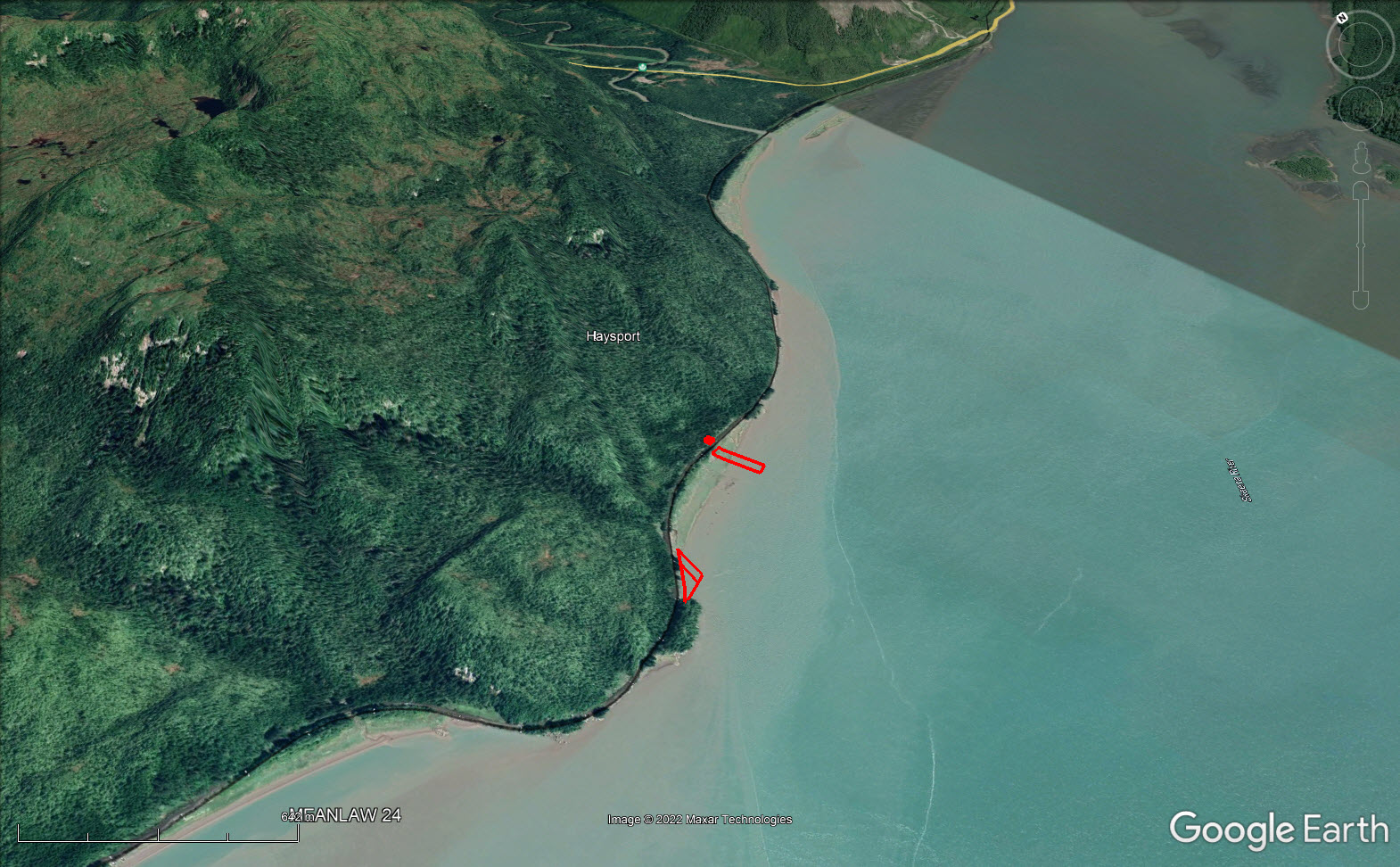 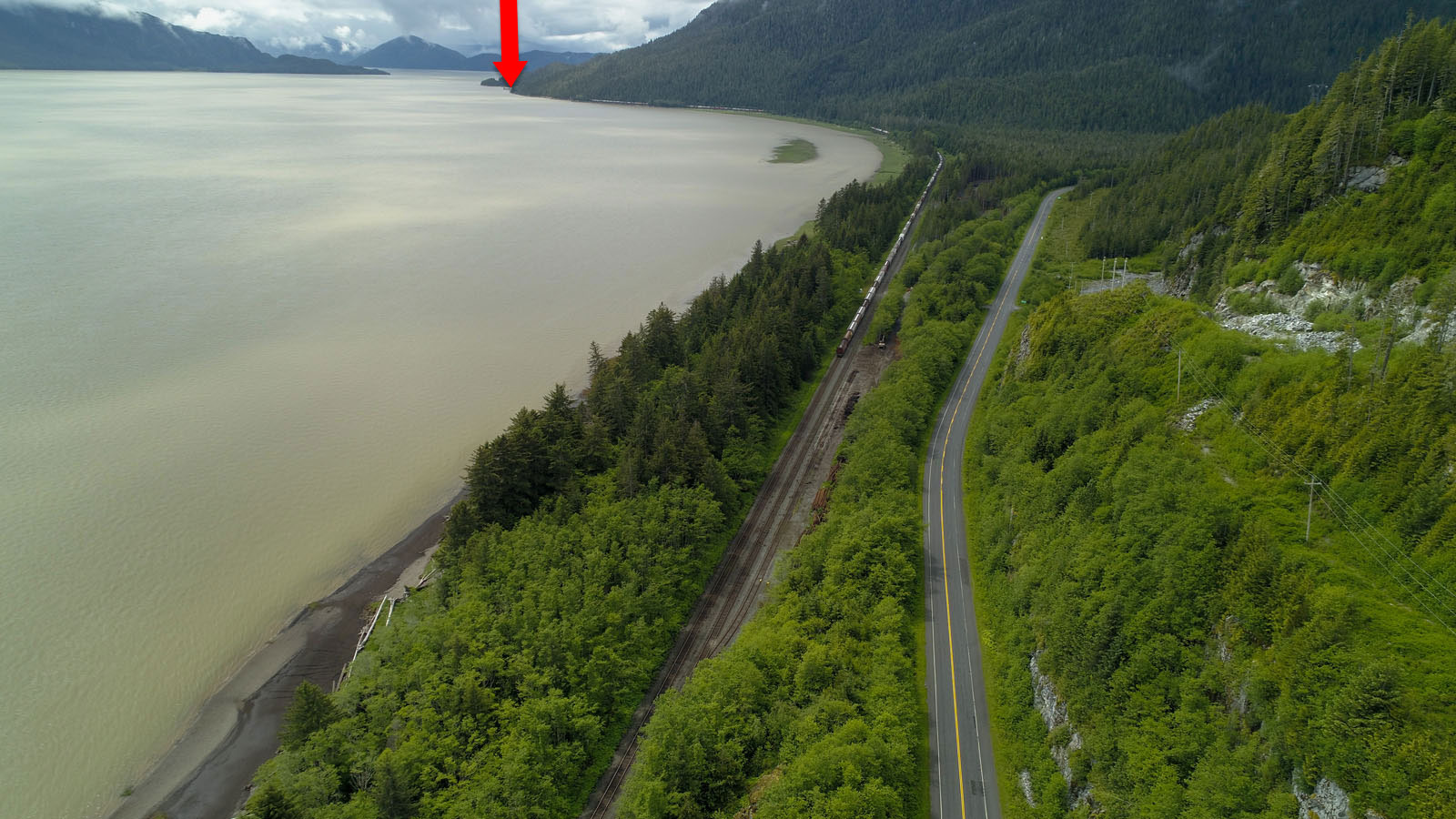 Seven lots totaling 5.92 acres have 980 feet of frontage on the Skeena River and 1,080 feet on the CN Railroad. Three of the lots are riverfront with partially vegetated mudflats and have conservancy habitat value near the mouth of the Skeena River. Four lots are upland lots in the old Haysport townsite.

Located on both sides of the railway, they may have value if the railway is double-tracked. The CNR deeded land is wider on both sides of Haysport and may need widening to accommodate the potential twinning of the railway. They are on the north side of the Skeena River across from Port Essington, about 4.5 km west of Tyee, where Highway 16 meets the Skeena River. BC Packers formerly owned these lots, and in honor of Charles Hays, the President of the Grand Trunk Pacific Railway (now the CNR), was dubbed 'Haysport.'

Northern Coastal BC is a phenomenal region bursting with diversity and beauty. Mostly remote and tranquil, lush landscapes backdrop the mightly ocean, pristine waterways, and pure air. The sea, tidal foreshores, rivers, and forests are teeming with an incredible variety of life and opportunity—attracting local and global attention.

The majority of people living in Northwest BC connect to the Skeena Watershed. The watershed is a vital transportation corridor, a food source, a place for people to live, one of the largest salmon spawning rivers in the world, and a critical habitat for other species.

Prince Rupert connects to America's Heartland via CN Rail, a class one railway on the lowest grade through the Rocky Mountains for fast, fuel-efficient container transport. It is also the closest North American port to Asia, with direct access to open water, safe shipping lanes, and straightforward pilot practices.

BC's coast offers unrivaled fishing for wild Pacific salmon, halibut, and bottom fish (fish that live on or near the seafloor). The coastal waters and fishing are jewels in British Columbia's wilderness. There is no other place like this in the world. Northern coastal areas are ideal for escaping the crowds and experiencing the peace of small coastal communities.

The Skeena River is reknown for world-class fishing, particularly salmon. Chinook, tyee, spring, chum, coho, pink and sockeye, and steelhead ply this essential river. Plentiful rainbow, cutthroat, and Dolly Varden inhabit nearby lakes and rivers0. No wonder these fish are also a top menu for bears, including the rare Kermode bear that lives in and near the Skeena Valley from Prince Rupert to Hazelton.

Haysport is an abandoned town site on the north side of the Skeena near the river mouth. Established in 1910 as part of the building boom surrounding the Grand Trunk Pacific Railway construction to Prince Rupert, it was named after Charles Hays, President of the railway. A fish cold-storage plant and a salmon cannery were the mainstays of the Haysport economy. A hotel, store, and post office served the residents and visitors. As fishing boundaries moved further downstream, the cannery proved to be too far upriver from the fishing grounds. By the 1930s, it closed, and residents gradually moved away. Subsequently, the cannery buildings and machinery were relocated to expand the Carlisle Cannery closer to the mouth of the Skeena. 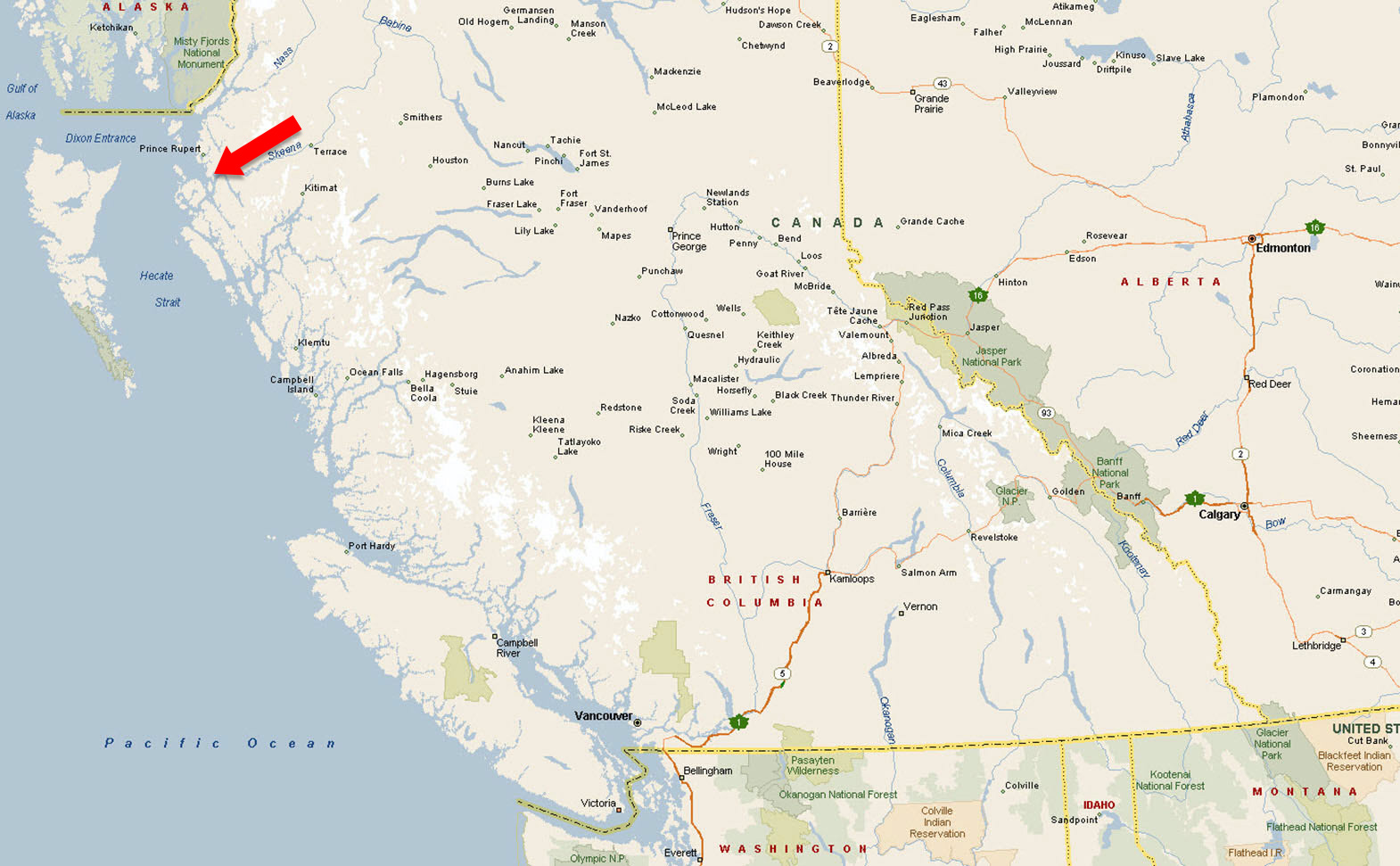 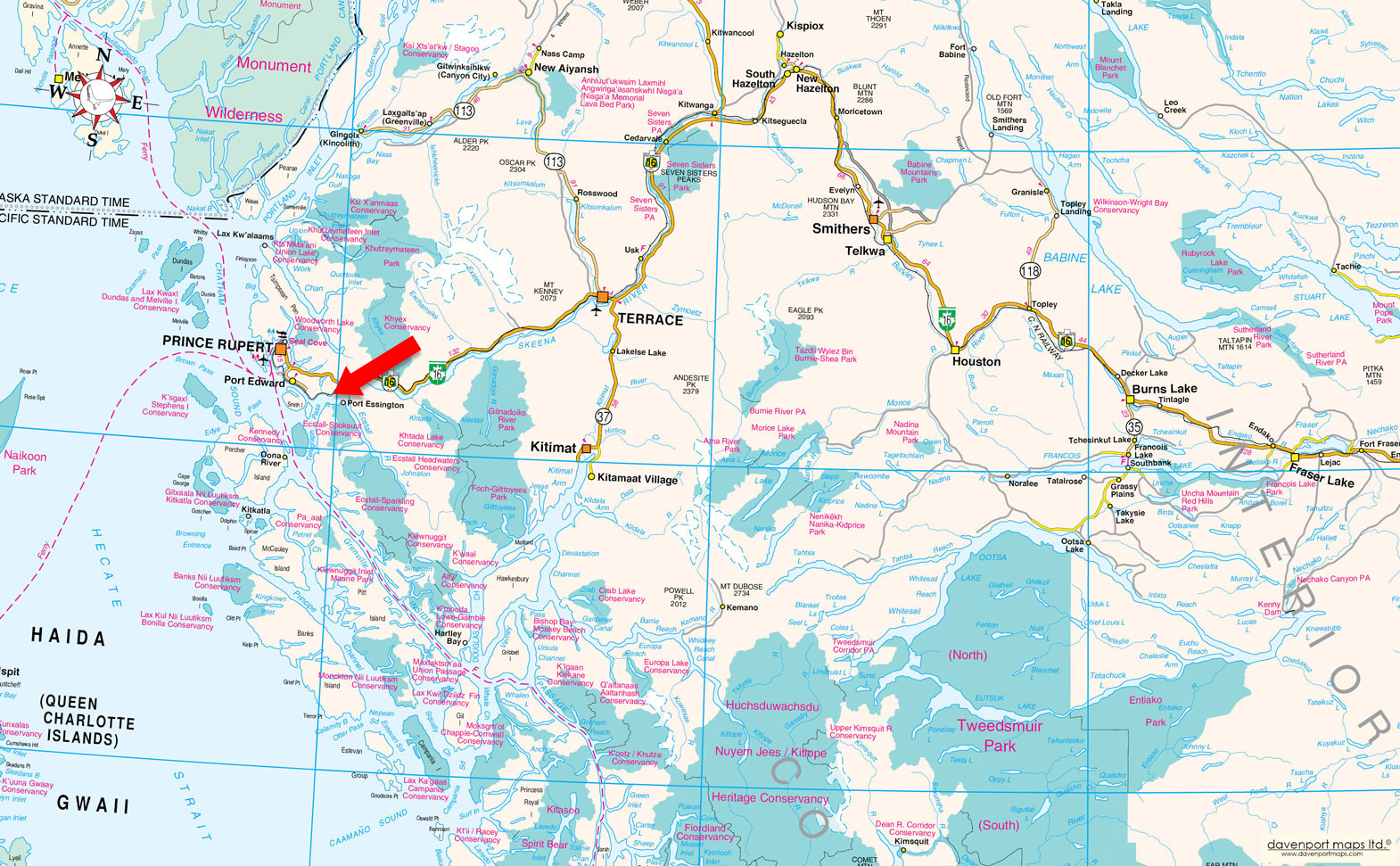 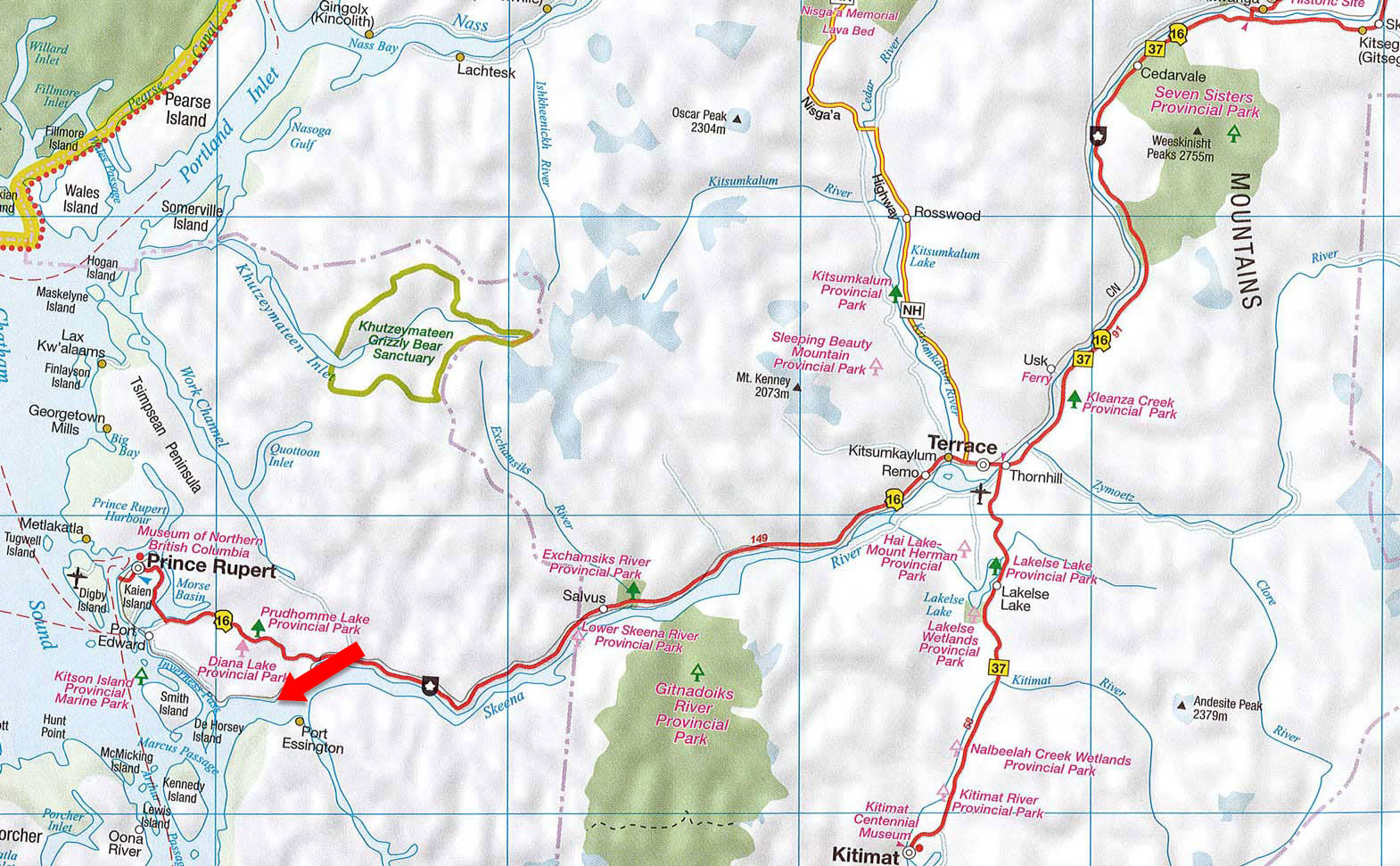 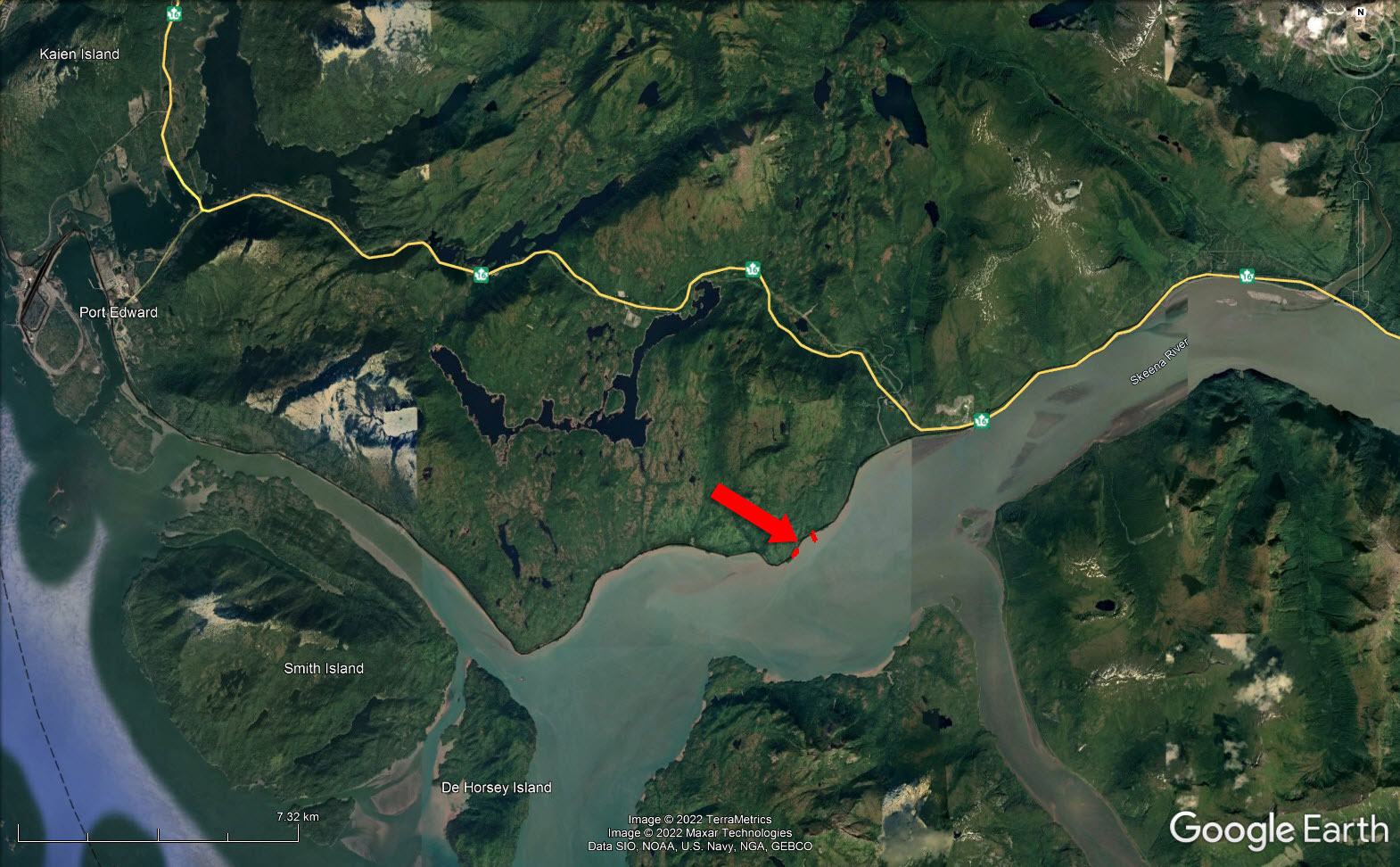 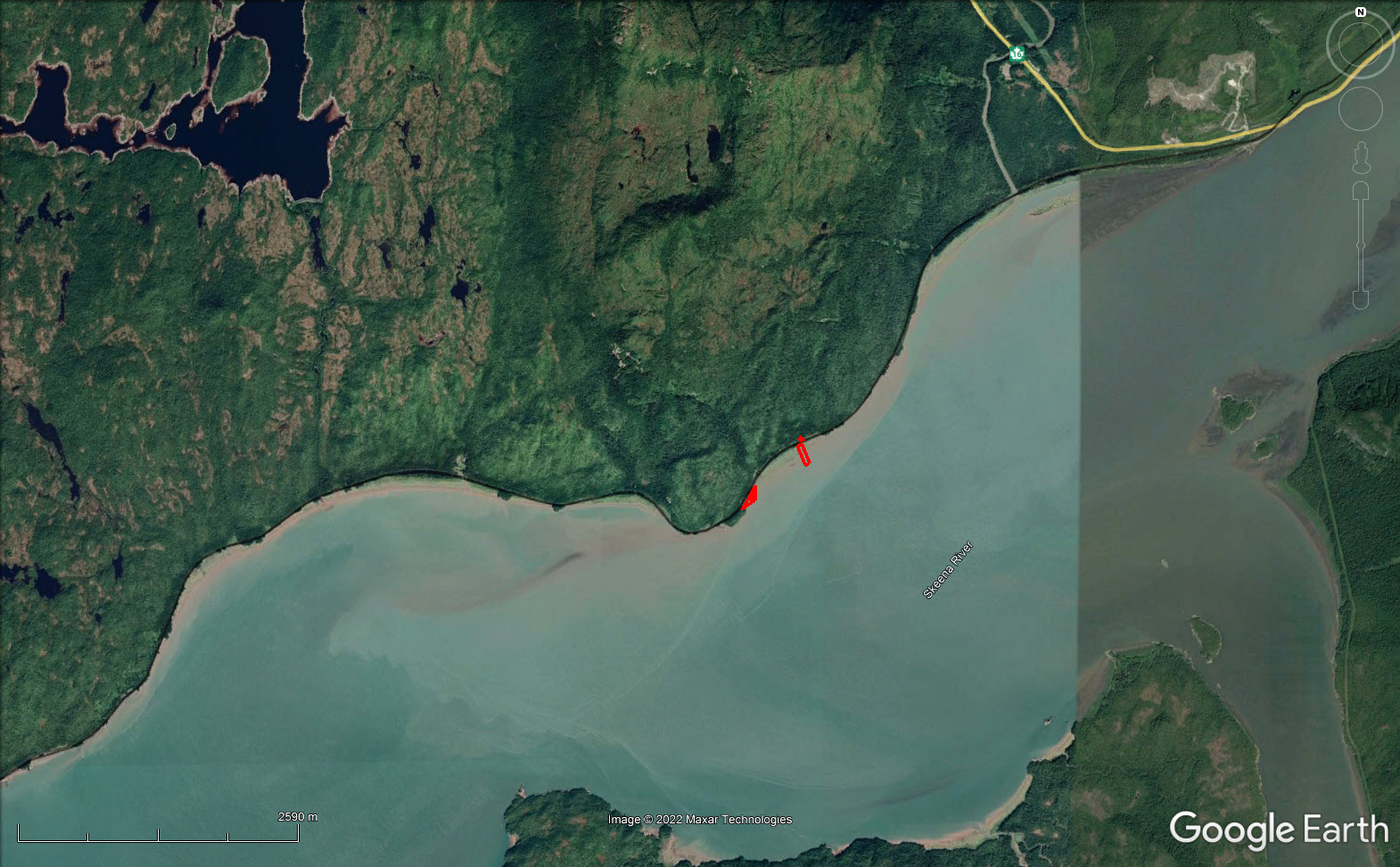 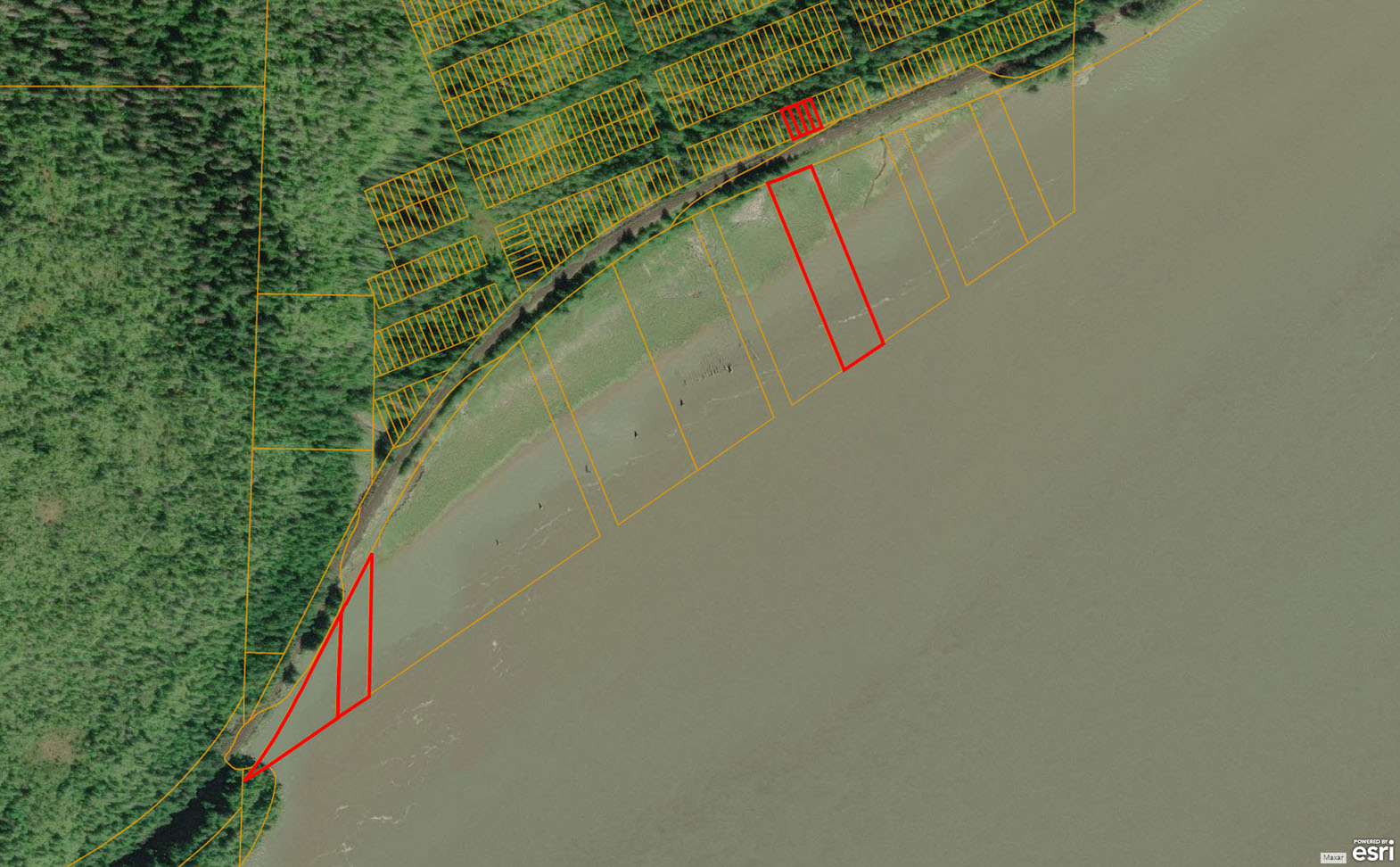 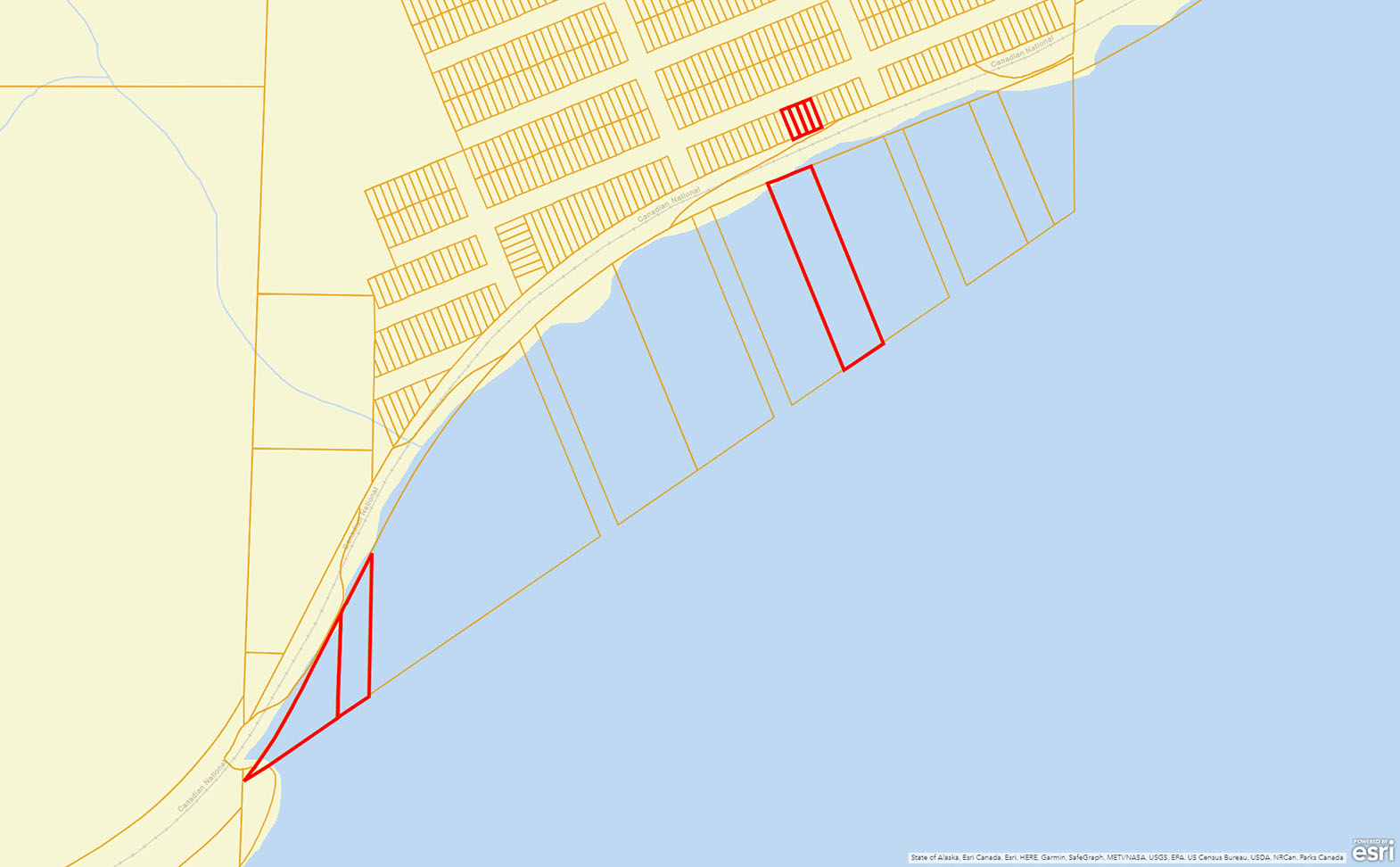 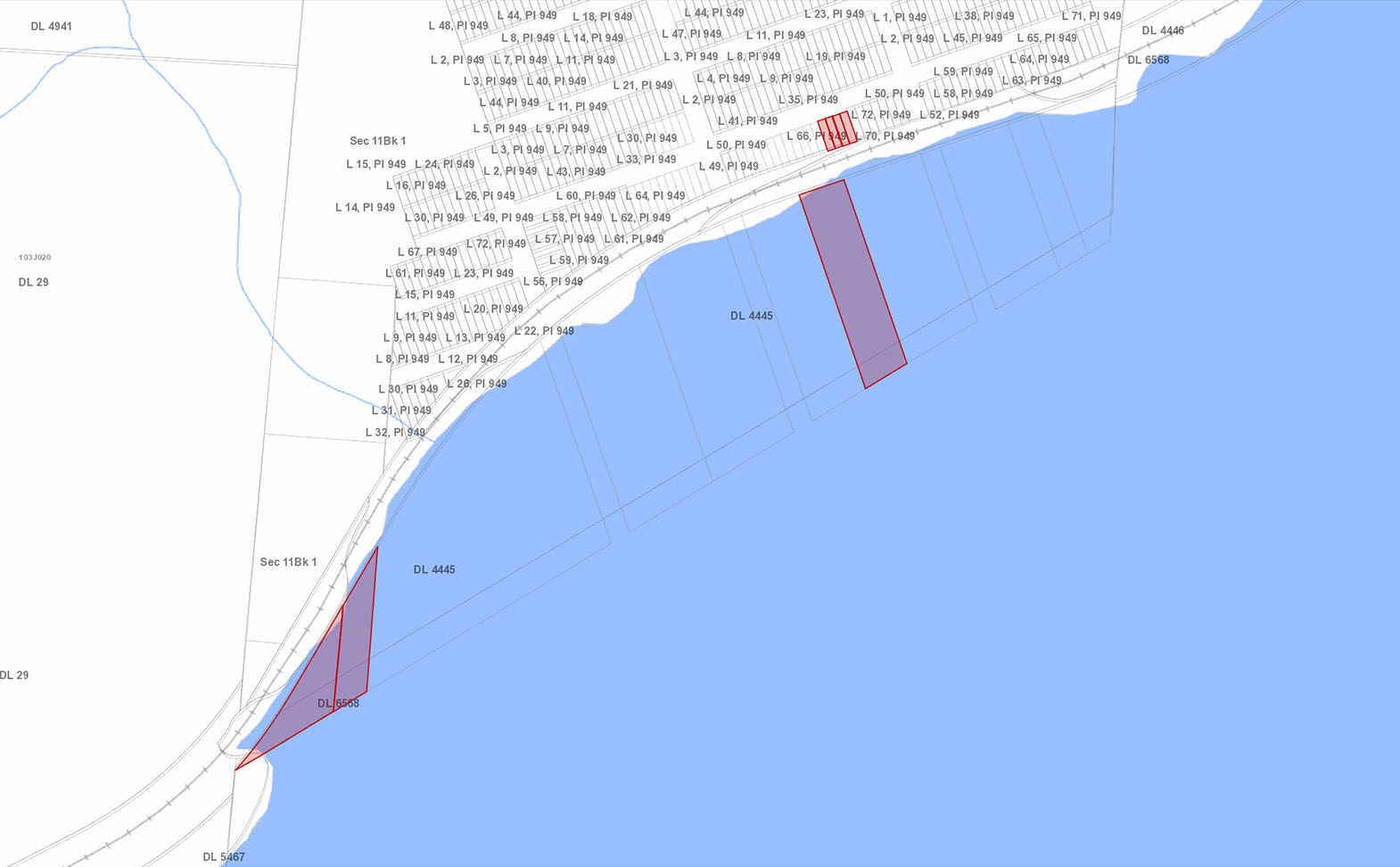