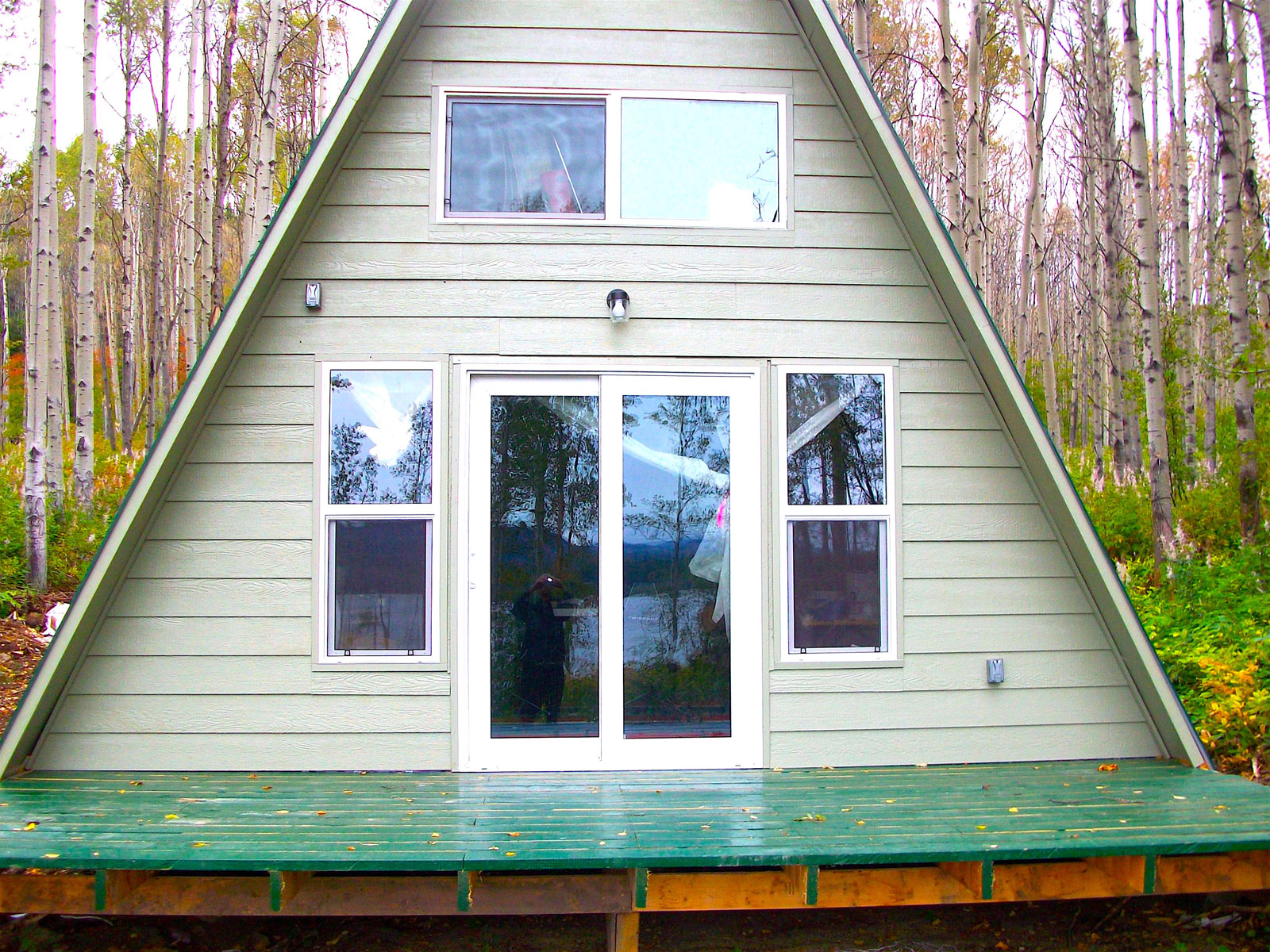 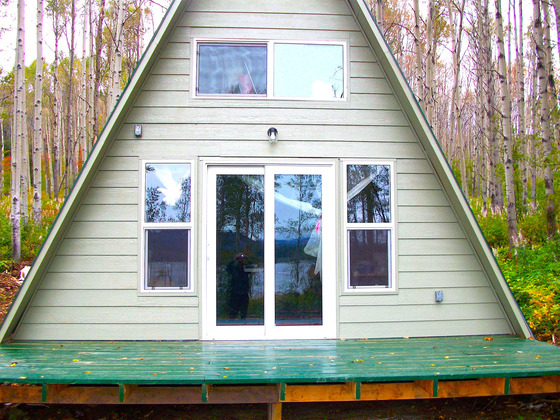 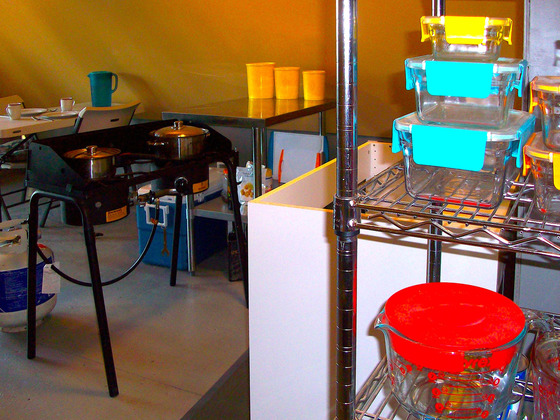 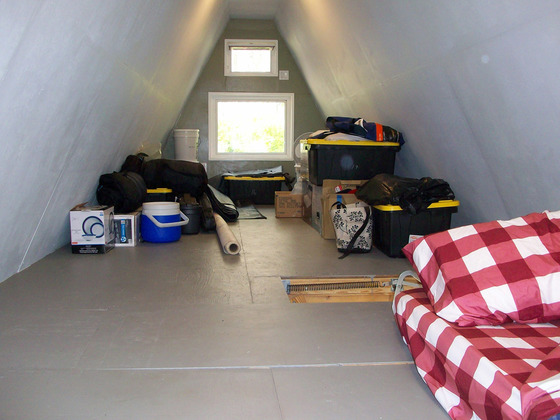 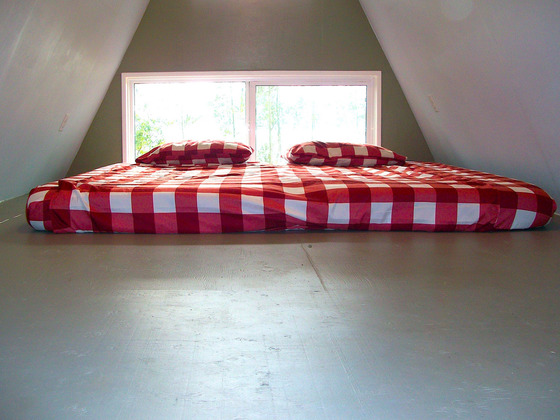 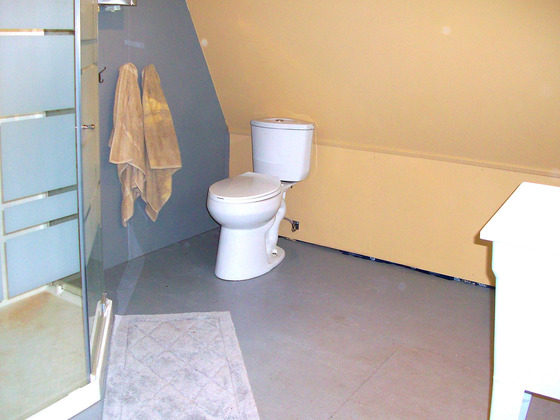 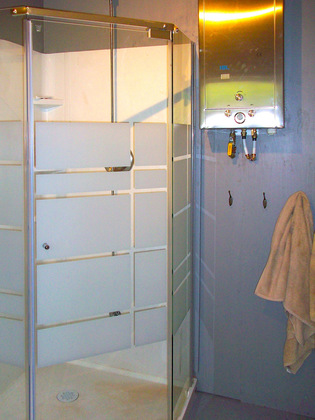 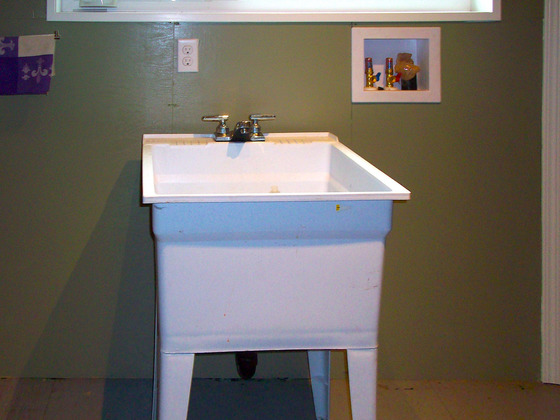 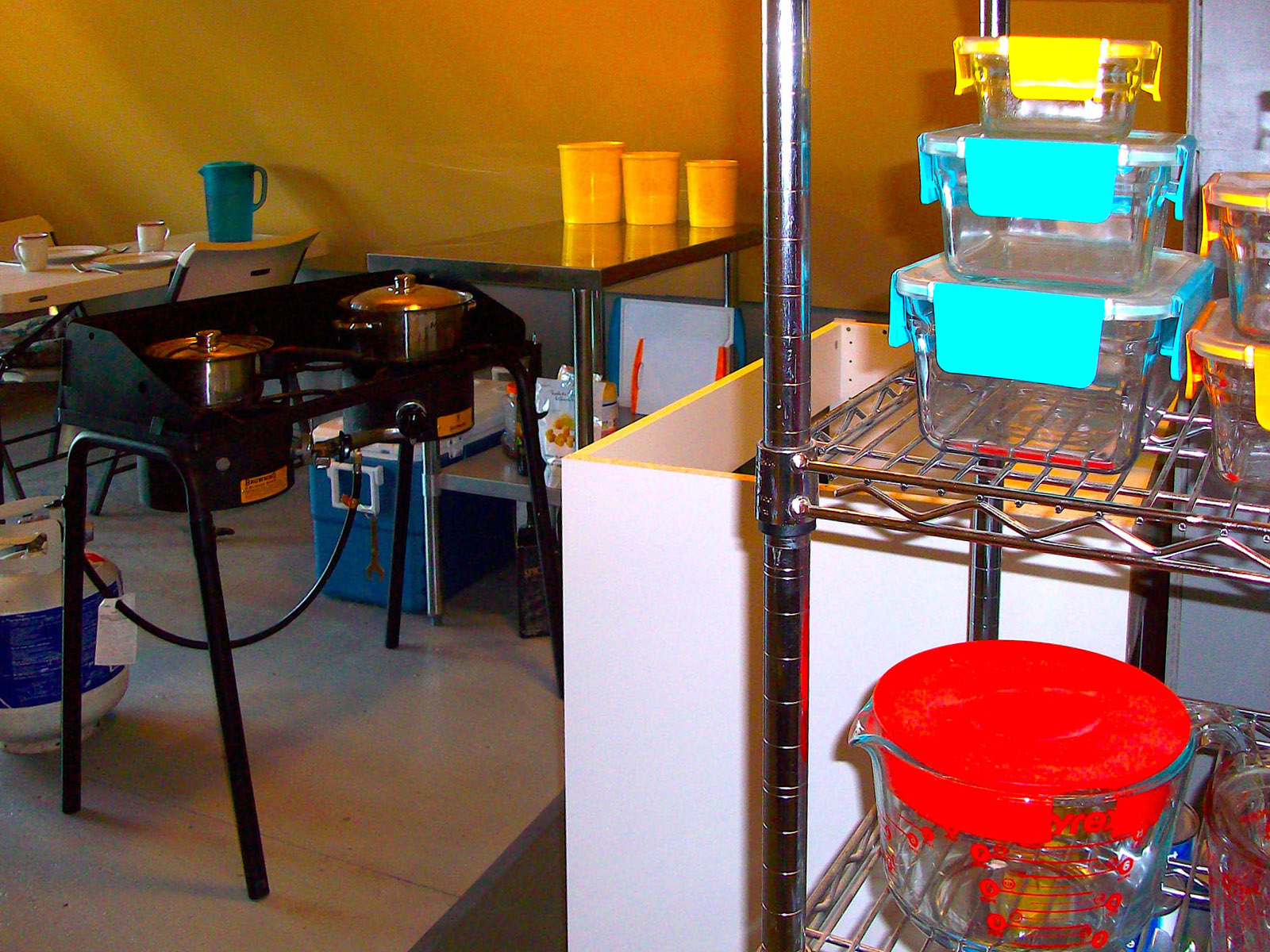 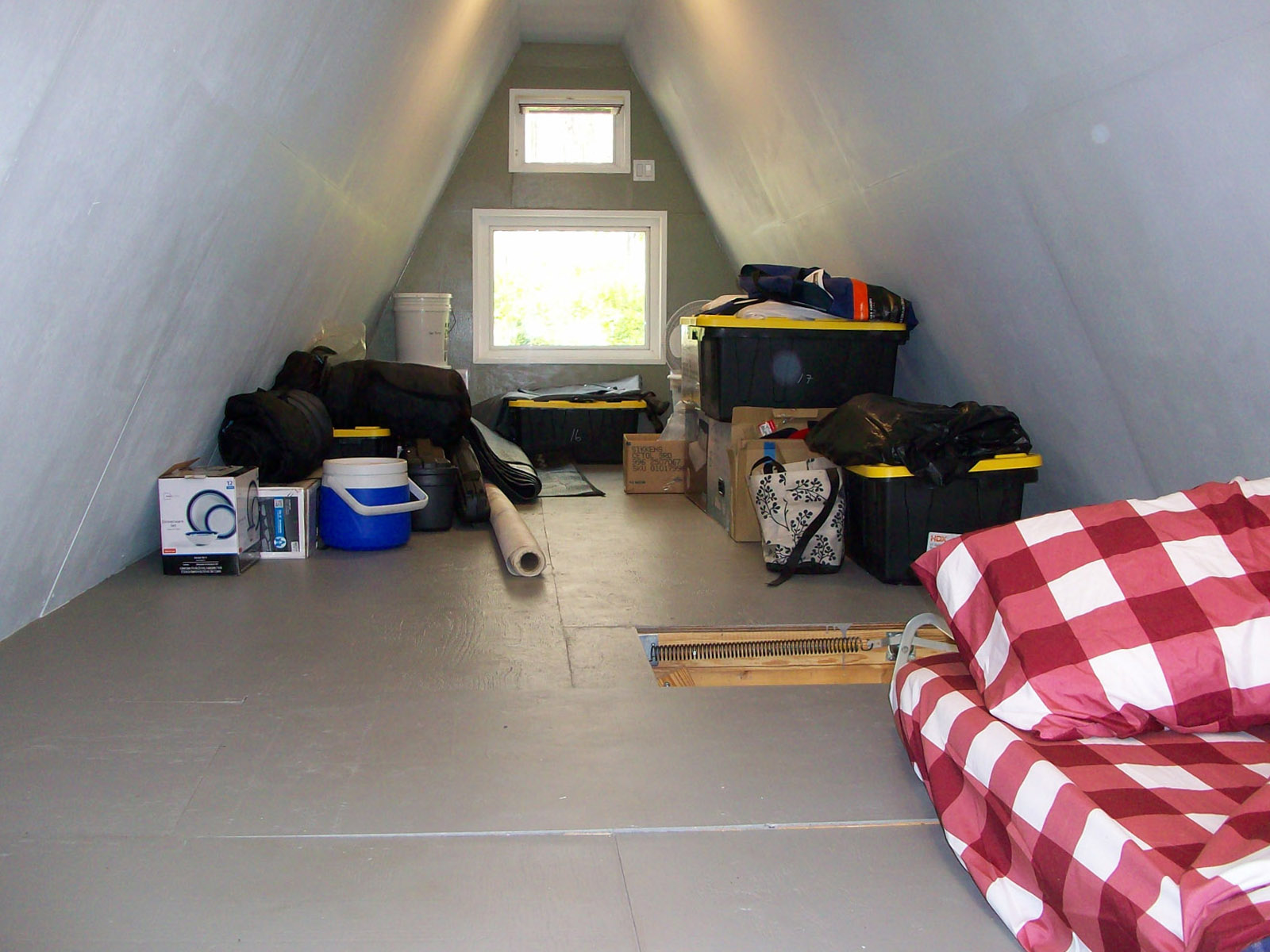 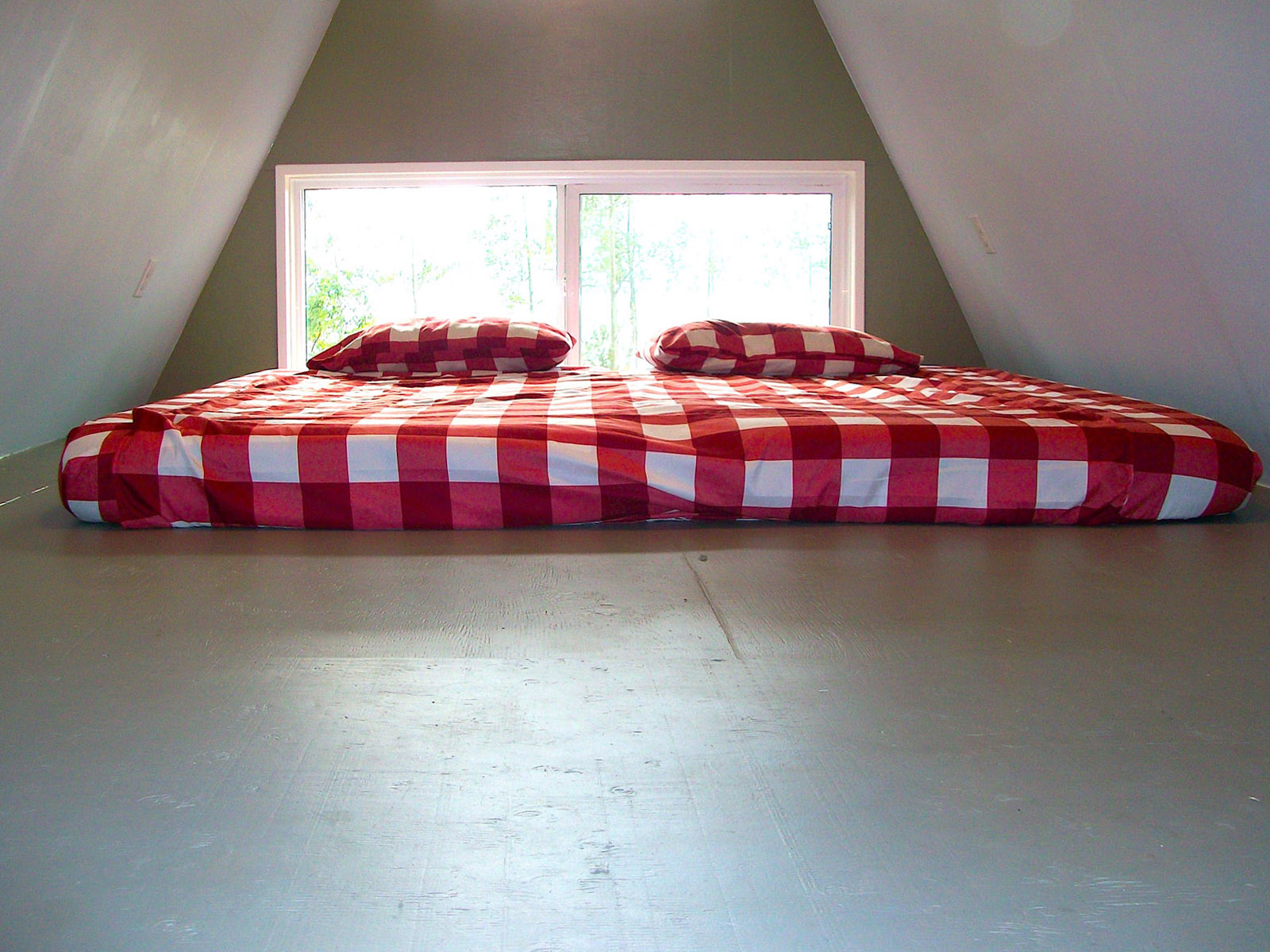 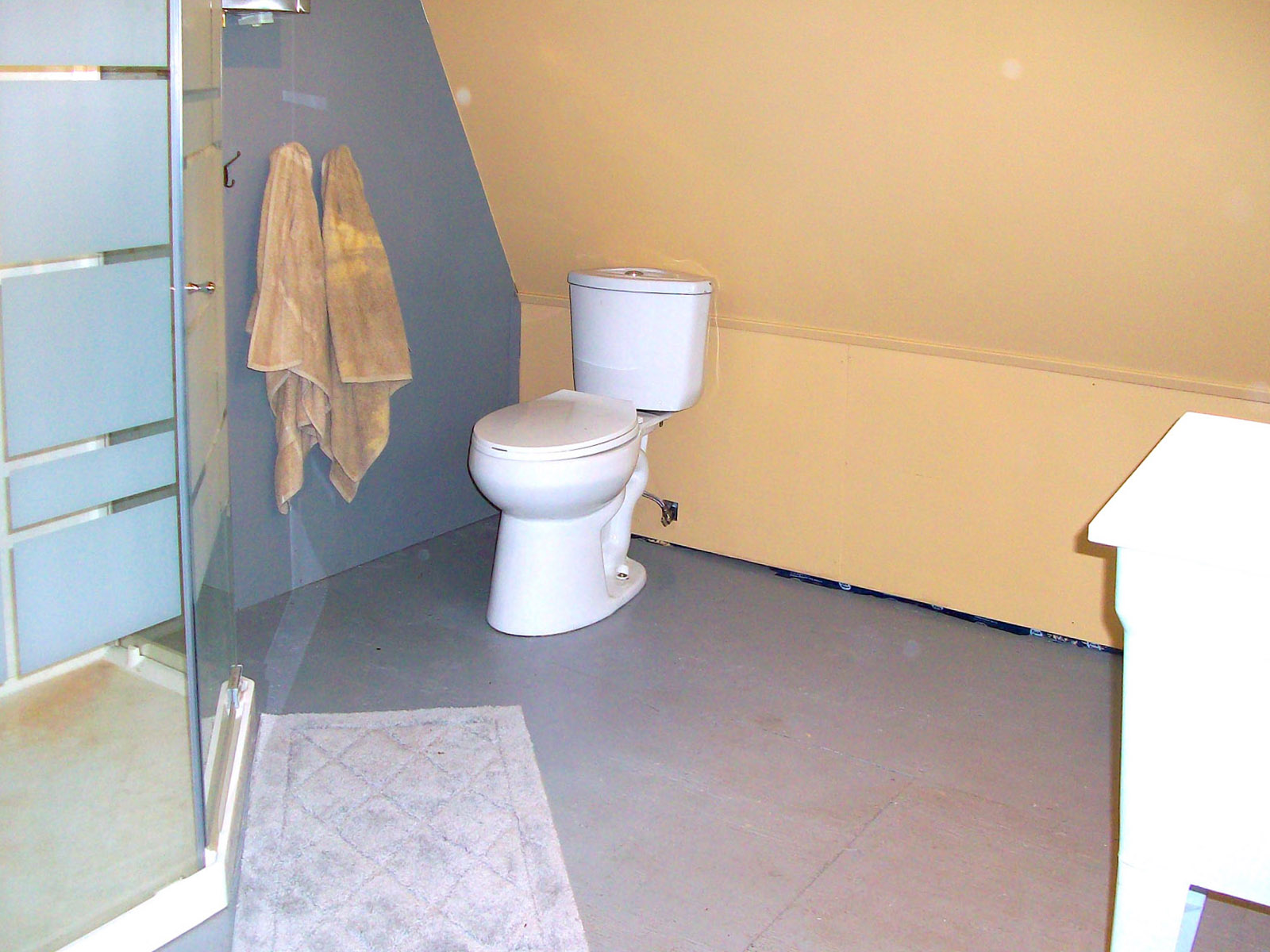 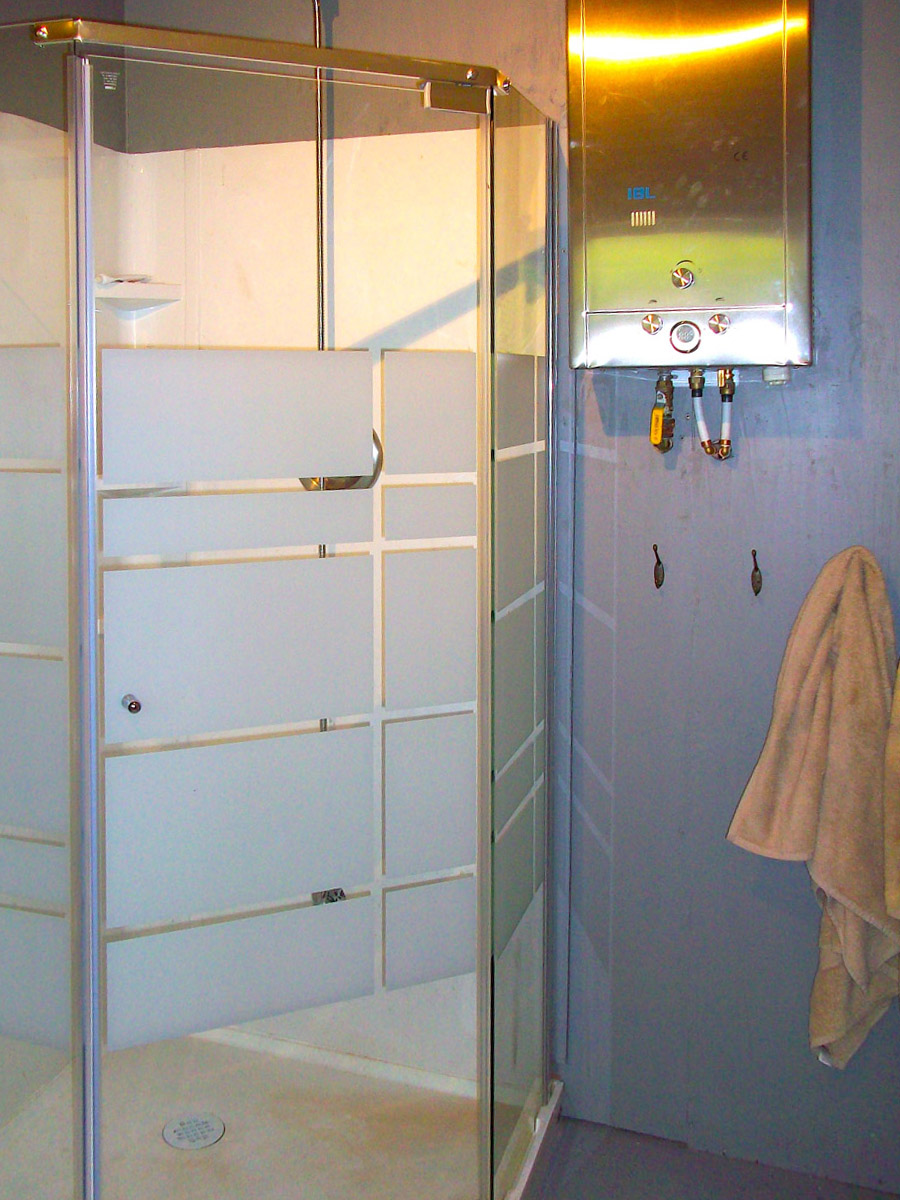 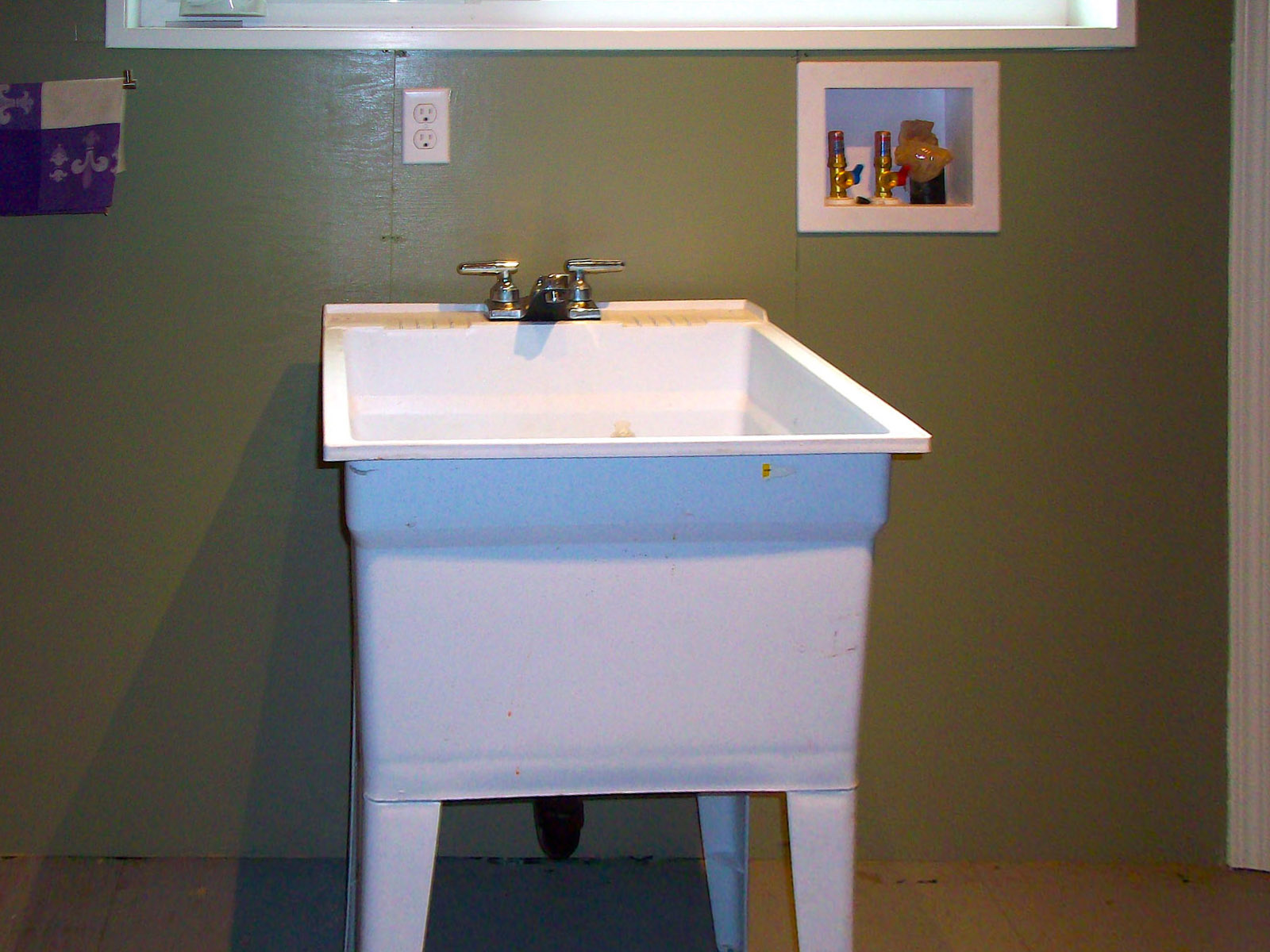 Fantastic opportunity to own a private lakefront acreage shrouded in virgin forest. This natural property features a quaint 800± ft2 A-frame cabin, perfect for relaxing in the vast wilderness surrounding the immense Stuart Lake. Accessible only by boat or snowmobile, this private getaway is a great option for lovers of the outdoors. With access to numerous recreational activities in the immediate area, including fishing, hiking, camping, bird watching, hunting and kayaking, you will never be left without a new adventure to pursue. The peace and serenity of this property is unrivalled and once you are there, you will be wishing you never had to leave.

The cabin has an indoor toilet, sink basin and a shower. Wastewater from the toilet and shower flow to an underground dispersal area with a gravity-fed filter system. The sleeping loft upstairs offers cozy sleeping quarters with sufficient room to store important items.

The cabin is wired to a 1 kW solar panel system with midnight classic controller, an outback 4500W inverter/charger and 8AGM 12V batteries. This system provides the lighting for the cabin, so that you can stay up and enjoy a game of cards with friends during the warm summer nights.

Water to the cabin is provided via a half-horsepower jet pump, which draws from the lake. The supply pipe runs underground from the lake to the house. The current owners have been filtering their drinking water utilizing a gravity-fed filter system.

This cabin and property represent the ultimate rustic escape from the stresses and noise of everyday life. While sitting on the front porch of your new cabin, the only sounds you will hear are the birds singing, the winds rustling through the crowns of the ancient forest and water gently lapping against the shoreline.

This property is located on the northwest portion of Stuart Lake West of Tachie.

The nearby town of Fort St. James offers all modern conveniences to property owners on Stuart Lake. There are boat launches, grocery stores, gas stations, hotels and restaurants, where a new property owner can refuel and resupply prior to departing for their weekend getaway.

Fort St. James is a mill town and is known for its logging activity, mining and tourism.

To the south of Fort St. James lies rich farmland where both hay and cattle are produced in abundance.

There are multiple large provincial parks and recreational areas, including Mt. Pope, Rubyrock Lake, Sutherland River and Carp Lake. There is the possibility to travel still hundreds of kilometres north of Fort St. James into some of British Columbia’s most remote and pristine wildernesses.

This property and the wider region offer an infinite amount of outdoor recreational opportunity. Stuart Lake is well known for its trophy fishing and ample water sports. There is also the opportunity to explore the various islands and remote lake shores via canoe, kayak or paddle board. On the property itself and amongst the surrounding Crown land there is hunting for moose, deer and bear.

The intricate logging road and regional trail network create thousands of kilometres for off-road enthusiasts to explore during the summer and winter months.

Murray Peak ski hill is an excellent local option for downhill enthusiasts to test their skills in some unique terrain and deep powder.

As part of his commission from the North West Company, Fraser and his assistants John Stuart and James McDougall explored potential river routes to the Pacific Ocean from 1805 through 1808. Explorations in the winter of 1805-06 by McDougall resulted in the discovery of Carrier's Lake, now known as Stuart Lake. In the heart of territory inhabited by the Carrier or Dakelh First Nation, this proved to be a lucrative locale for fur trading and so a post—Fort St. James—was built on its shore in 1806. In 1821 the fort came under the control of the Hudson's Bay Company, when the North West Company merged with it. It subsequently became the administrative headquarters of the Company's vast New Caledonia District. 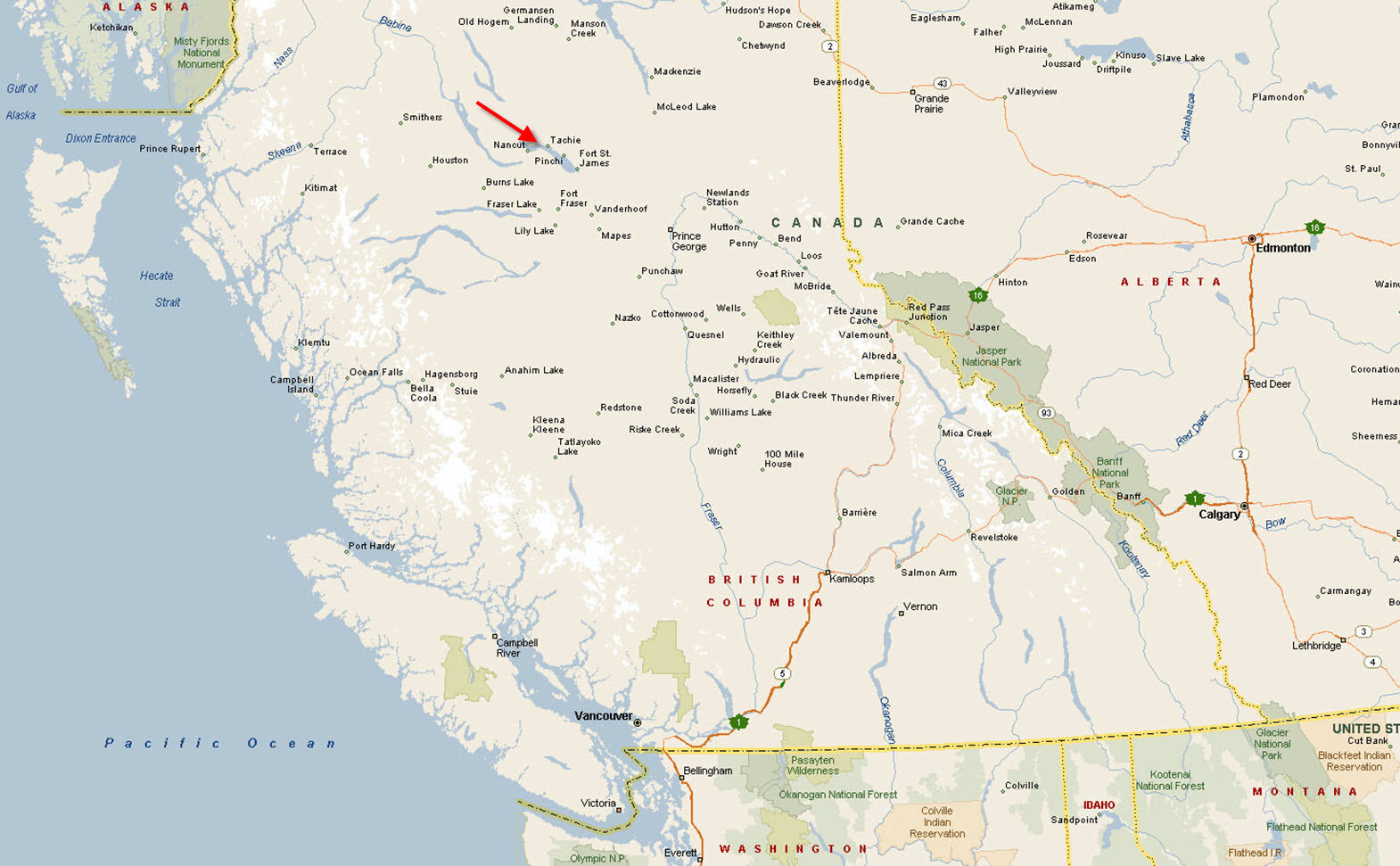 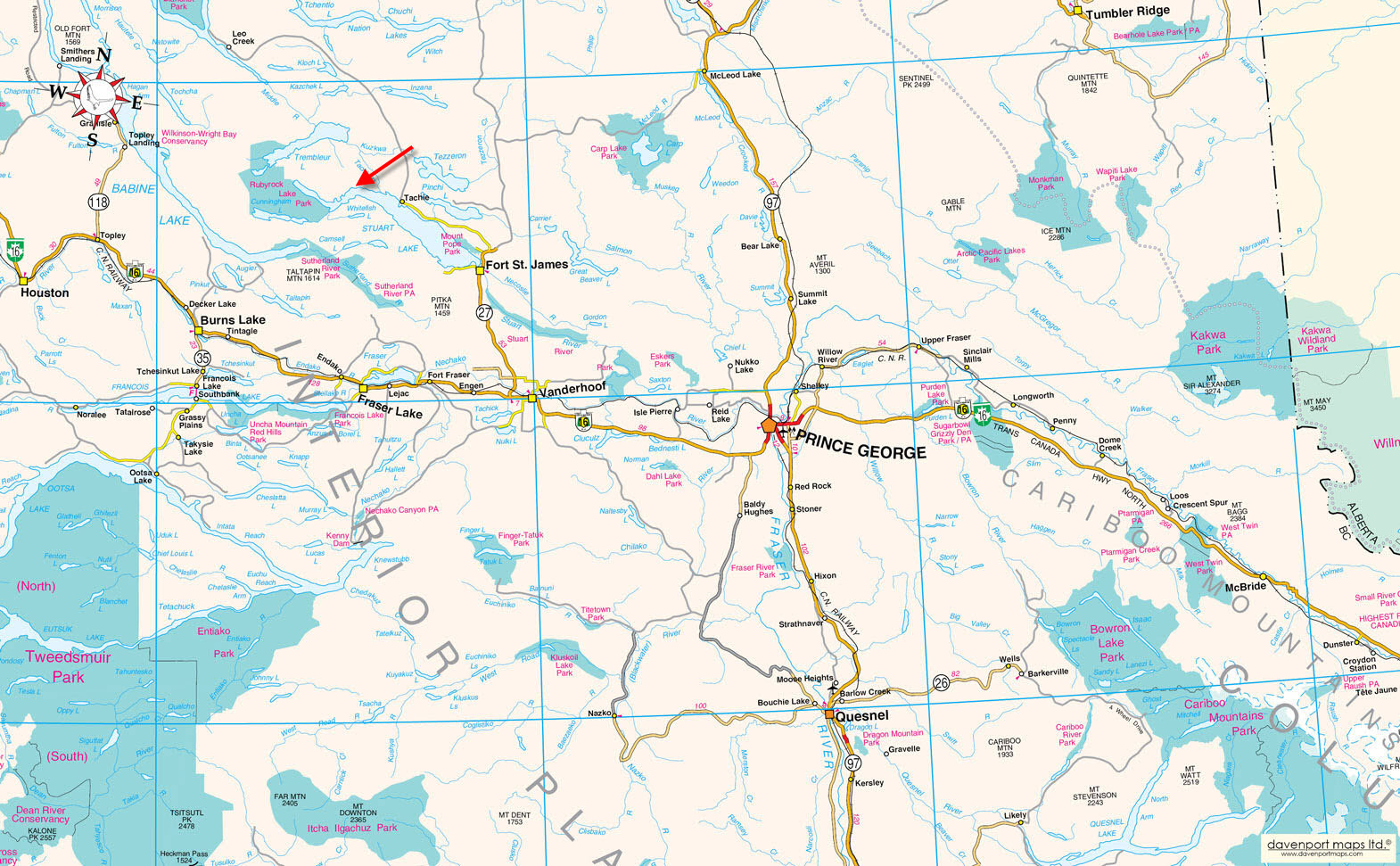 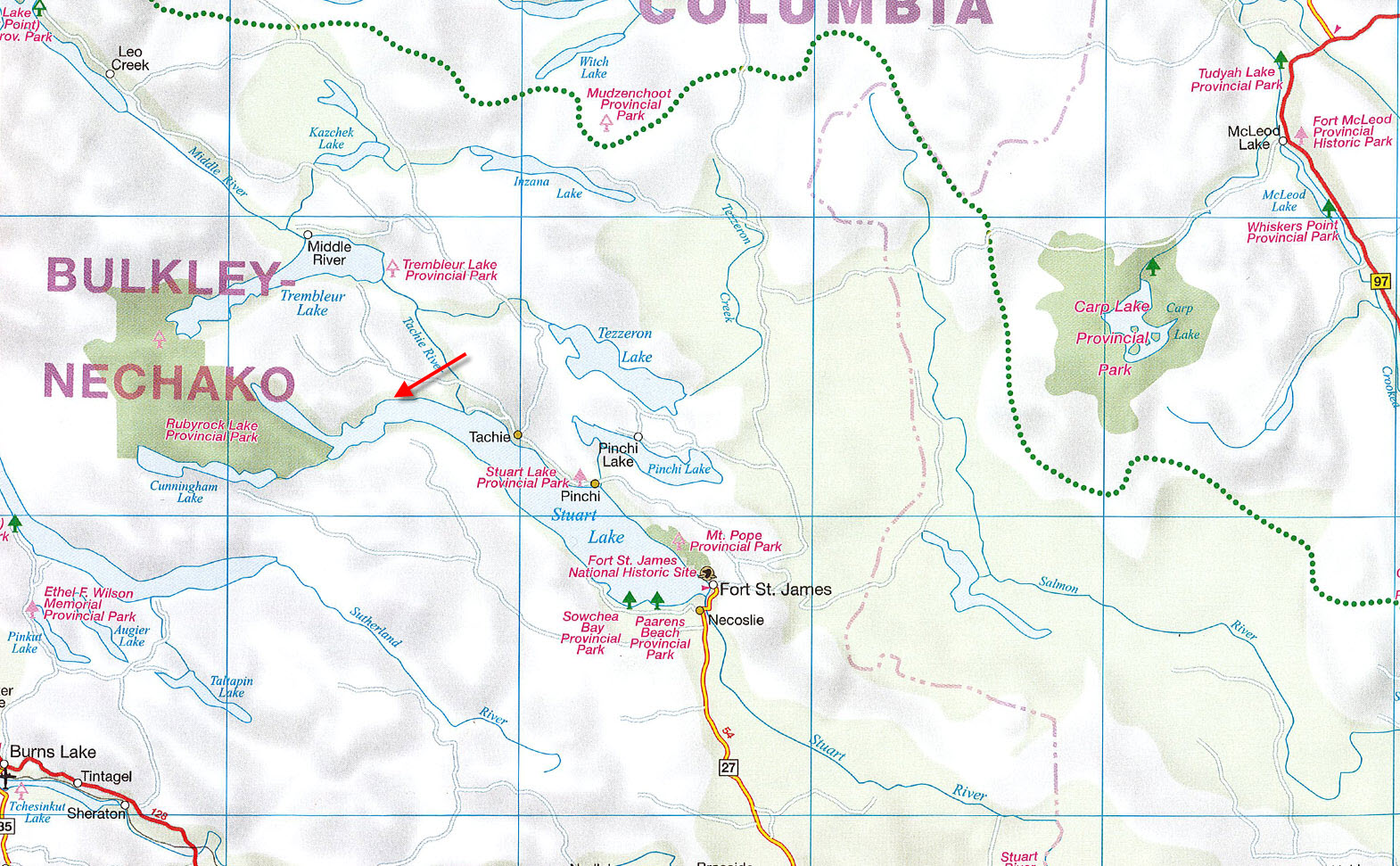 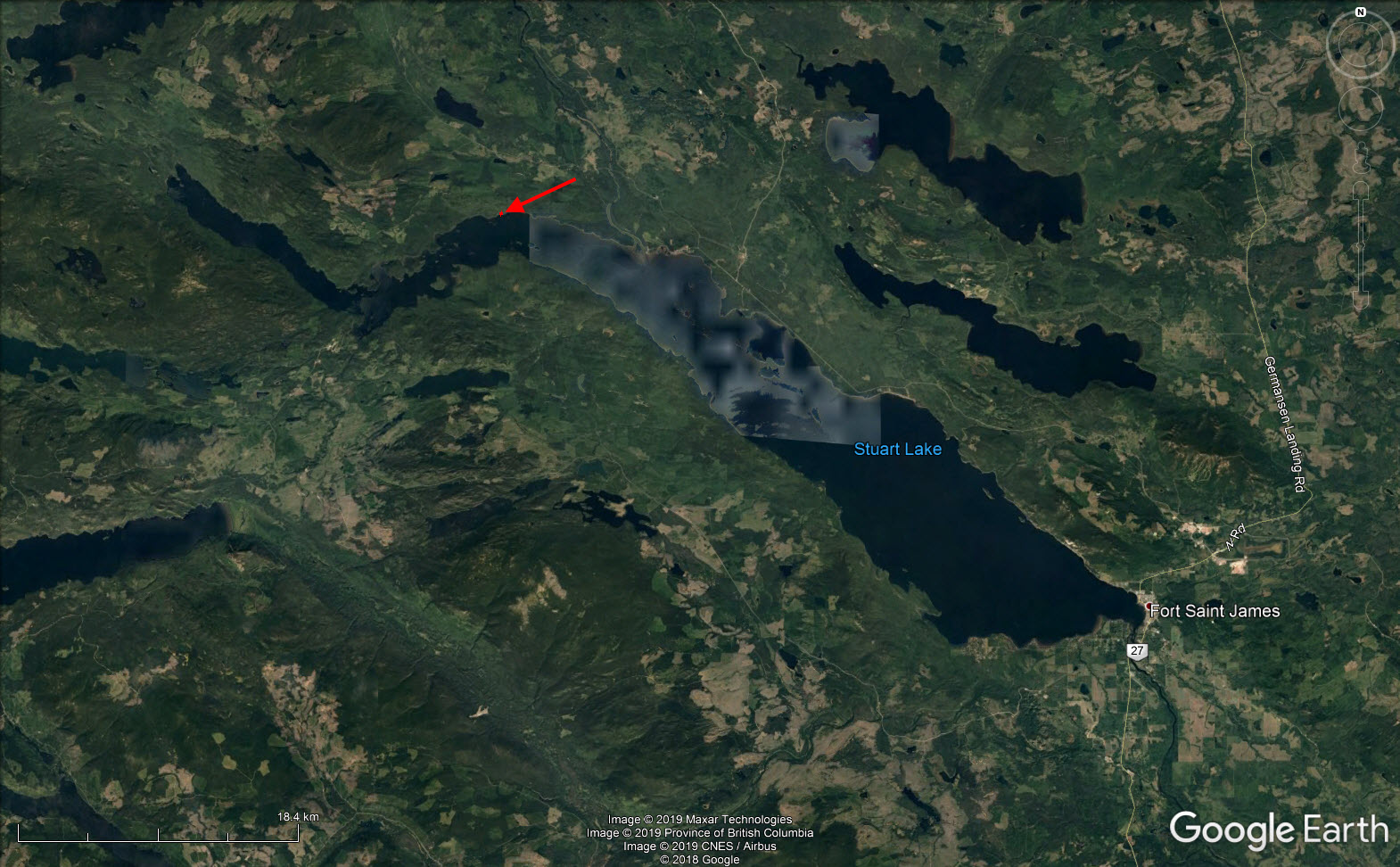 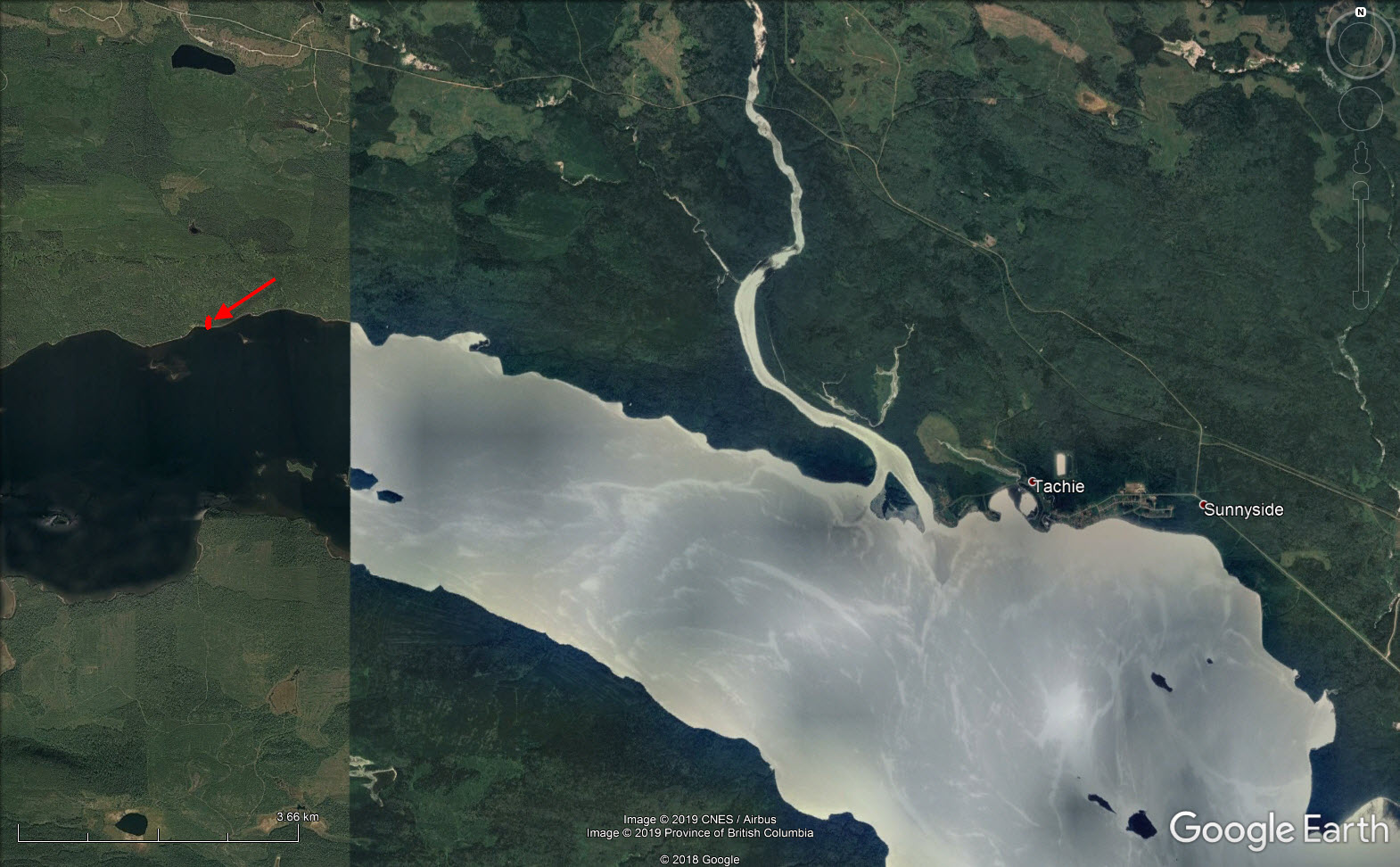 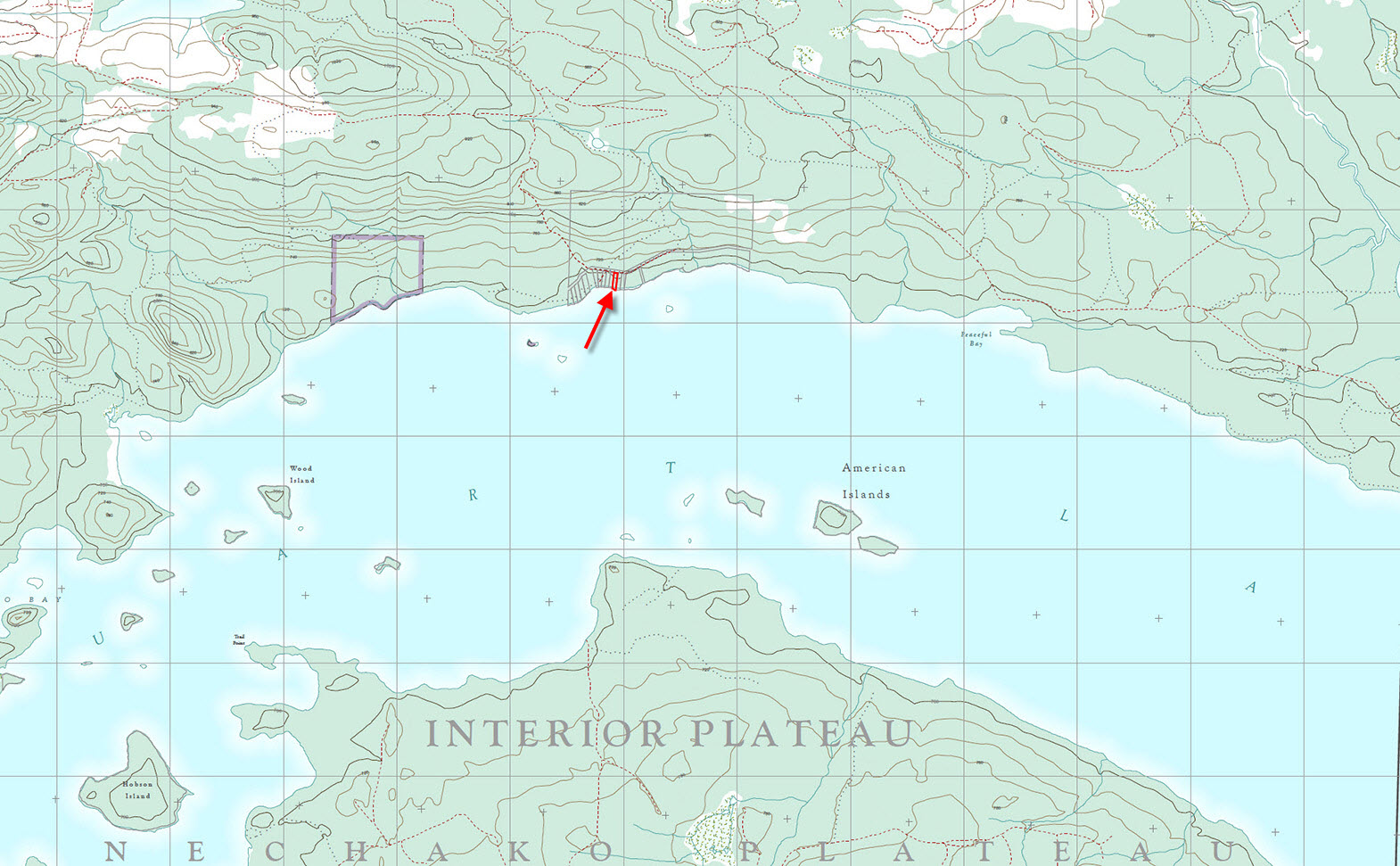 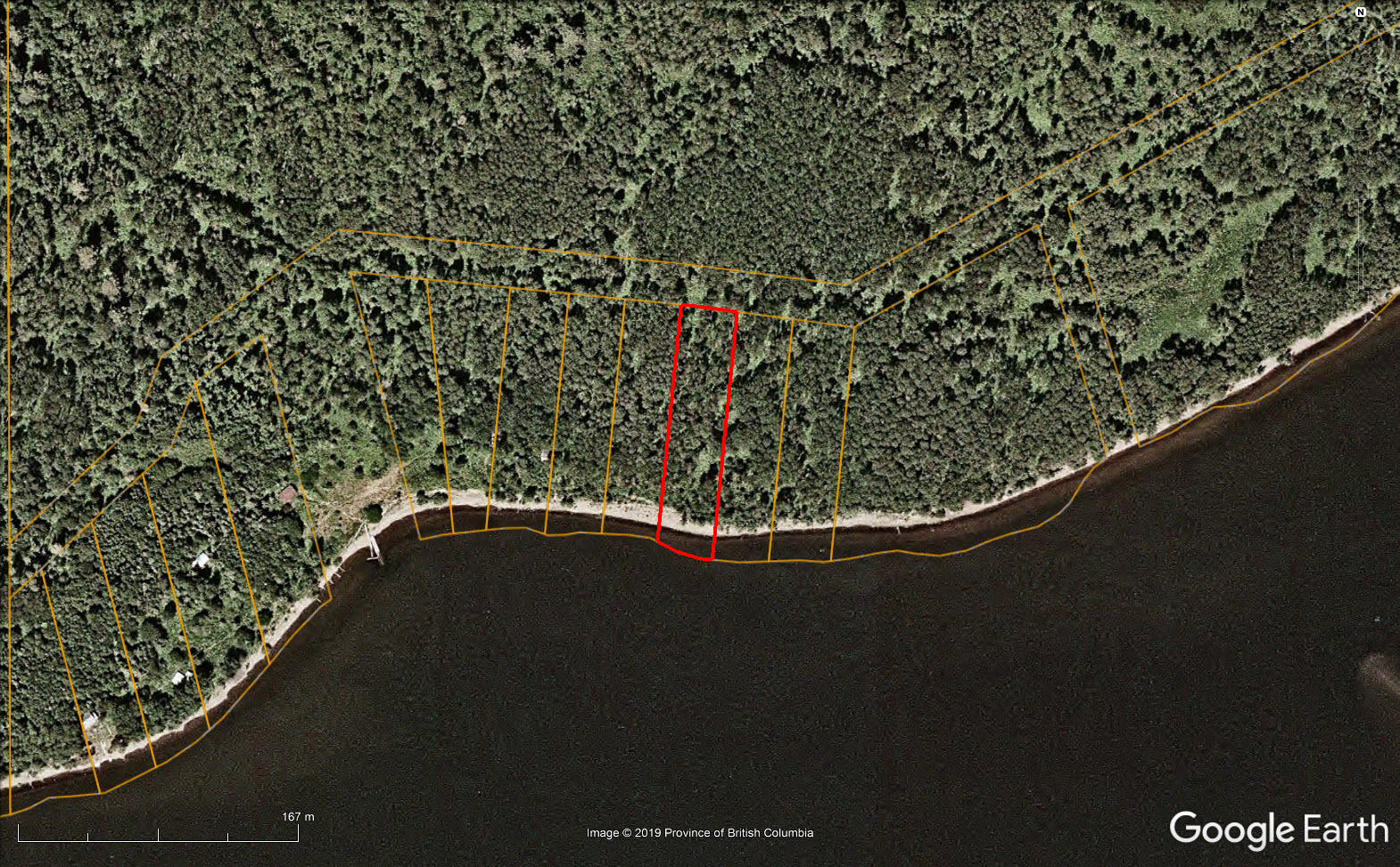 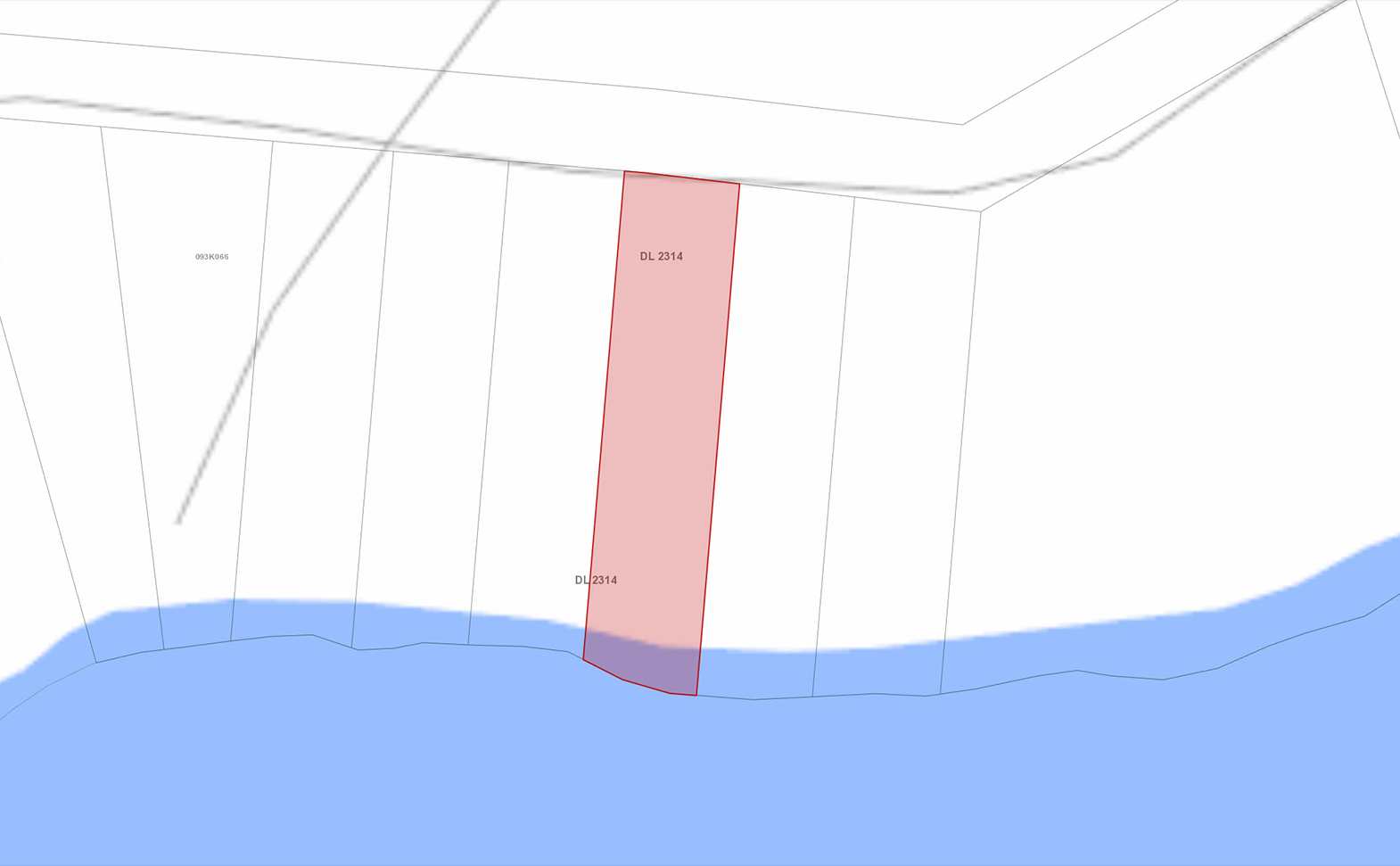