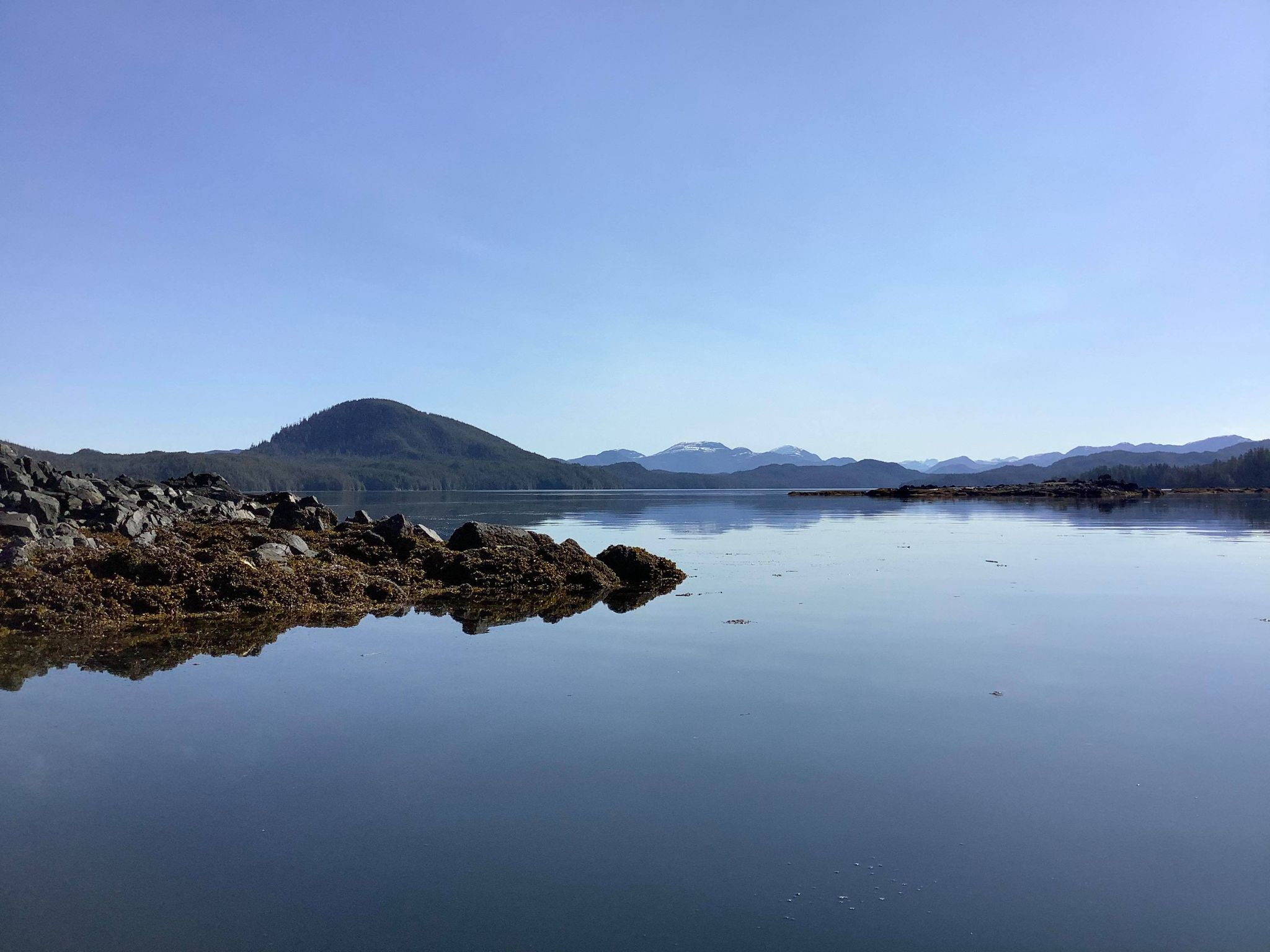 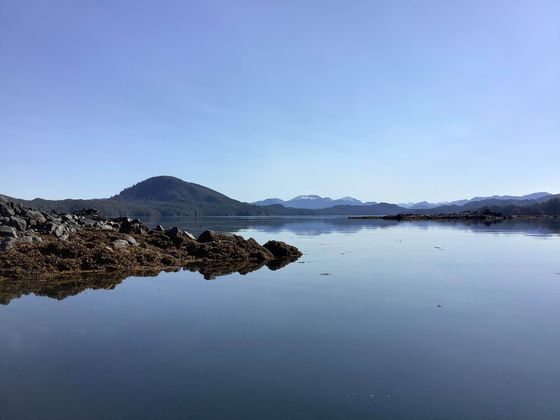 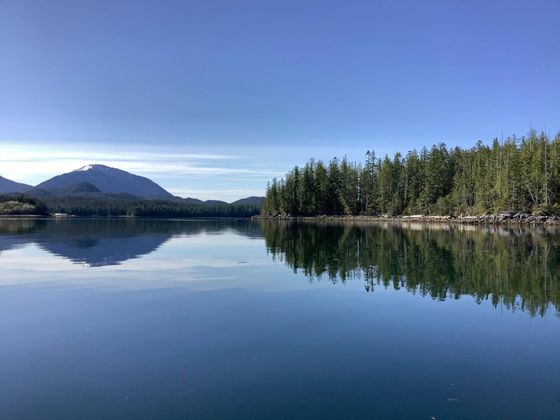 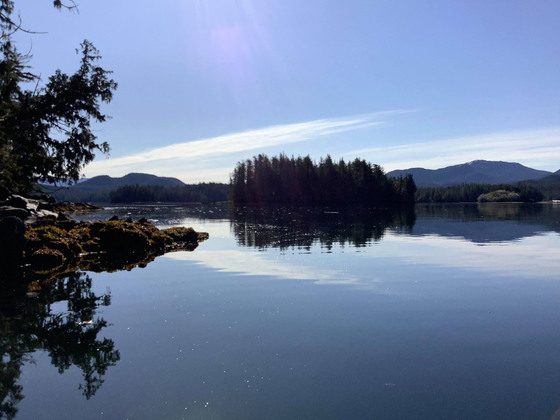 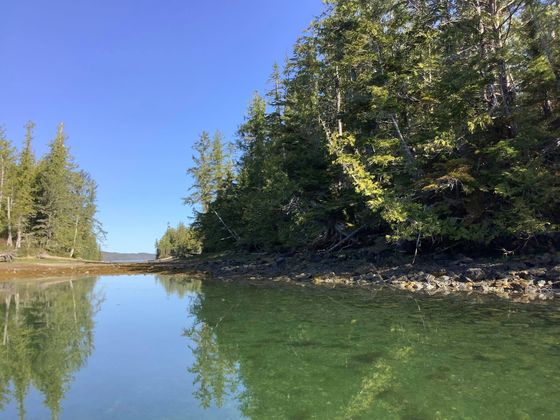 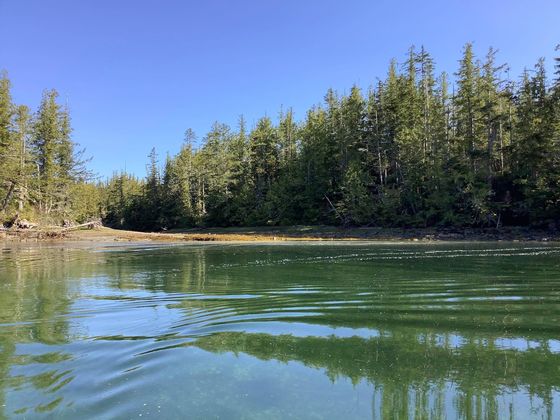 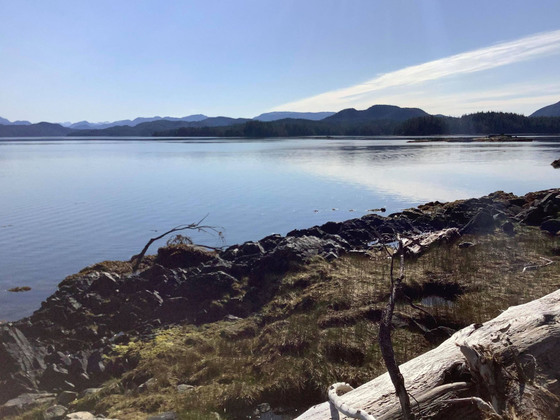 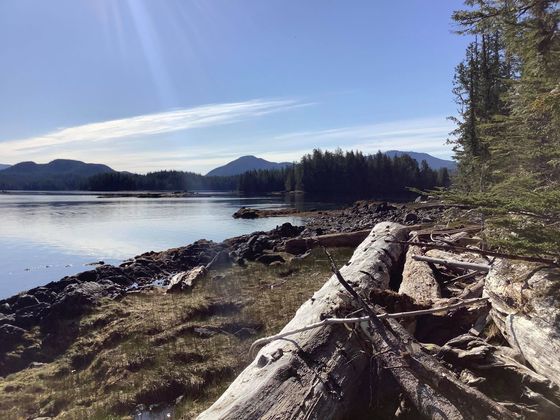 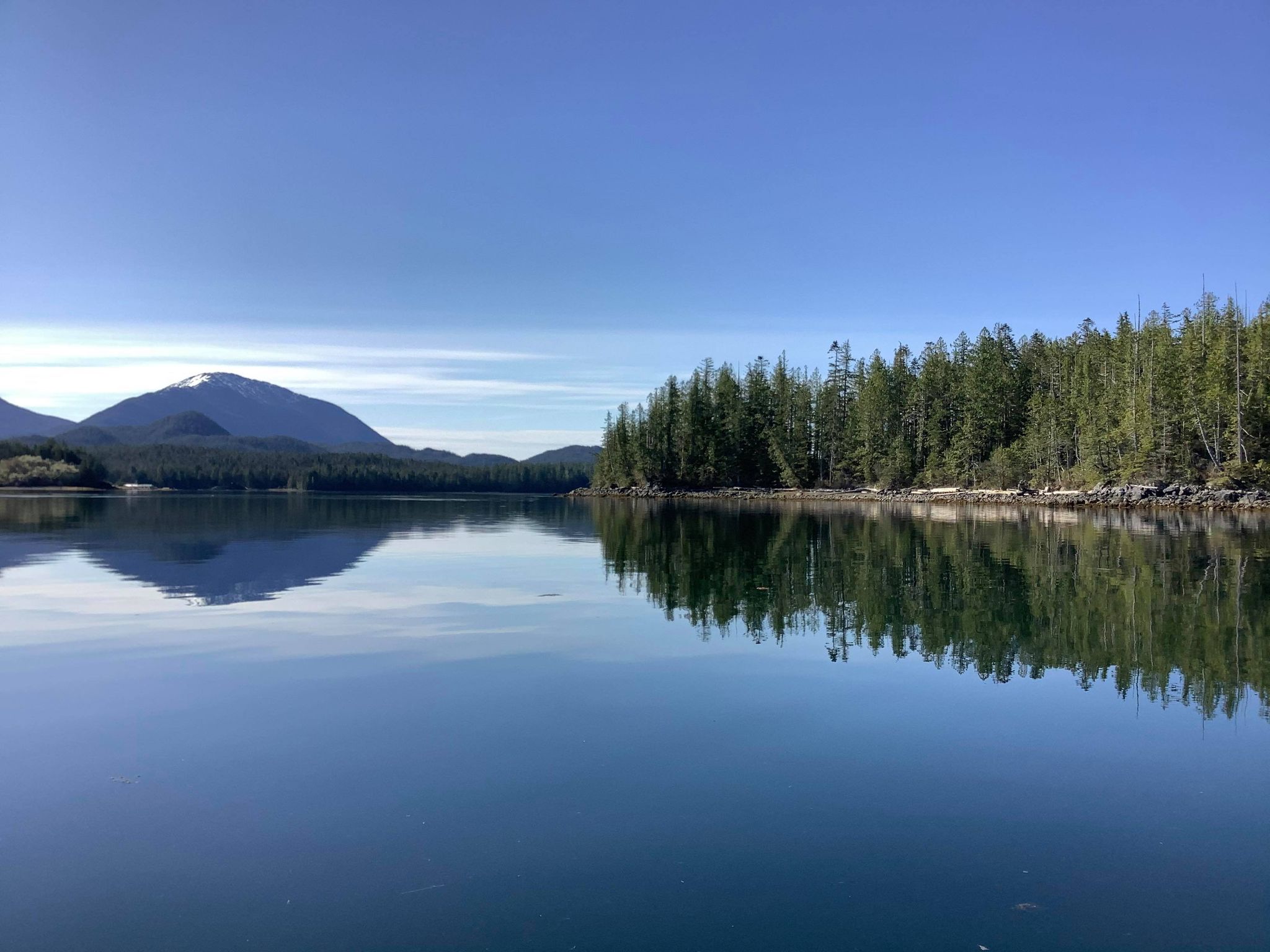 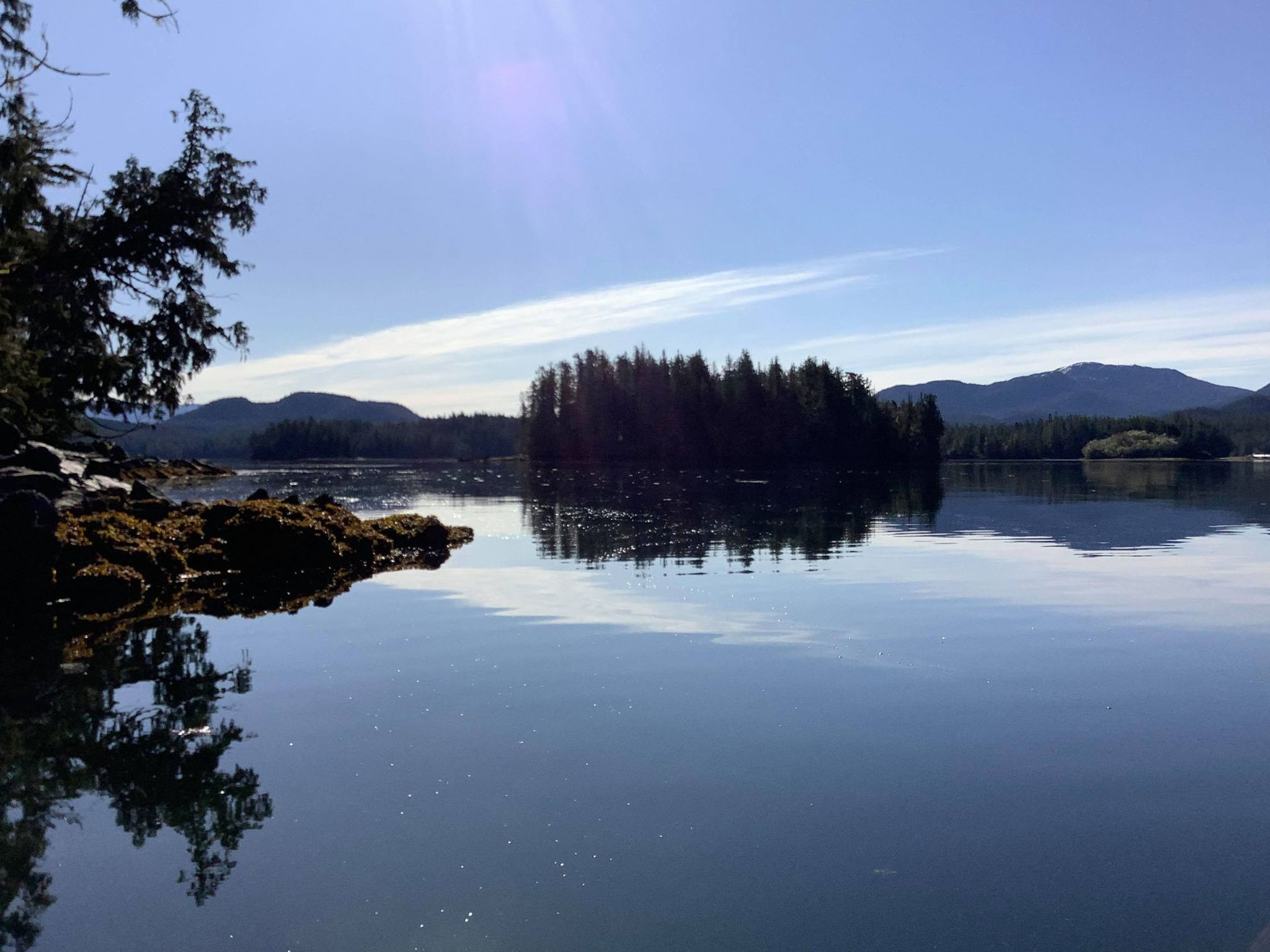 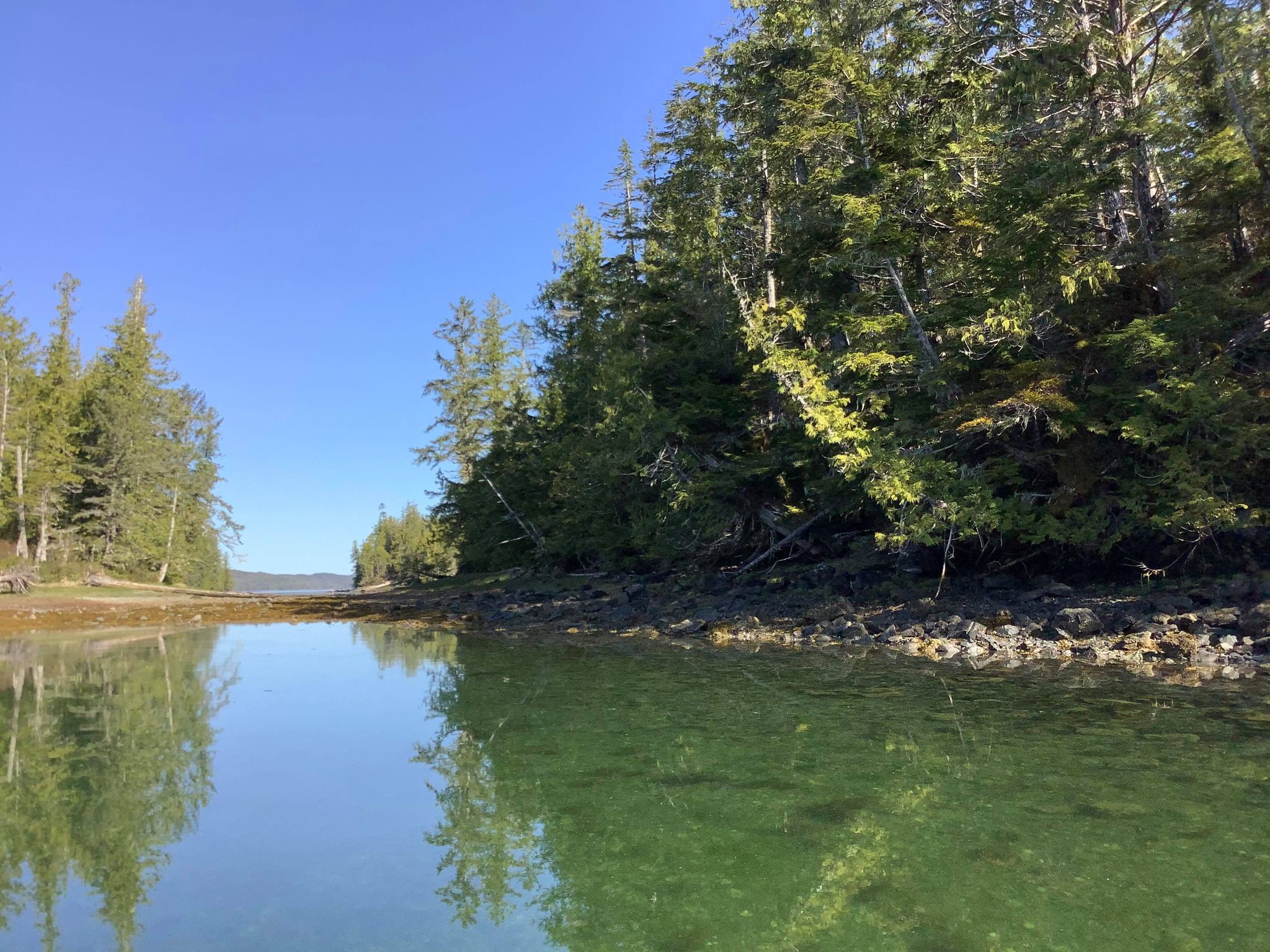 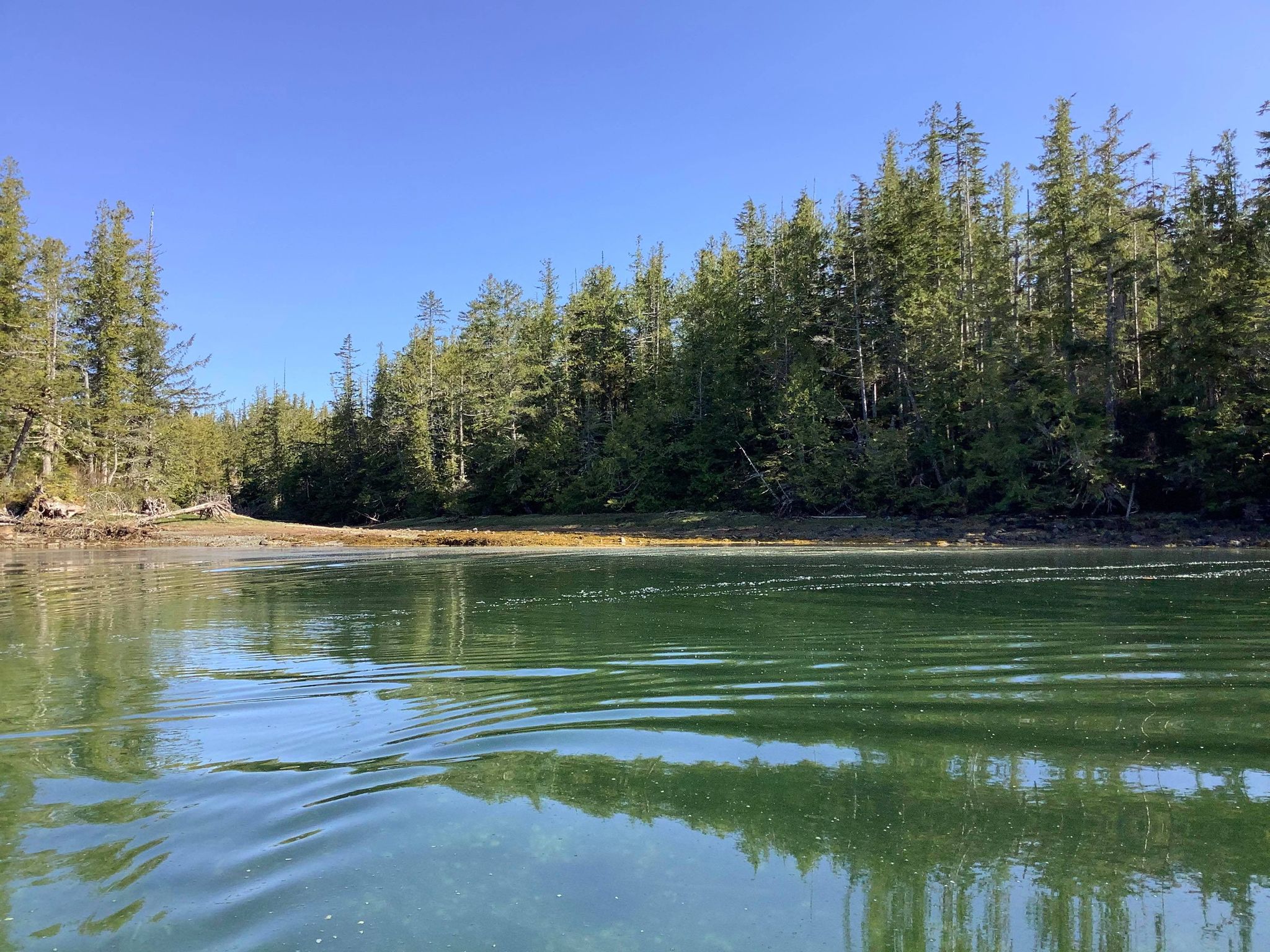 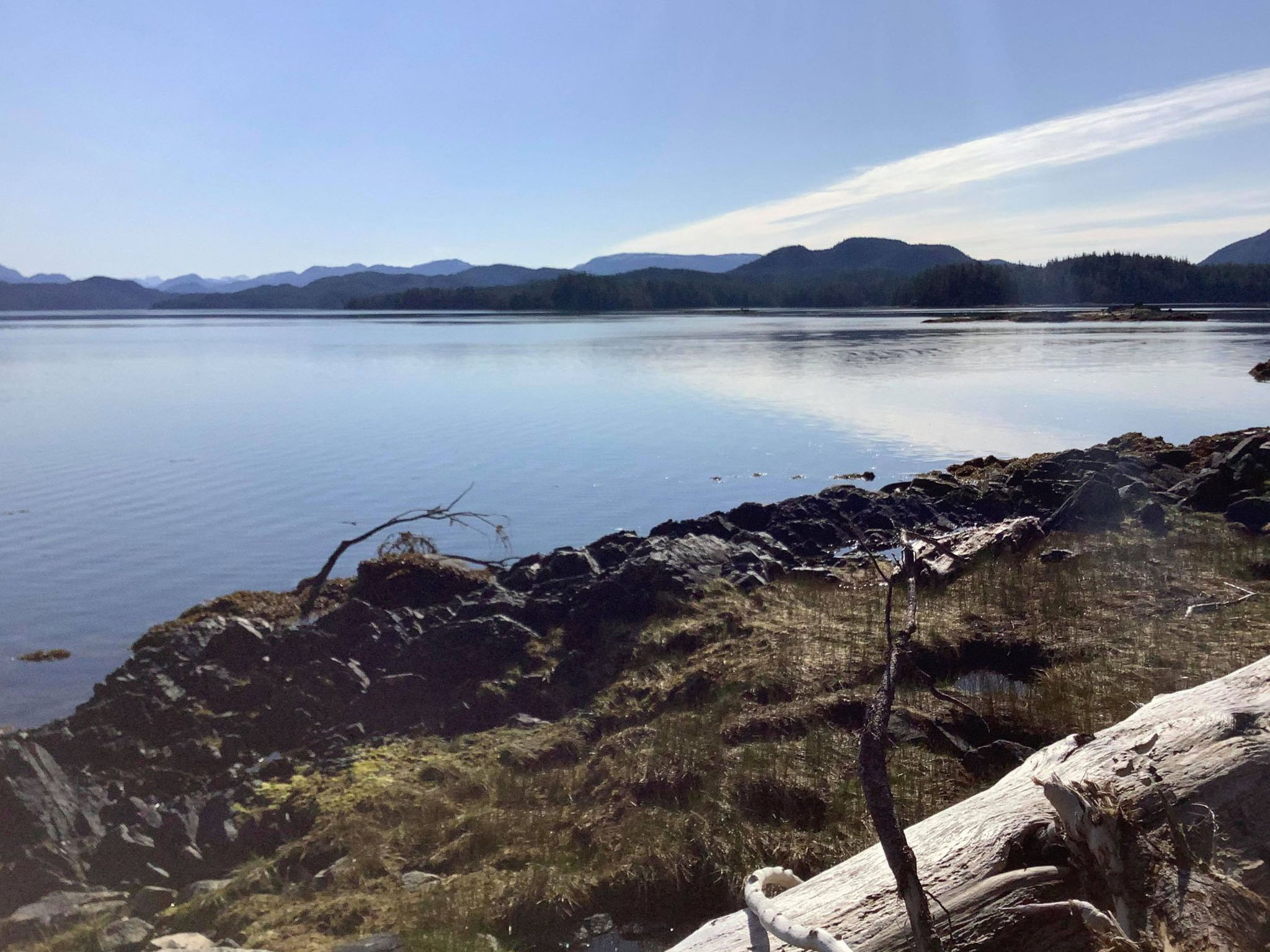 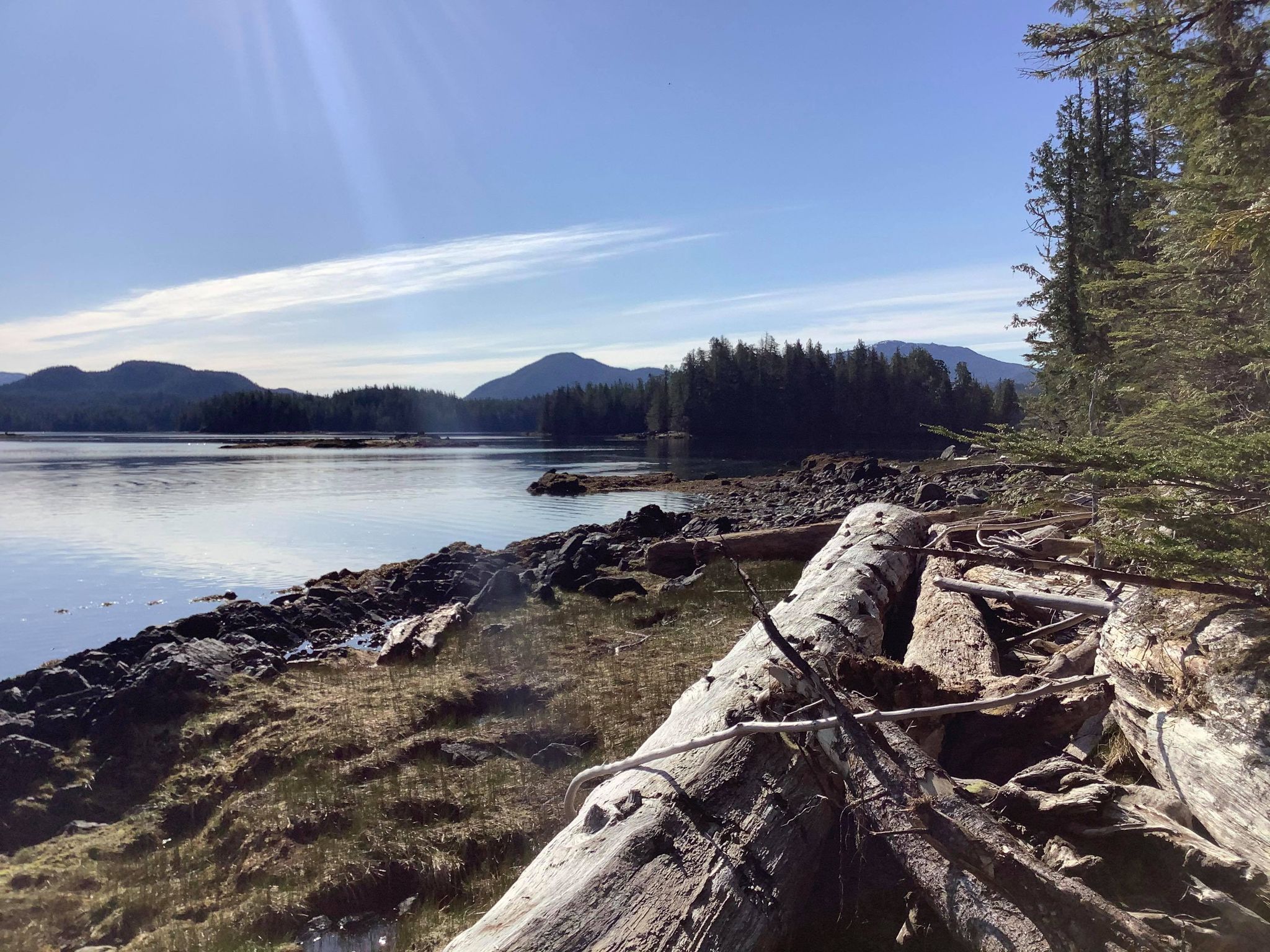 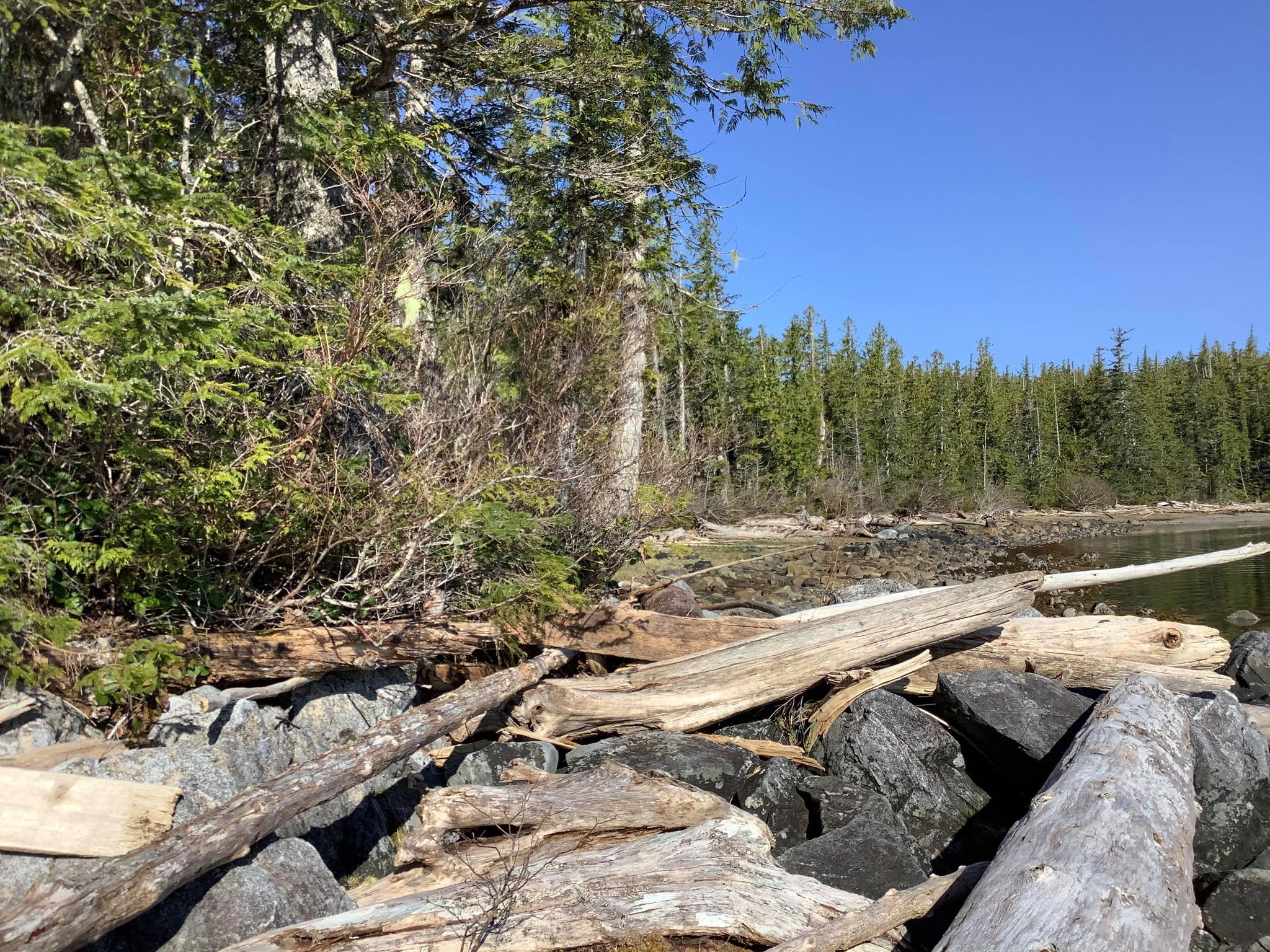 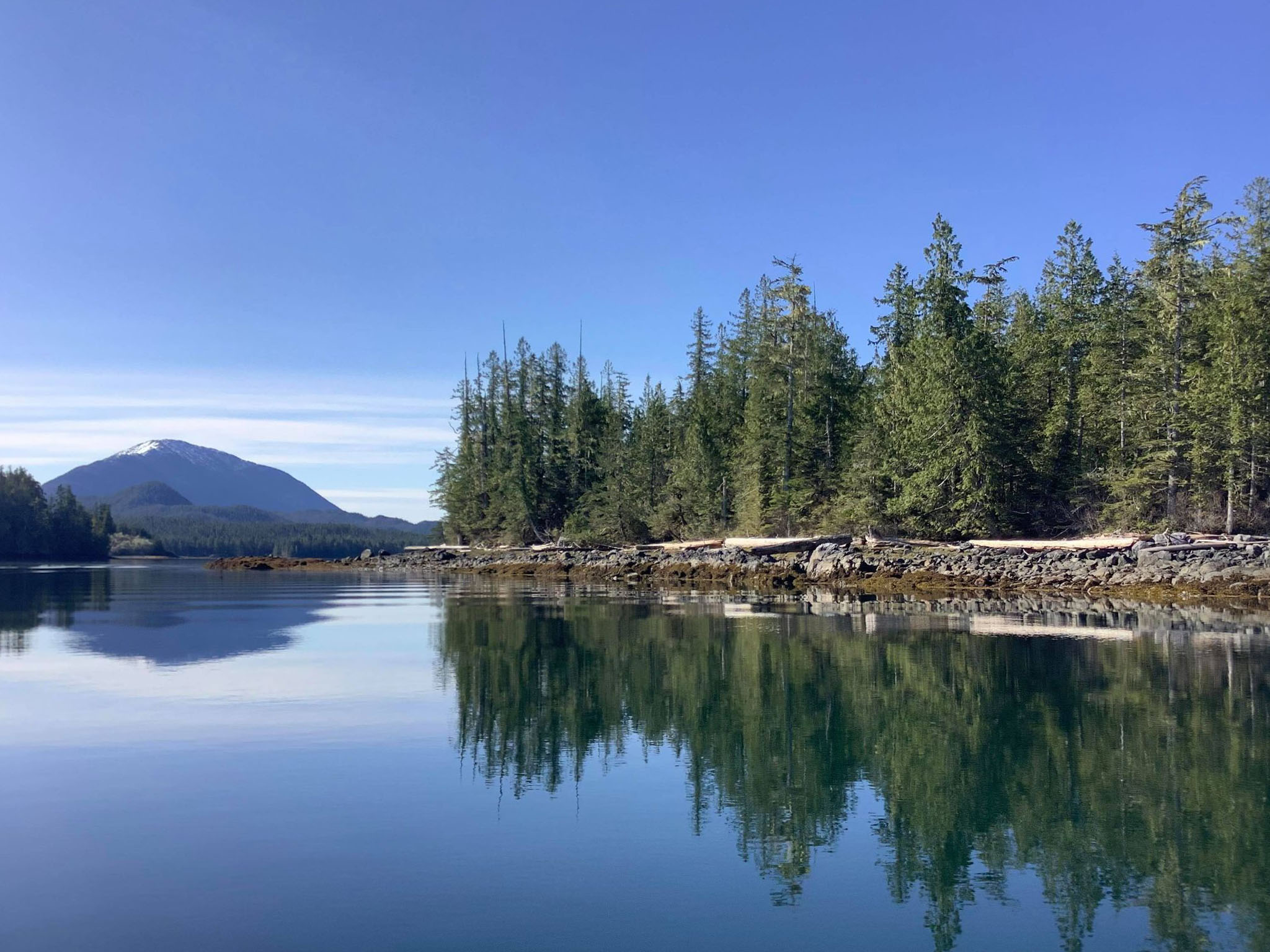 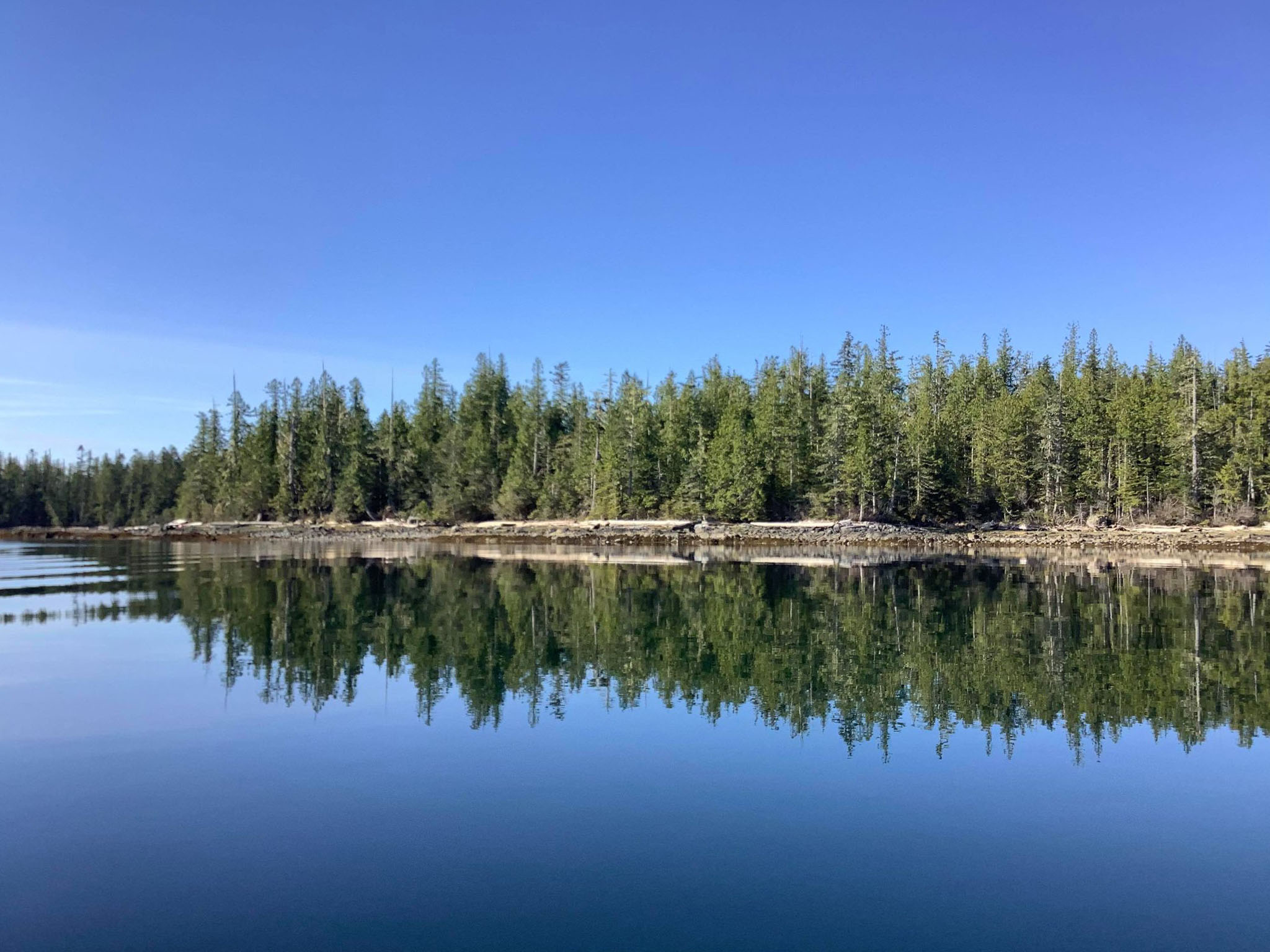 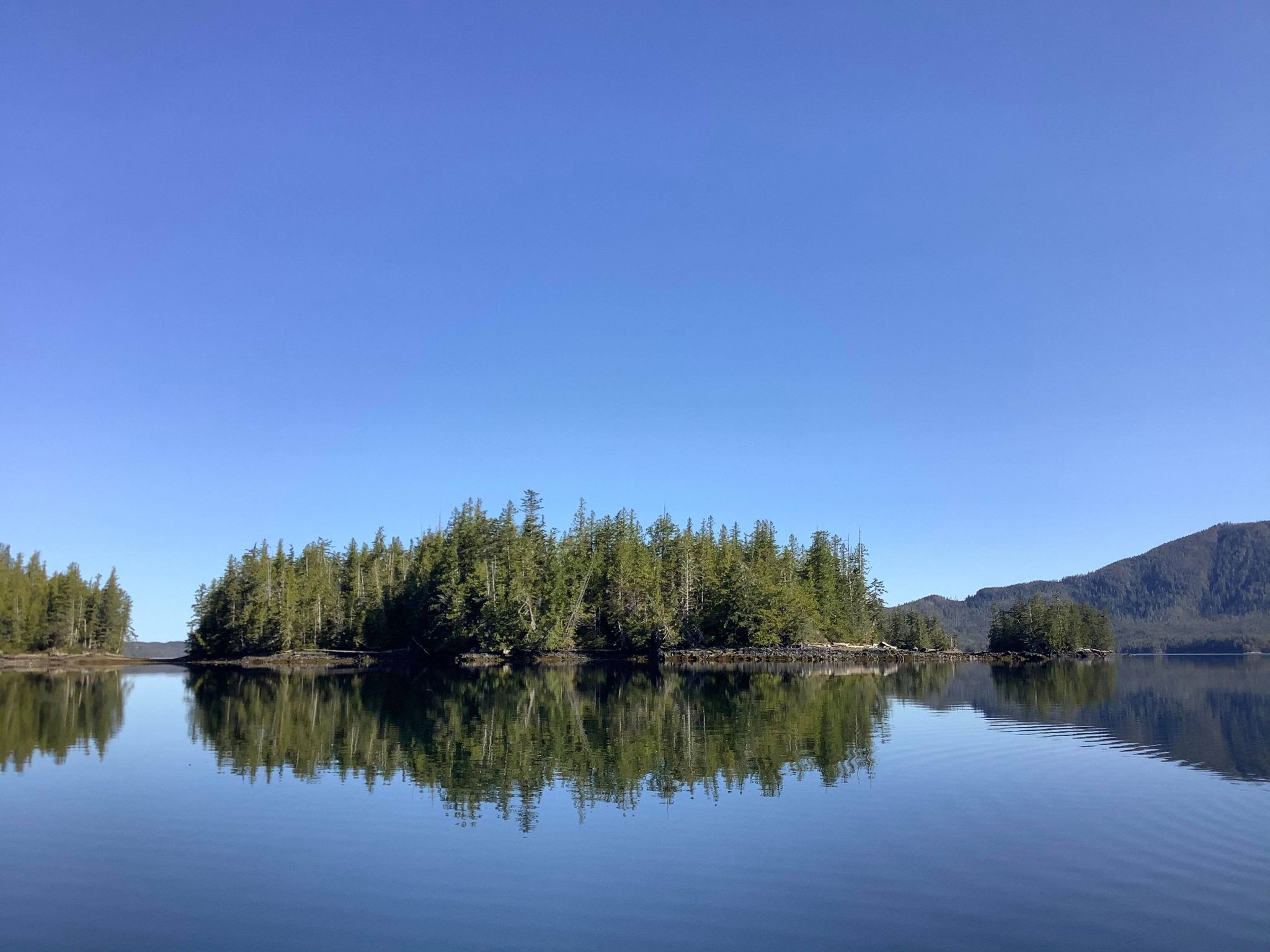 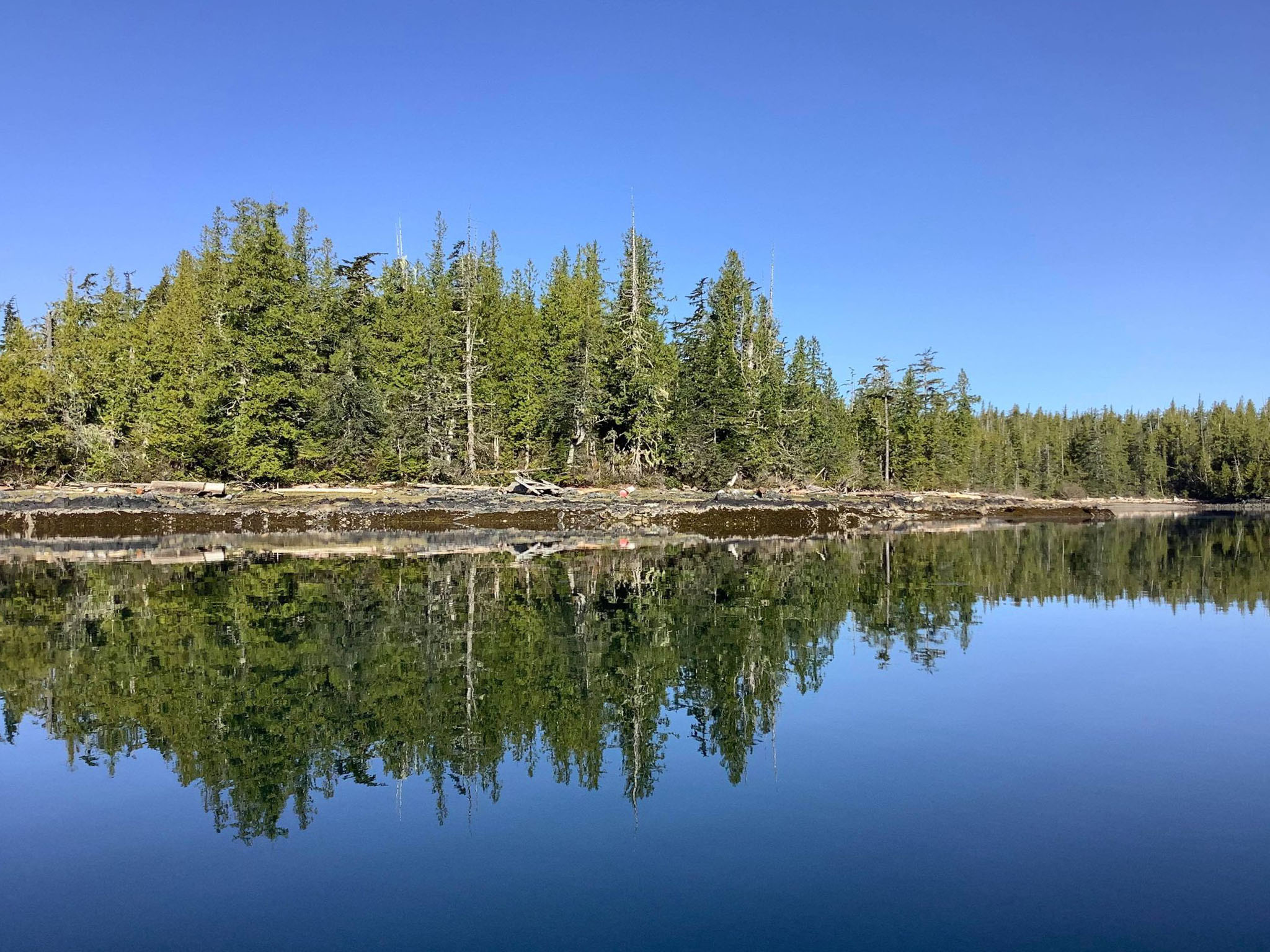 This is rare opportunity to find an affordable oceanfront lot on the Central Coast. This 7.44 acre lot is one of eight lots on a 58.29 acre on private Bella Luna Island. The lot is on the point with approximately 1,800 ft of low bank water frontage. The island is undeveloped, offering pristine wilderness and privacy. It is in a prime location nestled between Lama Passage and Hunter Channel in the heart of the Central Coast. It is just minutes away from world class fishing surrounded by fresh air, clean water and nature at its best.

Bella Luna Island is gently sloping with a 1,500 ft, narrow protected channel that connects it to Hunter Island during low tide. The south facing tip of the island is quite appealing with a gently sloping pebble beach.

The sheltered waters surrounding this island provide world class salmon, halibut and crab fishing. Its location is paramount as it is within one of the best area in BC for catching “Tyee” class salmon over 30 lbs., you can catch up to 5 different species of salmon in the area.

People come from all over the world to fish from nearby shearwater resort, only a 30-minute boat ride away and an excellent place to visit for fine dining. Shearwater also has barge service for building materials, bulk fuel and propane. It is also a reliable facility for both minor and major boat repairs including heavy duty mechanics, small engine mechanics, steel and aluminum welders, fabricators, and fiberglass experts.

Also a 30-minute boat ride away is the community of Bella Bella where services are available including a hospital, grocery store, liquor store, fuel station and much more.

Nearby Milbanke Sound and the Discovery Passage support enormous numbers of orcas (killer whales) and humpback whales, so whale watching is readily available. This island is also very close to the Great Bear Rainforest home of the Kermode or Spirit Bear.

This Island is located at the mouth of Lizzie Cove in Lama Passage on the Central Coast. Lama Passage, separating Denny Island and Hunter Island is part of BC’s famed Inside Passage, the route used by most sea traffic including cruise ships and ferries. The nearest communities include Denny Island/Shearwater and Bella Bella.

There are no roads to this Island. It can be accessed by watercraft, floatplane or helicopter. Contact listing REALTOR® for more information.

BC Ferries provides public access to most of the Central Coast Communities including Ocean Falls, Denny Island and Bella Bella. However you come to the Central Coast, getting there will be a big part of the adventure.

This Island is in a prime location nestled in the center of the spectacular and scenic Central Coast. It is one of the most breathtaking and remote areas, surrounded by misty fjords, mountains, old growth rainforests and the wild Pacific Ocean. It offers some of the best in cruising, fishing or kayaking on the West Coast. If you love adventure in the outdoors, you will truly love this place.

Lama Passage has many twists and turns. The northern shore rises like a wall from the sea, while to the south the land becomes flatter and the coastline broken up by coves and inlets. After the straight, wide reaches of Fitz Hugh Sound and Fisher Channel the closeness of the land makes the passage seem somehow more intimate and, as the sea is often calmer, more peaceful.

Two points on opposite sides of Fisher Channel commemorate early settlers in the area. On Hunter Island to the west is Carpenter Point, named after an “old fur seal hunter.” Across the way on King Island, Bernhardt Point bears the name of an early settler who homesteaded in Lama Passage. You may notice six rocks poking above the water east of the centre of the channel. These are Fog Rocks, actually the tops of an undersea pinnacle, and they mark Calling-in-Point 2 of the Vessel Traffic Service, Prince Rupert Traffic Zone. Small boats can safely anchor west of Clayton Island. On several occasions hand loggers have anchored their float camps in the area. 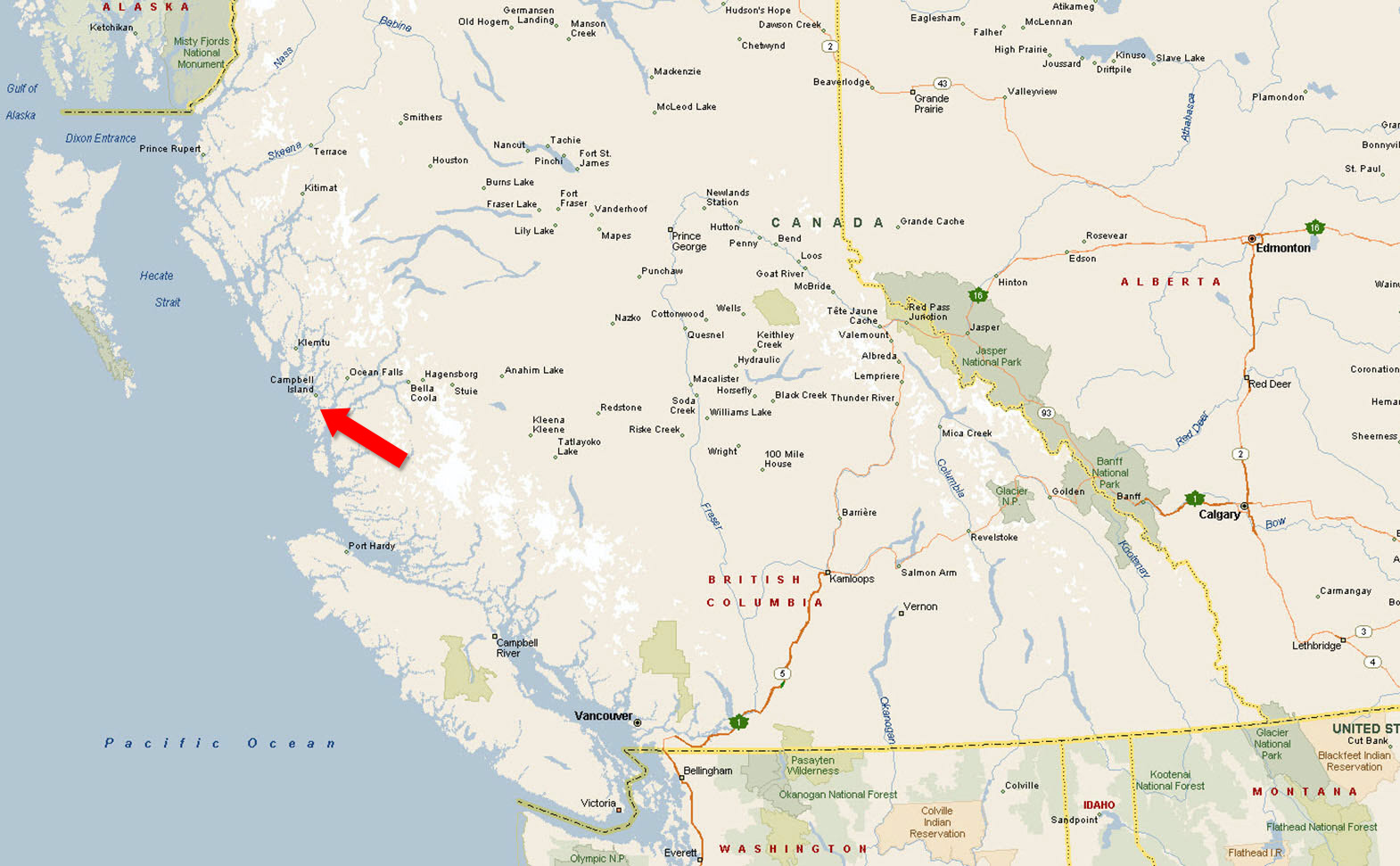 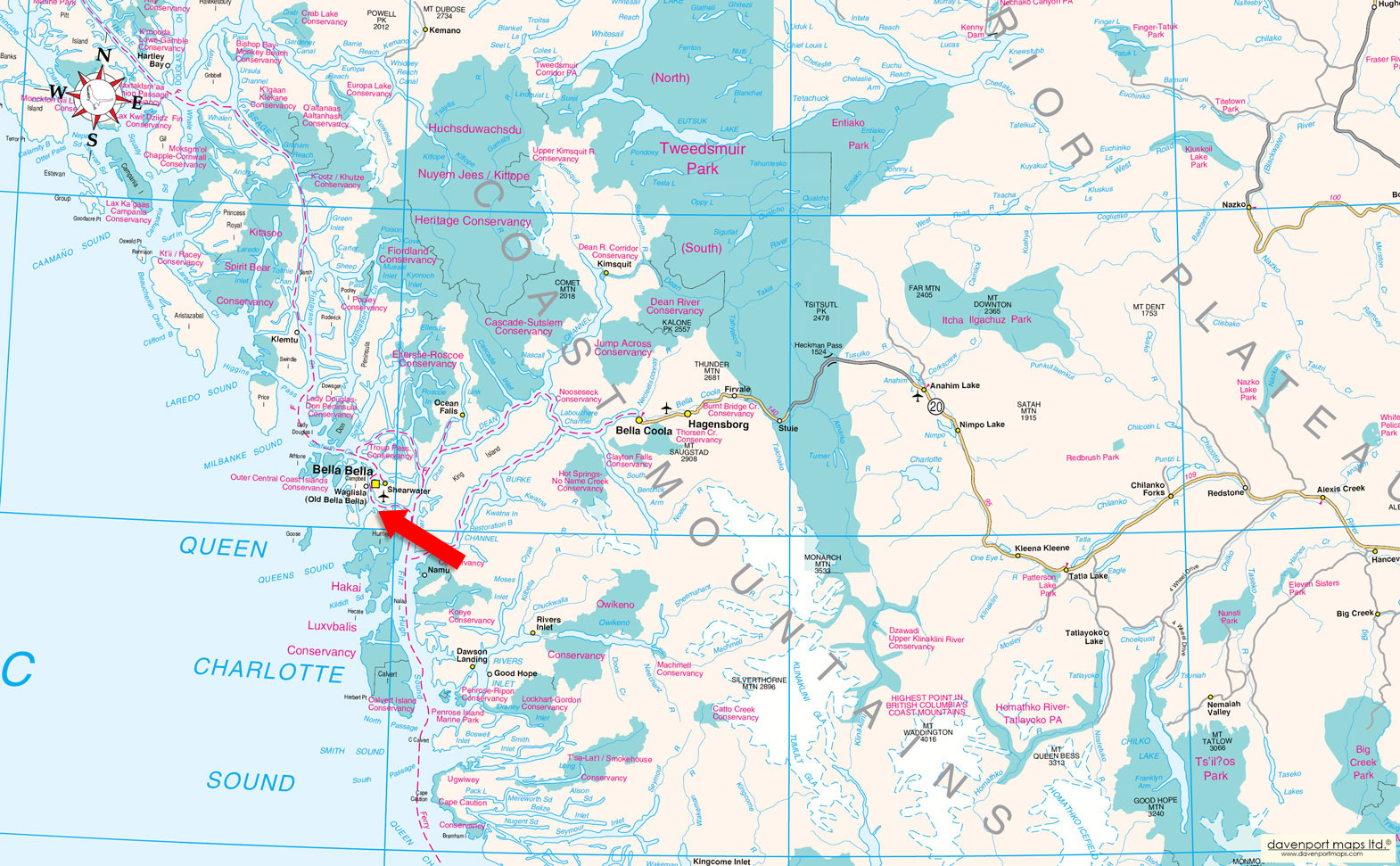 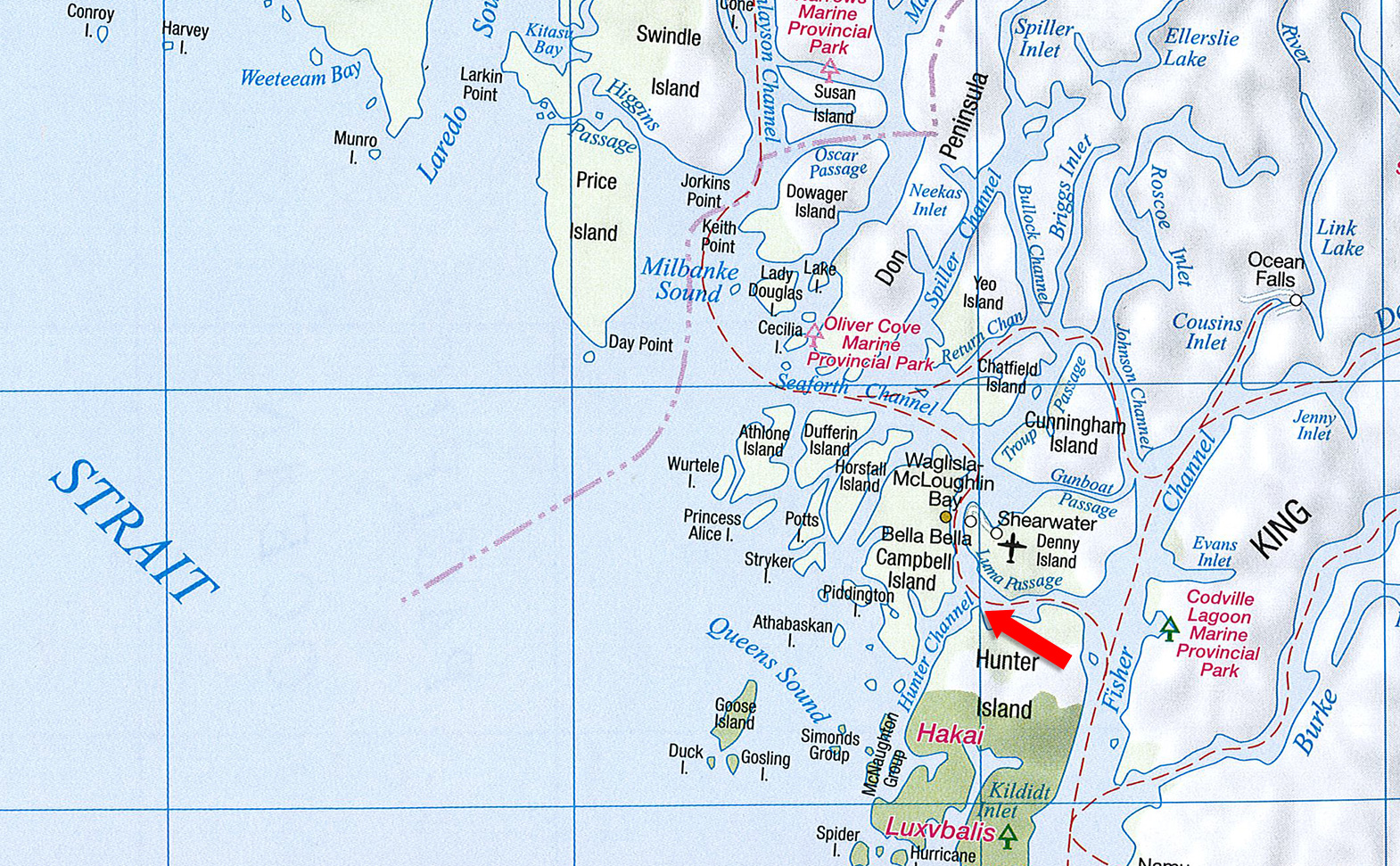 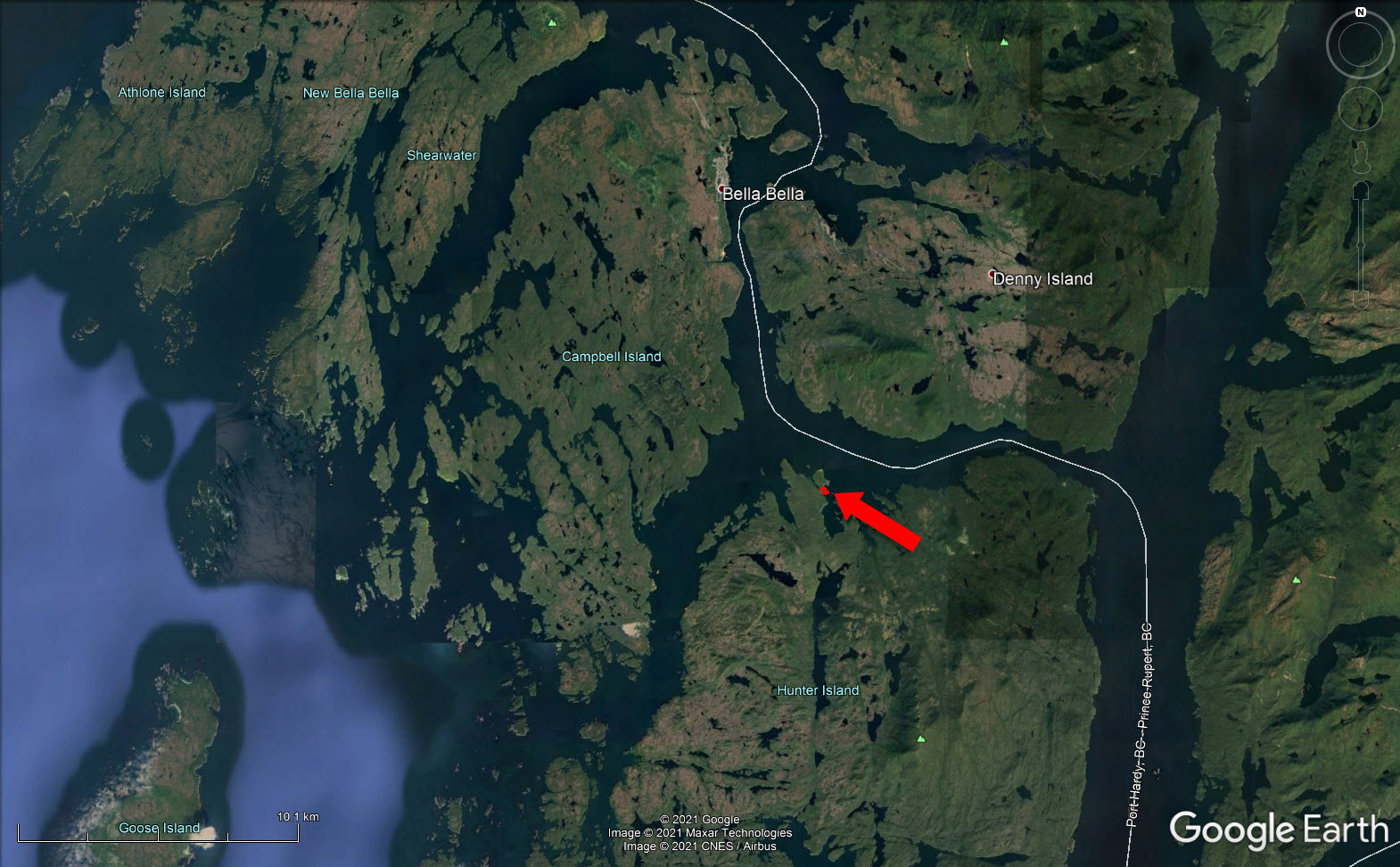 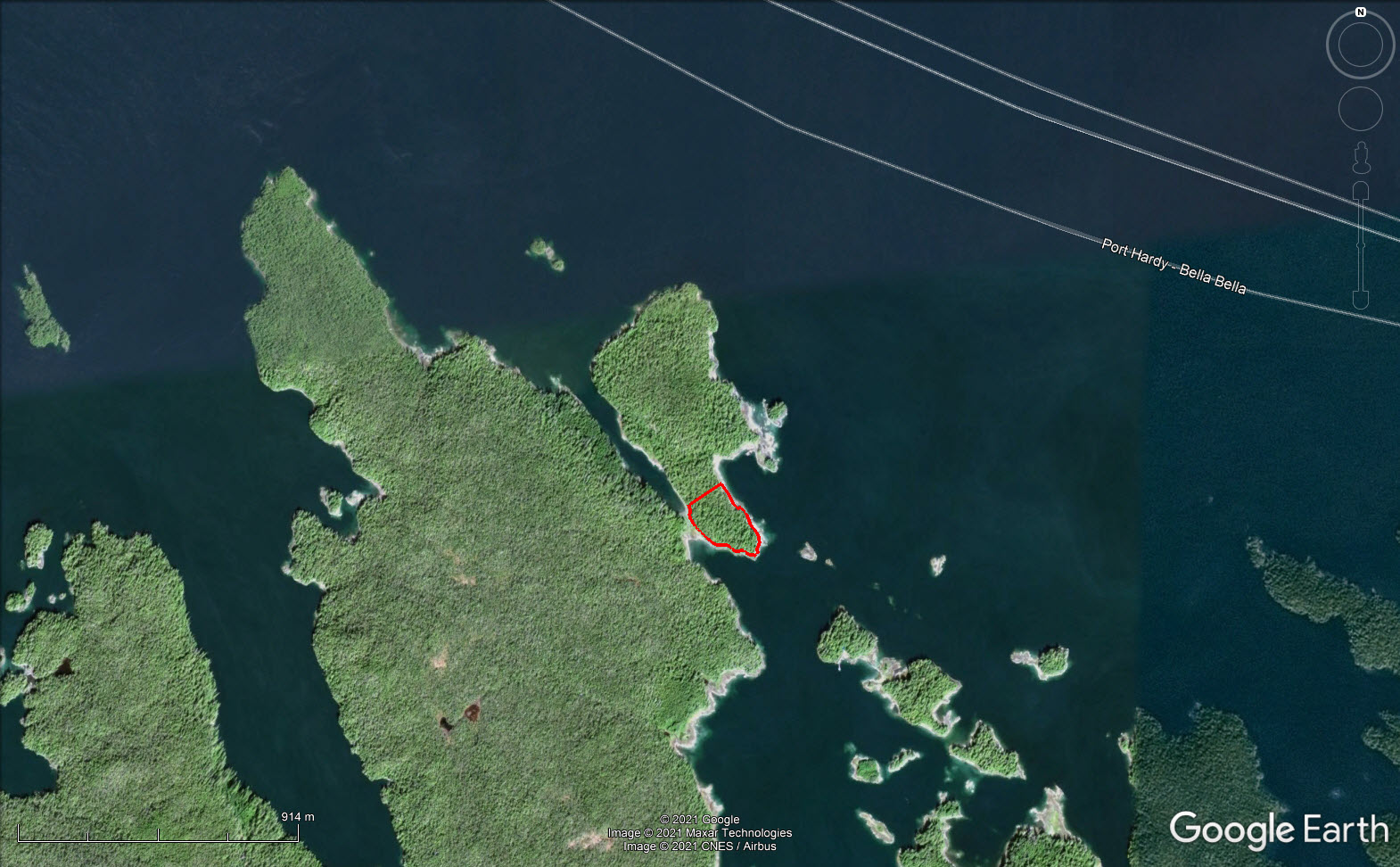 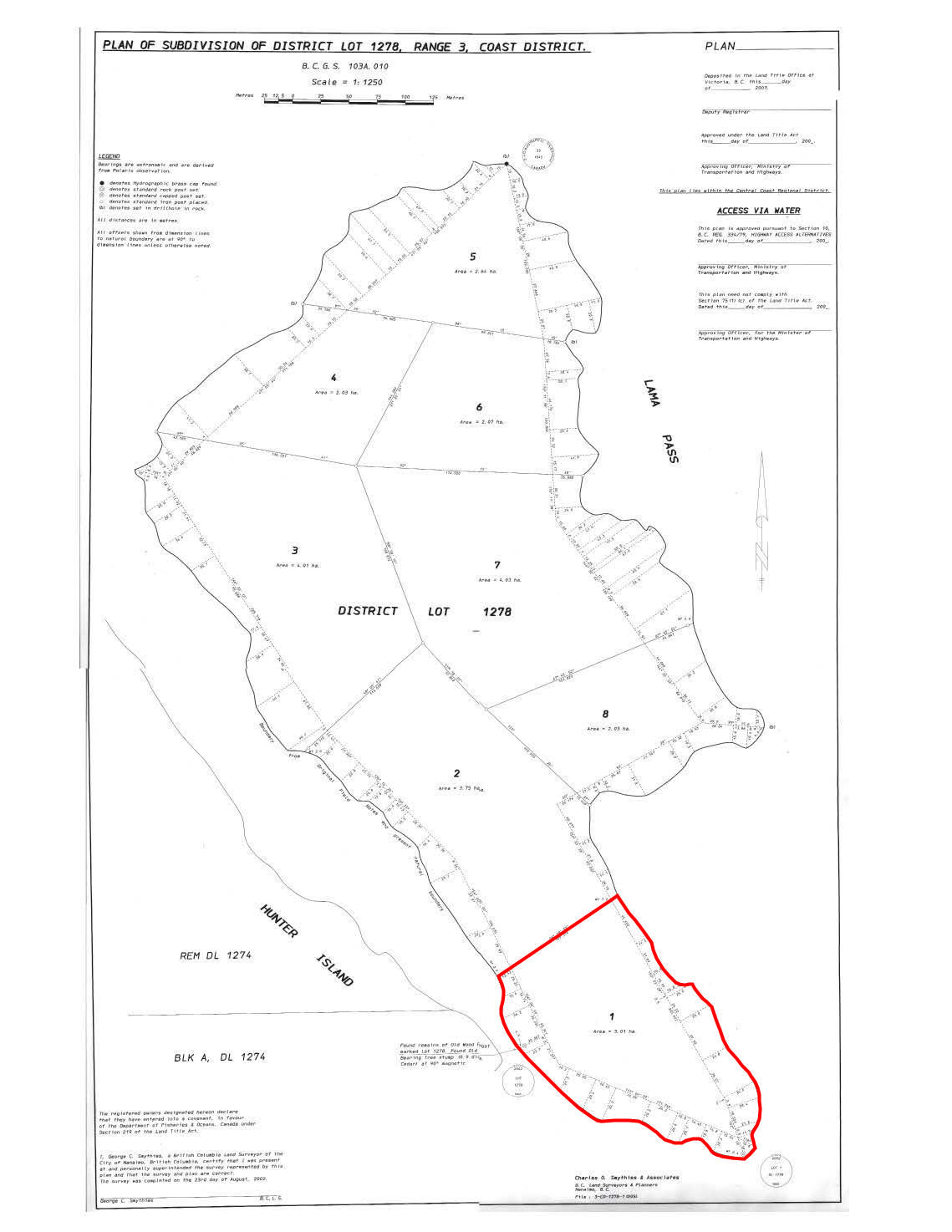 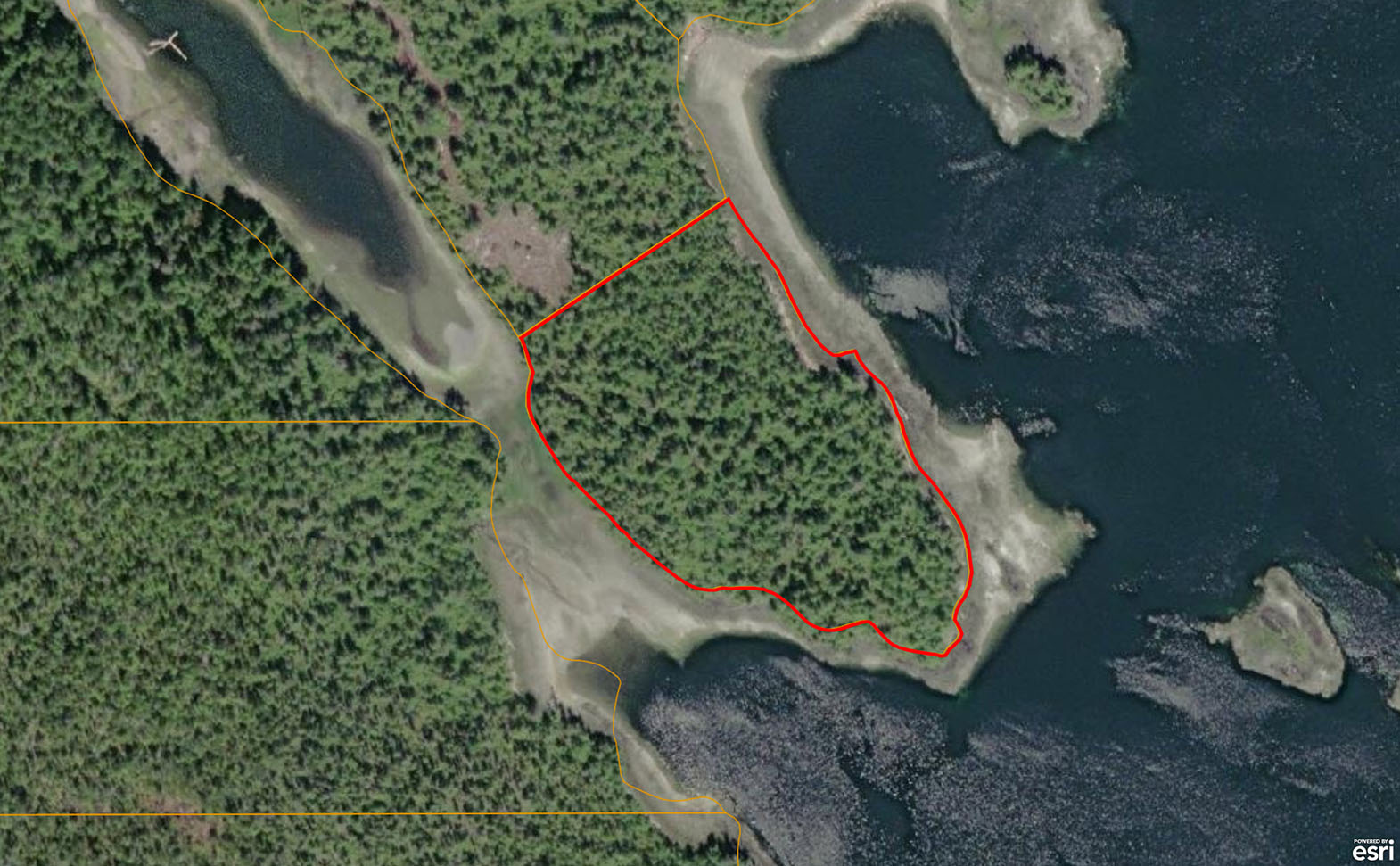 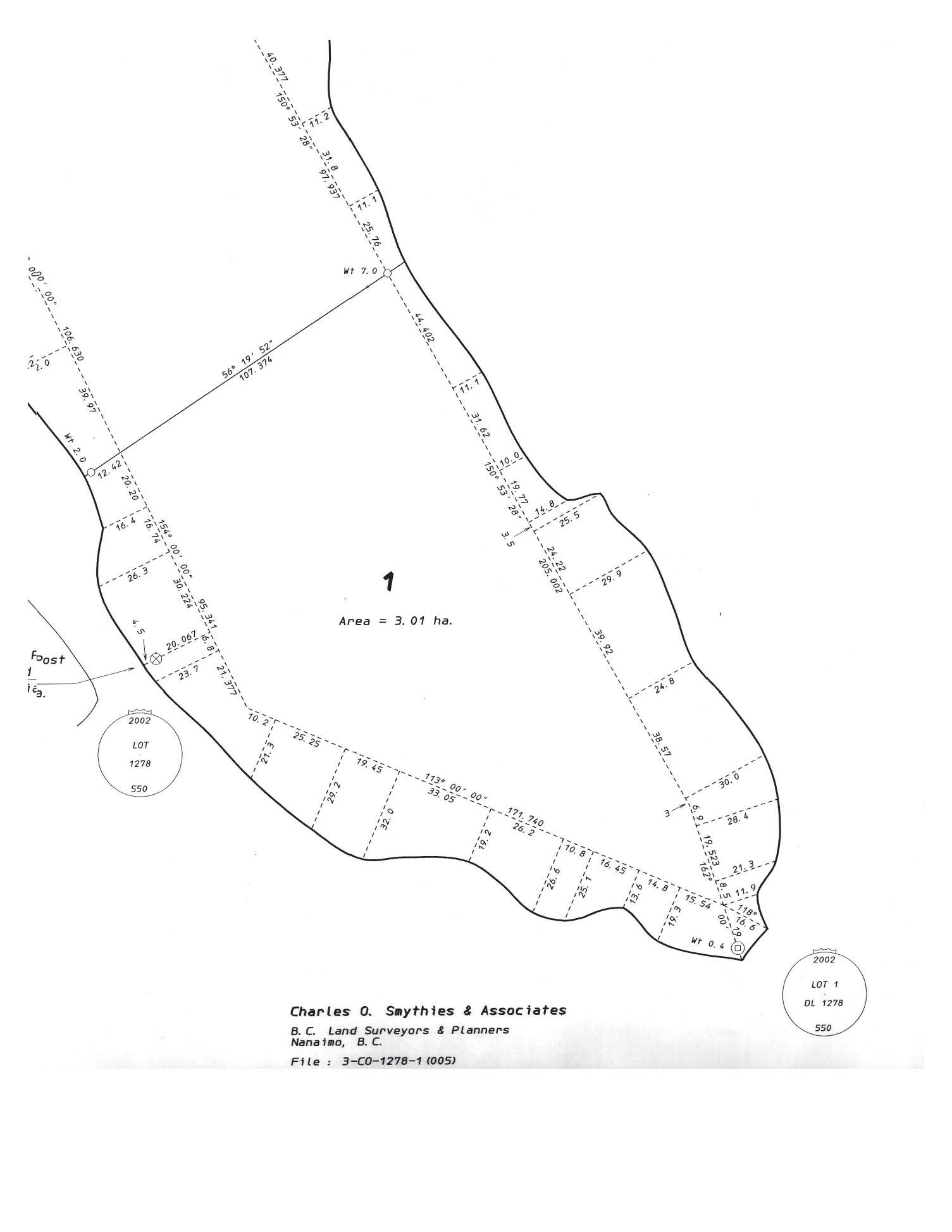