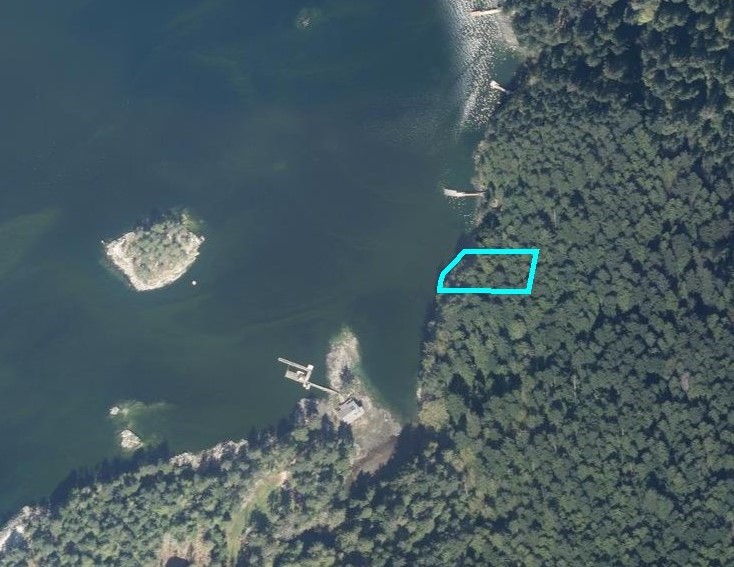 Affordable 0.45 acre water access only property with protected deep water moorage potential. Approximately 101 ft of oceanfront in one of the best locations on the Sunshine Coast. Call to book your appointment to view today! 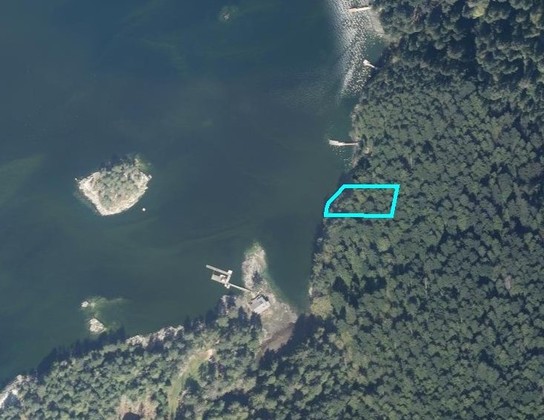 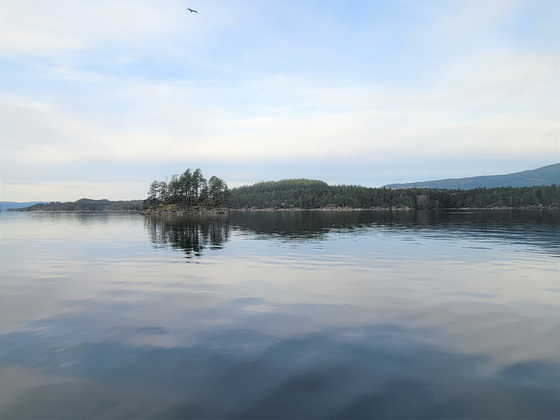 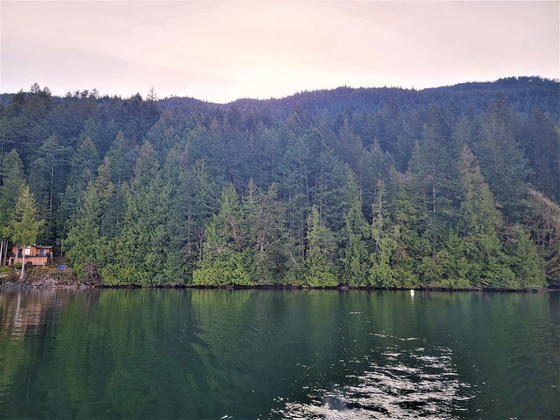 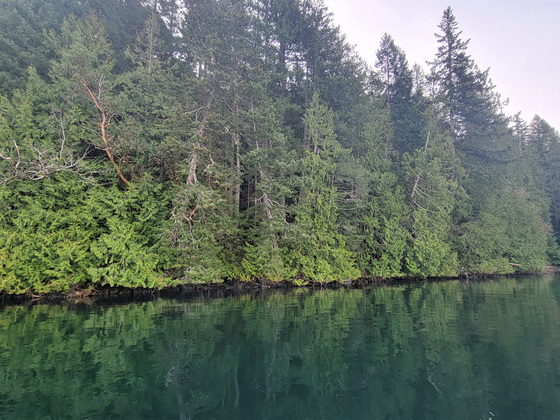 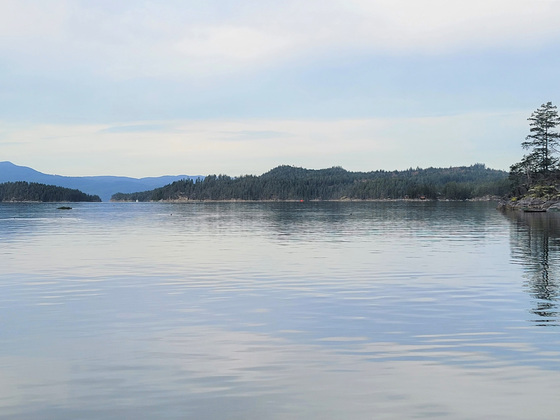 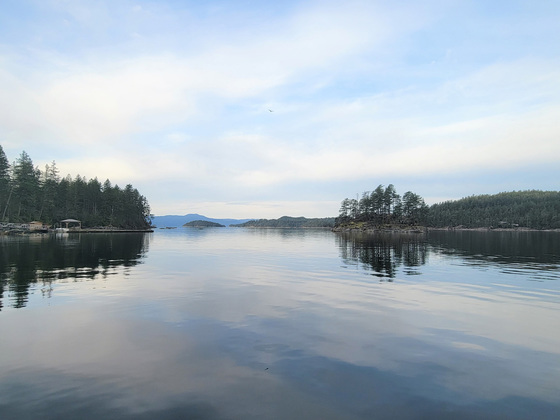 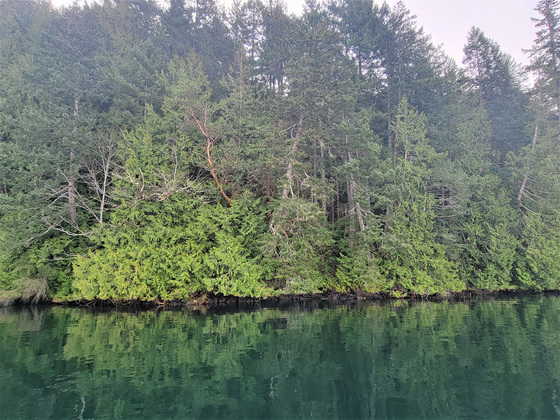 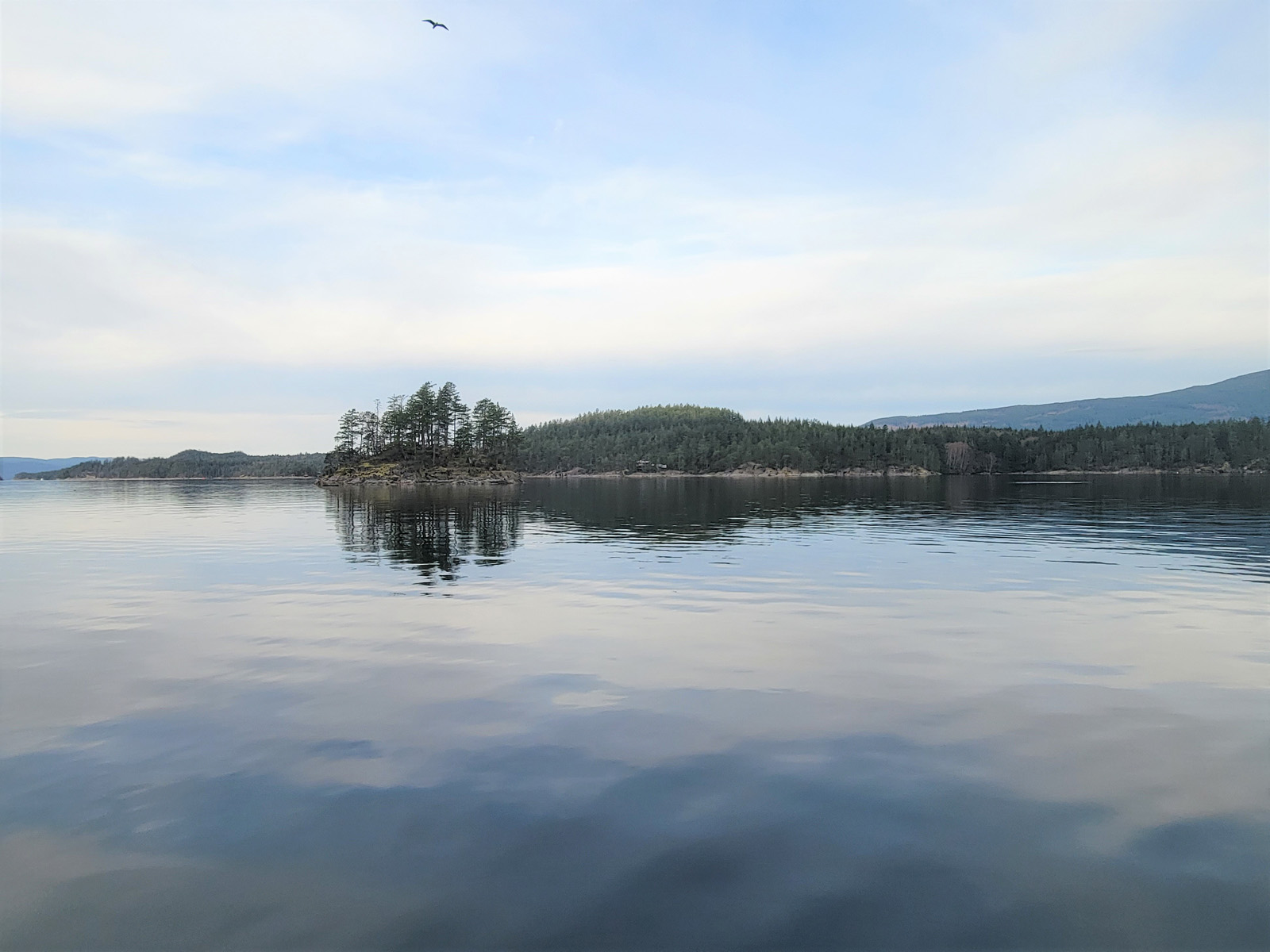 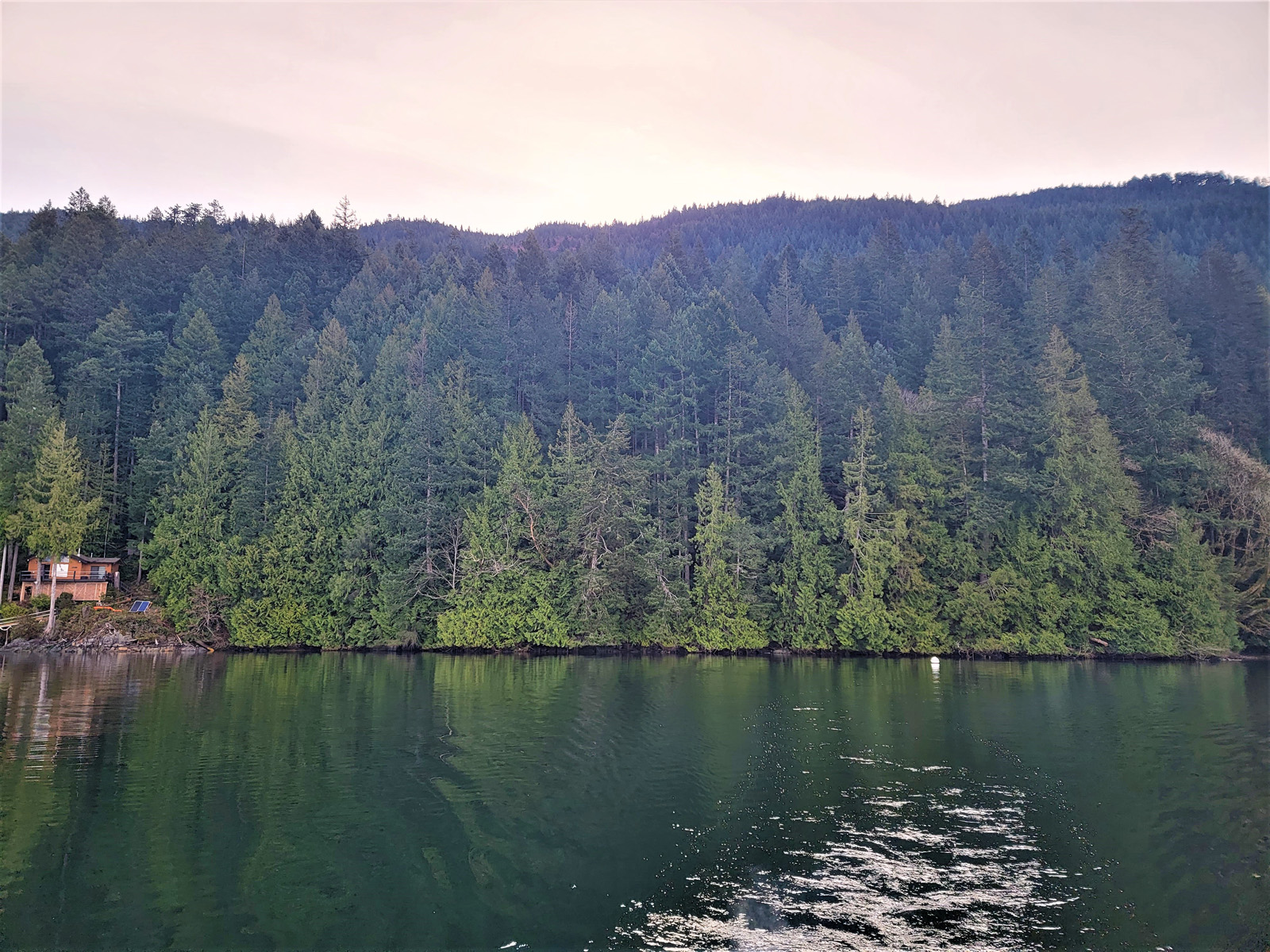 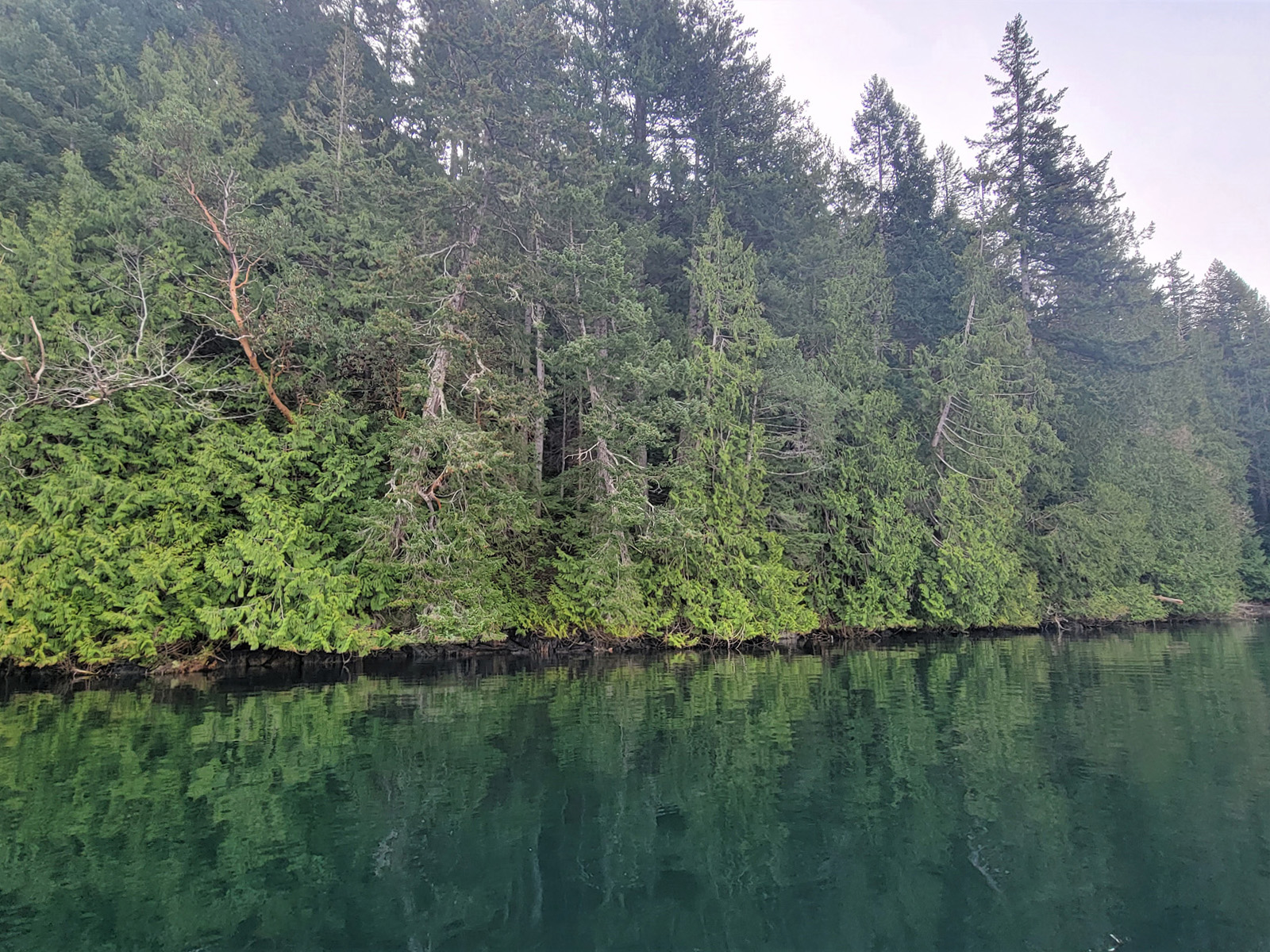 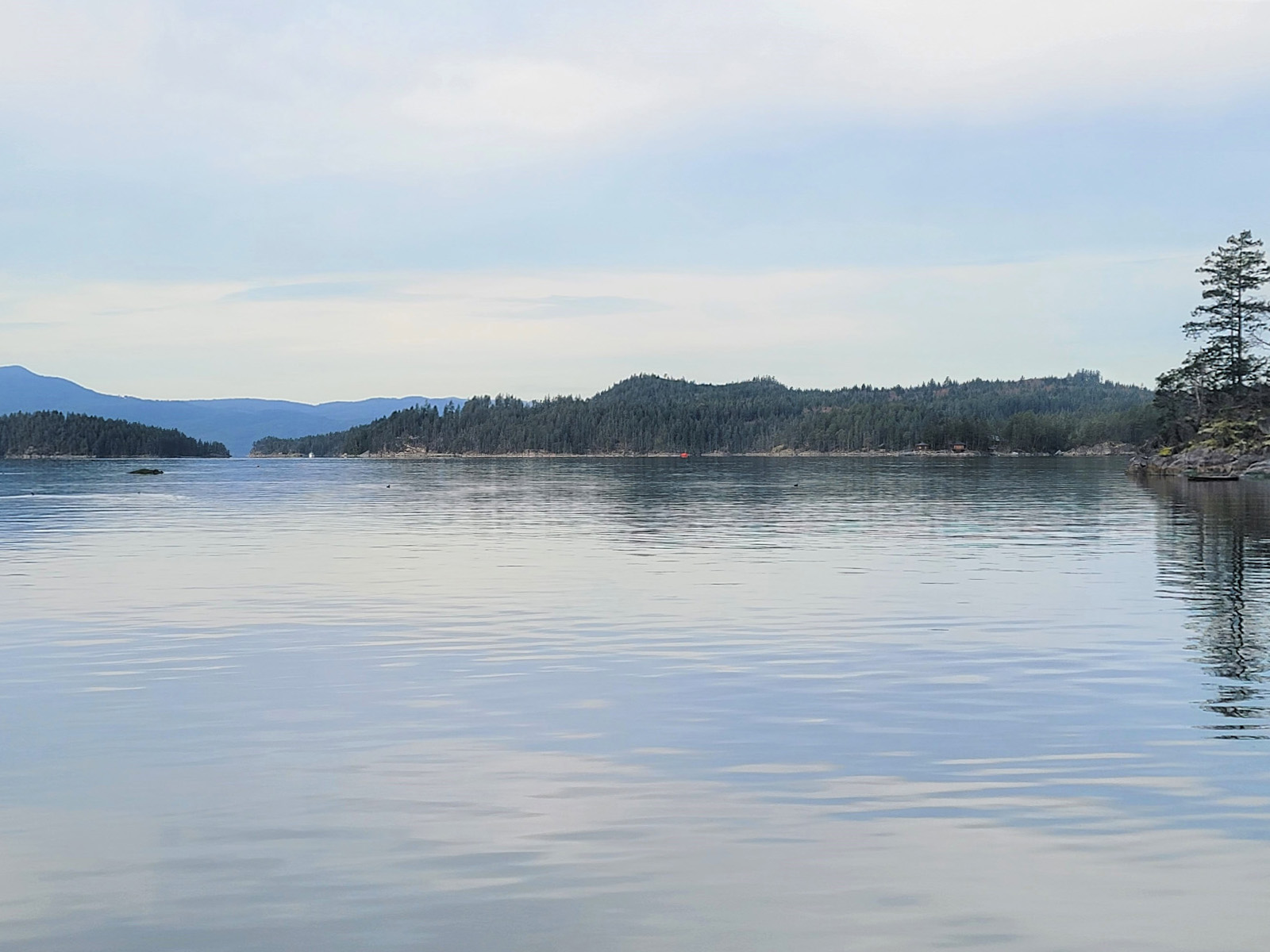 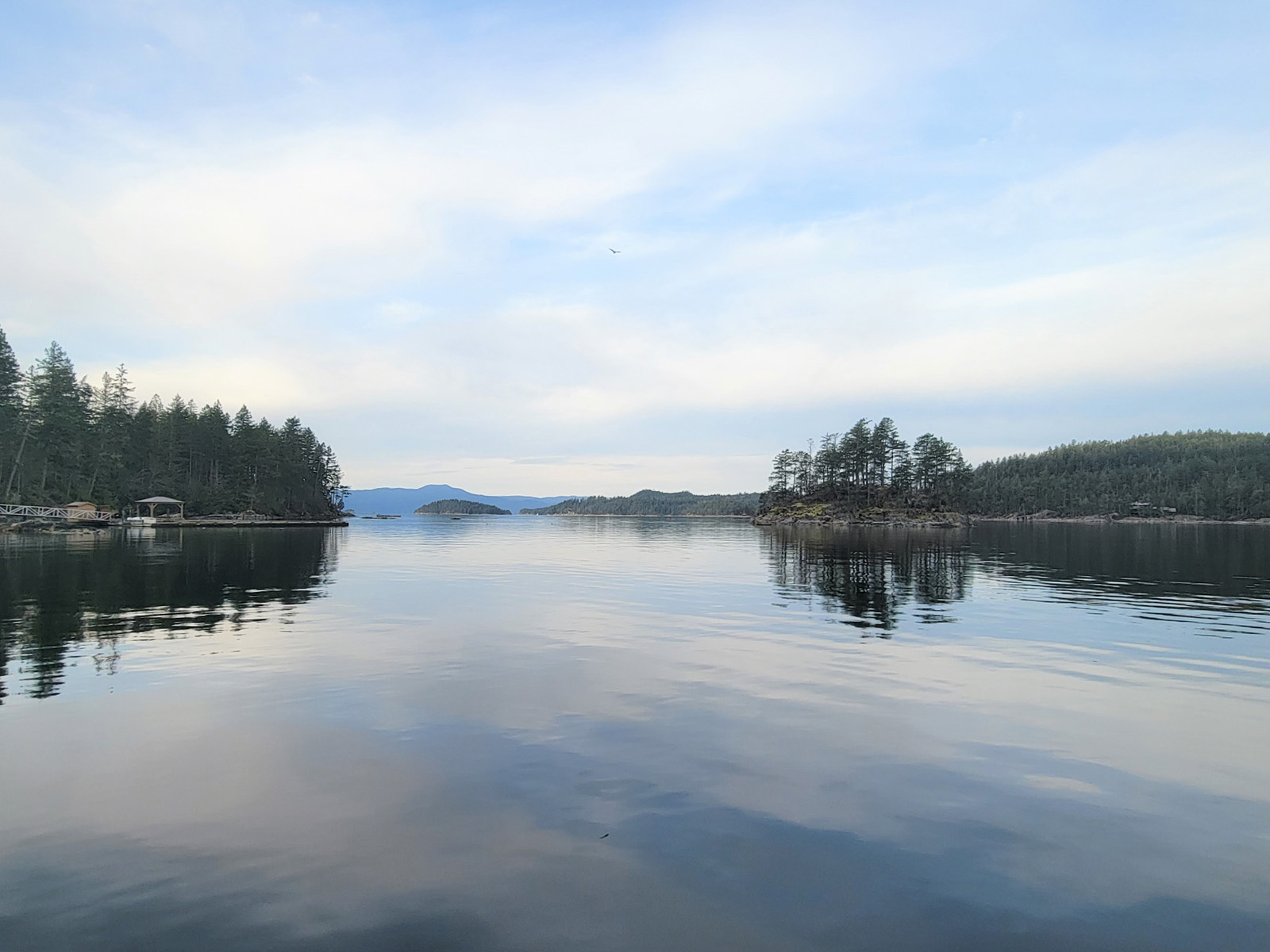 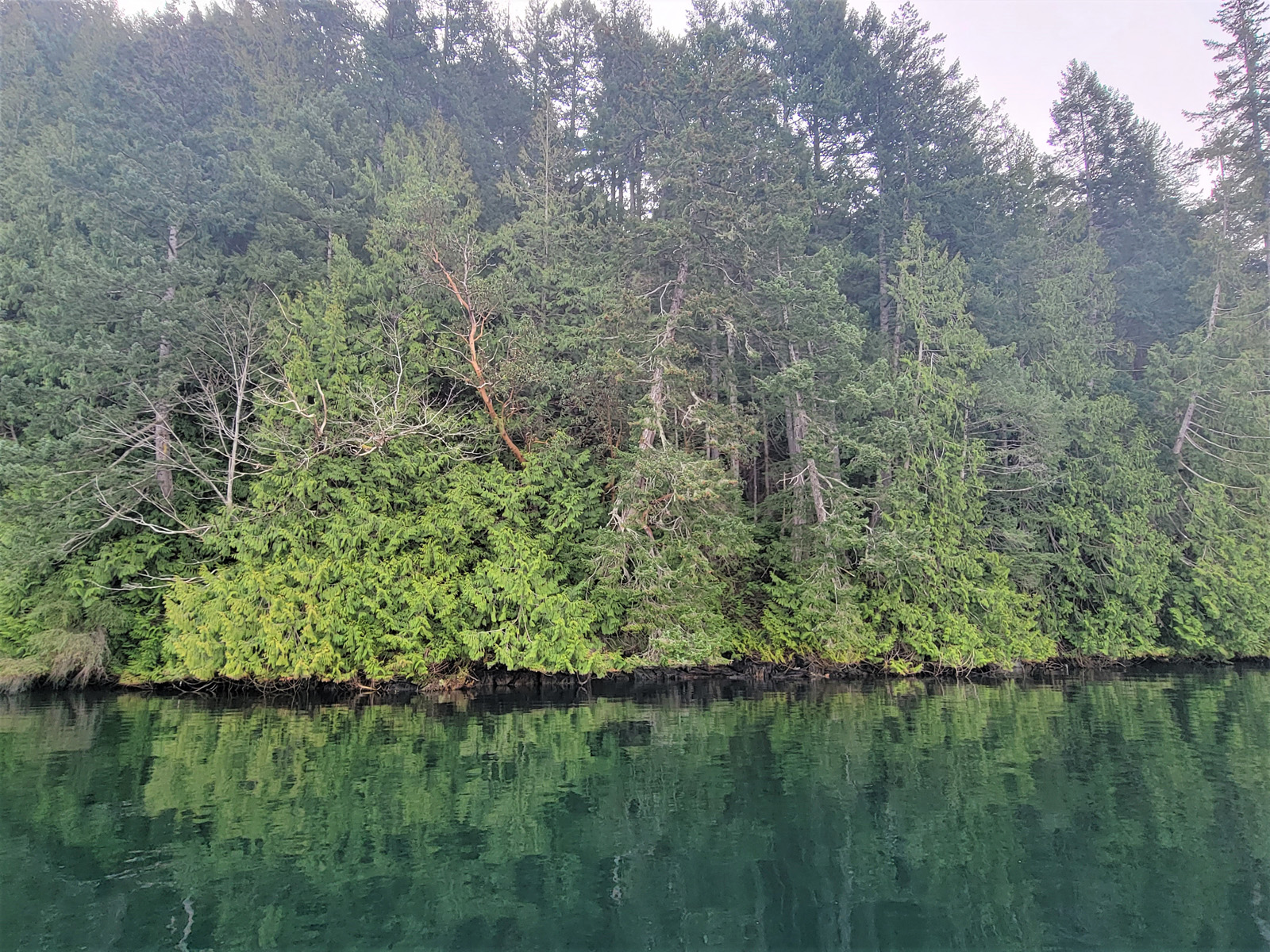 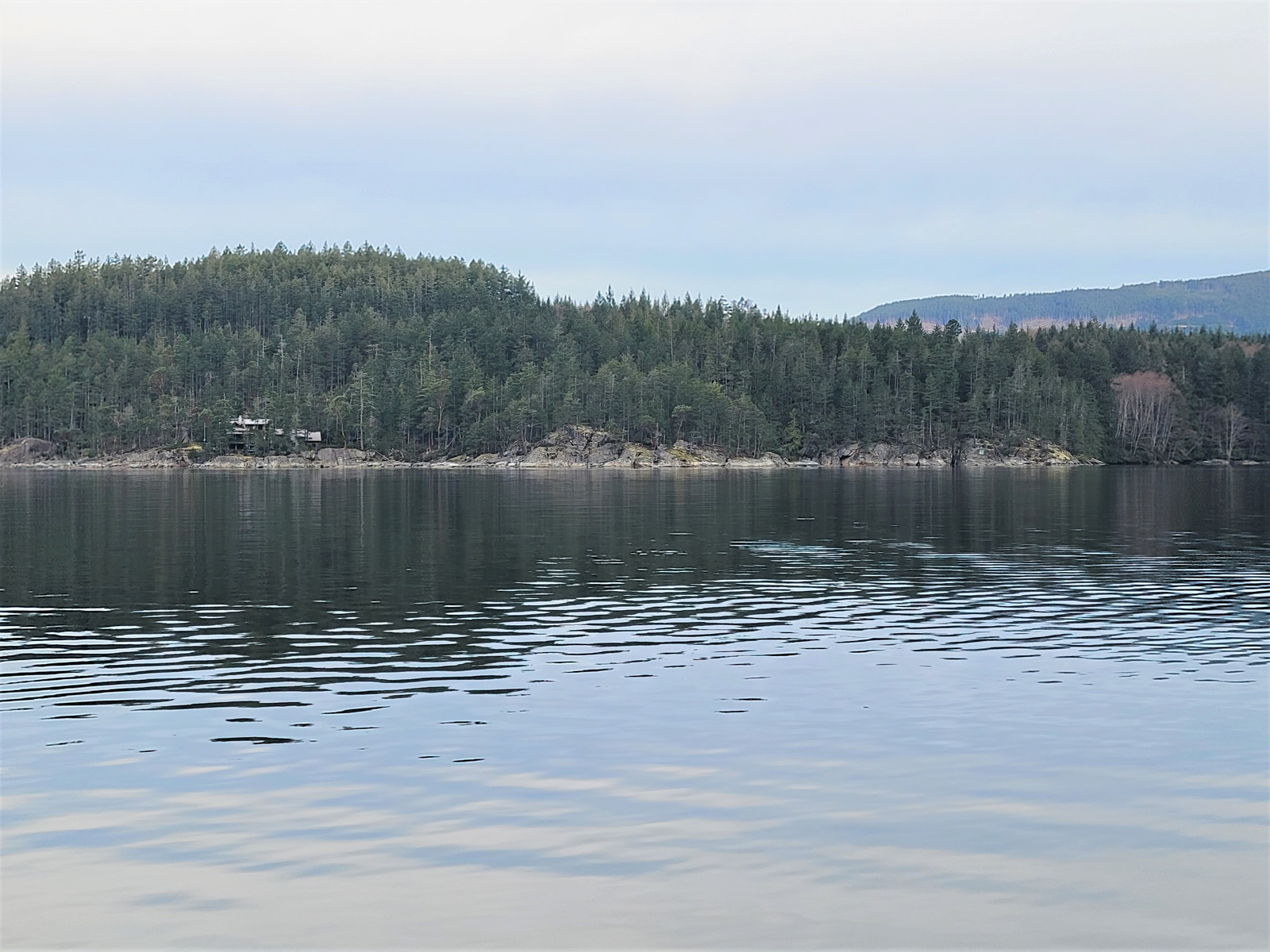 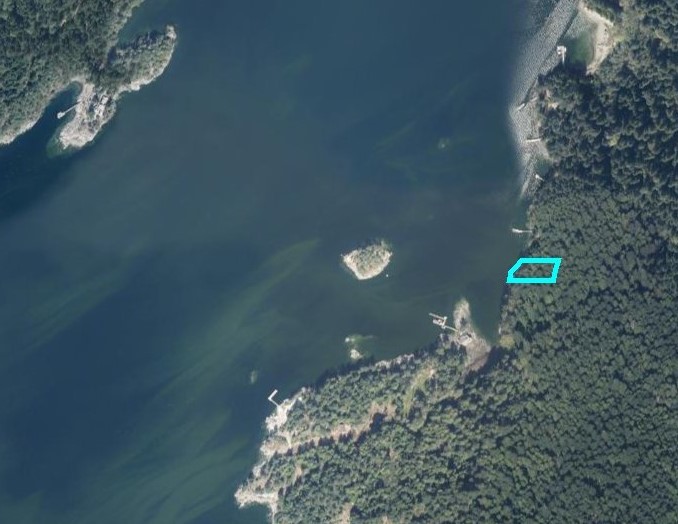 Blind Bay is one of the most sought-after recreational oceanfront locations on the entire coast. It is easily accessed from either Pender Harbour, Egmont or Saltery Bay, with Saltery Bay being only a 10-minute boat ride away.

This property is western exposed providing late day sun and amazing sunsets. It has protected deep water moorage potential and a good future building site location close to the water. Services are not available on Nelson Island. You will have to put in your own power system, septic, drilled well or rainwater collection. The property has approximately 101 ft of oceanfront and the lot is 176 ft deep.

In the summer, the water is warm to swim in, right in front of the property. You can also pick oysters, prawns and fish right in Blind Bay. There is also excellent kayaking right from the property.

The seasonal residential lease is with the provincial government. The lease has a 15 year term, which commended on June 1, 2011 and expires on June 1, 2026. It is anticipated that the lease will be renewed upon the expiry date on similar terms. The annual lease payment for 2020 was $1,161. Contact Jamie or Jason to receive a copy of the lease along with a history of the yearly lease payments.

Nelson Island is located in the Sunshine Coast region of the South Coast region of British Columbia. It is surrounded by Hotham Sound, Agamemnon Channel and Malaspina Strait. The closest communities are Pender Harbour and Egmont, both on the Sechelt Peninsula.

The island is mostly forested, although there are some clear cut areas inland. Lakes and large mountainous hills define the geography. Hardy Island sits alongside Nelson Island with Blind Bay in between the two. Logging operations and granite quarries were early features of the island, and many buildings in BC were built out of Nelson Granite, including the Parliament Buildings in Victoria.

There were once a few homesteads and small logging operations, most of which are now summer cabins. As a consequence, the permanent population is quite small.

Pender Harbour is a harbour on British Columbia's Sunshine Coast, on the east side of Malaspina Strait. The harbour is an intricate amalgam of bays and coves that encroach inland for 5 kilometres and provide over 60 kilometres of shoreline. Once a steamer stop, a fishing village and an important logging and medical waypoint, it is now an unincorporated community within the Sunshine Coast Regional District (SCRD).

Tourism is an important part of the local economy. The area has an arts community and several annual music festivals. It hosts the second-oldest May Day celebration in British Columbia and the biggest and longest-running downhill longboard race in Canada, Attack of Danger Bay.

Miles of hiking trails lead to beautiful lookouts, waterfalls, or peaceful lakes which can be viewed along the 180 km Sunshine Coast Trail and numerous recreational areas can be reached by logging roads, which are owned by logging companies. Boating and sports fishing are ardently pursued as all season sports. Marinas and Government docks are available to residents and visitors.

Powell River is known as the "HOT SPOT" for winter diving in North America. The "Mermaid" at Mermaid Cove in Saltery Bay Provincial Park is an extra special attraction. The area also has some of the largest wolf eel and octopus in the world. Canoeing may also be enjoyed on the quiet lakes of Powell River or you can take in the Powell Forest Canoe Route Circuit. Ocean canoeing and kayaking are very popular in Jervis Inlet, the Copeland Islands Marine Park, Malaspina Inlet with Okeover Arm and Desolation Sound. For all the nature lovers and sightseers, Powell River has many parks, viewpoints and beaches to explore, and the hiking club will help you take advantage of the many beautiful trails. Bird watching is also unprecedented.

Named after Viscount Horatio Nelson, the hero of the British navy, Nelson Island sits at the mouth of Jervis Inlet guarding the secrets of Prince of Wales Reach and Queens Reach. Famous with the yachting crowd for the scenery and anchorages in Blind Bay and Hidden Basin, the area has a lot to offer boaters.

Nelson Island offers several beaches, sandstone cliffs and inter-tidal pools. It is also a place rich with relics telling the history of the Sunshine Coast. From aboriginal rock paintings to abandoned logging camps and washed-up shipwrecks, this island, as isolated as it seems, tells the story of hundreds of years of civilization on the Sunshine Coast.

Nelson Island was once a busy place. A granite quarry was opened on the island in 1887 by Chandler and Sons and its stone was used to build the B.C. Legislature in Victoria, The Empress Hotel, The Vancouver Law Courts, Victory Square and the library at the University of British Columbia (UBC).

Nelson Island rests at the heart of the sublimely scenic Sunshine Coast, at the confluence of Jervis Inlet, Malaspina Strait and the Agamemnon Channel. Nelson Island and its tiny twin, Hardy Island, are somewhat well-kept secrets in the kayaking community.

Nelson and Hardy Islands have an array of marine and wildlife. Visitors can expect to see seal colonies, sea lions, river otters, bald eagles and kelp beds teeming with benthic fauna. Depending on the season, they may even glimpse the dorsal fins of a migrating orca pod.

Nelson Island is defined by Hotham Sound, Agamemnon Channel and Malaspina Strait near Pender Harbour, British Columbia. This hilly island is largely depopulated and forested, and is quite remote. Lakes and large mountainous hills define the layout. Hardy Island sits alongside Nelson Island with Blind Bay in between the two. Log booms and granite quarries were featured on the island. There were once a few homesteads, and now summer cabins.

Harry Roberts, namesake to Roberts Creek in Sechelt, built a sawmill in Sechelt which provided lumber for most of the new houses in the area and for the government wharf, as well as timbers for the 13 bridges necessary to construct Lower Road. He was well-known for his unique house and boat designs and much of the lumber he produced was used in their construction. He also built and furnished small cottages to rent to vacationers and eventually subdivided, as the demand for land grew.

In 1923, Harry leased out his mill and store and moved with his family to a retirement home on Nelson Island in 1929. The house he built there, called Sunray, was a charming cottage with south-facing walls of glass. It still stands in its idyllic cove at Cape Cockburn. It was Harry who originated the term Sunshine Coast. He painted a huge sign, visible from the ocean, on the side of the steamer company's freight shed near his Roberts Creek store.

Additional zoning information can be found on the Sunshine Coast Regional District website. 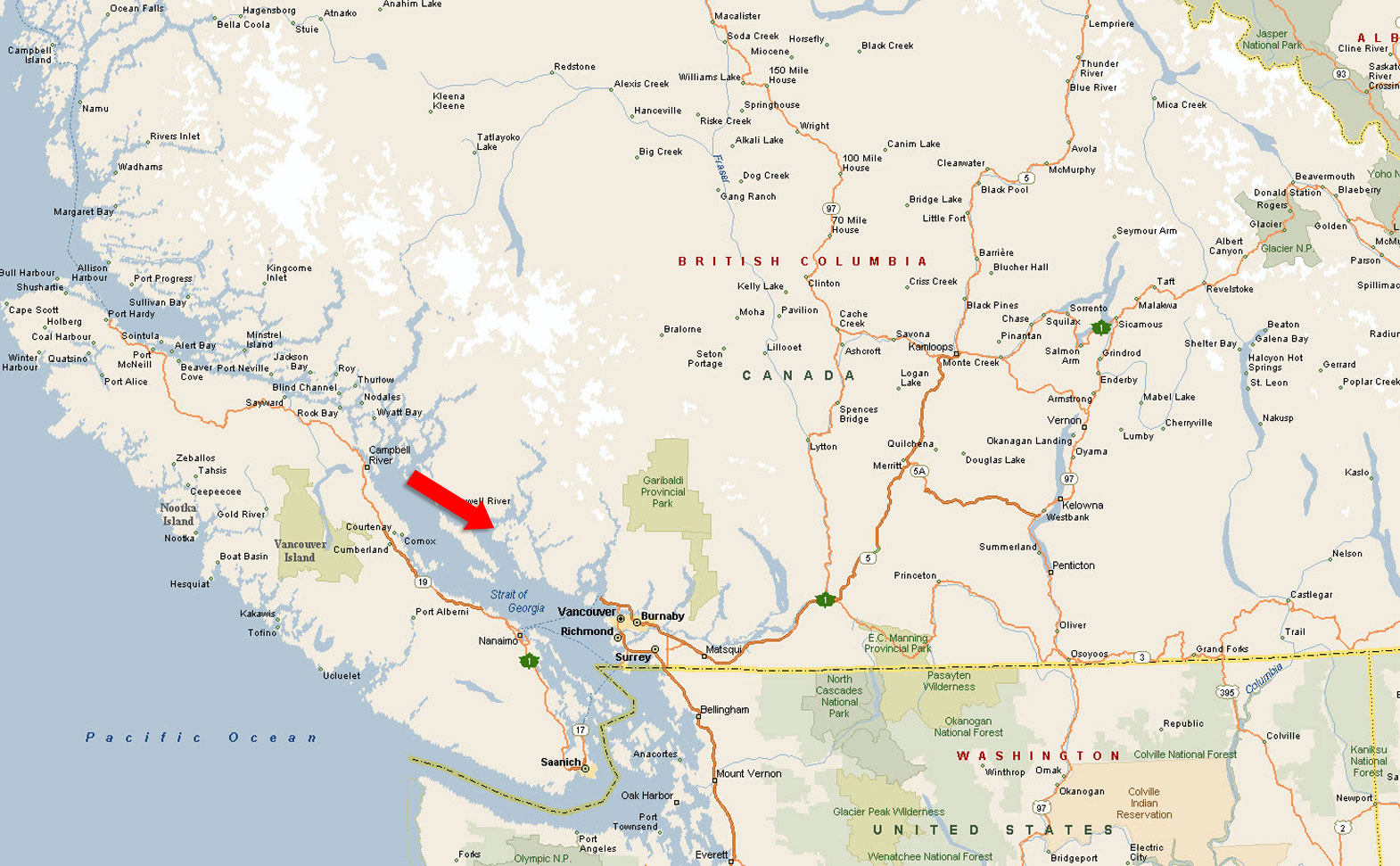 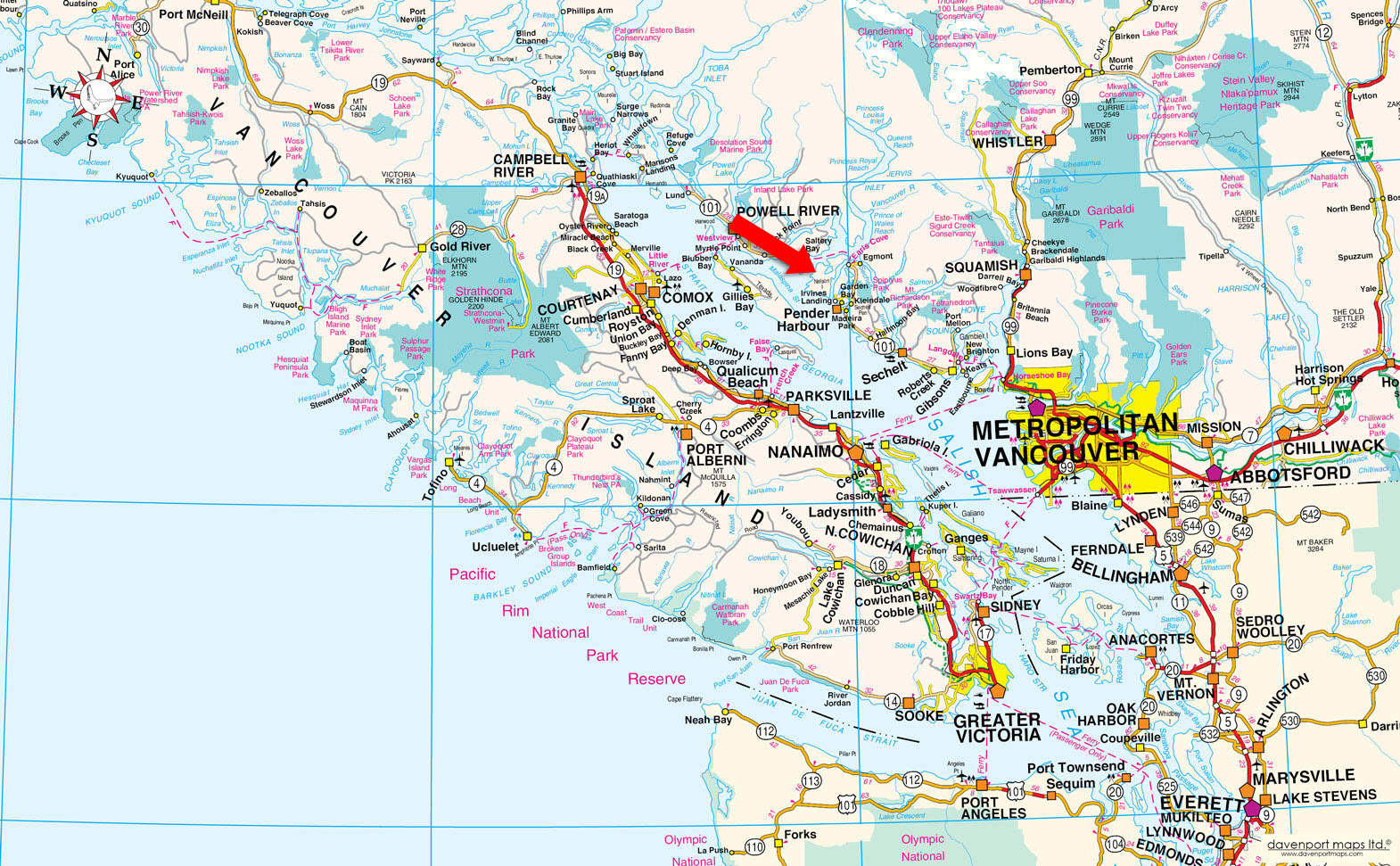 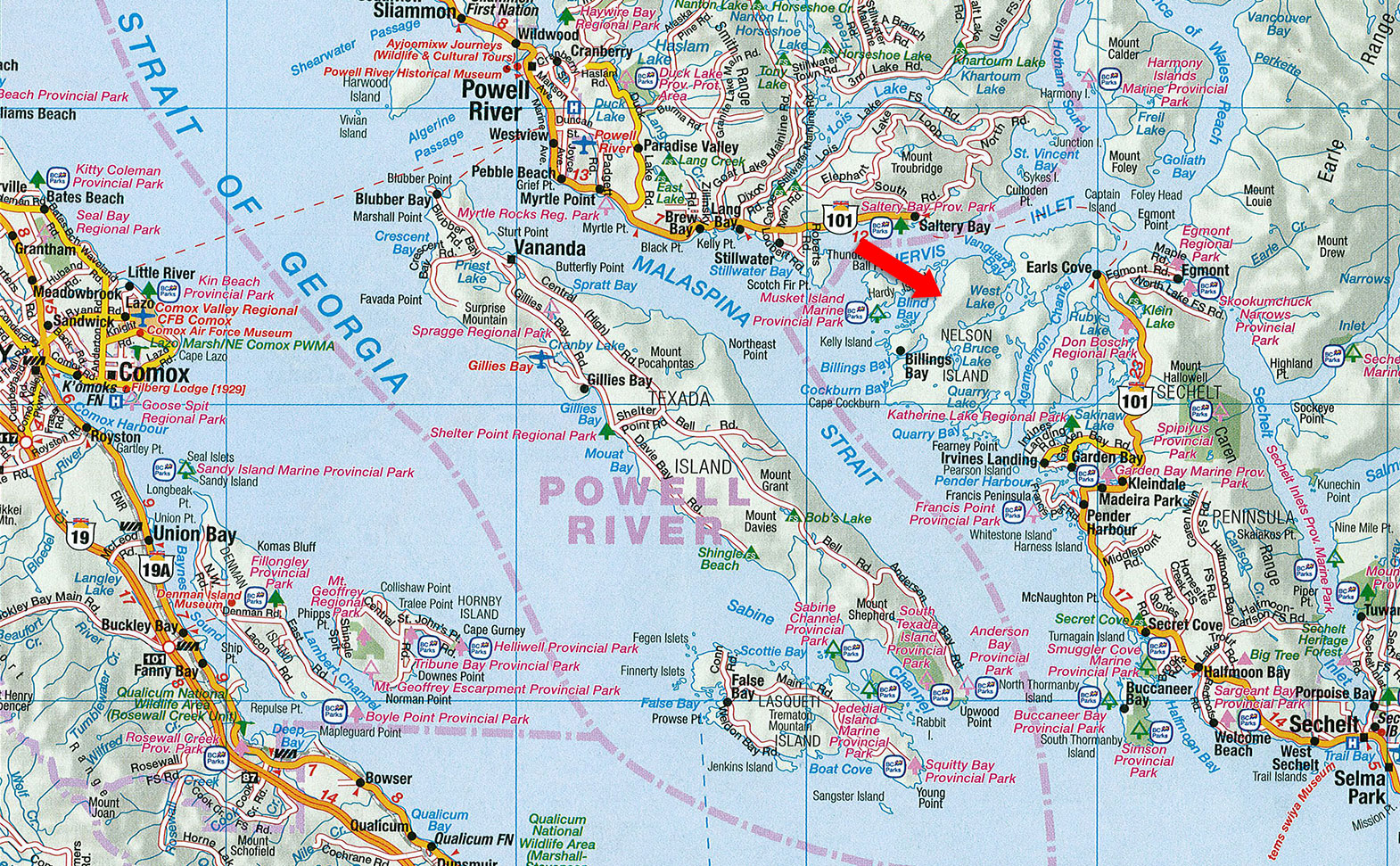 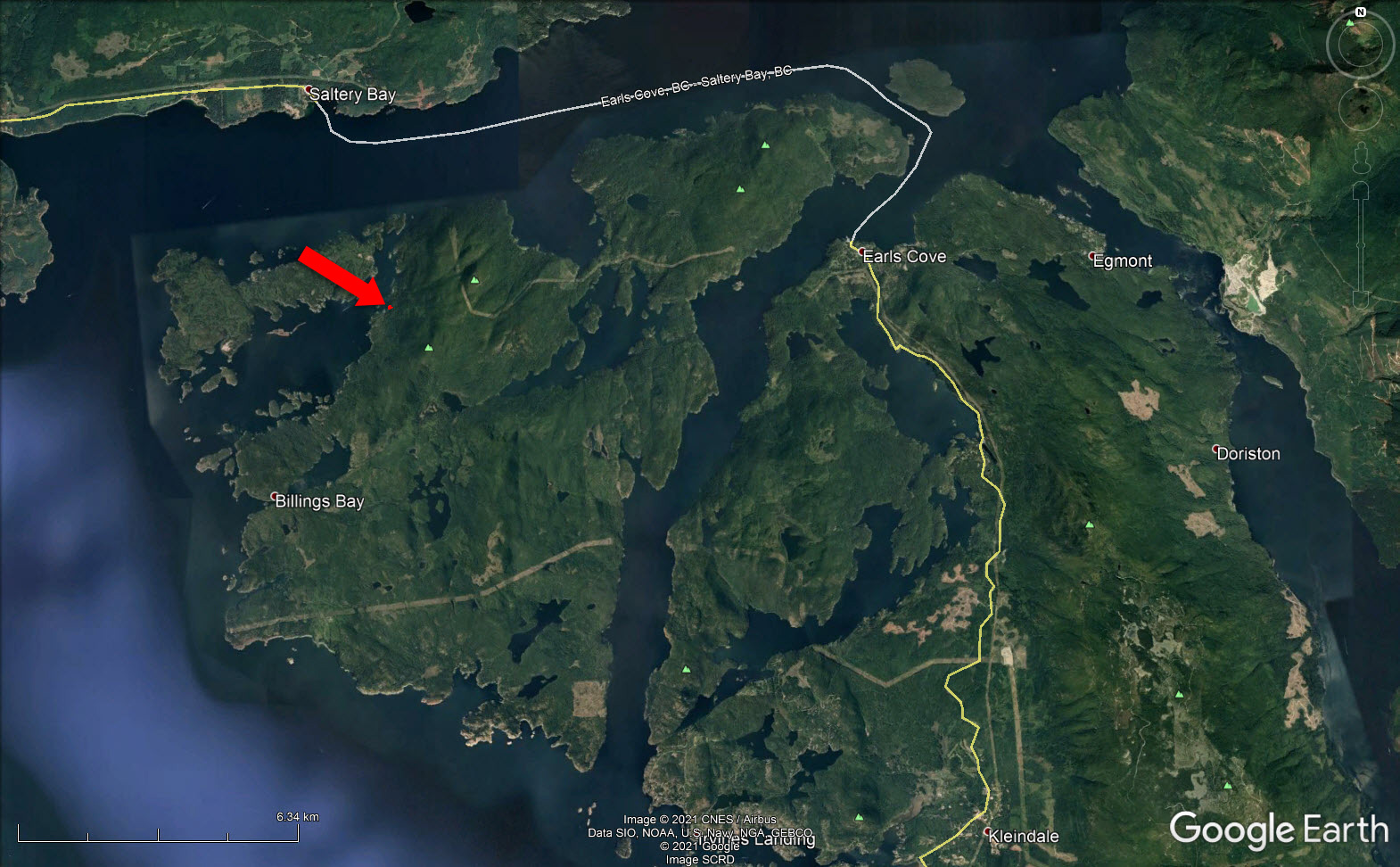 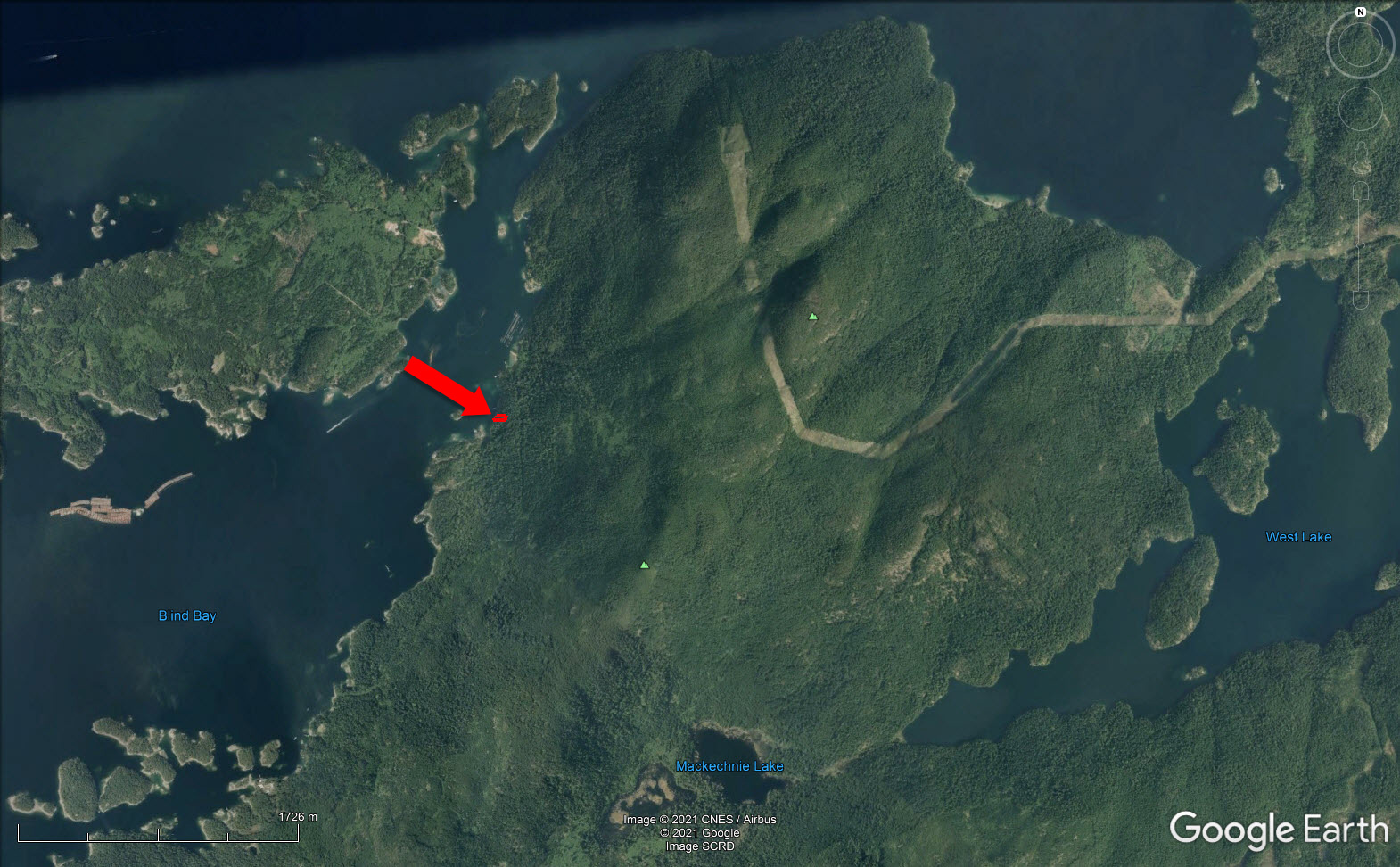 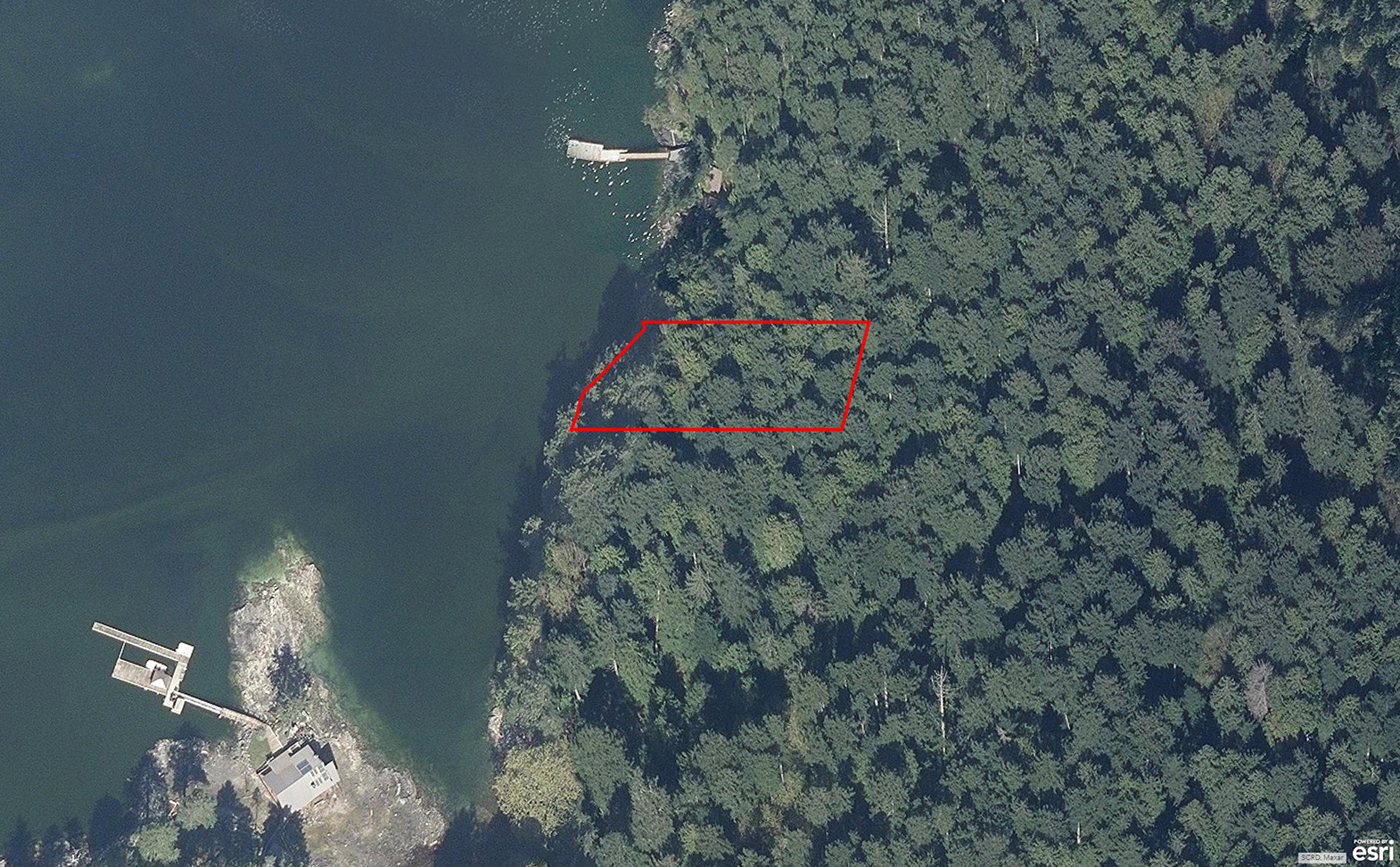 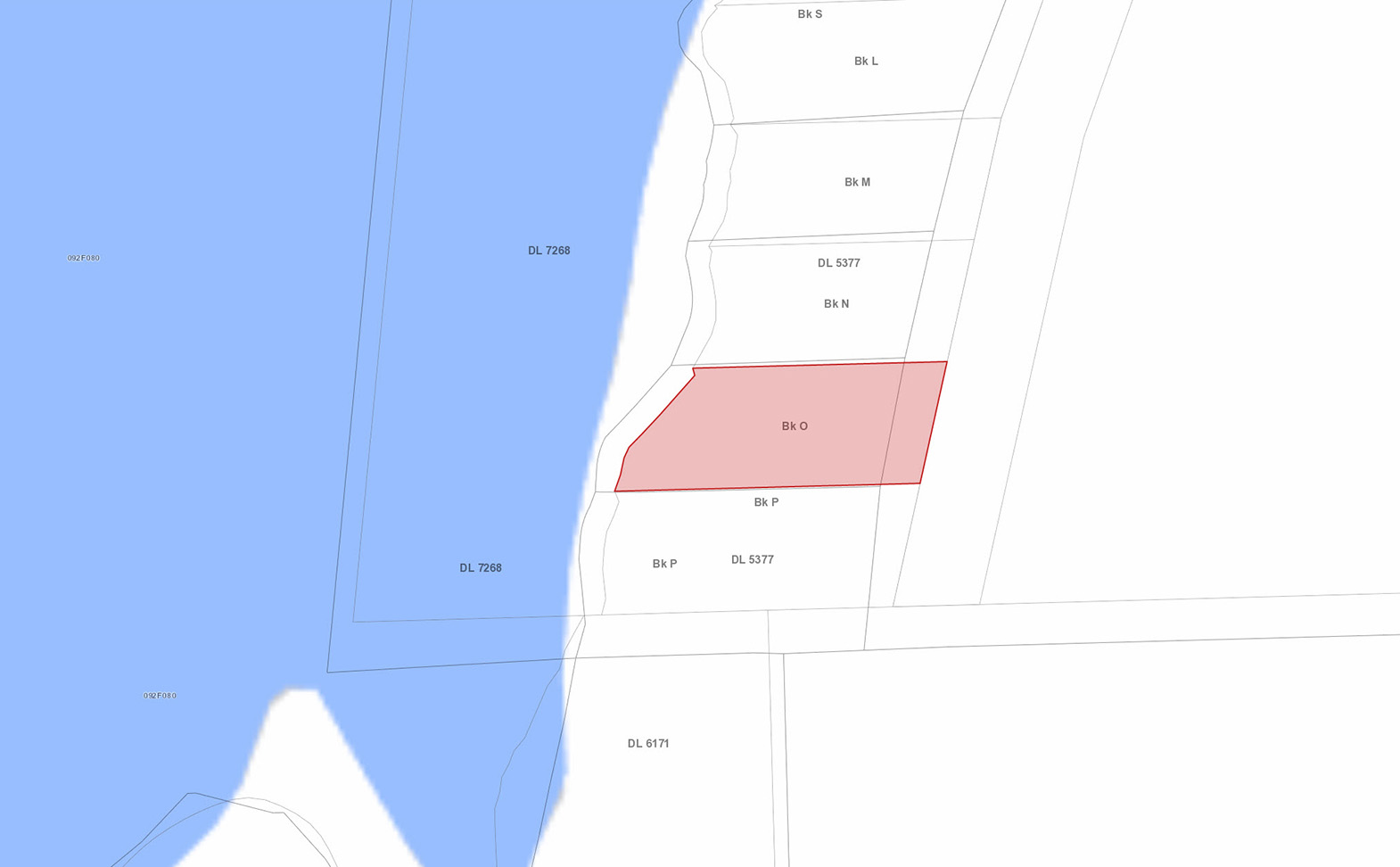 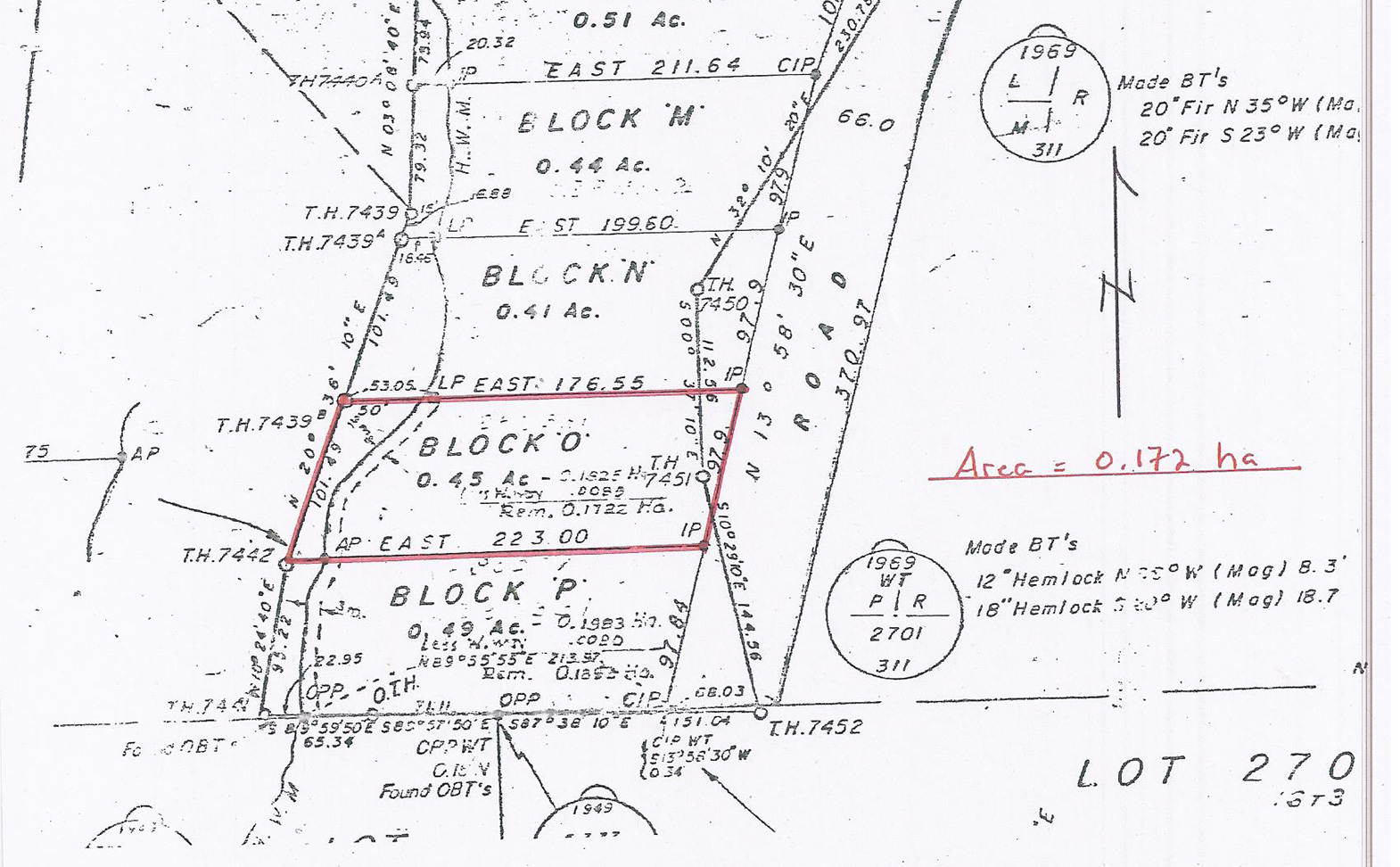