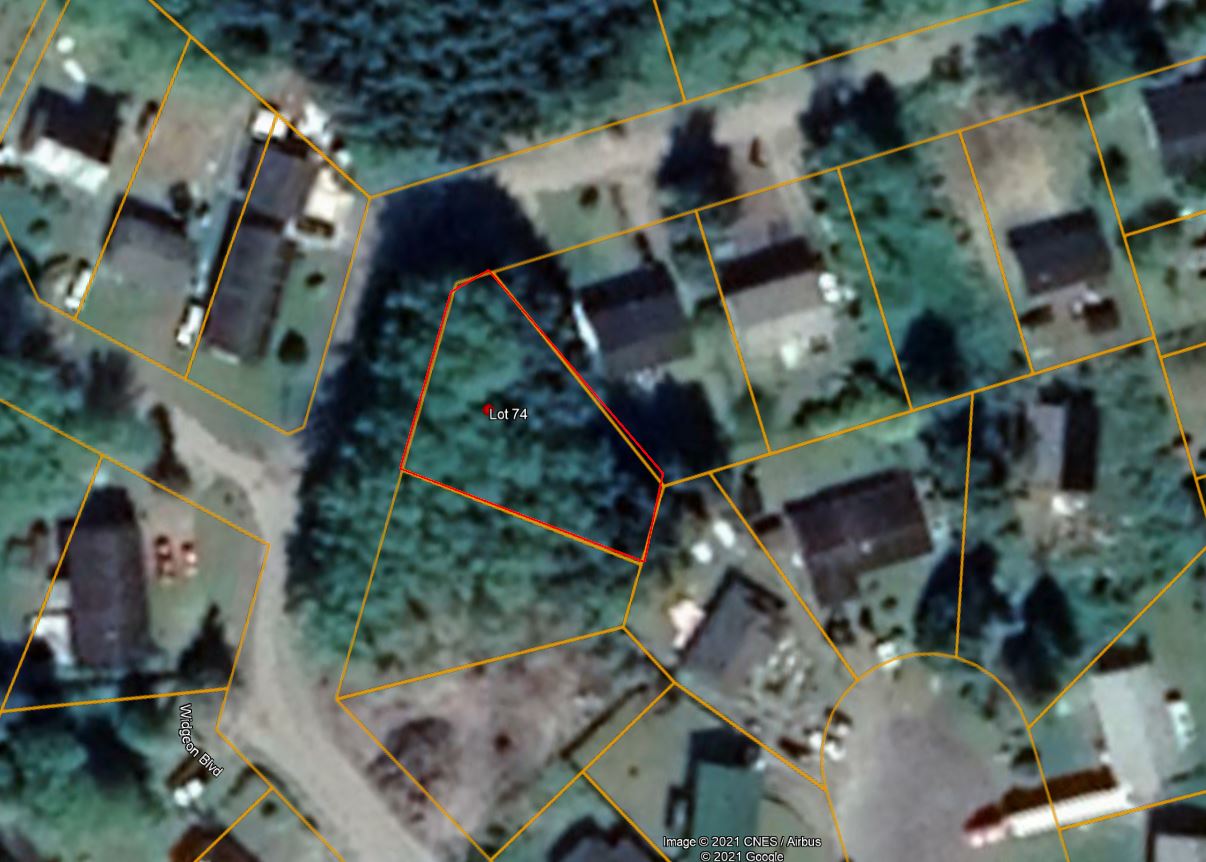 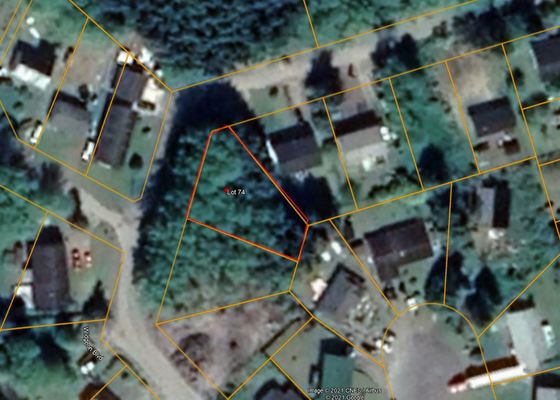 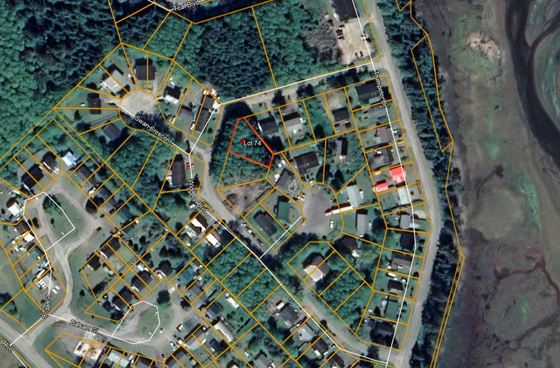 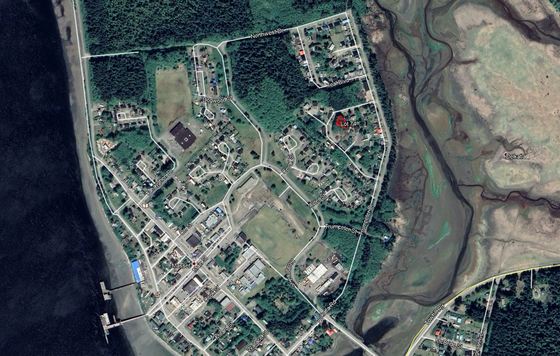 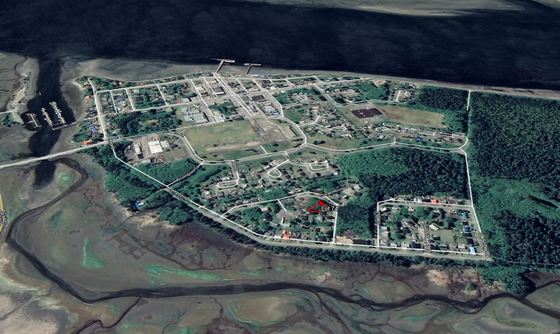 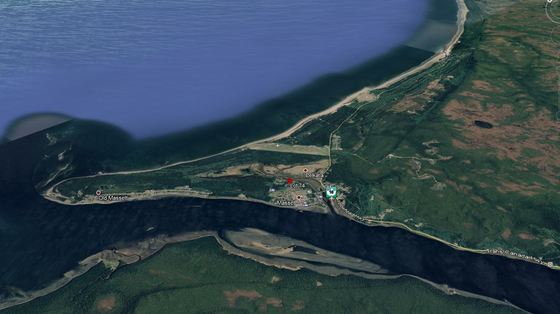 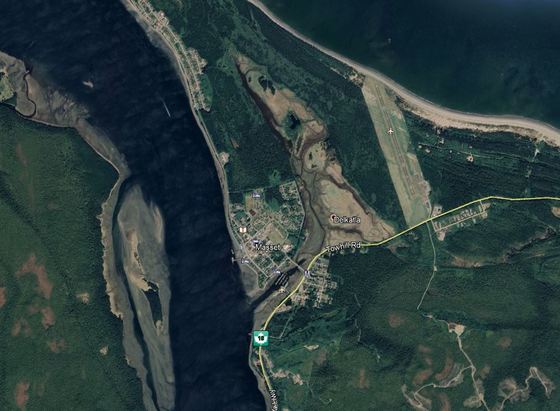 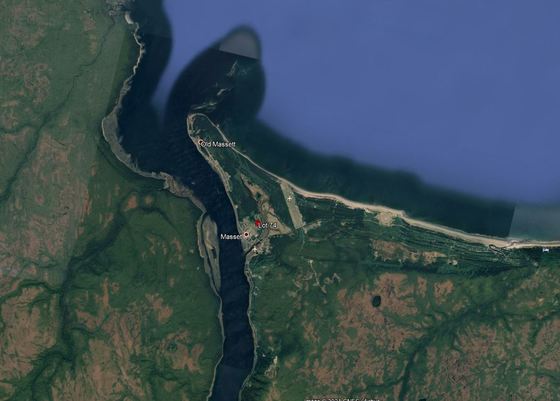 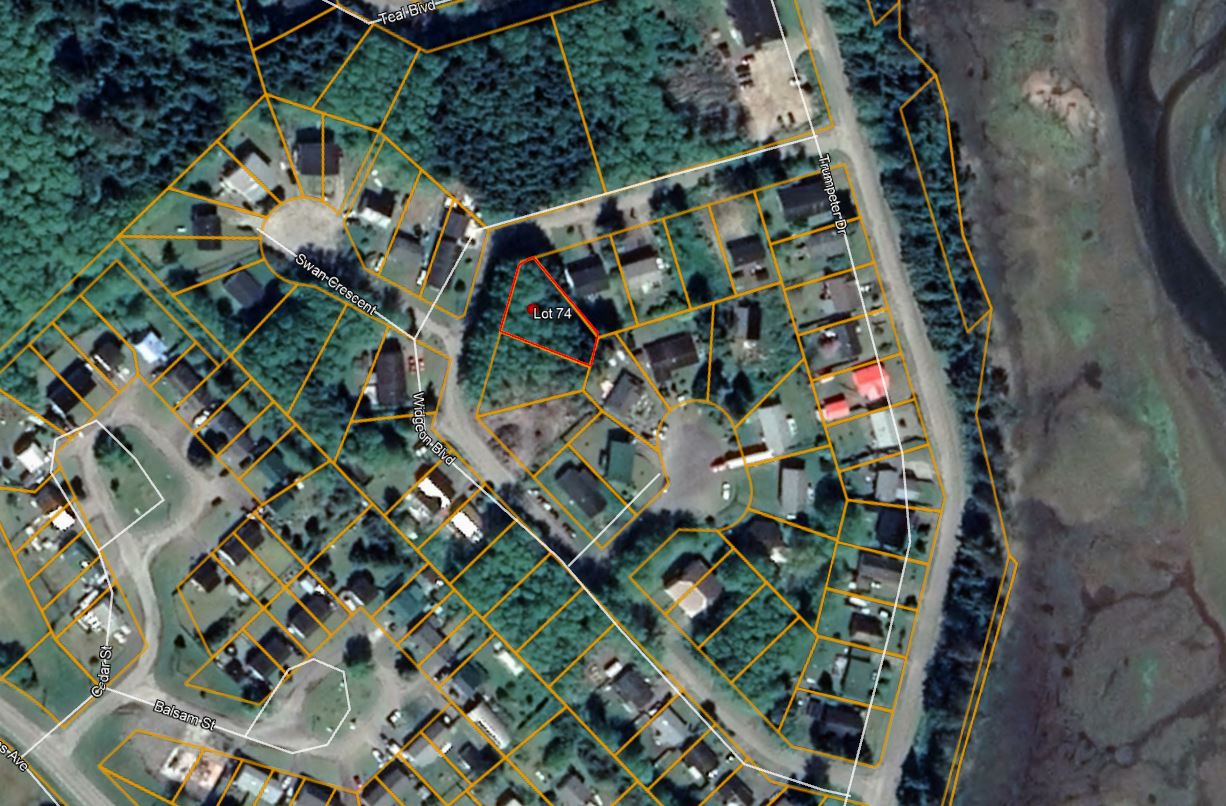 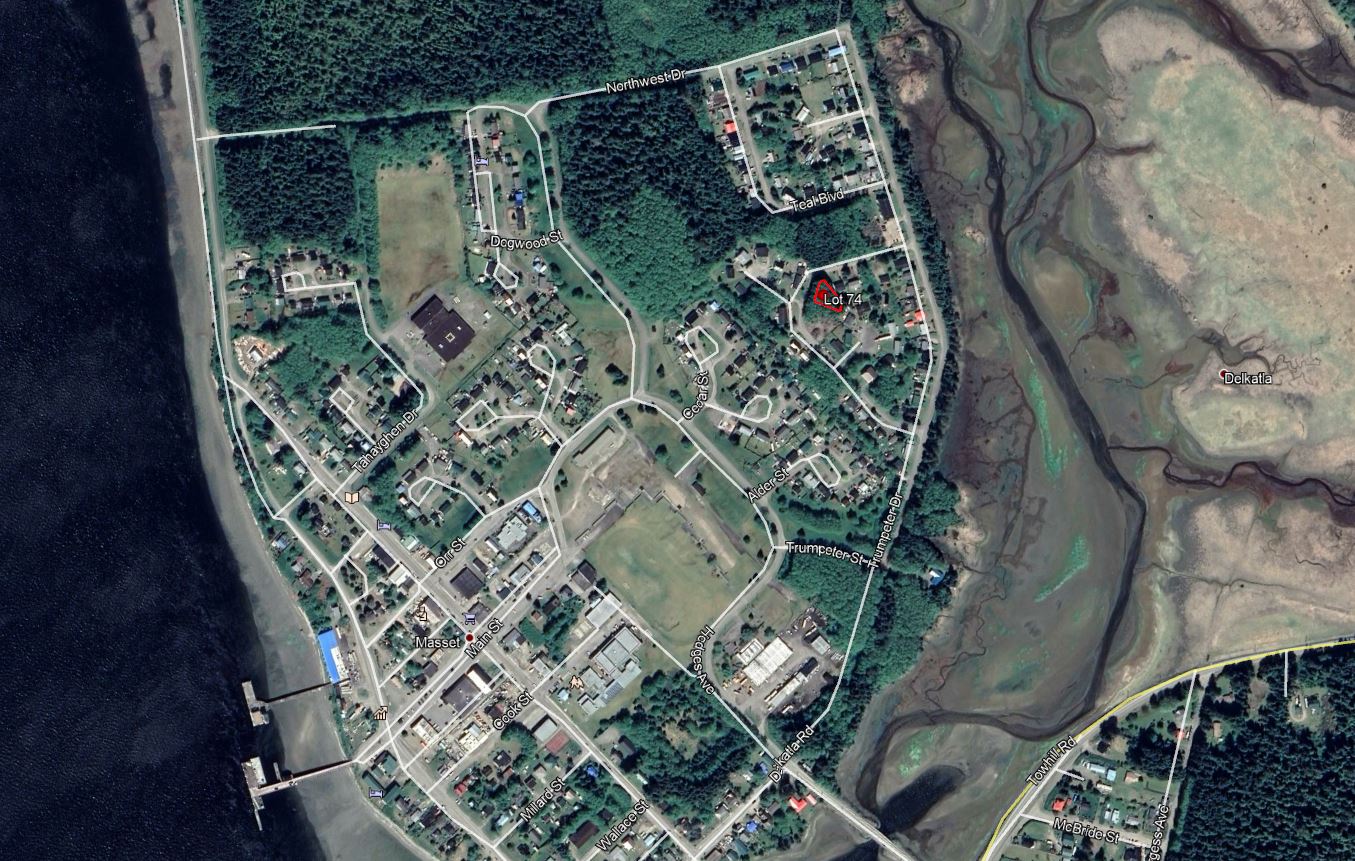 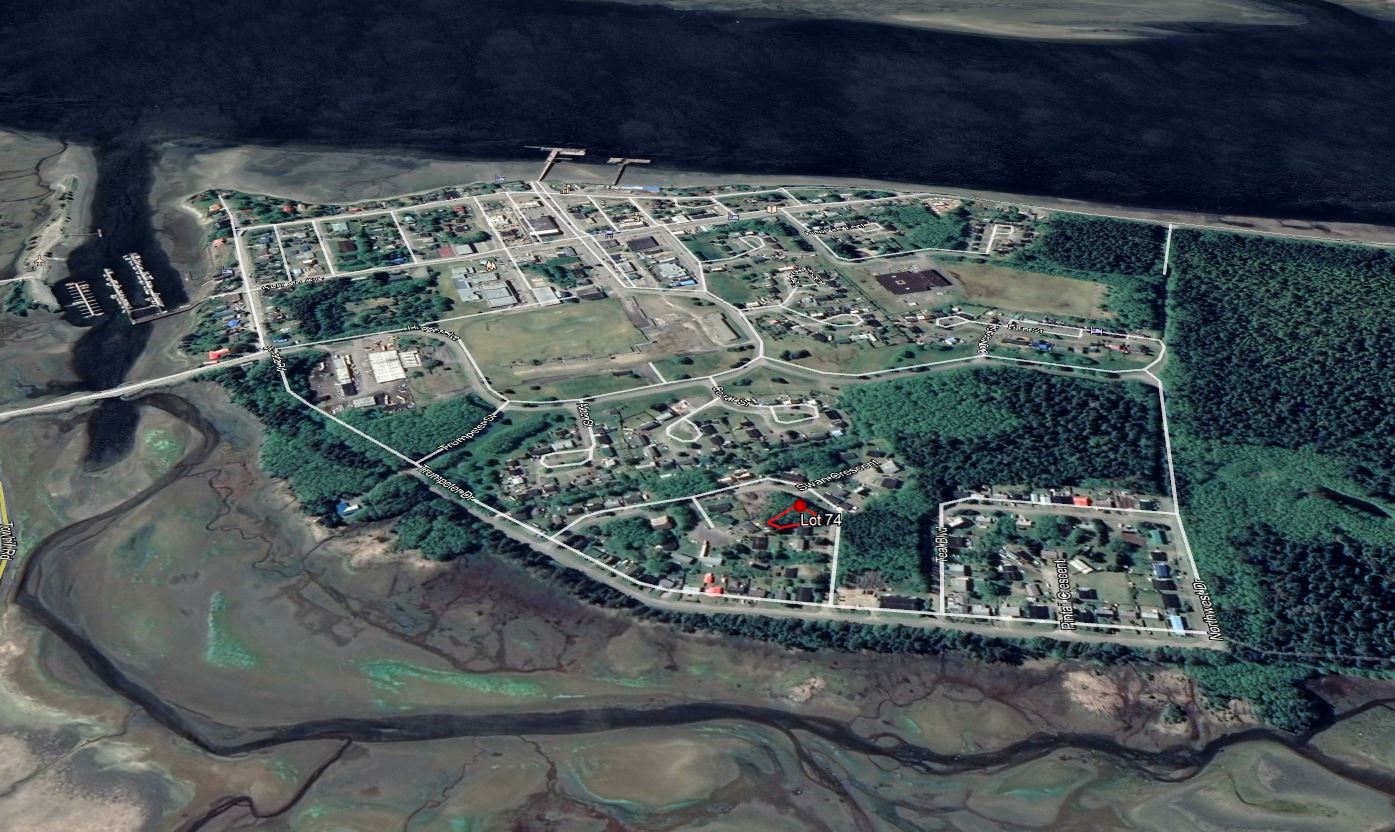 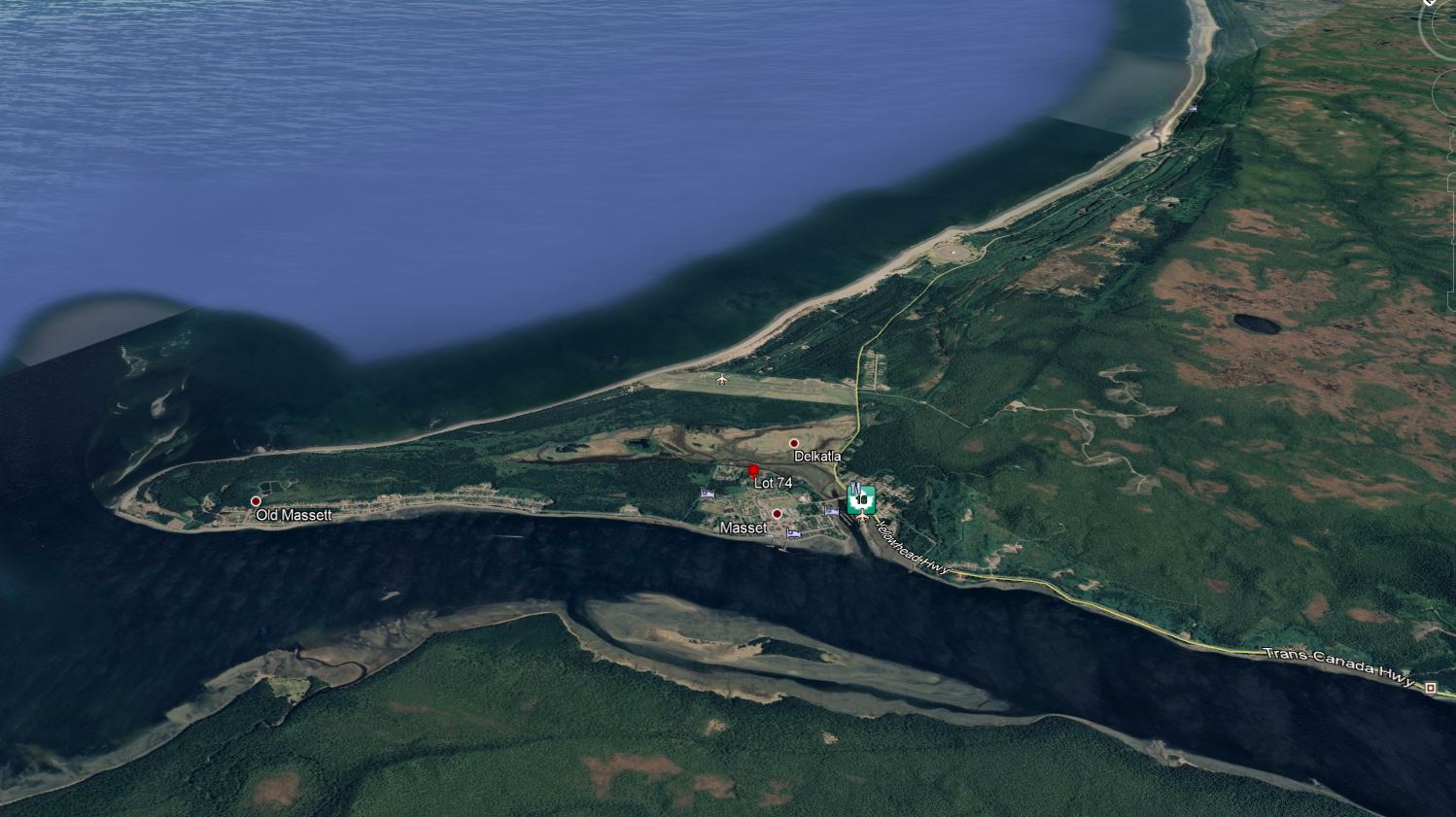 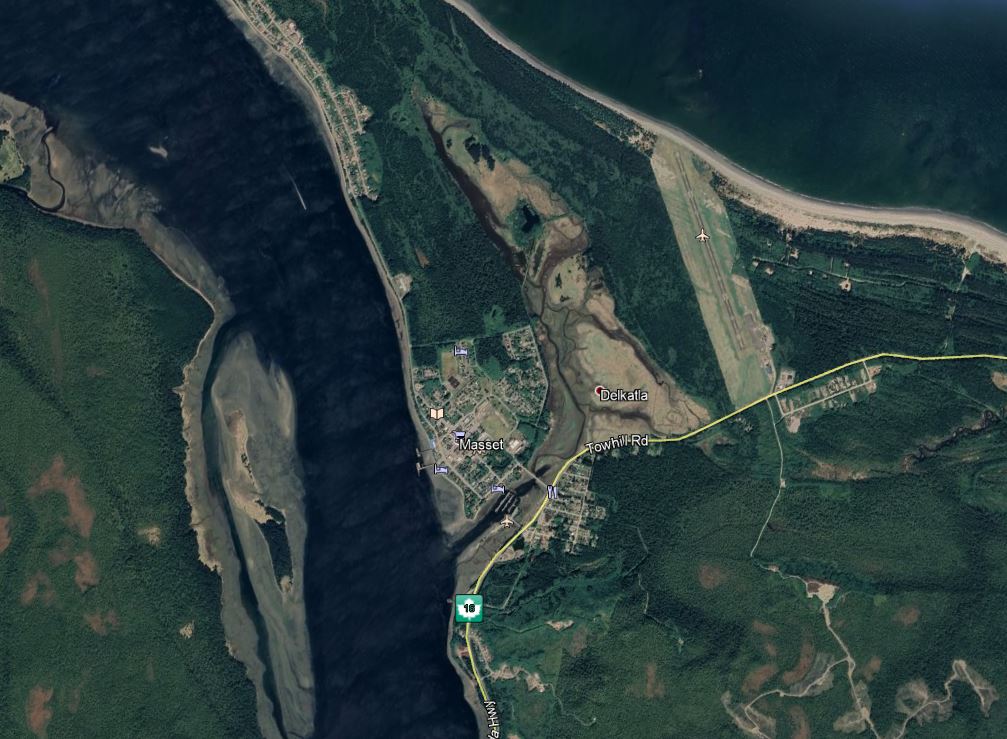 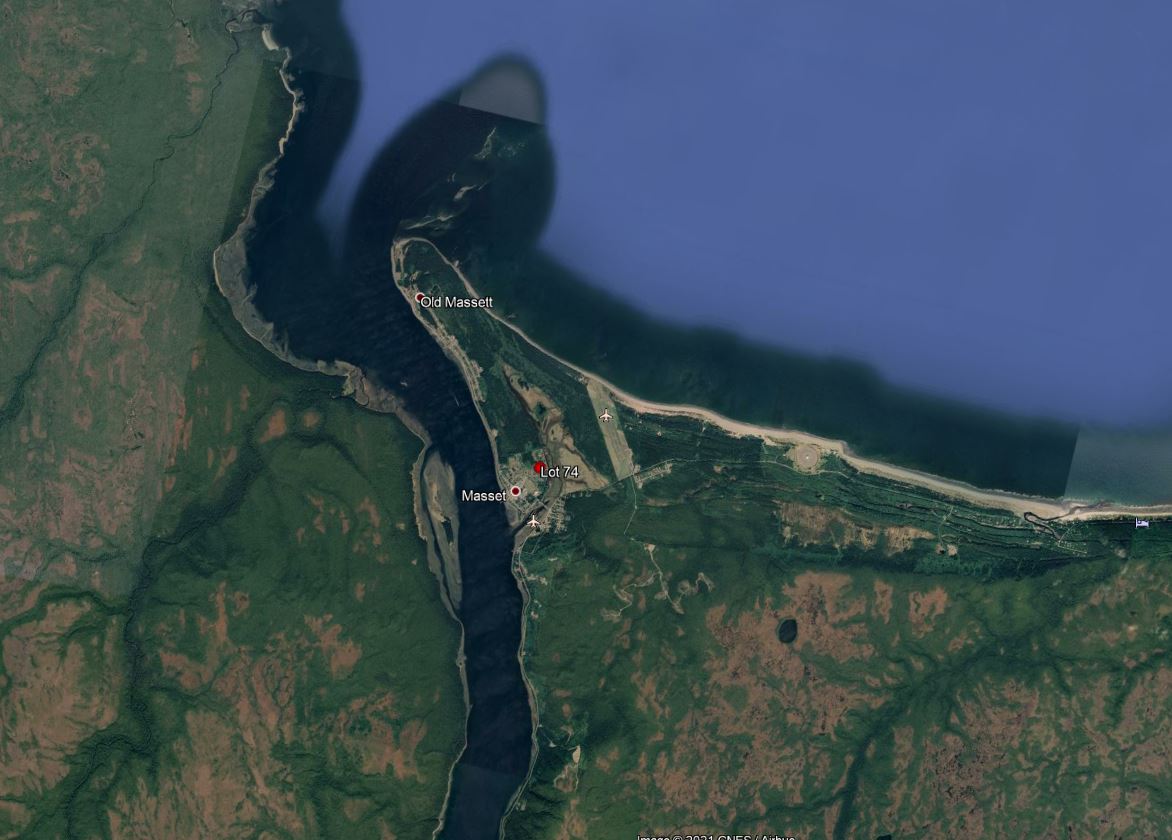 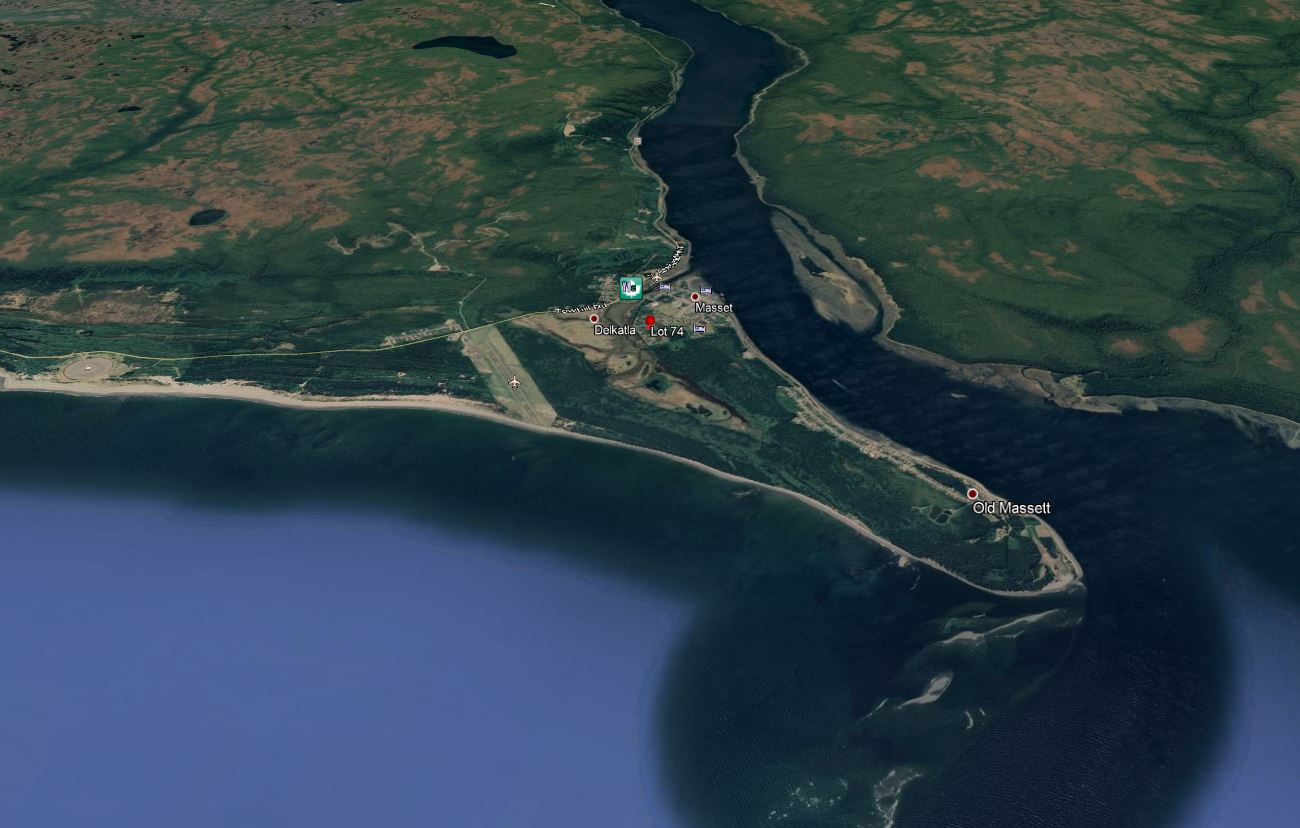 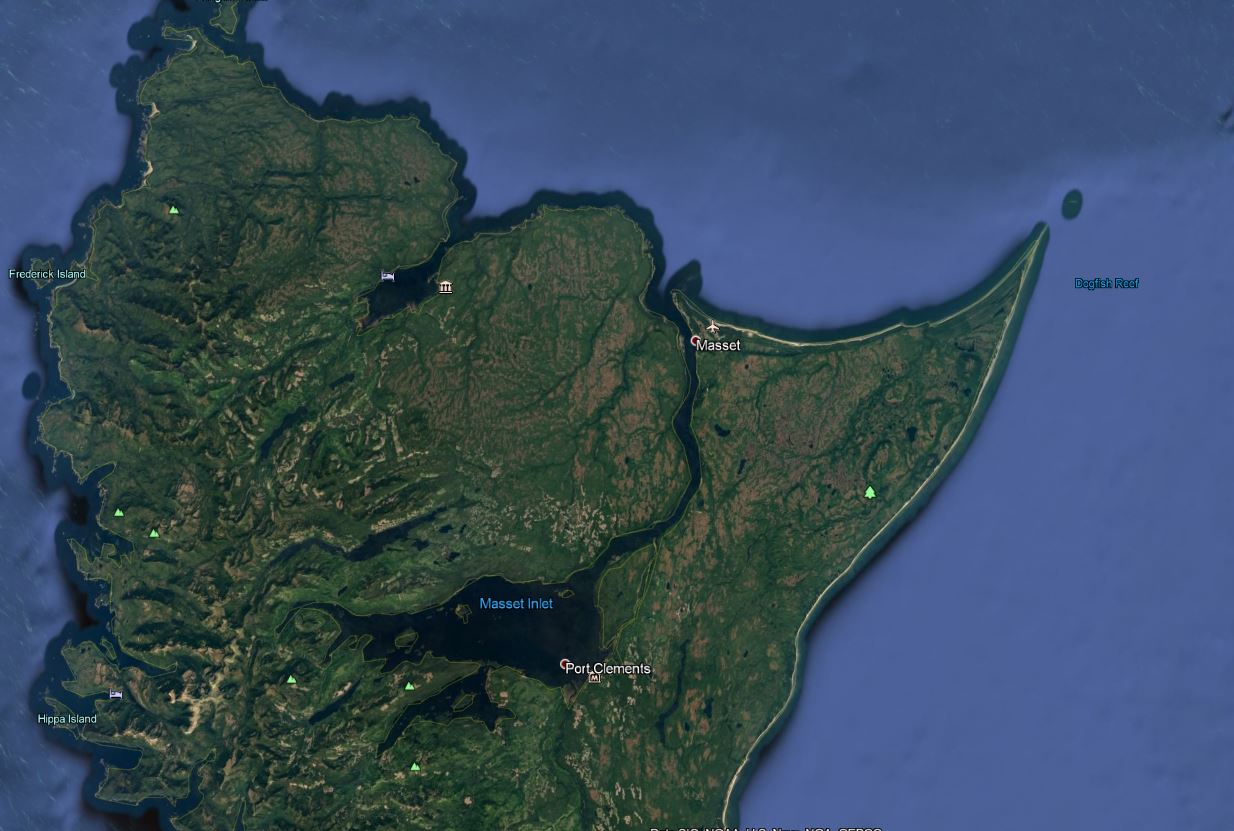 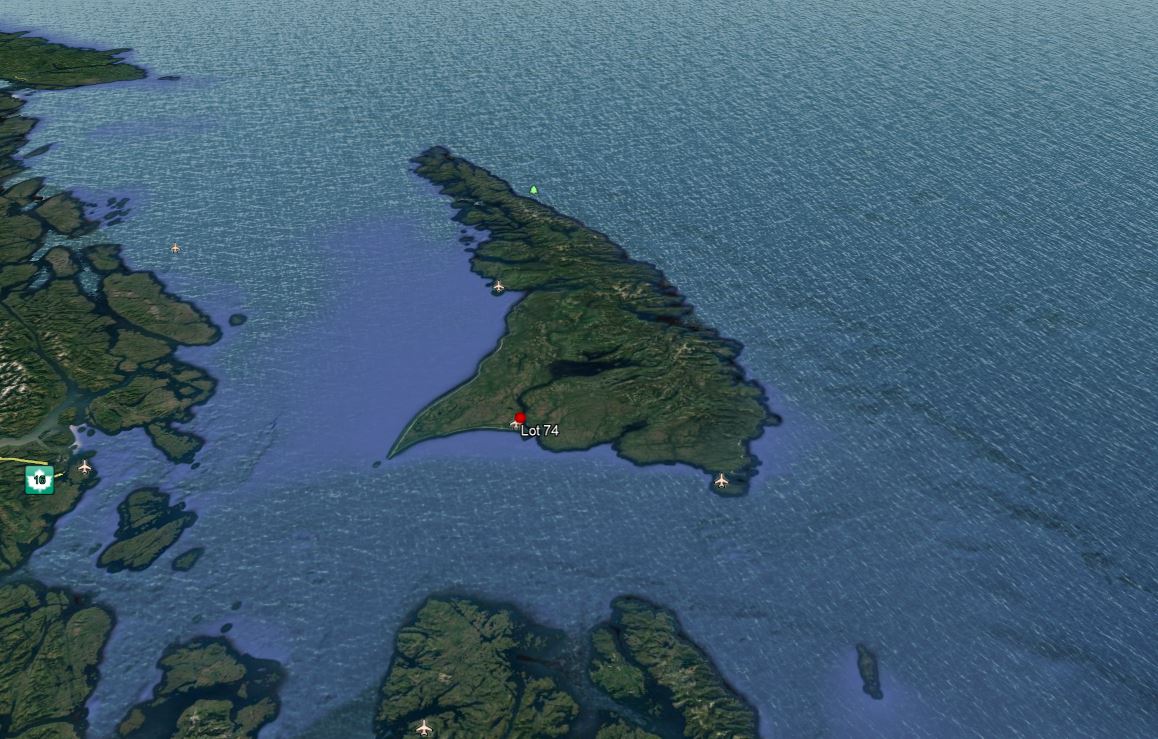 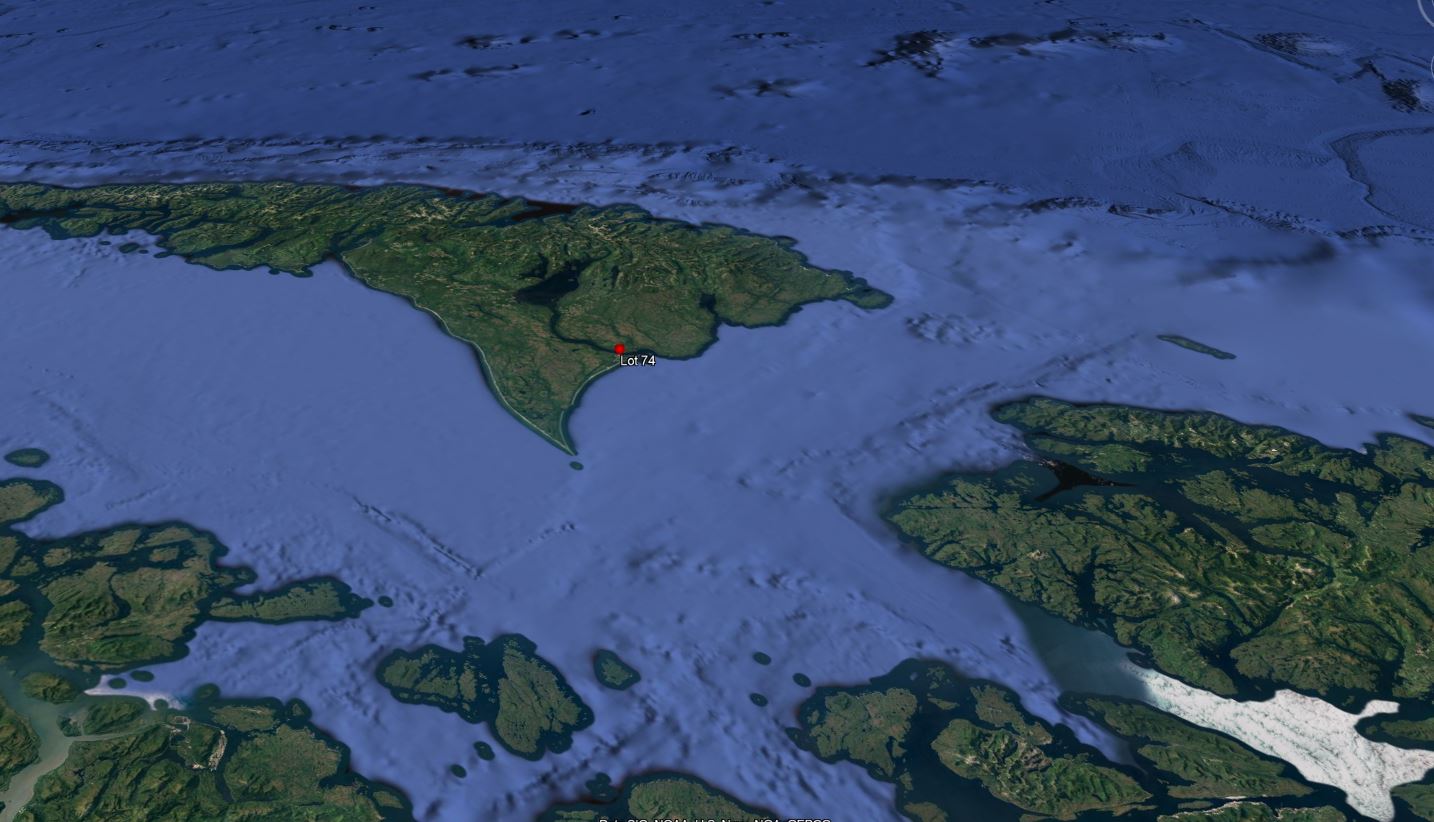 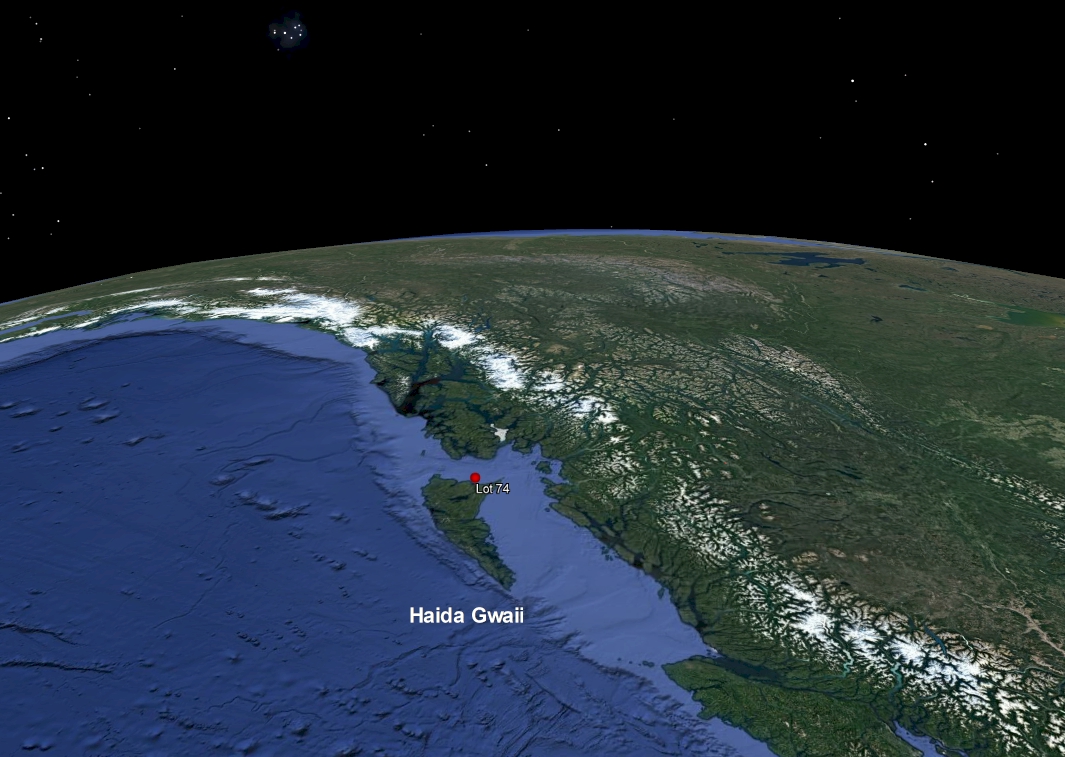 A large treed and serviced (water and sanitary) building lot only minutes from the village center, marina and airport.

1991 Widgeon Boulevard, in Masset on Haida Gwaii, the iconic first settlement on the north end of Graham Island.

The property is near the village center in a relatively recent subdivision. You can access Masset: via air from Vancouver to the Masset Municipal Airport (paved airstrip with most services available, including jet fuel), located ½ mile from the village centre; or via air from Prince Rupert on a seaplane; or via BC Ferries to Skidegate and enjoy the scenic 70-mile drive to Masset; or via Canadian Regional Airlines to Sandspit, located 80 miles away including a 20-minute ferry trip from Alliford Bay to Skidegate.

Masset enables access to northern Naikoon Provincial Park, which encompasses 69,166 hectares and covers the area at the north-eastern tip of the Island (including Rose Spit). Masset is home to the Delkatla Wildlife Sanctuary and Nature Centre, which is a 290 hectare intertidal wetland that is protected in perpetuity by land covenants and title deeds.

Hiking, beach-walking, boating, fishing and birding are common recreation activities in the area. Surfing is becoming increasingly popular along the North Beach during the winter.

Haida Gwaii has been home to the Haida since time immemorial, and evidence of their habitation of the Islands dates back 13,000 years. Their pre-contact population was in the tens of thousands in several dozen villages dispersed throughout the islands. After contact with white explorers and settlers, their population fell to about 600 due to introduced disease including measles, typhoid and smallpox but has since rebounded to represent approximately half the population of the islands.

The islands of Haida Gwaii were the first place in British Columbia discovered and recorded by European Juan Perez in July 1774. Fur traders were the only visitors during the 1800s and then missions were established late in the century and non-Haida settlers arrived in the early 1900s.

In 1791, an American ship, The Columbia, sailed into what is now Masset Sound. The townsite of Masset was originally named Graham City; however, when the township plan was registered in 1907, it was deposited under the name of Masset, which came about through a number of permutations over time, including Masseta, Masheet, Mah-sh-t and Maast. 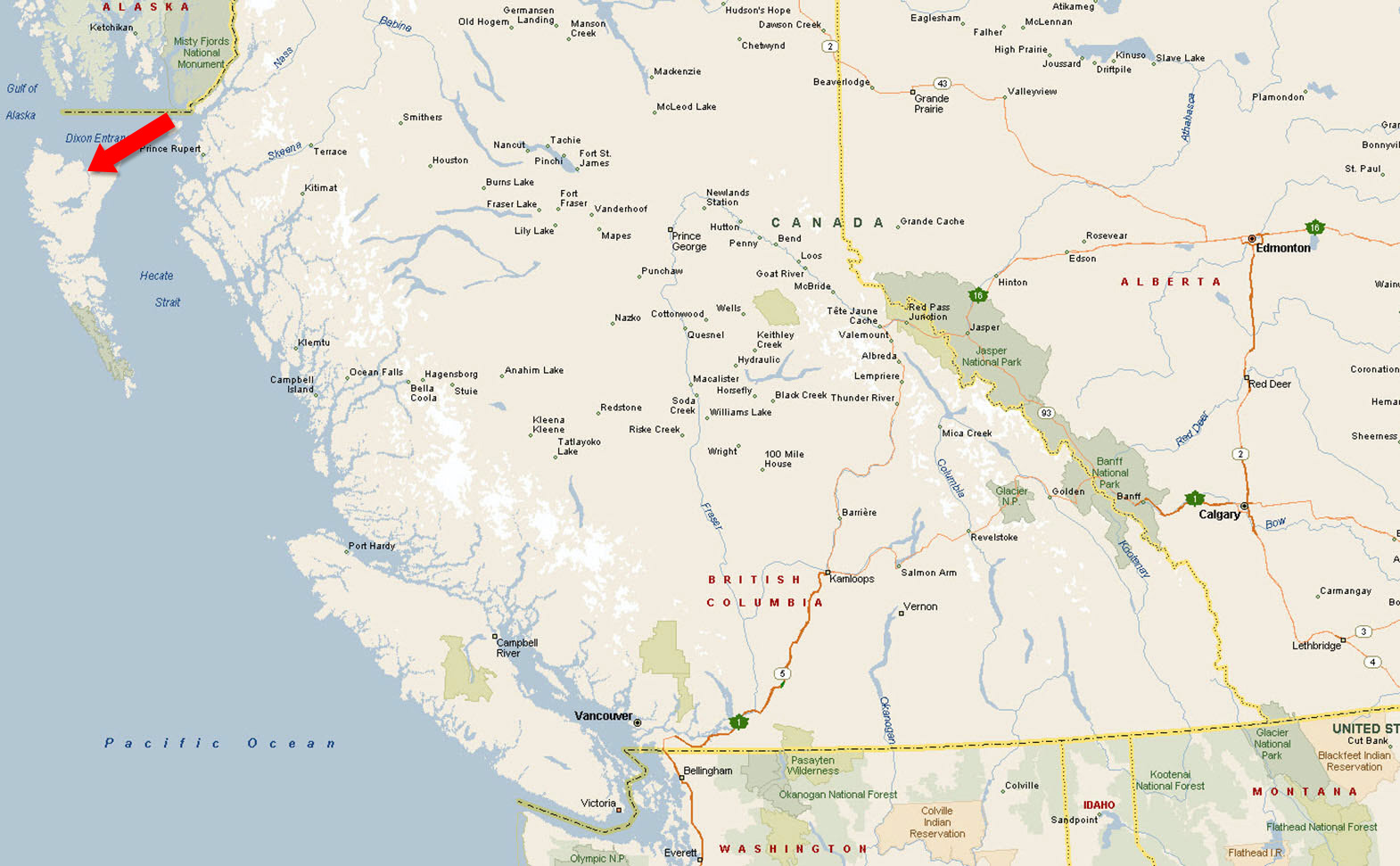 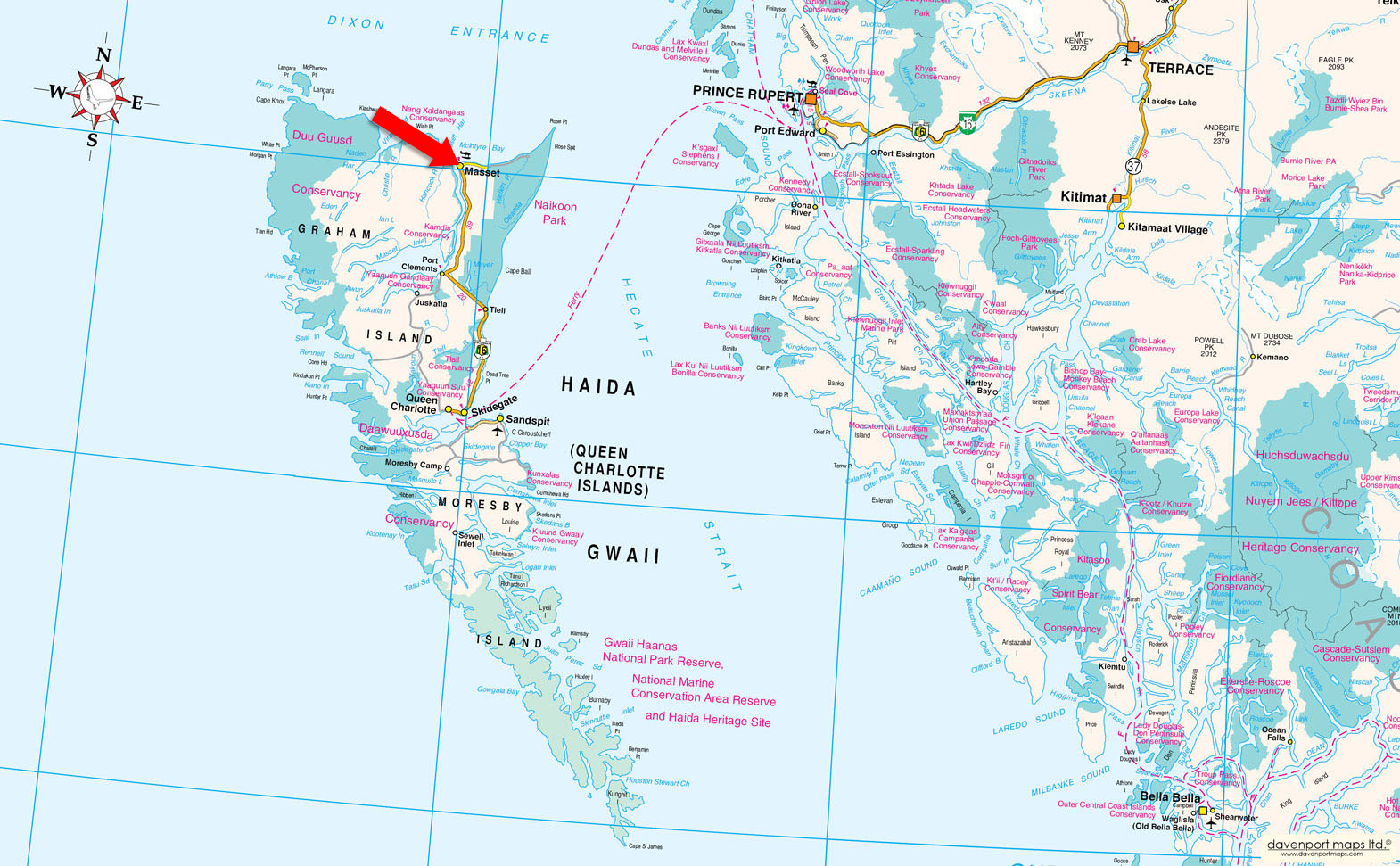 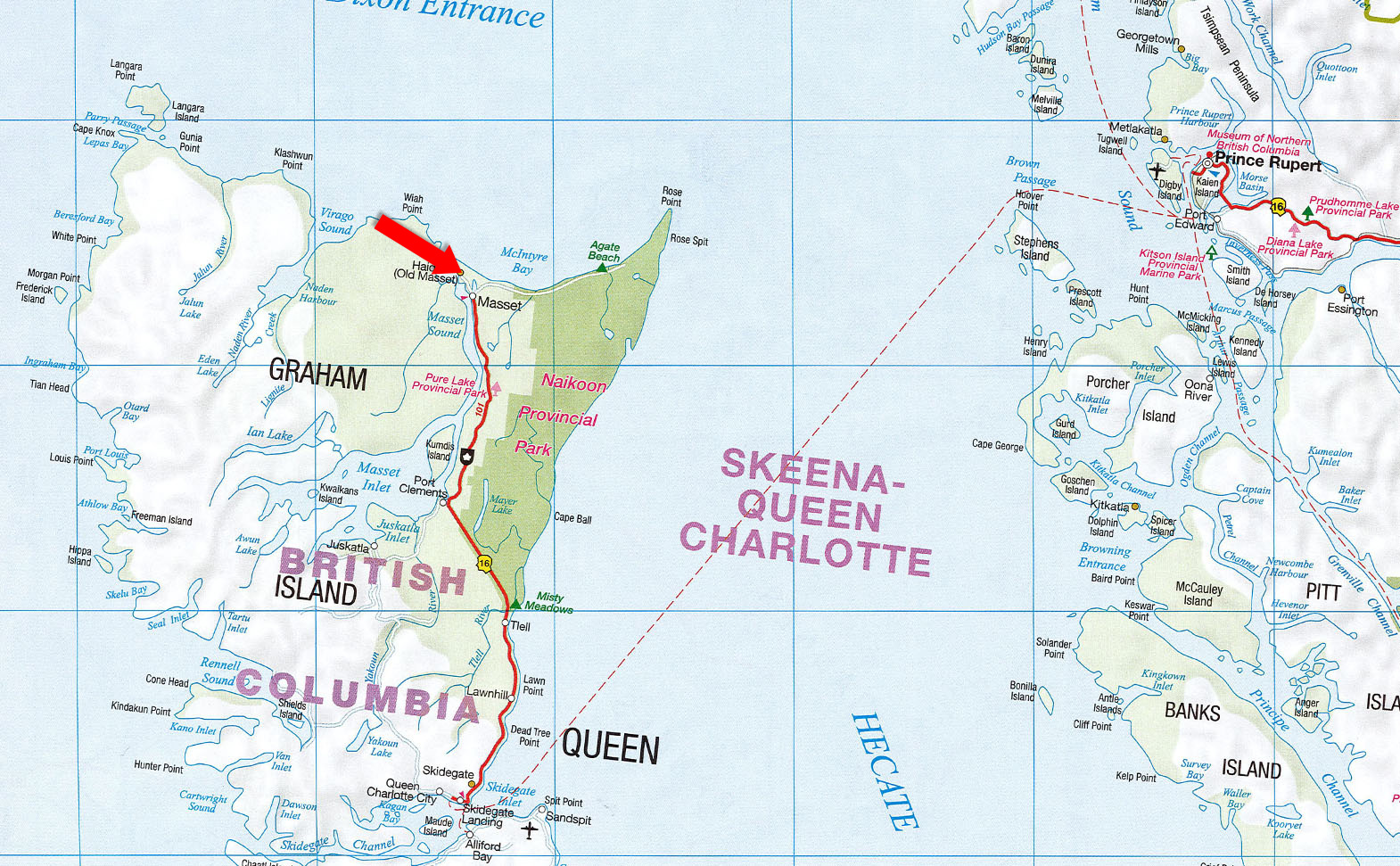 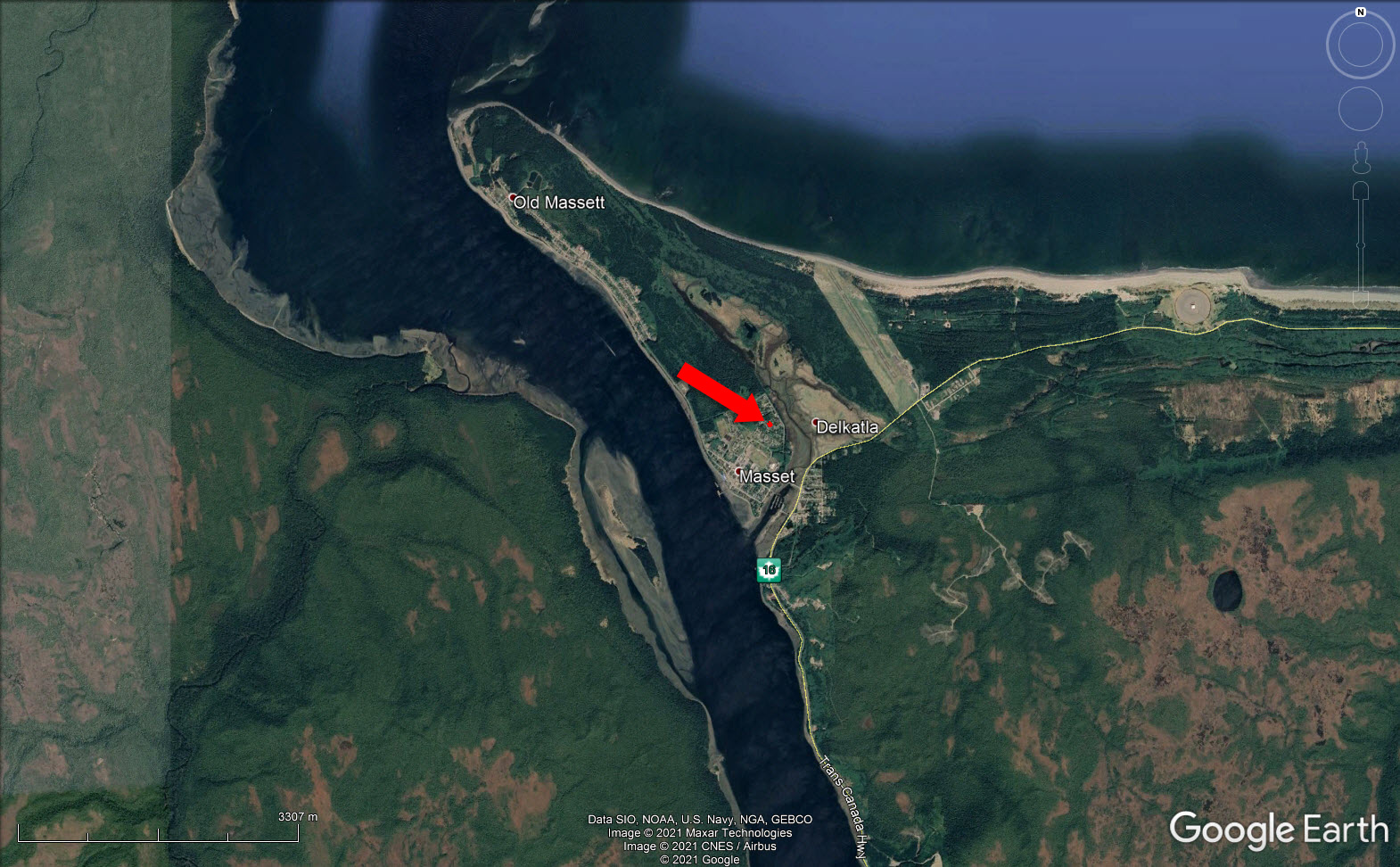 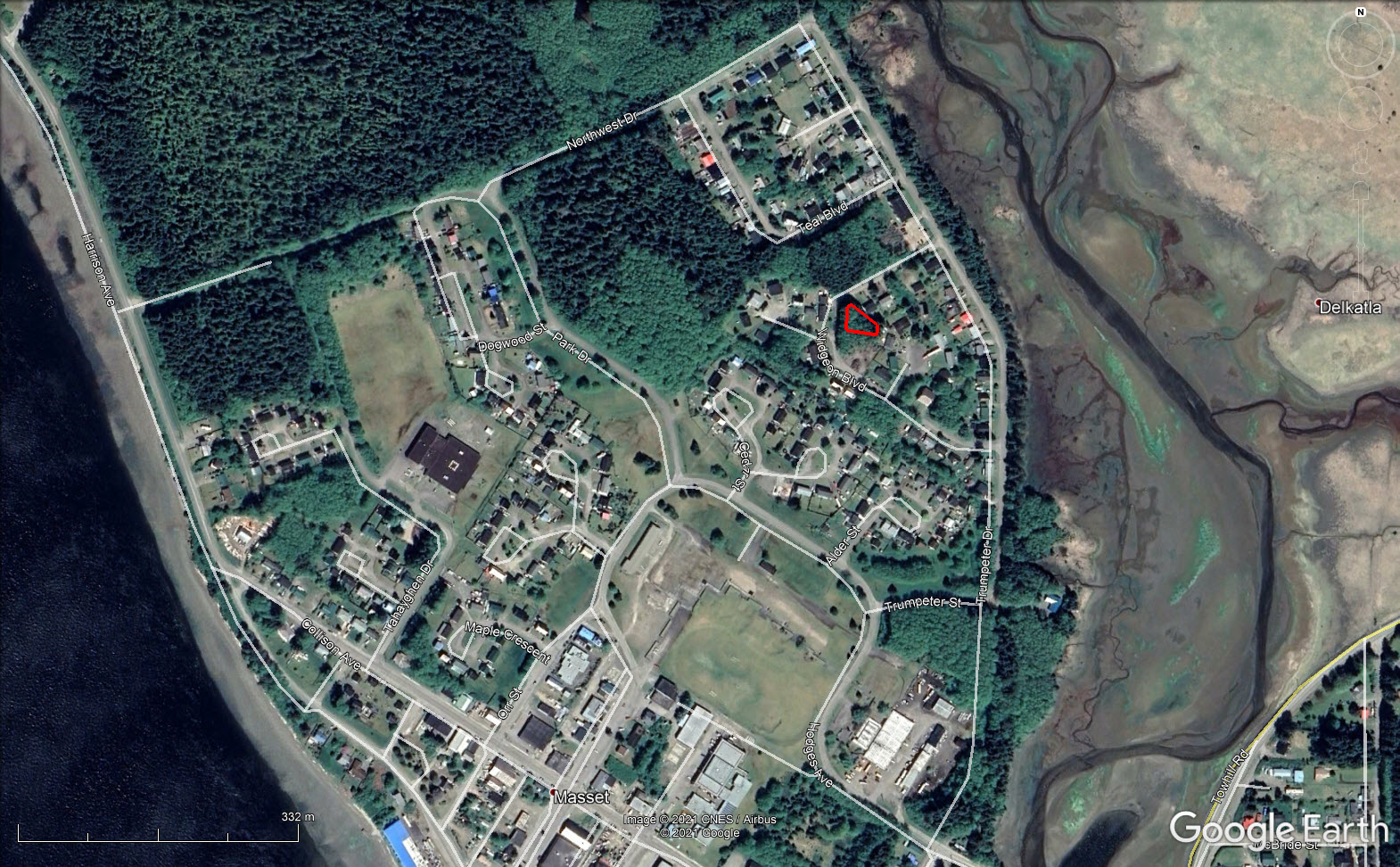 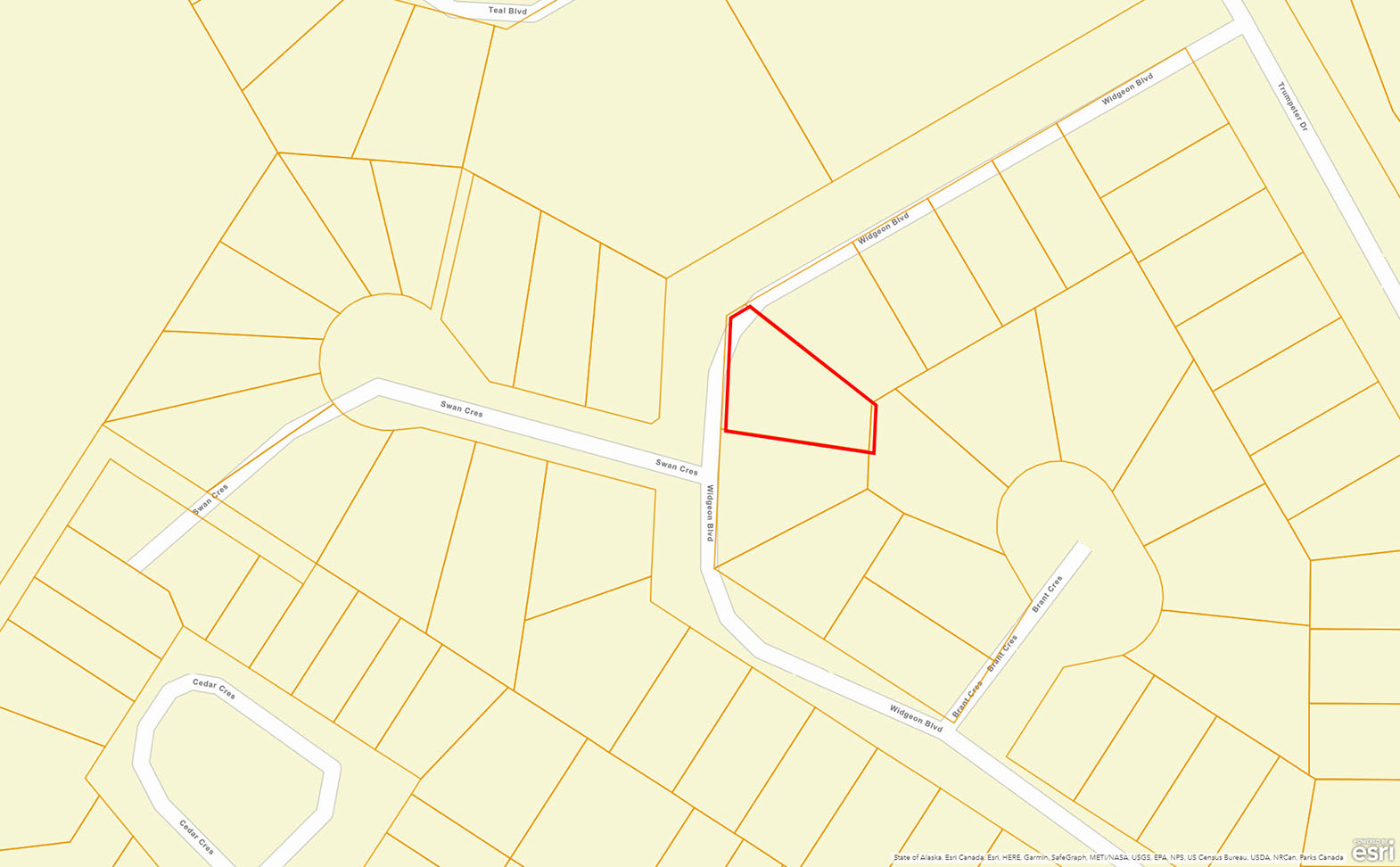 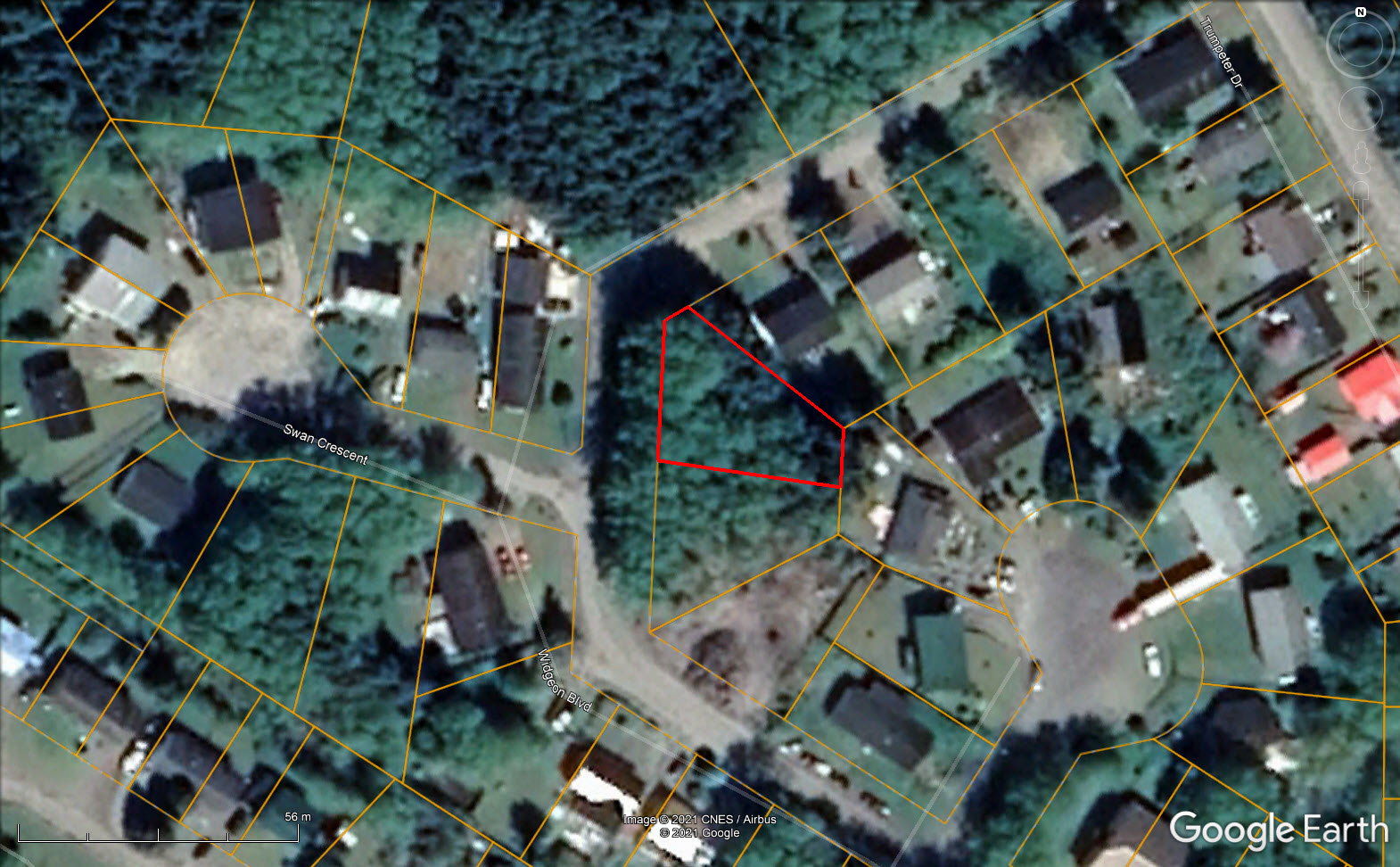 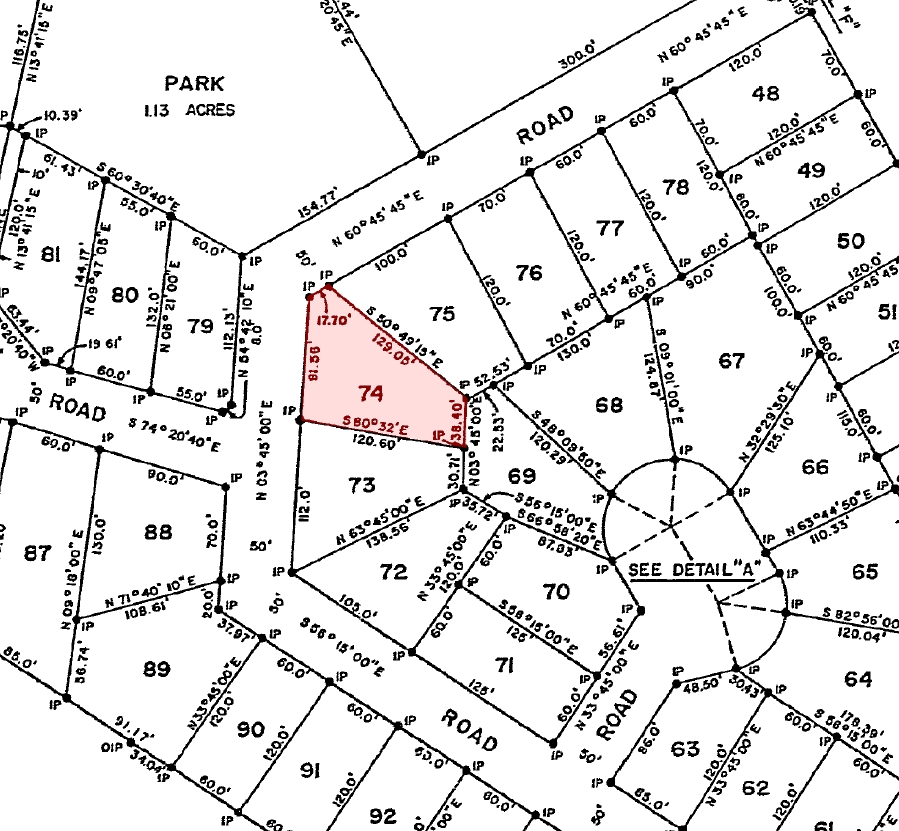