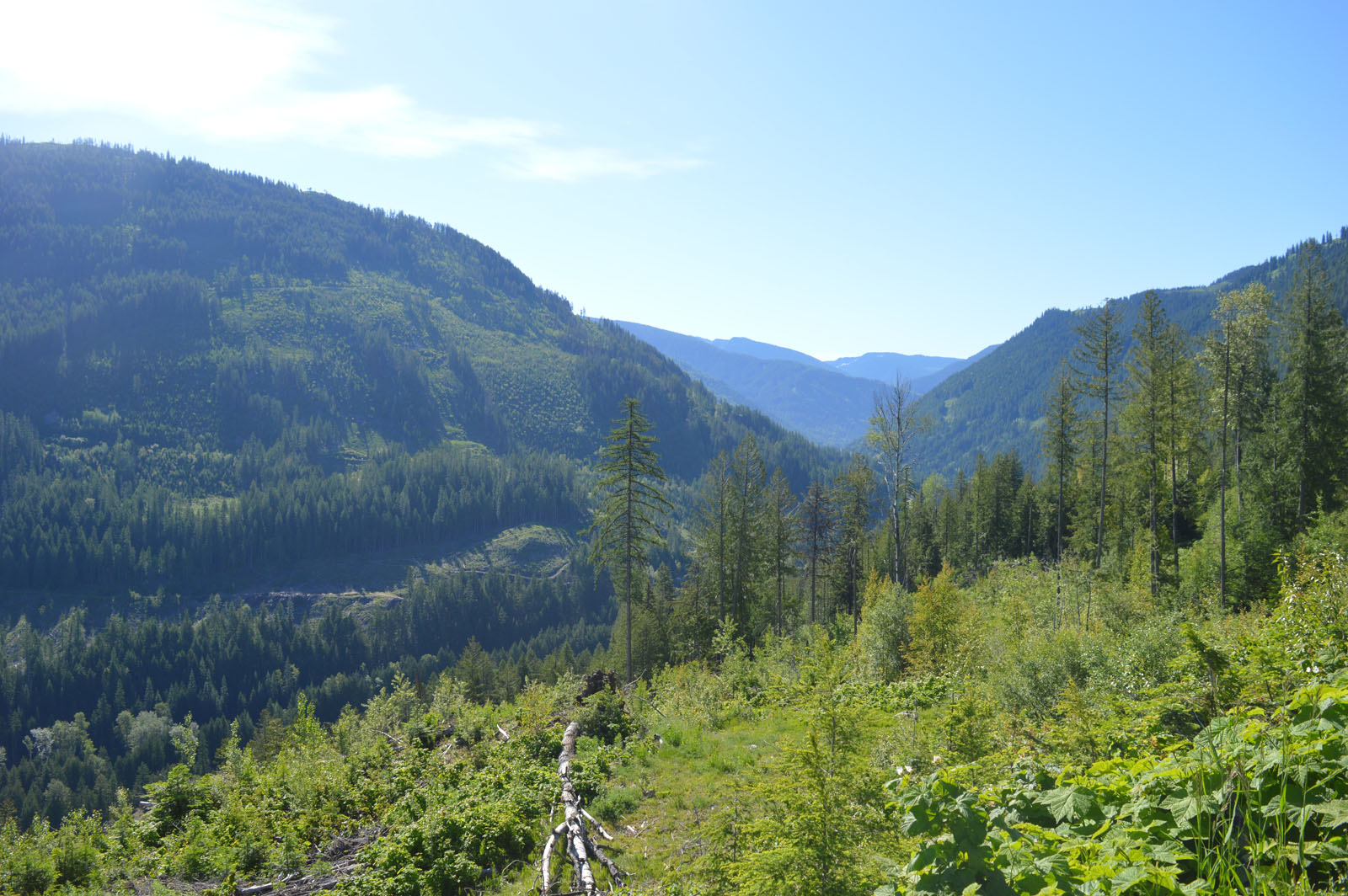 Large Acreage Above Cottonwood Lake Only 5 Minutes to Town - Nelson, BC 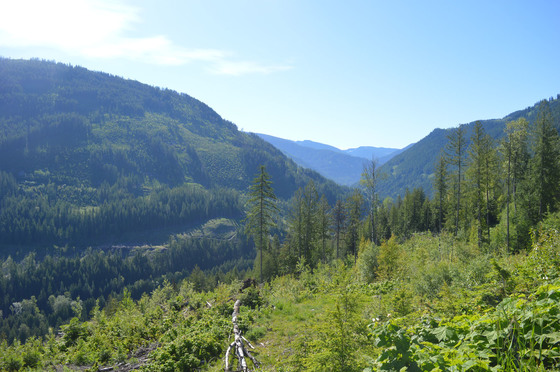 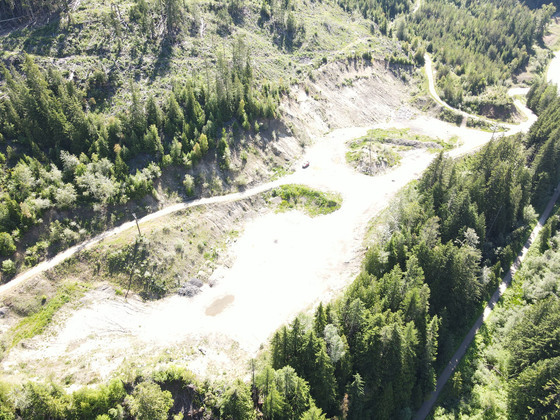 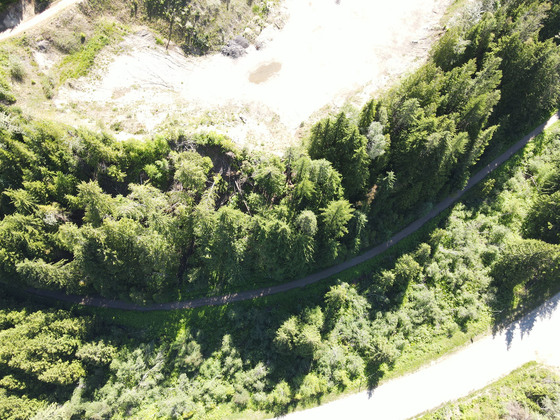 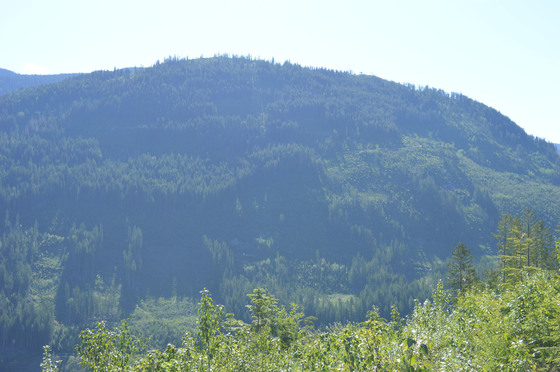 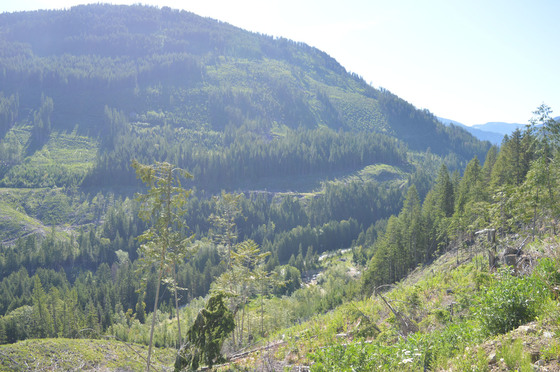 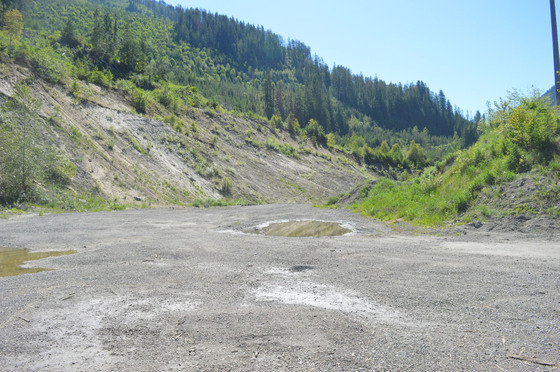 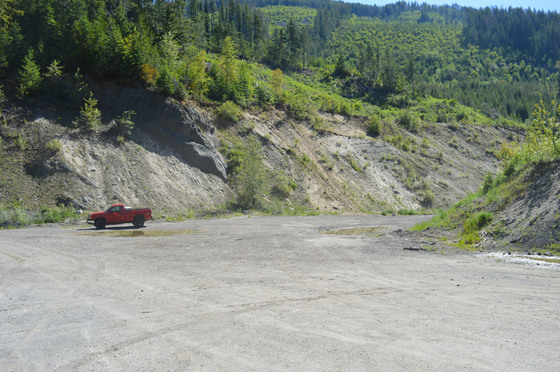 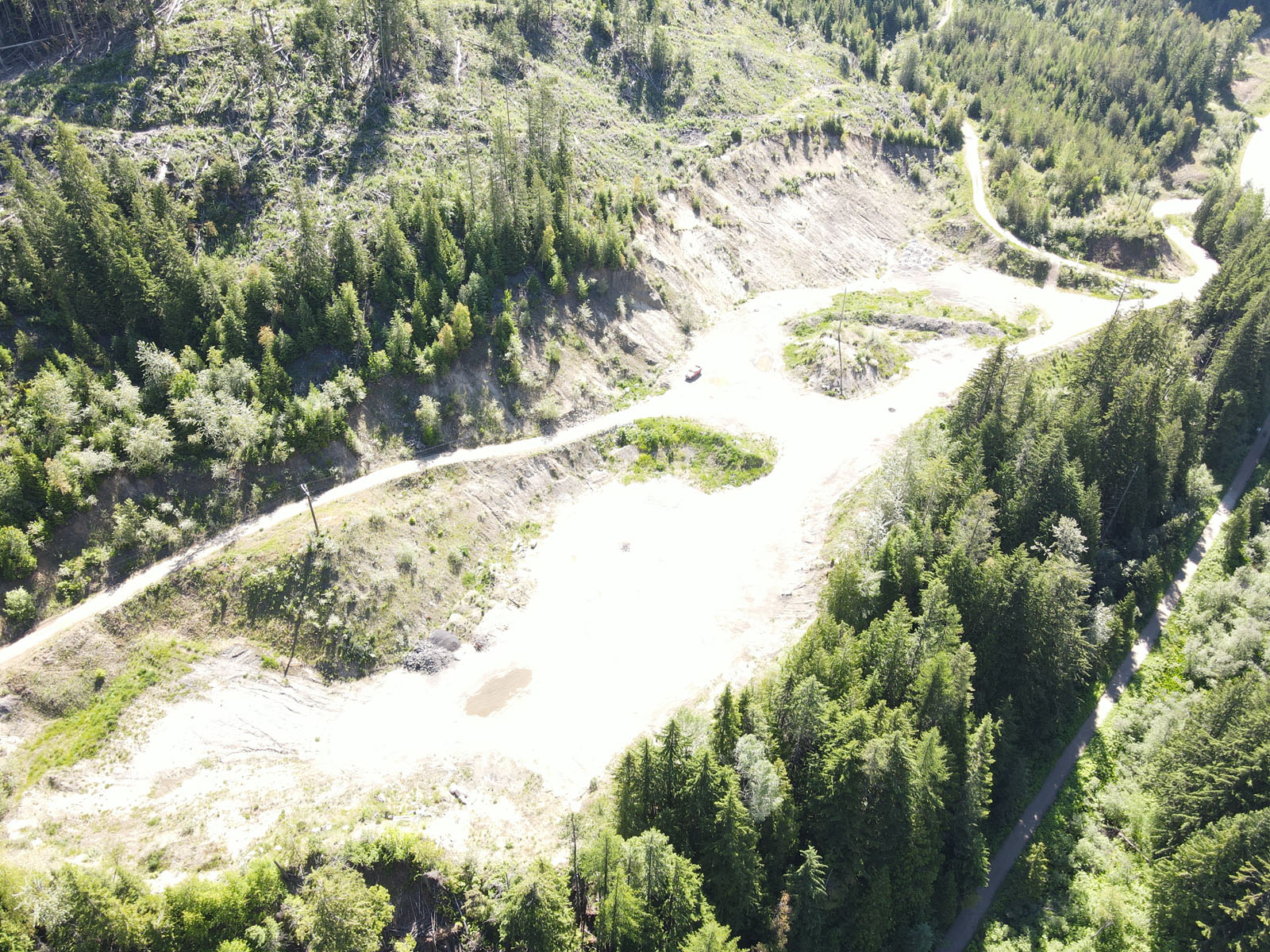 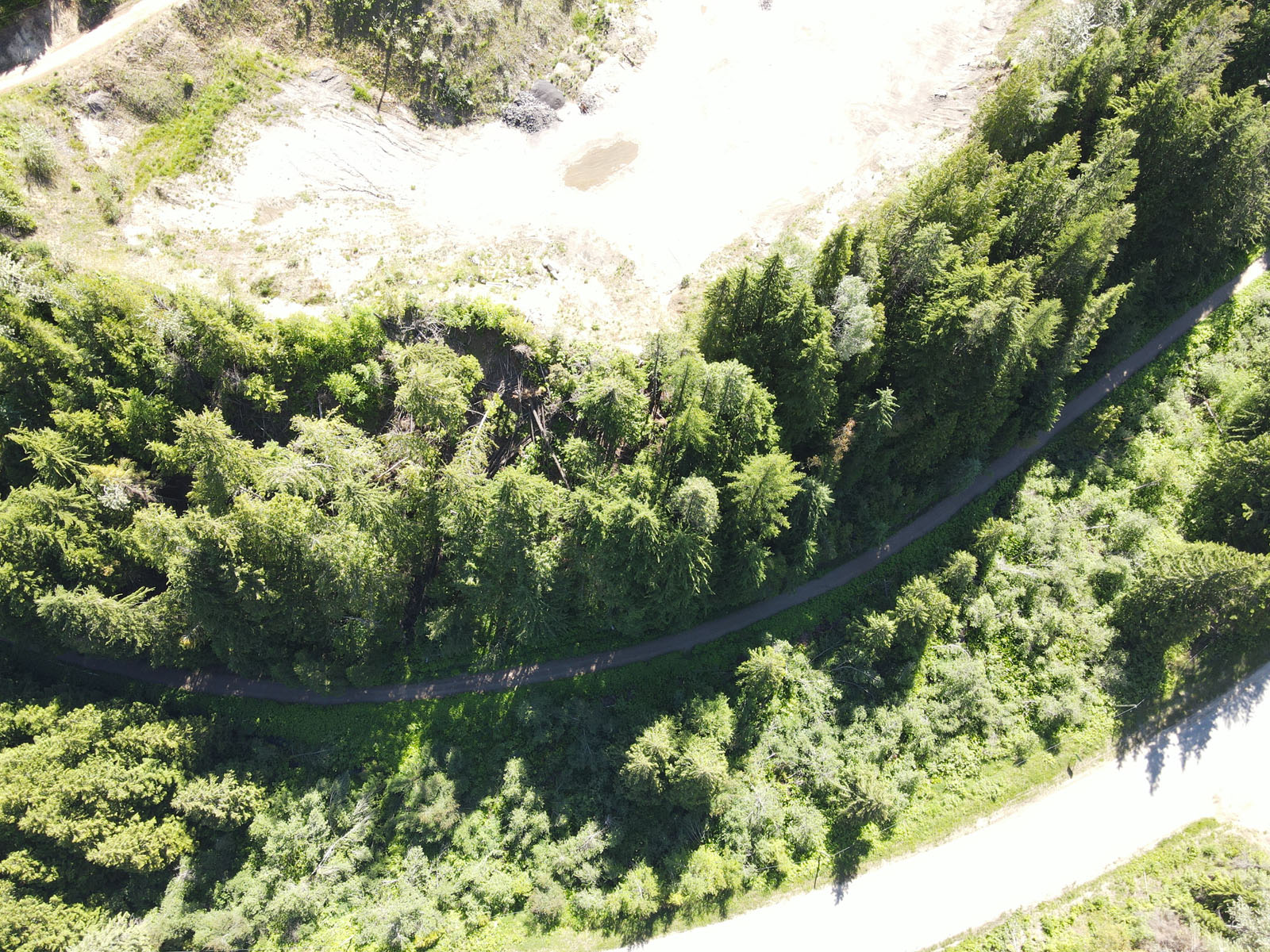 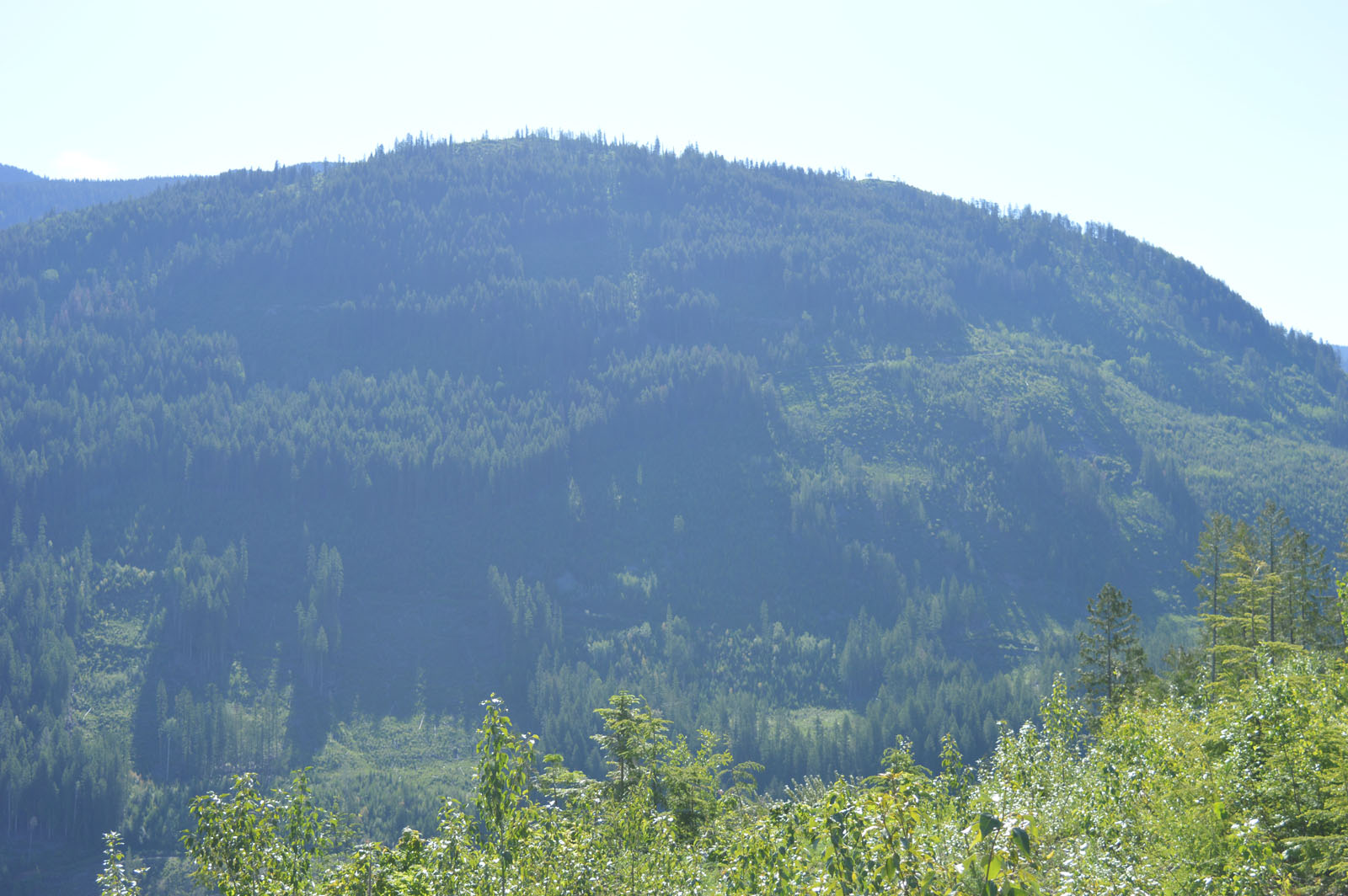 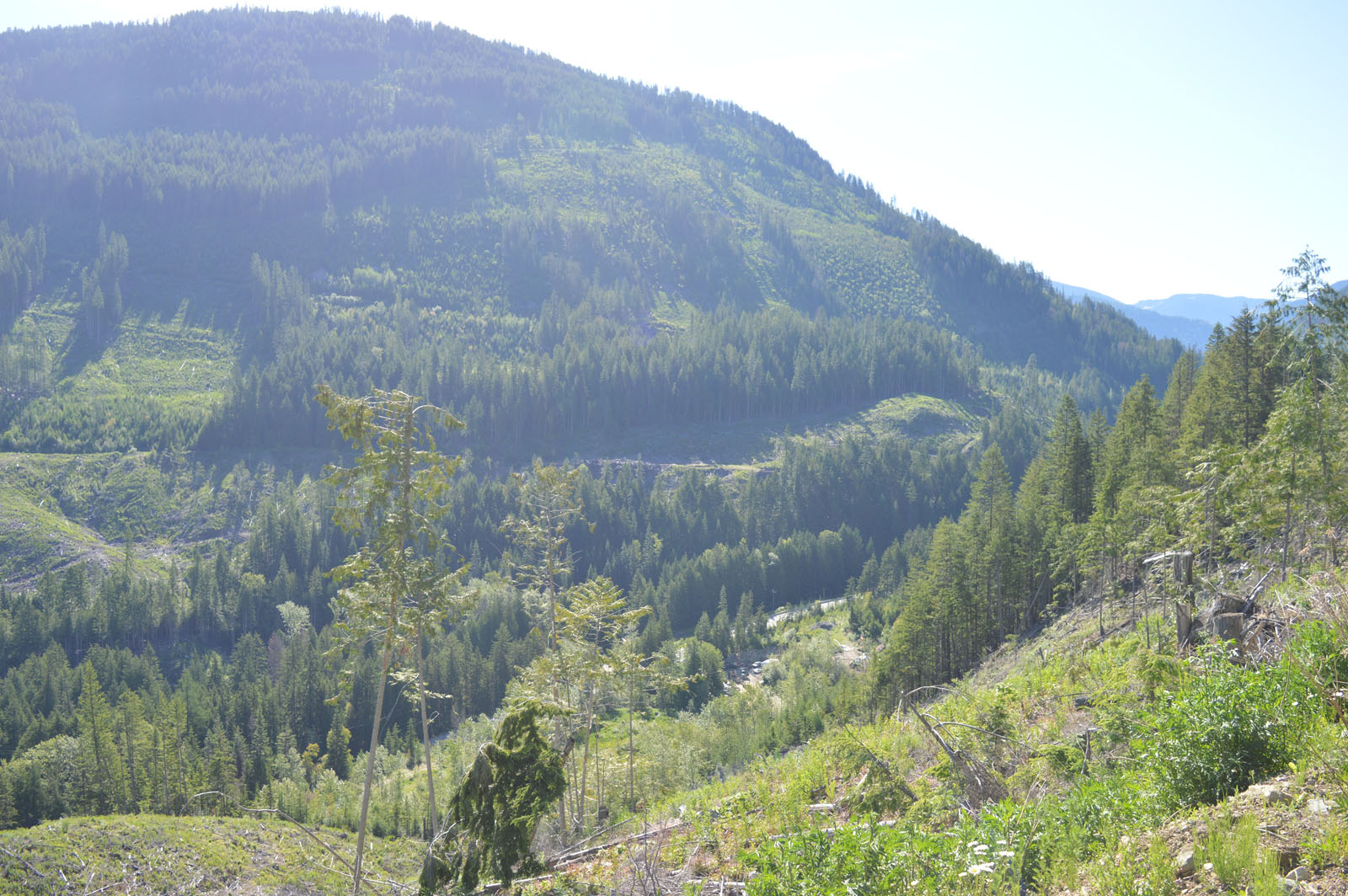 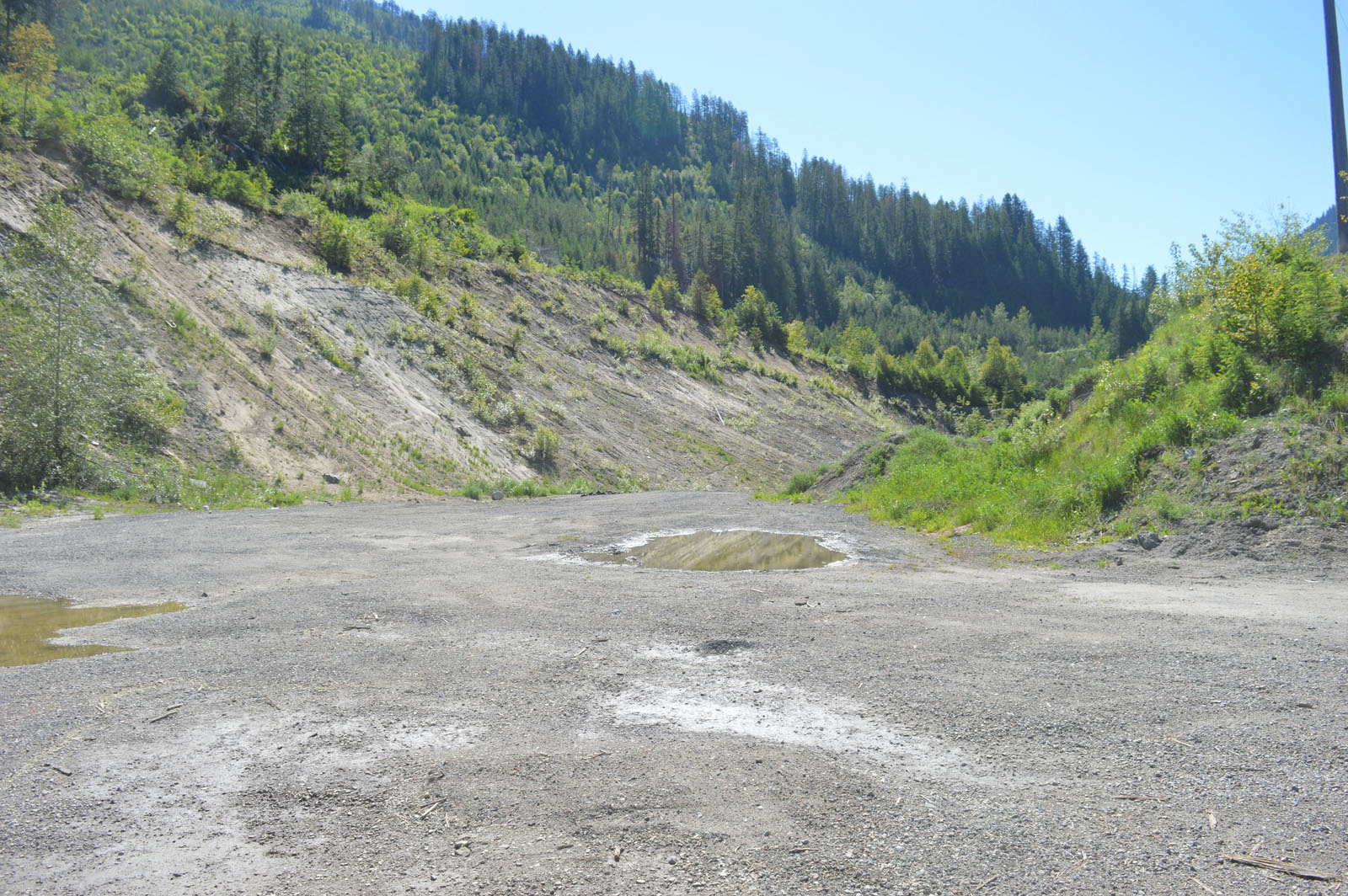 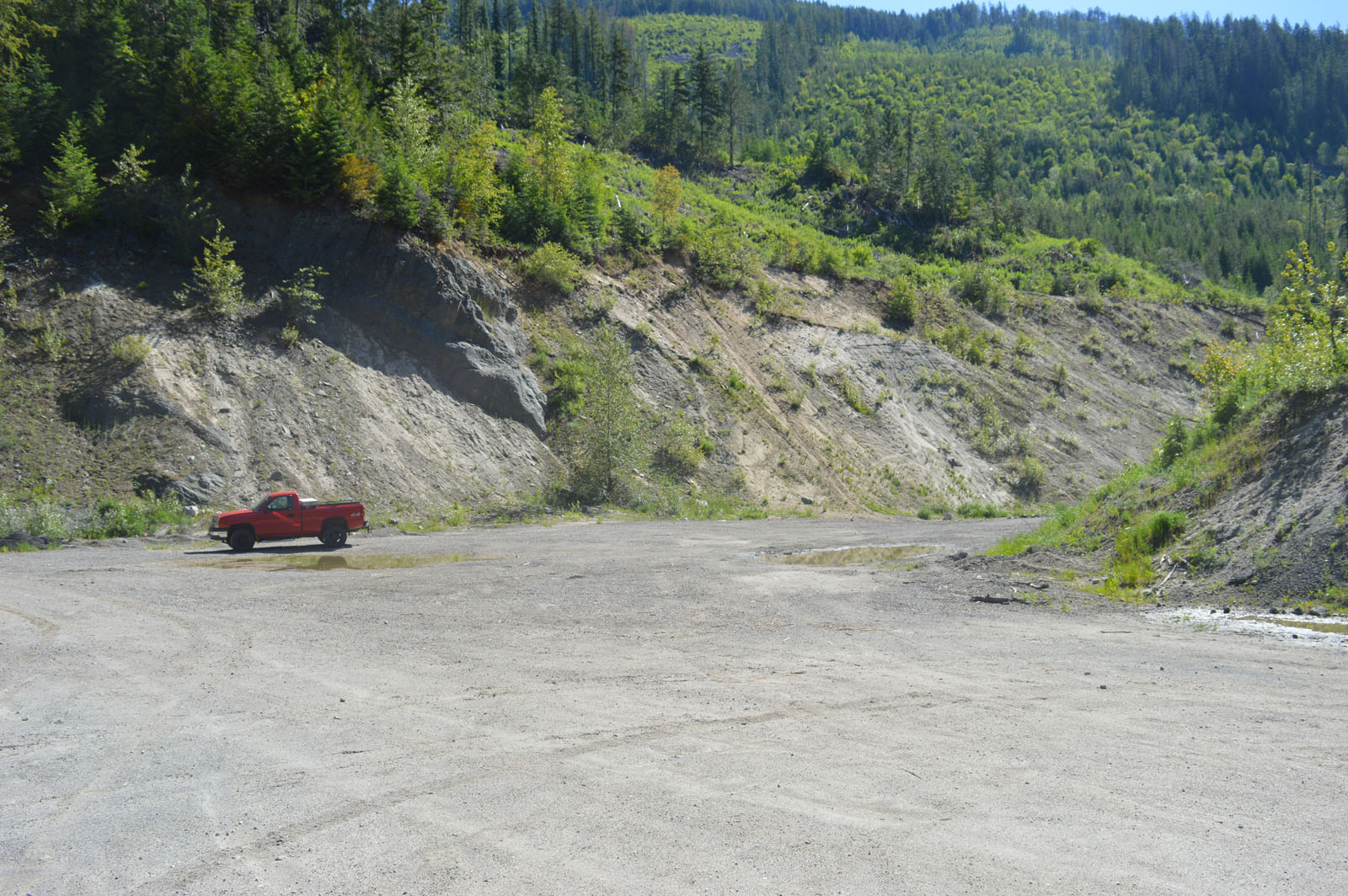 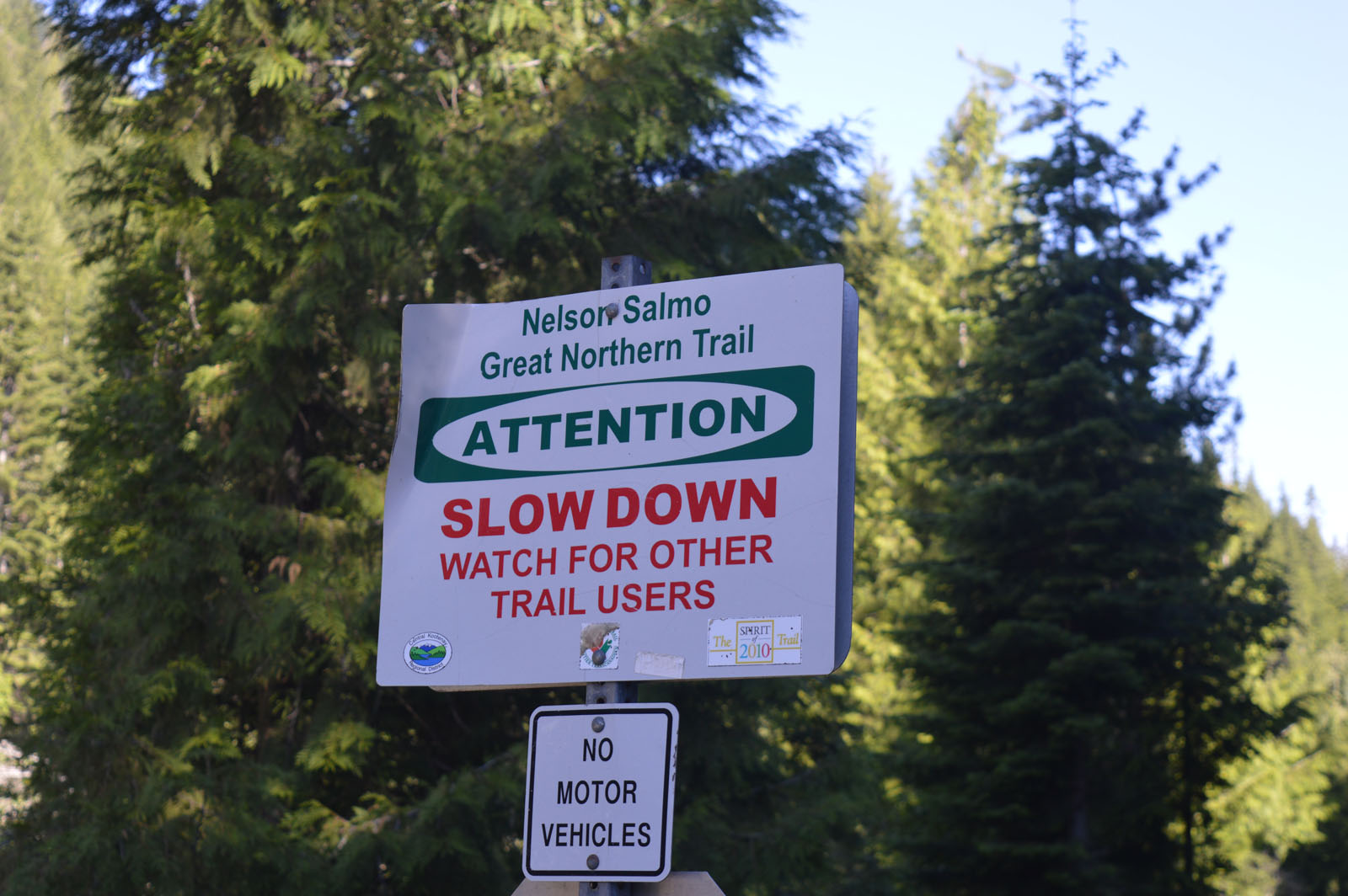 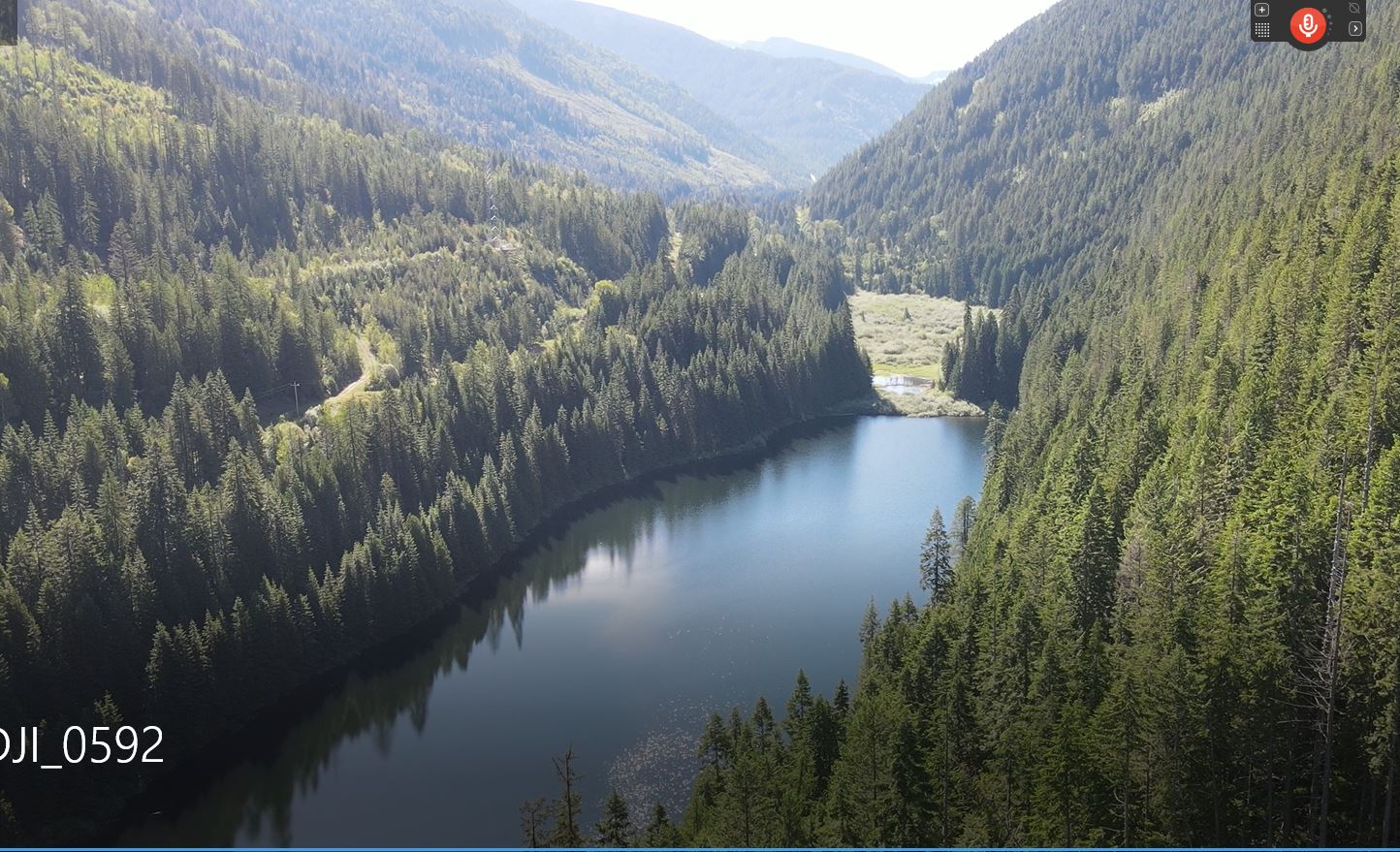 Offering for sale one of the largest properties in close proximity to the town of Nelson. Located only 5 minutes south of town along Highway 6 sits this 153 acre property with NO ZONING. Undoubtedly, one of the best-selling features of this property is the fact that there is no zoning, which means you can build 1 cabin, 5 cabins or 100 cabins if you like. The possible uses for the property are almost endless.

This large private acreage is situated on the east side of highway 6 across from Cottonwood Lake. The access is excellent right off Highway 6, and power runs along the front of the property. Generally the property slopes significantly from east to west, however there is a large flat cleared area at the bottom of the property that appears to be a former gravel pit. This large flat area would be ideal for developing as a residential home site or yard site for a variety of commercial ventures.

The climate in the area and exposure of the property would lend itself well to self-sufficient living or gardening any kind. The property was selectively logged in recent years with most merchantable timber being removed, there are several stands of mature timber on steeper sections, immature timber, deciduous trees and of course standing timber along all watercourses. There's a network of roads already developed throughout the property.

Properties of this size in close proximity to town do not come available very often so please contact the listing REALTOR® today for more information or to book a time to go by for a look.

Located 5 minutes south of Nelson, BC on the east side of Highway 6.

While it might sound contradictory, perhaps seemingly impossible, Nelson is among just a handful of small cities in North America that can lay claim to a unique mix . . . an unusual abundance of big city cosmopolitan amenities, coupled with a an authentic small town charm. You will feel the funky vibe and authenticity and entrepreneurial spirit following a quick stroll down historic Baker Street, a vibrant main street that is a true adventure in itself.

For those with a zest for fine dining and international fare, retail fashion and new wares, nights on the town or relaxing days and stimulating conversations in a local coffee shop—Nelson brings it all.

On the shores of Kootenay Lake’s West Arm, centrally located between Vancouver, BC Calgary, AB and Spokane, WA, just 30 minutes from the West Kootenay Regional Airport, Nelson has a growing population of 10,600; with Greater Nelson encompassing 18,000 and a trading area near 70,000 the duly-named Heritage City features a heritage downtown and 300-plus restored heritage homes, businesses and churches.

Nelson residents boast of the 50 restaurants and cafes, in fact more per capita than San Francisco, many with outdoor seasonal patios adding to that cosmopolitan feel.

For the first time visitor to Nelson, there are so many things to see and do that it’s no wonder people come back again and again—you can’t do it all in one visit. Nelson is surrounded by the rugged Selkirk Mountains and sits on the shores of the West Arm of Kootenay Lake. With some 350 heritage buildings, stunning geography, and a thriving arts community, Nelson has storybook charm combined with cosmopolitan sophistication. Whether gliding through the incredible powder at Whitewater Ski Resort, rafting down class 4 rapids on the Salmo River, catching a twenty-five pound rainbow trout on Kootenay Lake, hiking up to Kokanee Glacier, watching the fabulous live performances at The Capitol Theatre, or simply enjoying a leisurely day of shopping along historic Baker Street (to name but a few), the area has attractions for everyone. But don’t take our word for it, have a look for yourself.

The City of Nelson was incorporated on March 4, 1897, population 3,000. It had many fine homes and stores, hotels and churches, a school, a hospital, jail, fire hall, courthouse, water company and the first hydro-electric generating plant in BC.

By 1899 Nelson owned its own electrical utility and was making plans to move its electrical generation from Cottonwood Creek to a dam site on the Kootenay River at Bonnington Falls. This project was accomplished in 1907. A street car system begun by the Nelson Electrical Tramway Company in 1899 and a gasworks started in 1900 were also later taken over and operated by the city until the second half of the century, when they were supplanted by bus transit and natural gas.

Many Nelson men and women distinguished themselves in the First World War, among them the Nelson-based 54th Kootenay Battalion and Nelson's first Victoria Cross winner, Lieutenant Commander Rowland Bourke, R.N The Depression years saw many work projects improve Nelson's facilities and beauty, including the impressive Nelson Civic Centre: a rink/badminton hall/theatre complex that was described as a "miracle." The Civic Centre spawned the Nelson Midsummer curling bonspiel, bringing visitors to the community for over 50 years. The Second World War produced another Nelson hero, and Victoria Cross winner, Lieutenant Robert Hampton Gray, R.C.V.V.R.

Education became a new focus for Nelson when Roman Catholic bishop Martin M. Johnson began Notre Dame College in 1950, and the BC Vocational School (with Kootenay School of the Arts) was established in 1960. Now the Notre Dame buildings house the Selkirk College School of Digital Media and Music and the School of Hospitality and Tourism. The former vocational school is now the Silver King campus of Selkirk College, and Kootenay School of the Arts has been re-established in downtown Nelson.

Nelson's heritage potential was realized in 1977 with its centennial of incorporation and the heritage designation of over 350 buildings. Today Nelson serves as the busy centre of West Kootenay government, arts, tourism, commerce, small manufacturing and home-based business. 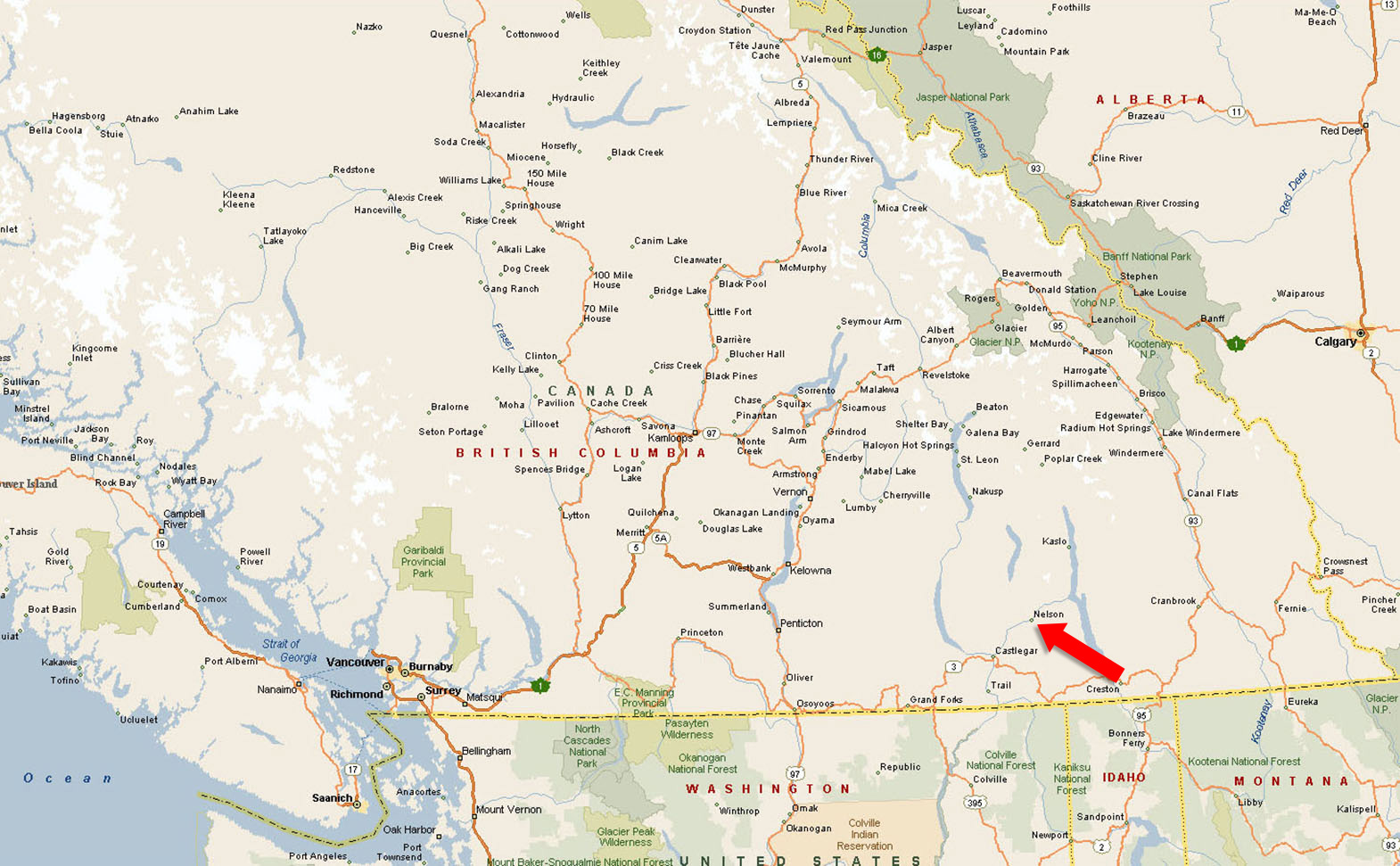 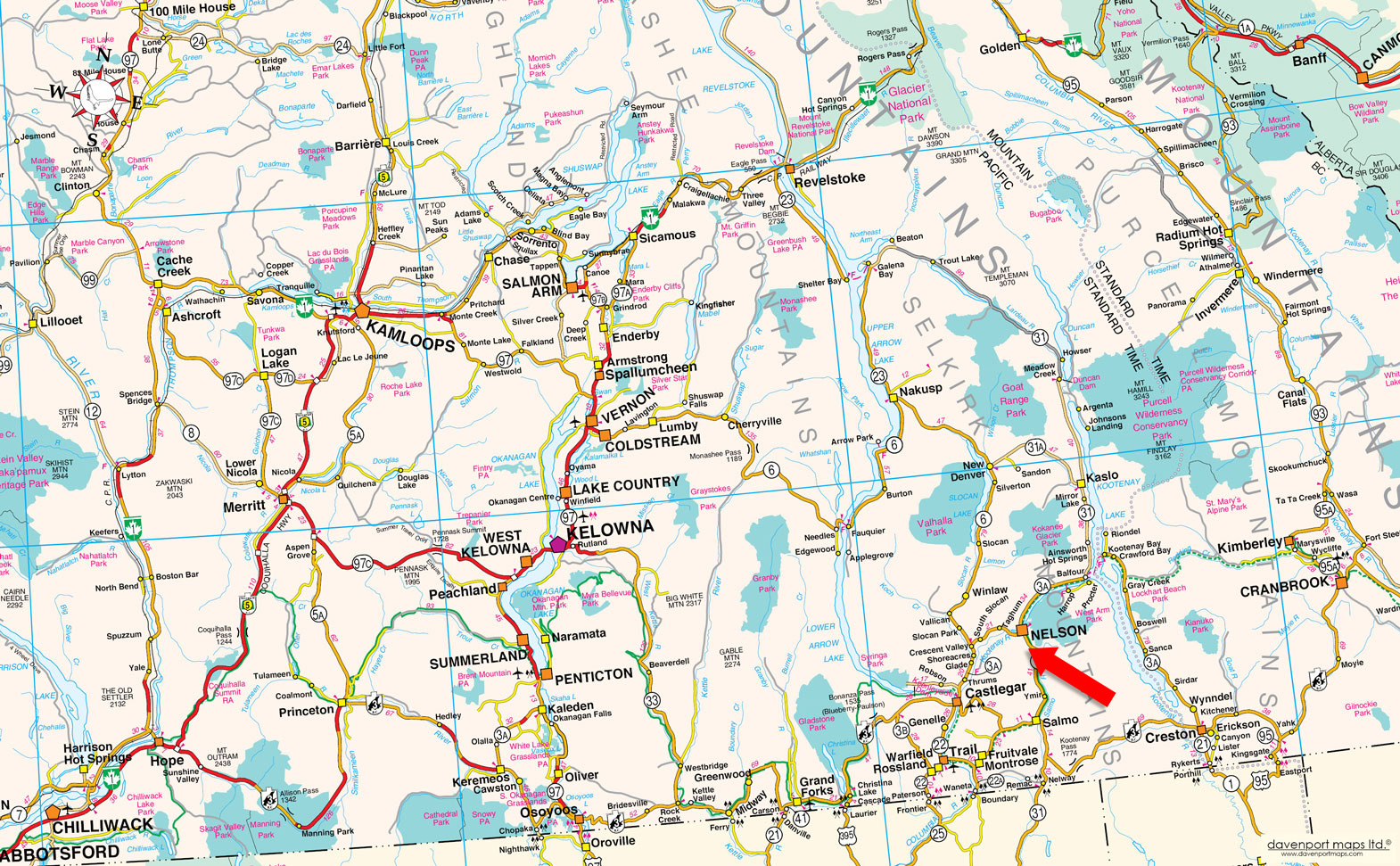 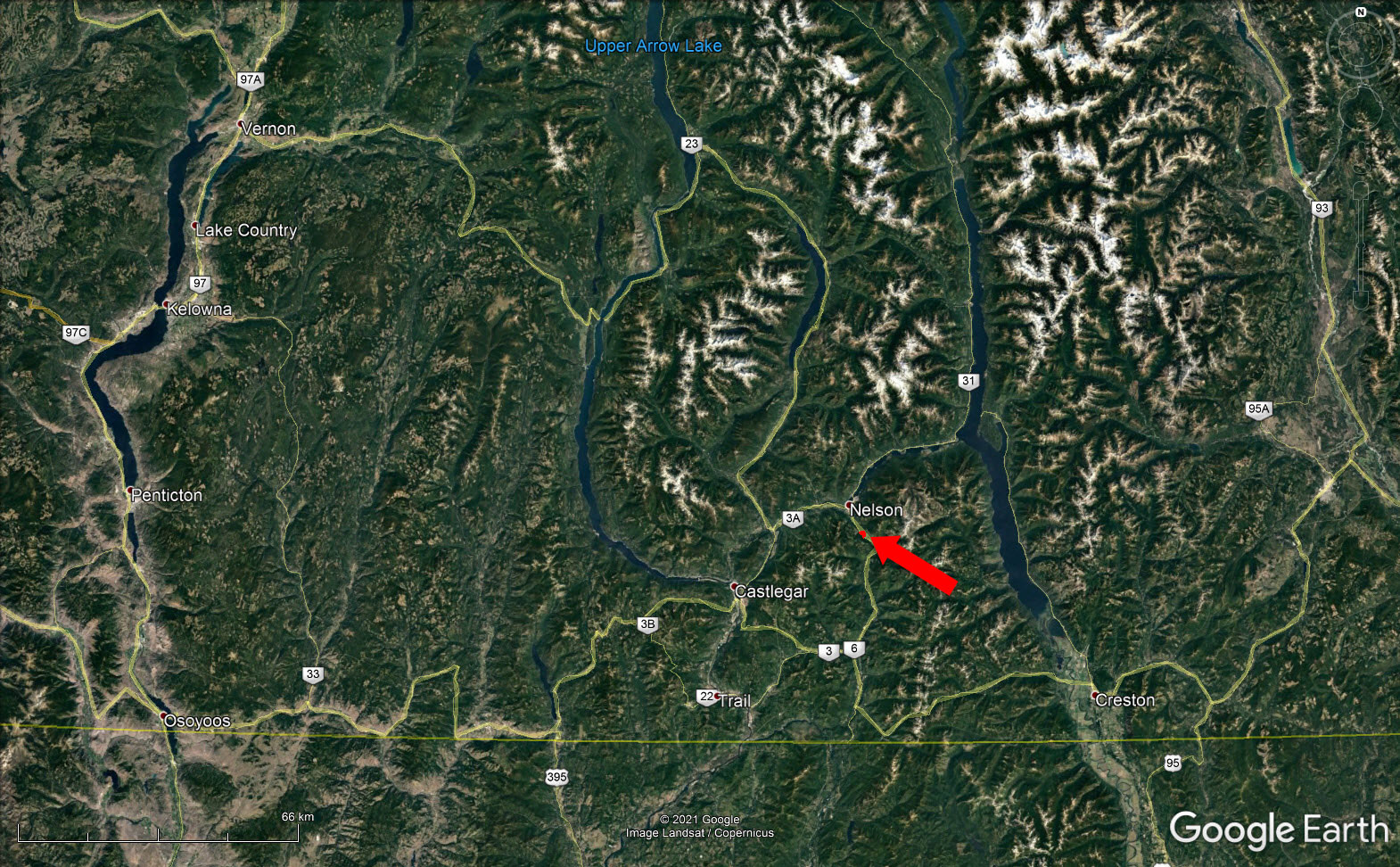 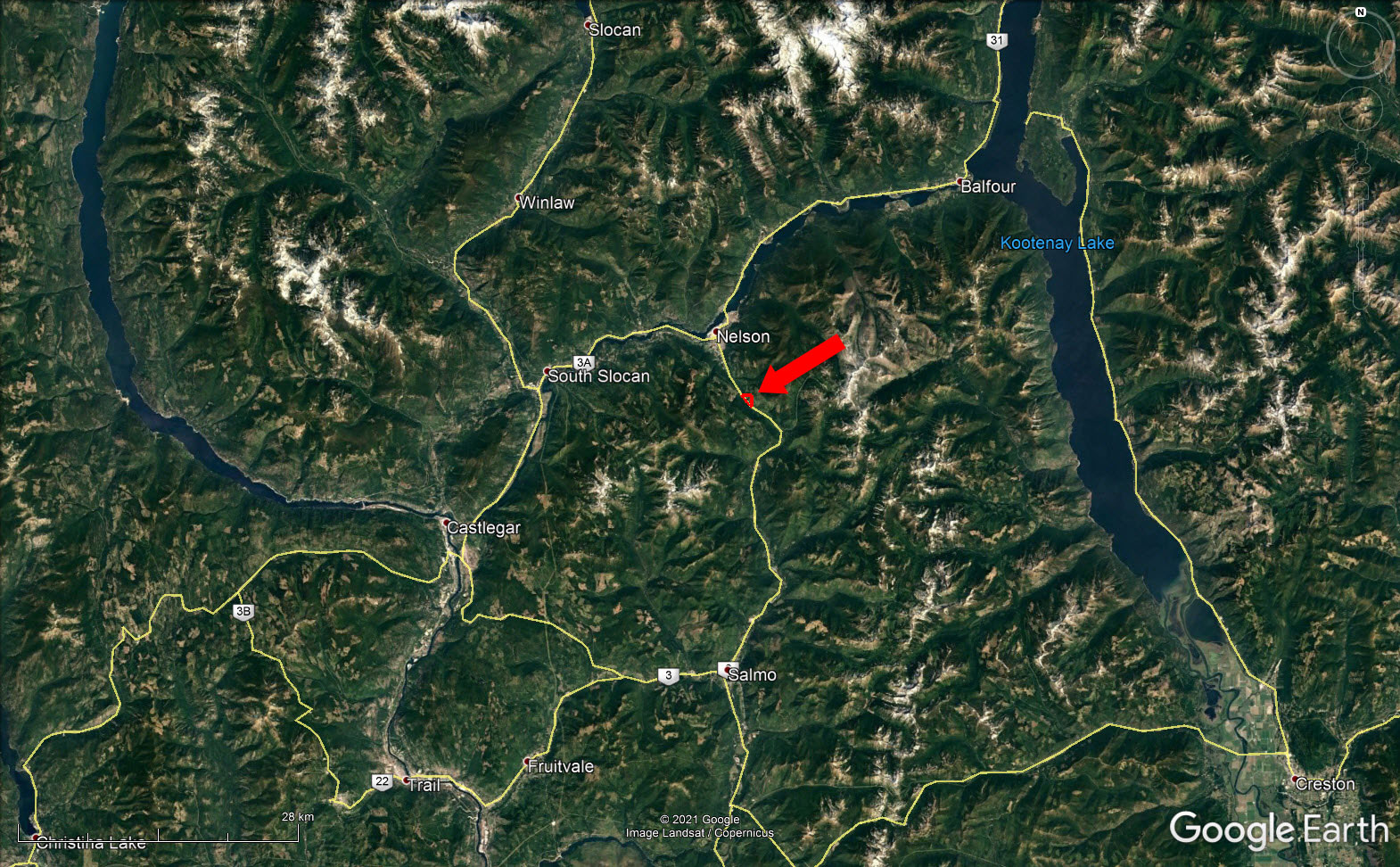 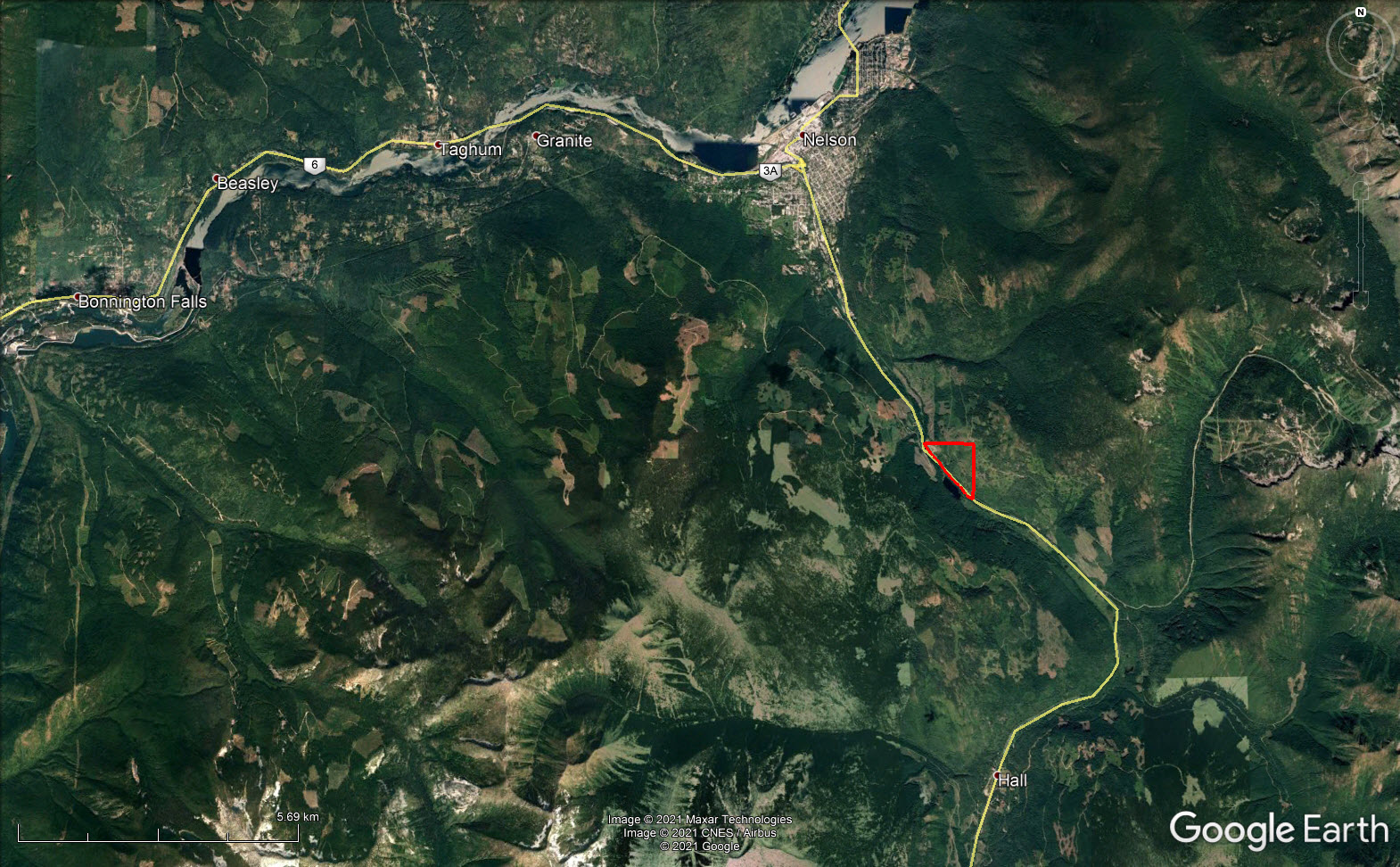 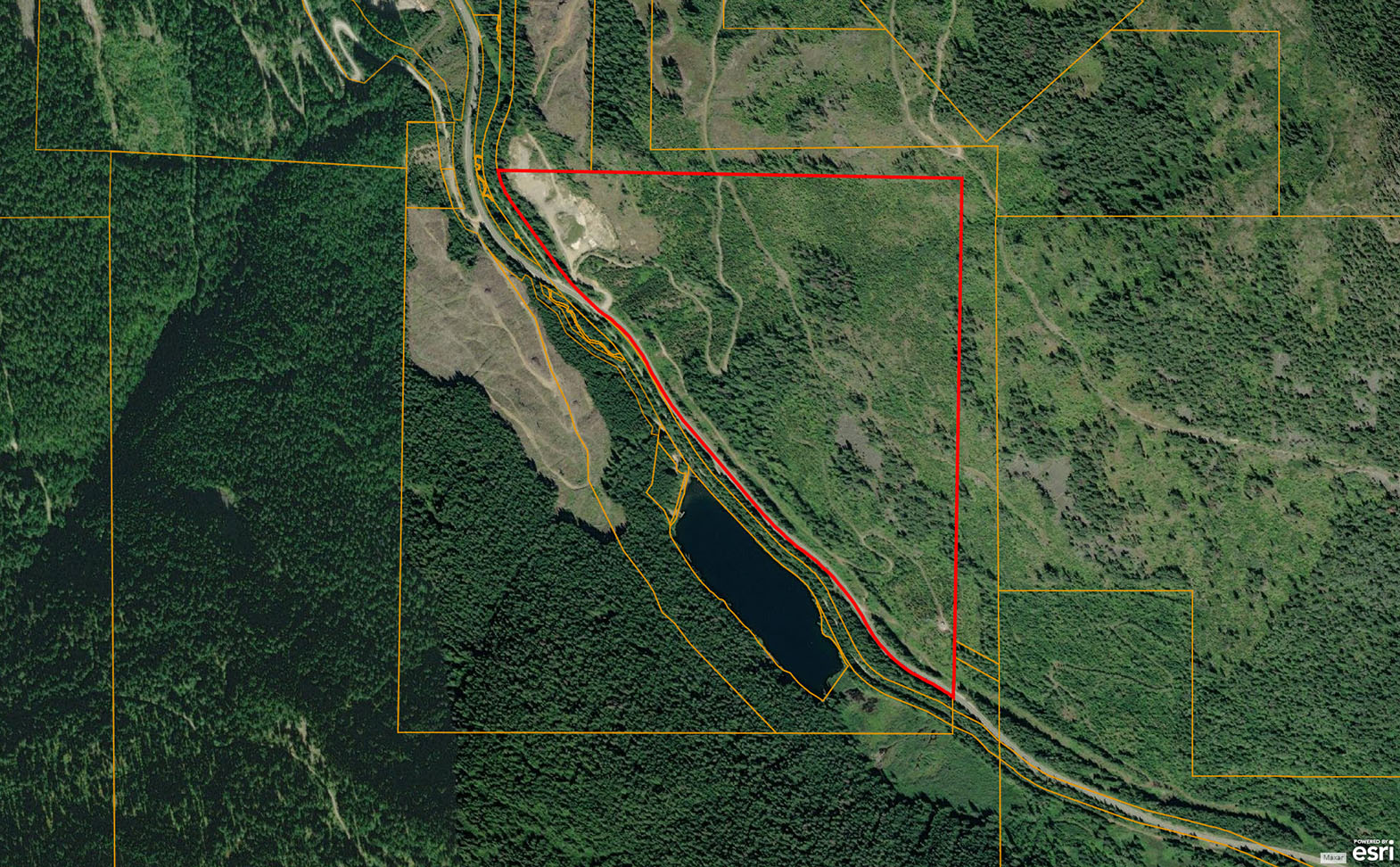 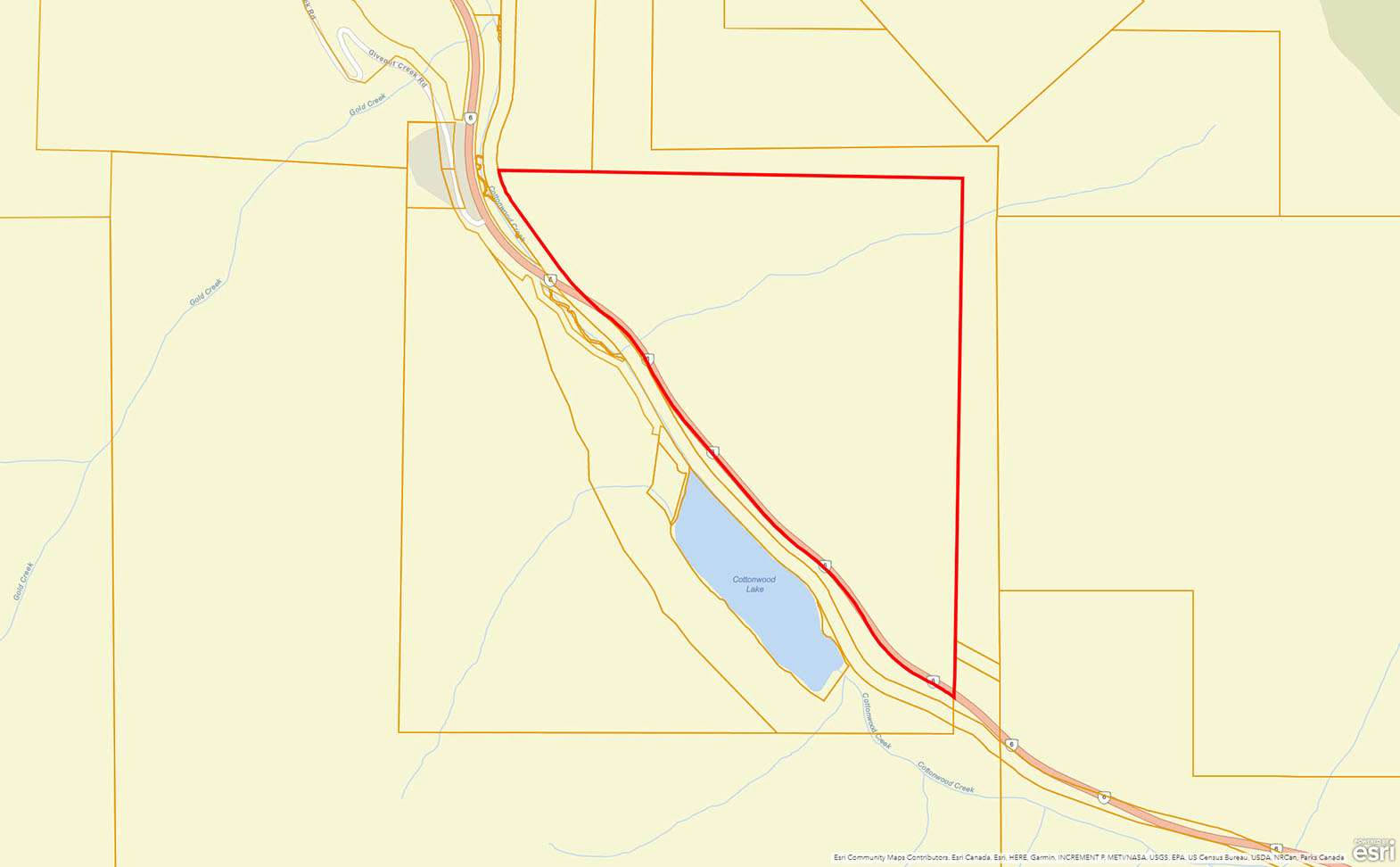 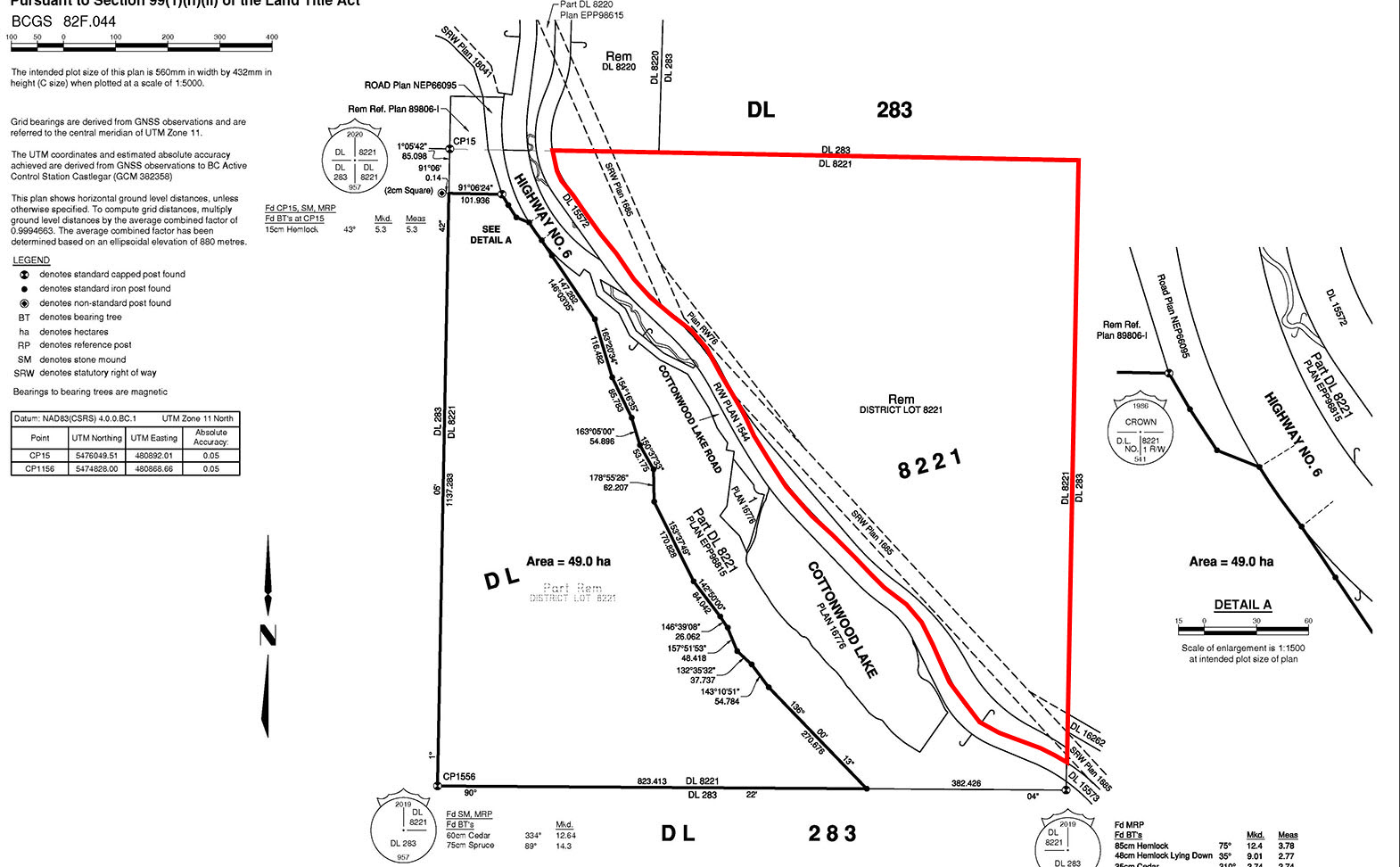