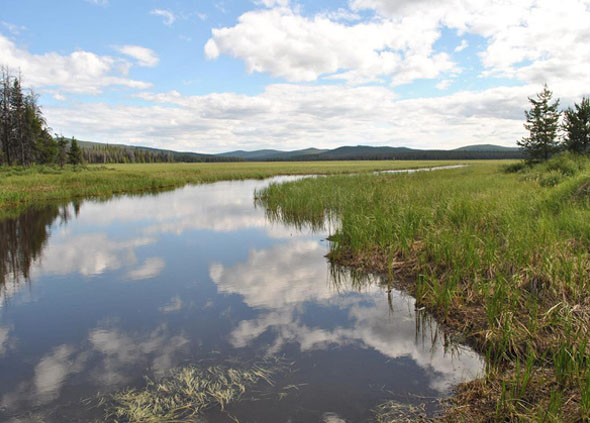 Chilcotin's 'Wild West' provides the setting for the dreams and desires of the cowboys, pioneers, and the 'want to get back to our roots' folks. Add the life-breathing Maxwell Creek flowing through the acreages, and you'll be packing your wagons! 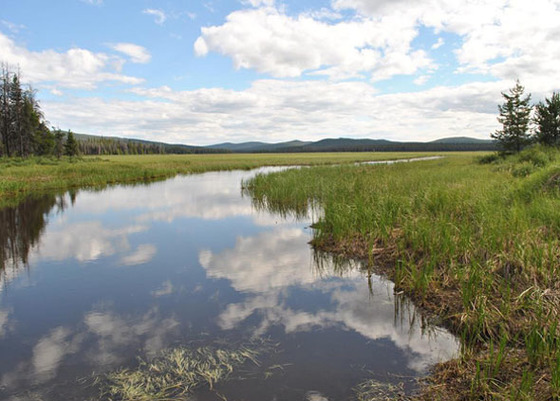 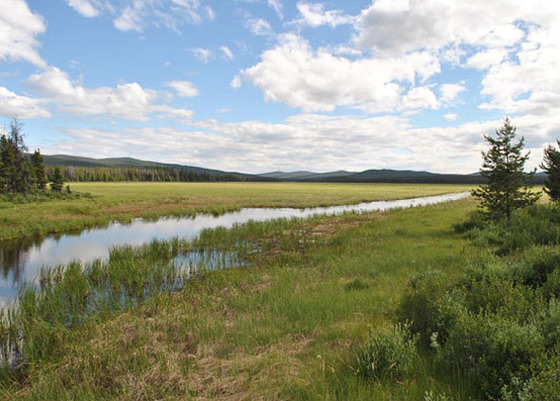 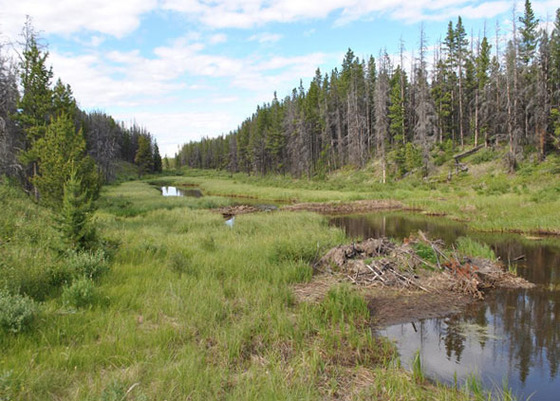 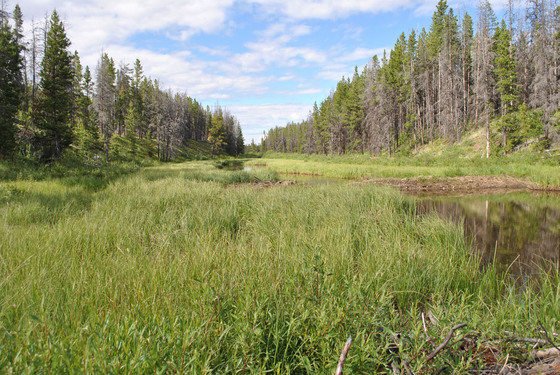 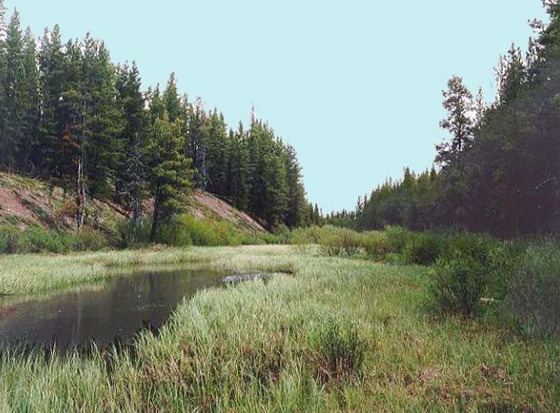 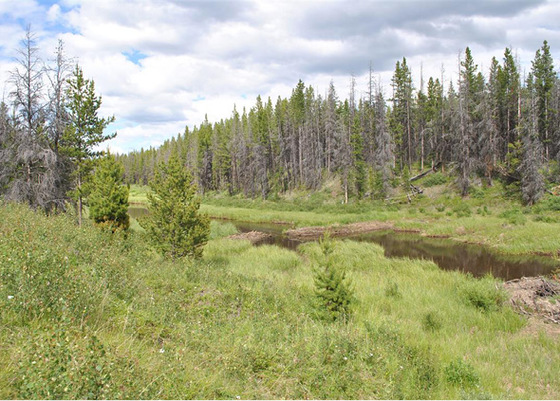 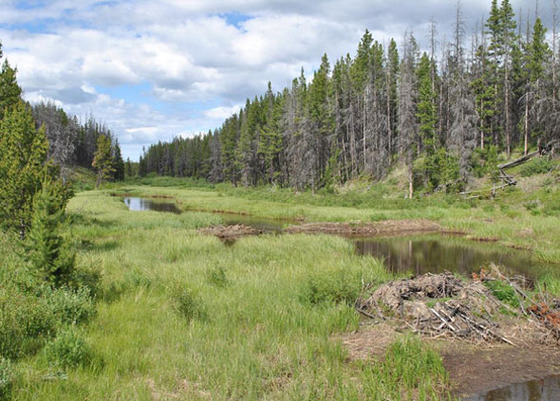 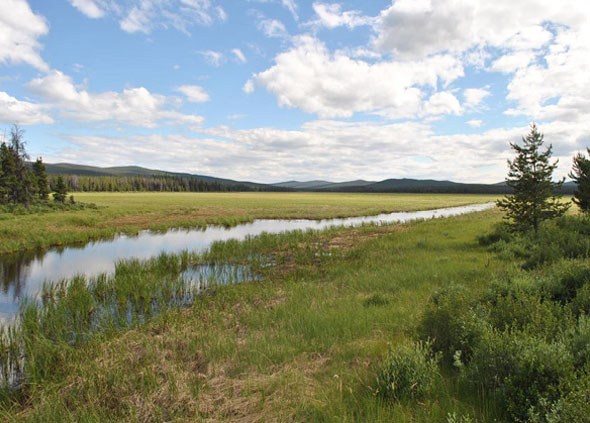 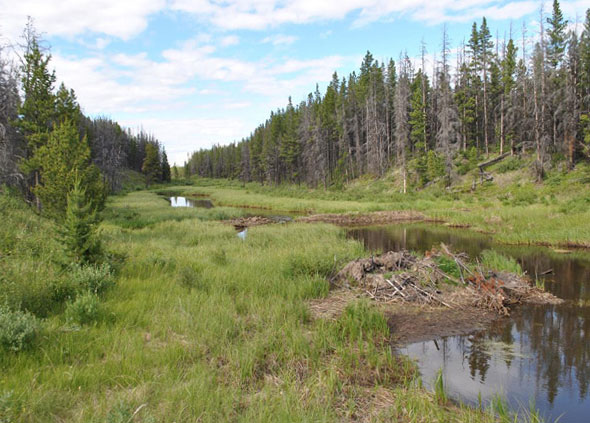 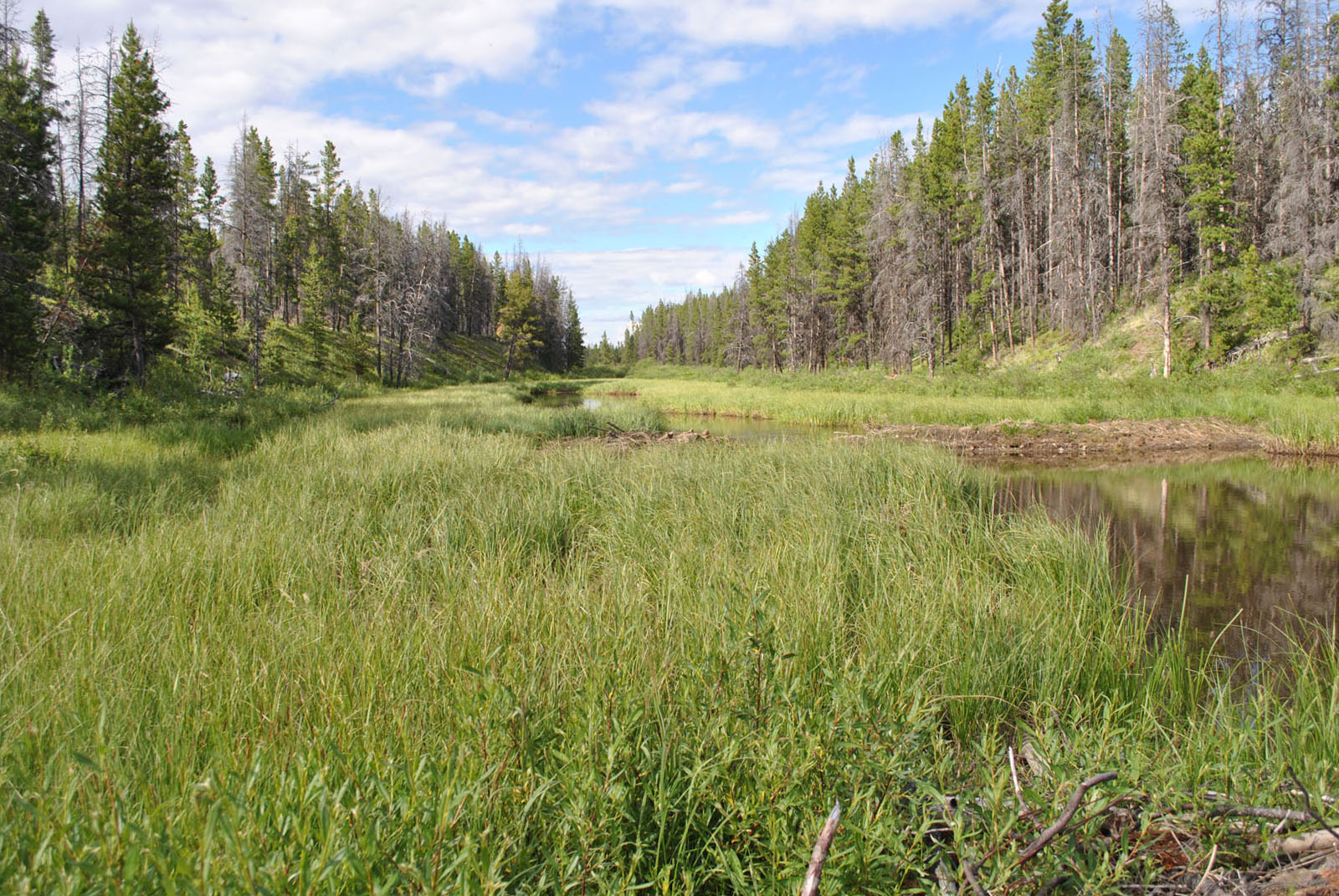 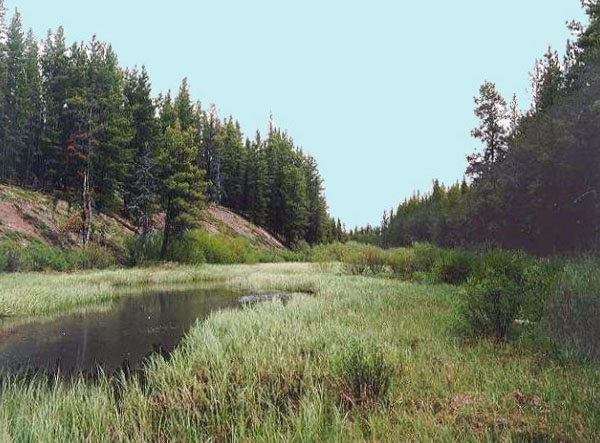 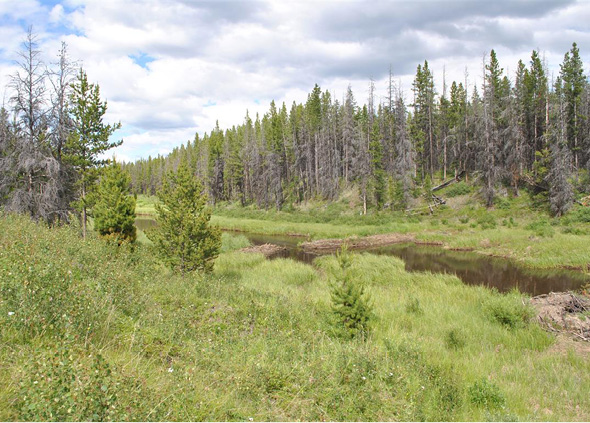 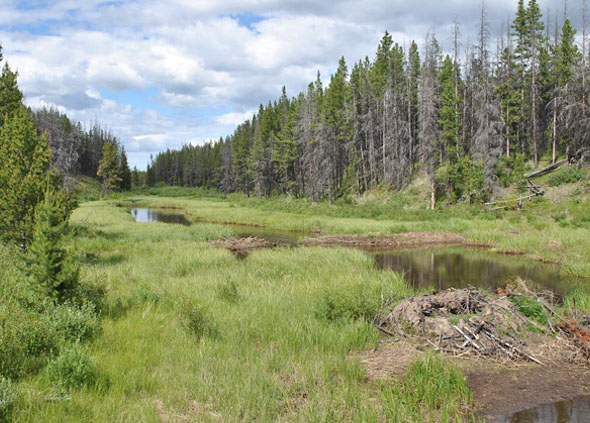 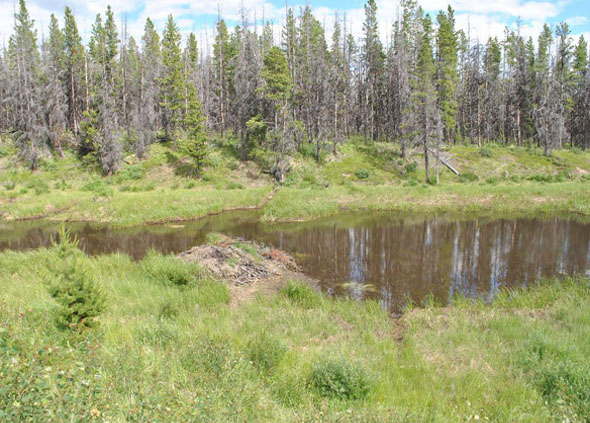 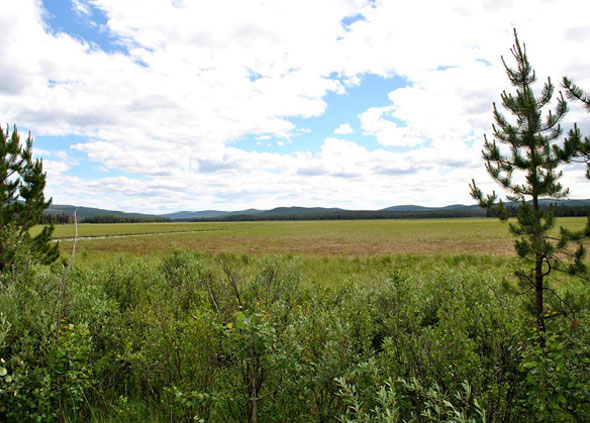 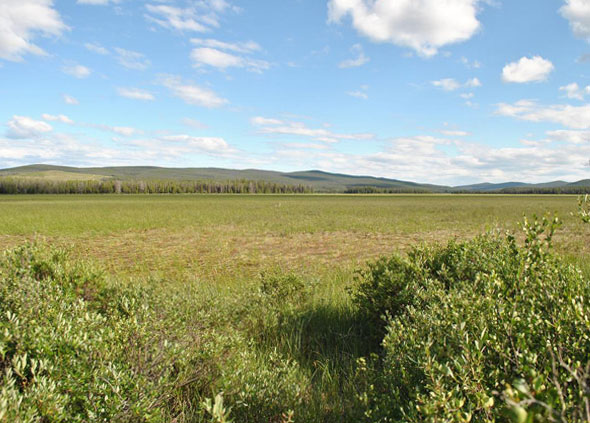 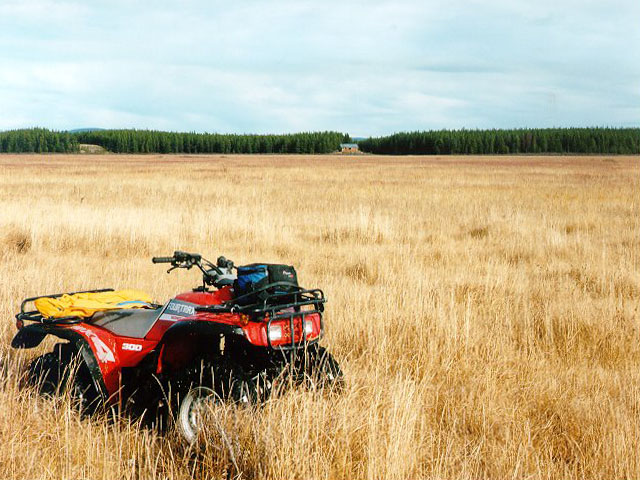 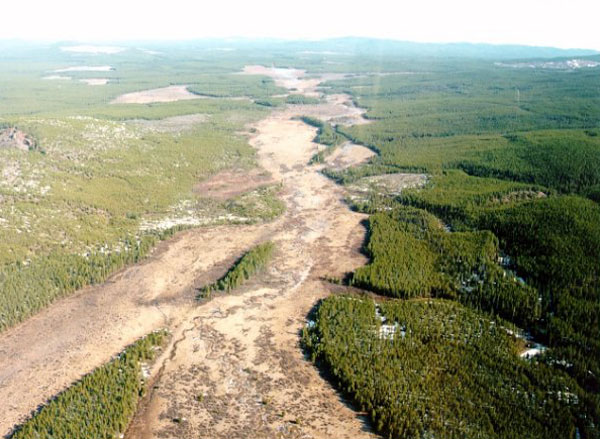 These picturesque 345 and 130 acreages offer the pioneer spirit in us an opportunity to immerse in the 'Wild West.'

These parcels of land are predominantly meadowed within a valley with rolling hills on either side. Maxwell Creek winds through much of the property in a northerly direction. The creek supplies natural irrigation to the large open fields. The land is mostly level, with some ridges overlooking the property.

A forest fire came through much of the property over five years ago. The fire stimulated new growth and provided excellent habitat for wildlife. The nutrient-rich ash and increased sunlight exposure are important combinations for regeneration.

From Williams Lake, head west on Highway 20 for 146 kilometres. Just before crossing the Chilcotin River Bridge and the settlement of Redstone, turn right onto the 'Redstone-Chezecut Forestry Road for approximately 41 km. Continue on the main road taking the right fork about the 42 km sign. At about kilometre 49, turn right on "Old Scotty Meadow Main" Forestry Road. Follow this road for about 25 kilometres to the landing strip. Follow the landing strip southwards, giving access to the property's northern boundary 1.5 km south. There are other access points through Crown land on the west and east sides. The route described is known.

The Chilcotin region is the iconic 'Wild West.' Mostly remote and tranquil, the rivers and forests are teeming with an incredible variety of life and opportunity—attracting local and global attention. The Chilcotin Plateau is well known for its open grasslands with spectacular views of snow-capped mountains in the distance. This region hosts some of the largest ranches in British Columbia.

This vast landscape lies between the Coast Mountains and the Fraser River. It has an impressive diversity of wildlife, including Canada's largest population of bighorn sheep, rare white pelicans, trumpeter swans, bears, lynx, wolves, mountain caribou, and hundreds of wild horses.

Three major river systems, the Homathko, Klinaklini, and Dean, run westward through the Coast Mountains, while the southeast is drained by the great Chilko, Chilcotin, and Fraser River systems. The grassland canyons found on the Chilko and Fraser are desert landscapes similar to those in the south-western United States.

The area from Williams Lake to Bella Coola has just a single road running down the middle of it – Highway 20 - and people still refer to it as 'The Last Frontier. It has always drawn rugged, determined, hard-working people. Self-reliant folks taking the path less traveled, not only farm and ranch, but nowadays, build character-filled lodges or fly floatplanes to share this raw wilderness.

The Alexis Creek area has about the best the Chilcotin offers in terms of climate and growing season. The population of Alexis Creek is approximately 300. It is the service center for the Eastern Chilcotin where you can find accommodation, a red-cross outpost hospital, R.C.M.P., gas and groceries, post office, and B.C. Forest Service Office.

Chilcotin's outdoor adventures are endless, from aerial sightseeing over the Homathko Icefield to heli-skiing the deep powder of the Chilcotin Mountains to multi-day loop treks through the rugged beauty of Tweedsmuir Provincial Park. Thrill-seekers charge down the fast-moving Chilcotin River, rated among the most challenging white-water rivers in North America, or shoot the White Mile on the Chilko, one of the most exciting rafting adventures.

Anglers head for the lakes of the West Chilcotin, where chartered float planes provide fly-in adventures to remote locations that many only dream of. Superior fly fishing is found on the Blackwater River in the region's north and on the Upper Dean River near Anahim Lake.

The Hudson's Bay Company trading post was established in 1828 at the confluence of the Chilco and Chilcotin Rivers near Alexis Creek. The First Nations used furs to trade for guns, blankets, and rice. The routes they traveled became known as the "grease trails."

The first cattle ranchers came in the 1860s, and small communities began to form. Alexis Creek was named after Chief Alexis, a leader of the Chilcotin.

In 1934, two cowboys pored over a series of maps on a bunkhouse floor in Wyoming. They both decided to pursue a long-held dream of becoming ranchers. Their focus became the completely unknown area in central BC stretching from the Fraser River to the ocean, a wide-open wilderness. Legend had it that this place held the most extensive untracked grasslands anywhere. Fascinated, these two eventually packed up and headed for this place called Chilcotin and established an expansive ranch. 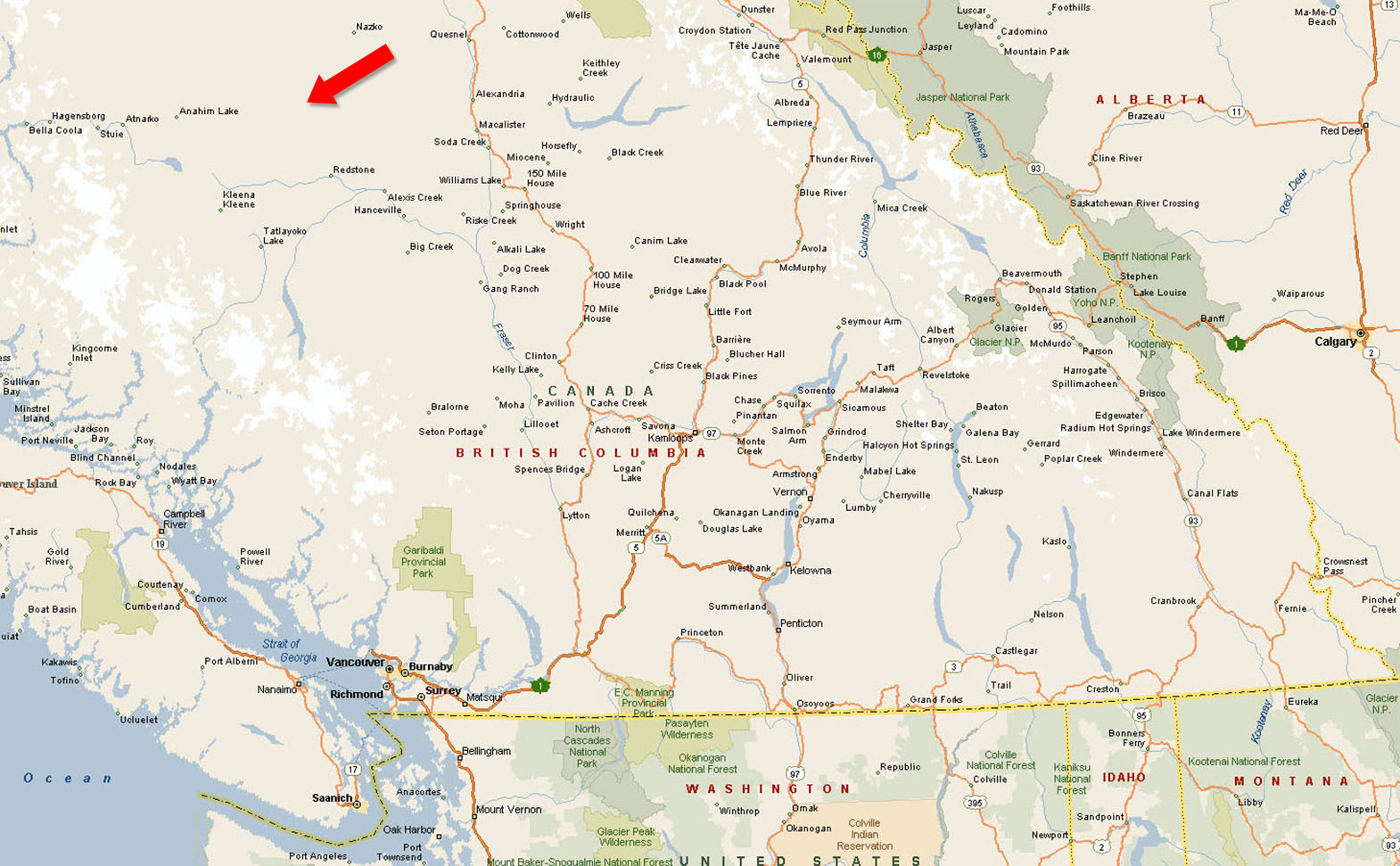 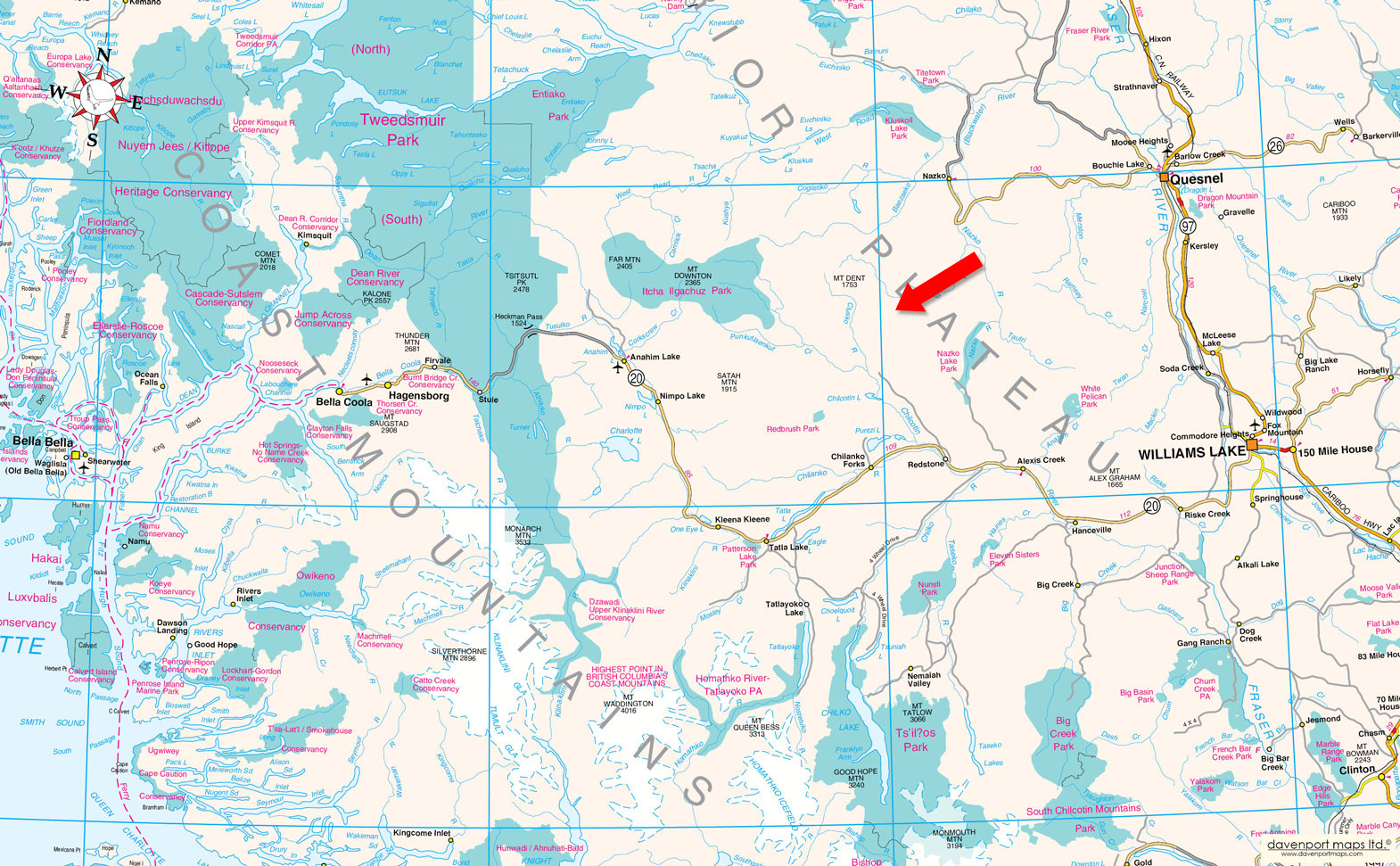 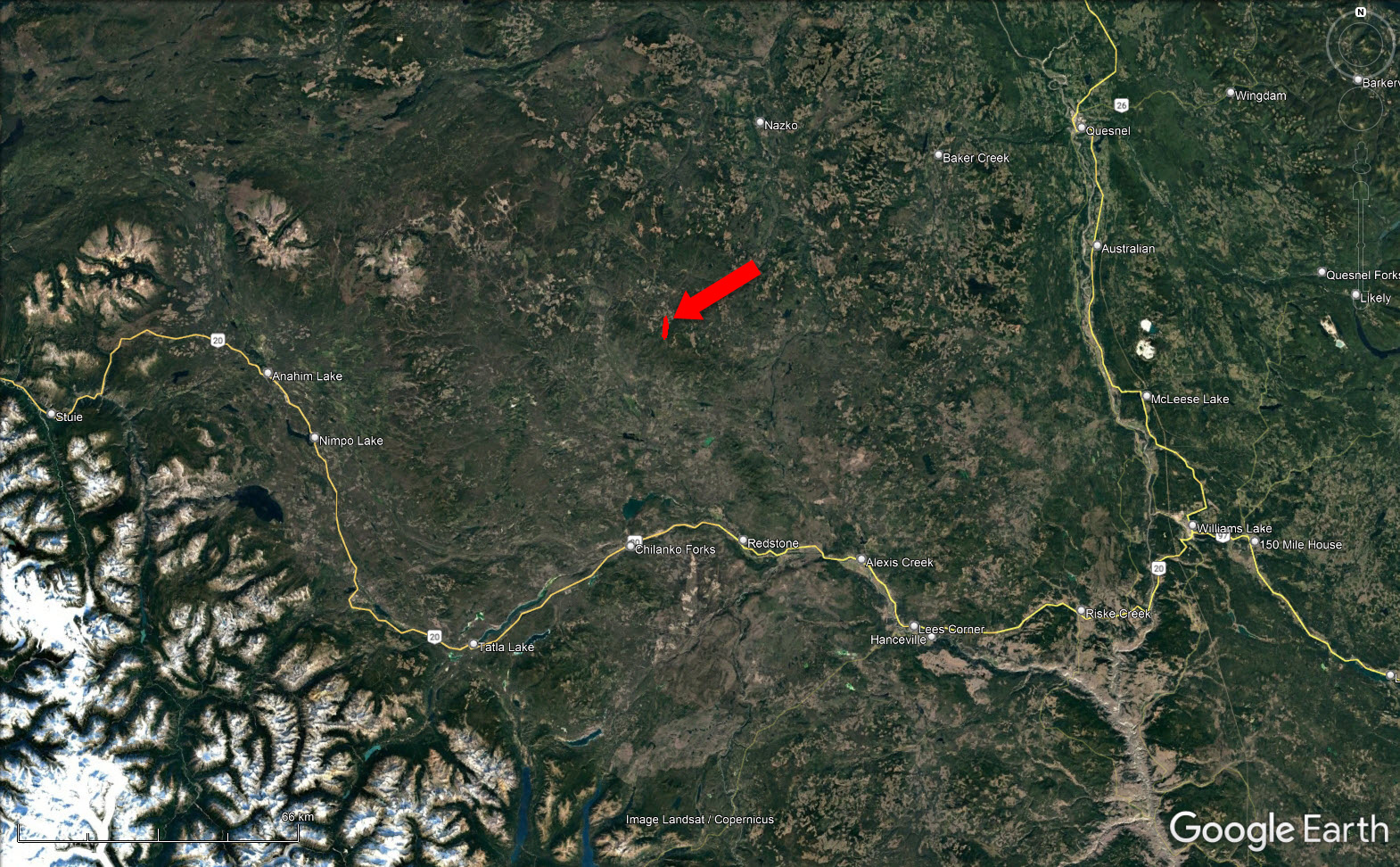 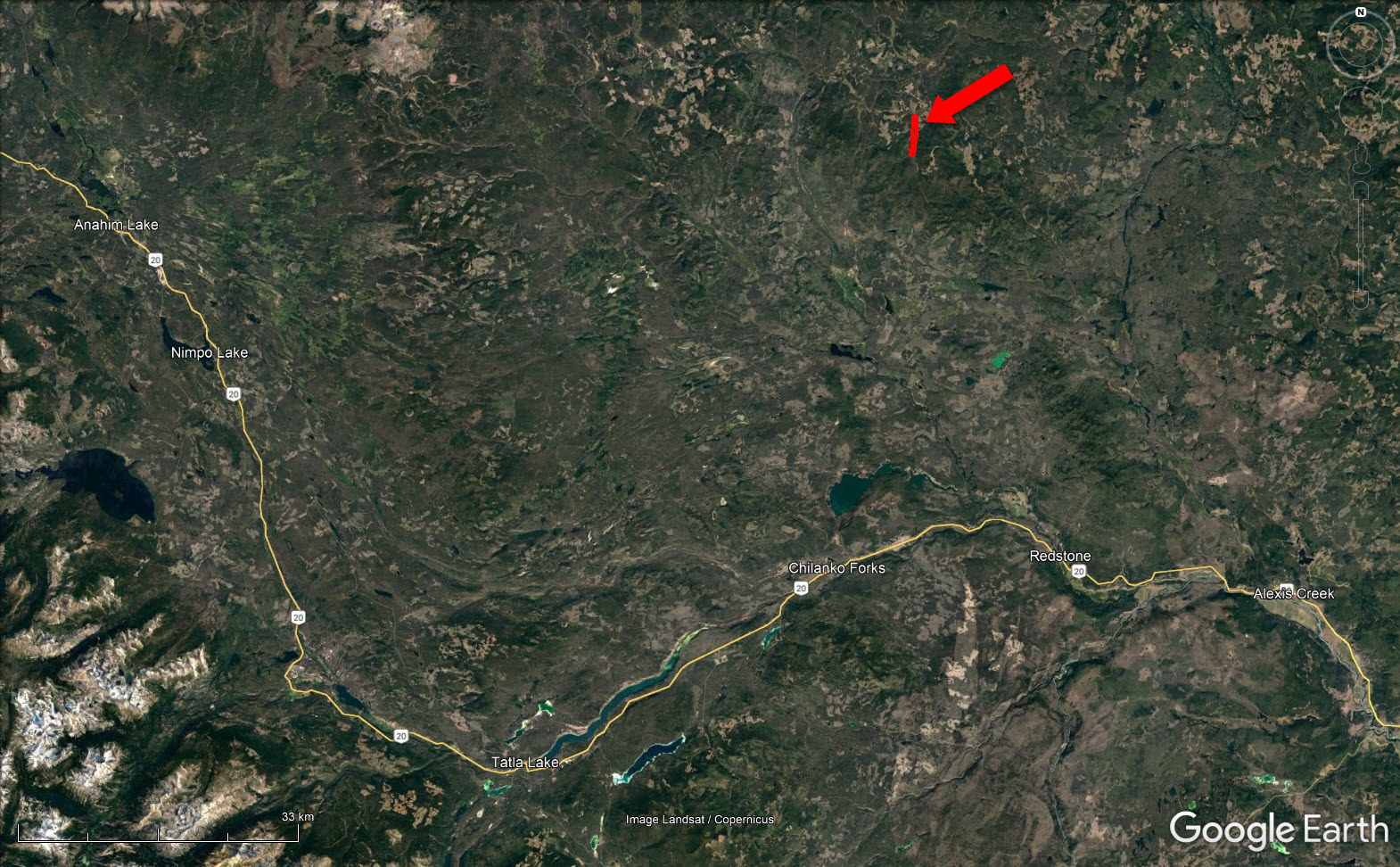 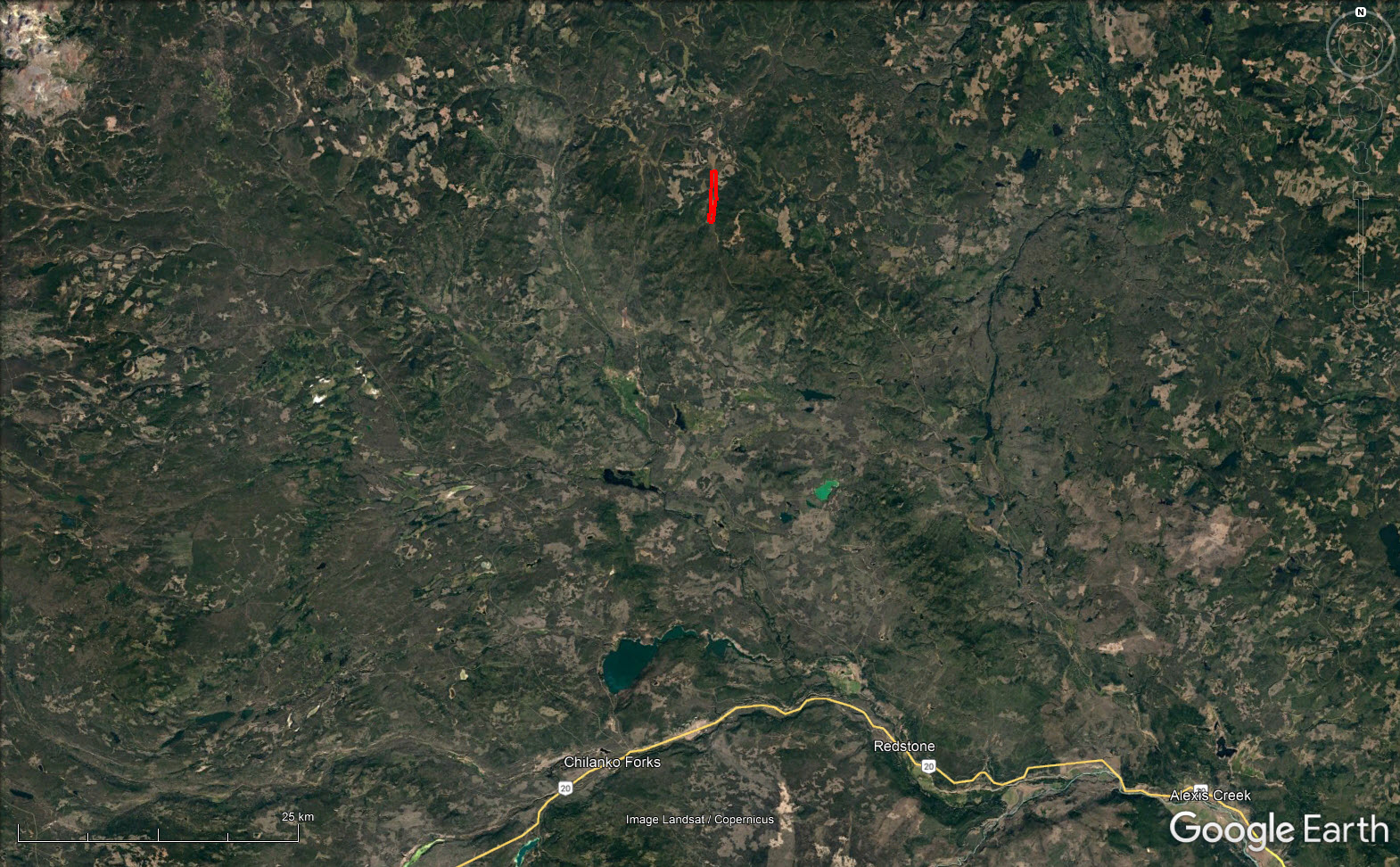 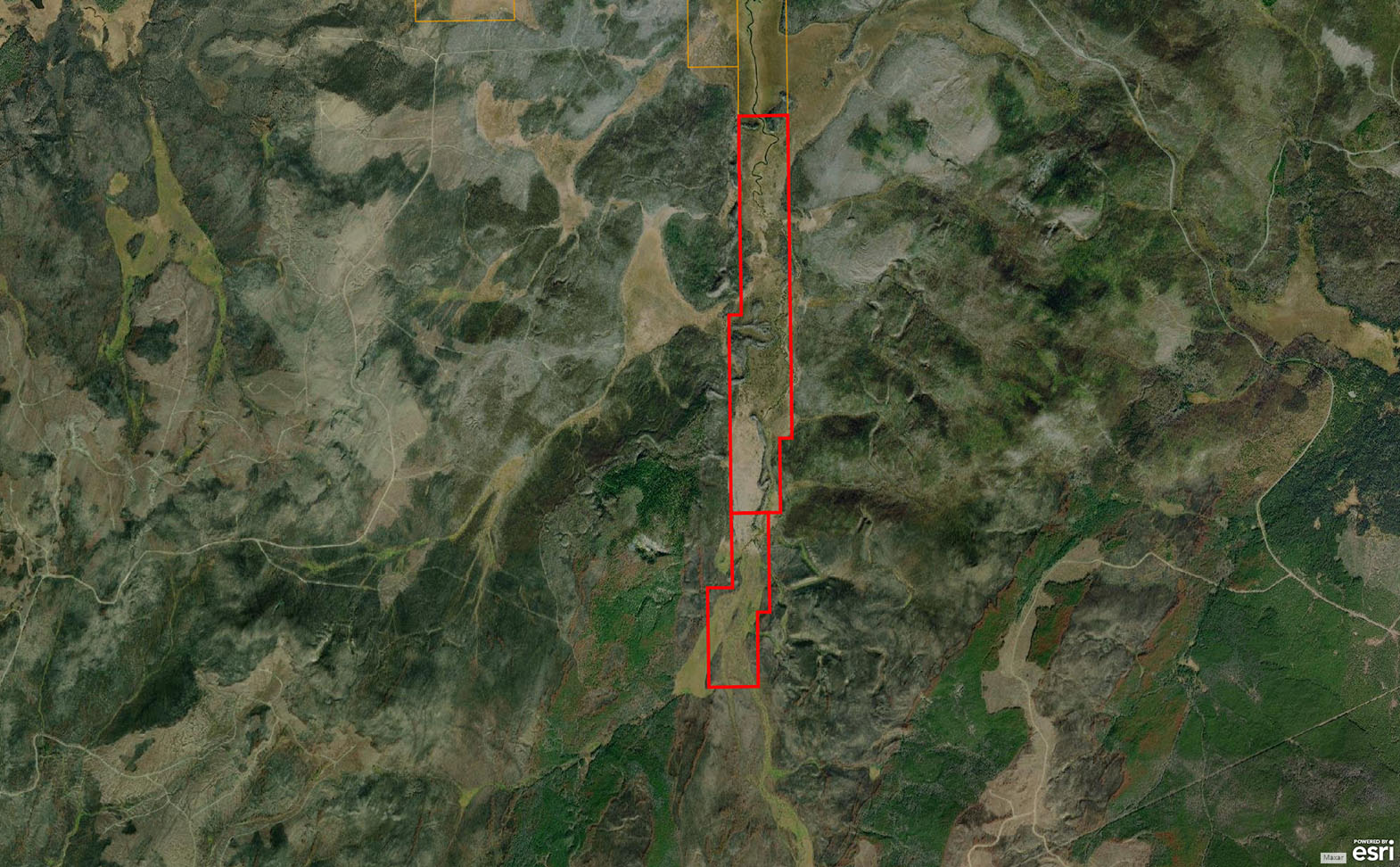 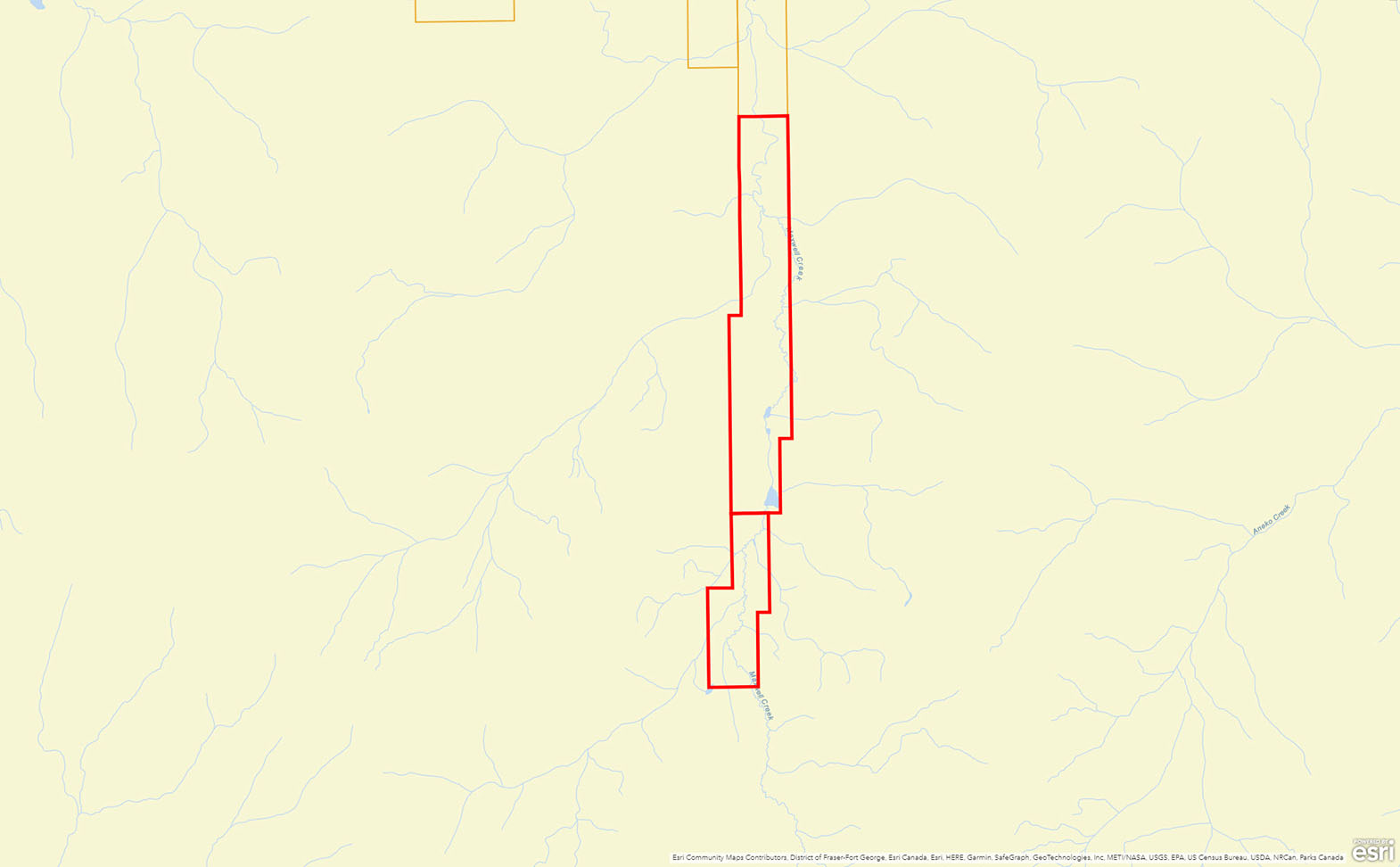 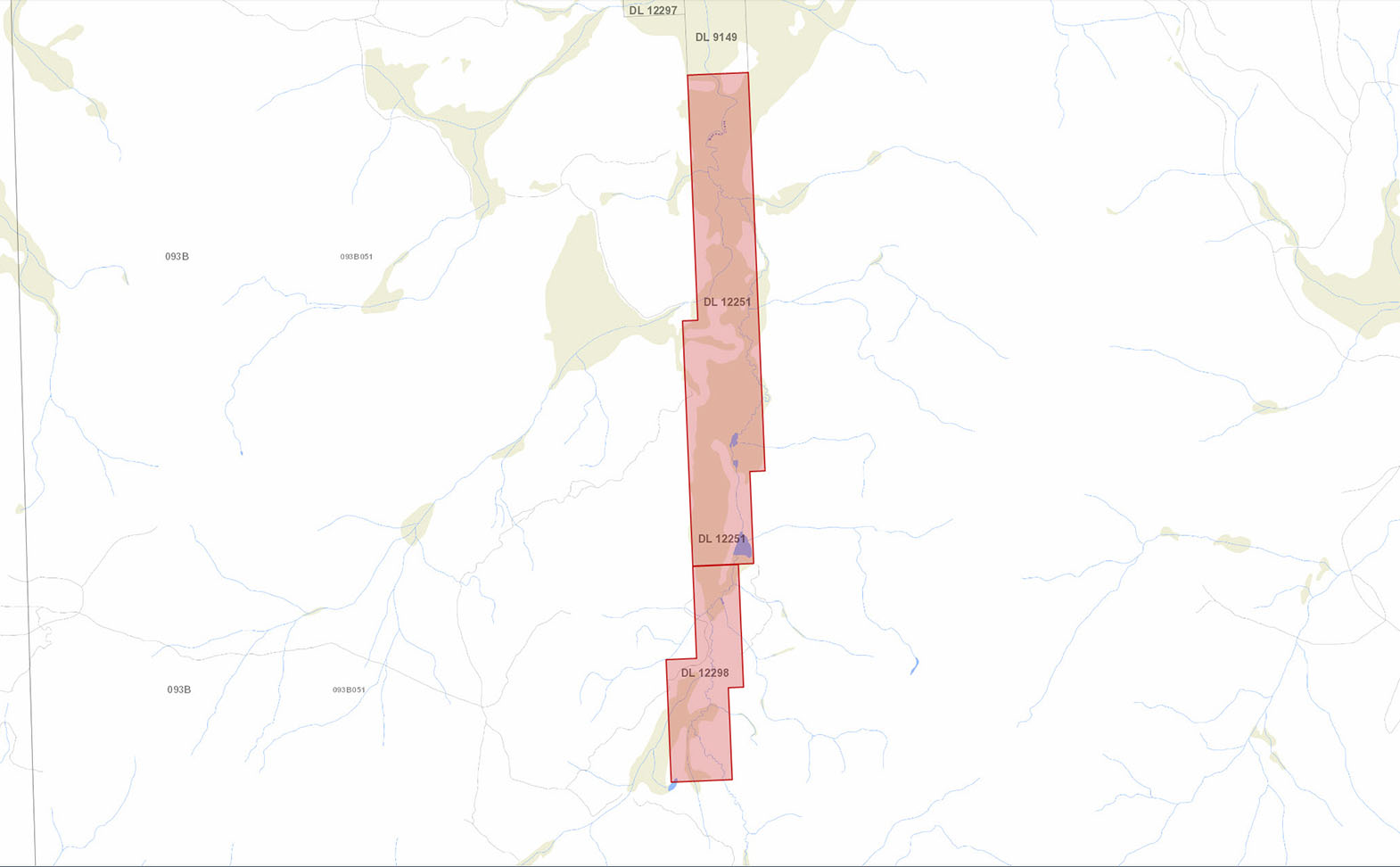