This rare 80-acre property is within 5 km of Burns Lake. Moderately graded and sloping to the west, this acreage provides beautiful views of Decker Lake and brilliant sunsets. H2 zoning allows subdivision into four lots and various uses, including agriculture. The land has been recently logged of merchantable timber and nicely cleared. The land has potential for a valuable small livestock farm with additional development.

Extensive Crown land is accessible immediately to the northeast, accessing trails and roads for recreation and hunting. Fishing is abundant in nearby Burns, Decker, Babine, and Francois Lakes.

Area employment is strong in forestry, mining, and pipeline construction. Burns Lake offers almost all amenities, including a hospital, schools, groceries, and hardware.

From the only round about on Main Street (Highway 16) at the A&W, head northwest for 5.3 km. Turn right onto Beatty Road. At the ‘T’ intersection, turn left. In 340 m you arrive at the south end of the west property line.

There is another dedicated access on Willowbrook Road to the northwest property line (this road is not yet developed). If you reach Willowbrook Road, you have gone too far for vehicle access.

The Lakes District of Northern BC embraces over 300 wilderness fishing lakes and 3,000 miles of pristine shoreline. The district extends from the Stikine Mountains to the Omineca Mountain Range in the east. Ootsa Lake borders the southern area and then extends northward to Babine Lake.

Burns Lake (Pop. 2,800) serves the greater surrounding areas' population of over 8,000 within the Regional District of Bulkley Nechako. The town is a hub for the local logging, saw-milling, mining, and tourist industries. It also serves as the main commercial center for the surrounding area, including Francois Lake, Colleymount, Grassy Plains, Rose Lake, Topley, and Granisle. Several pubs, cafés, restaurants, a broad selection of stores and services, numerous hotels and motels, a library, and a hospital. It is also the location of the head offices of the Regional District of Bulkley-Nechako.

Burns Lake Airport is 20 kilometres northwest of the town. Commercial airlines fly into Regional Smithers Airport, 143 km west of Burns Lake, and International Prince George Airport, 237 km to the east. VIA Rail Canada stops at Burns Lake on the iconic trip from Jasper to Prince Rupert.

Overall, the area receives an above-average of sunshine than other BC areas. In June 1982, Burns Lake recorded a whopping 376.5 hours of sunshine. This is the most sunshine ever recorded during the month of June. The warmest month is July, with an average high of 21°Celcius. The average snowfall is approximately 190 cm, with the chilliest month in January having an average low of -15.3°C.

In 2014, The Village of Burns Lake completed work on the Lakeside Multiplex and renovations to the Tom Forsyth Memorial Arena. This facility includes a hockey rink, curling rink, rock climbing gym, a squash/racquetball court, a fitness facility, and multi-use rooms. The facility is on Spirit Square, a large outdoor park with a playground, a beach, a walking path, outdoor fitness equipment, two tennis courts, and a skateboard park.

The entire Lakes District is famous for its excellent fishing and game. One of the purest water sources in BC, Francois Lake has plenty of rainbow trout, kokanee, Dolly Varden, and char. This lake is sport fishing at its finest, with prize-winning trophy fish.

Burns Lake is the northern gateway to the untamed wilderness of Tweedsmuir North Provincial Park, accessible by floatplane from Burns Lake, jet-boat from Ootsa Landing, or by foot or horseback via the Alexander MacKenzie Trail. This treasured region is often explored on horseback, canoe, and backpack trips. Most of the vast, unpopulated northern half of Tweedsmuir is encircled by the Nechako Reservoir lakes.

Babine Lake Marine Park is a quiet park in a natural setting on the southwest shore of Babine Lake, about 45 kilometres north of Burns Lake. There is a boat launch, fishing for rainbow trout and char, and rustic camping.

The arrival of snow turns the Lakes District into a winter playground, with recreation including ice fishing, skating, snowmobiling, and world-famous cross-country skiing on the groomed trails maintained by the Omineca Ski Club, established in 1927.

Burns Lake was initially named Burnt Lake by the Boreland Expedition around 1866. During the Collins Telegraph Line construction, a tremendous forest fire swept the area, blackening the trees and charring the countryside.

Settlement of Burns Lake began around 1911, with the arrival of construction crews to begin work on the Grand Trunk Pacific Railway, now part of the Canadian National Railways. The original 'tent town' began to grow as more settlers arrived, with incorporation as the Village of Burns Lake in 1923.

After a decline in the prosperous timber industry during the depression years, the demand for forest products rose following the Second World War. By 1948, nearly 90 small sawmills were operating in the Burns Lake area.

The Lakes District Museum is one of the premier small-town museums in BC, which tells the story of the pioneer days and houses turn-of-the-century treasures of the area's history. 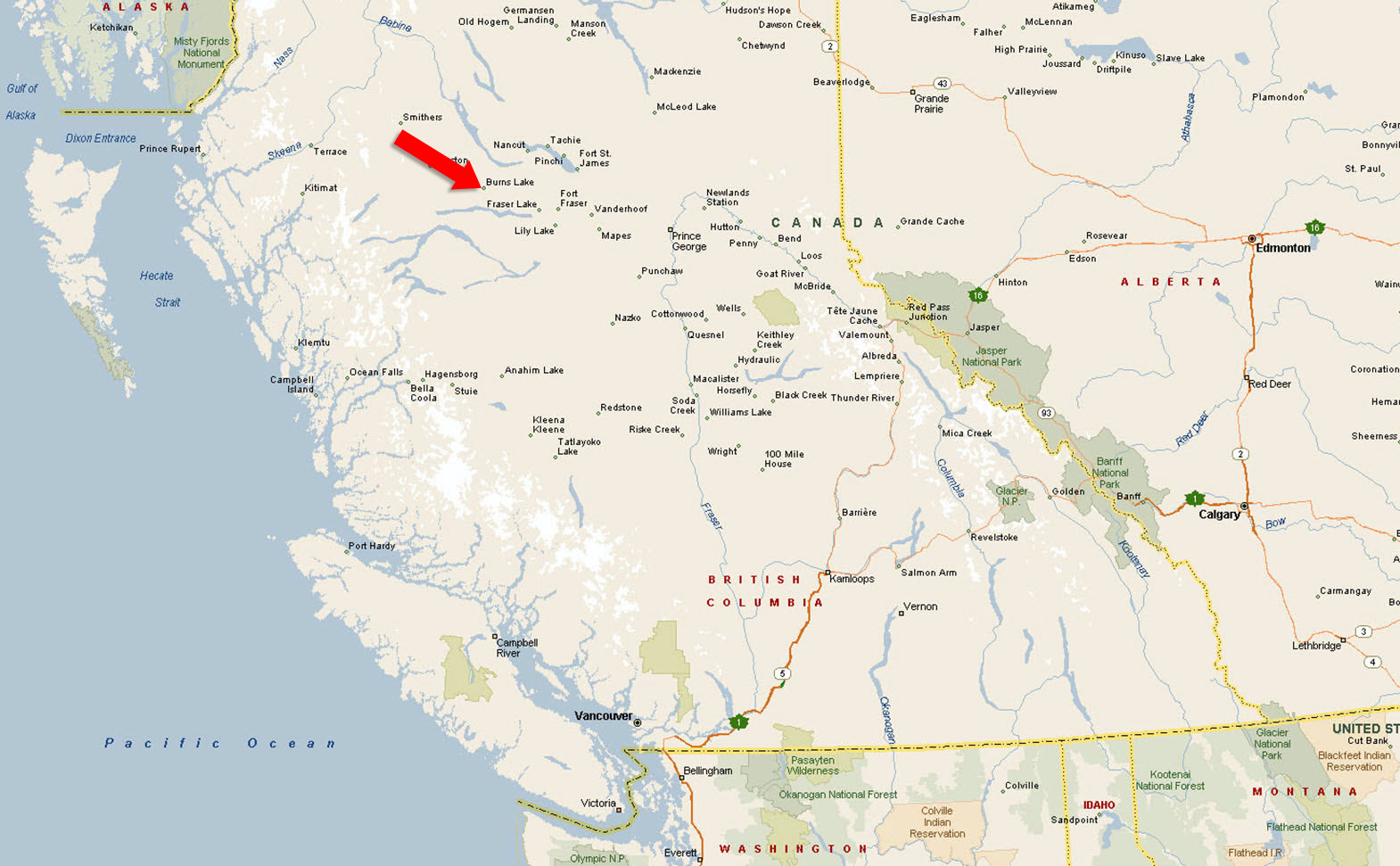 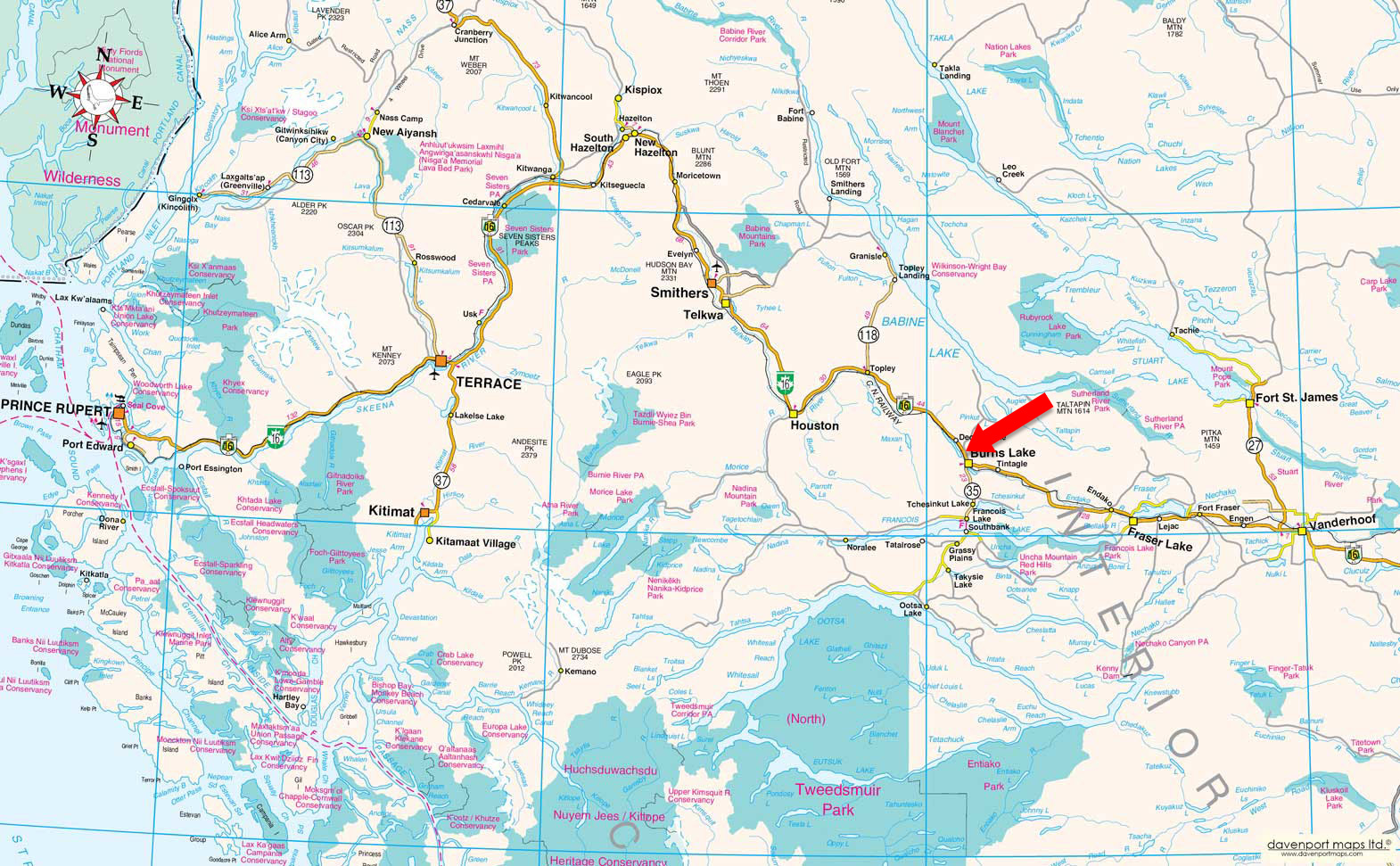 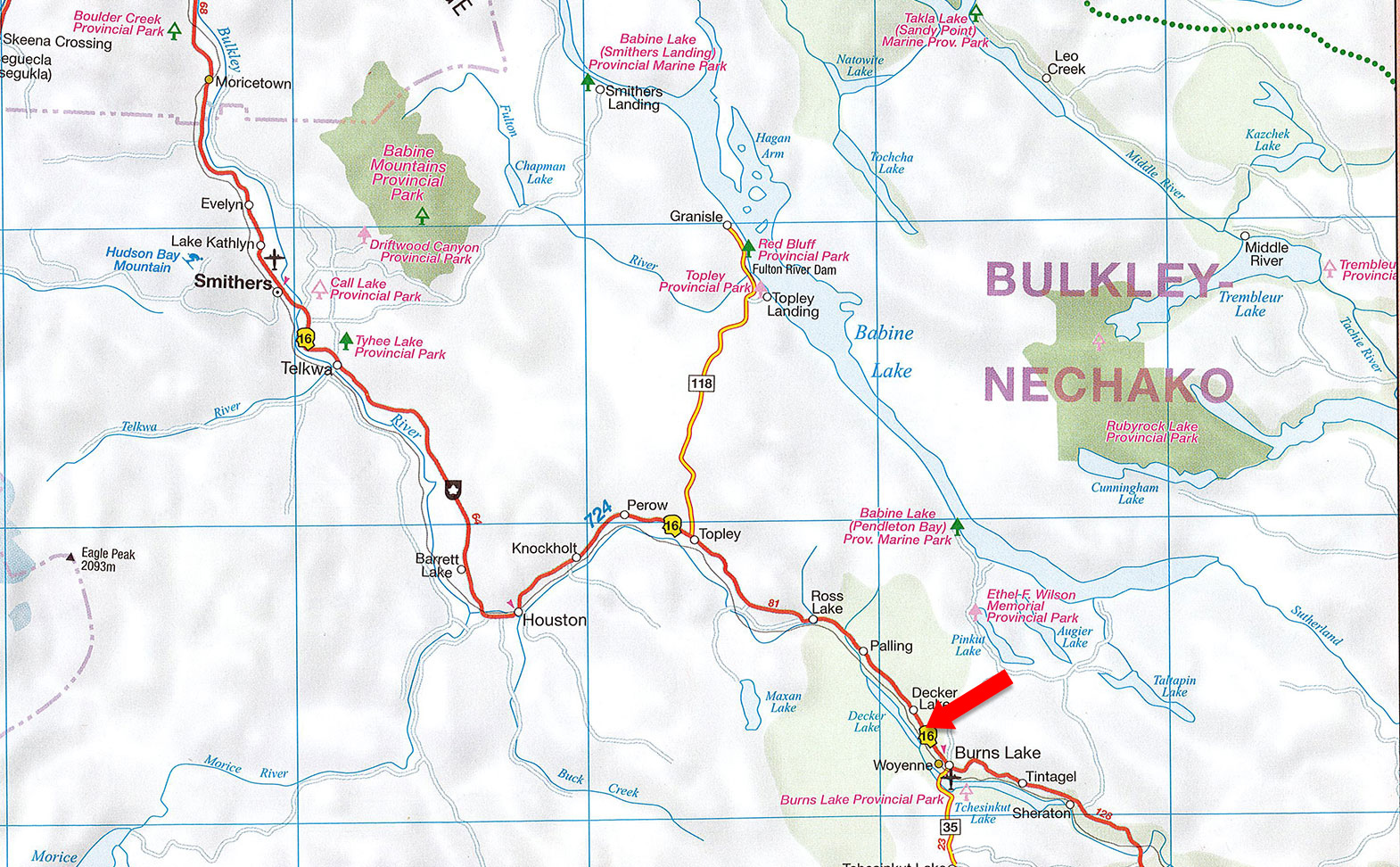 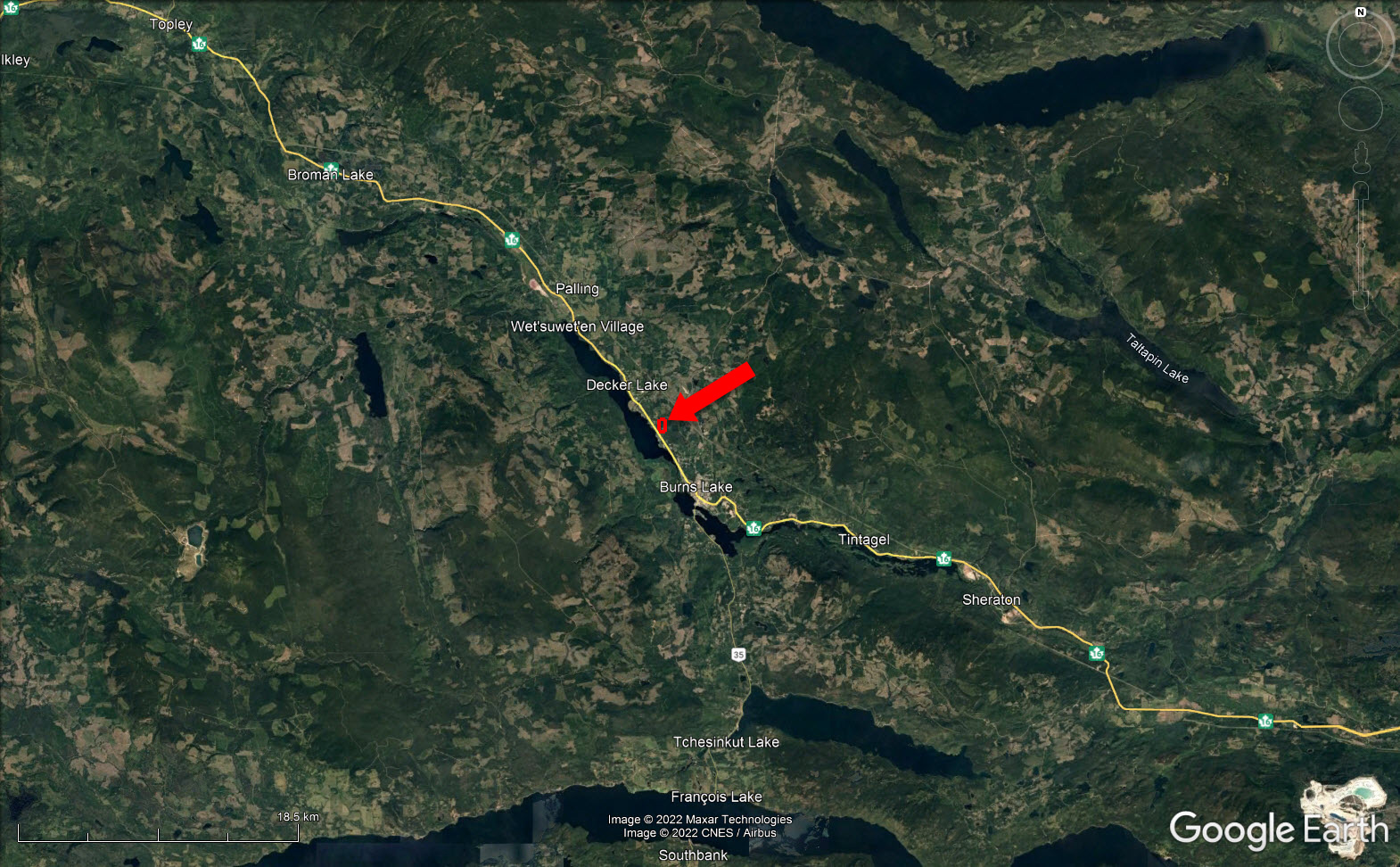 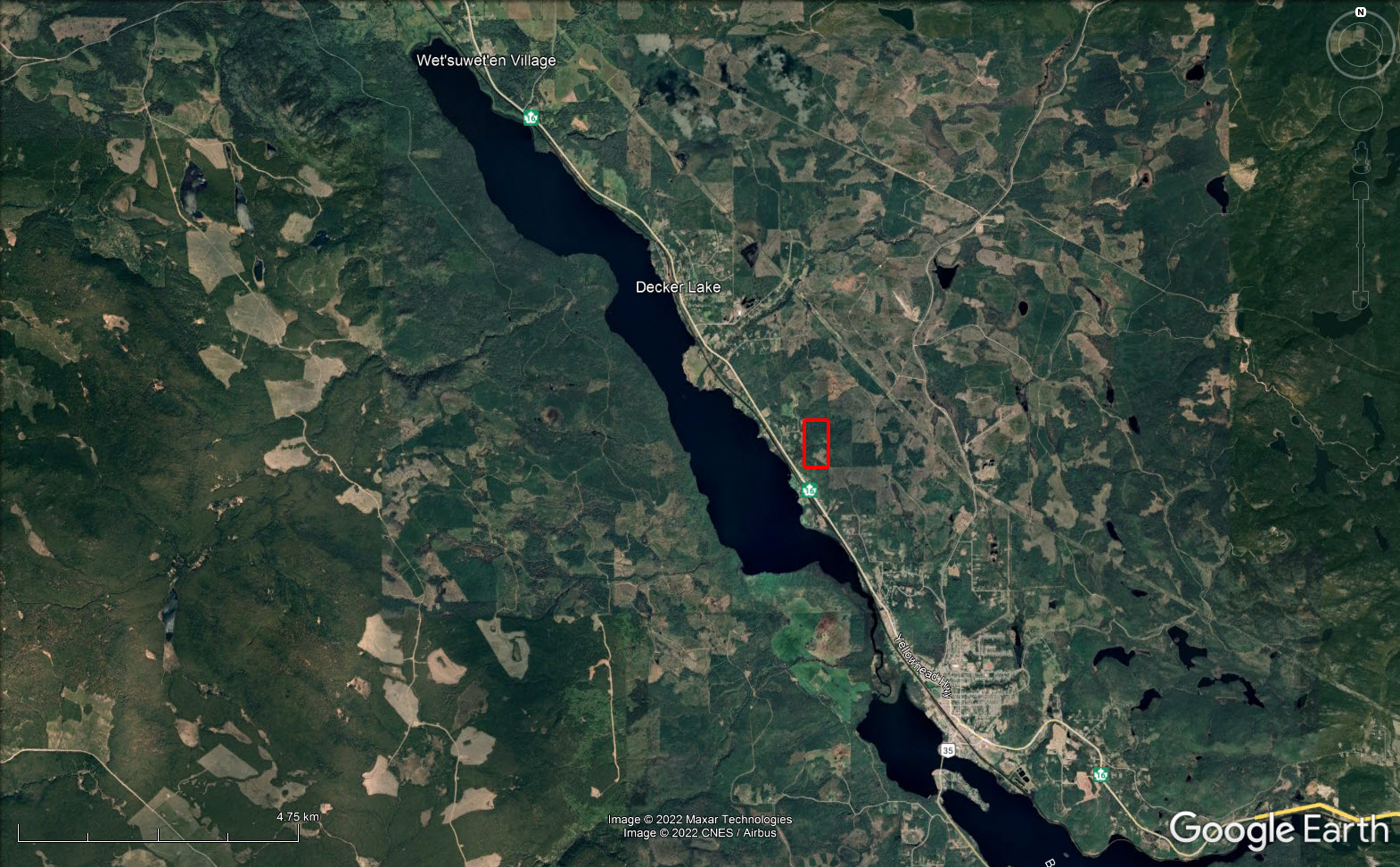 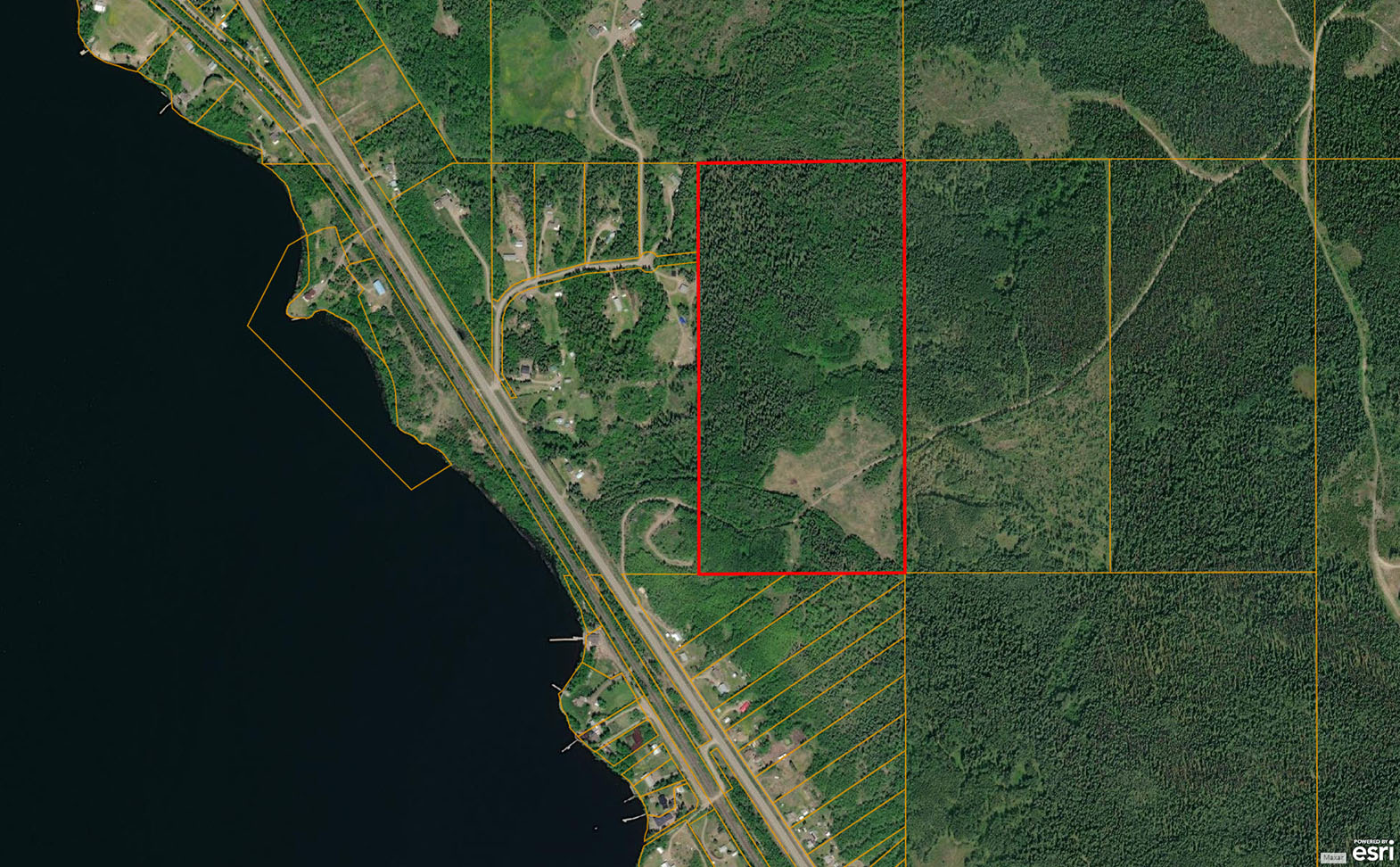 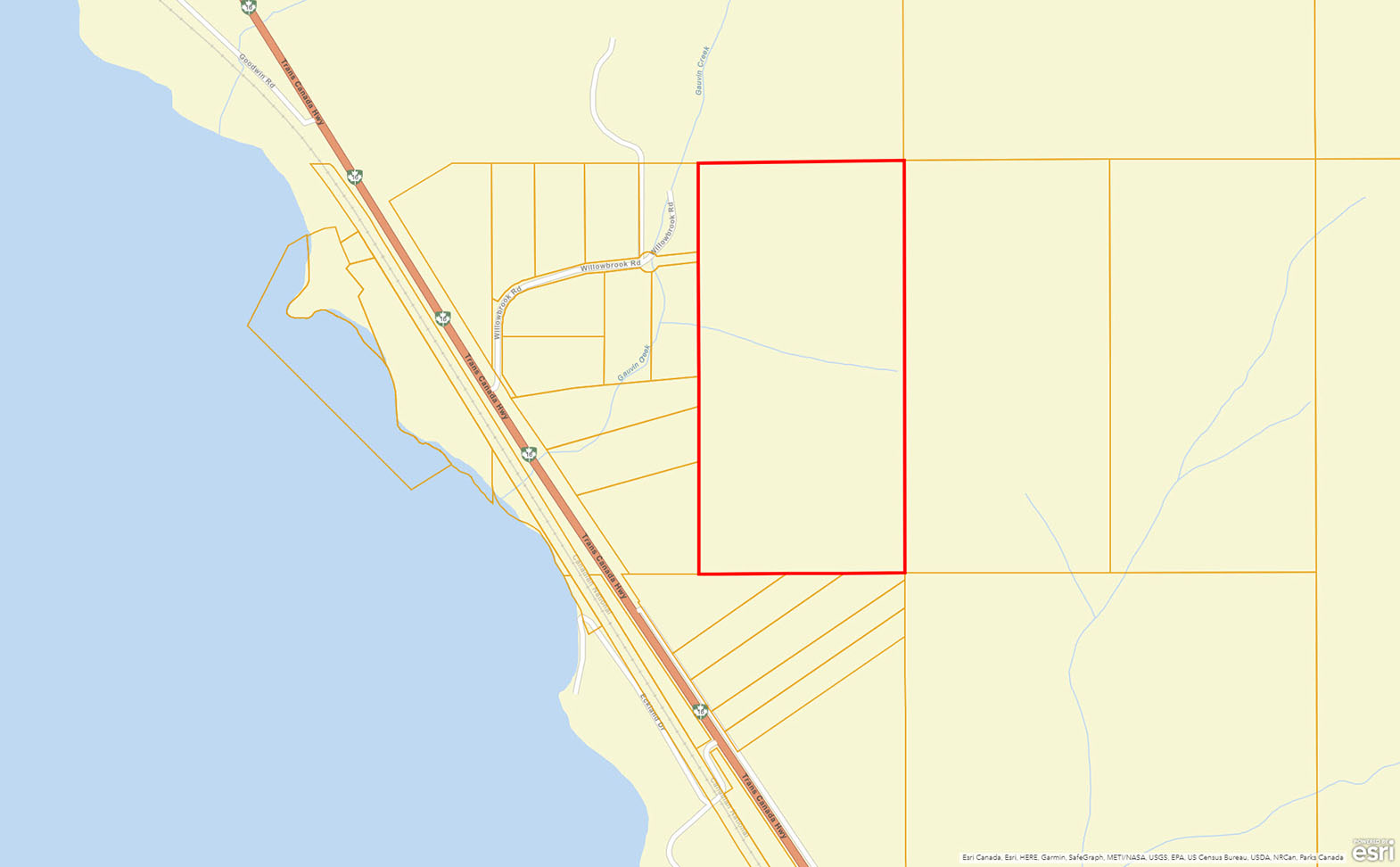 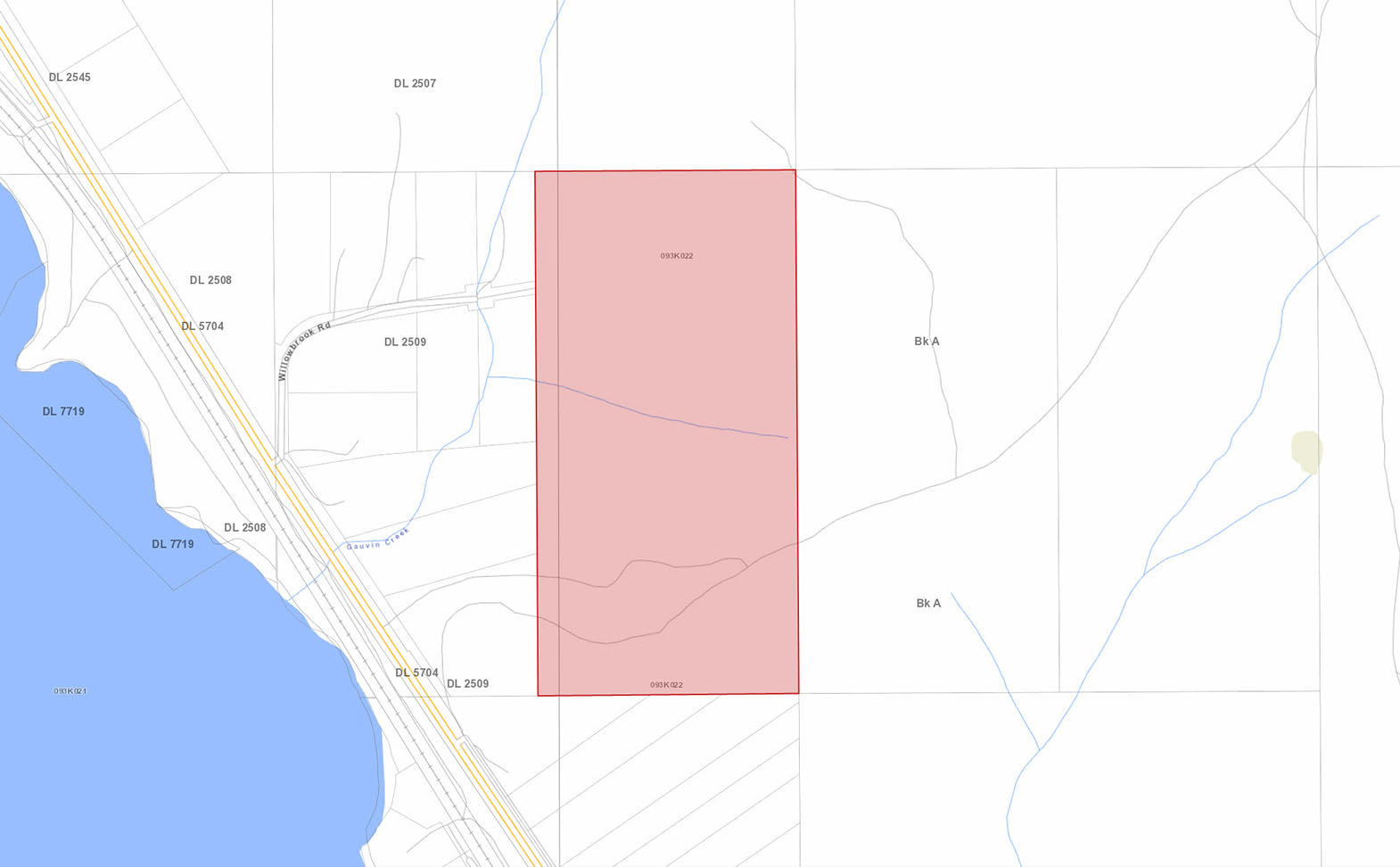