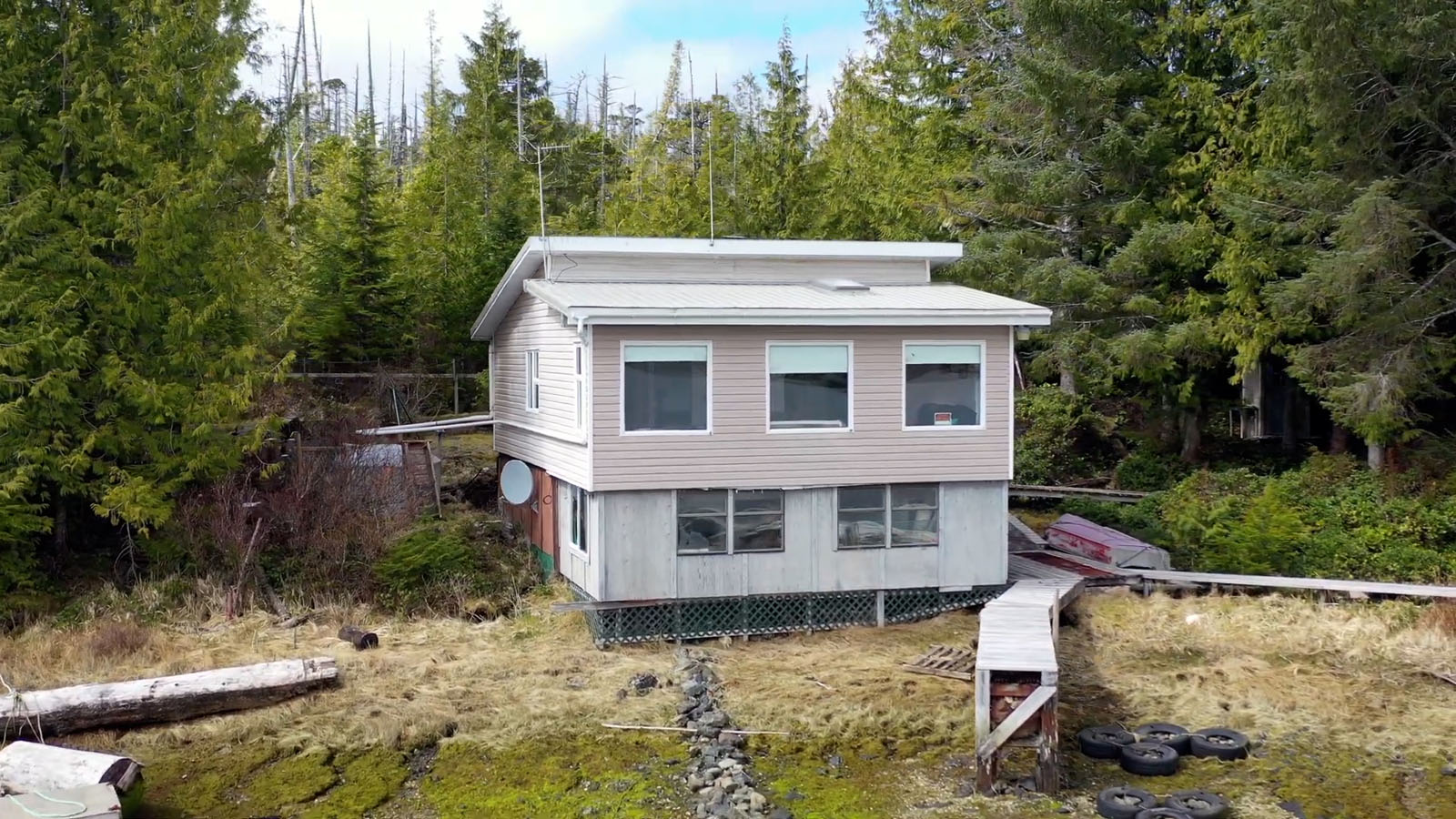 North Coast & Northwestern BC Listing No. 22161

Two bedroom home with 120 ft of oceanfront in the protected waters of Hunts Inlet, Porcher Island. Close to Prince Rupert, access is by float plane or boat. The home is powered by solar panels and generators. Perfect launching pad to fish and recreate! 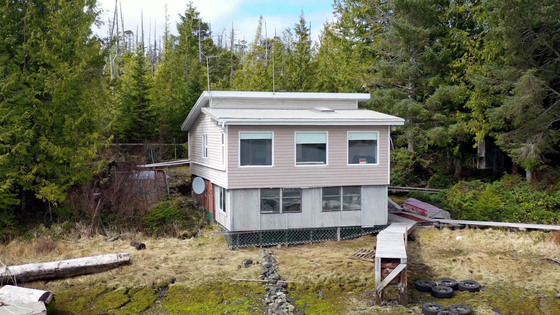 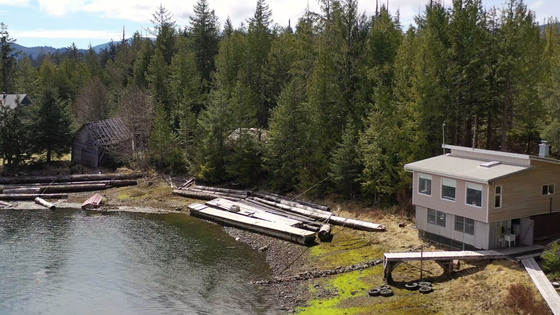 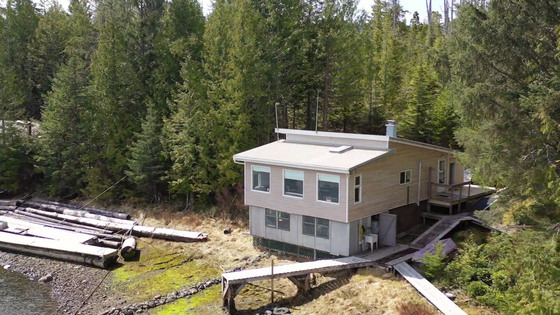 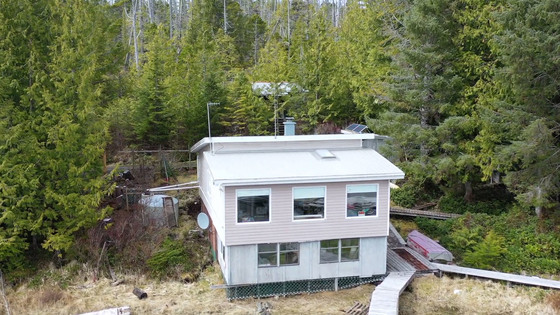 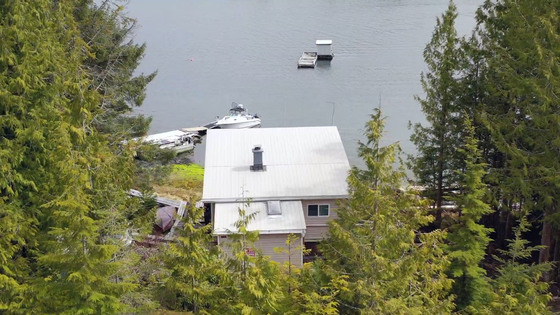 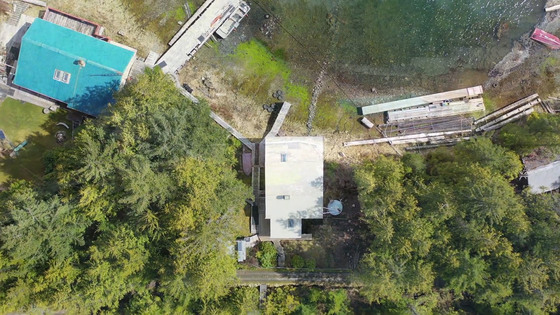 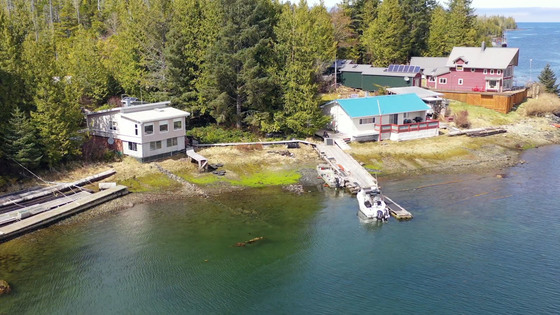 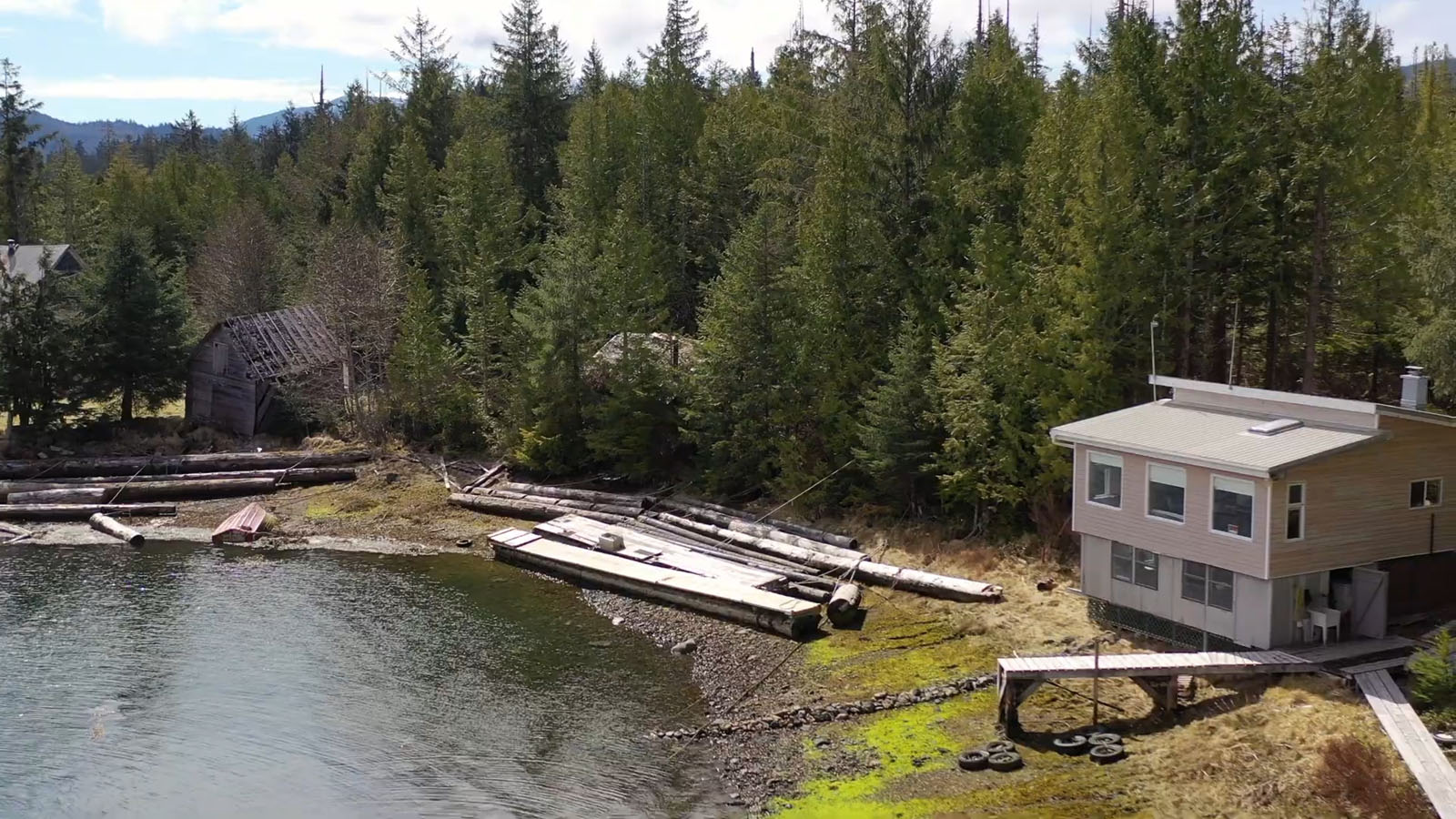 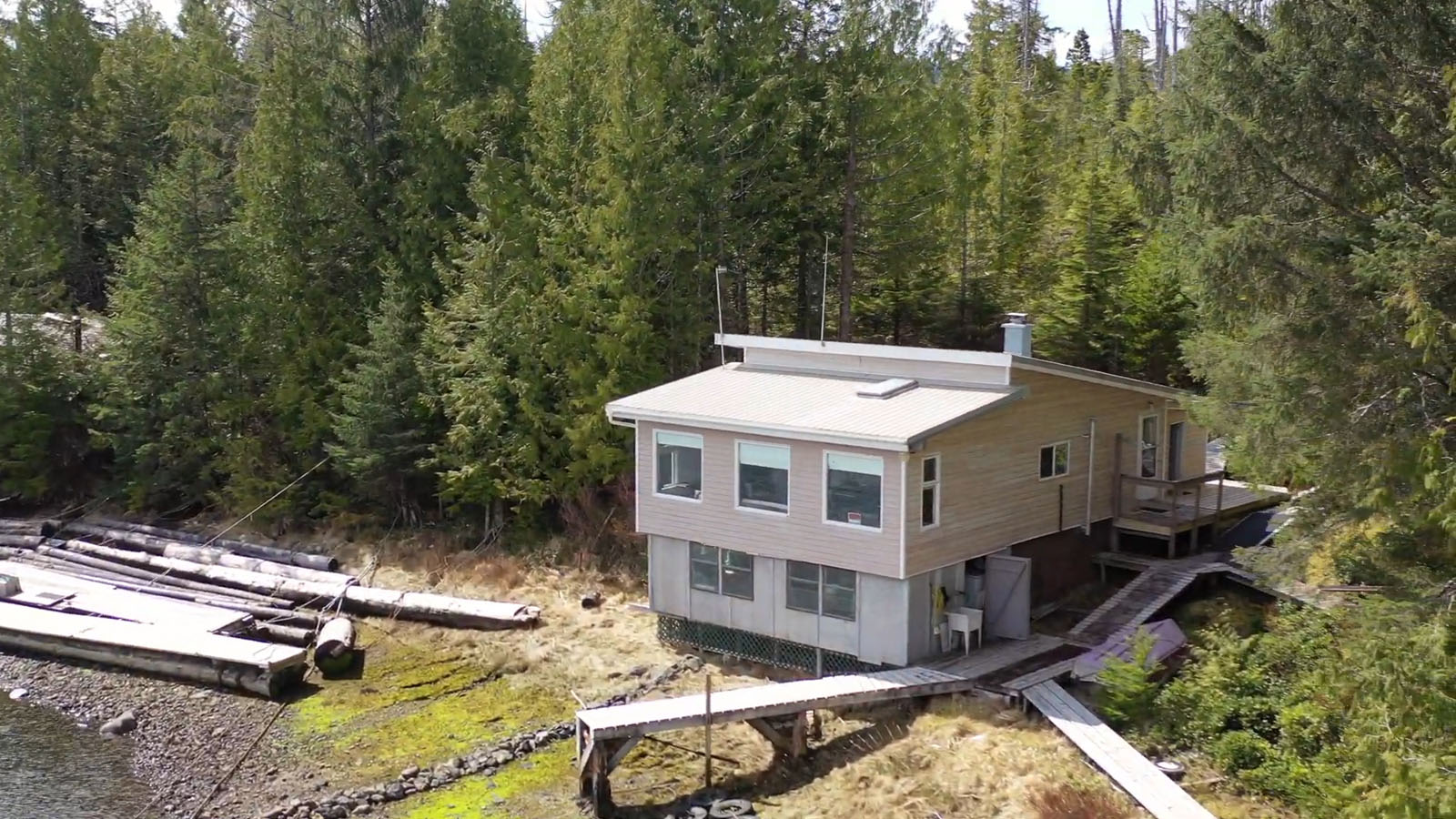 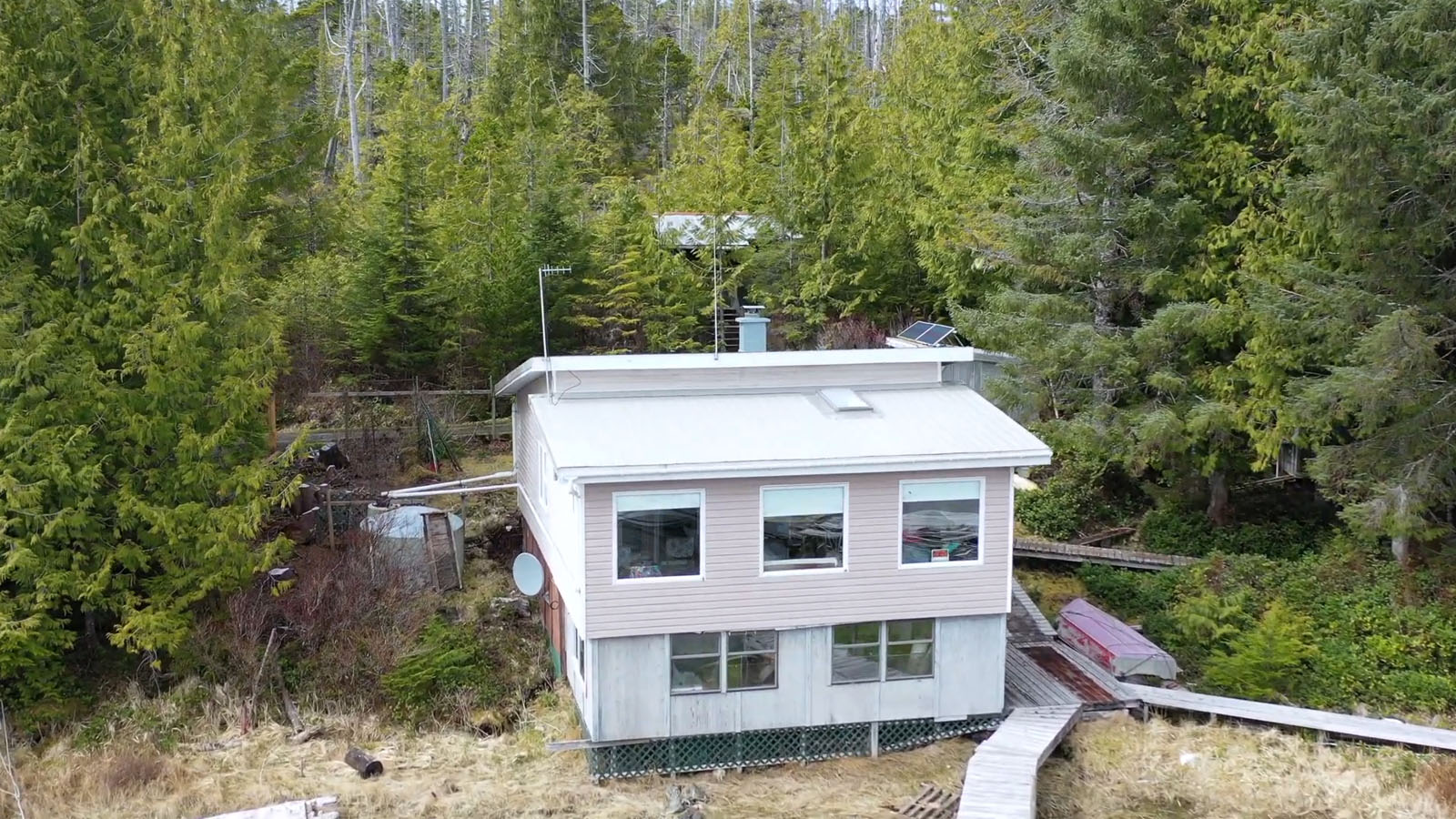 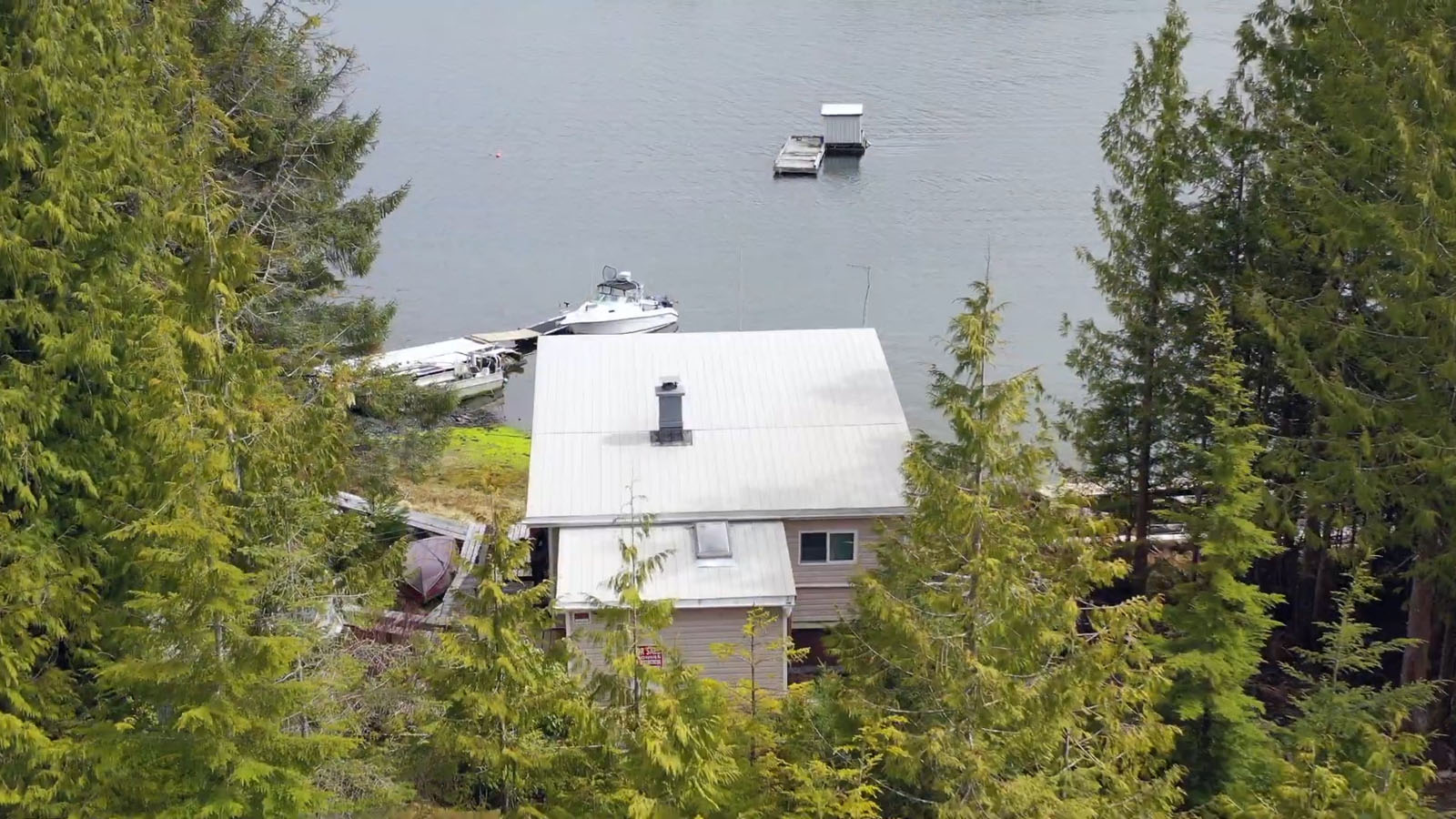 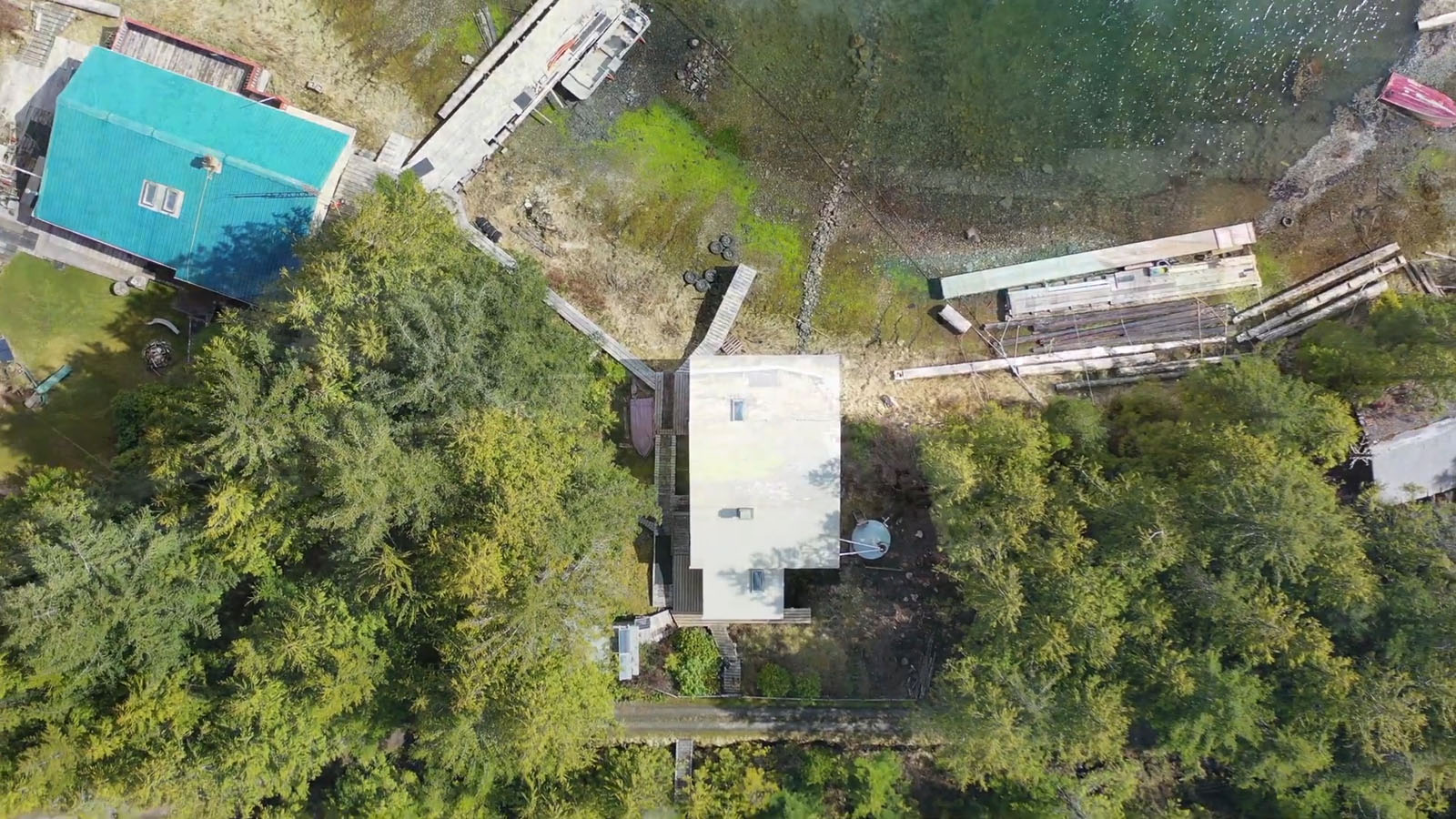 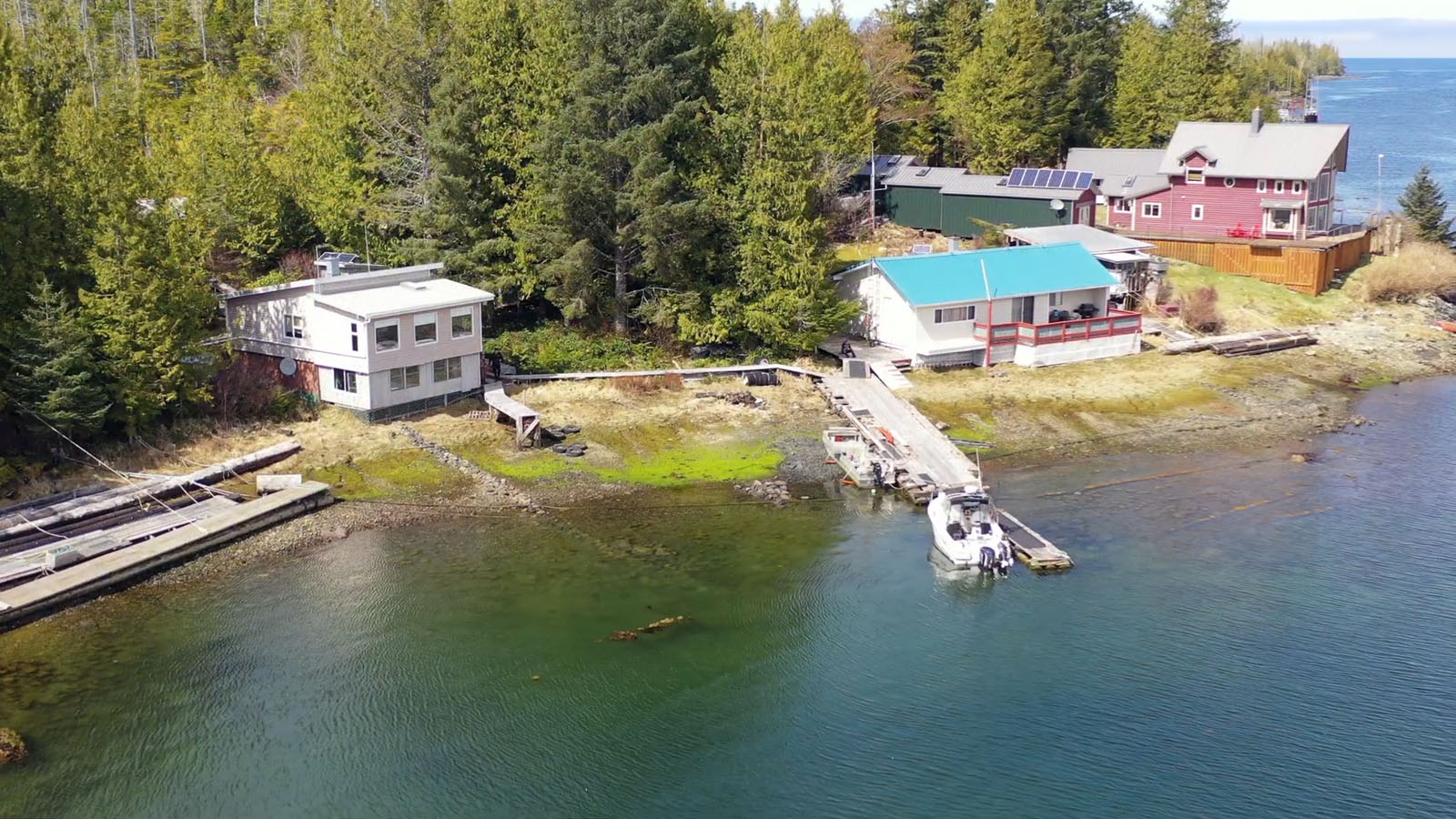 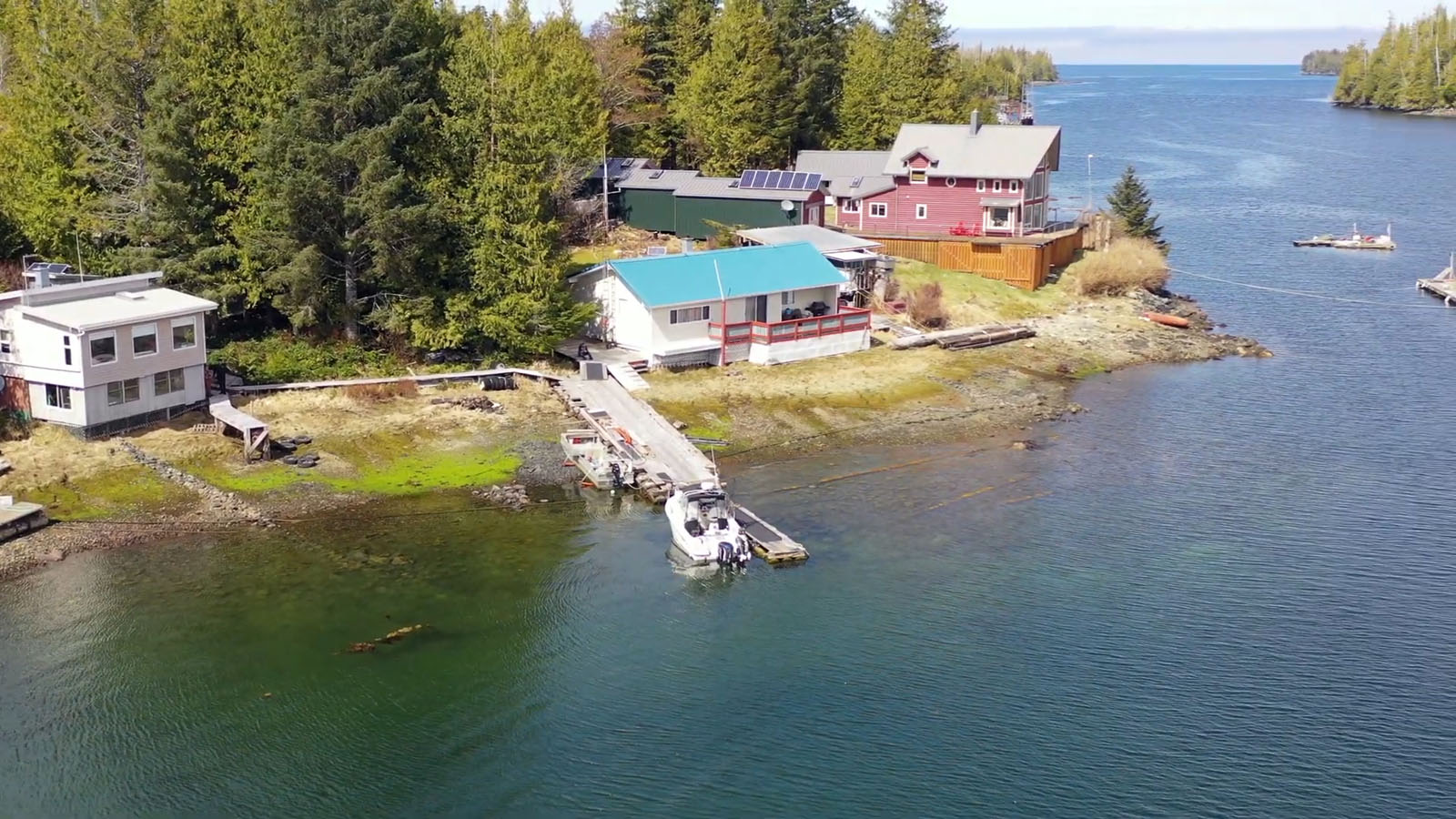 What an idyllic getaway to re-energize, relax, and harvest bountiful seafood right from your oceanfront doorstep. There are so many ways to enjoy this oasis. An everchanging view with tidal changes and ocean life is a great way to start your day by watching the sunrise. Head out for a day on the water to fish and explore the ocean waters and surrounding islands or spend time in the lush forest on the western portion of the property.

The 898 ft2 bright and airy home faces eastward. Large windows provide fabulous views over the inlet and mountains, providing plenty of sunlight to bathe upstairs and downstairs. The high tide dock is perfect for mooring a small boat. A government dock to the north is not affected by the tides. A sizeable deck wraps around the home's western and partial northern part.

A workshop and powerhouse are tucked to the back.

Northern Coastal BC is a phenomenal region bursting with diversity and beauty. Mostly remote and tranquil, lush landscapes backdrop the mightly ocean, pristine waterways, and pure air. The sea, tidal foreshores, rivers, and forests are teeming with an incredible variety of life and opportunity—attracting local and global attention.

Porcher Island is in the Hecate Strait near the mouth of the Skeena River and southwest of Prince Rupert's port city and the Port Edwards community. The island is the eighth largest coastal island in BC, surrounded to the north by Chatham Sound and the Skeena River estuary, Hecate Strait to the west, and Ogden Channel to the south. The inlet has many small bays and rocky shores.

The island is nearly bisected from the south by Porcher Inlet, a 14 km narrow channel into the island's interior, before emptying into a salt lagoon at the foot of the Piller Mountain Range. Oval Bay, on the island's western edge, has a 5 km sandy beach exposed to the southeast gales that can sweep through Hecate Strait. Weather-protected Hunts Inlet is on the northern shores. The inlet has a collection of older buildings grouped around a government dock, with the more recent addition of several vacation homes built by Prince Rupert residents.

Three small settlements were established during the 20th century. These settlements are found at Hunts Inlet and Humpback Bay, both on the island's northernmost tip and at Oona River, which flows into Ogden Channel at the island's eastern edge.

Port Edward's numerous canneries were once the town's staple economy. Today, many residents work in forestry and fishing, with tourism increasingly a mainstay of the economy. A large portion of the well-known movie 'Avatar' was filmed in the surrounding forests, where numerous clips included the 'gnarliest' tree. Services have grown to include an elementary school, accommodation, restaurant/pub, groceries, and postal service.

This port city on Kaien Island is linked to the mainland by a short bridge. Just north of the mouth of the Skeena River and about 50 km south of the Alaska border, Prince Rupert is the land, air, and water transportation hub of the Coastal North. Prince Rupert's port is the deepest ice-free port in North America and is vital to the local economy. The port provides terminals for the Alaska Marine Highway System, BC Ferries, cargo ocean liners, and cruise ships. It is the closest North American port to Asia, with direct access to open water for safe access to shipping lanes.

The Skeena River, the second largest river in western BC (after the Fraser River), rises in the northern interior and flows southwest. Significant tributaries, the Babine and Bulkley rivers, join the Skeena to empty into Chatham Sound. This river area supports some of the largest fish populations on the coast and is a critical waterfowl habitat.

Besides fishing the ocean shoreline and kayaking the local waters, Hunts Inlet is a 'launchpad' to natural and diverse playgrounds in this coastal region. Many islands, rainforests, rugged shorelines, and sheltered inlets remain unchanged and tranquil—as nature designed.

Ocean sportfishing is undeniably a global attraction. This region proliferates with opportunity and has been referred to as the 'ocean supermarket.' Salmon and halibut are the primary species sought, along with snapper, cod, black cod, rockfish, tuna, steelhead, eulachon, herring, and octopus. Clams, mussels, scallops, crabs, prawns, sea asparagus, and seaweed are plentiful given the right location and time.

The Skeena River is well known for freshwater fishing, particularly salmon. Chinook, tyee, spring, chum, coho, pink and sockeye, and steelhead ply this essential river. Plentiful rainbow, cutthroat, and dolly varden inhabit nearby lakes and rivers. These fish are also on the top menu for bears.

There are endless kayaking opportunities for day or overnight paddles. Ocean passages, channels, islands, the Skeena, and many small rivers offer everchanging water and landscapes.

Porcher Island is named after Edwin Augustus Porcher, who served as Commander of HMS Sparrowhawk on Vancouver Island from the spring of 1865 until he returned to England in the fall of 1868. Commander Porcher made four summertime voyages to the North Coast along the Inside Passage en route to the Hudson's Bay Company trading post at Fort Simpson. He passed close by the island that now bears the Commander's name.

Humpback Bay is the site of the former Porcher Island Cannery. The salmon cannery was built initially by the Chatham Sound Fishing and Packing Company in 1928 but operated for only four years before closing at the end of the 1932 salmon season. The Canadian Fishing Company later purchased the site and used it as a summer gillnet station until 1968, when operations were transferred to North Pacific Cannery. During this time, the station offered fuel, provisions, boat repairs, and net maintenance services to approximately 100 fishermen. Humpback Bay continued to serve as a net storage facility until the 1980s when the Crown lease was sold to private interests.

Today, little remains of the cannery at Humpback Bay, as winter storms, decay, and the encroaching rainforest have all taken their inevitable toll. But not so long ago, when the Nass and Skeena Rivers overflowed with sockeye, pink, and chum, Porcher was a thriving, diverse, and highly productive community whose inhabitants assembled each spring and dispersed in the fall at season's end.

Oona River was initially settled by Scandinavian immigrants before and after the First World War. The village has long been a source of wooden boats for the B.C. salmon fishing industry. Scores of these sturdy, seaworthy vessels were hand-built from red and yellow cedar by early settlers and their descendants, and some can still be seen in use today. 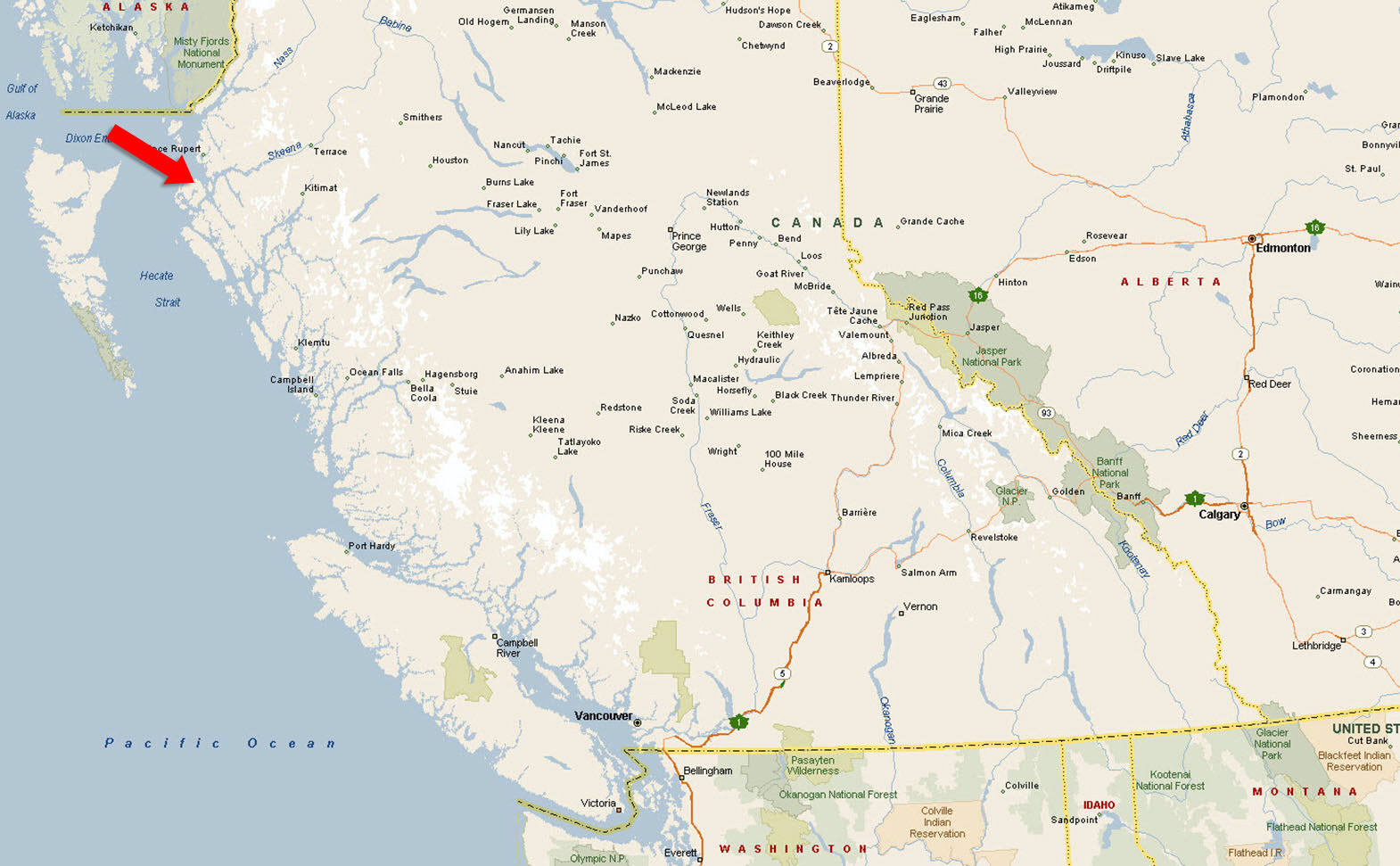 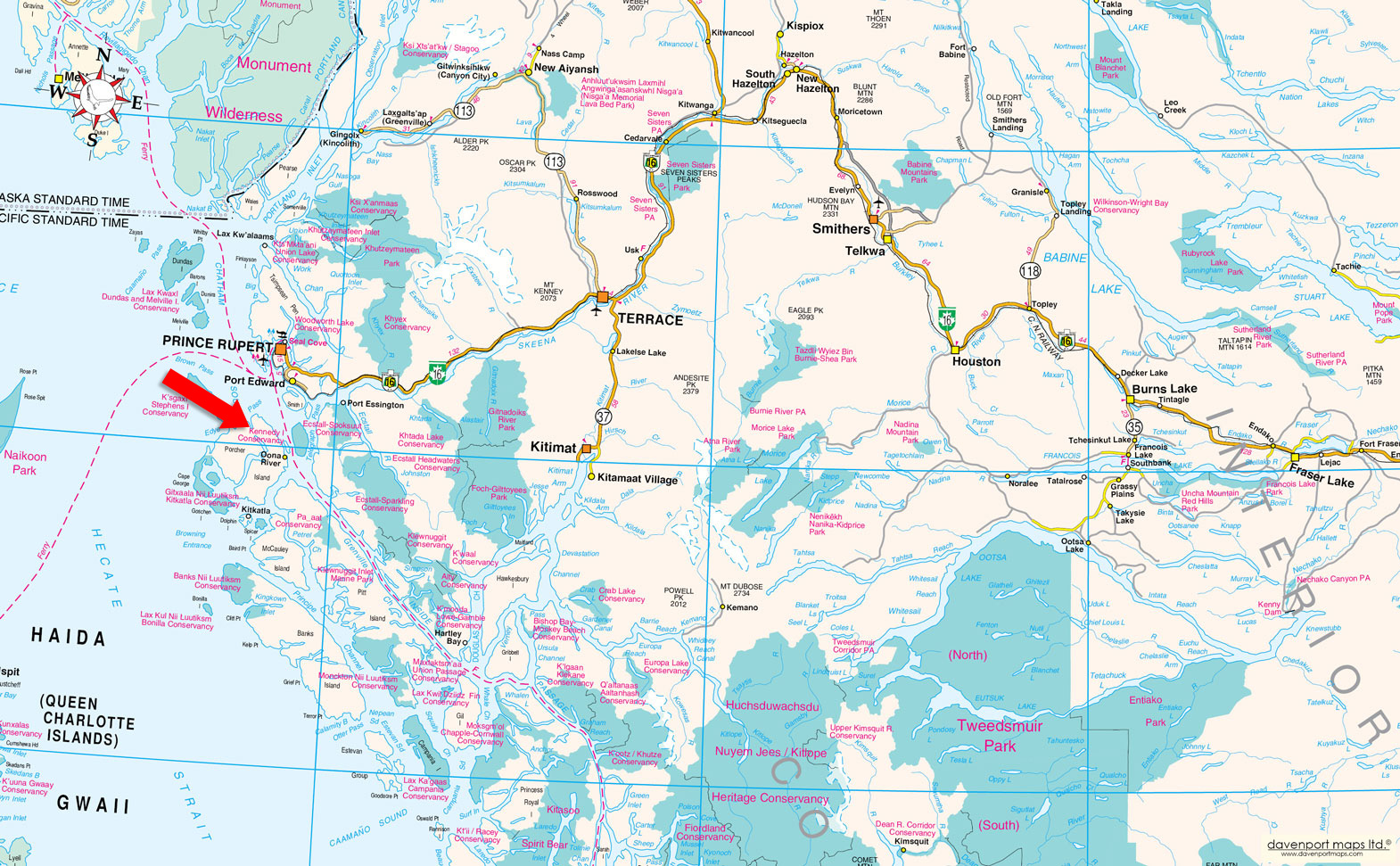 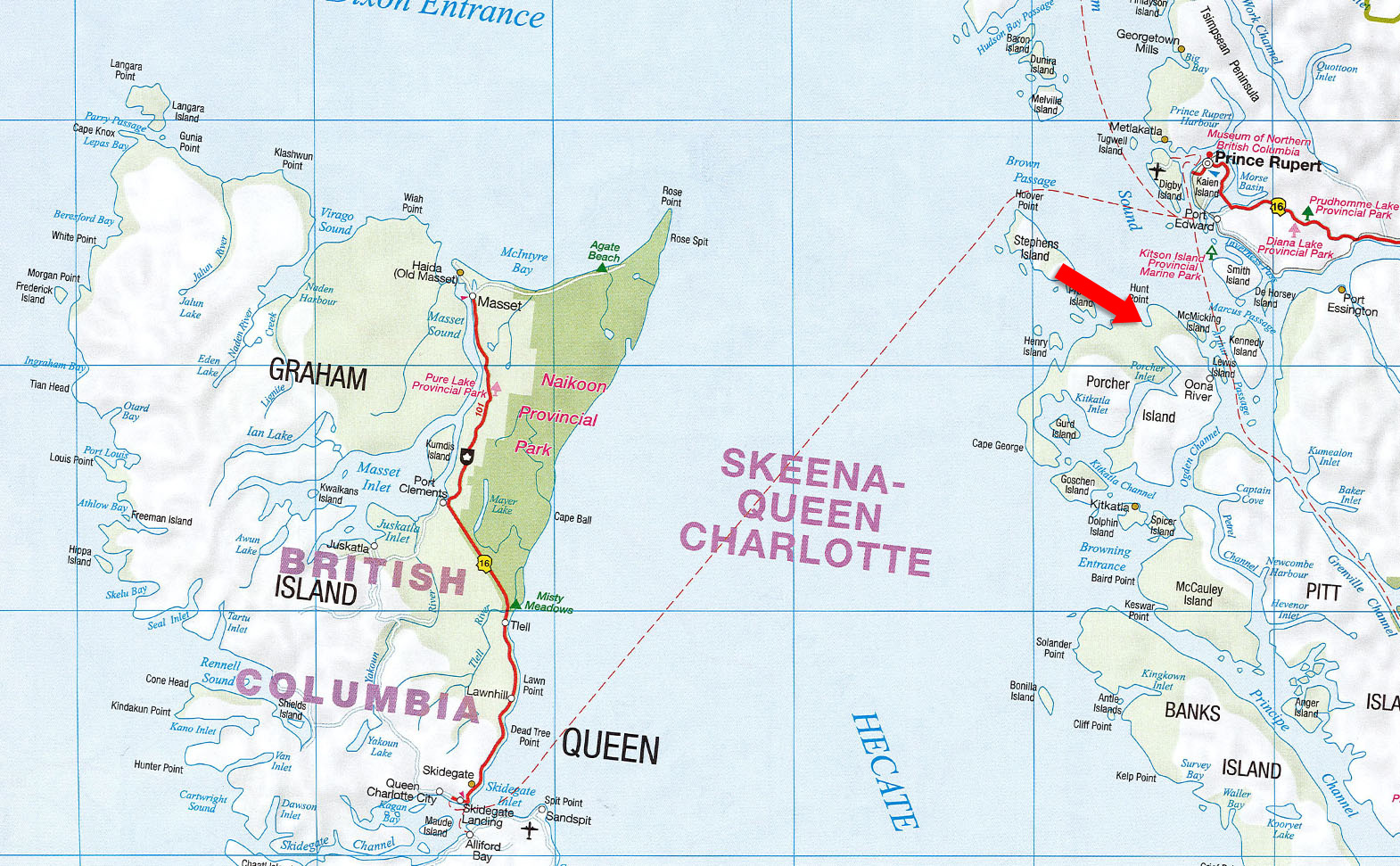 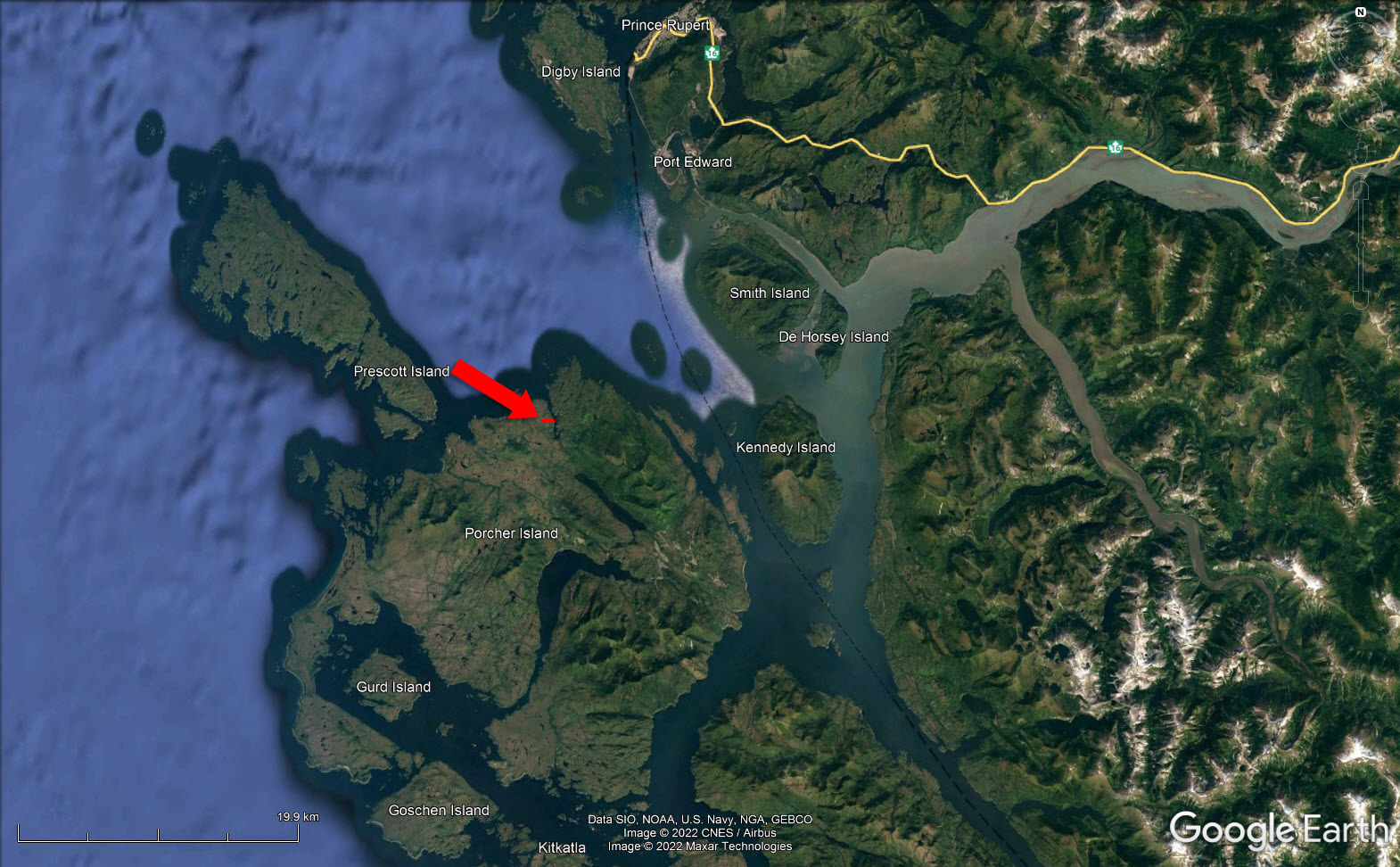 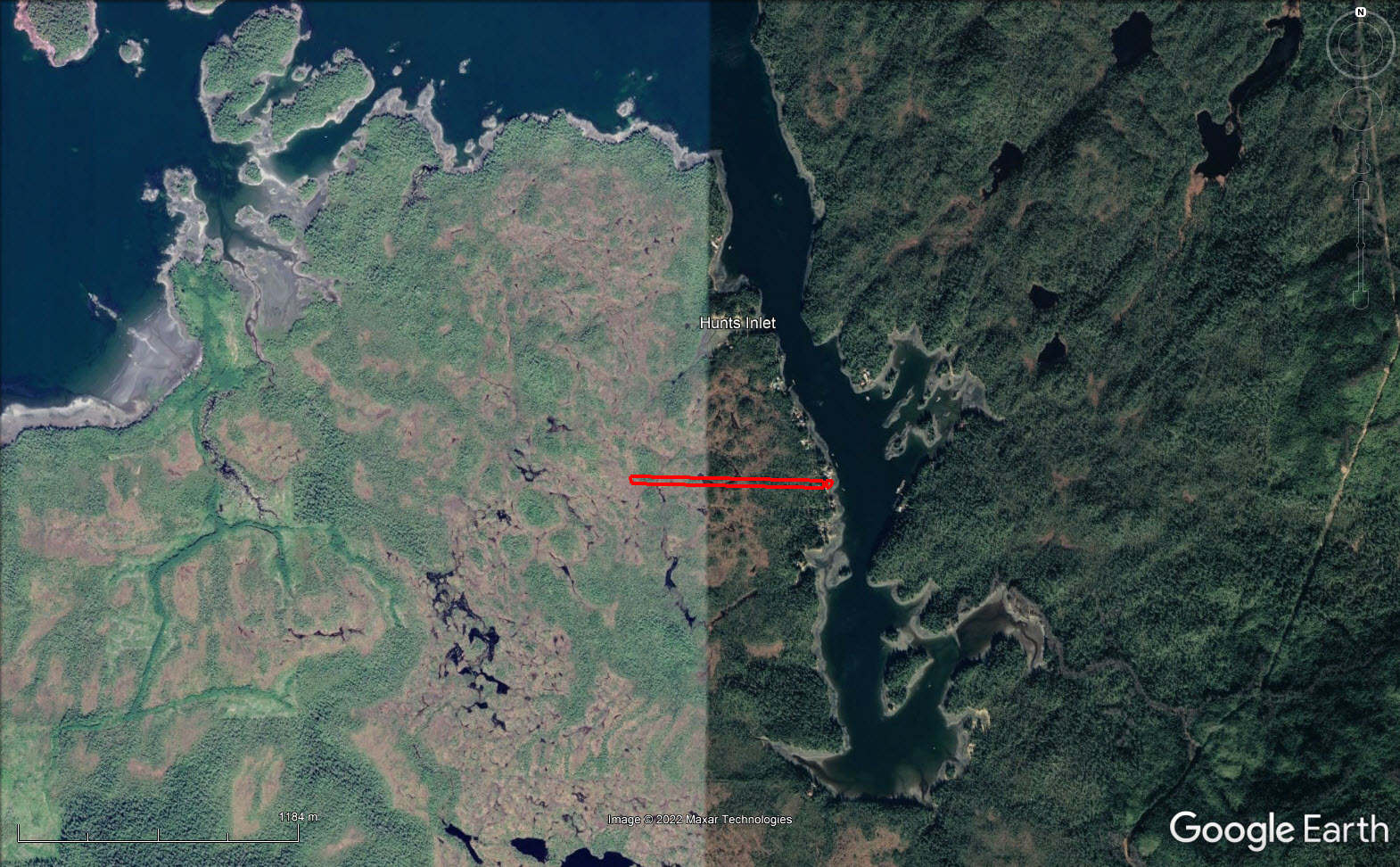 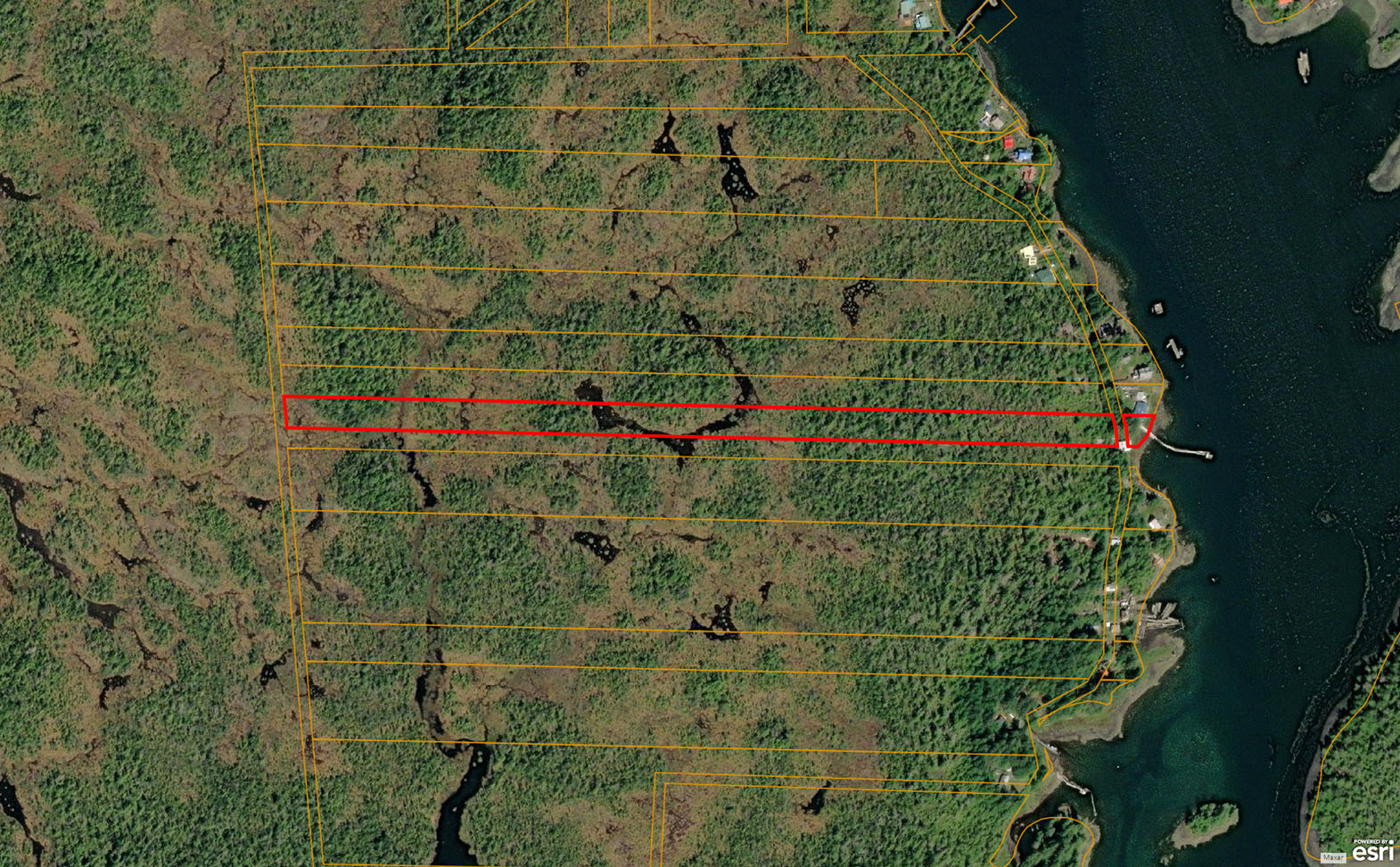 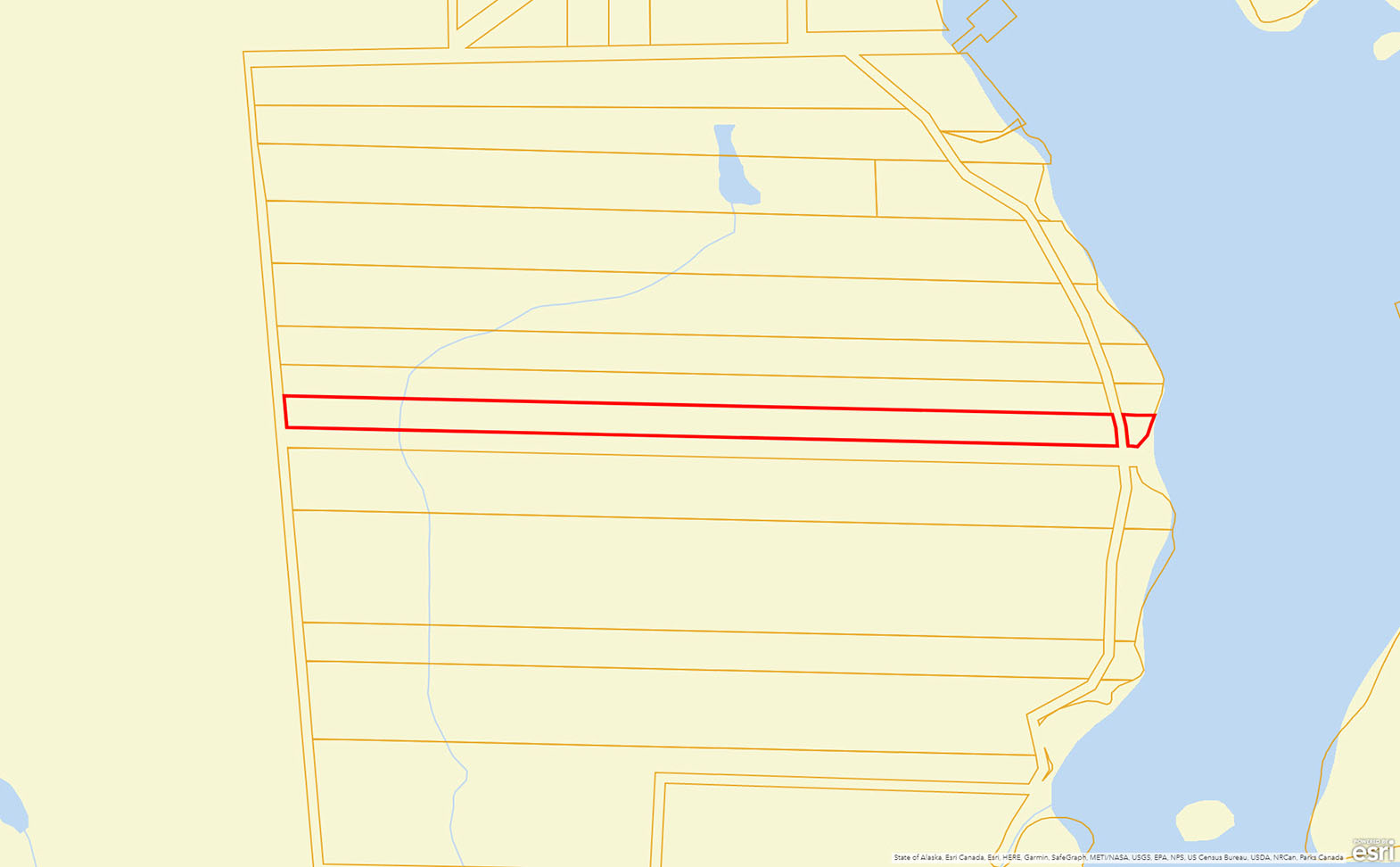 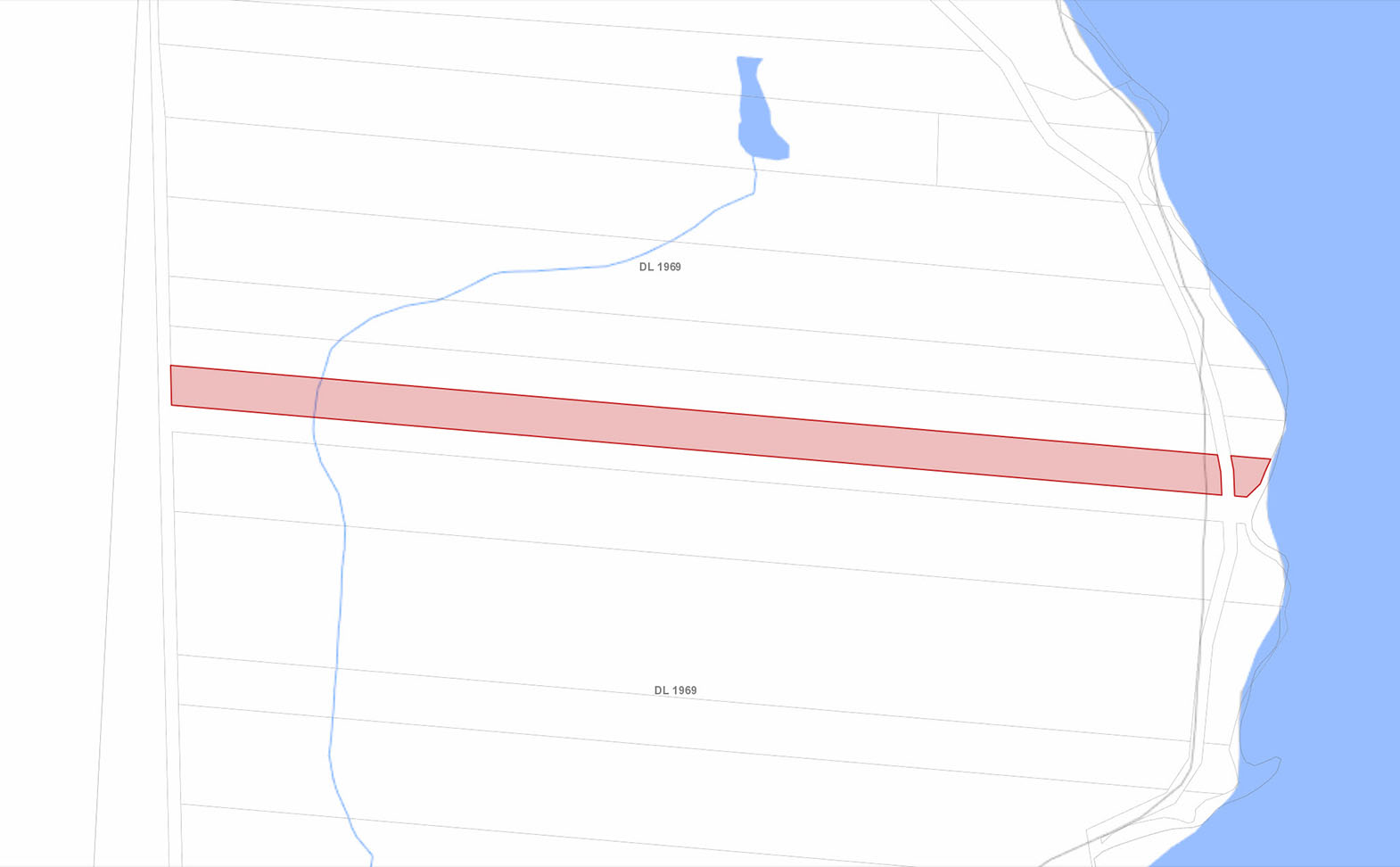