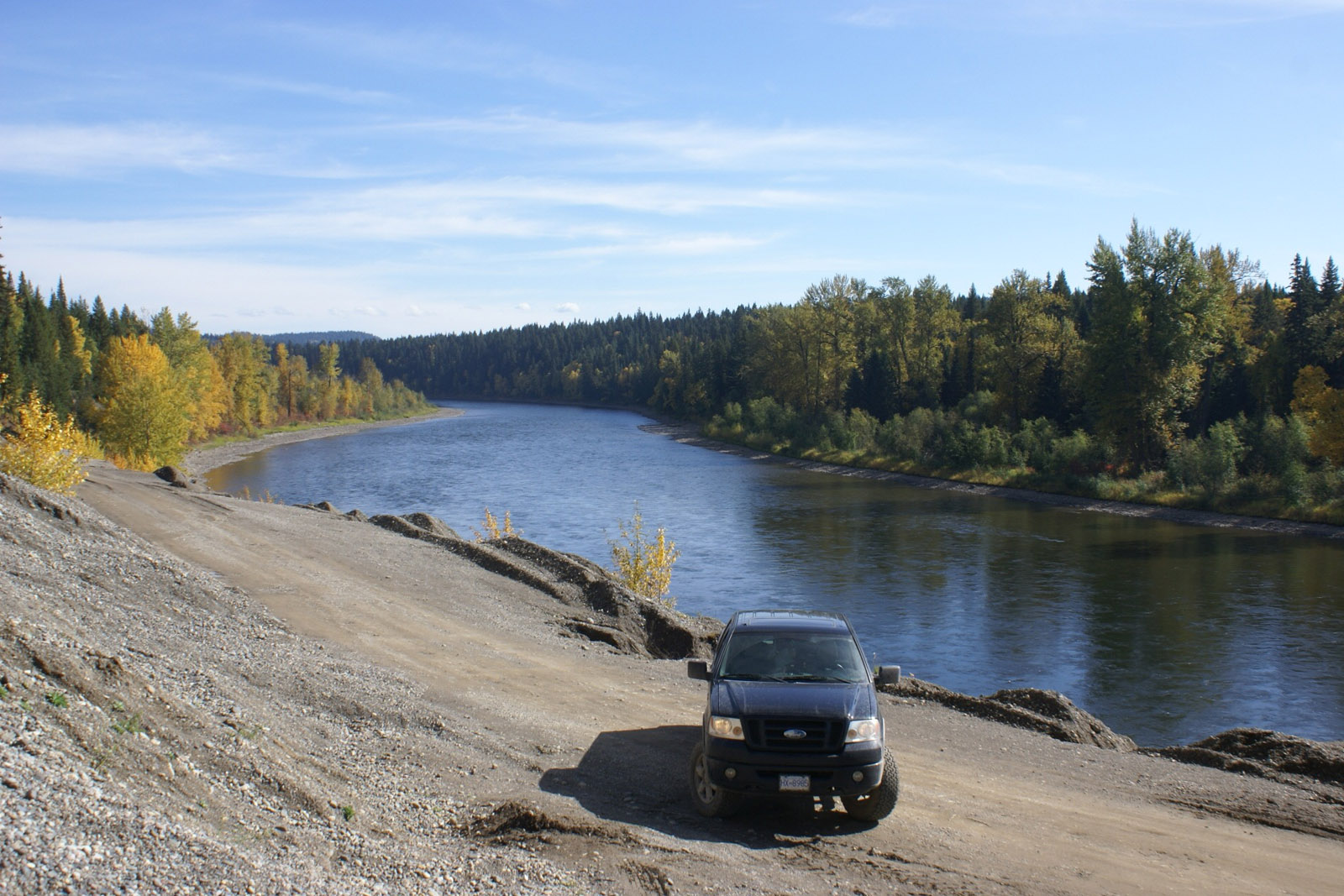 584 Acres of Bare Land with Riverfront - Miworth, BC

584 acres of bare land with private wildnerness and riverfront. Easily accessible with a system of roads throughout the property. Prime Location with adjacent Crown land offers boundless opportunity for outdoor recreation. 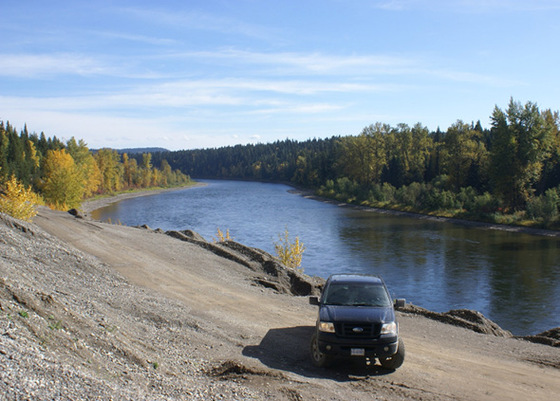 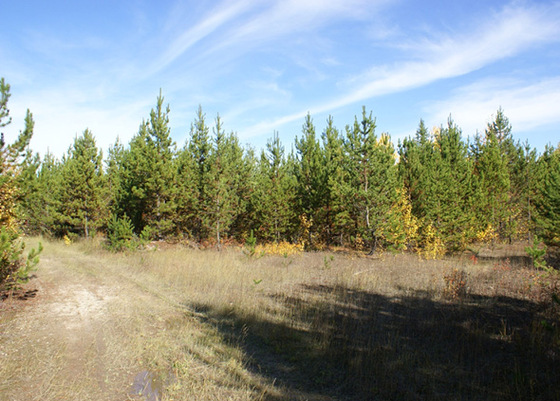 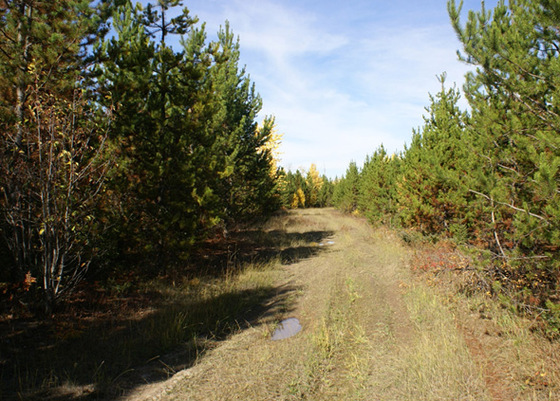 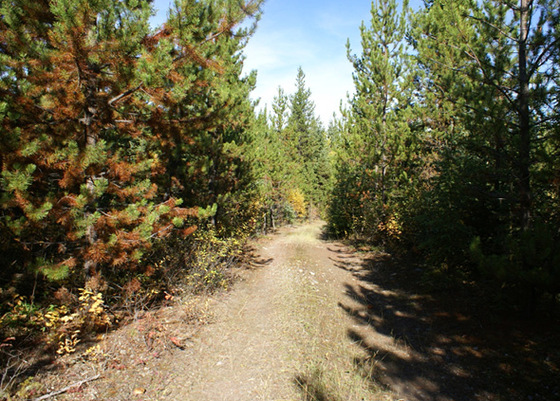 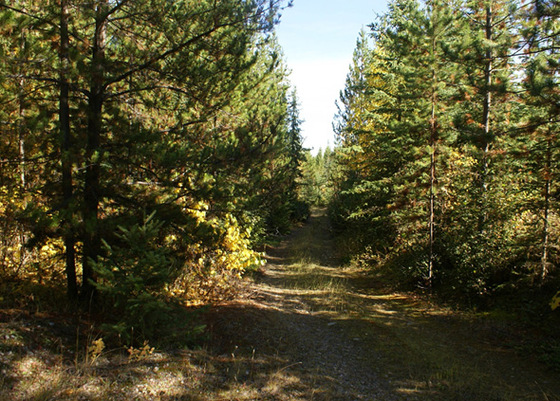 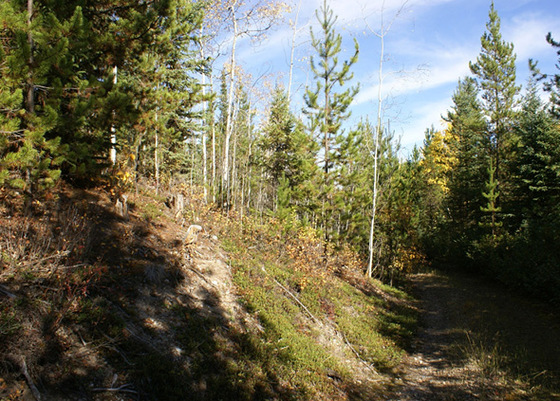 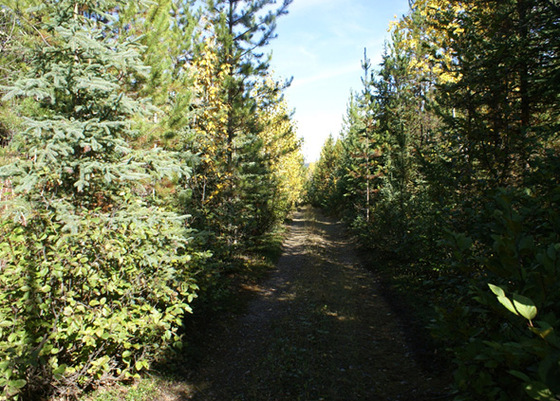 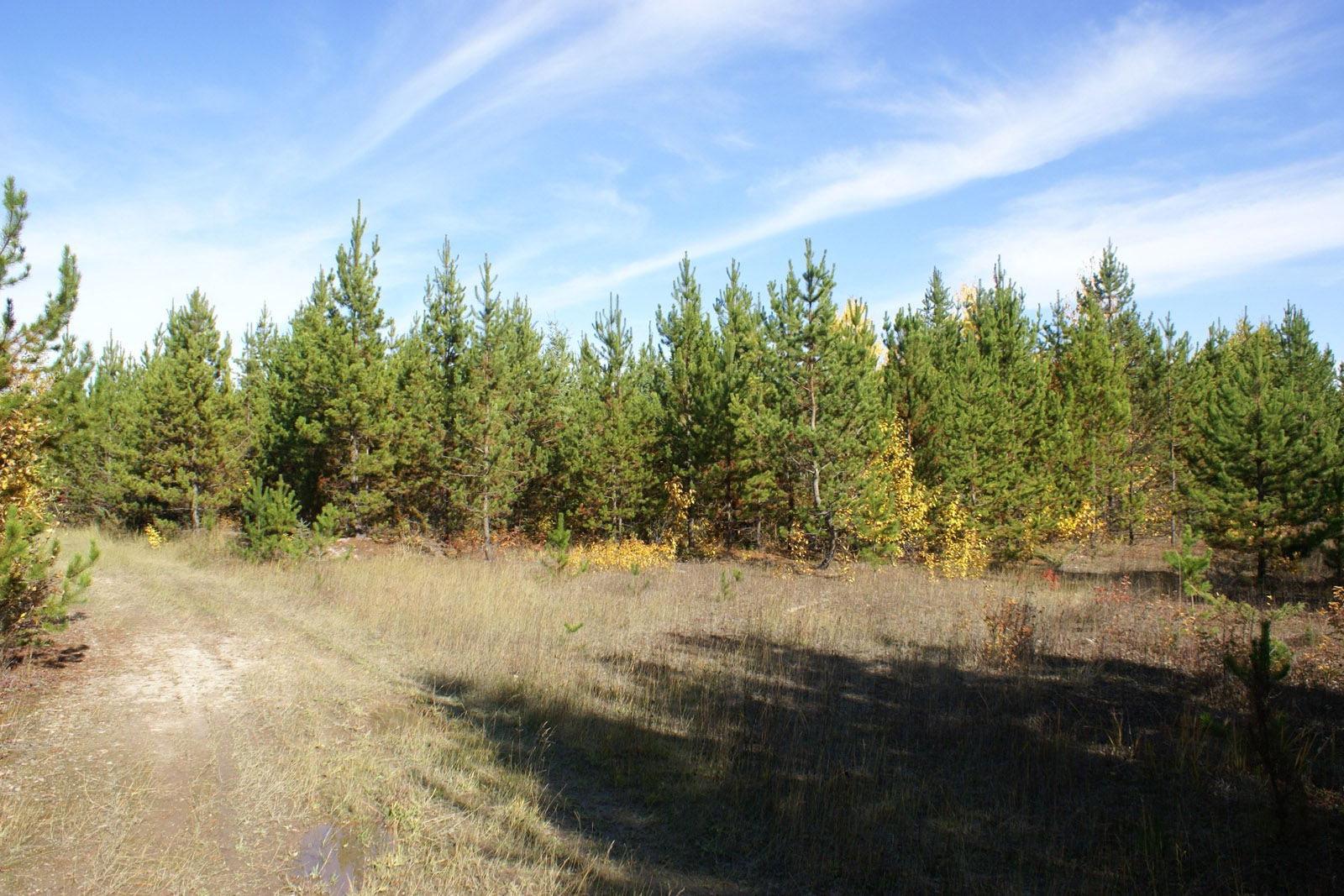 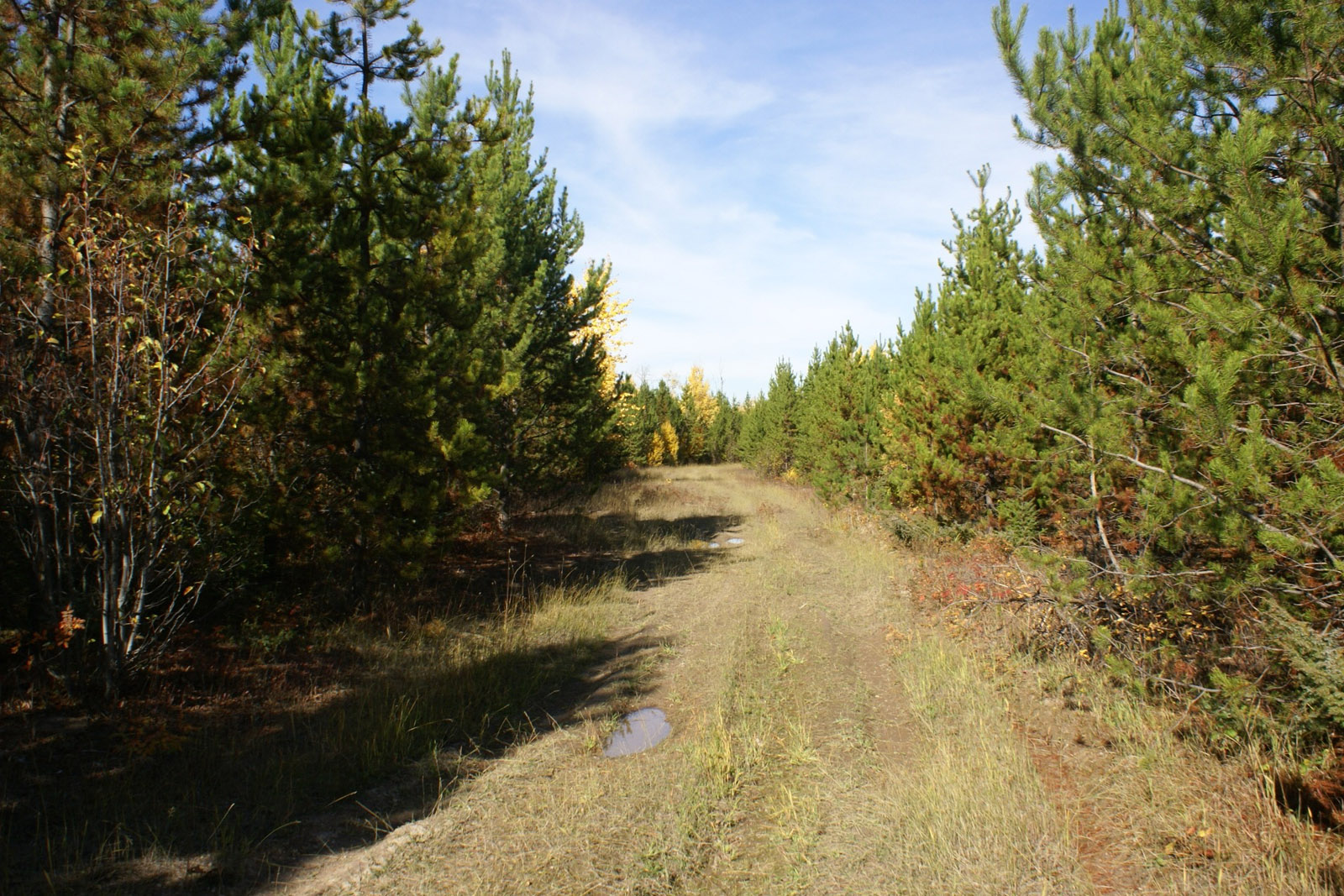 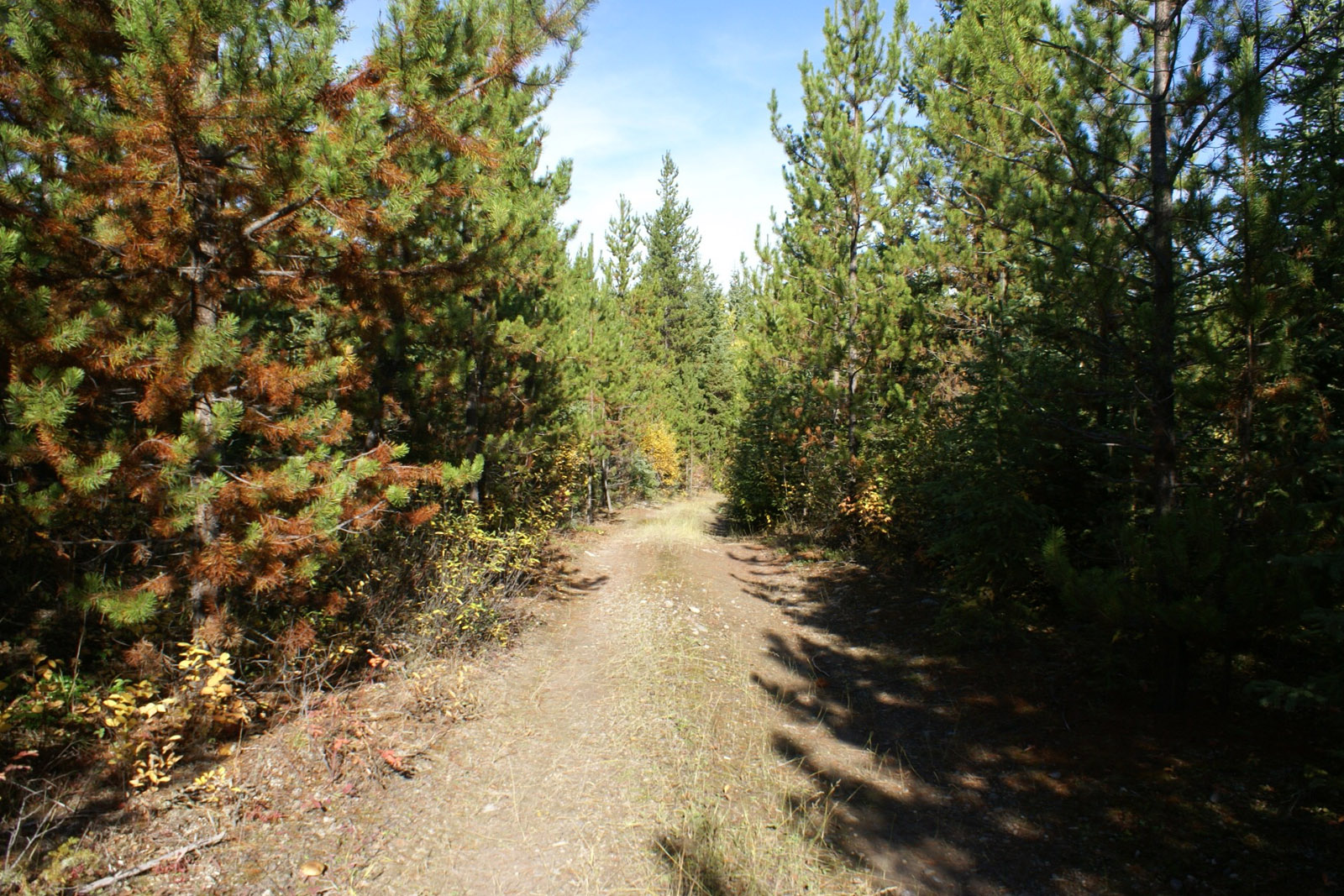 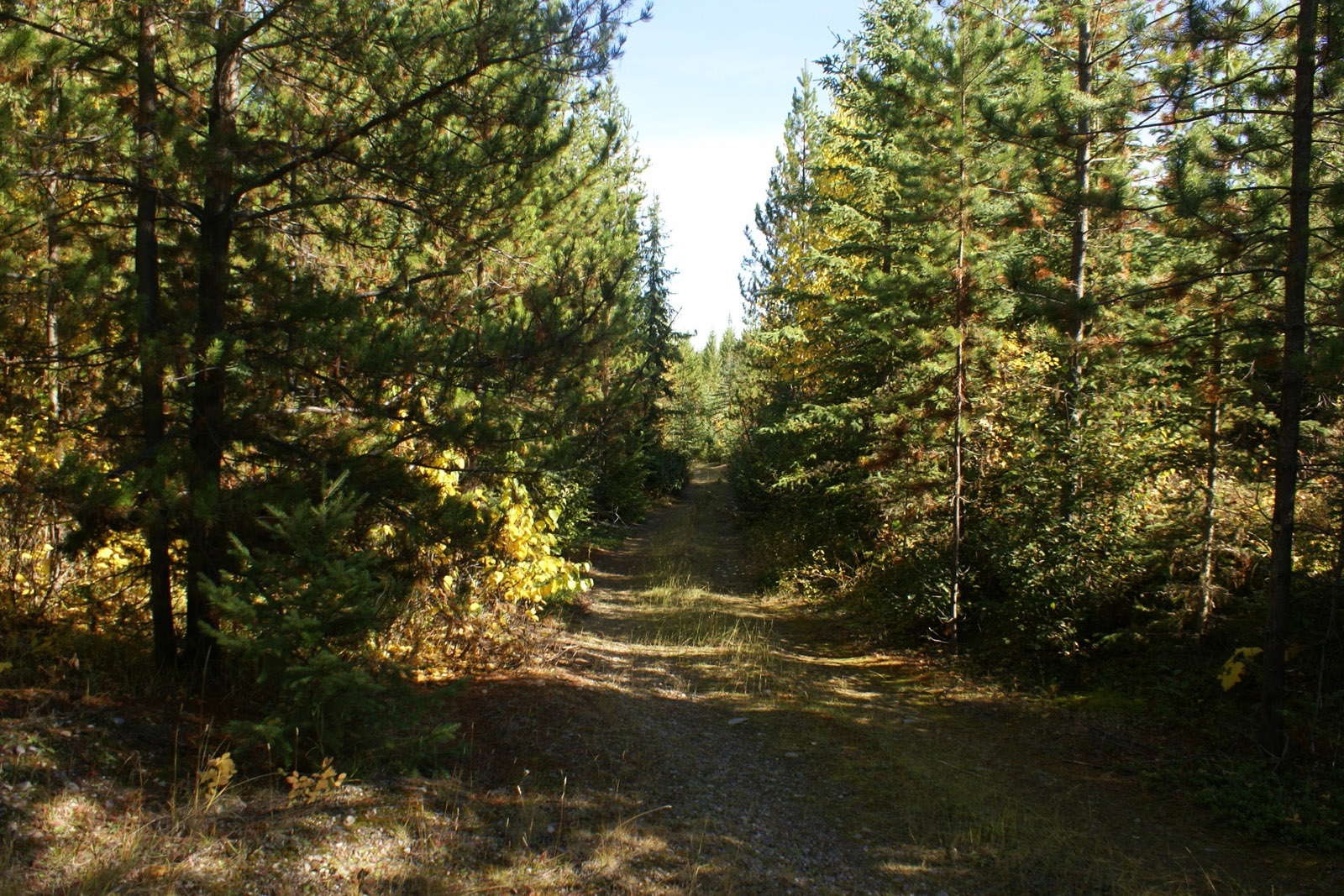 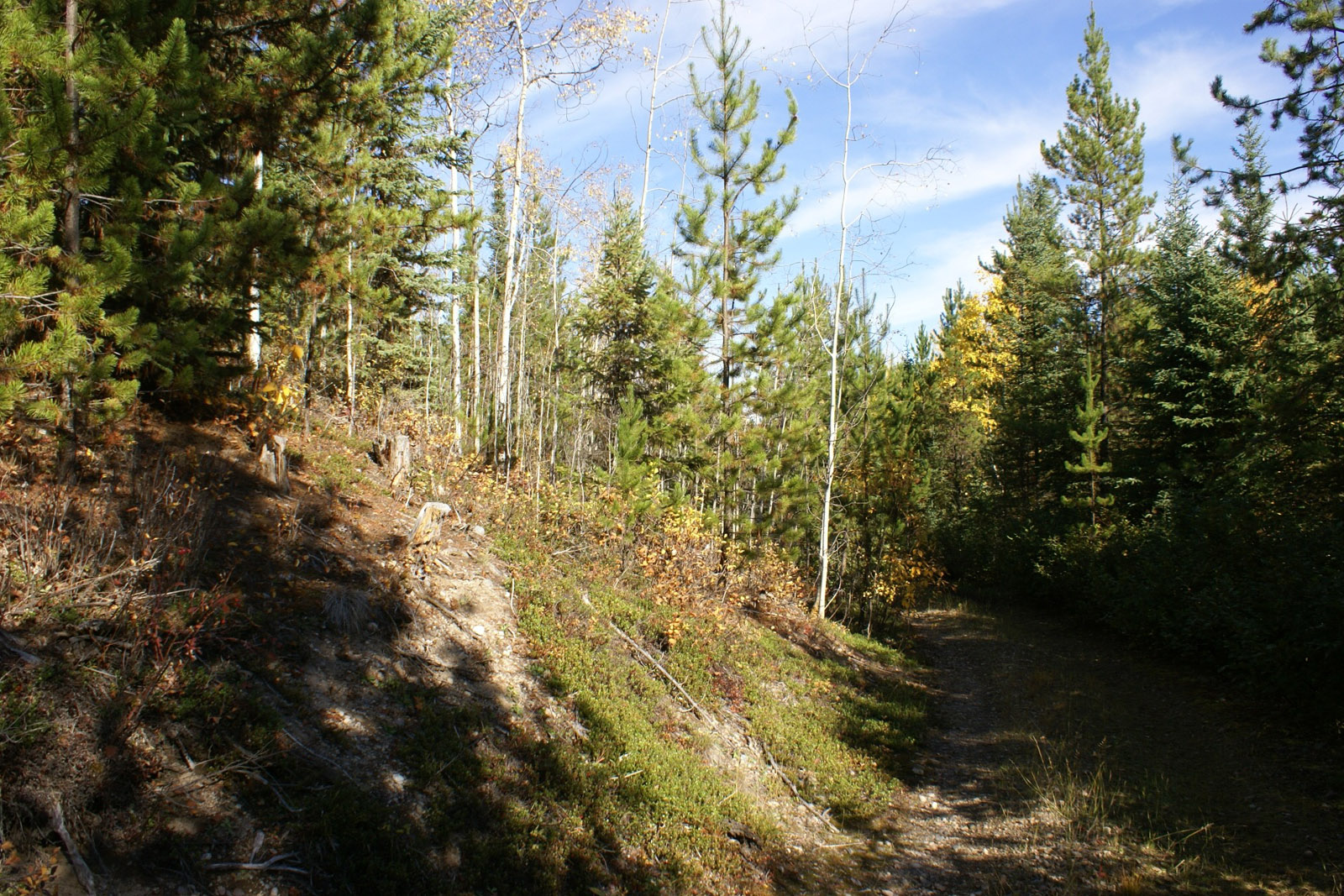 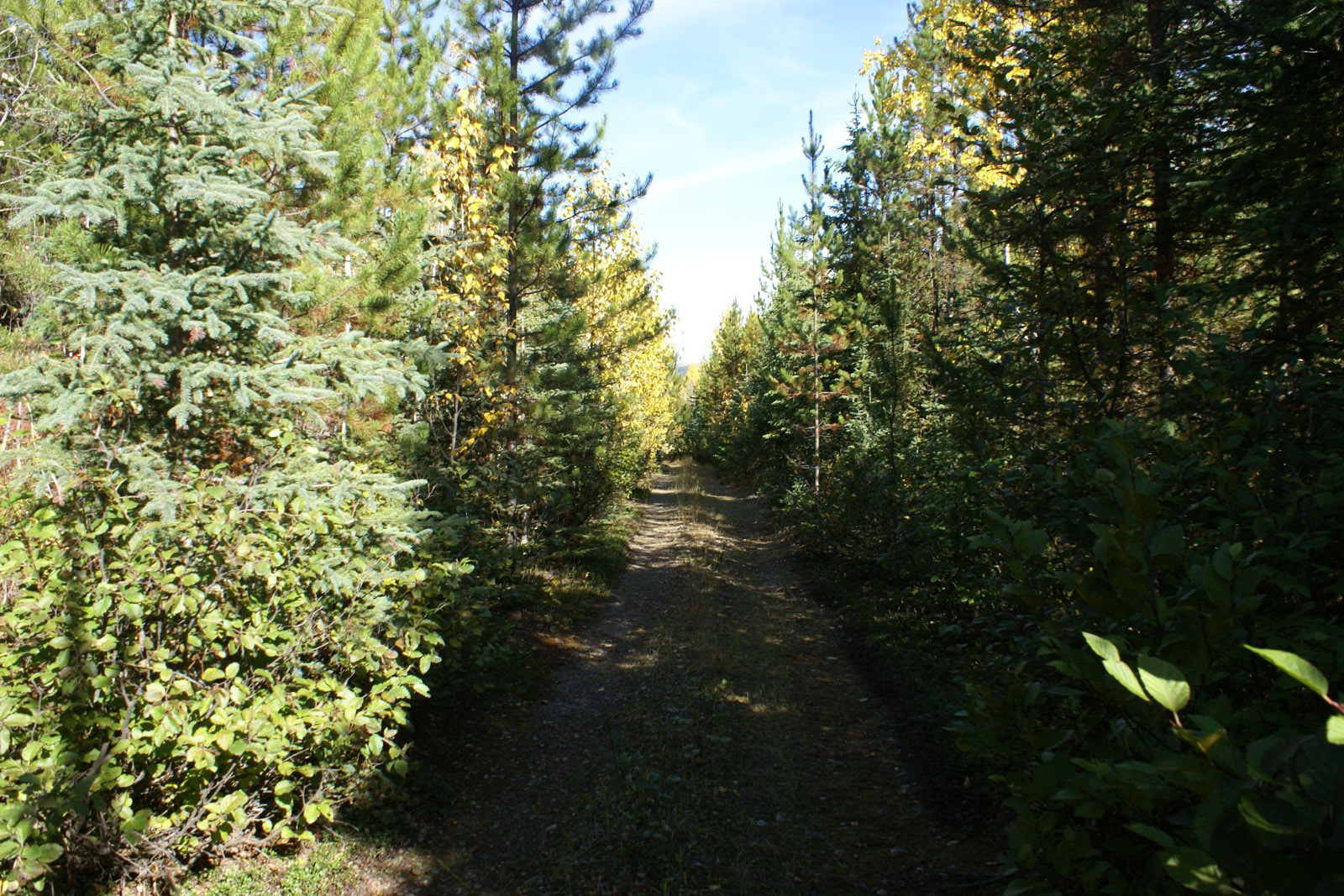 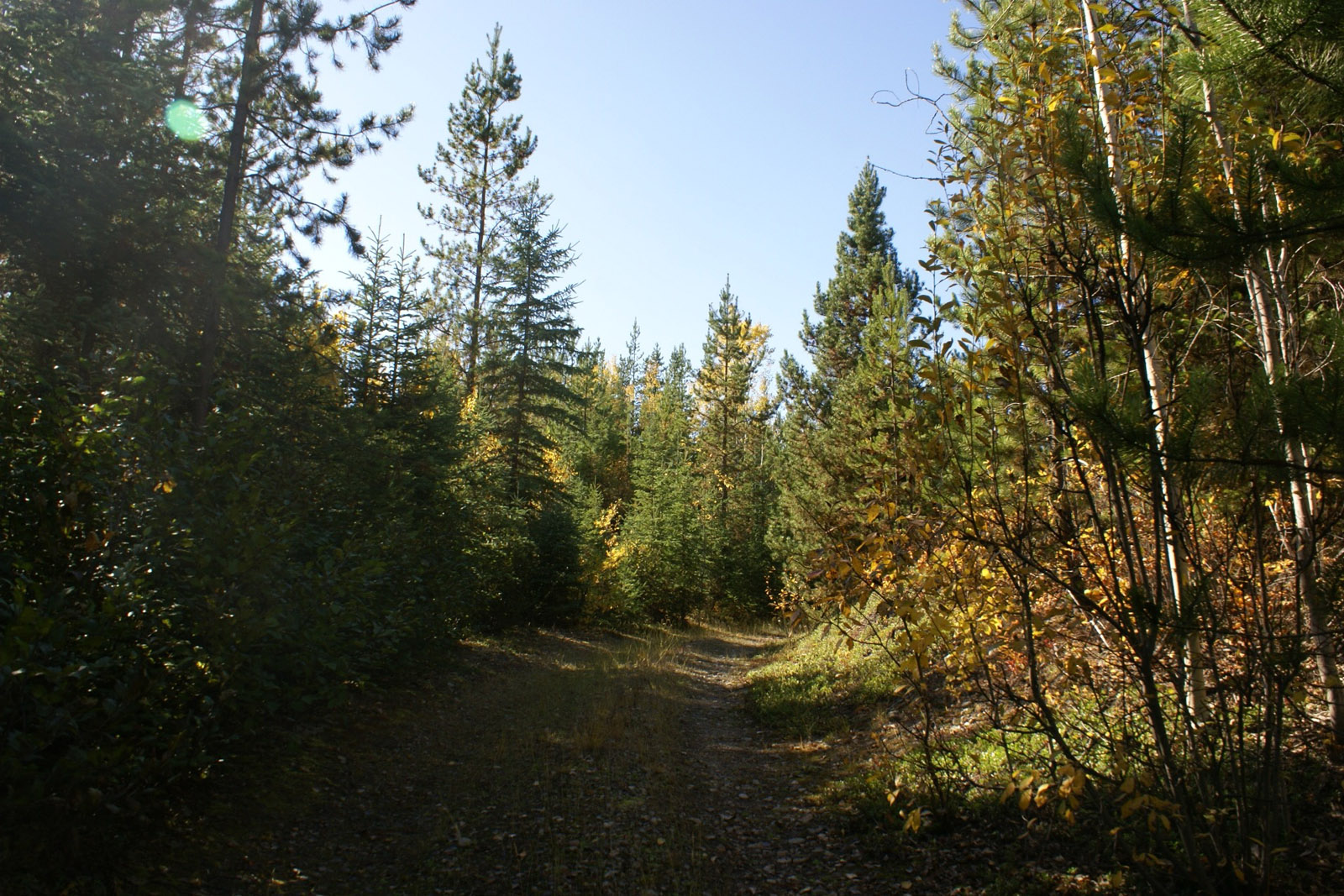 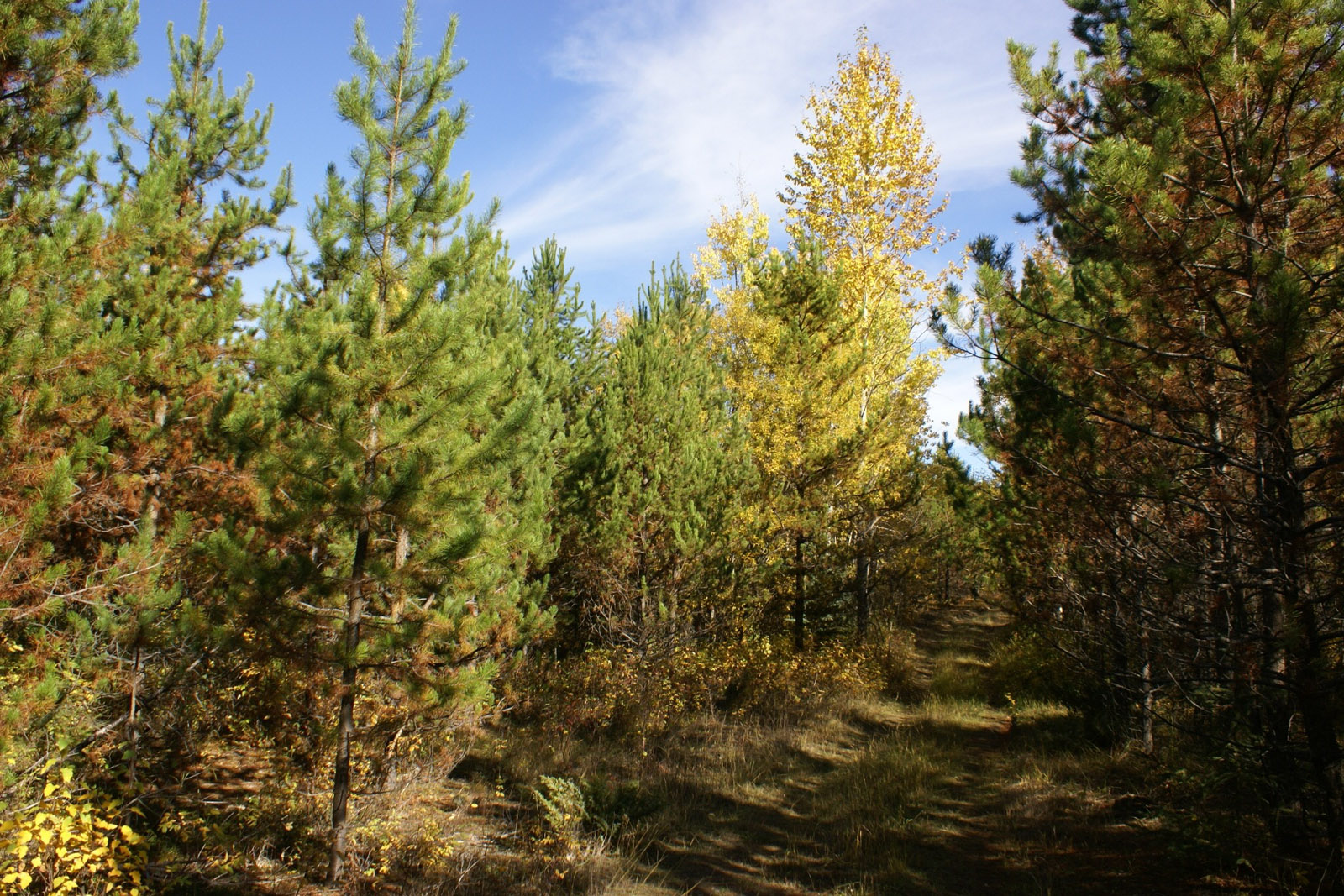 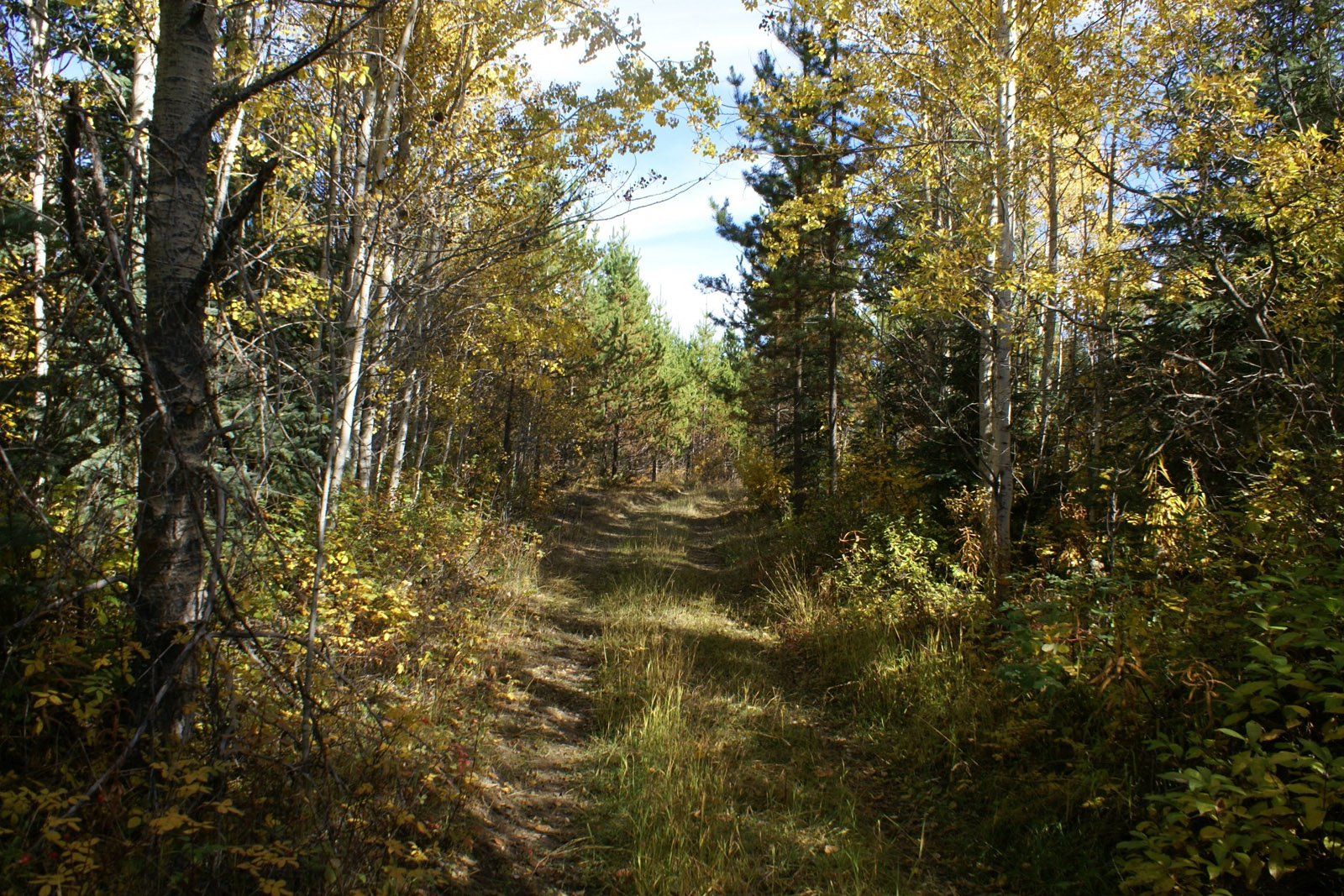 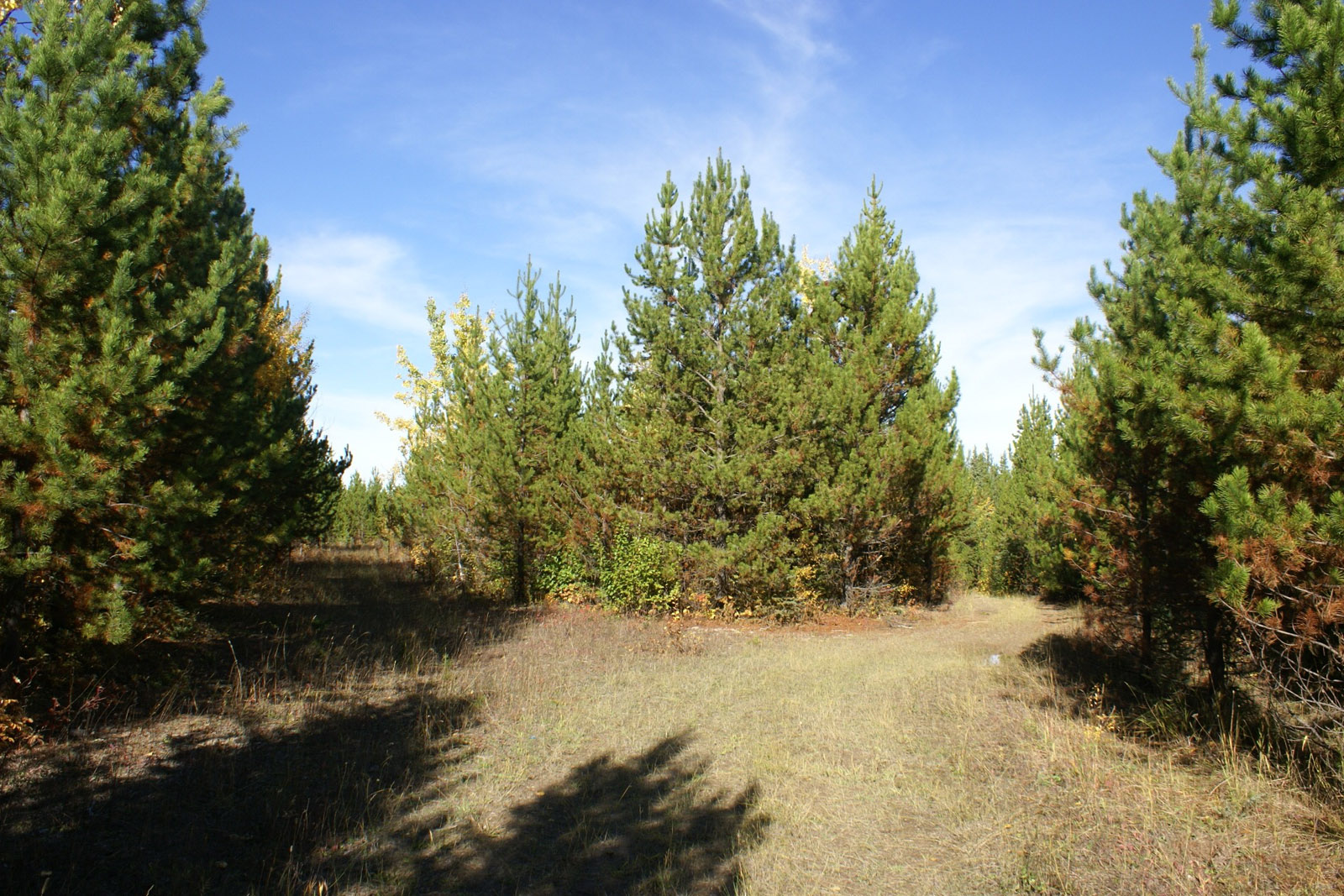 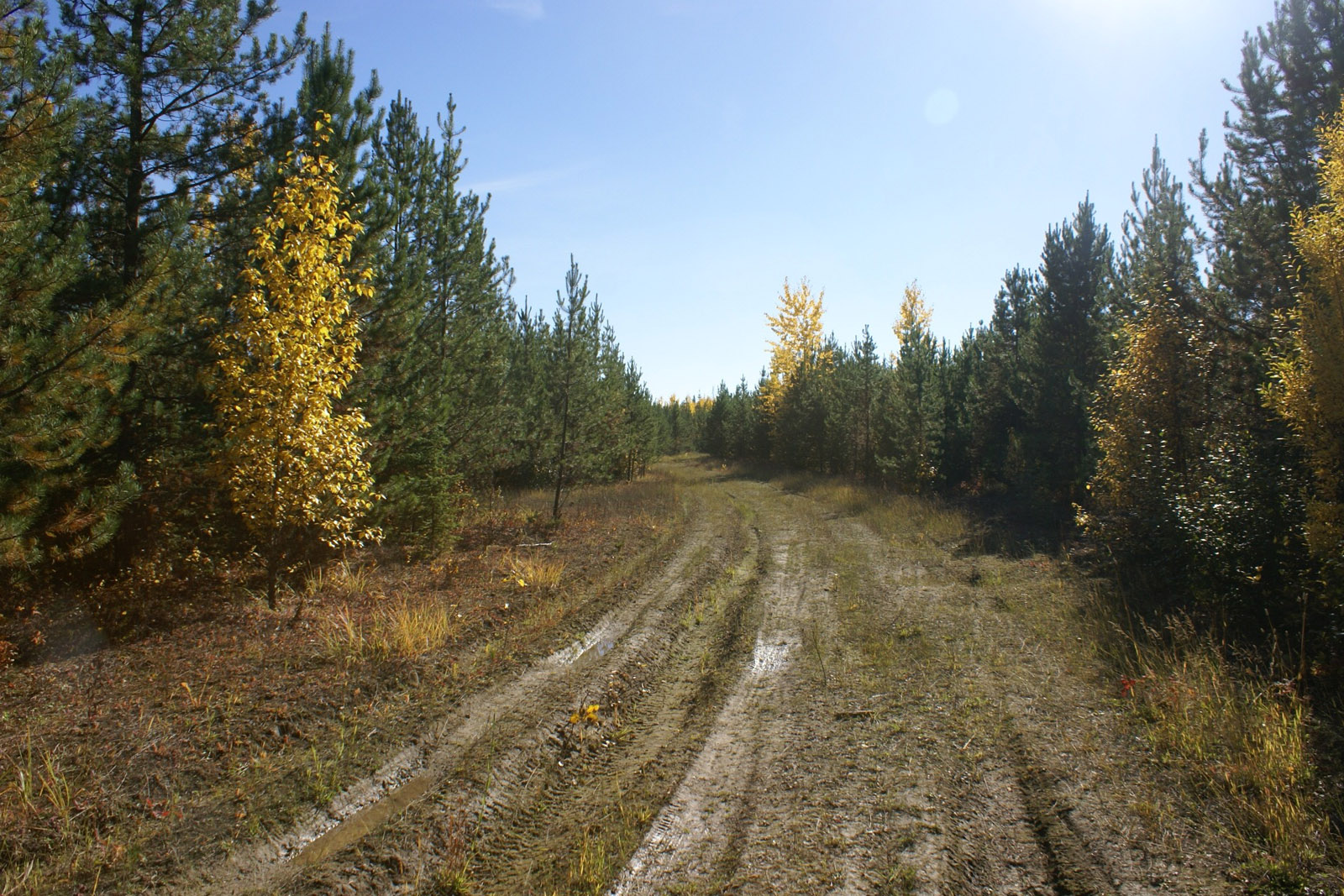 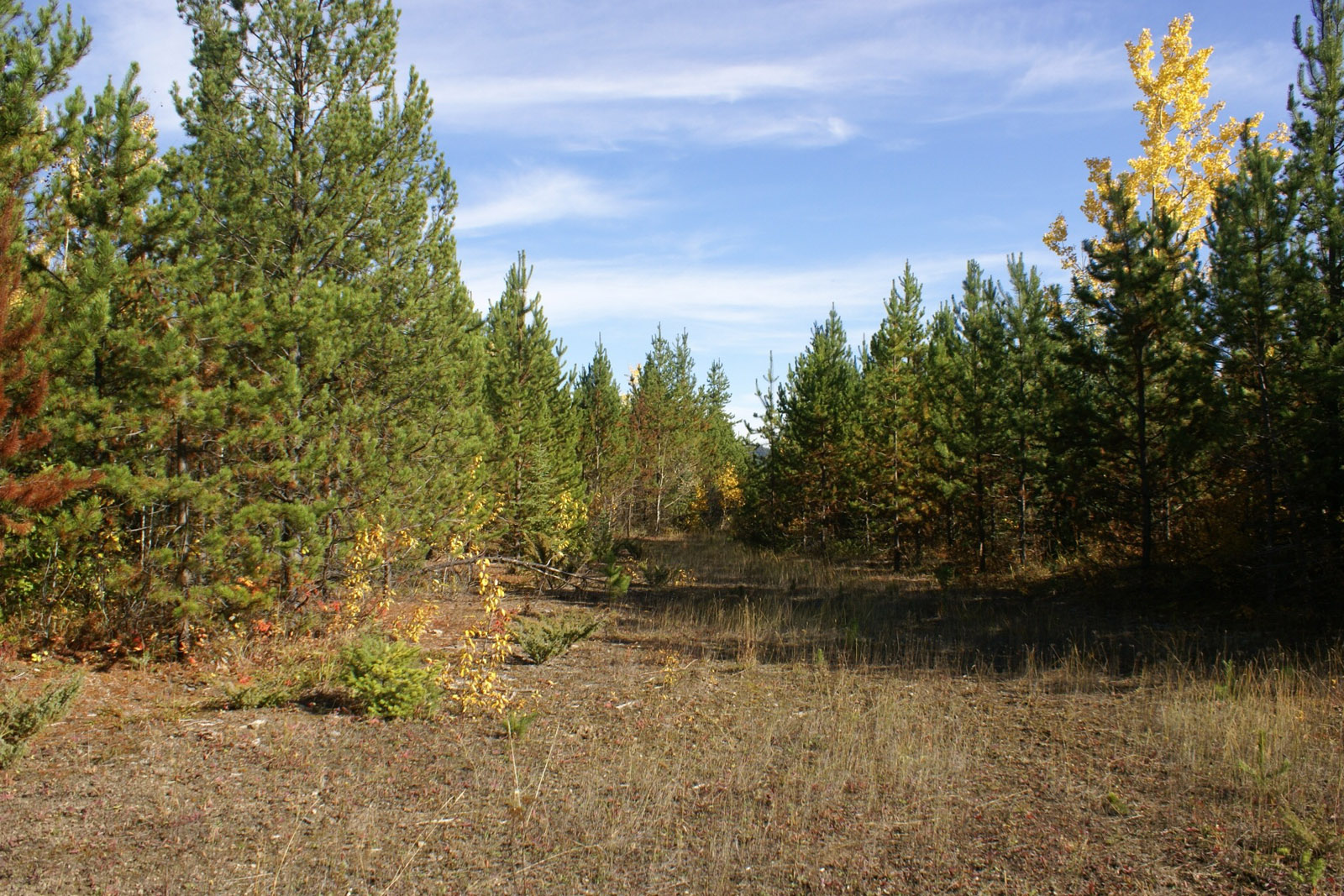 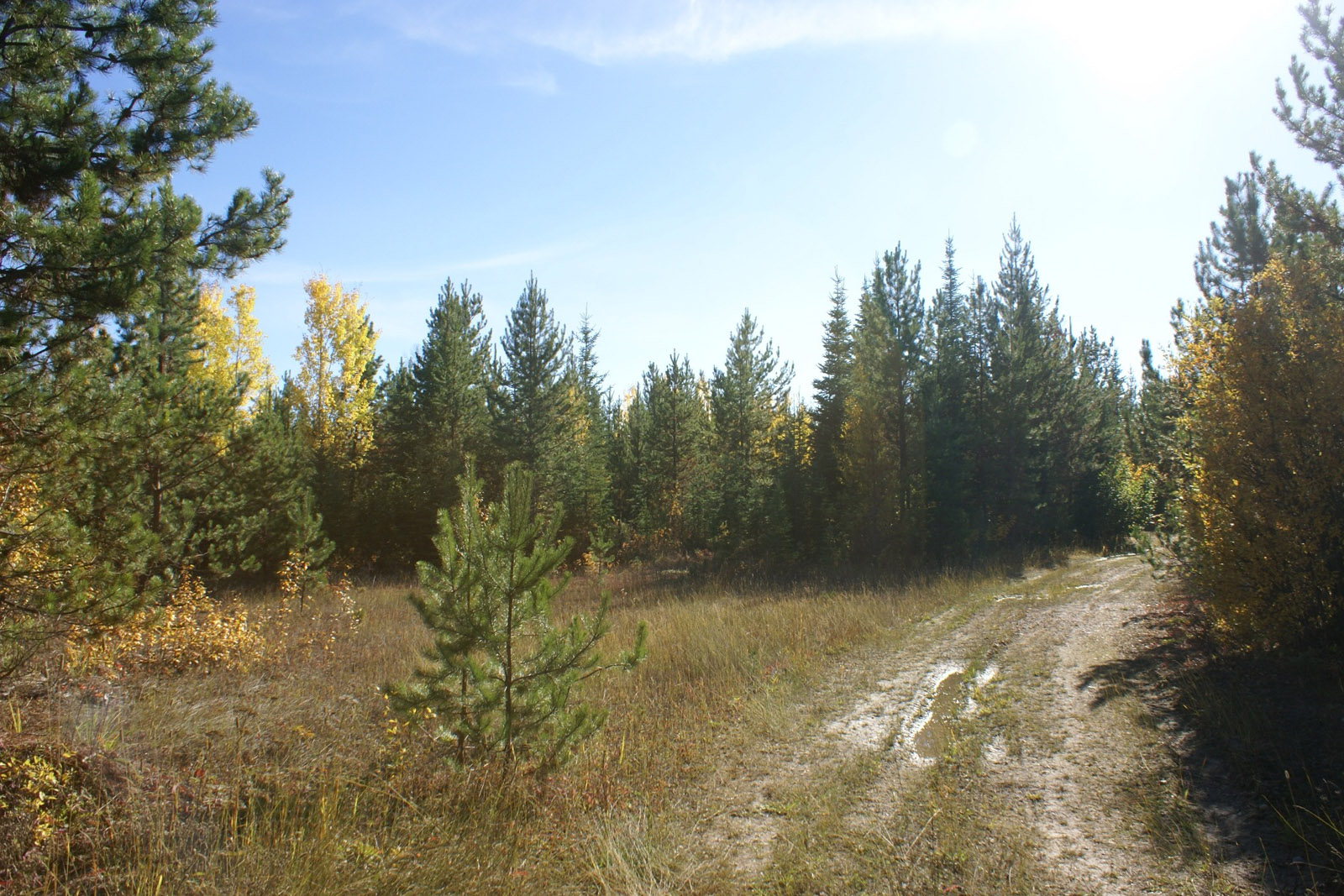 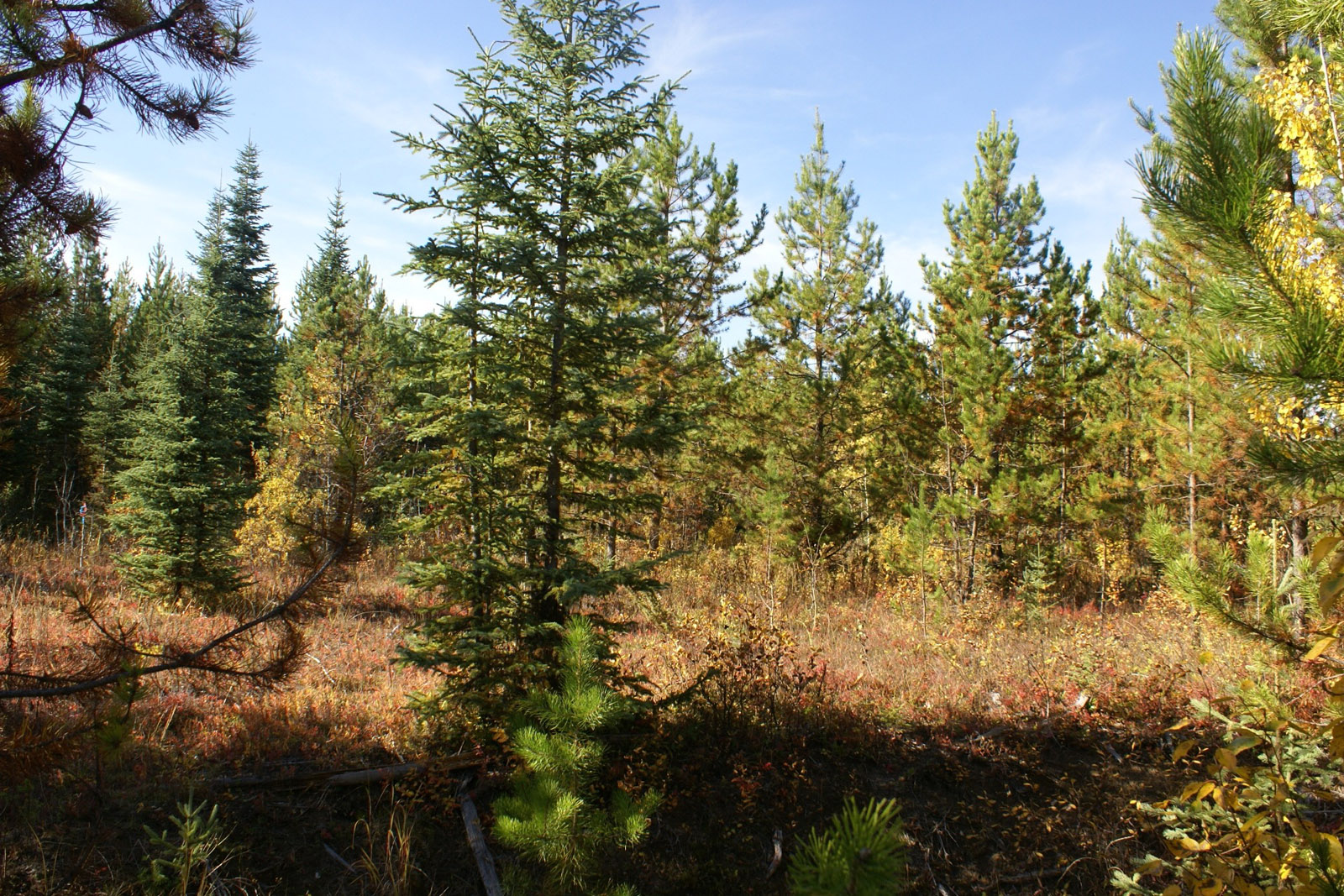 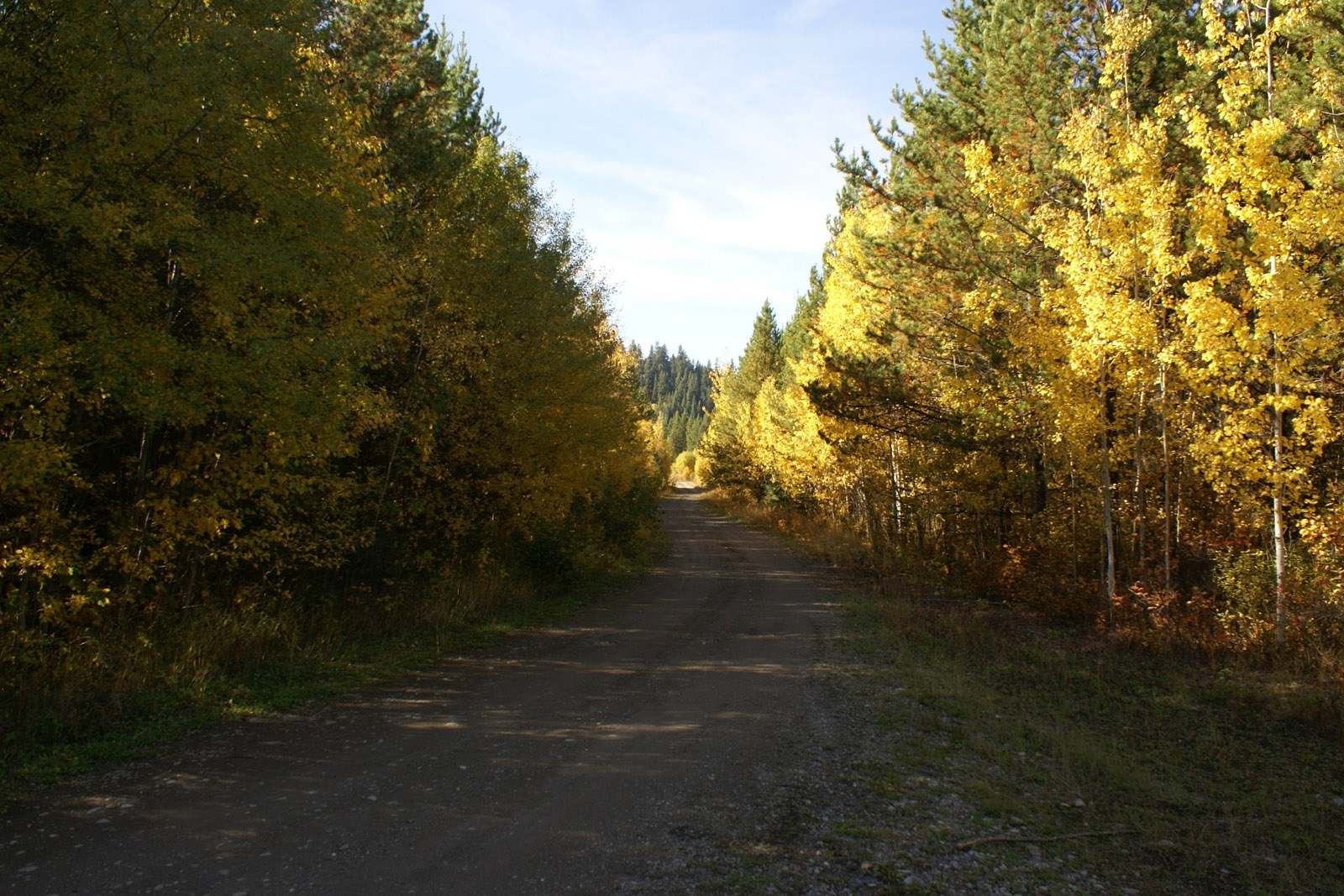 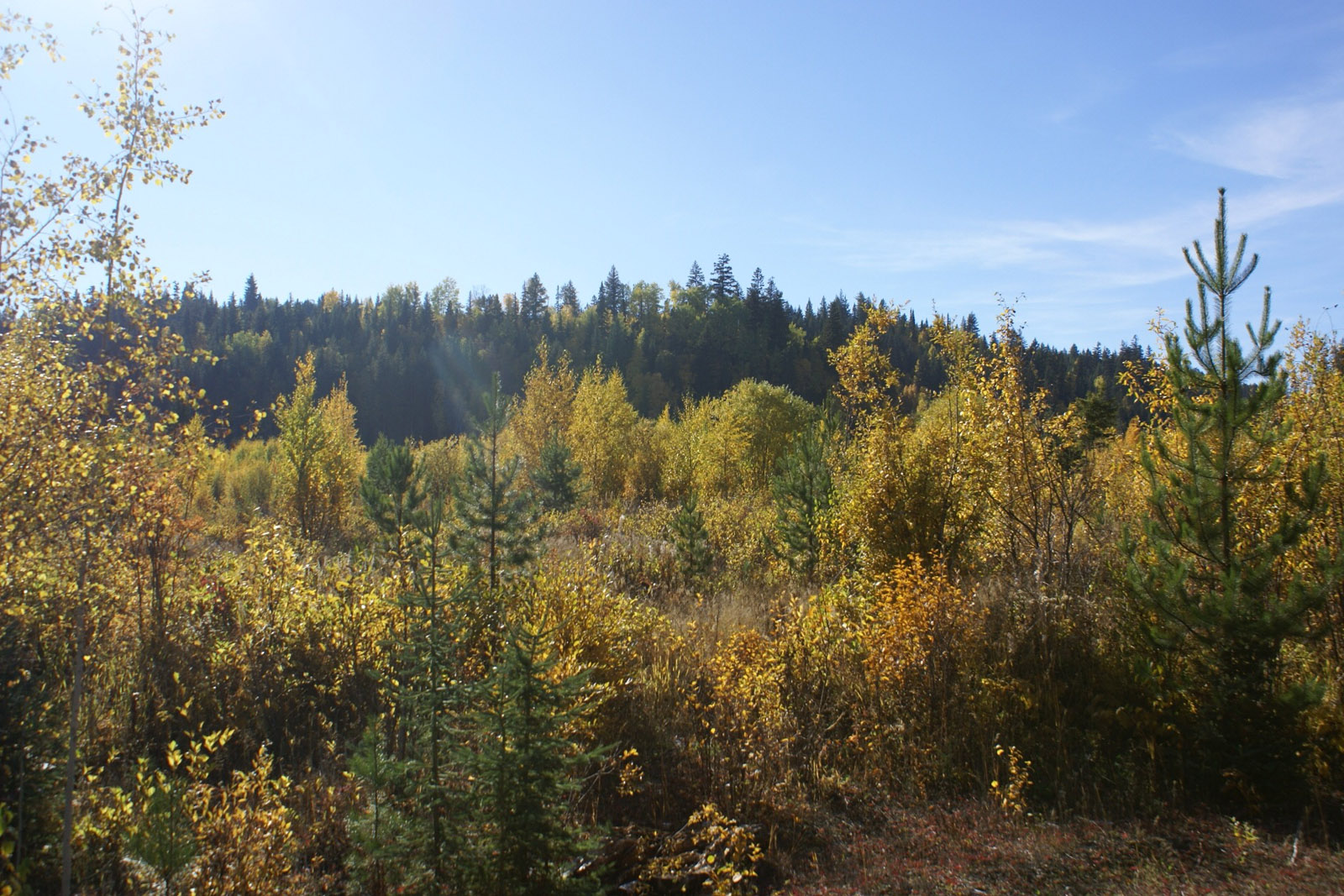 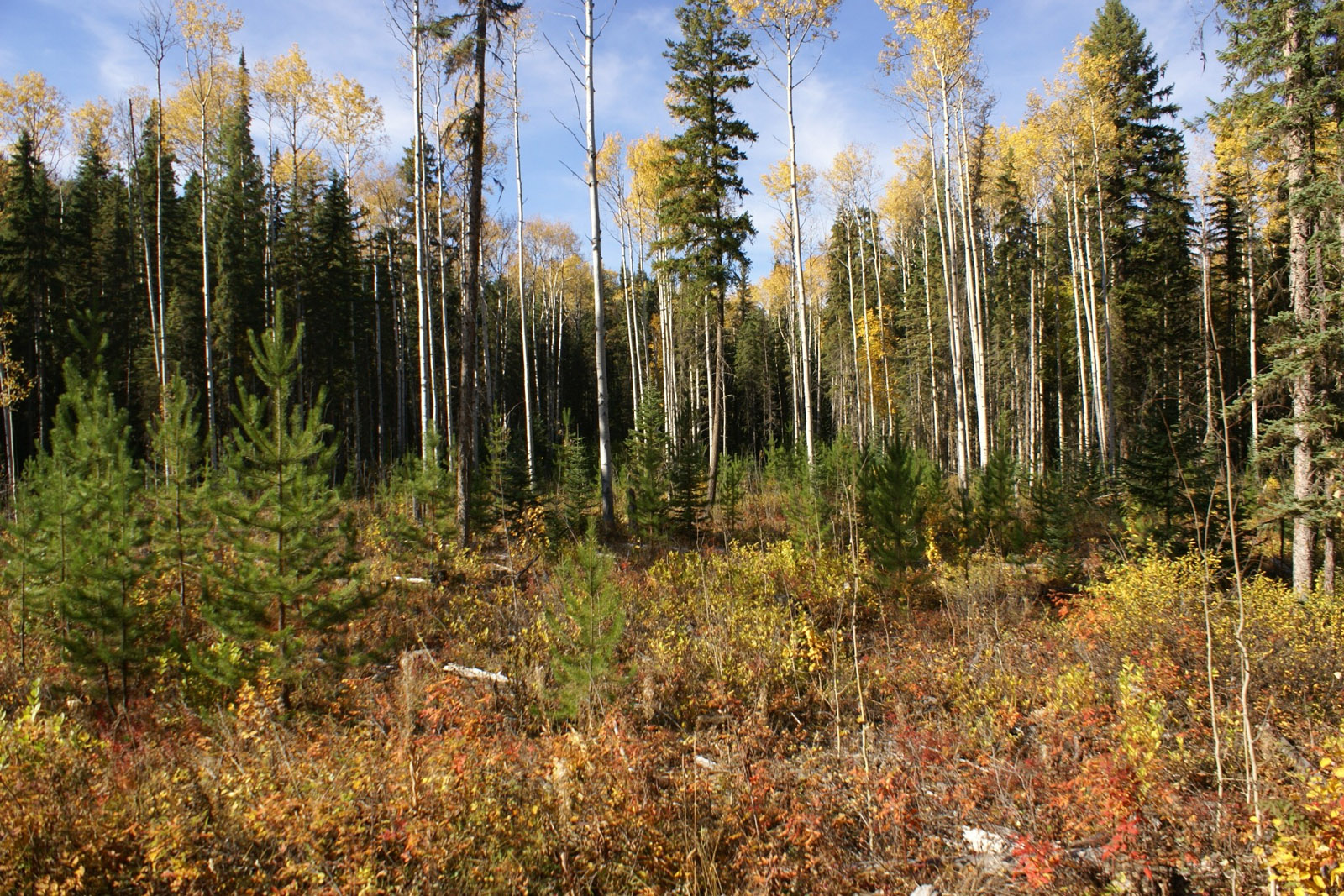 This is your chance to own a piece of rural riverfront real estate only 45 minutes away from the largest city in northern BC. The property is located west of Prince George on the West Bank of the Nechako River and is a prime piece of land. The land is generally flat, with portions that have a gradual slope towards the water’s edge.

The property is highly accessible by a well maintained forest service road. Upon entering the property limits, there is total tranquillity as you travel through isolated forest and wilderness. An intricate system of roads is carved throughout the property and enhances access to various regions throughout the 584 acres. The roads were used to initially log the property; however, the trees are once again on their way to maturity. A vast majority of the property is heavily treed, and the remaining portions include grassy meadows, rocky outcrops and clearings. The property borders the infamous Nechako River and boasts 4 km of riverfront ownership. Opportunities expand past property limits with adjacent Crown land to explore.

The property is zoned as Rural 3, which allows for variety of different uses including agriculture, forestry and residential dwellings.

Finding large riverfront acreage in such a close proximity to town is a rare opportunity, don’t miss out. Call today!

Follow Highway 97 and head north out of Prince George across the John Hart Bridge. Take your first exit after the bridge and head west on North Nechako Road. Follow North Nechako Road for 6 km. After 6 km the paved road will turn to gravel, this is where the Nechako Road becomes the Takla Forest Road. Follow the Takla Forest Road for 5 km, the road will come to a fork. Take the left turn onto the unnamed road and follow this for another 5 km. The entrance to the property will be the road on your left.

Prince George, with a population of 74,003, is the largest city in northern British Columbia and is the "Northern Capital" of BC. Situated at the confluence of the Fraser and Nechako Rivers, and the crossroads of Highway 16 and Highway 97, the city is the service and supply hub for one of the fastest-growing regions in Canada and plays an important role in the province's economy and culture.

A four season playground. Enjoy the many recreational activities Prince George has to offer. Inside or outside, you'll find something to satisfy your curiosity, your thirst for adventure, your resolution to get in shape or just your need for some fresh air.

Carrier First Nations people occupied this region for thousands of years prior to European settlement. They lived off the land by hunting, trapping and building homes from natural resources. The Lheidli T’Enneh (people from the confluence of two rivers) traditional territory presently includes four reserves in the Prince George area. Prince George as it has evolved, is now the largest city in northern British Columbia. The Nechako and Fraser rivers were the main transportation routes through the early 1900s. Sternwheelers paddled the rivers, transporting people and goods from place to place. Forestry became the main industry as sawmills were built. With the Grand Trunk Pacific Railway becoming operational, in 1913, the town was dubbed “Prince George.” Historic sites include Exploration Place, Huble Homestead and the Central BC Railway & Forestry Museum.