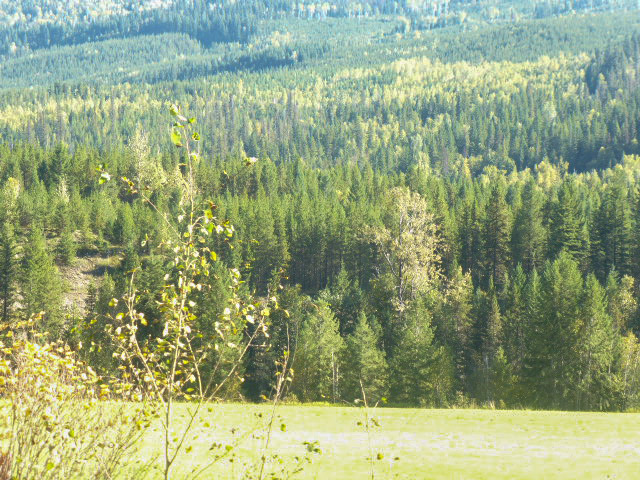 4 treed lots near Clearwater BC. The lots were formerly attached to a woodlot licence. 3 of the lots are adjoining & the fourth lot has a mining licence to utilize several million metres cubed of premium sand & gravel which is adjacent to doubled tracks on the CN rail line. 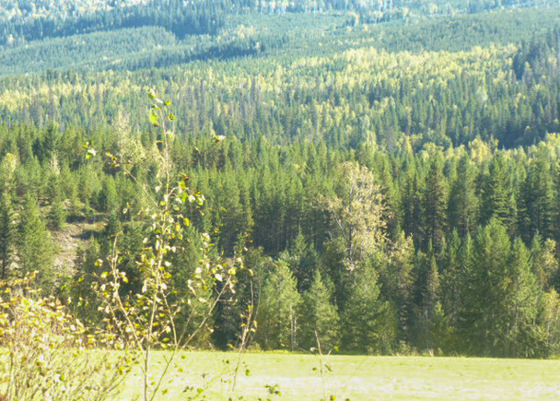 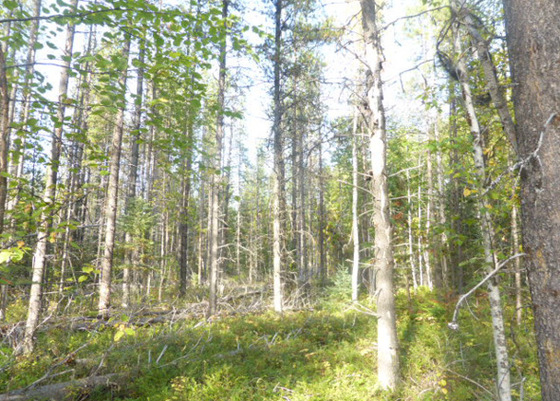 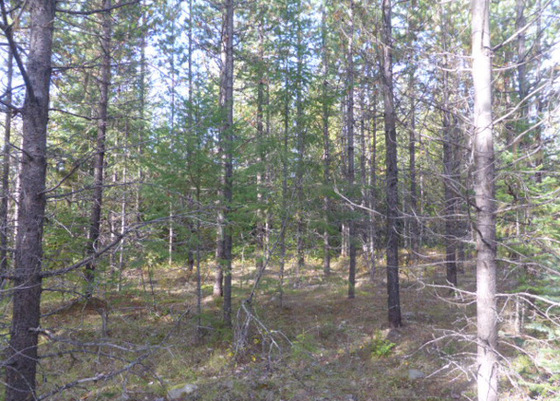 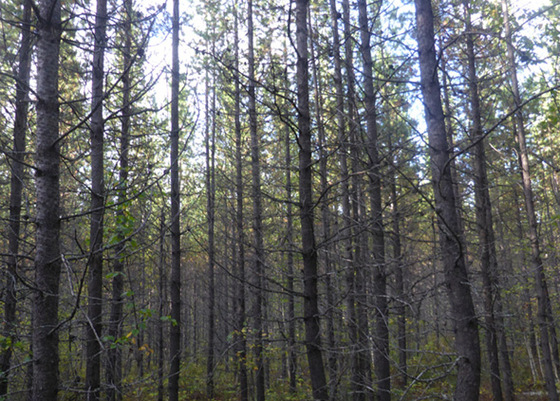 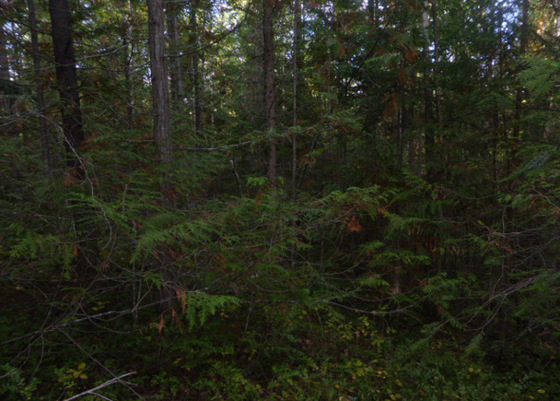 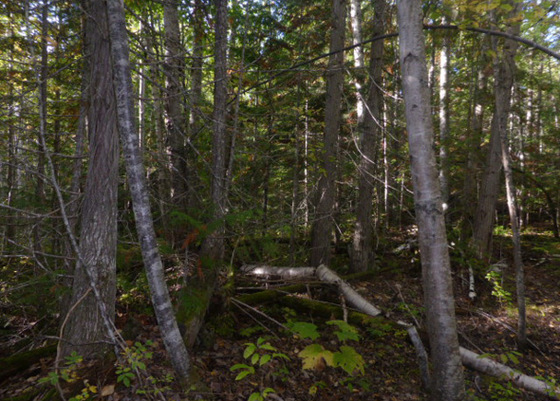 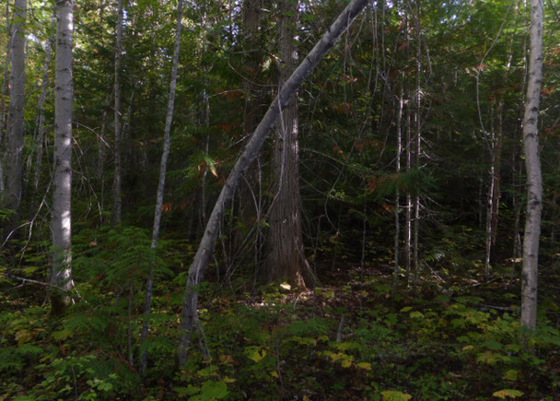 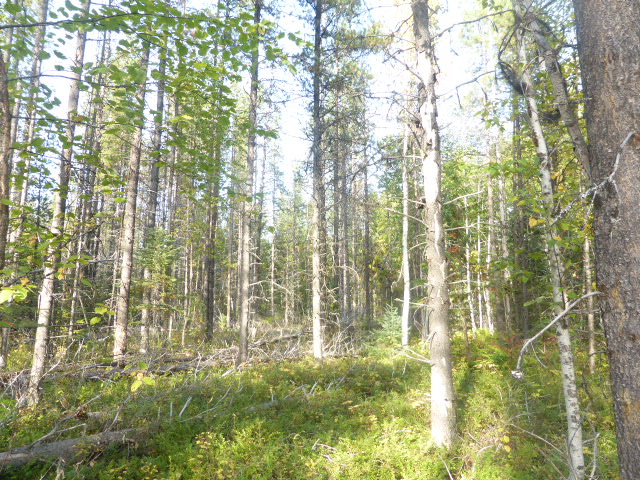 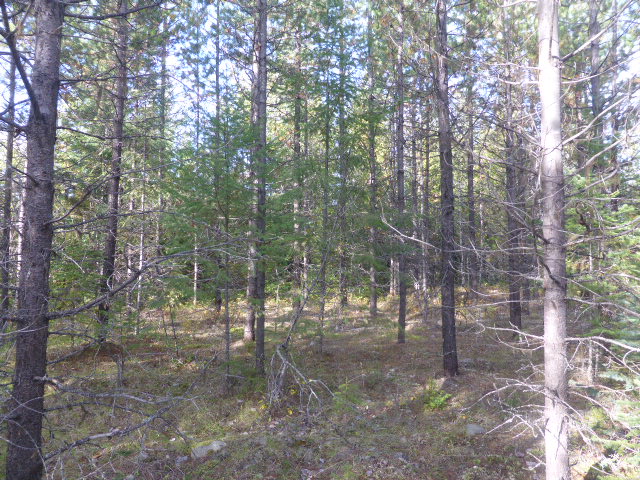 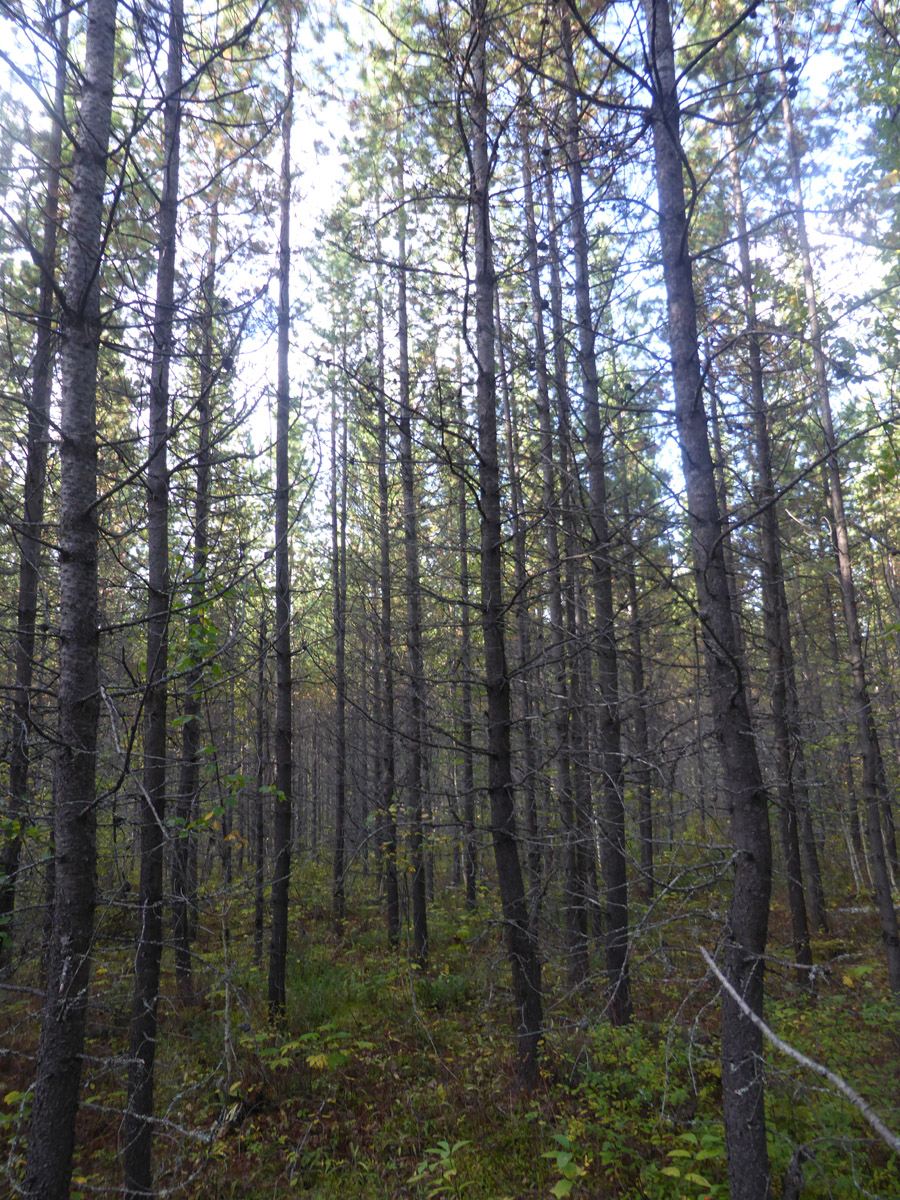 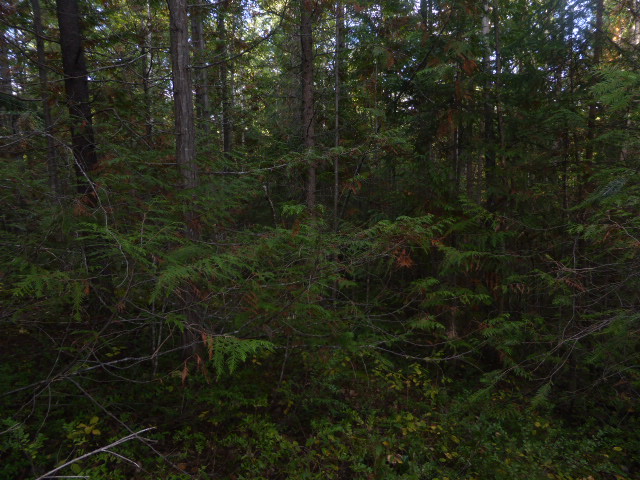 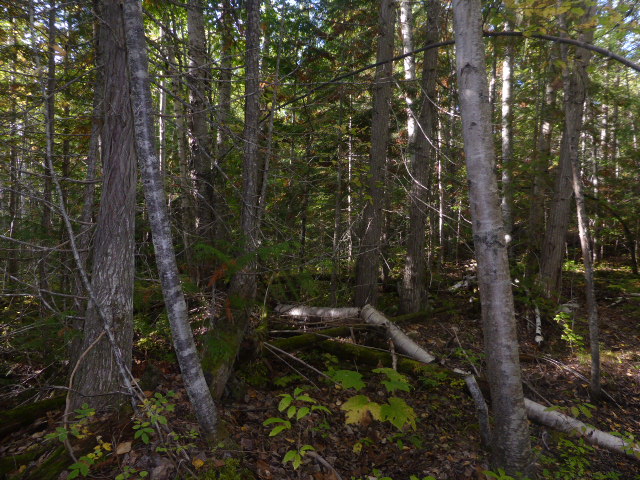 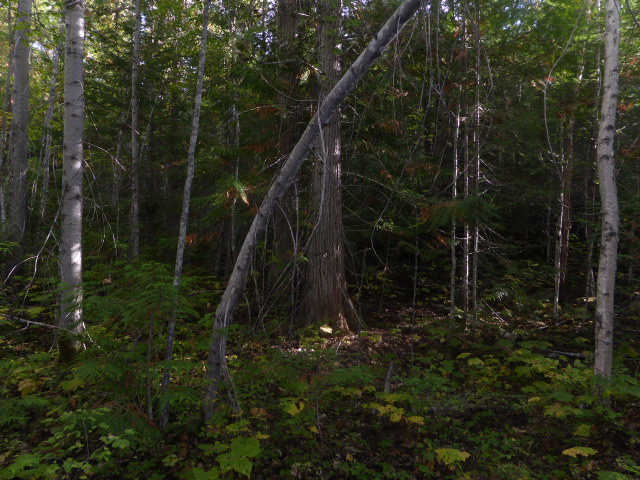 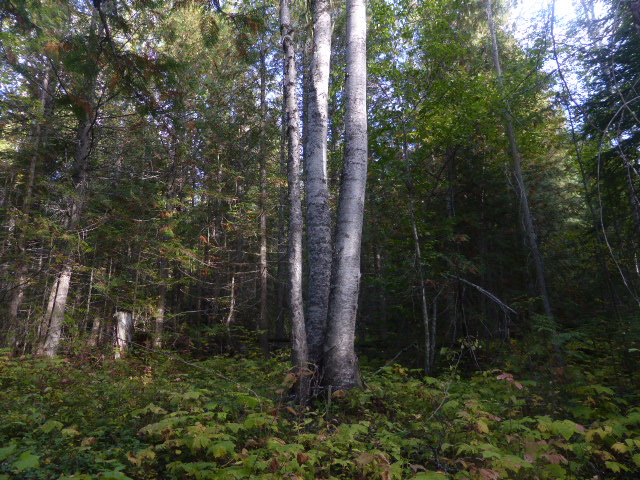 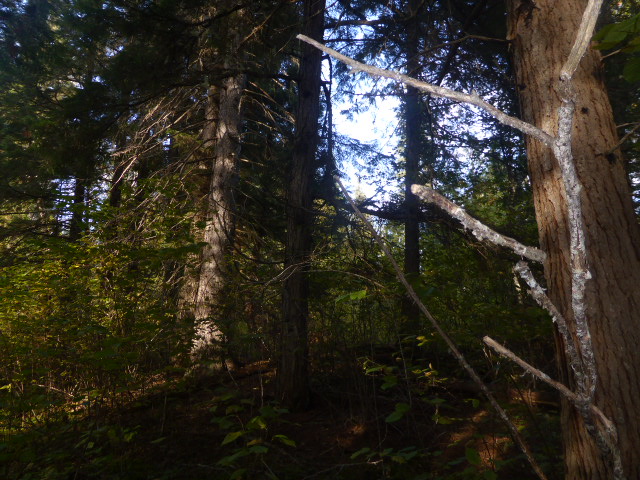 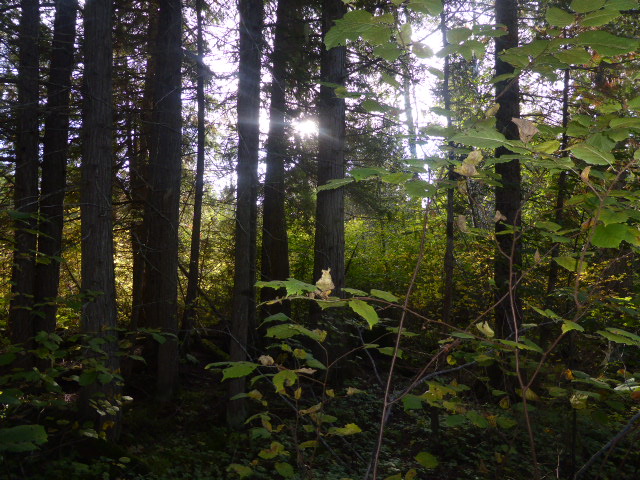 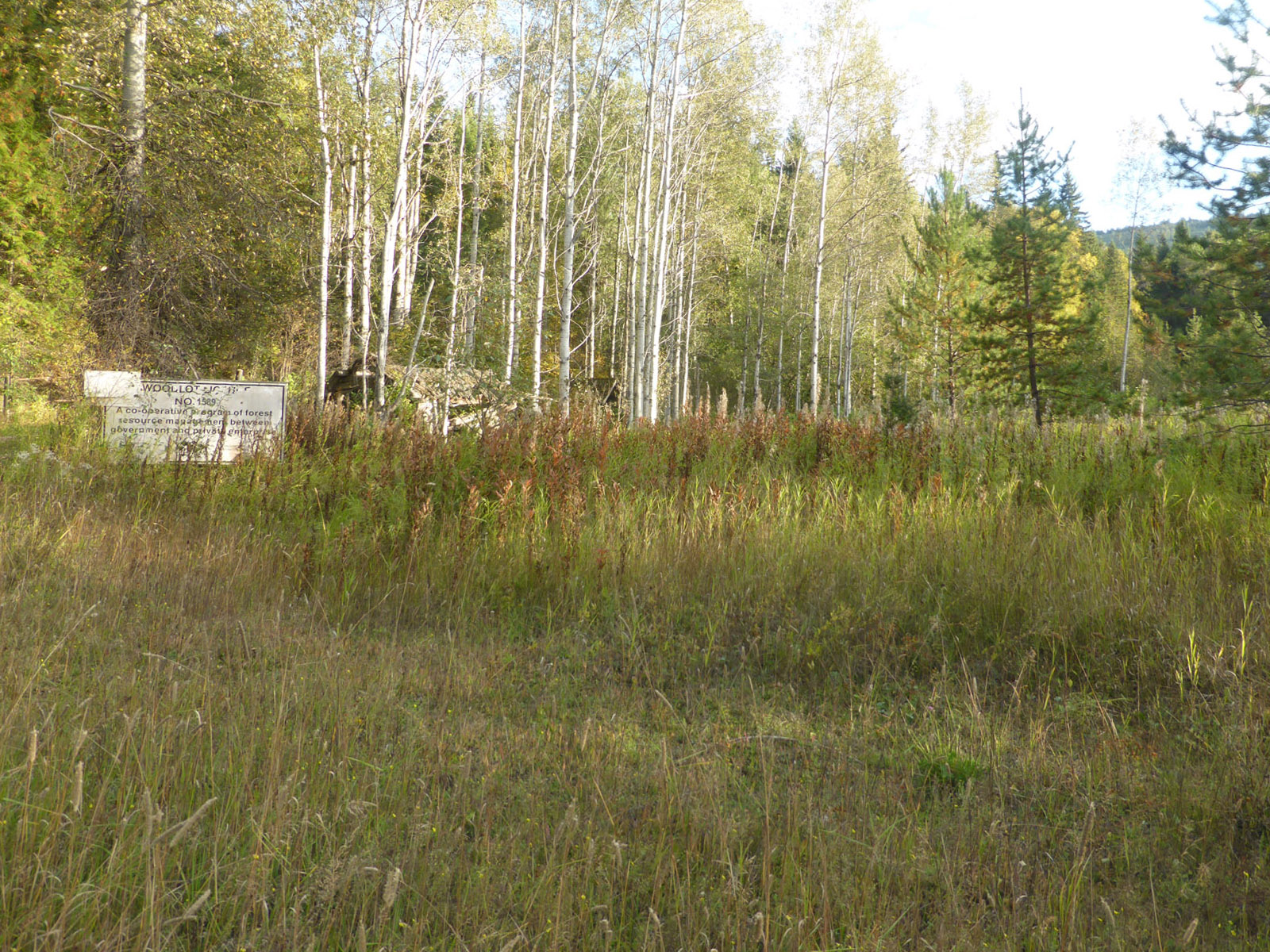 609 acres of forested land on four titles in Clearwater. Three titles are approximately 160 acres each and area adjoining. They are located in the Otter Creek area 50 km north of Clearwater. The land was once farm land in the 1940s and has since been managed in combination with an adjacent woodlot. The property is all gently sloping with creeks and springs. All four lots have good road access and good sun exposure. One of the lots also has a mining licence with several million cubic metres of premium sand and gravel. This lot also borders the railway. The lots were all part of an attached woodlot but have not been logged since the early 1980s. They offer a large amount of pine spruce, fir and birch.

These lots may also be sold separately.

Travel north on the Southern Yellowed Highway 5 for 50 km. The properties will all be on your right.

Clearwater is located in the North Thompson Valley in the Shuswap Highlands of the Interior Plateau. To the west are the Cariboo Mountains and to the east the Monashee Mountains. The forest industry, tourism, and related outdoors and sports services are major industries in the area.

Clearwater, located 124 kilometers north of Kamloops, is the largest community in the North Thompson Valley with a population of 4,960. Clearwater has all the amenities including a mall, RCMP office, several Government offices, a court of law, banks, sportsplex, ski hill, high school, new hospital and dental clinic to name a few. The community has recorded significant growth in the past two decades with the predominant industries in Clearwater being forestry, tourism and fisheries.

Forestry is the principal industry in the area. There was one major mill in the area, in Vavenby, but that mill was closed permanently by Canfor in 2019. There are several woodlot licenses within the area.

There is local production of beef, alfalfa, hay crops and vegetables.

The town is close to the Ruddock Creek mine and the Harper Creek mine.

All four lots are timbered with a mixture of pine, spruce, fir and birch. The timber ranges from 20-40 years in maturity. These lots were once farm land but have not been logged since the 1980s.

Hike, ski or snowshoe the Candle River trails and Murtle trails - groomed with the track set. The many hiking trails, varying in skill level from very easy to extremely challenging, provide a healthy means for enjoying the abundant scenery and wildlife that populate the North Thompson Valley. Enjoy a short hike into one the many waterfalls in the area or plan for a longer hike into the more remote locations.

If you prefer to enjoy the scenery from the water there is an abundance of lakes for canoeing or try the thrill of a white water rafting tour down the Clearwater River. Fishing is also a popular activity in Clearwater, with many remote lakes in the area to test your angling skills. Try it on your own or employ one of the many licensed guides available.

Horseback riding, golf, snowmobiles, dog sleds, boat trips and pleasure flights are also available nearby. Wells Gray Park is famous for its beautiful Waterfalls and the majestic Helmcken Falls (10 minutes away) and Dawson Waterfalls which are as magnificent in the winter as in the summer! The stunning Clearwater and Azure lakes in the park are also a must to visit! There are endless activities to enjoy year-round in this stunning region of BC.

These lots were originally farmed and then part of a woodlot.

One of the lots that is adjacent to the CN Railway, also comes with a mining licence to utilize several million cubic metres of premium sand and gravel. 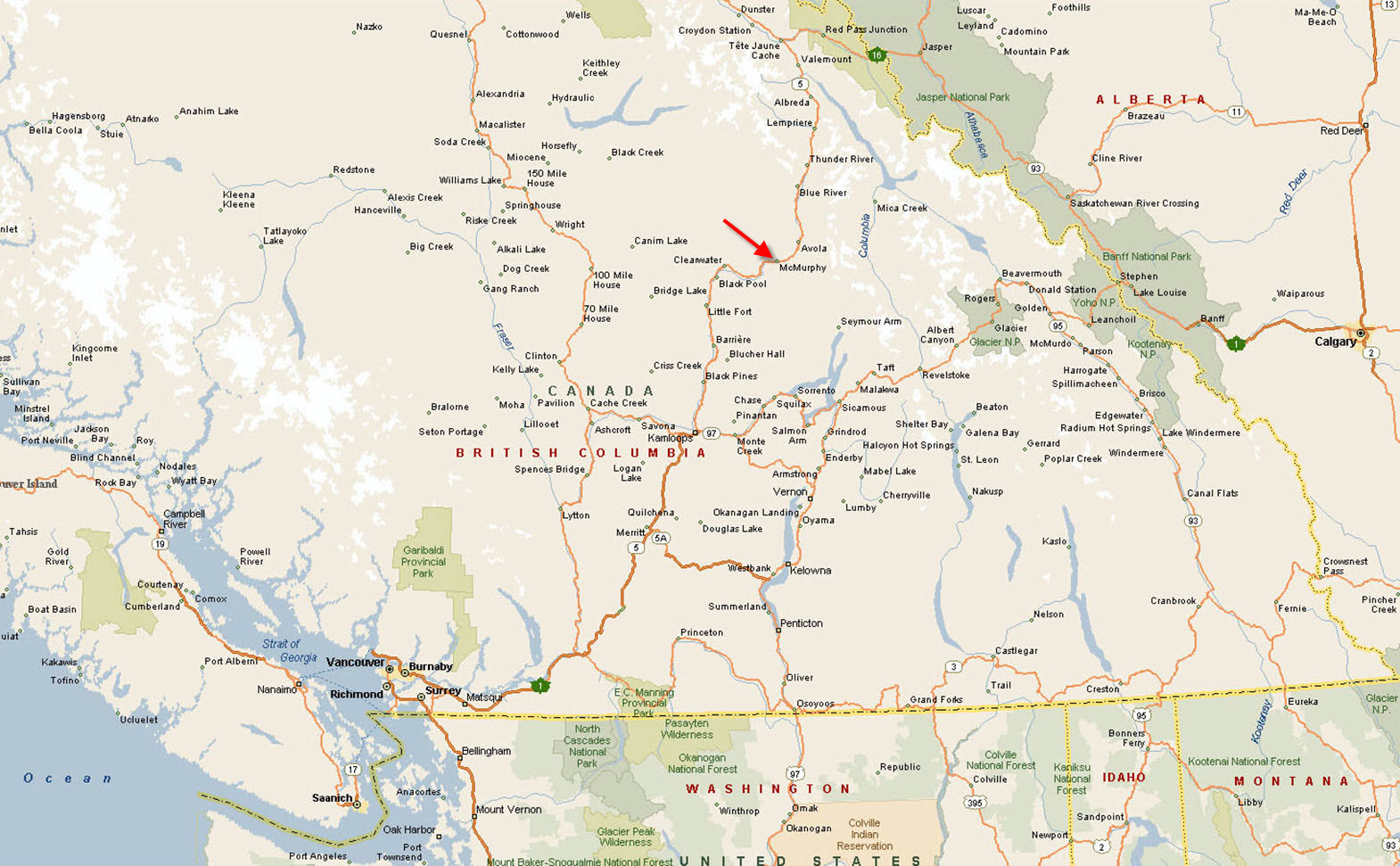 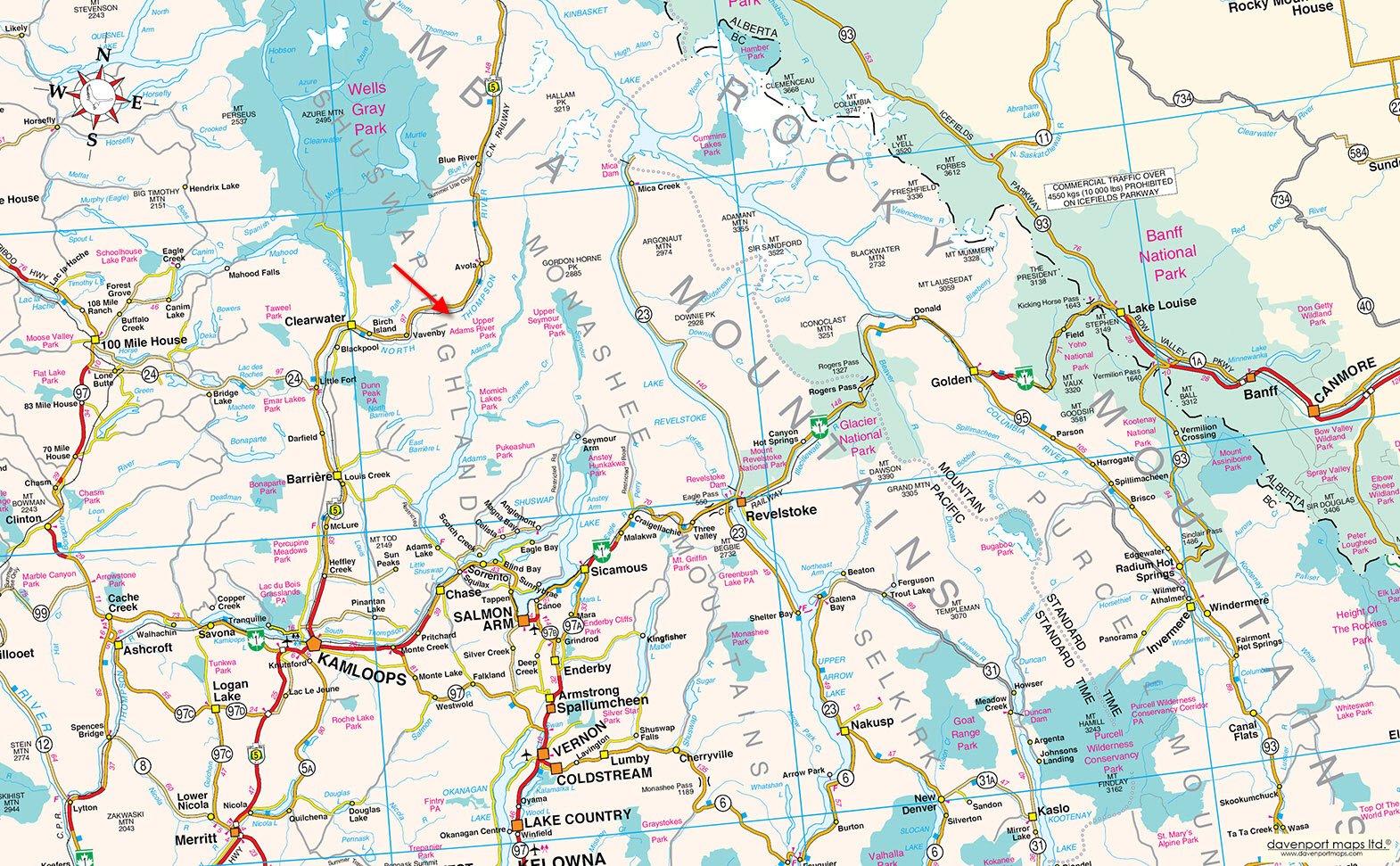 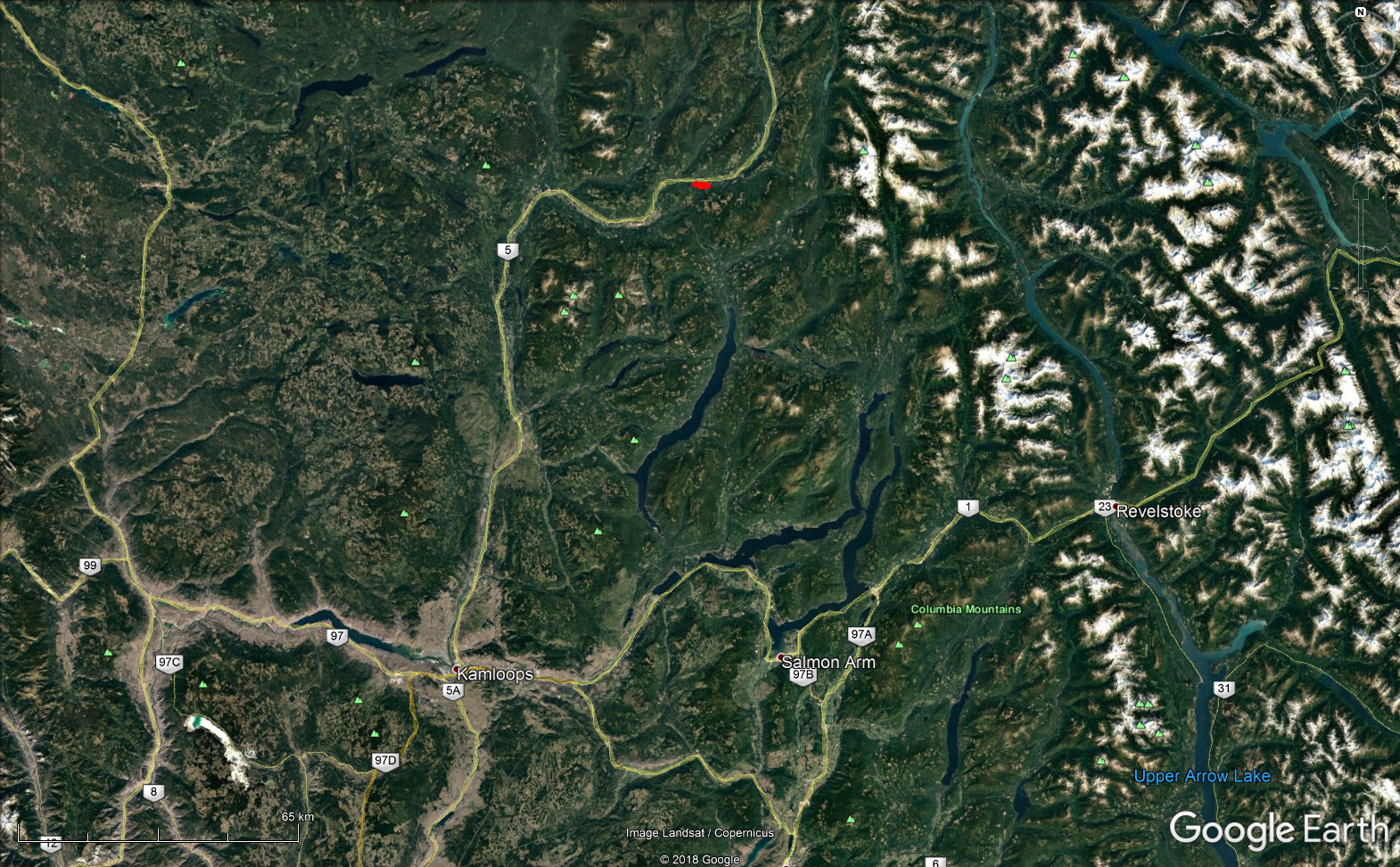 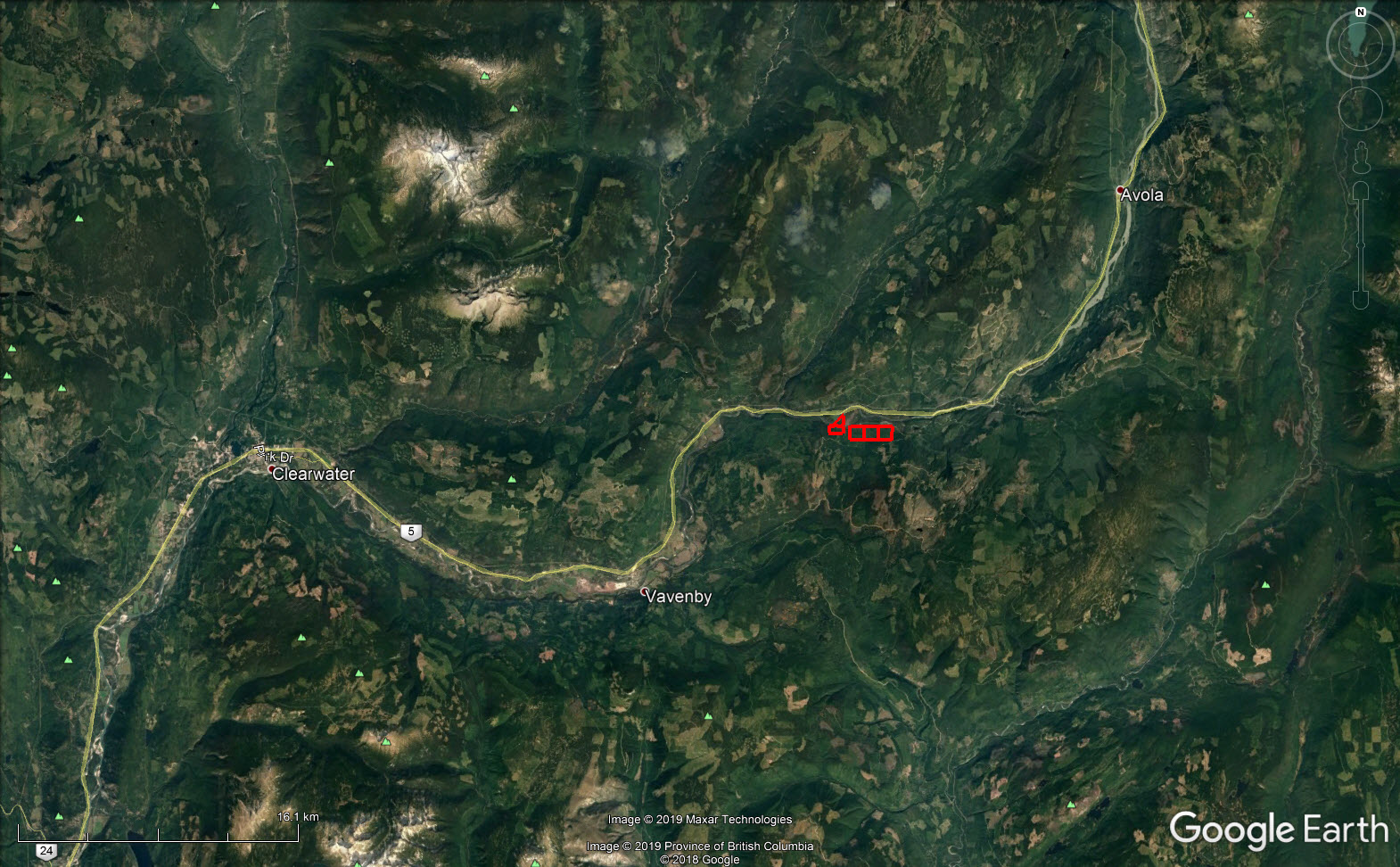 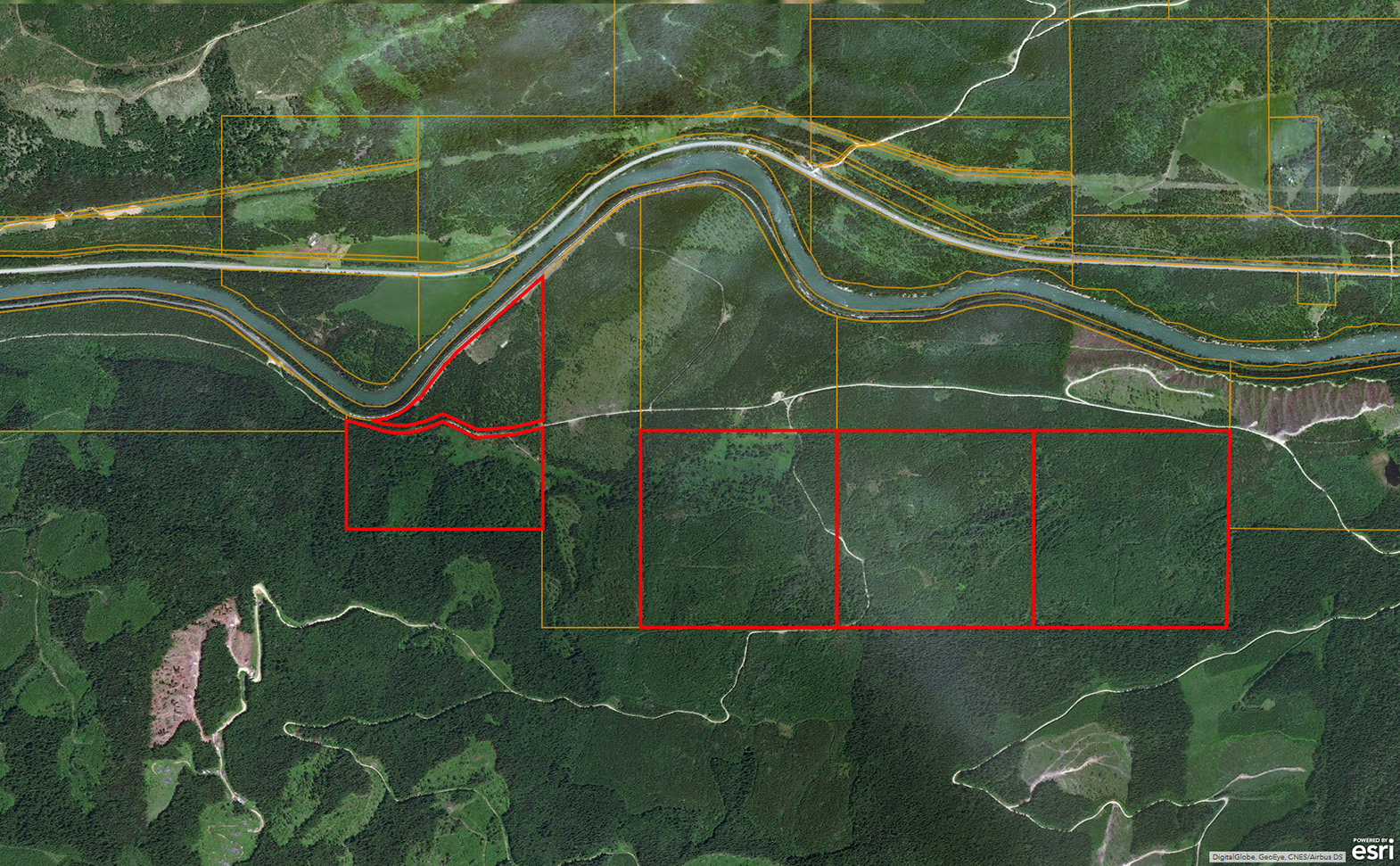 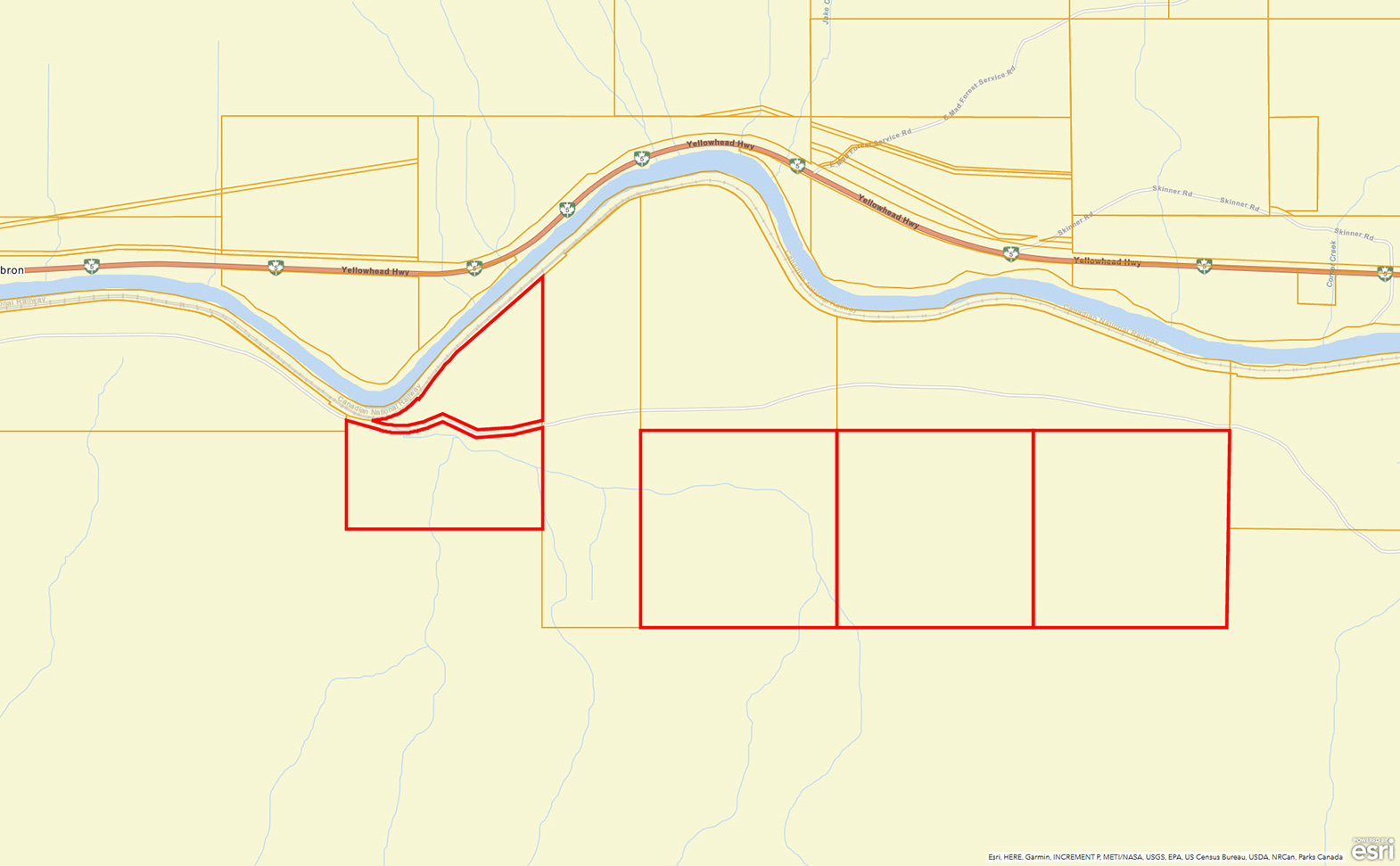 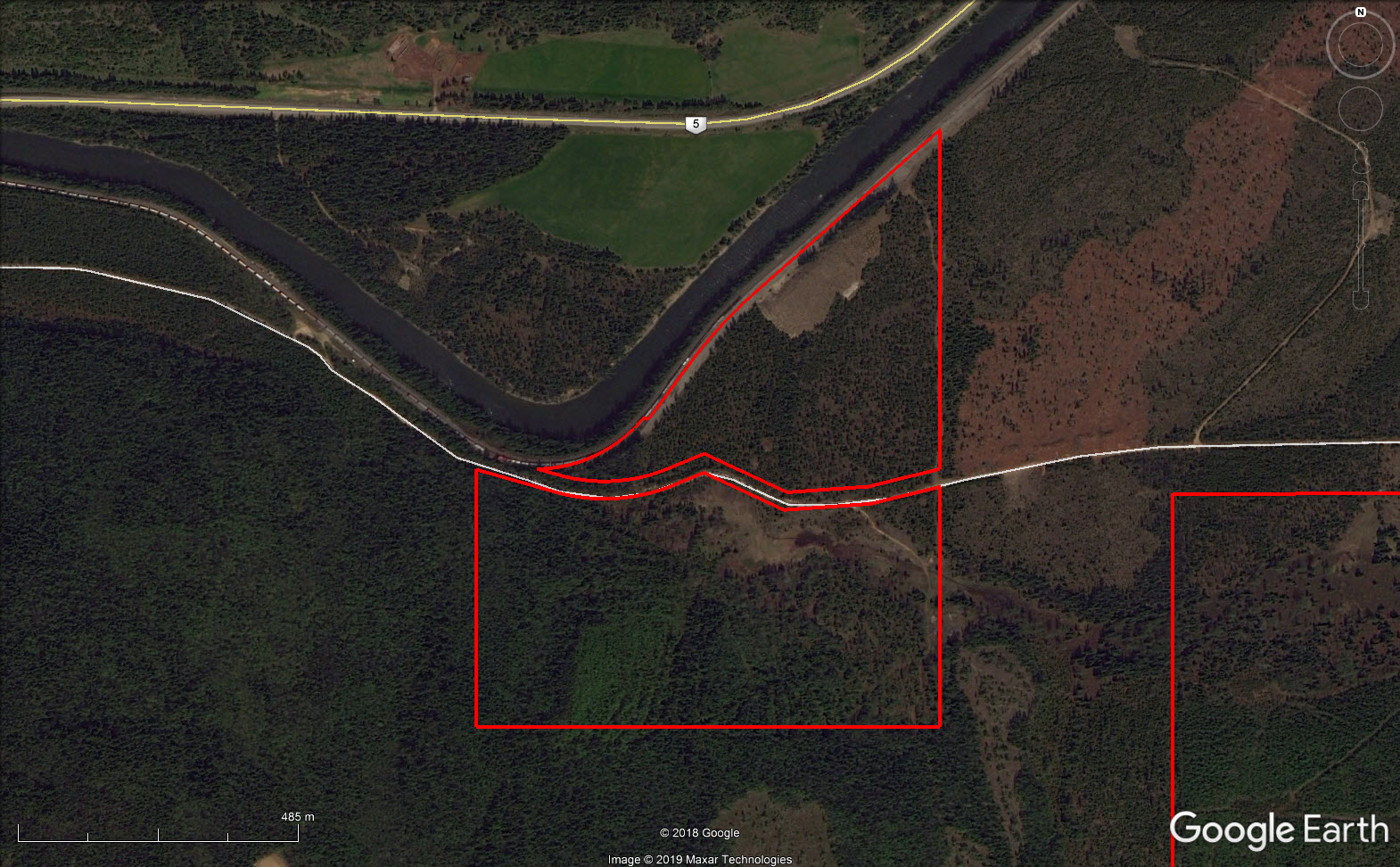 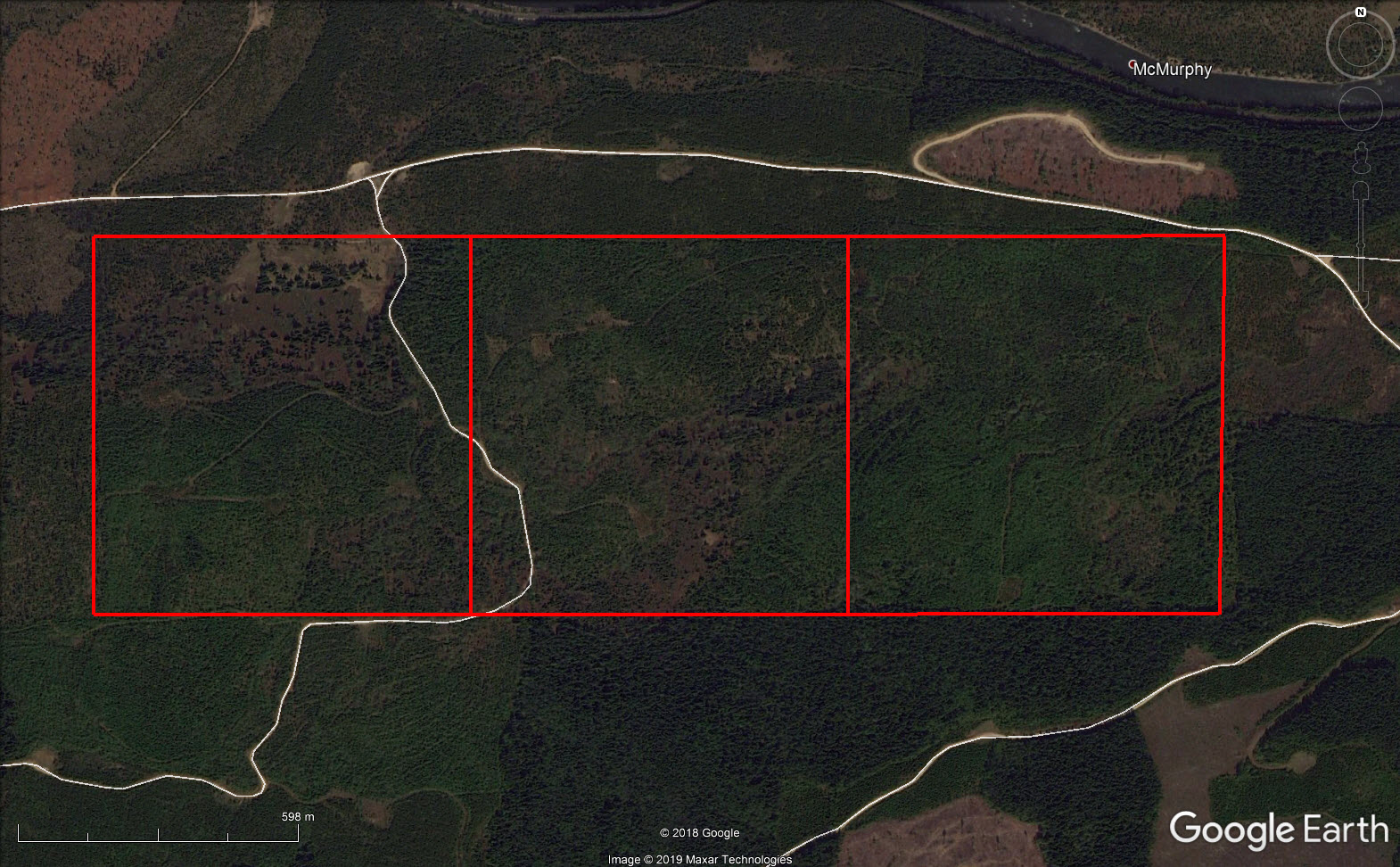