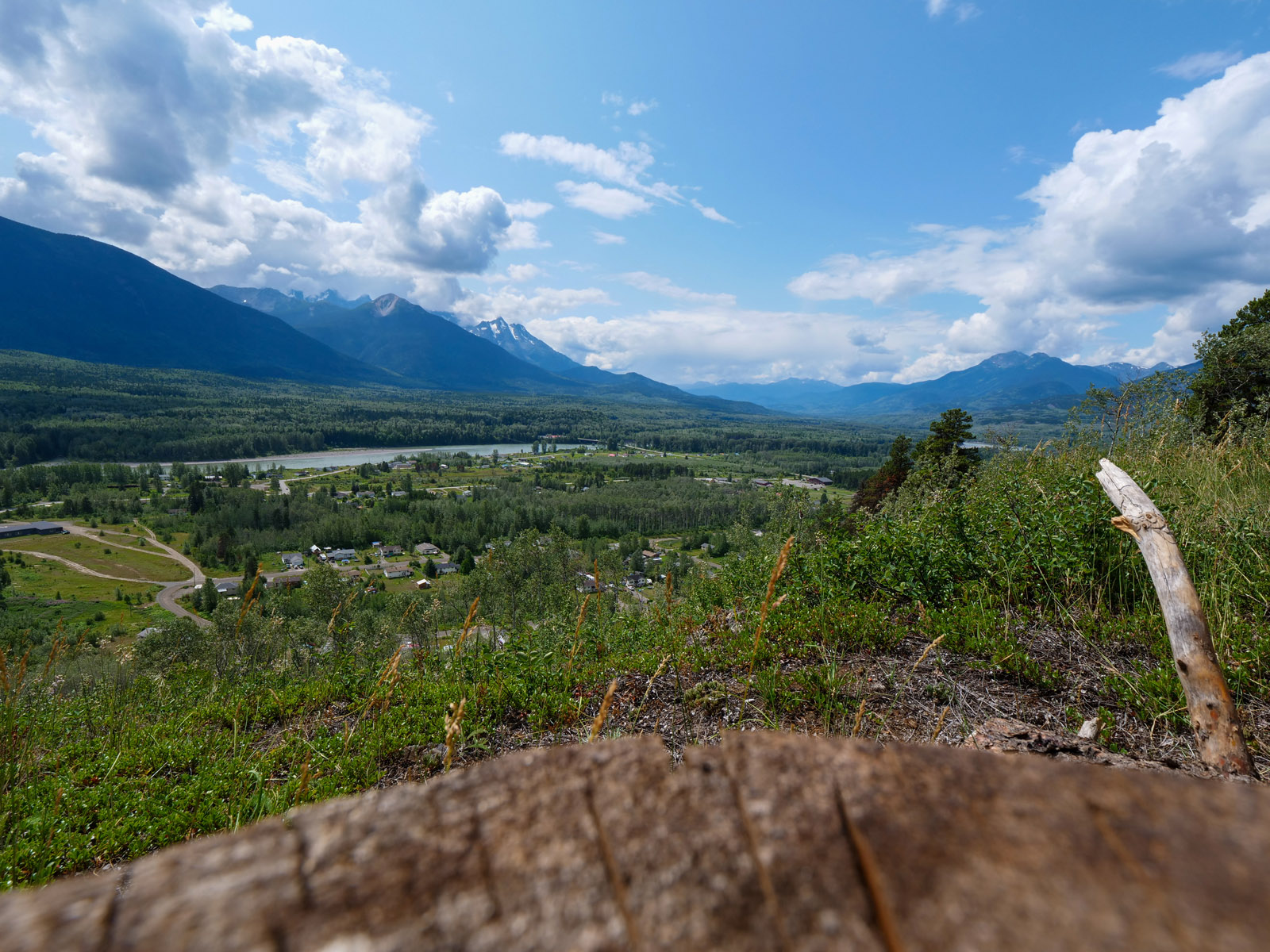 North Coast & Northwestern BC Listing No. 19082

What is so cool about this acreage is its isolation, yet situated within the community of Kitwanga. It has outstanding views from a lookout perfect for your dream home. The zoning permits a variety of uses both residential and agriculture. 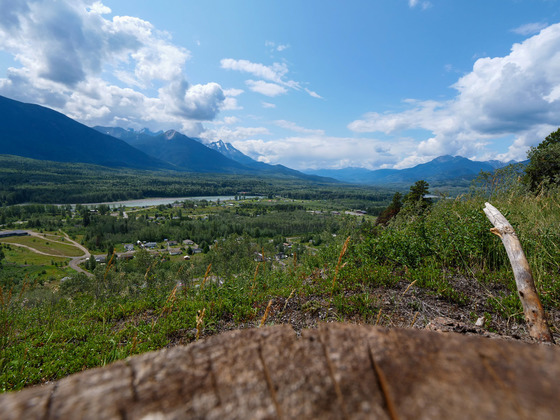 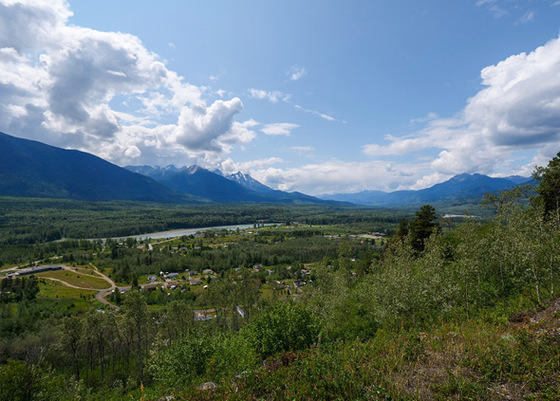 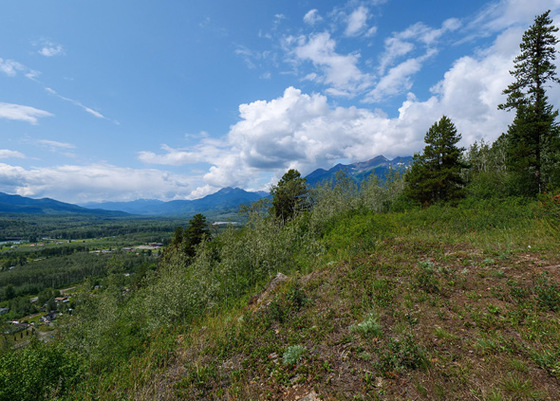 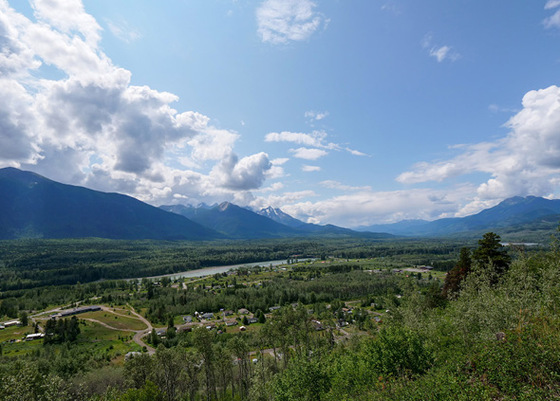 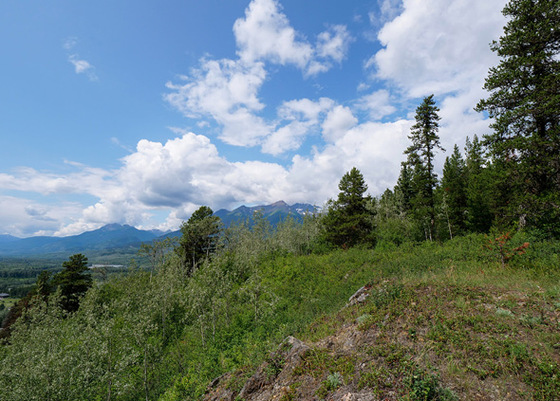 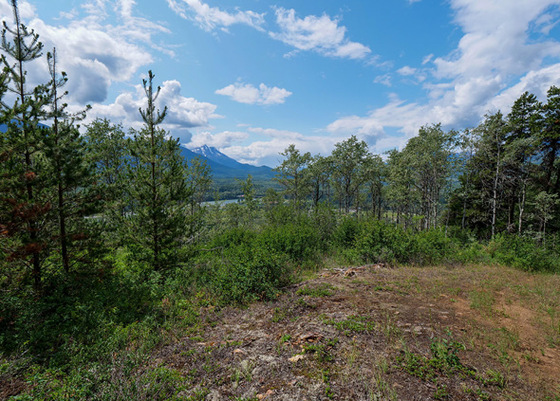 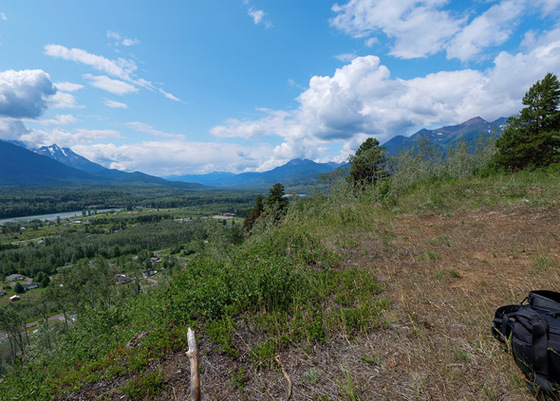 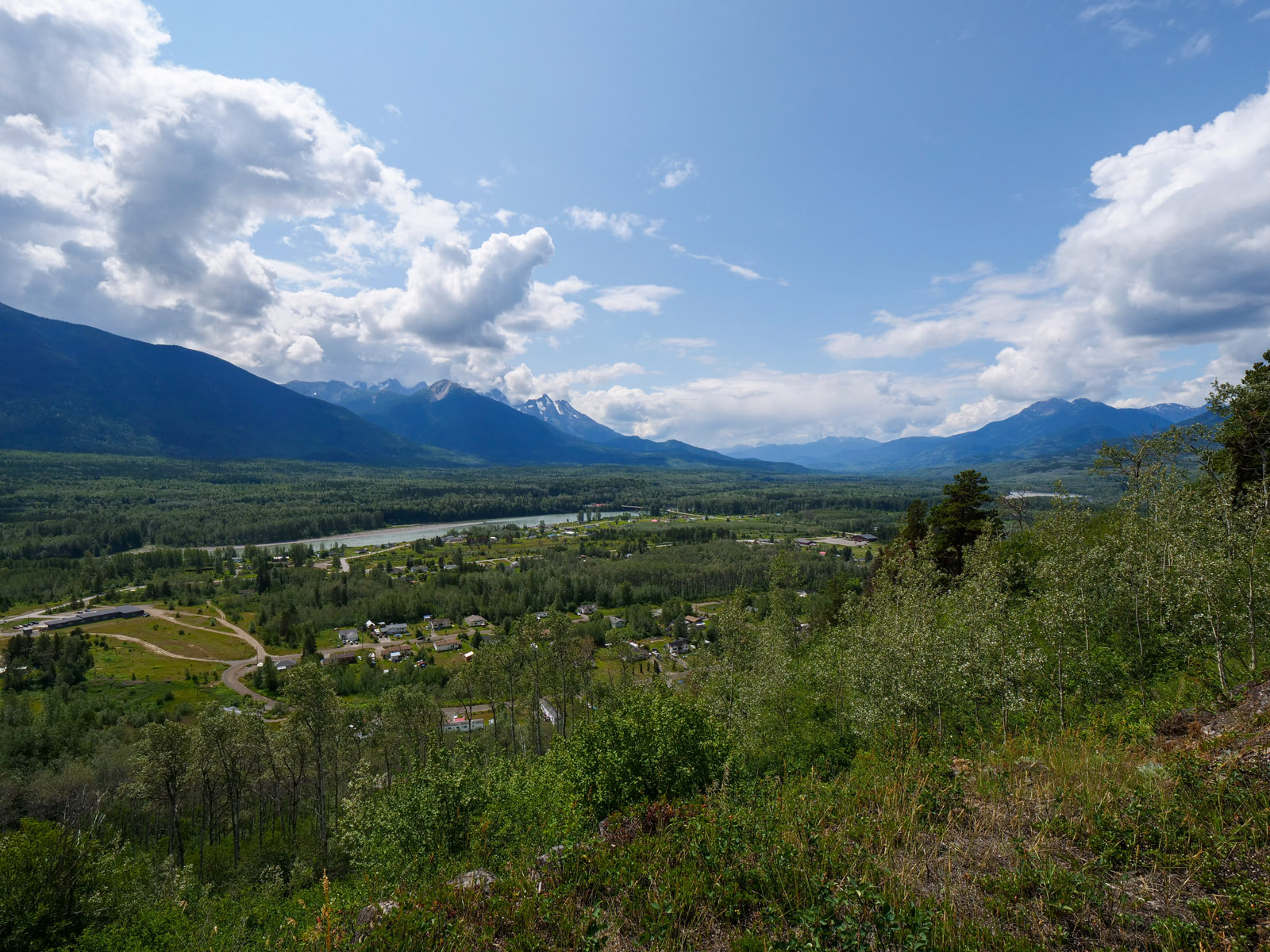 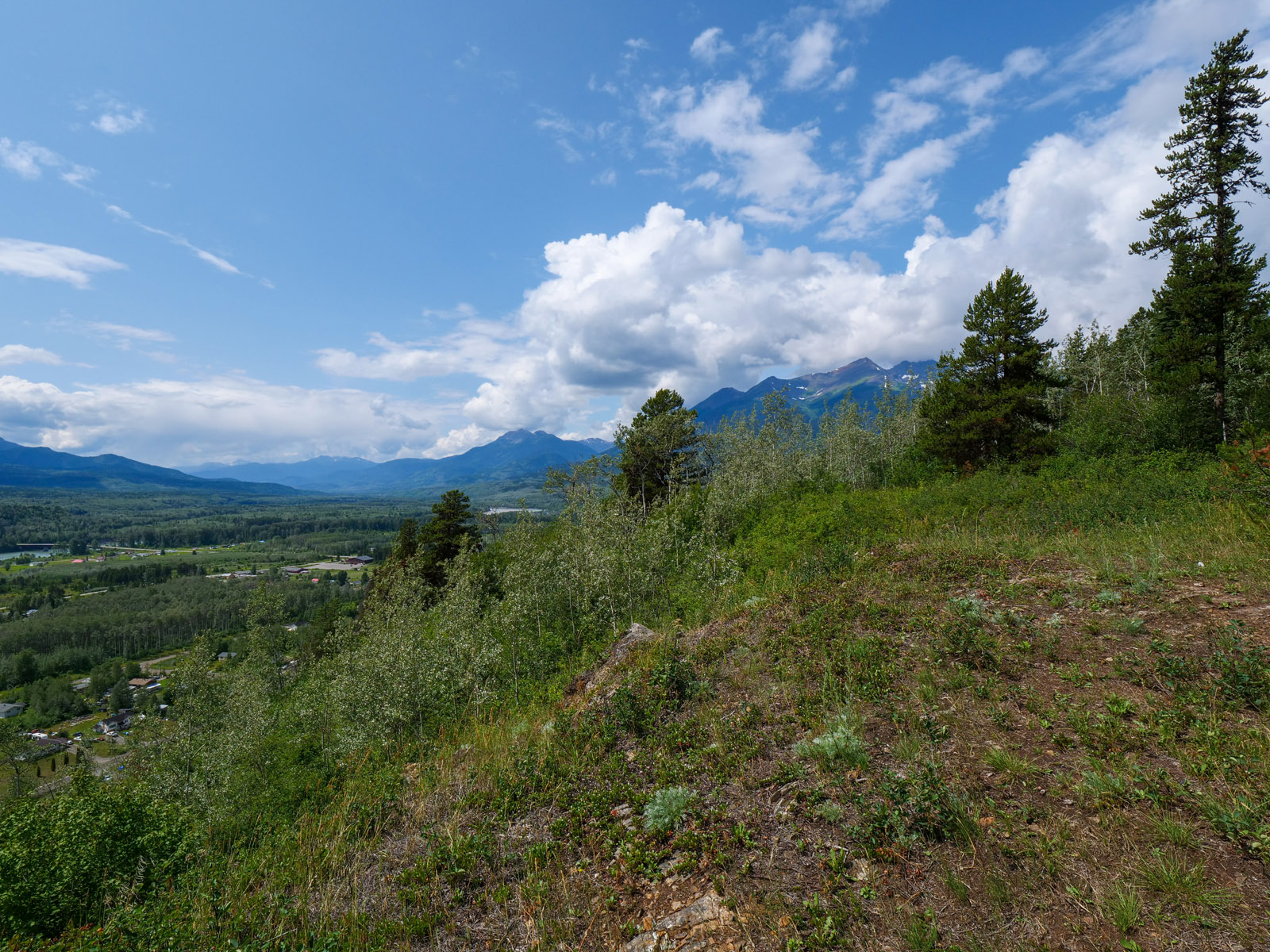 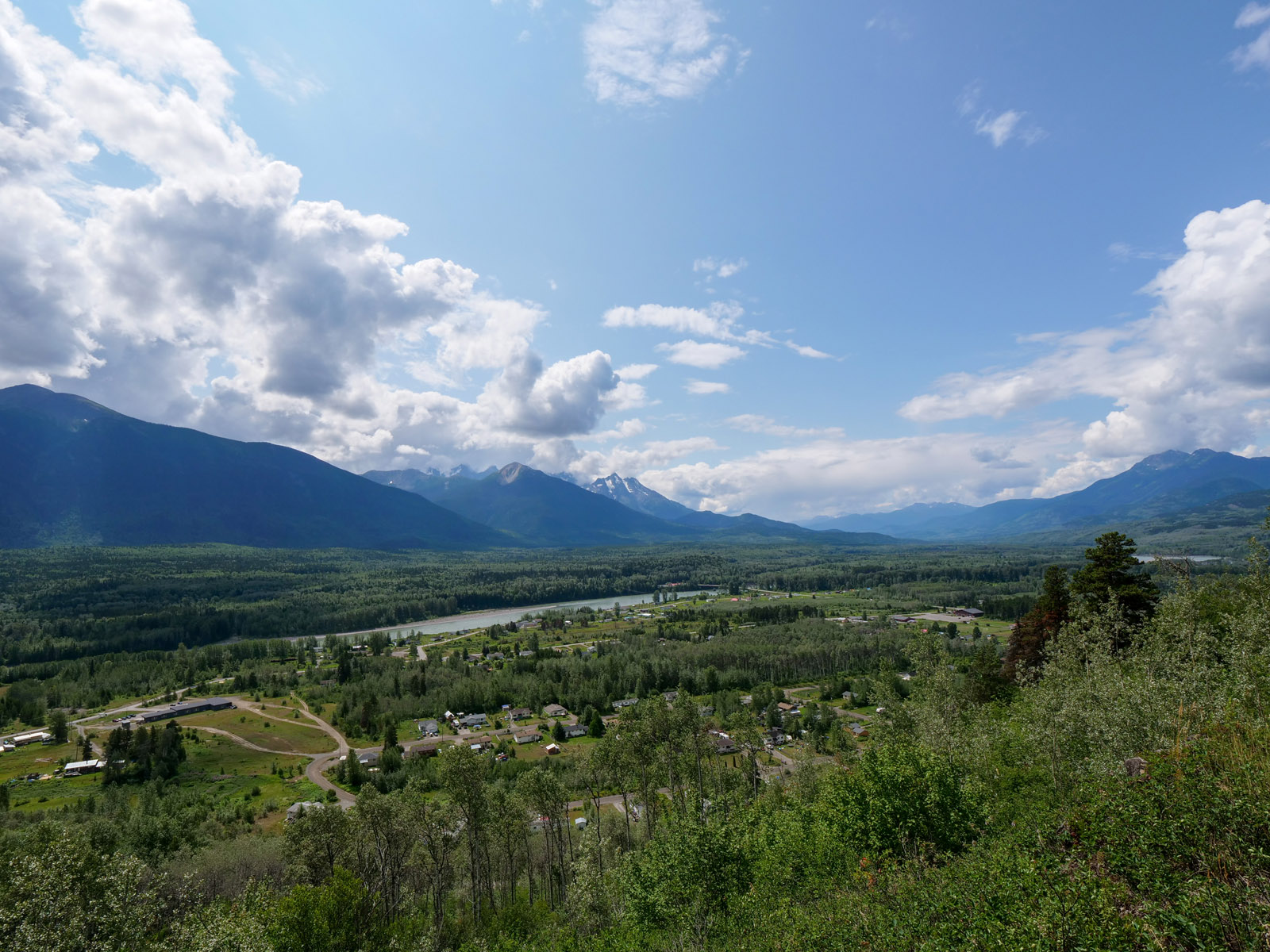 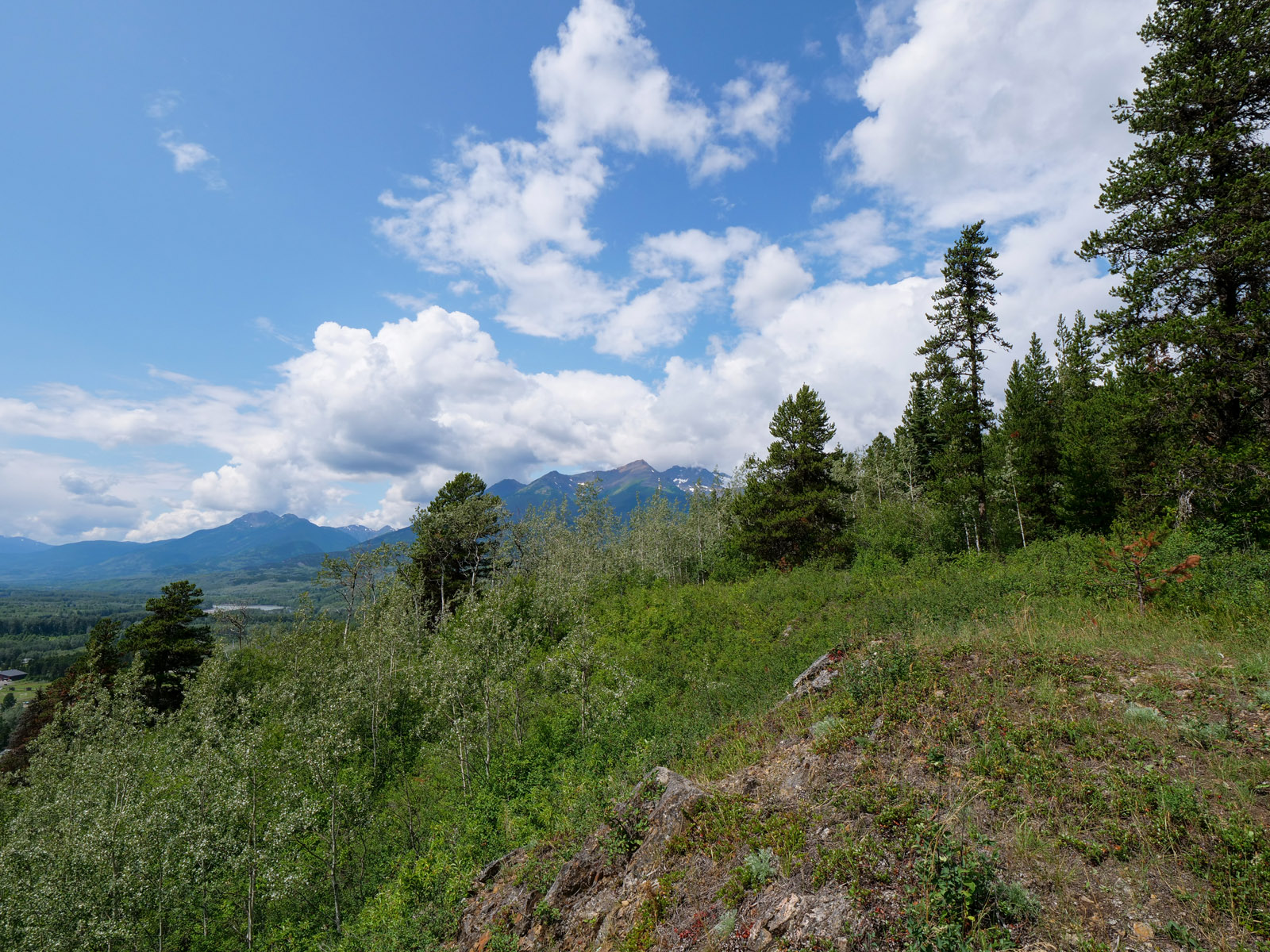 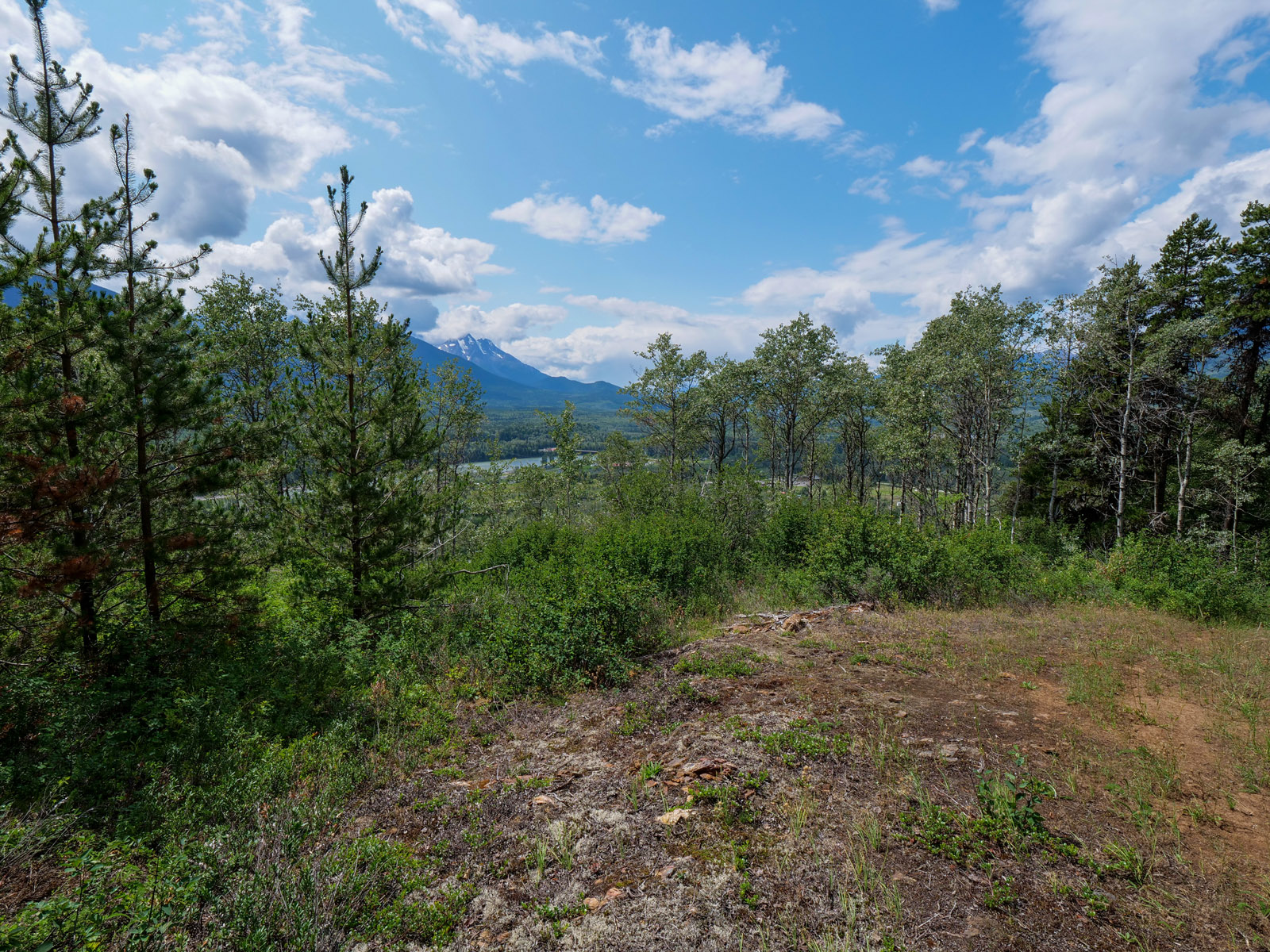 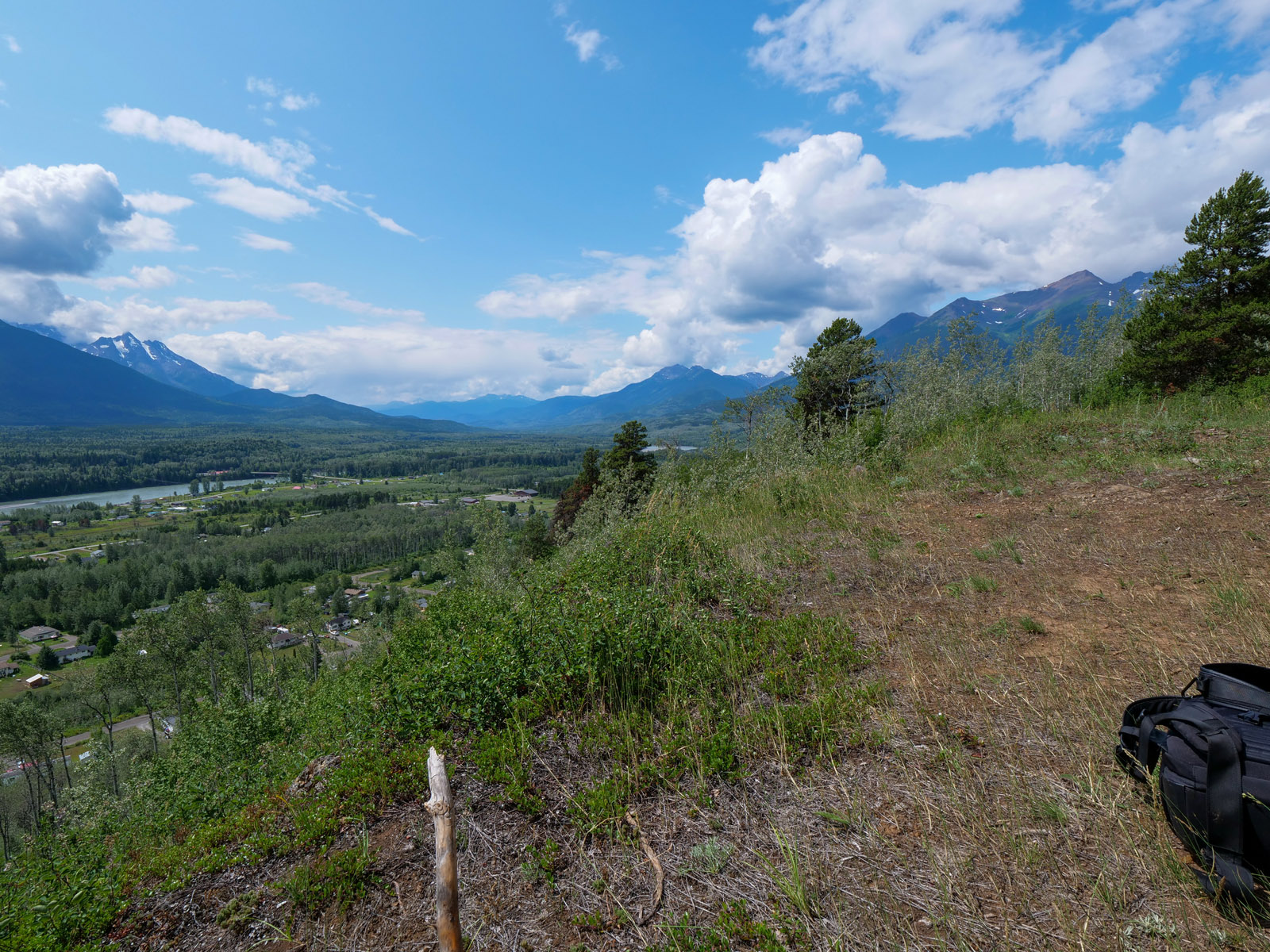 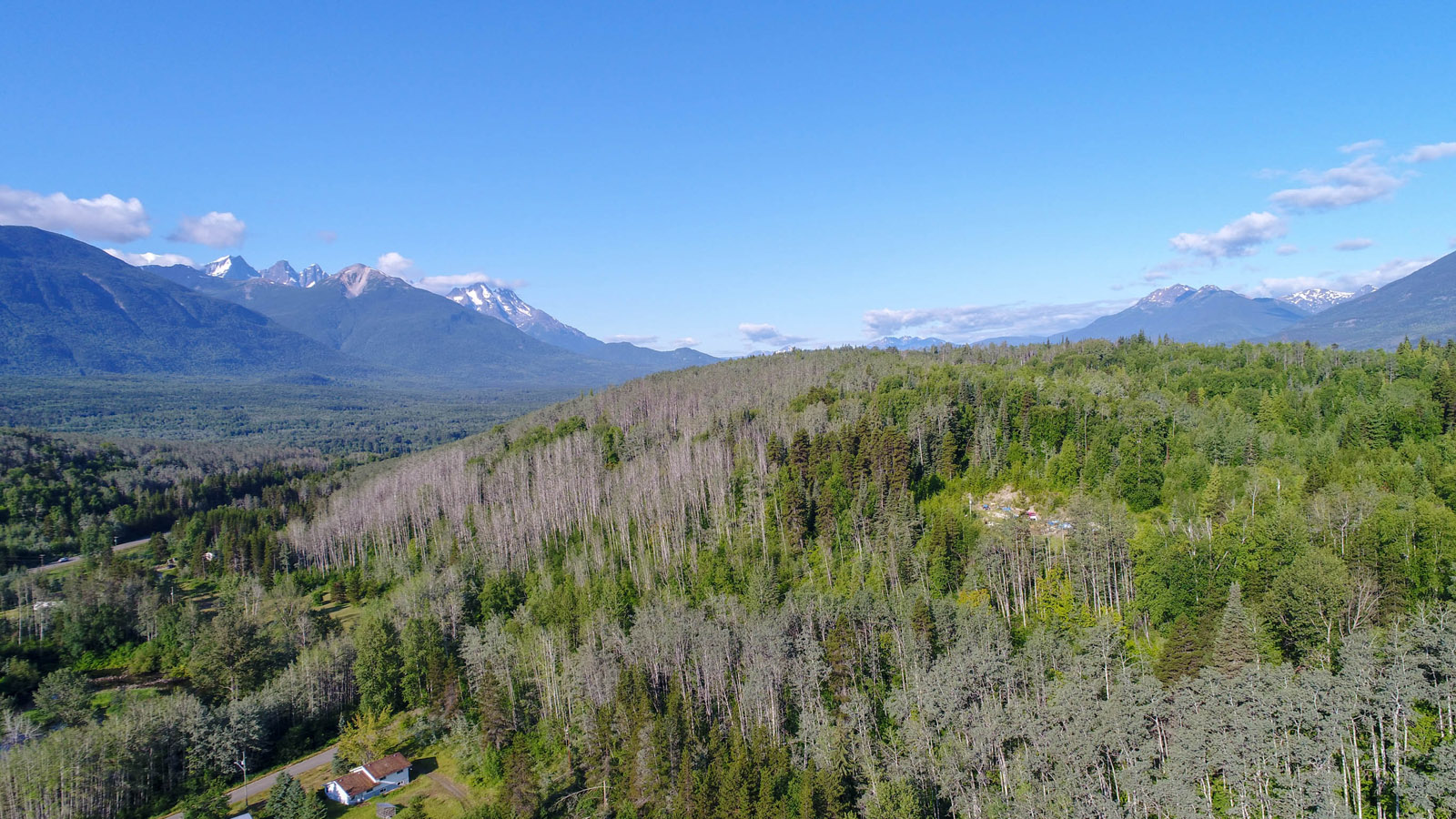 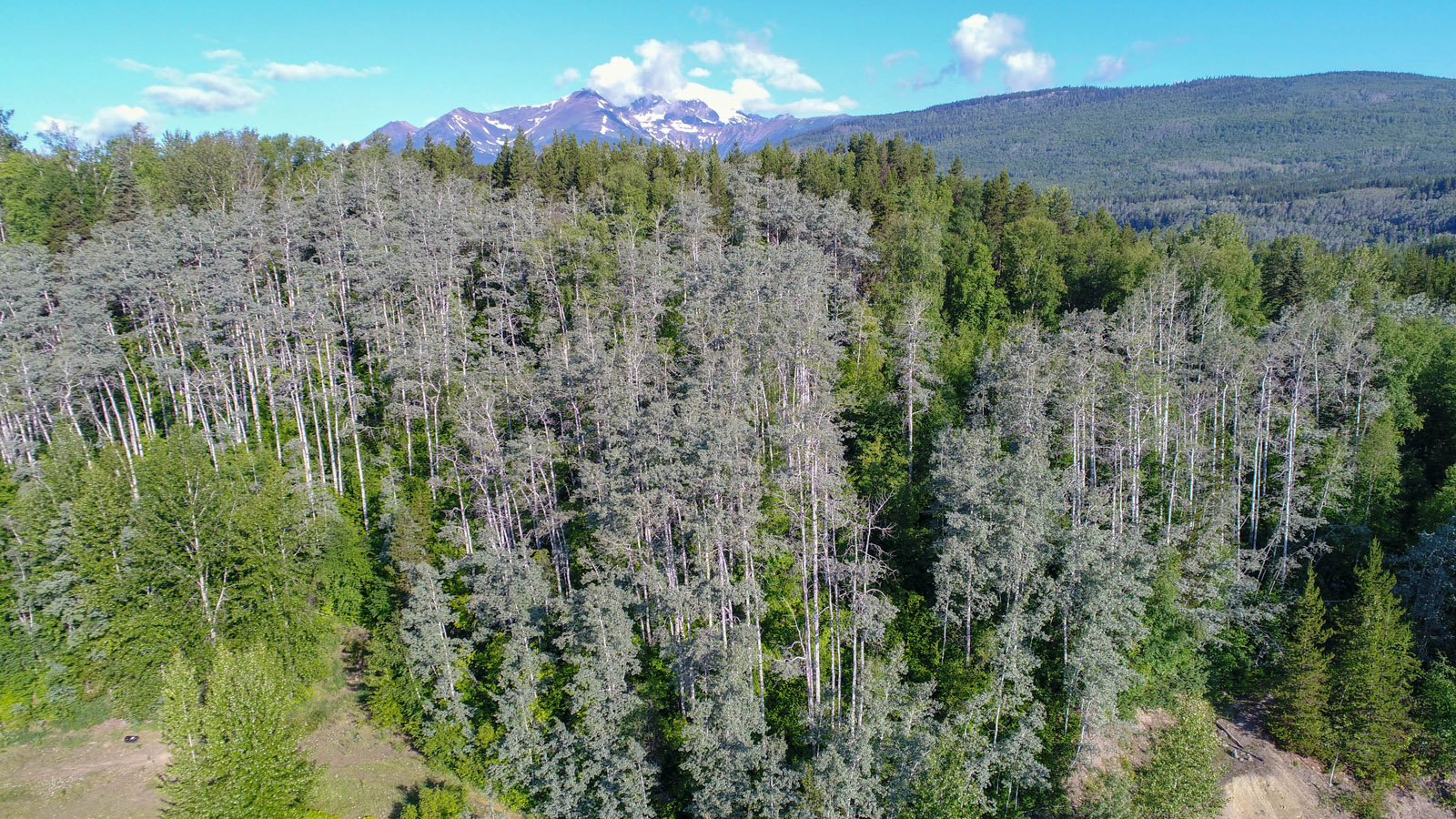 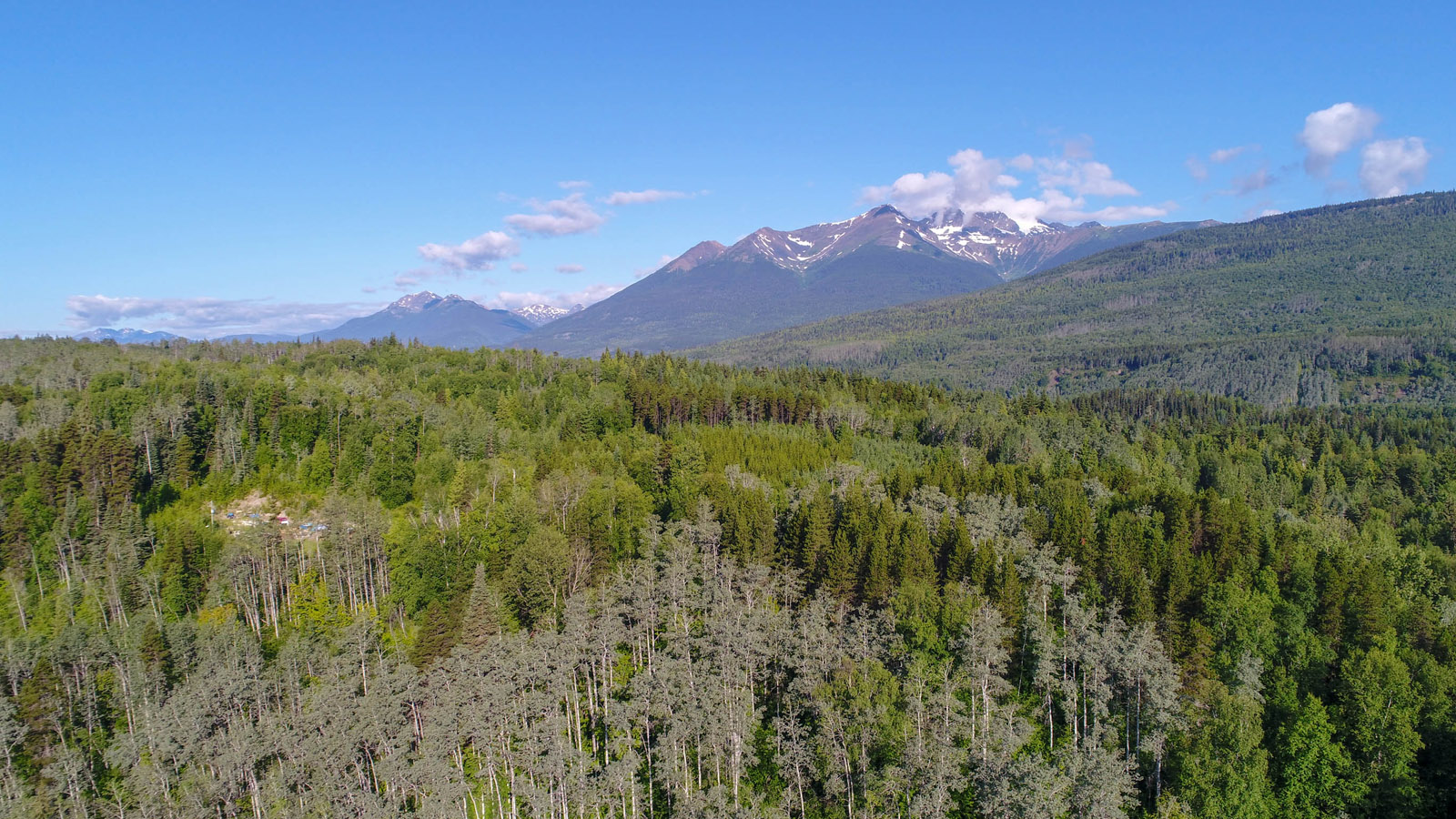 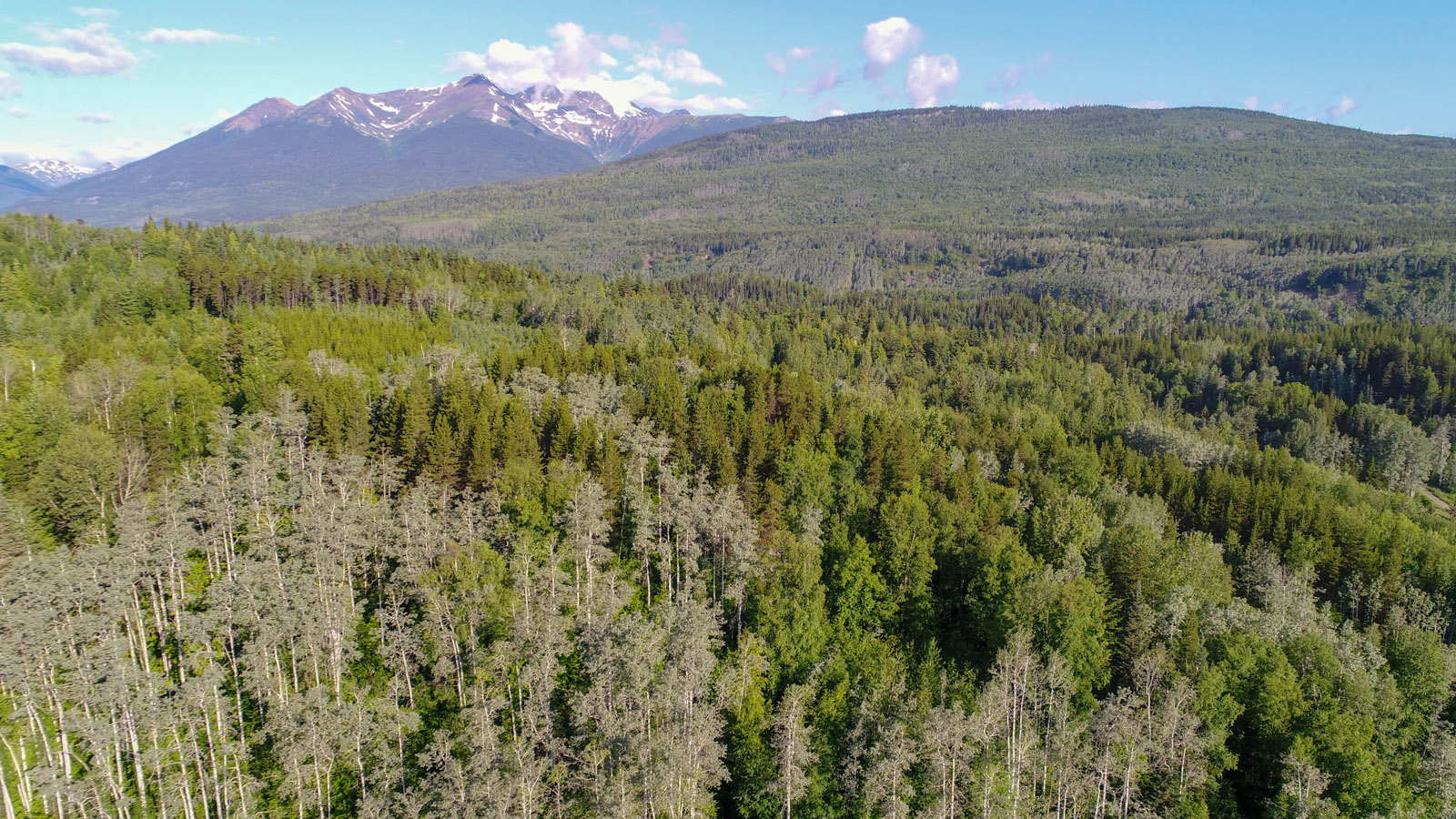 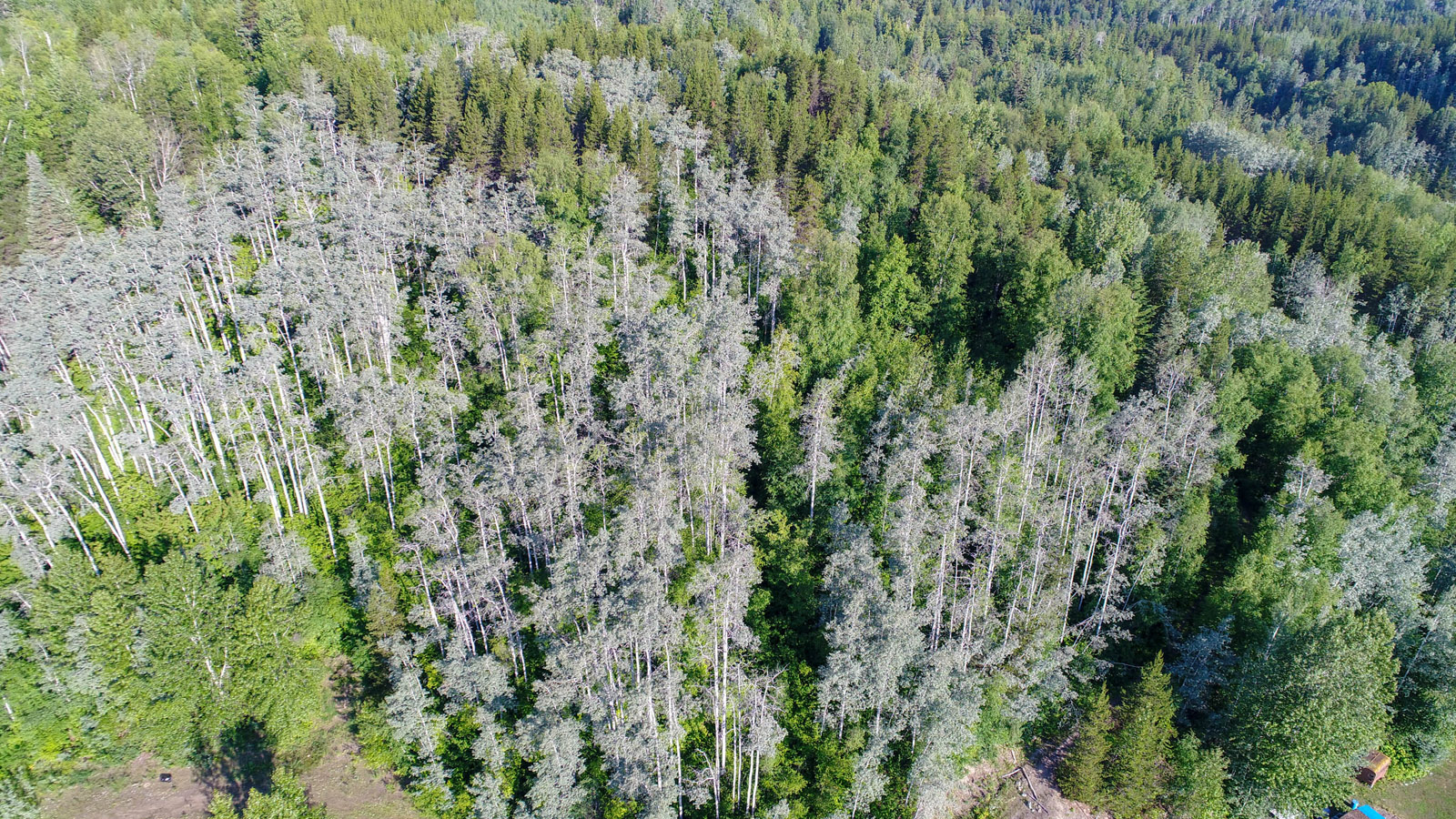 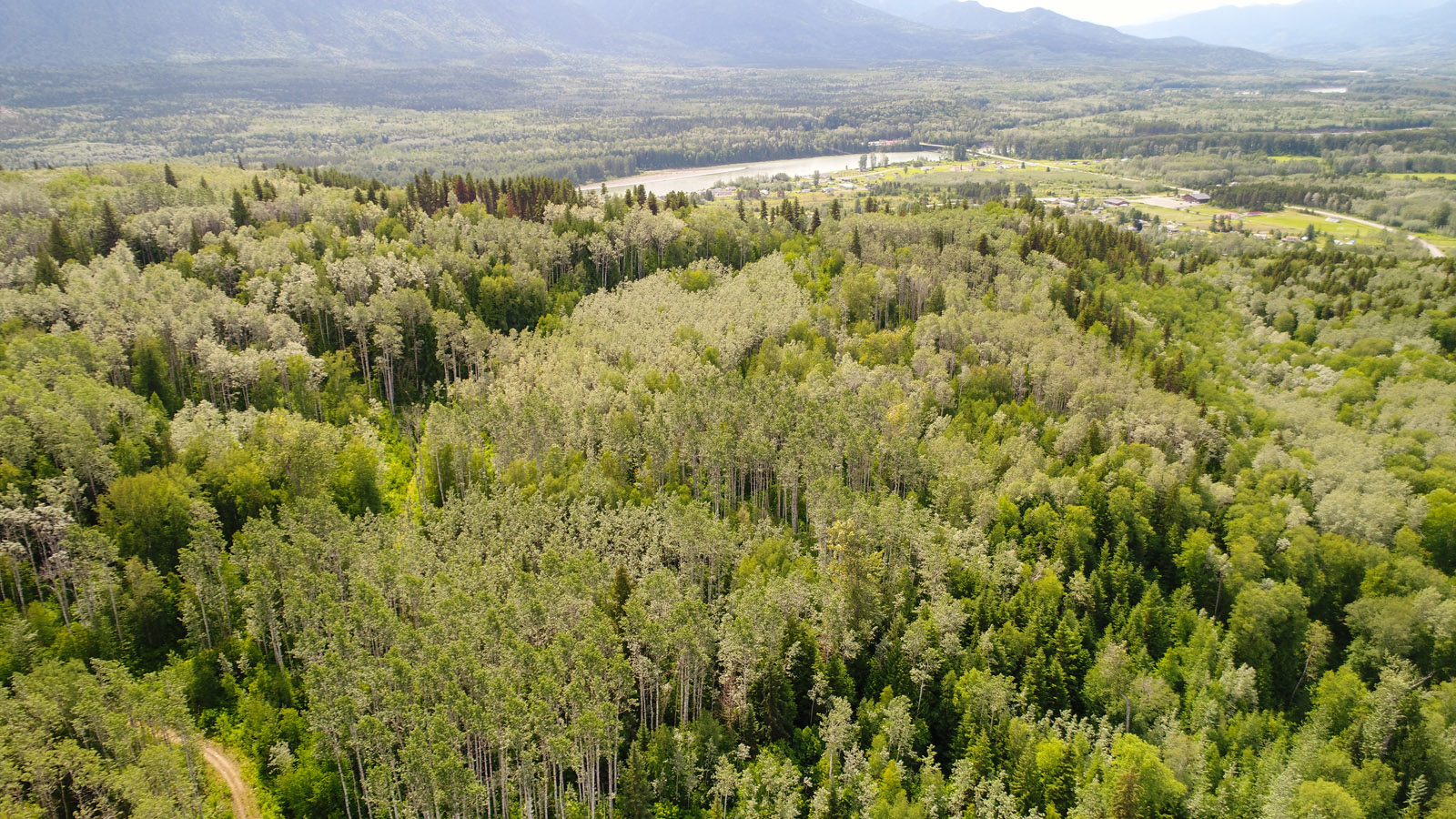 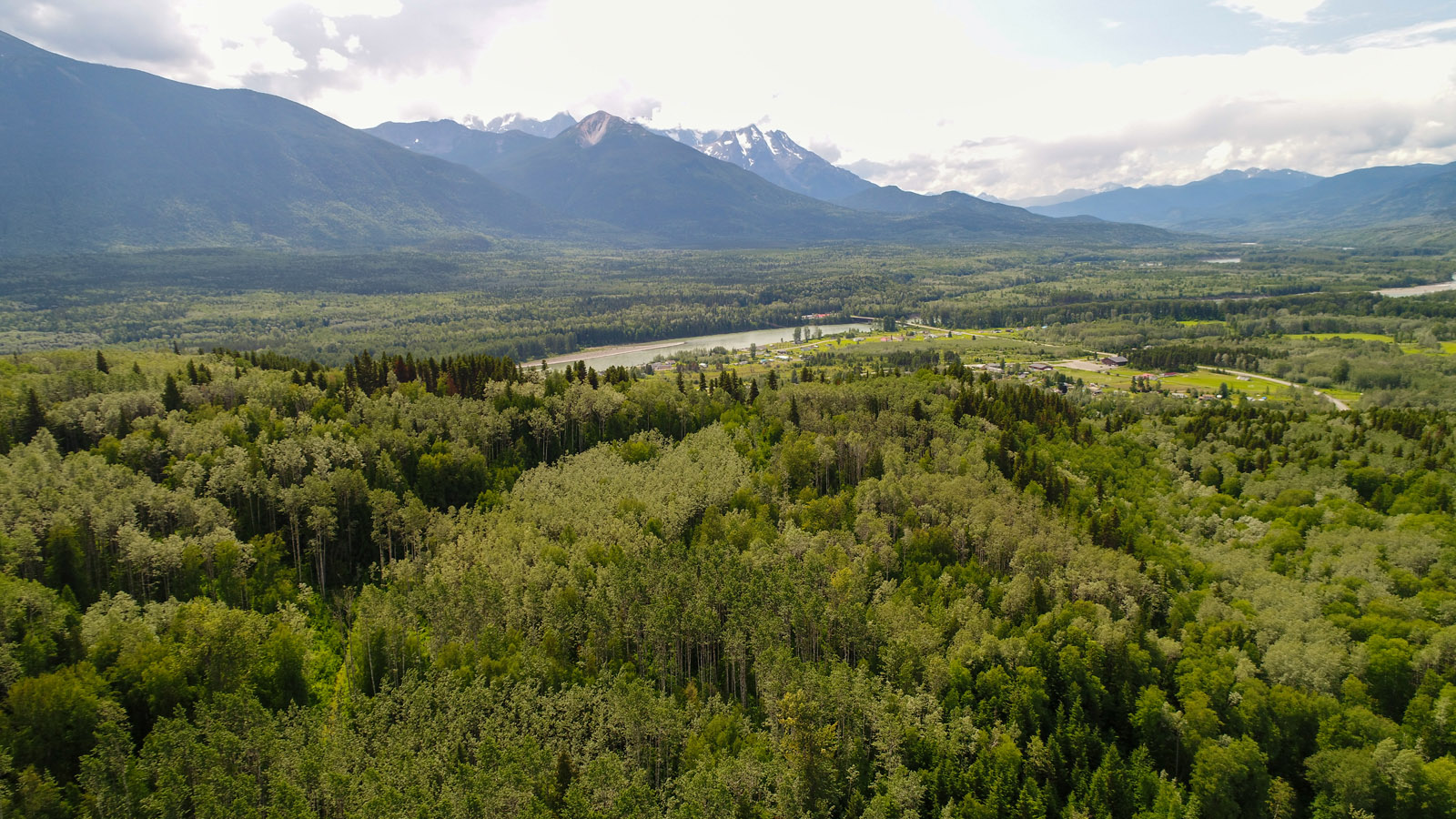 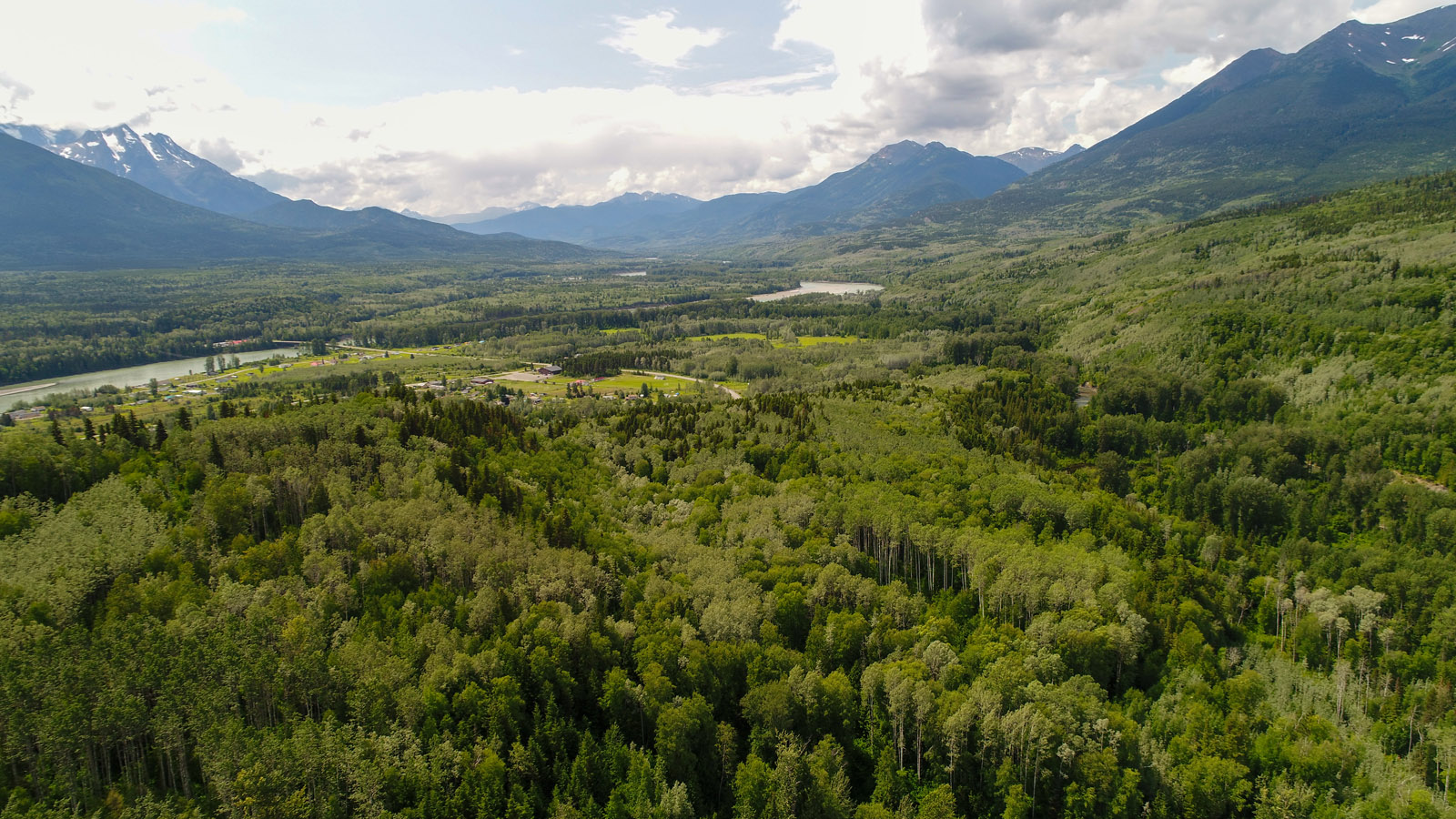 There is an incredible view of the Hazelton Range, Kitwanga Valley and Skeena River from these private 122 acres. You will be completely isolated but not far from services. Access is via easement through a vacant property. Power and telephone are approximately 200 metres from the property.

At the end of Pond Road in Kitwanga. There is no civic address assigned.

From the junction of Highway 16 and 37 head north to the village of Kitwanga. Drive approximately 4 km and turn left onto Doll Road. Where Doll Road and Pond Road connect, the access road is on the left.

The Village of Kitwanga, also known as Gitwangak, is located on the Stewart-Cassiar Highway 37, 4 km north of the junction with the Yellowhead Highway 16. It has been designated a National Historic Site. You can explore the history of the Northwest First Nations at the Kitwanga Fort National Historic Site. The 1893 St Paul’s Anglican Church and Bell Tower at Kitwanga are landmarks that cannot be missed. The different Clan totem poles that line the river can be viewed and are easily accessible.

Highway 16 and 37 join in Kitwanga. Highway 37 is one of only two routes from BC to the Yukon Territory and the State of Alaska. The total distance from the junction of Highway 16 to the Yukon border is 725 kilometres. Highway 37 passes through the Skeena River Valley with BC North Bus service.

VIA Rail west to Prince Rupert or east to Jasper from Kitwanga’s flag stop. The Kitwanga stop is on the Canadian National Railway mainline.

Resident mountain goat herds live within the Seven Sisters Protected Area. They use the Seven Sisters peaks and ridges during the summer, and winter in the forests near Oliver Creek and Hells Bells Creek. Although not currently threatened, the mountain goats are sensitive to changes in habitat, noise levels and hunting pressures, so they are monitored closely.

Grizzly (watch-listed) and black bears, raptors and other birds use the entire Protected Area. In the low elevation forested area, marten and fisher (watch-listed) use the older forests, while moose, mule deer, coyotes and wolves tend to use the area around natural openings, burned areas and old logging cut blocks. The low elevation forest between Hells Bells Creek and Oliver Creek provides mule deer winter range. High elevation wetlands in the Upper Price Creek drainage are likely important for migratory waterfowl in spring and fall.

Tailed frogs (watch-listed) have been found across the Skeena River from Oliver Creek, and may live in small tributaries within the Protected Area. High breeding populations of rough-skinned newts live in small ponds near Coyote Creek at the northern extent of their range. Salmon pass through the lower reaches of all creeks; trout live within most lakes and creeks.

Along the Skeena River, between Prince Rupert and Hazelton, Kermode bear (also known as Spirit Bear) live in and near the Skeena Valley from Prince Rupert to Hazelton. The region is also home to many black bears and brown bears. Grizzly bears are less common in the area but the Khutzeymateen Grizzly Bear Sanctuary is located nearby. Five varieties of salmon and steelhead are predominant in the river.

The Kitwanga Mountain Provincial Park offers an environment unto its own. The mountain top is above the treeline and to this day remains in a perfectly natural state. For those who hike the trail, your reward is an excellent view of the Seven Sisters Peaks as well as up and down the Skeena Valley.

The Skeena River is a mighty river originating south of the Spatsizi Plateau Wilderness Provincial Park in north western, flowing to the Pacific Ocean. Five species of salmon are in this river, along with steelhead. Fisheries Regulations need to be consulted before heading out for the big catch. Taking in the beauty of the whole Skeena Valley by boating, floating, or paddling, provide a prime way to relish the day.

History Kitwanga or Gitwangak (“people of the place of rabbits” in the Gitxsan language) had long been a trade center for the northwest First Nations cultures and for the settlers that pioneered the Kitwanga valley. Today, the culture and history of Gitwangak are on display at Gitwangak Battle Hill National Historic Site (situated in the Kitwanga Valley). The surrounding area is rich in First Nations history and is home to over 50 totem poles

The area around the Seven Sisters mountain range has stimulated interest in mineral exploration since the late 1920s. Discoveries included veins with gold, silver, lead and zinc, all in the headwaters of Oliver Creek. Several log cabins were built to facilitate exploration at the time. After a hiatus, exploration continued between 1968 and 1983, including aeromagnetic, gravity, magnetic and geochemical surveys and trenching to expose bedrock in areas of interest. No mineral occurrences were economically viable for mining. The only remnant of the area’s mining exploration history are the roads (Oliver Creek Trail and Coyote Creek Trail) and a few dilapidated buildings outside the Protected Area at the abandoned Magnetron Site on the Coyote Creek Trail.

Kitwanga Mountain Provincial Park was established in 1997 having 720 hectares. North of Cedarvale, the mountains are in the Nass Range near Kitwanga. The trail was rebuilt through a joint project by BC Parks and volunteers from Round Square International Schools at Soaring Spirits Camp.

The Skeena River is the second-longest river entirely within BC (after the Fraser River). Since ancient times, the Skeena has been an important transportation artery, particularly for the Tsimshian and the Gitxsan - whose names mean ‘inside the Skeena River’ and ‘people of the Skeena River’, respectively. The river and its basin have historically sustained a wide variety of fish, wildlife, and vegetation; and communities native to the area depend on the health of the river.